Have you picked out your costume yet? Will you be handing out treats, or will you be doing the trick-or-treating? Regardless of what your Halloween plans are, we’re down to one week left  before we reach the spookiest time of the year. But do you know why we celebrate Halloween, or who it originates from? Fret not, because we are here to tell you the real history behind everyone’s favorite holiday!

About 2,000 years ago, in what we know today as the United Kingdom, Ireland, and Northern France, the Celts celebrated their New Years on November 1st. They believed that the night before the New Year, worlds of the living and the dead meshed and ghosts would return to Earth. They also believed that the presence of these spirits made it easier for Druids (Celtic priests) to make prophecies to guide their community. To celebrate this annual event, the Celts celebrated Samhain, a festival where they dressed up in animal heads and skins and built large bonfires to sacrifice animals and crops in. ‘Hallow’ means ‘holy’ or ‘saint’ while ‘een’ is a contraction of ‘eve’, therefore the Halloween quite literally means the day before All Saints Day. One interesting thing to note is why bobbing for apples is a part of our spooky festivities. Celtic women would mark an apple and toss it into a tub of water for men to bob for their apple. They believed that they were destined to be with whoever picked their fruit. 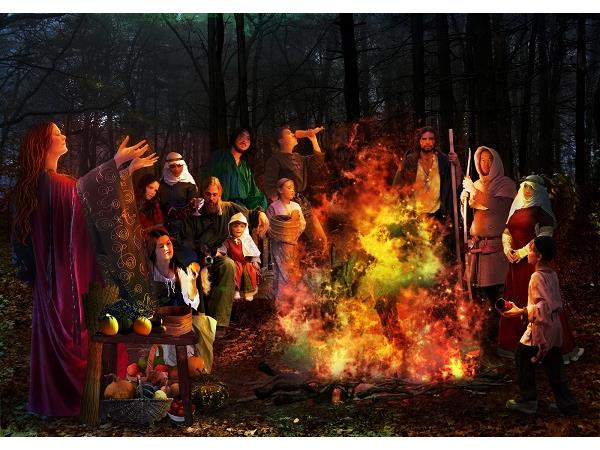 When Romans took over Celtic land, they converted many Celts to Catholicism. The people who the community once looked to for wisdom and medicine were villanized and eventually dubbed as witches.

Fast forward to the late 1800s, when Europeans migrated to America and brought their traditions and holidays along with them, which inevitably helped to popularize Halloween in America.  As Americans adapted the holiday into their culture, they also adapted the Europeans custom of dressing up and going house-to-house to ask for food and money. This tradition was most likely derived from soul cakes, which were used to pay poor people who would go door-to-door and offer to pray for the souls of the dead on All Souls’ Eve.

Side note: Halloween costumes used to be TERRIFYING. Just take a look: 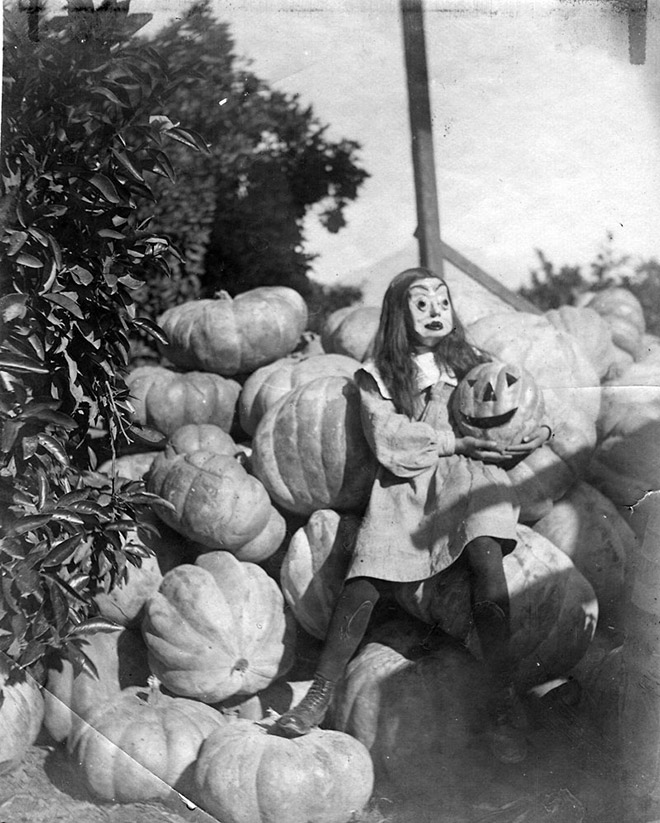 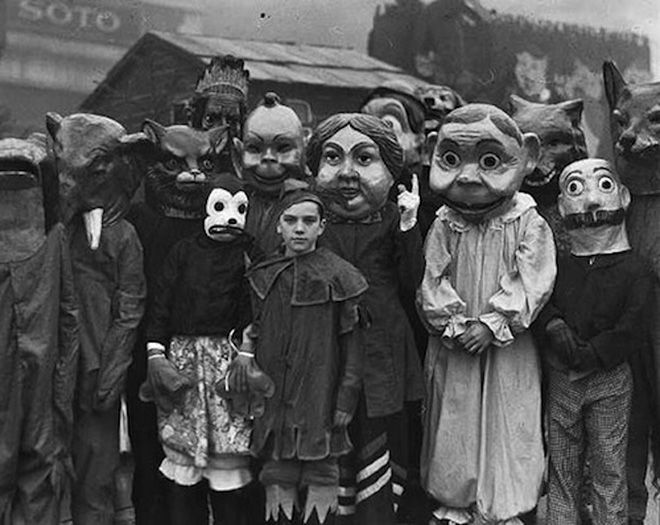 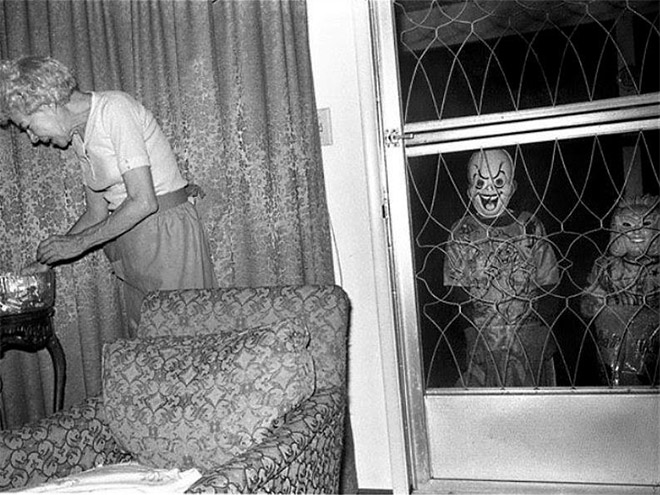 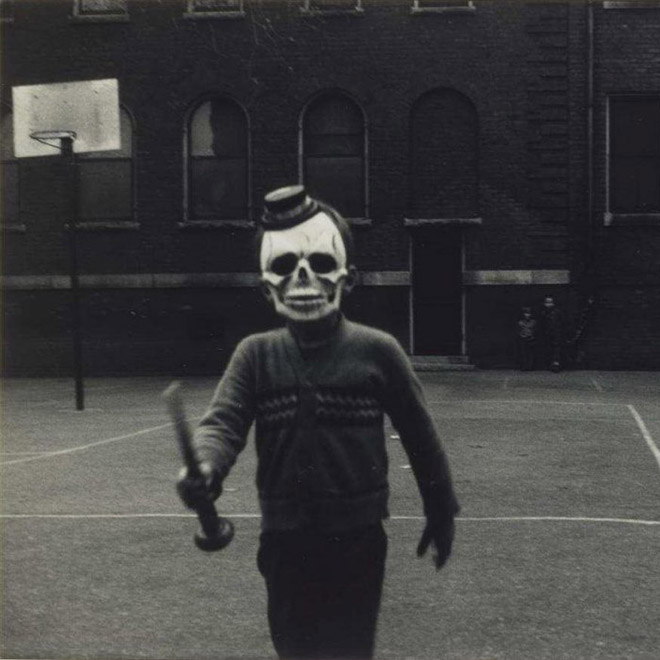 …..Yeah, no thanks. We’ll stick to Paw Patrol and Doc McStuffins costumes.

Although Halloween initially started as a festival to help guide deceased relatives and friends to peace and ward off evil spirits, the holiday has clearly turned into so much more. It has gained global attention and over the years, has formed new traditions like halloween-themed horror movies, costume parties, haunted houses, and every other spooky festivity you could think of.