Will The Taylor Swift and Kanye West Feud Ever End? Will The Taylor Swift and Kanye West Feud Ever End?

Enemies till the very end. In a new Rolling Stone interview with Taylor Swift, she once again addressed what may be her longest running beef. Did she spill some never-before-heard tea? Kind of.

According to Taylor, the past decade has involved several occasions of Kanye being "two-faced" towards her. First was the 2015 VMAs in which Taylor presented the Vanguard Award to Kanye. She says that Kanye actually called and asked her personally to be the one to present the award because it would mean a lot to him. Taylor accepted, only to have Kanye say that MTV used that moment to boost ratings. 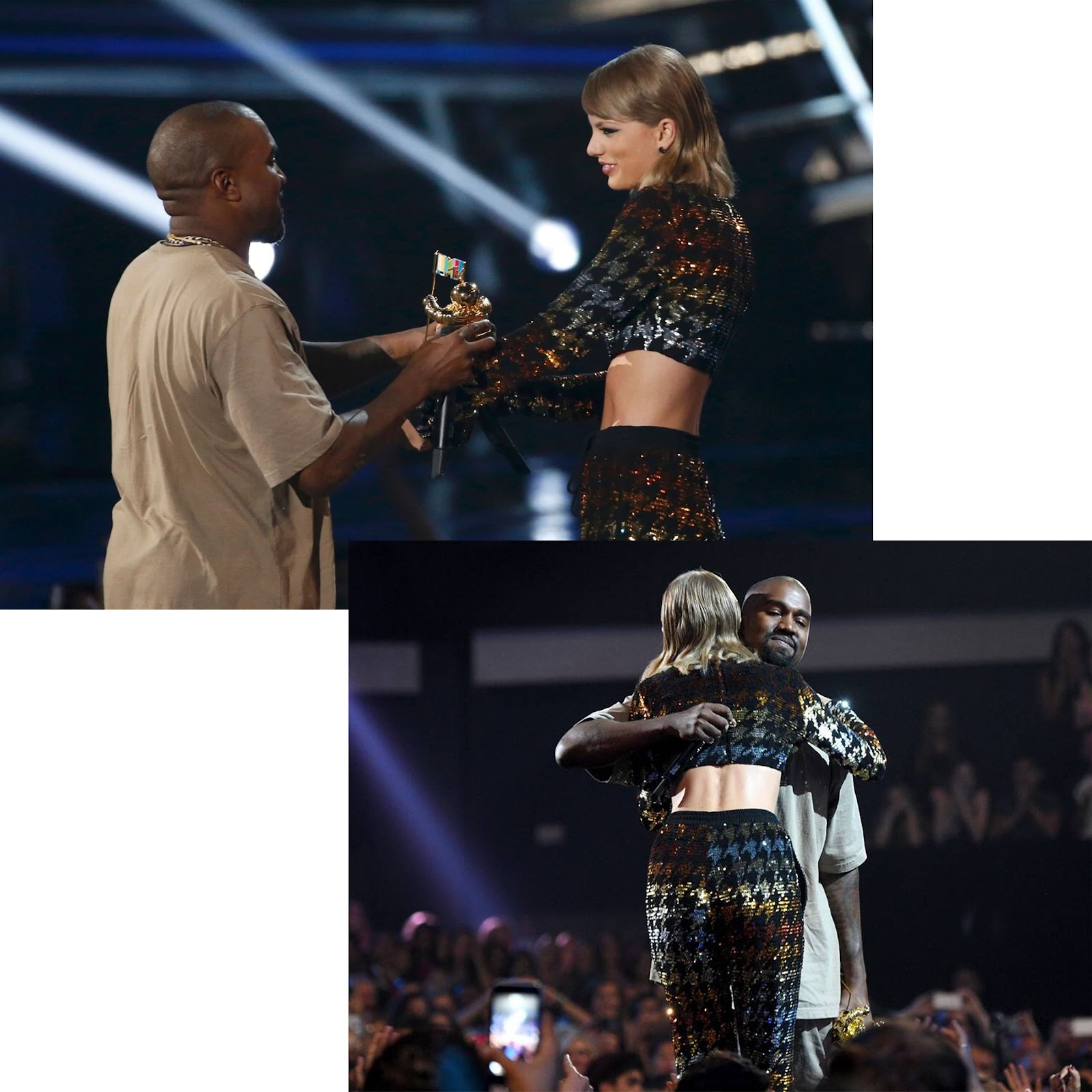 But he apologized and the two were back on good terms until the infamous phone call between the two of them. Kanye asked her permission to include the line, "…me and Taylor might still have sex" in his song, "Famous" but Taylor sticks by her story that he never mentioned anything about the other line in the song which set her off: "I made that b***h famous." To make things worse, his controversial video for the song then included a topless lookalike of the pop star which Taylor definitely didn't agree with.

Taylor then mentioned last year's drama between Kanye and Drake. At some point Drake and Kanye seemed to be on such good terms that Drake even told Kanye about his secret son that no one had any idea about. But then Kanye went and produced Pusha-T's song, "The Story of Adidon" in which he revealed Drake's secret. A little suspicious that Pusha just so happened to learn his secret while working with Kanye but he insists that it was actually Drake's own producer 40 who spilled the tea.

Still, the damage was done in Drake's eyes and things got even more scandalous when Kanye went on a Twitter rant about Drake. He accused him of shading him, sending guys to try to jump Pusha at his Toronto concert, and even all out threatening him over the phone. Drake never officially said anything but he did post some laughing emojis on his Instagram Story. Since then the drama between the two has gone stale but we'll have to wait and see if Taylor's comments has reignited anything. 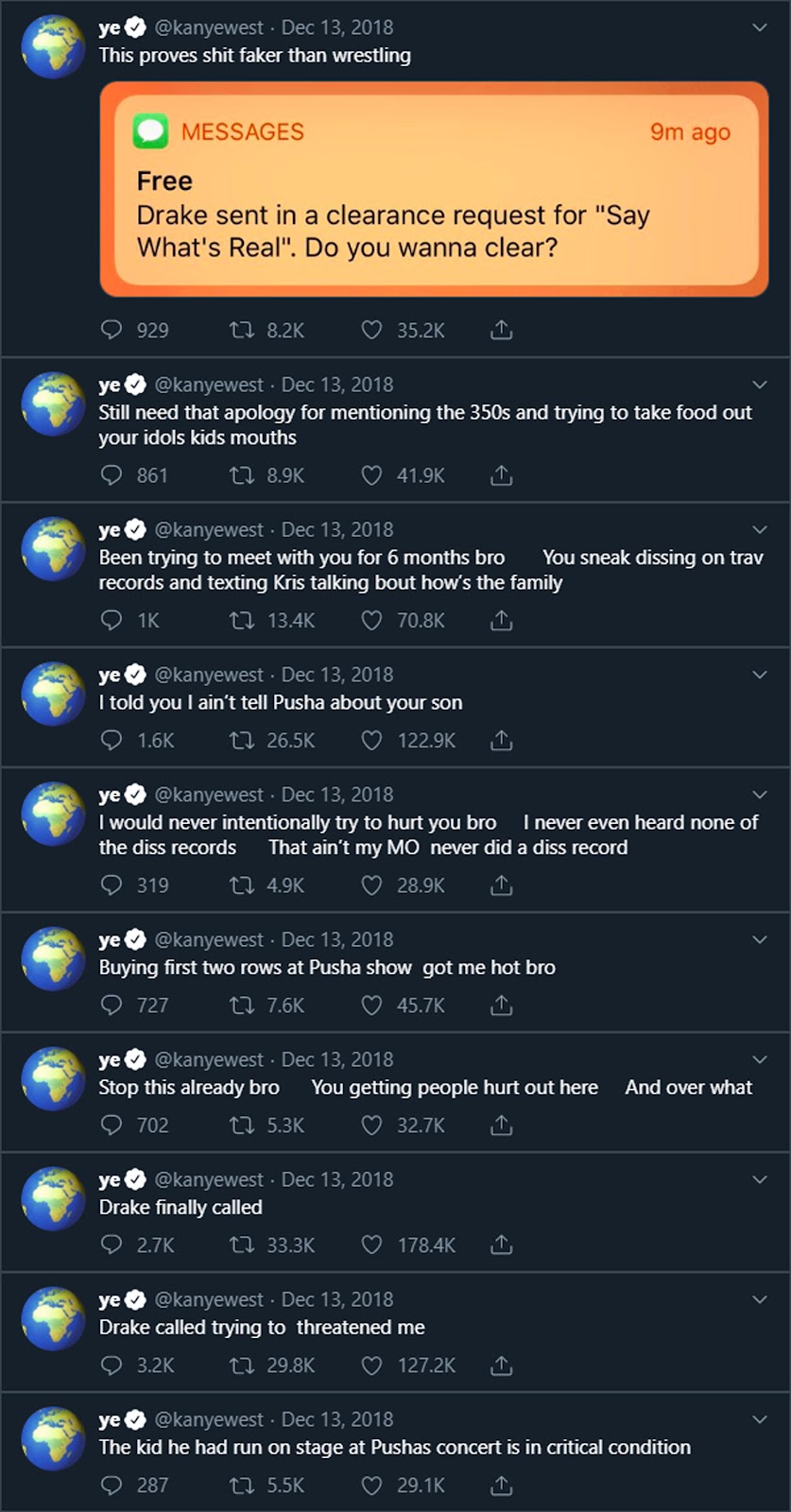 By the looks of it, Taylor and Drake could team up if Kanye decides to respond. After all, the enemy of your enemy is your friend right?