Why the Hot Girl Summer Was So Iconic Why the Hot Girl Summer Was So Iconic

We know that summer just ended, but let’s talk about how iconic it was, the past couple of months were LIT for the ladies! Despite being on the rap scene for three years, Megan Thee Stallion caught her big break with her 2018 song  “Big Ole’ Freak.” Fans were not only captivated by her towering and curvaceous physique (she’s 5’10!), they were amazed by her empowering lyrics. 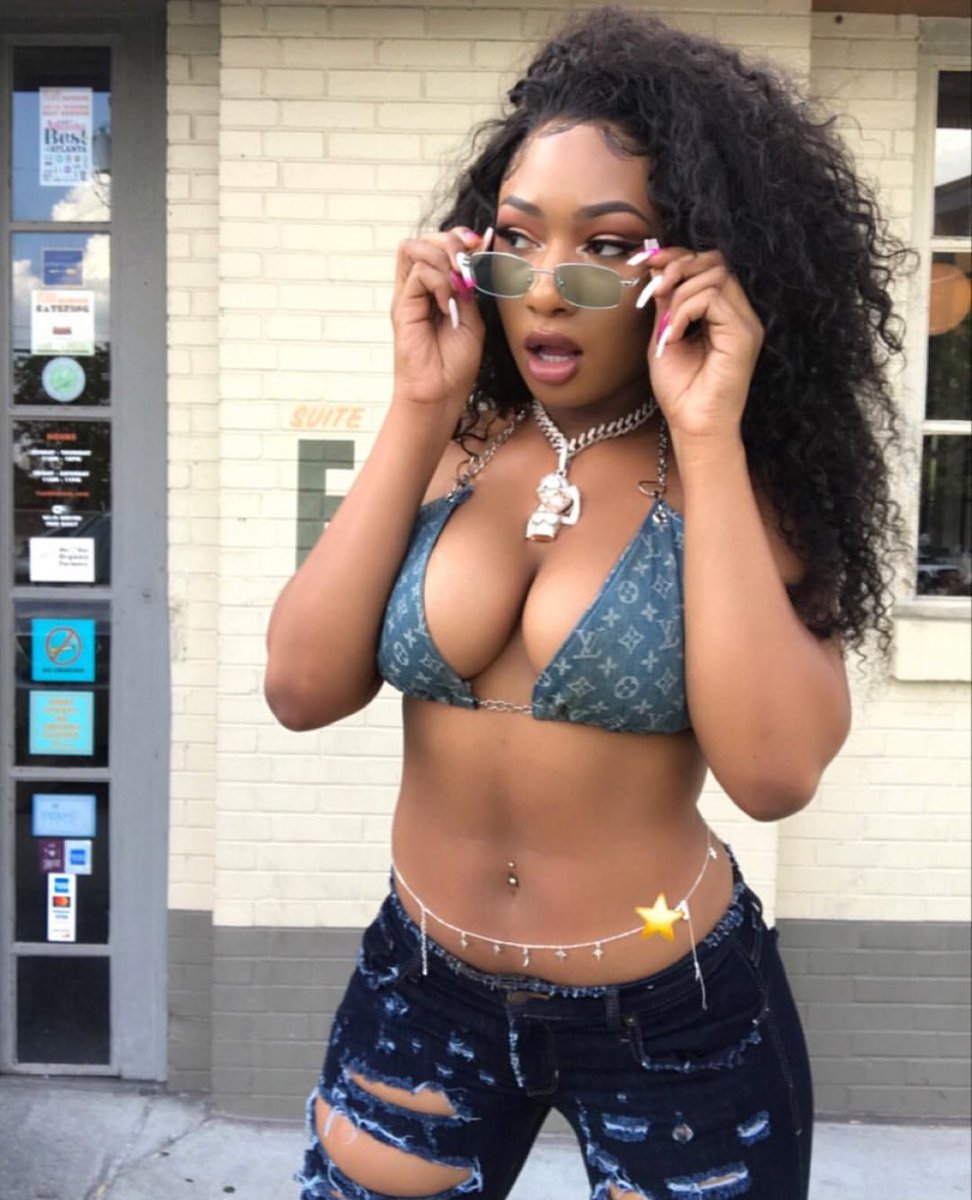 Before the release of her debut album “Fever”, Hot Girl Meg had coined the phrase “drive the boat,” even though it was initially stated by Florida rapper, Kodak Black. Before we knew it, we were anticipating videos of Meg pouring cognac in other female artist’s mouths, like Ari Lennox Lizzo, Summer Walker, and many others, while they drove the now proverbial “boat.” Fans saw how much fun Meg was having, and decided to follow suit and not care about what anyone had to say about their newly-found attitude. 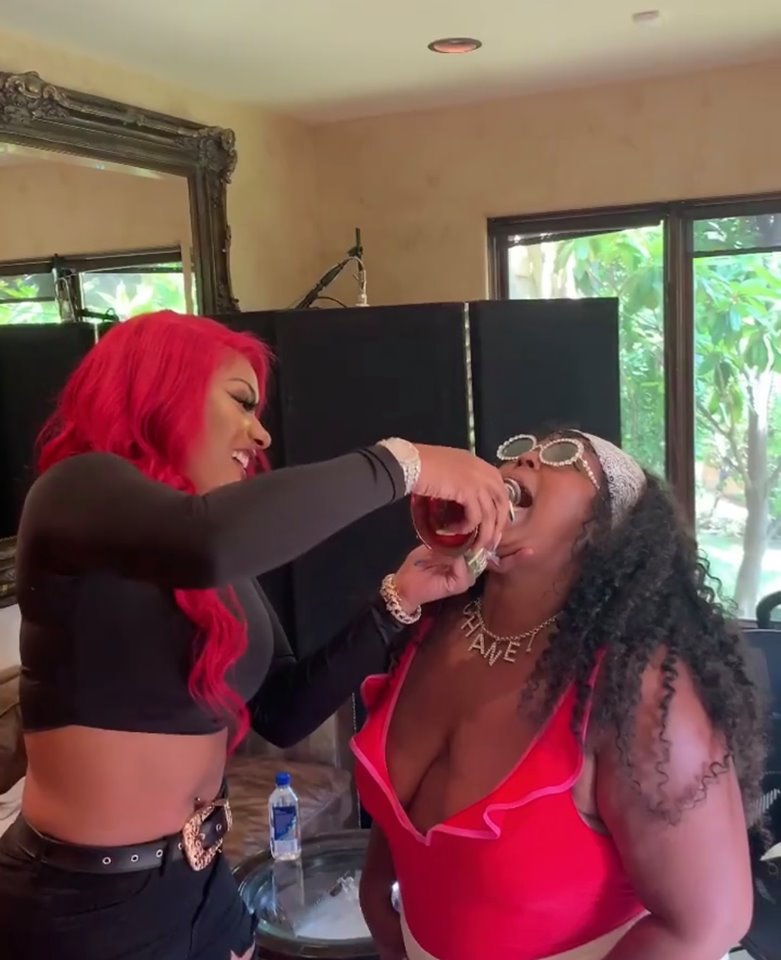 The magical thing about the Hot Girl Summer was that it made men view female rappers differently and in a more positive way. Whenever a new female rapper gains attention, the content of her lyrics is always questioned. When women rap about their sexuality, it’s looked at as cliche, yet when men do it — well, it’s never questioned. Regardless of what men thought, the theme of the summer was sexual liberation and bringing women together to have fun. Megan thee Stallion made it her mission to embody a carefree attitude while incorporating others into her movement. 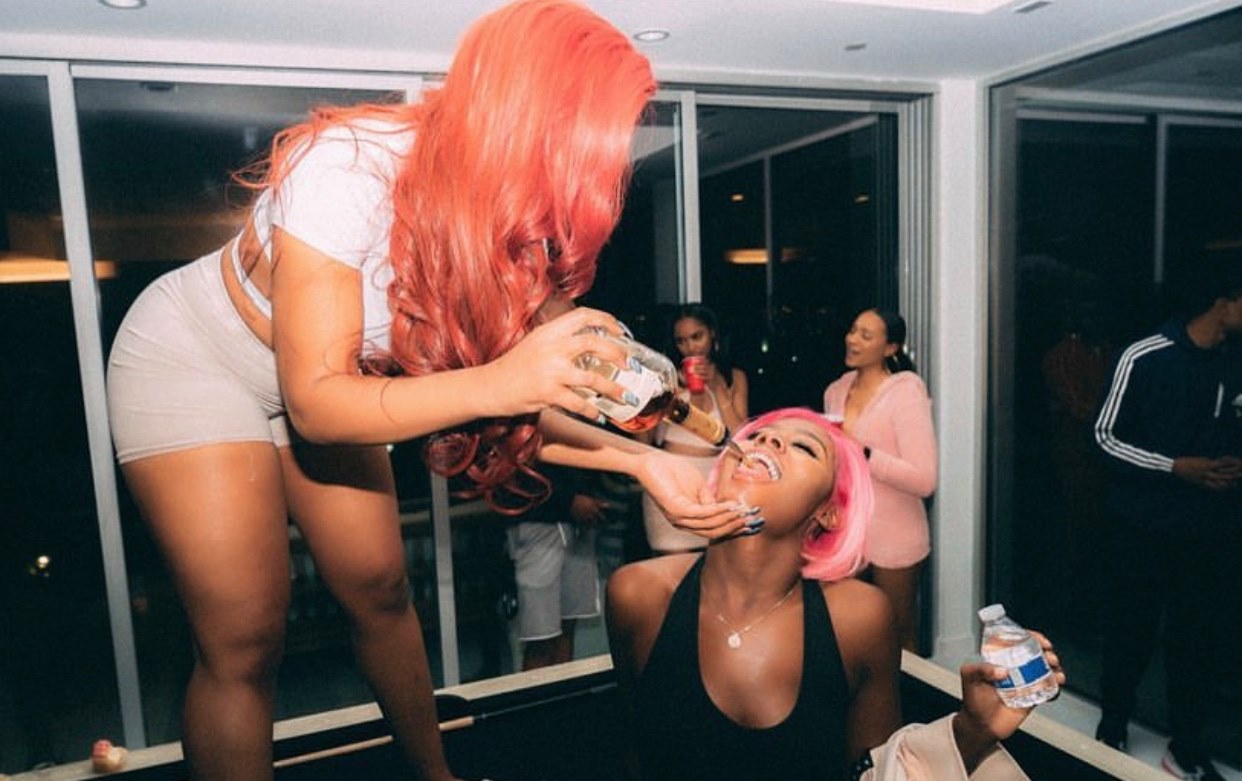 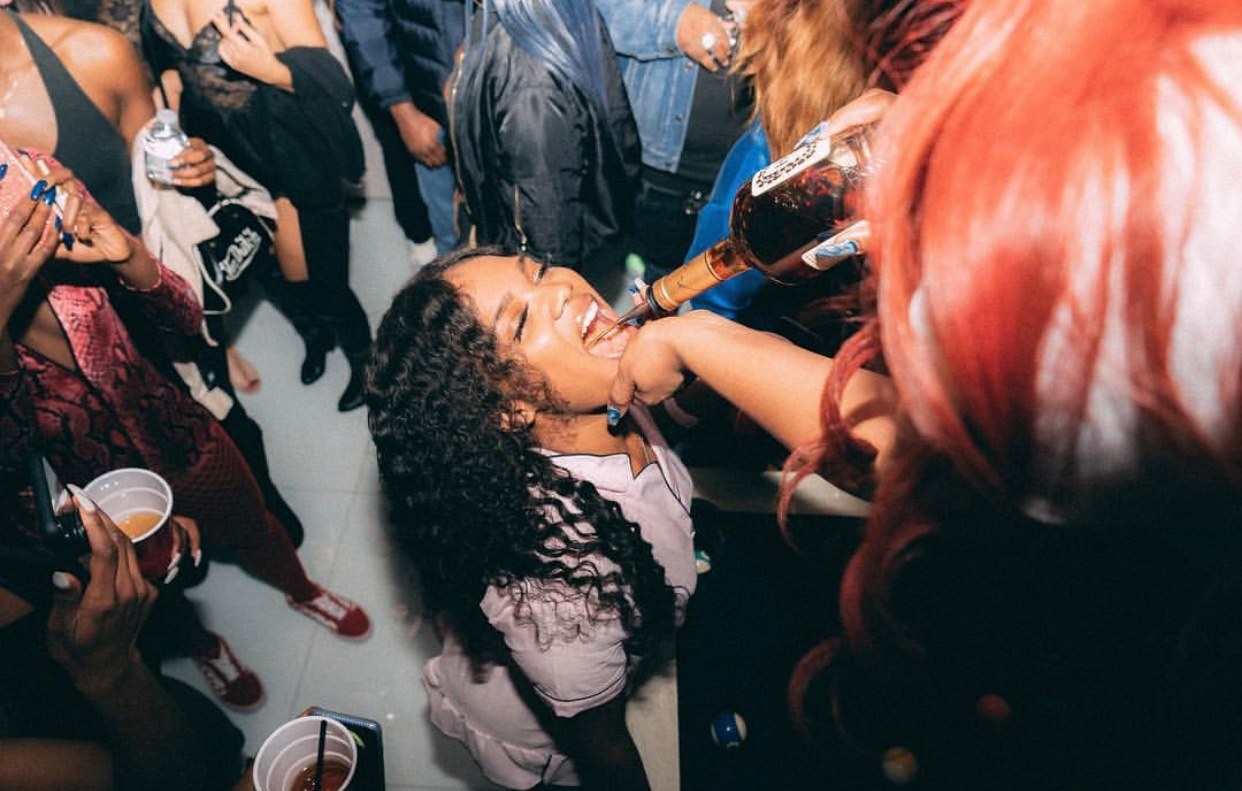 She quickly became the ‘glue’ within the female rap community, inviting other rappers and singers to party with her. At a time when tension between women in rap was at a high due to beef’s like Cardi B. and Nicki Minaj’s, Megan gave fans the positivity they needed to see. When people tried to use her “Hot Girl Summer” collaboration with Nicki Minaj as a way to throw shade at other female rappers, she responded, “Just because we might be rapping about some of the same things, we’re not doing it in the same way. There’s enough room for all of us to eat. So as soon as we can get that together, then we’ll be alright.” 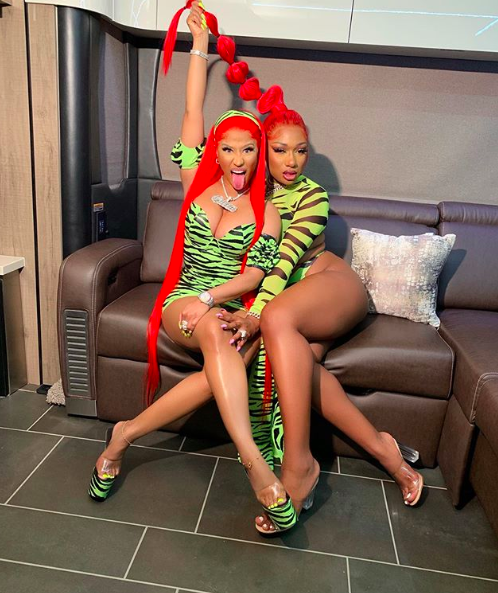 Above all else, Hot Girl Summer made women understand the importance of being kind to one another, because after all -- (hot) girls have to stick together, right?