Dreamville’s first lady, Ari Lennox has already proven to be a class act within her short time in the limelight. Her soul-heavy and timeless voice has rocked and soothed the New - Neo Soul movement effortlessly. Before Lennox signed to J. Cole’s label  ‘Dreamville’ in 2015, the road to success was rocky and uncertain. In an interview with NPR, Ari admitted that she has always felt looked over. "I always wanted to solo at the church and they didn't ever give it to me. But eventually they did and I froze. But then I killed it.” She continues, "I just feel like that kind of just followed me all throughout my life. I've always kind of been slept on a bit." Now, at 28, the singer is receiving the recognition she’s always wanted. 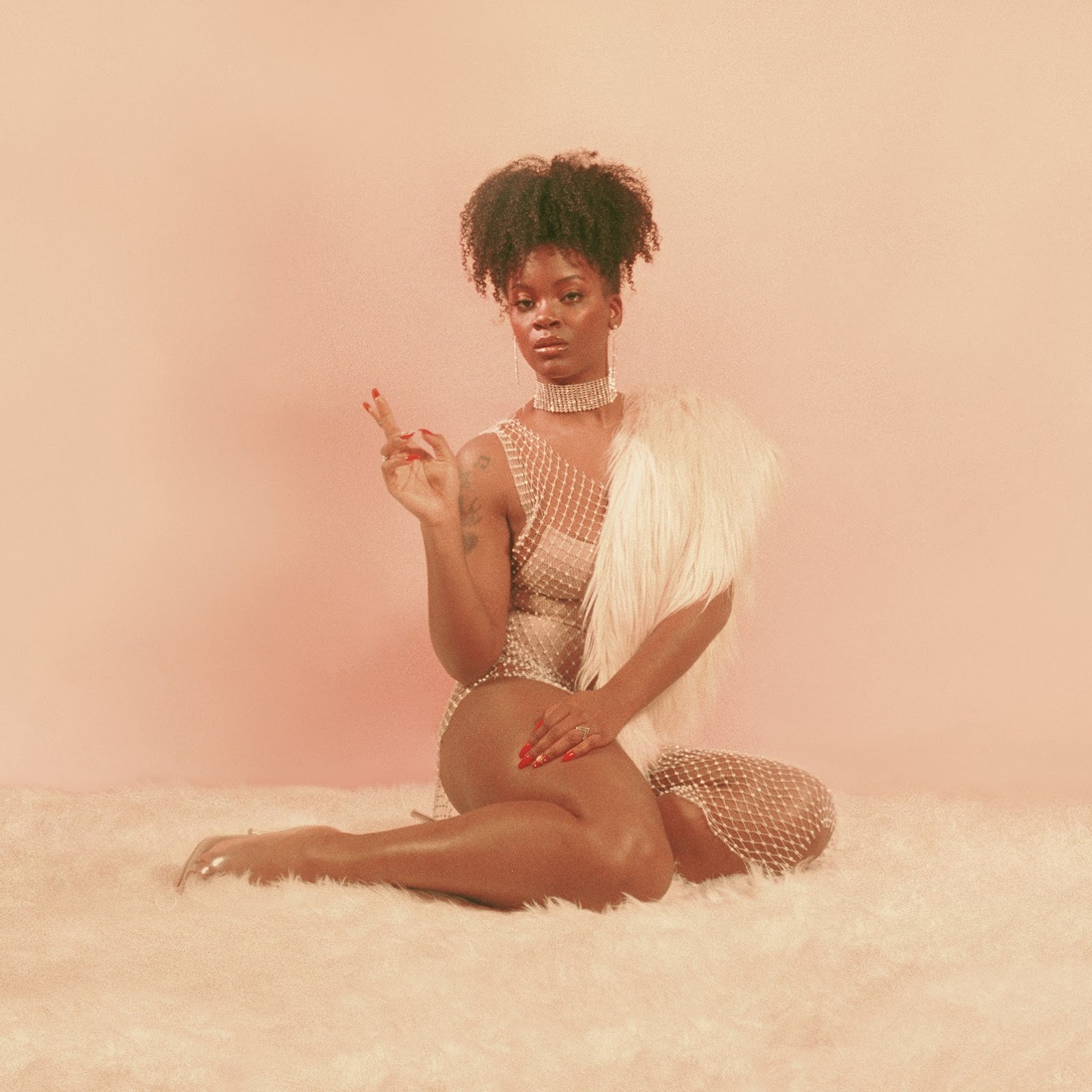 Before fame Ari Lennox worked odd jobs to make ends meet; Wendy’s, Planet Fitness, Public Storage, Whole Foods, Pizza Hut, and even drove Uber. Between Lennox’s background and transparency in her interviews, lyrics, and social media, her fans, the “Shea Butter Babies,” can relate to her everyday struggles and triumphs. With songs like ‘New Apartment’ and ‘Broke’,  she channels the experience of being a young woman wanting to enjoy the finer things in life, like love and personal space, even though lacking the funds to keep up with the lifestyle.

The singer often has live sessions on her Instagram where she interacts with thousands of followers that tune in faithfully to hear her crack jokes, sing covers of The Little Mermaid, vent about her issues at the local dog park because of her HUGE dog Galactus, etc.. 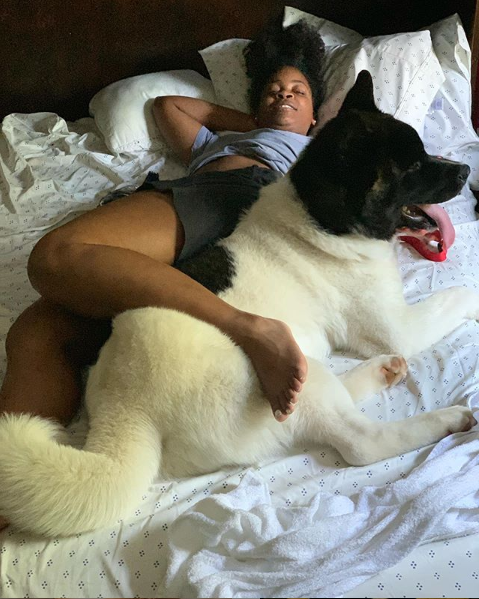 Ari Lennox is also well-respected in the hair community because of her unsaid commitment to wearing natural styles. Maneuvering through an industry when natural isn’t the normal look can be challenging, but she makes it look easy by rocking her high puff, afro, or low ponytails. 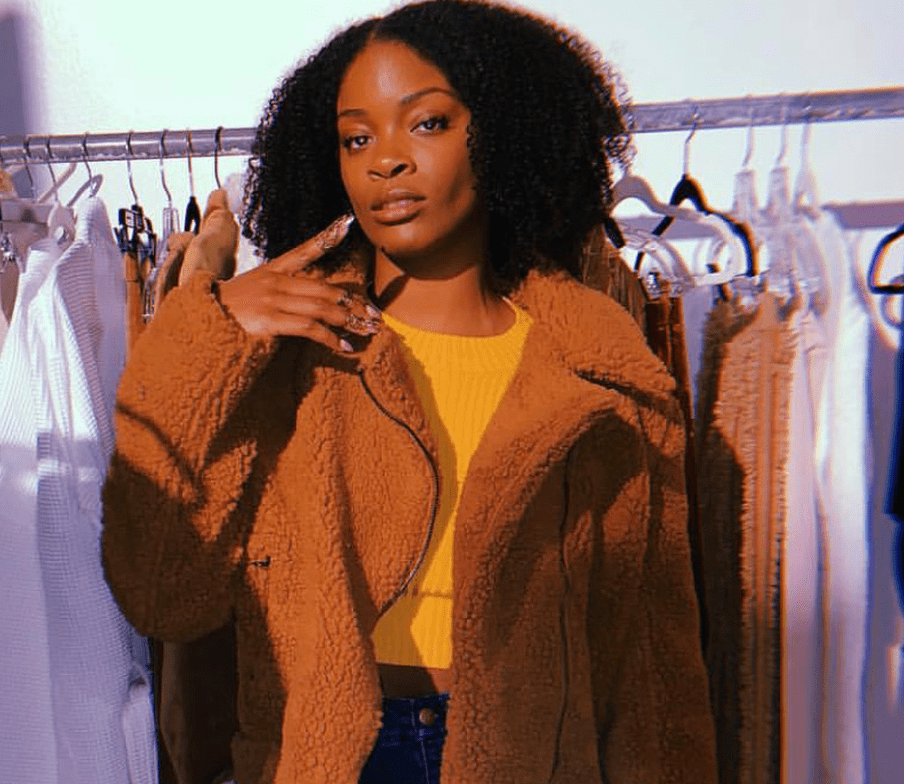 At the beginning of the month, Lennox gained new fans (and lost some old ones) when she took to Twitter to express how much she despises homphobic and transphobic people. While many praised her for her willingness to stand up for what she believes in during an era where “cancel-culture” is prominent, others criticized her approach but she remained unapologetic about her tweets. 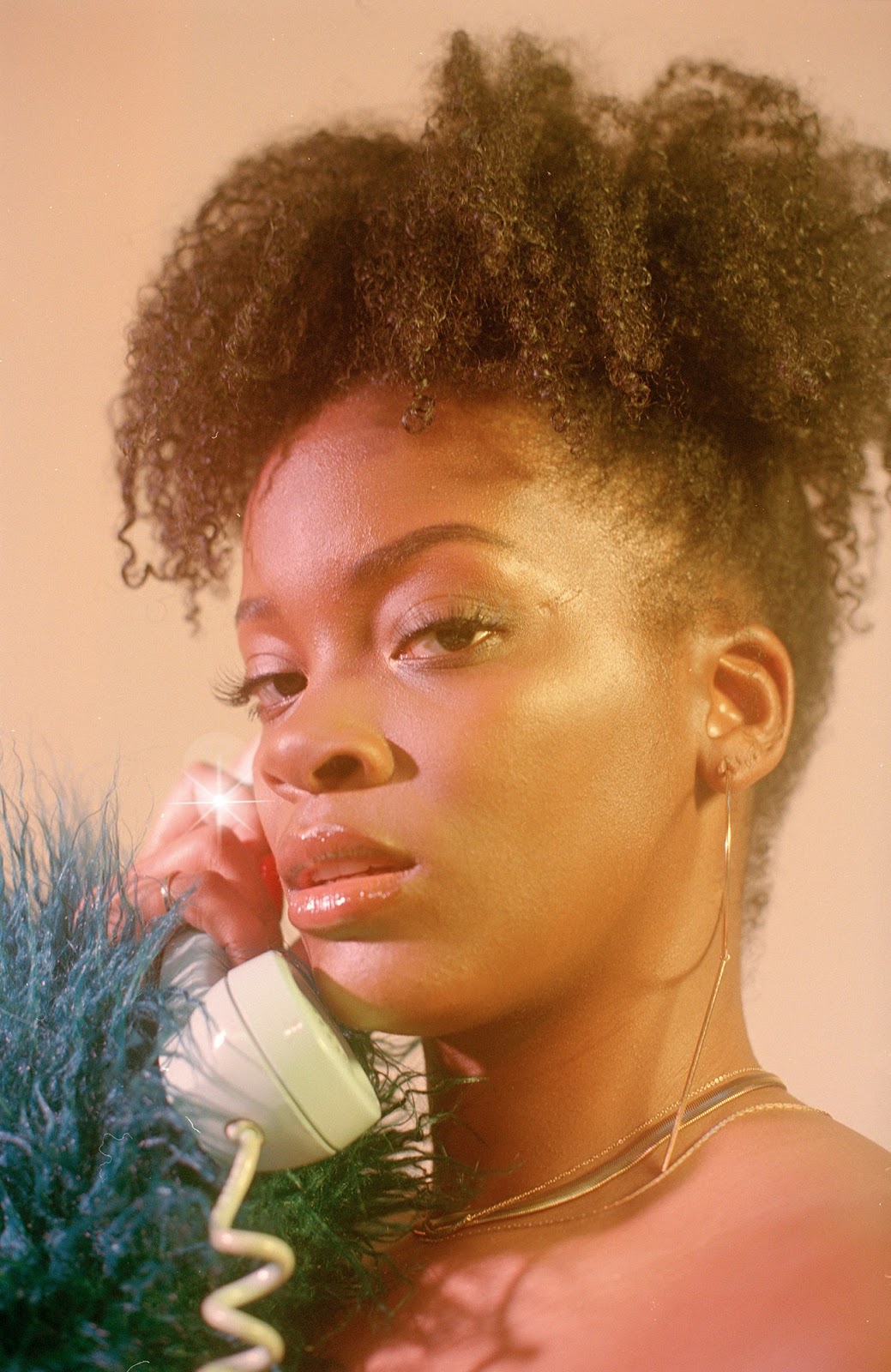 I think we can all agree that Ari Lennox is a great example of what it looks like to remain true to yourself and believe in your dreams until it works. We’re excited to see what this soulful songstress has up her sleeve for her fans in the upcoming years!