Who Is Zozibini Tunzi? Who Is Zozibini Tunzi?

This week, Miss South Africa was crowned Miss Universe 2019. Zozibini Tunzi’s win was historical, as she was the first black woman to win the pageant from her country. Her beauty and eloquent answers drove her to first place ahead of front runners Madison Anderson of Puerto Rico and Sofia Aragon of Mexico. Millions celebrated the win for her wit and undeniable beauty, but many still don’t know everything there is to know about the new reigning beauty queen. Below, we’ve listed five must-know facts about the new Miss Universe! 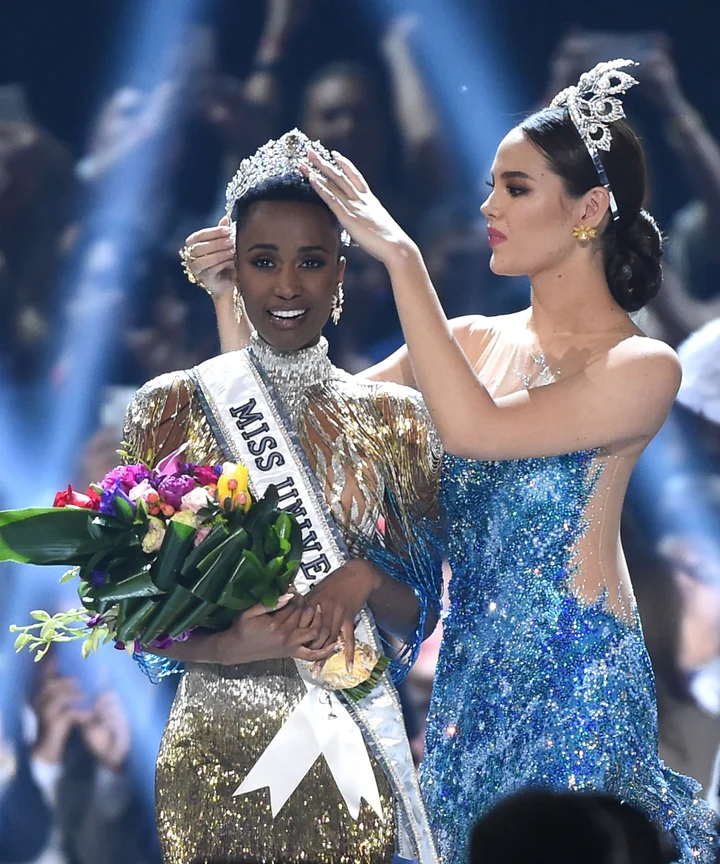 1.She entered miss SA twice and was a semifinalist in 2017

Zozinibi is no stranger to pageant life. She made it to the top 26 semi finalists of Miss South Africa in 2017 but was not selected as one of the twelve finalists. Ironically enough, that was the same year Miss South Africa, Demi-Leigh Nel-Peters, was crowned Miss Universe. 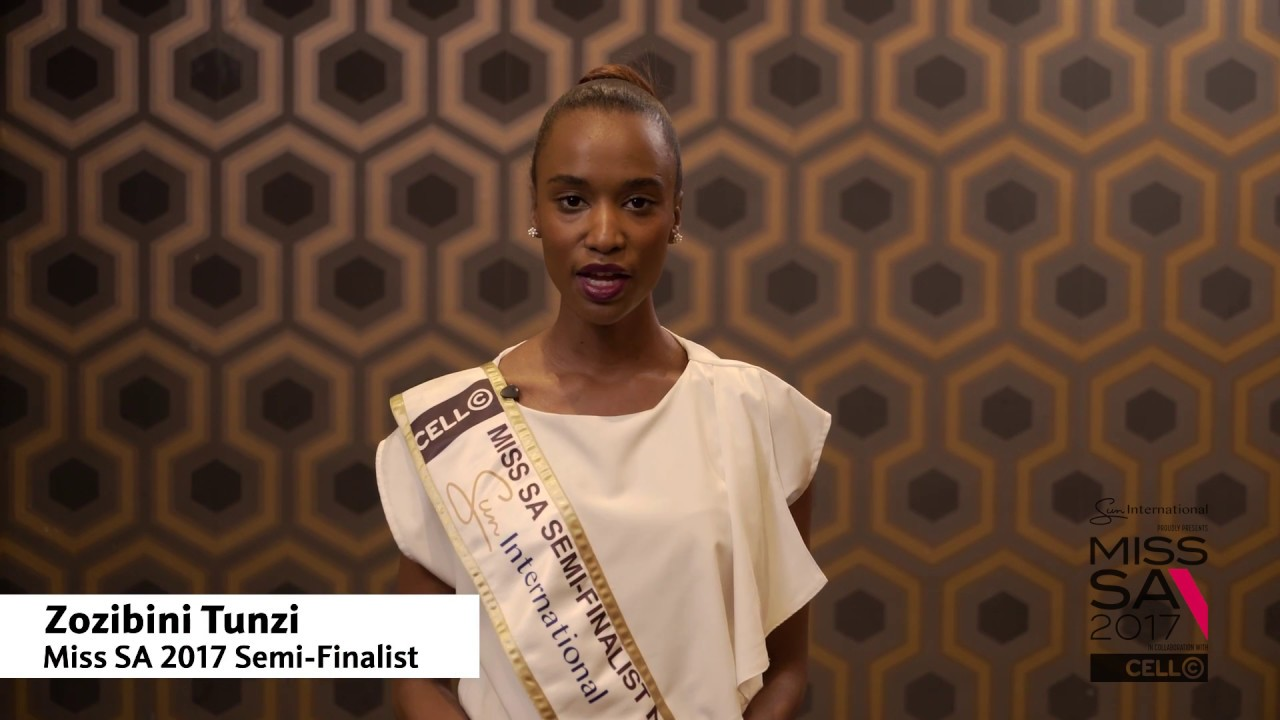 2. She is the first black woman from South Africa to win Miss Universe.

Out of the country’s three wins, Zozibini is the first black south african woman to win Miss Universe in its 67-year history. 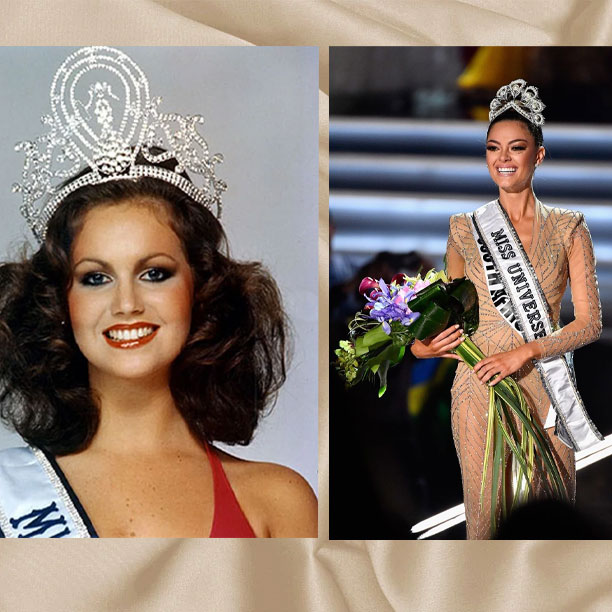 3. She is a natural beauty advocate

If you couldn’t tell, Zozibini is a natural hair and natural beauty advocate. Sporting a short and tapered haircut, she constantly defies society’s beauty norms. She says that her beauty is “a symbol of my firm belief in fair representation of any shape and form” 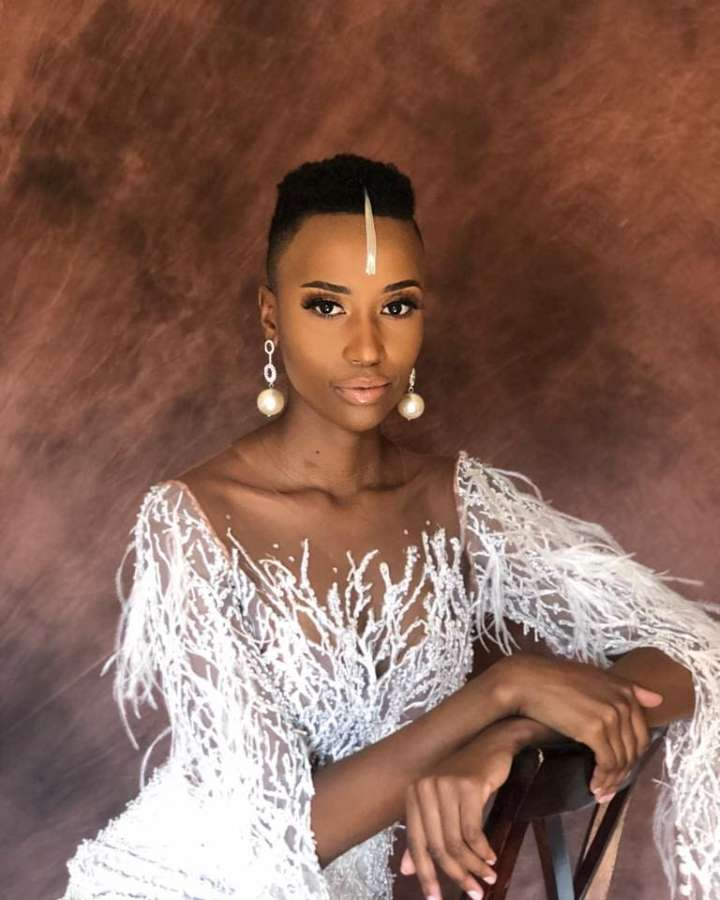 4. Zozibini Tunzi has beauty AND brains!

Despite having to take a gap year from school because of financial issues, Tunzi soon returned to school to graduate from Cape Peninsula University of Technology. Her career in modelling financed her furthering her education, eventually earning a bachelor’s degree in Public Relations. 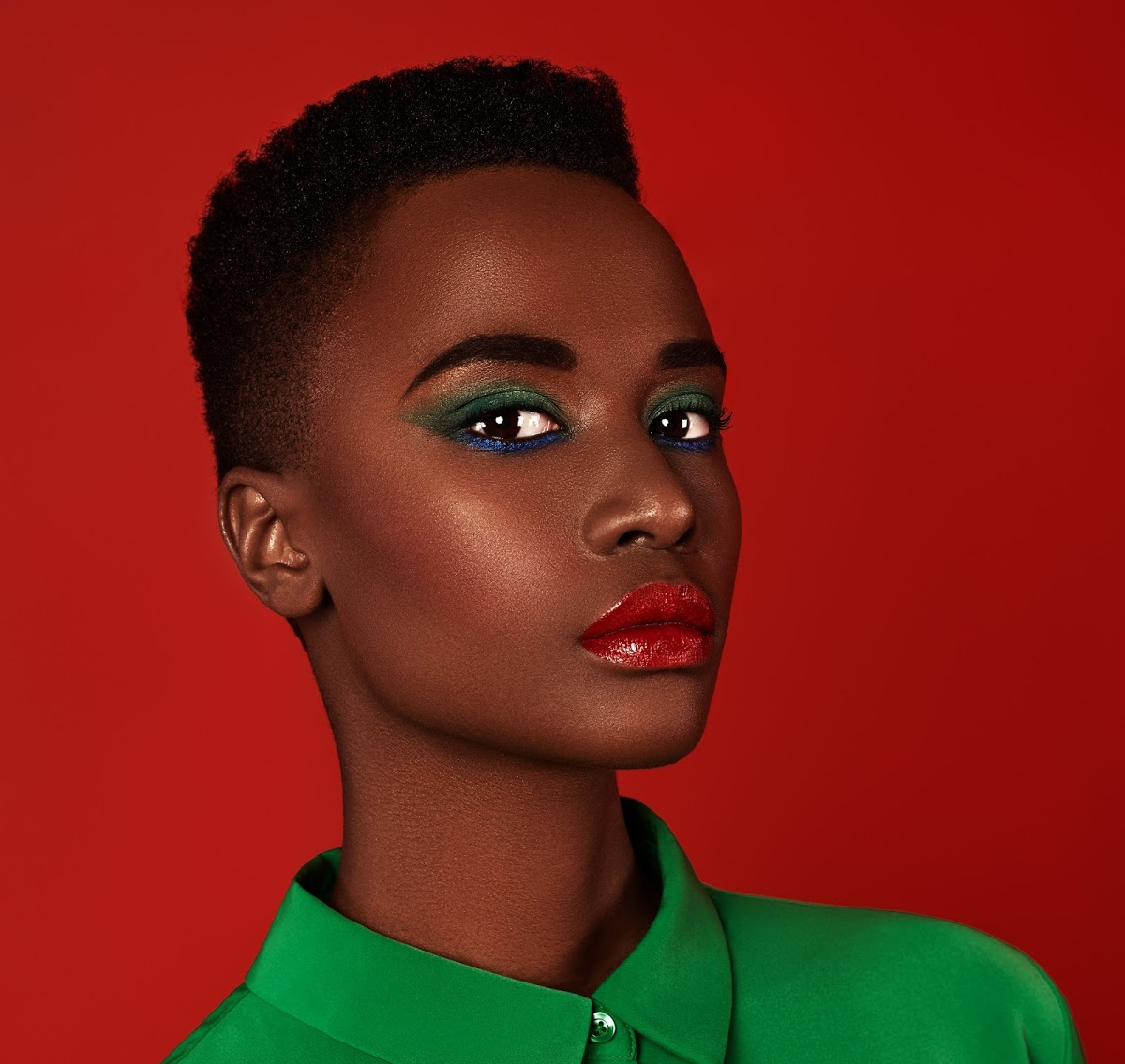 5. She is a feminsit who is adamant about her fight against gender-based violence.

Zozibini Tunzi is extremely open about her feminist activism. She even dedicated her social media campaign to changing the narrative around gender stereotypes. Her final answer for the pageant won the hearts of many as she encouraged young girls to be leaders and take up space in society.

For the first time in history, all the top beauty pageants have crowned black women as their 2019 winners! This year in beauty pageants has shown a significant shift towards diversifying the standards of beauty. We’re excited to see what the future holds for beauty pageants and norms in general.