Who Is Lori Harvey? At just 22, Lori Harvey has made a name for herself in the world, more specifically in tabloids and social media. Although she wasn’t the leader of the Hot Girl Coalition --shoutout to Megan Thee Stallion -- Lori Harvey was a star member of the movement. She exuded hot girl energy this summer by literally doing whatever she wanted! This, in turn, kept her name in everyone's mouth. People wanted to know who she was, how she managed to secure the bag with so many of Hollywood's most eligible bachelors, and how she managed to become the “It Girl” so quickly.

If you can’t guess by her last name, Lori is already tied to wealth. With Steve and Majorie Harvey as her parents, Lori was thrusted into a rich and lavish life at a young age. 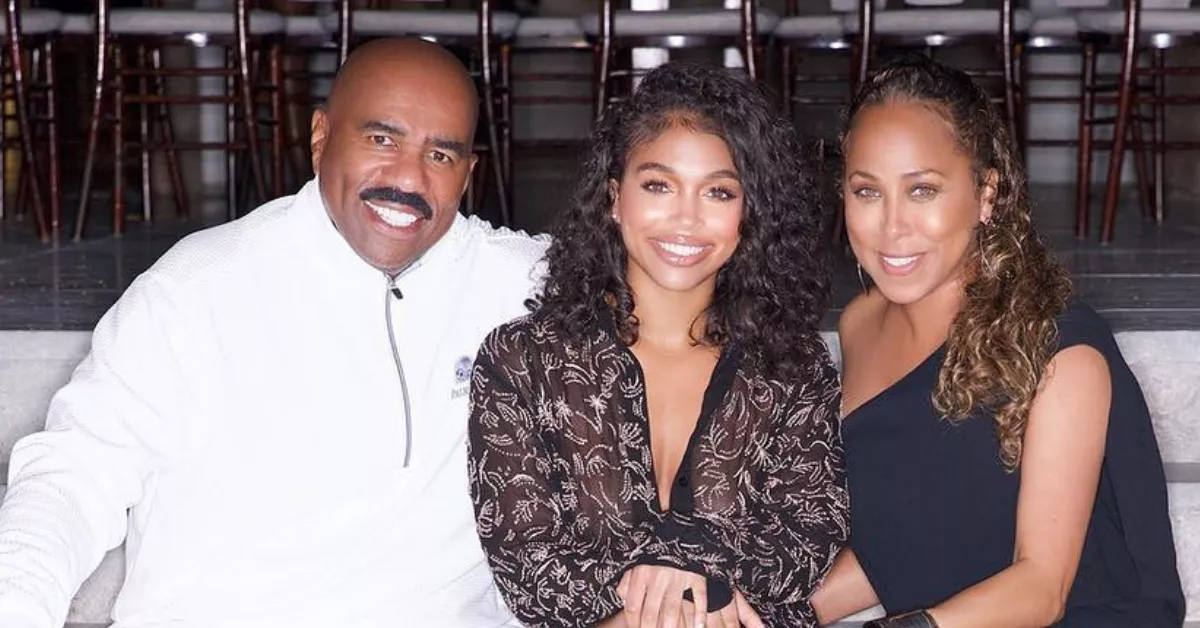 Just like Lori, her friends are no strangers to the glamorous  life. As a matter of fact, most if not all of Lori’s friends are already rich and famous. Her friend list includes Teyana Taylor, Riley Montana, and Justine Skye. 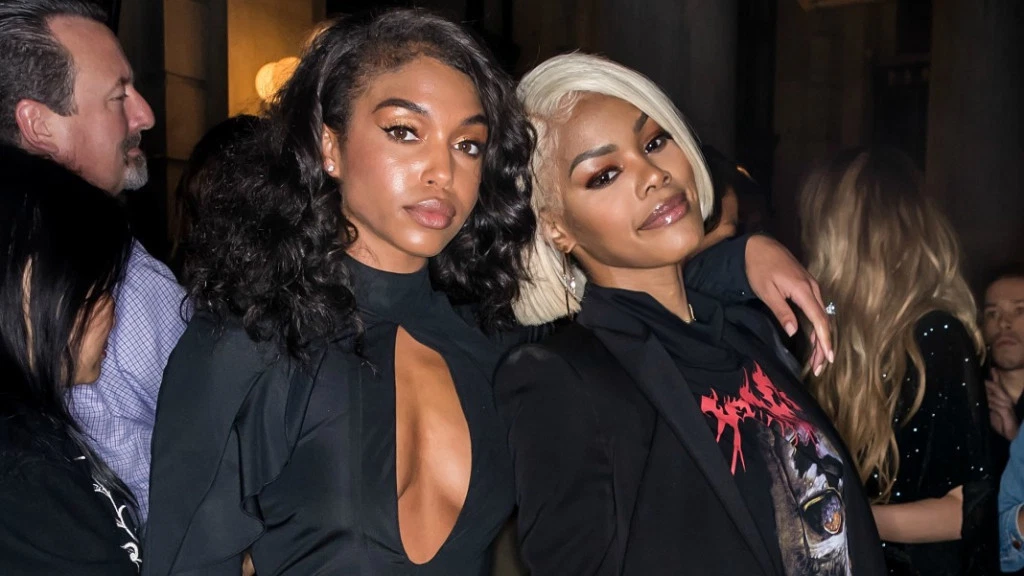 Just a couple of years ago, Harvey was engaged to Dutch soccer player Memphis Depay. After they called their engagement off, Lori did what normal people do -- dated! Since her split with Depay, she’s been linked to Justin Combs, Trey Songz, P. Diddy --- yes, Justin Combs father, and allegedly Future. We all know that Future rarely claims any of his flames, but he posted Lori on his story so we’re thinking she might be something special. On Christmas Day, the 22-year-old posted multiple Chanel and Birkin bags, which left us all wondering who could’ve gifted her those pricey gifts.

Of course, Twitter had something to say about the super-couple. A meme of them individually on their phones was used to portray toxic-ex holiday texts: 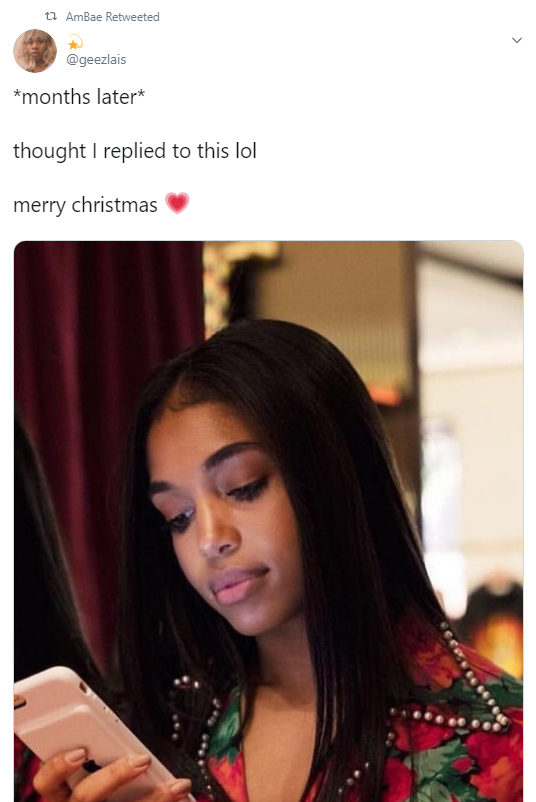 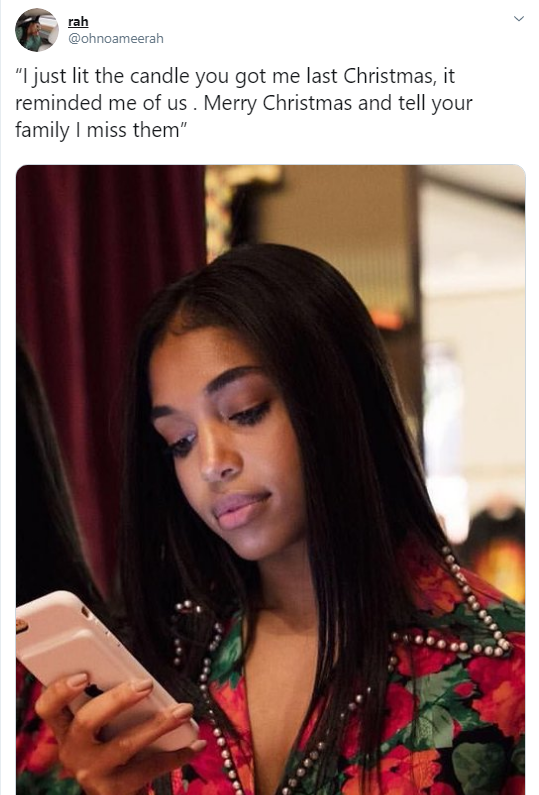 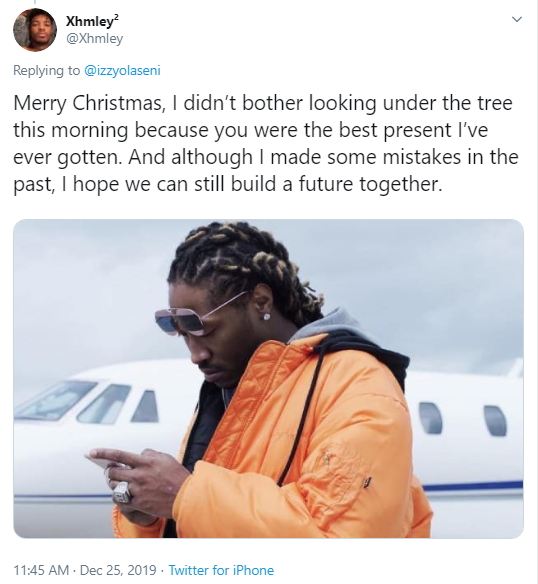