What's Really Going on Between Kylie Jenner and Tyga? What's Really Going on Between Kylie Jenner and Tyga?

The internet is at it again. Just a day after rumors broke that Kylie Jenner and Travis Scott have split up, the plot thickened after Kylie was seen leaving the studio where her ex Tyga was at. Both fans and every news outlet lit up once again with the new development making people speculate about what really went down between Kylie and Travis. 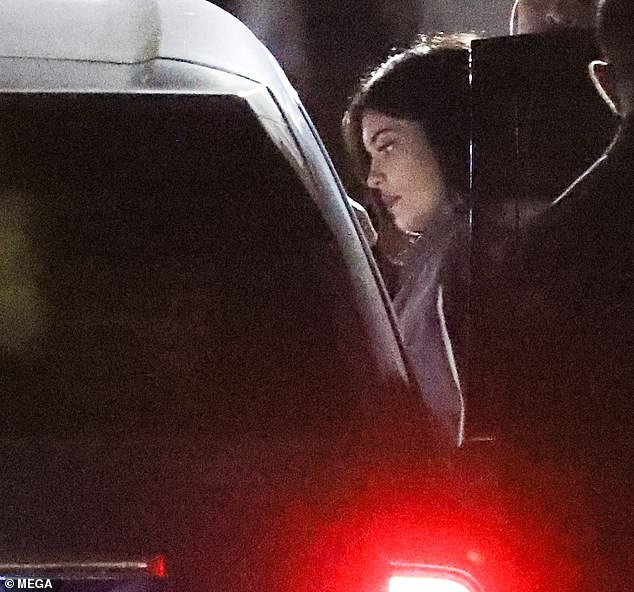 But it looks like Kylie wasn't having it this time around. She set the record straight via Twitter about what really happened. Spoiler: nothing.

So nothing is going on between her and Tyga but it looks like nothing is going on with her and Travis either as she tweeted this right after the first tweet. Hopeless romantics everywhere are in shambles as it seems she's made it clear that Travis has been downgraded from boyfriend to just friend. That being said, the fact that they're still on good terms and focused on raising Stormi is still enough to bring peace to our hearts.

It also seems like Tyga responded to the whole situation too. He first posted a cap emoji on his Instagram Stories and nothing else which means that someone is lying. Some people thought he was calling Kylie the liar but it looks like that wasn't his intention because he went back a couple hours later and called out the media specifically for the lies. 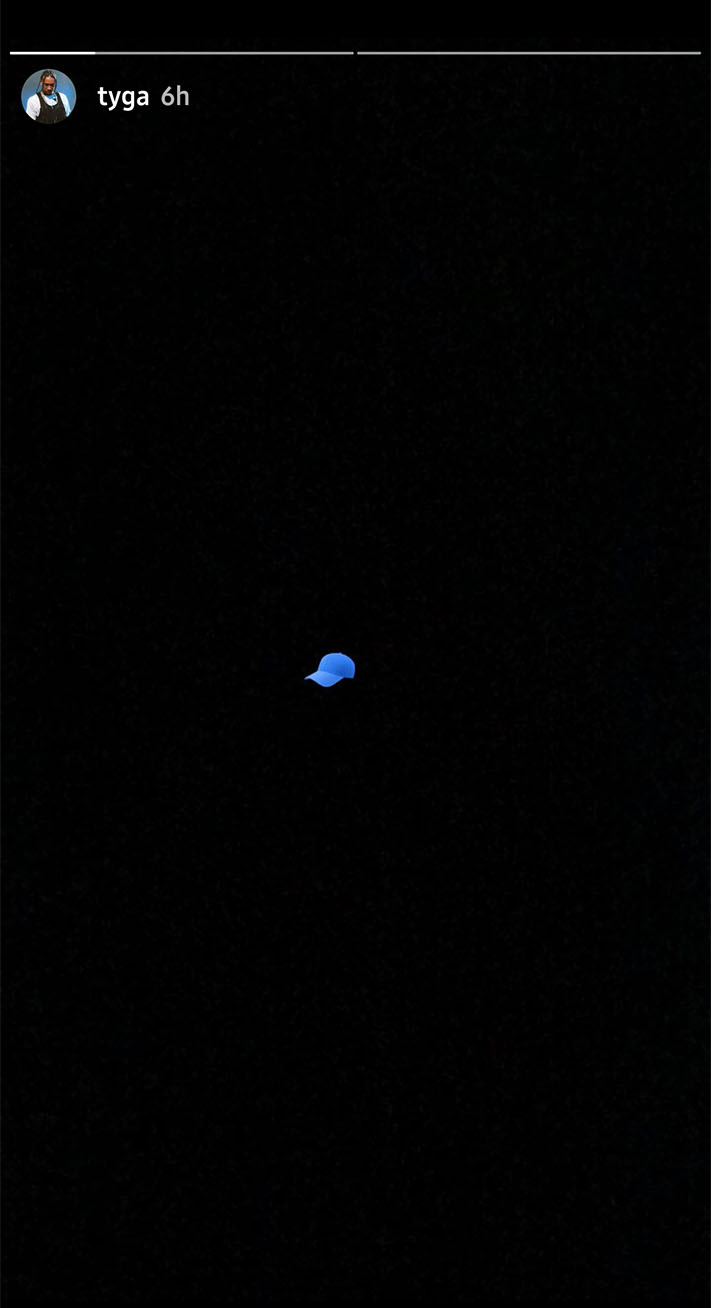 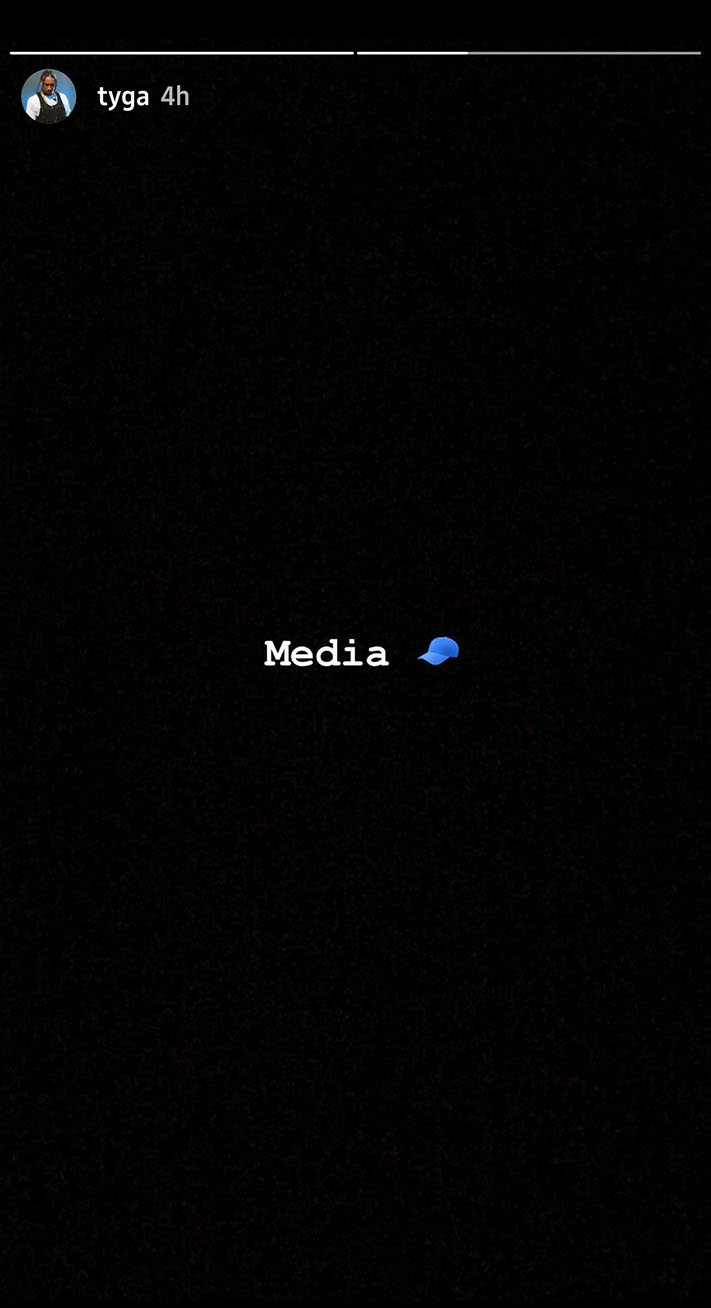 If you're broken up about them breaking up, check out these Hollywood couples who are still going strong.