Monday morning means time to catch up on all of the weekend’s must-see looks. Check out everything from movie premieres to galas and everything in betweem.

The red carpet premiere for Dolemite Is My Name starring Eddie Murphy was full of stars who came to support the new project. 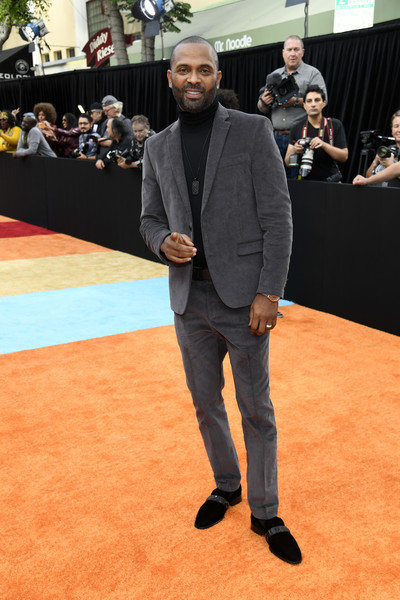 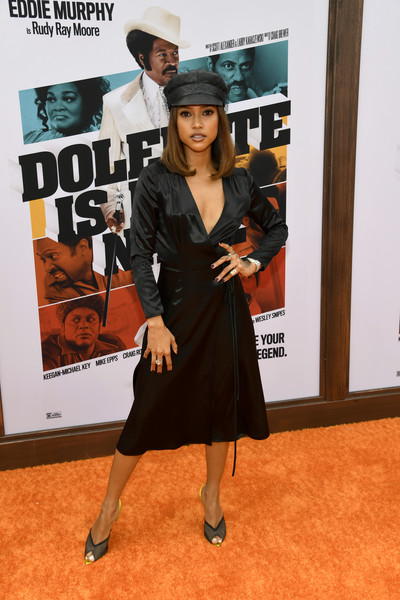 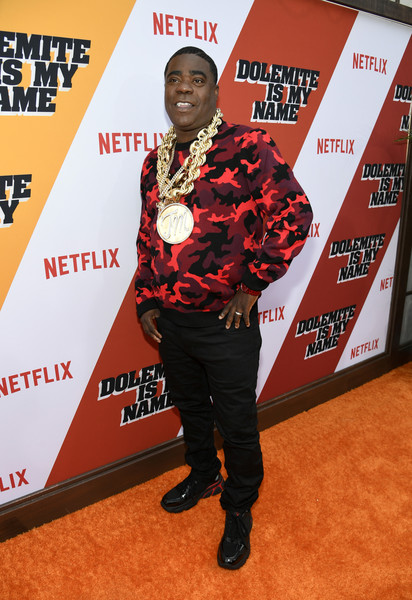 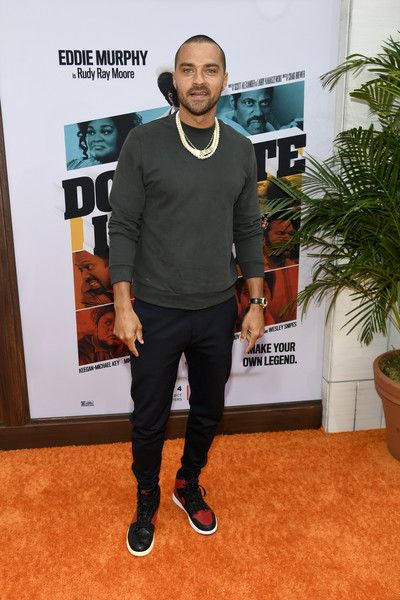 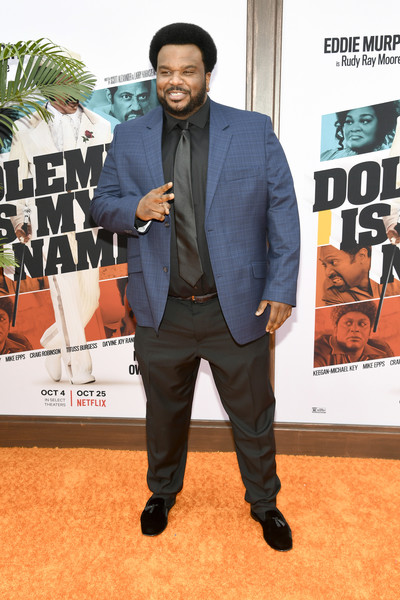 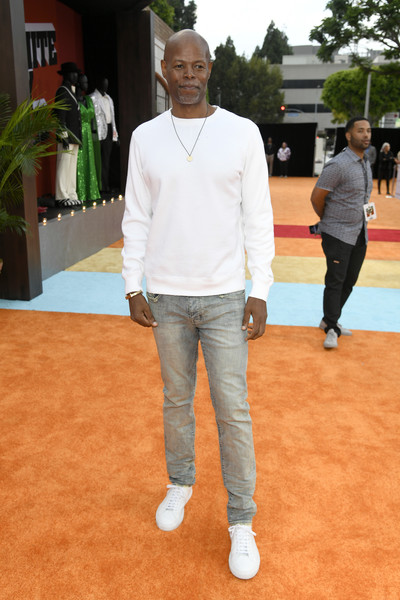 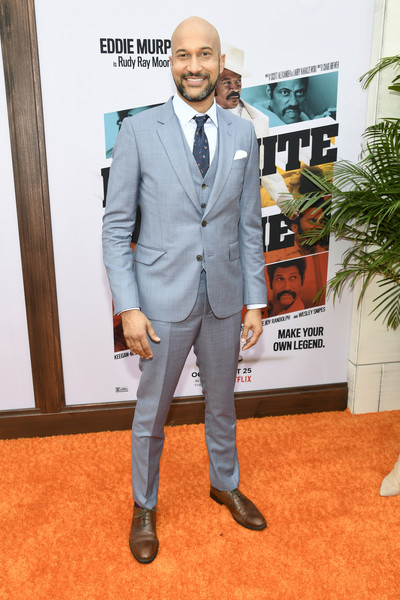 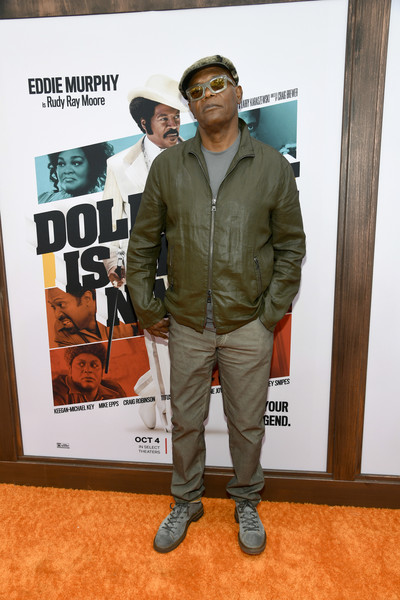 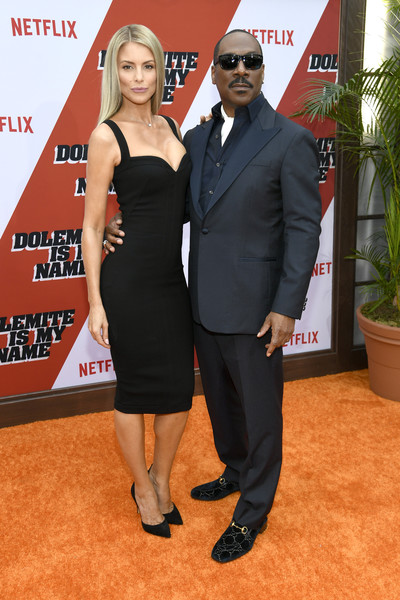 That wasn’t the only movie premiere this weekend. Joker also got its red carpet debut with a quiet premiere on Saturday in Hollywood.

Lakeith Stanfield stole the red carpet with his joker makeup. 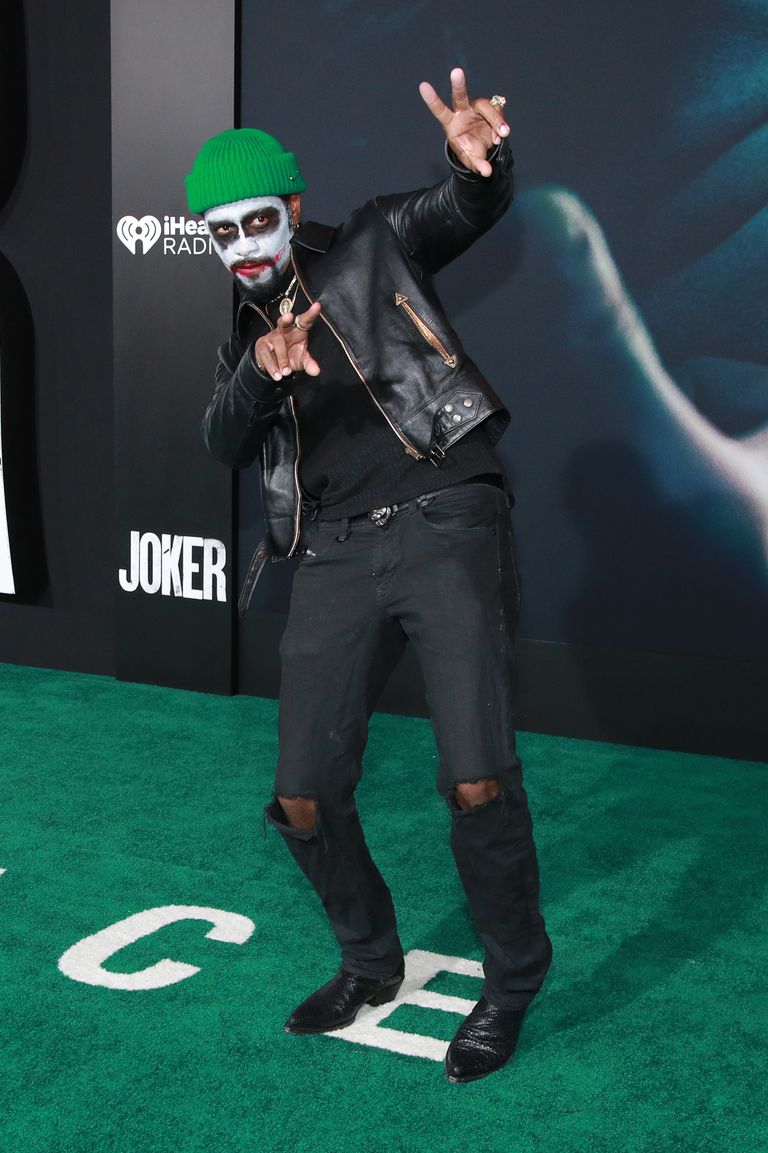 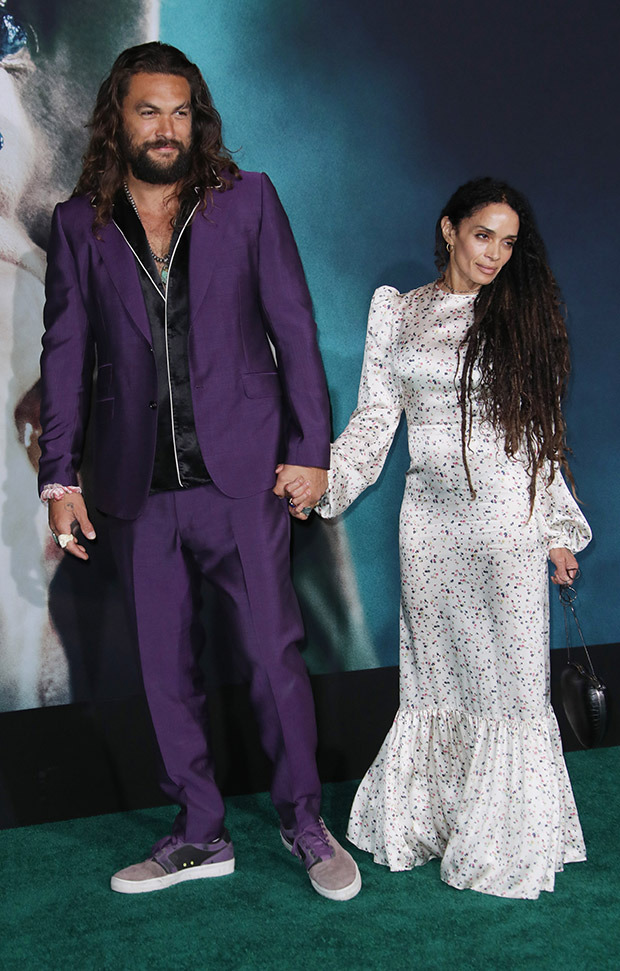 Paris Fashion Week was also in full swing and stars showed up and showed out all over the city.

Nathalie Emmanuel was spotted at the Valentino Spring Fashion show. 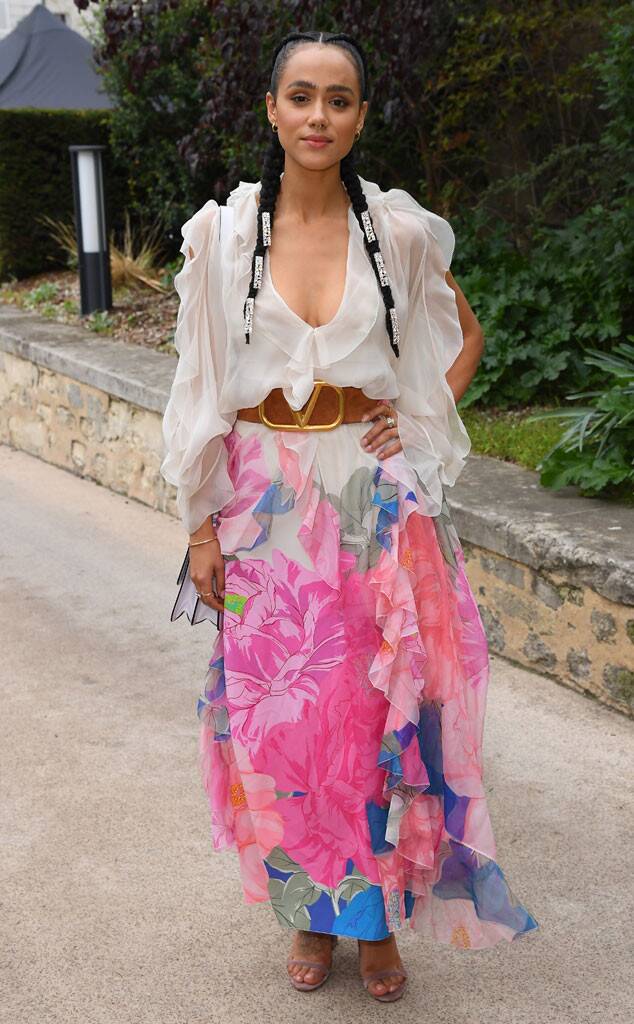 Rihanna attended the Fenty PFW after party showing off her gorgeous new bangs. 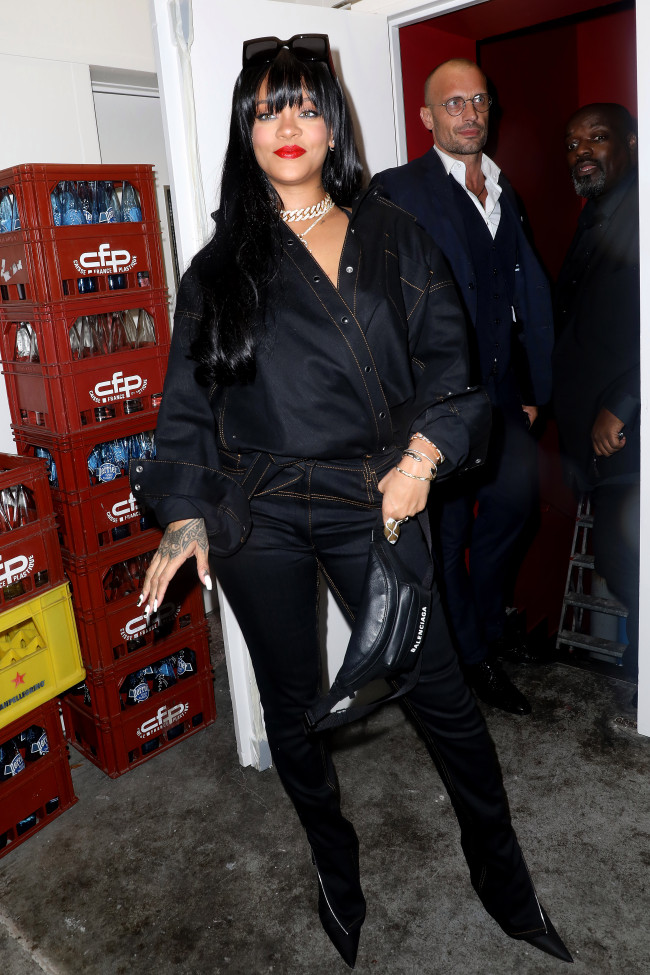 Kat Graham was fierce at the Balmain show over the weekend. 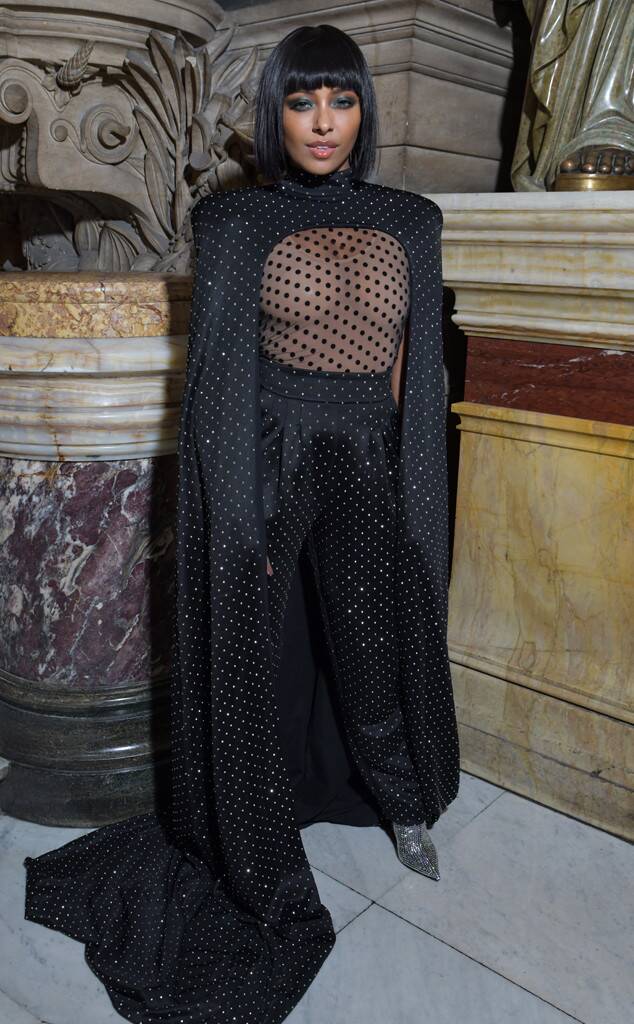 A$AP Rocky made some bold fashion moves for the Loewe runway show. 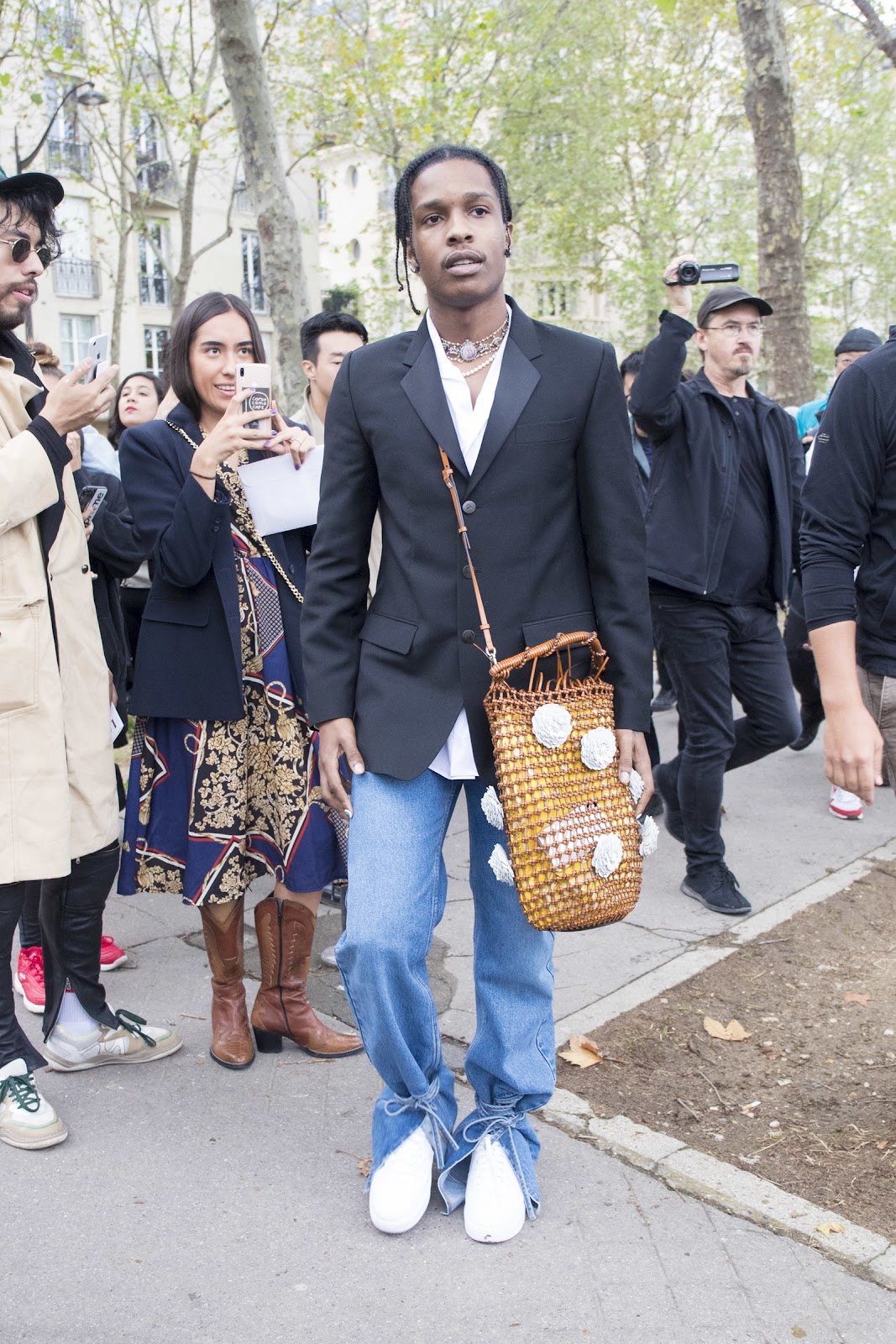 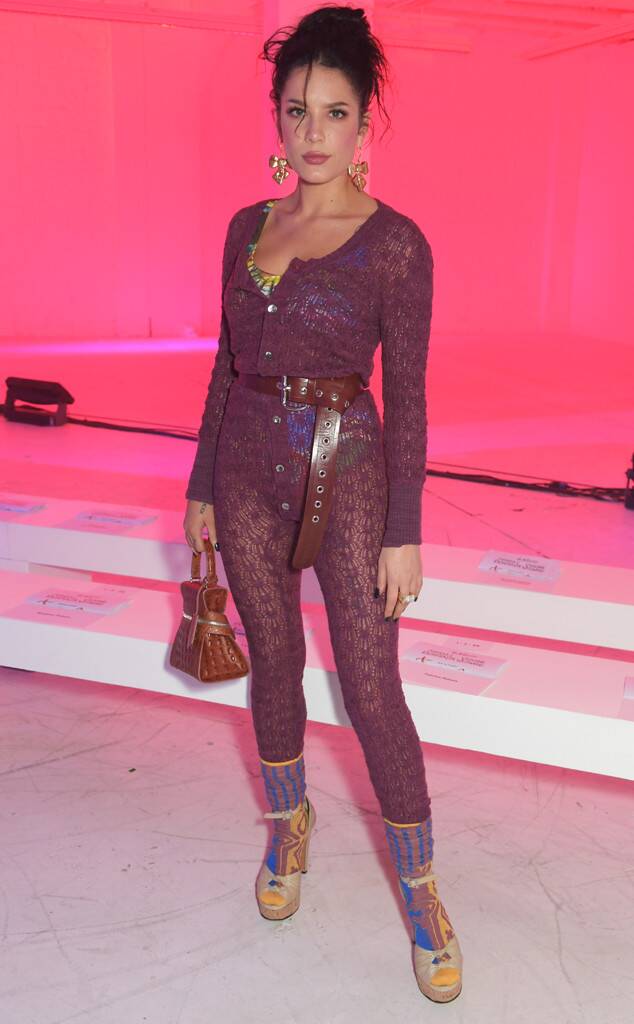 Paris wasn’t the only city to get glammed out celebrities. New York City also had some fashion moments of themselves.

Jennifer Lopez showed off her killer body while in the big apple.. 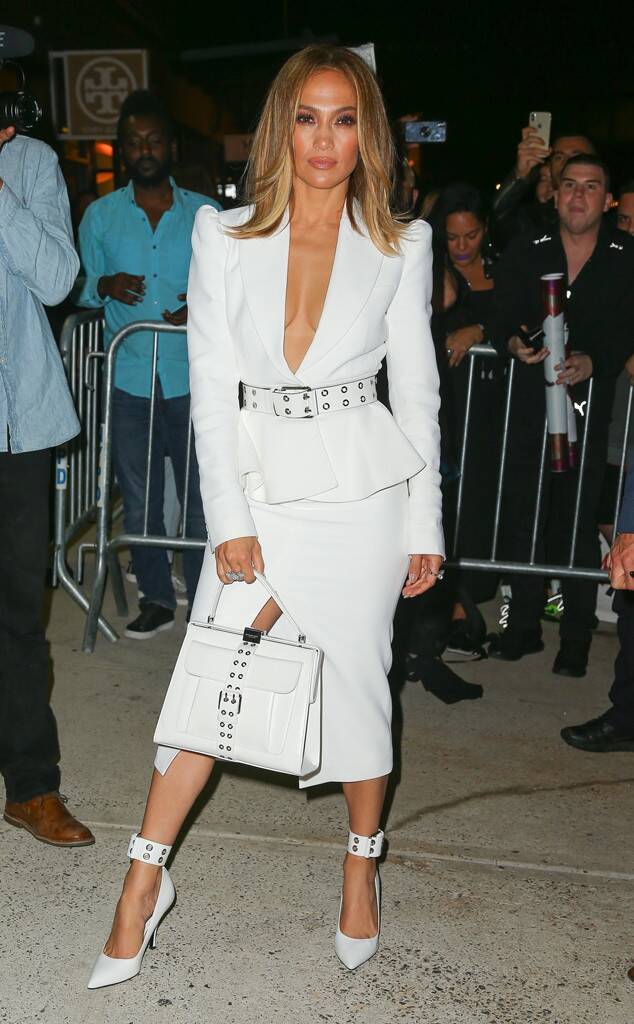 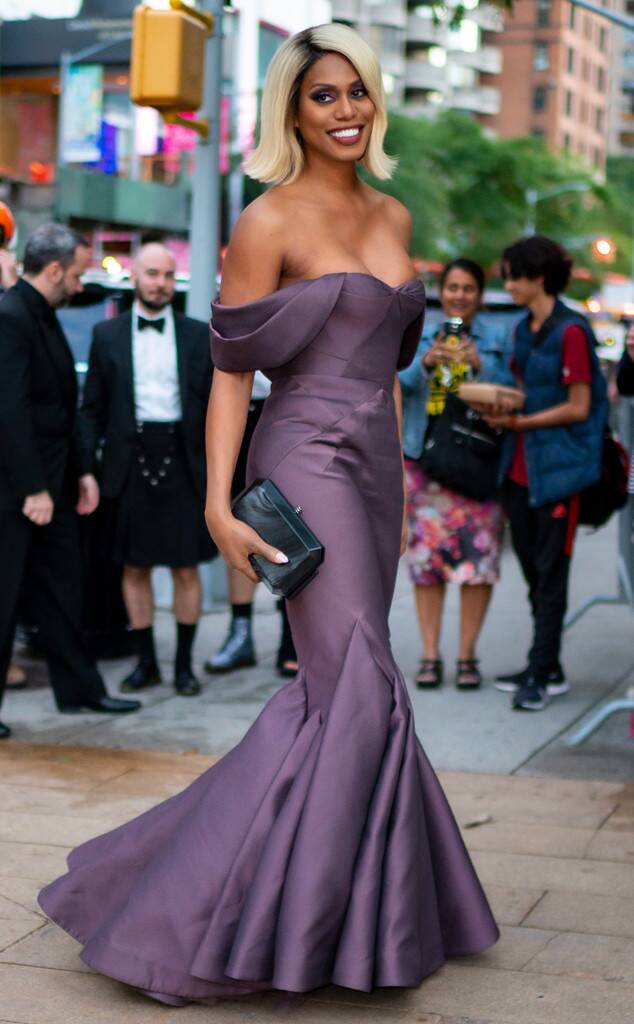 So who ate the look up and who didn't? Sound off on our socials! @boxbeautyco