From the Emmys to Milan Fashion week and everything in between. Here are all the fashion moments you need to see from this weekend.

The Emmys purple carpet saw celebs arriving in some major glamourous looks. Ruffles, structure, and risque moves were all big players throughout the night. 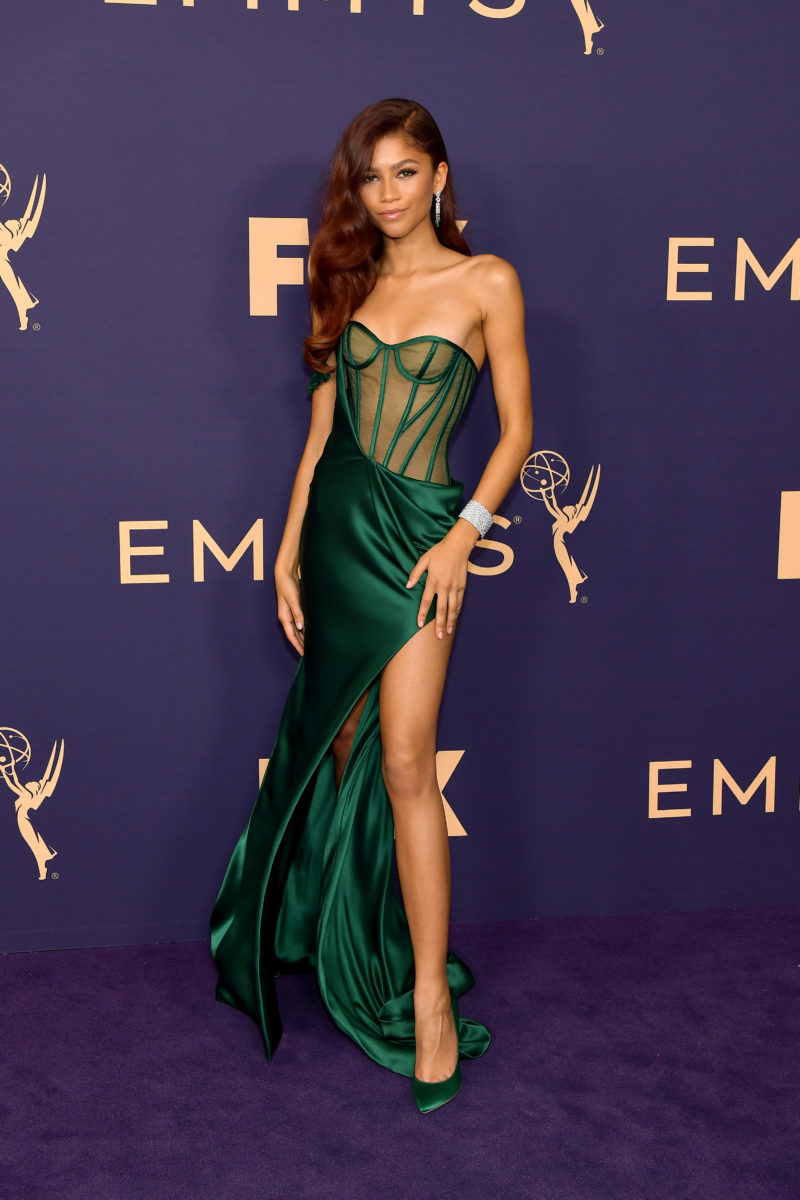 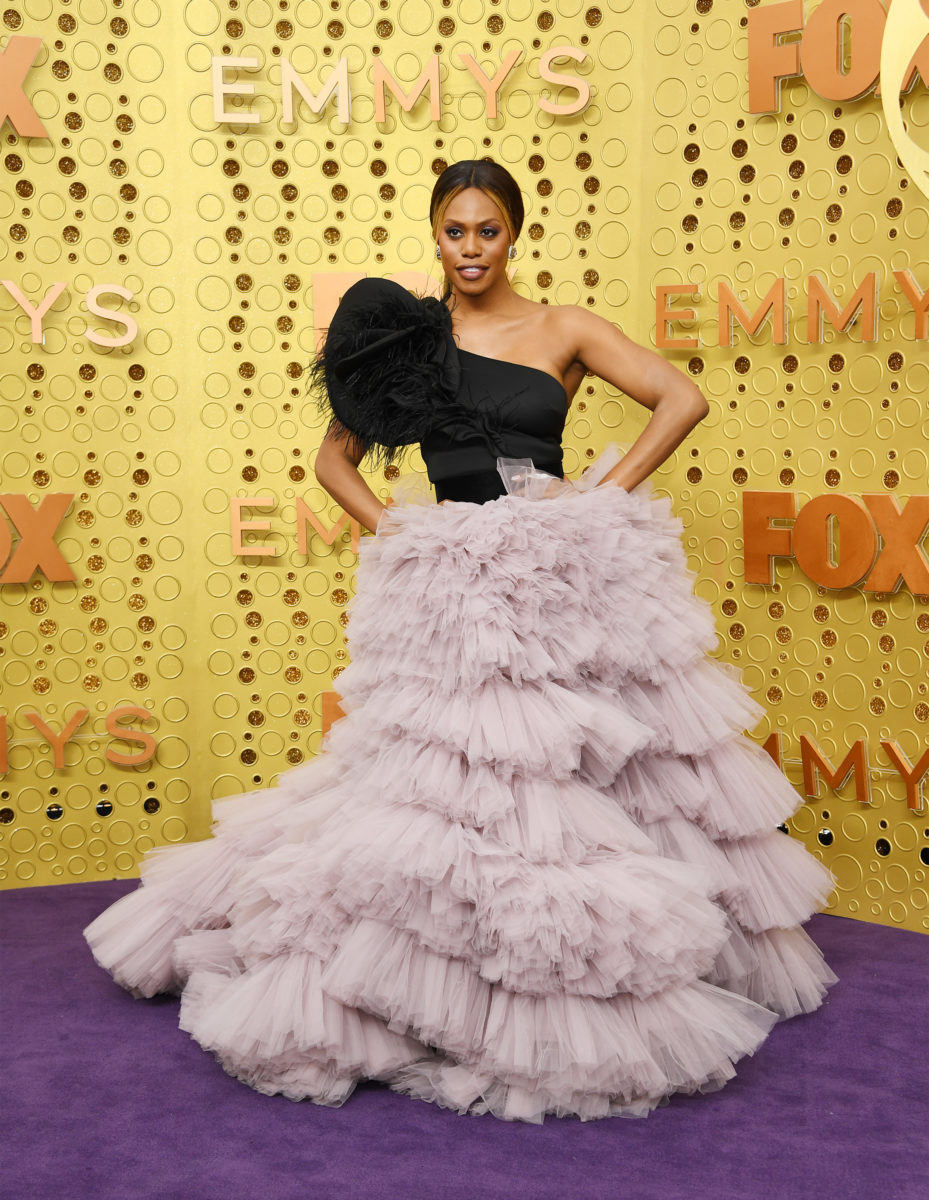 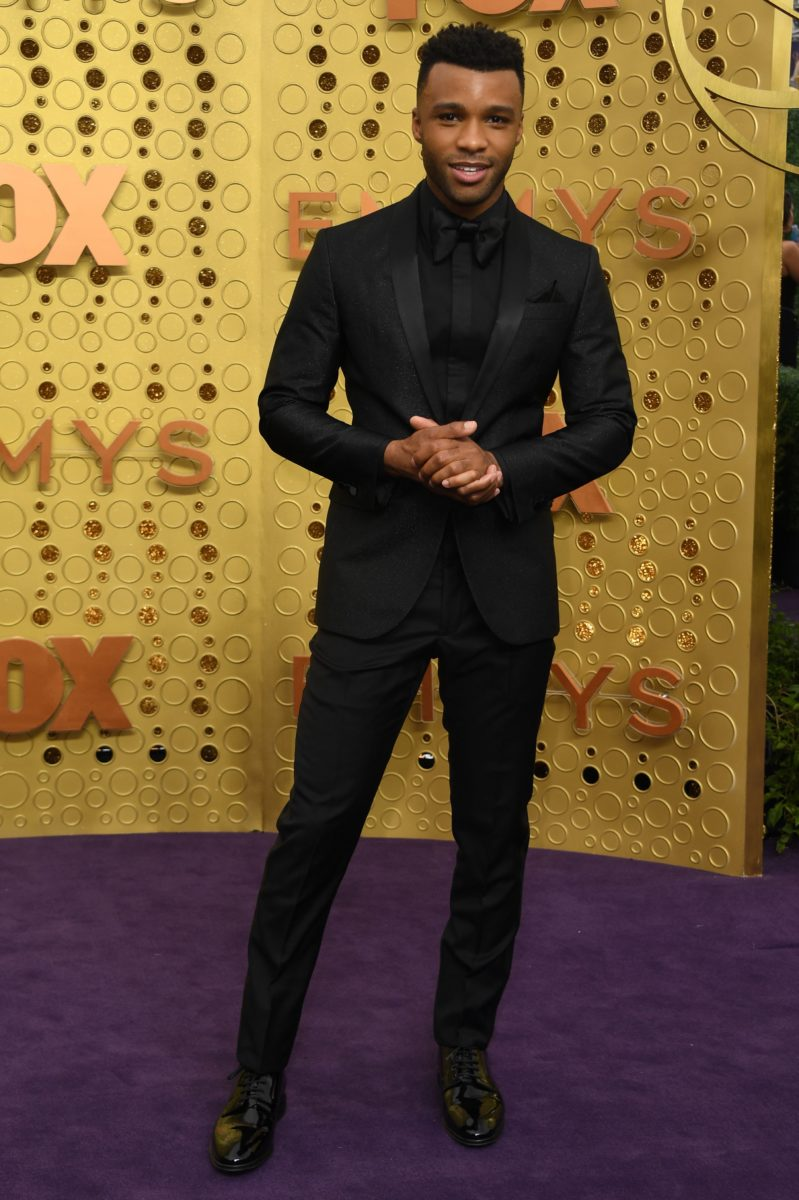 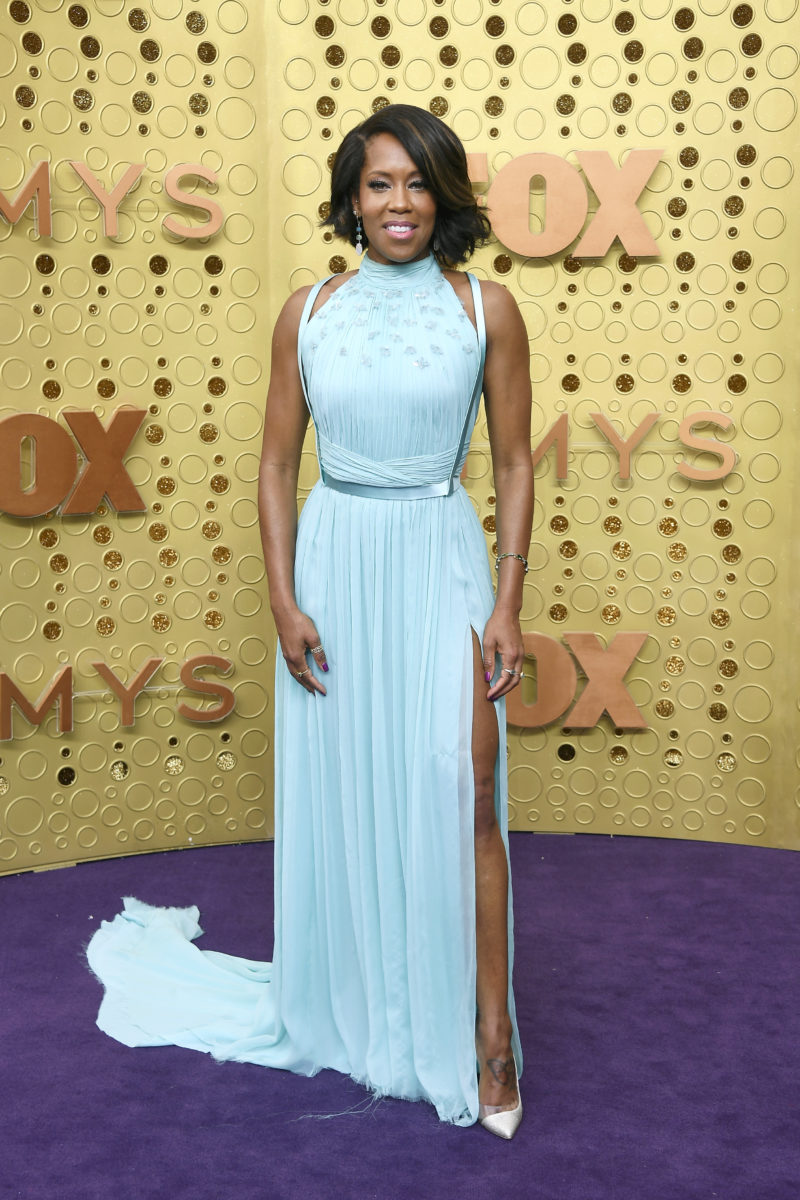 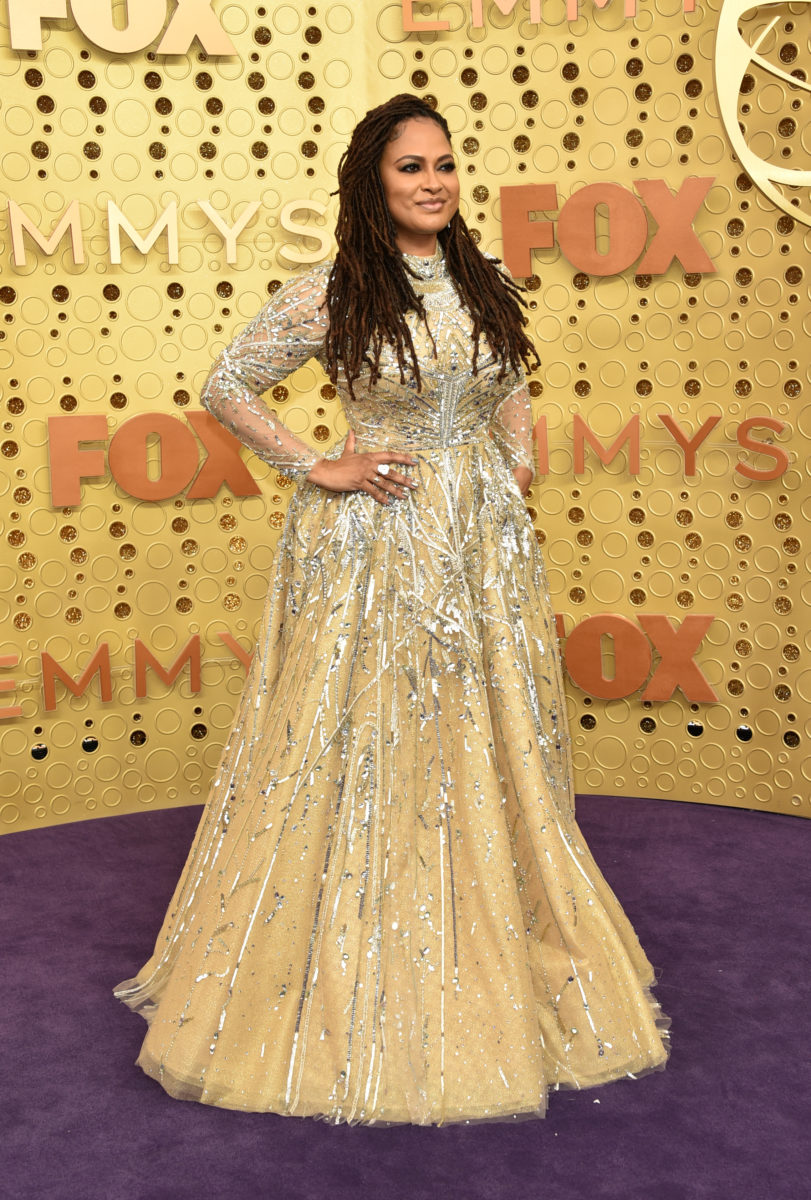 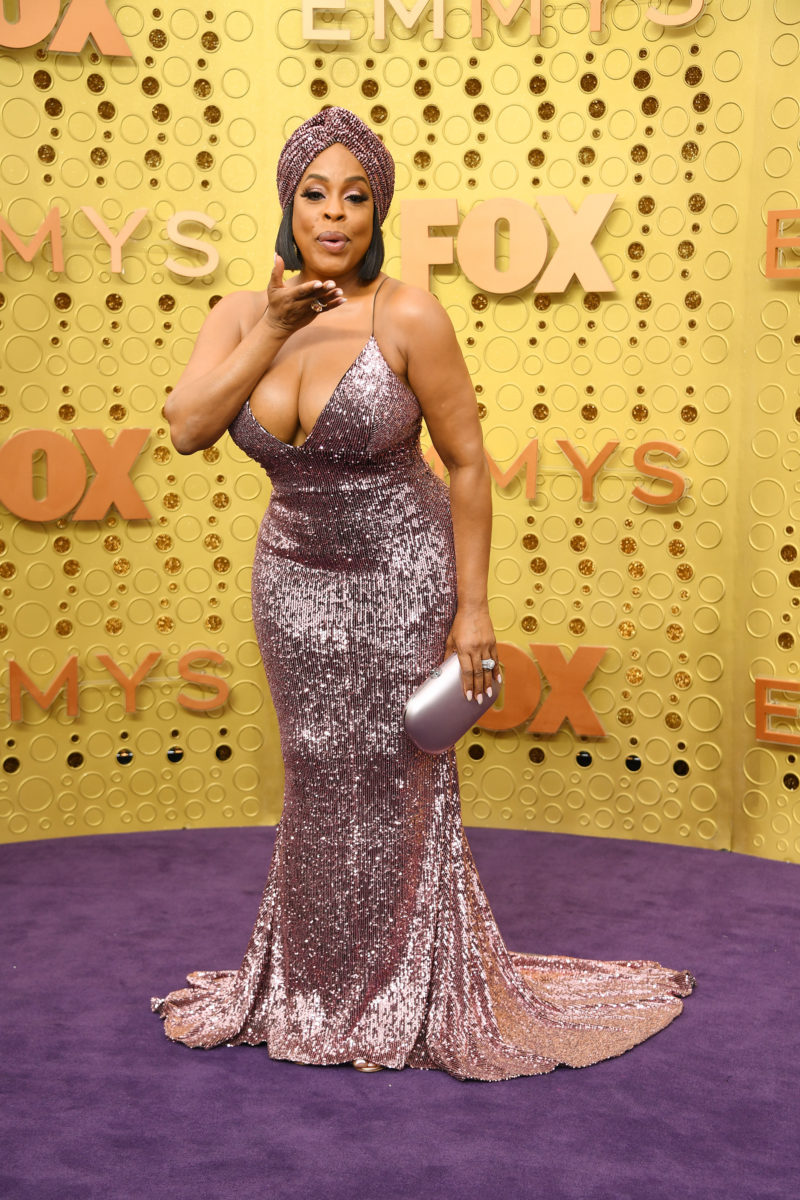 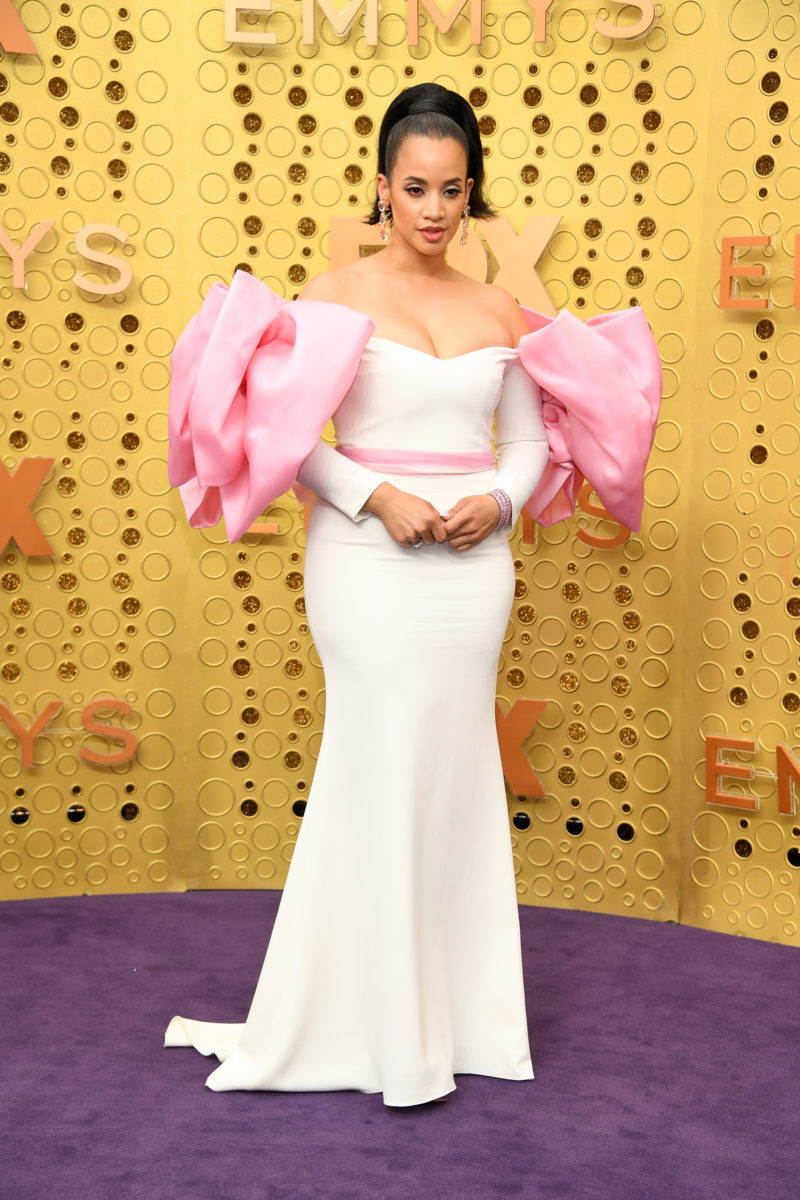 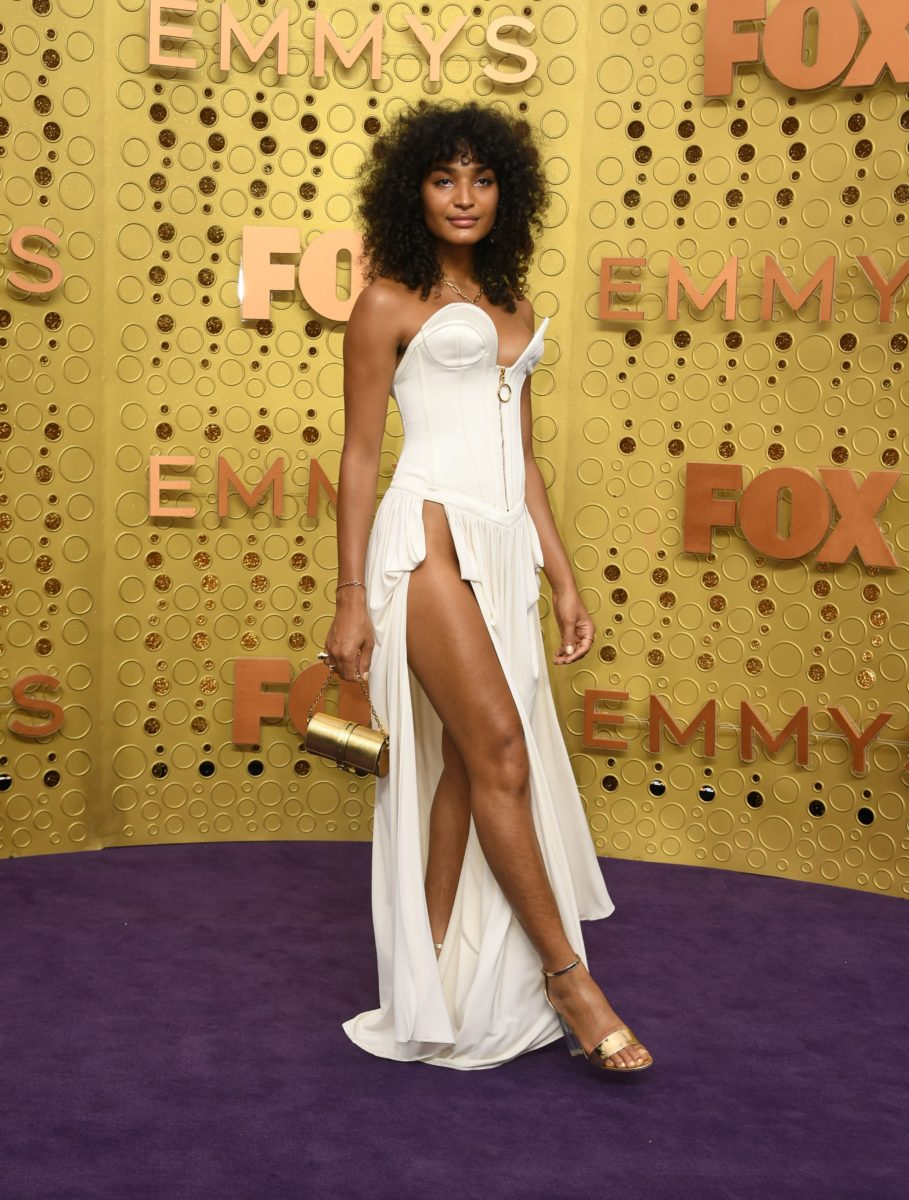 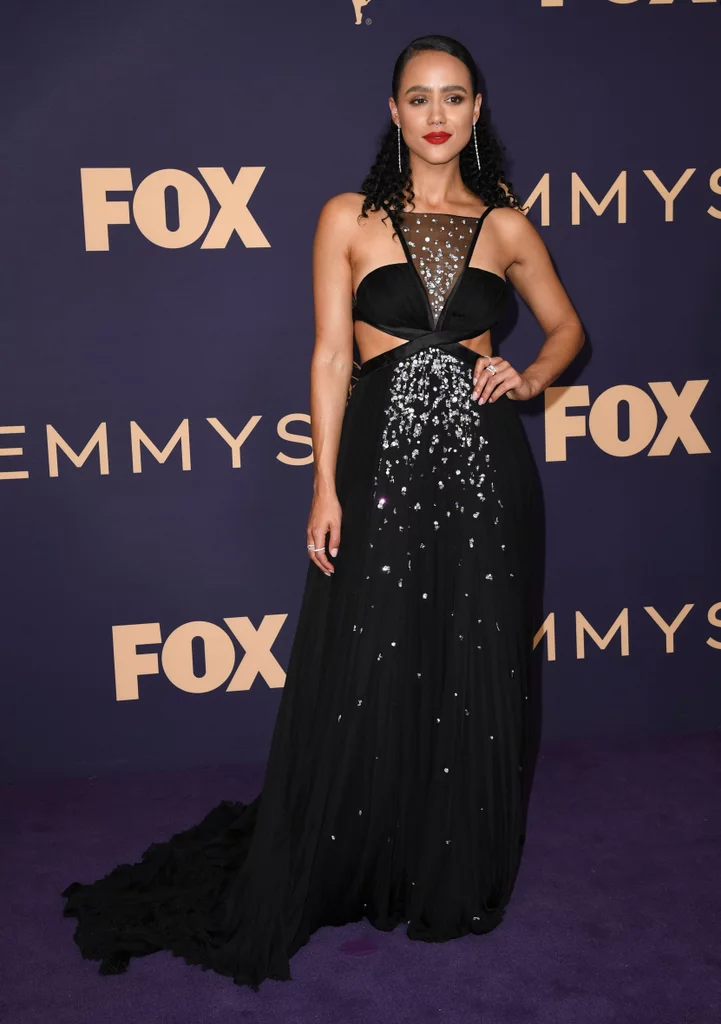 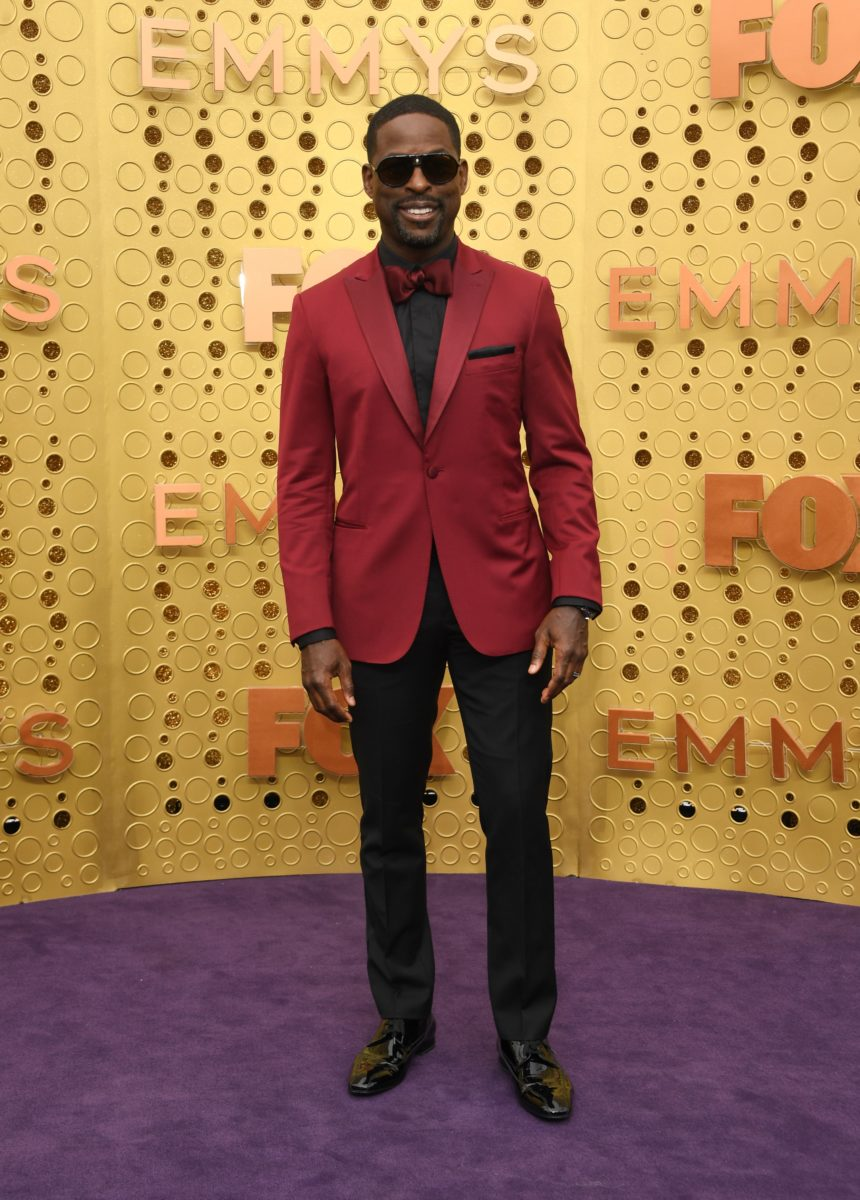 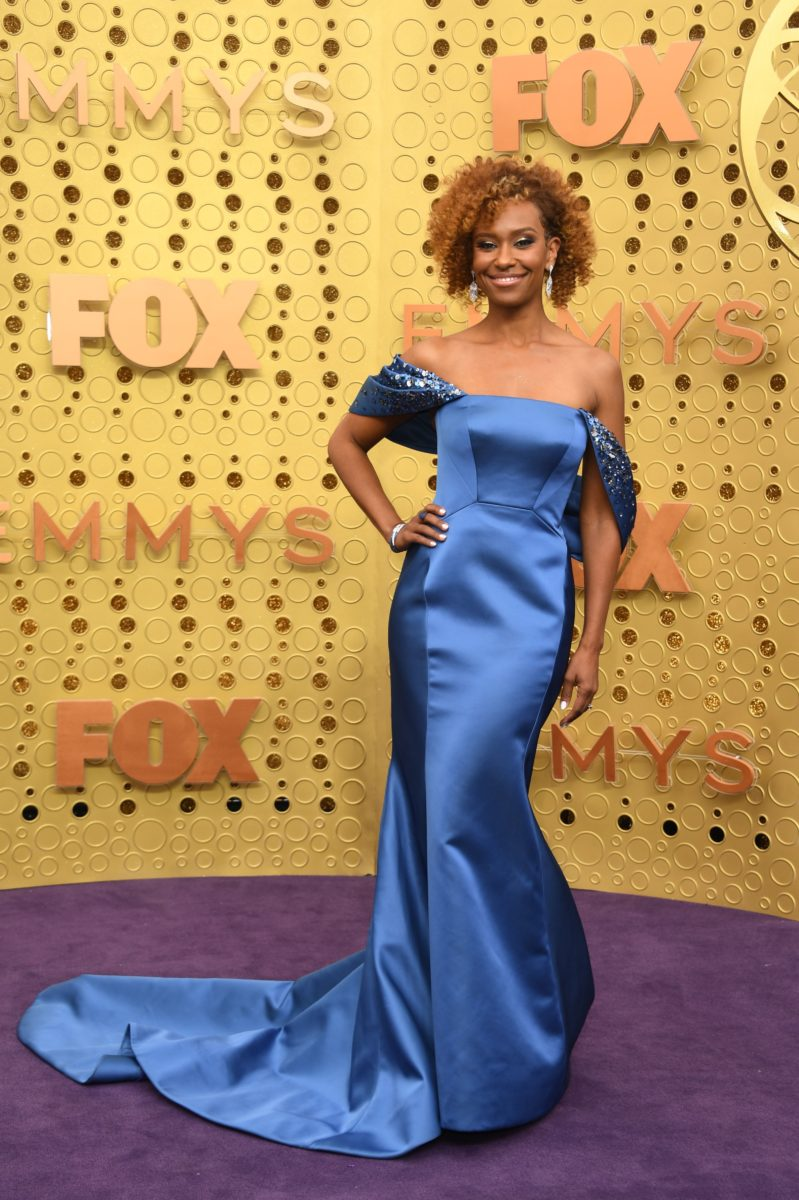 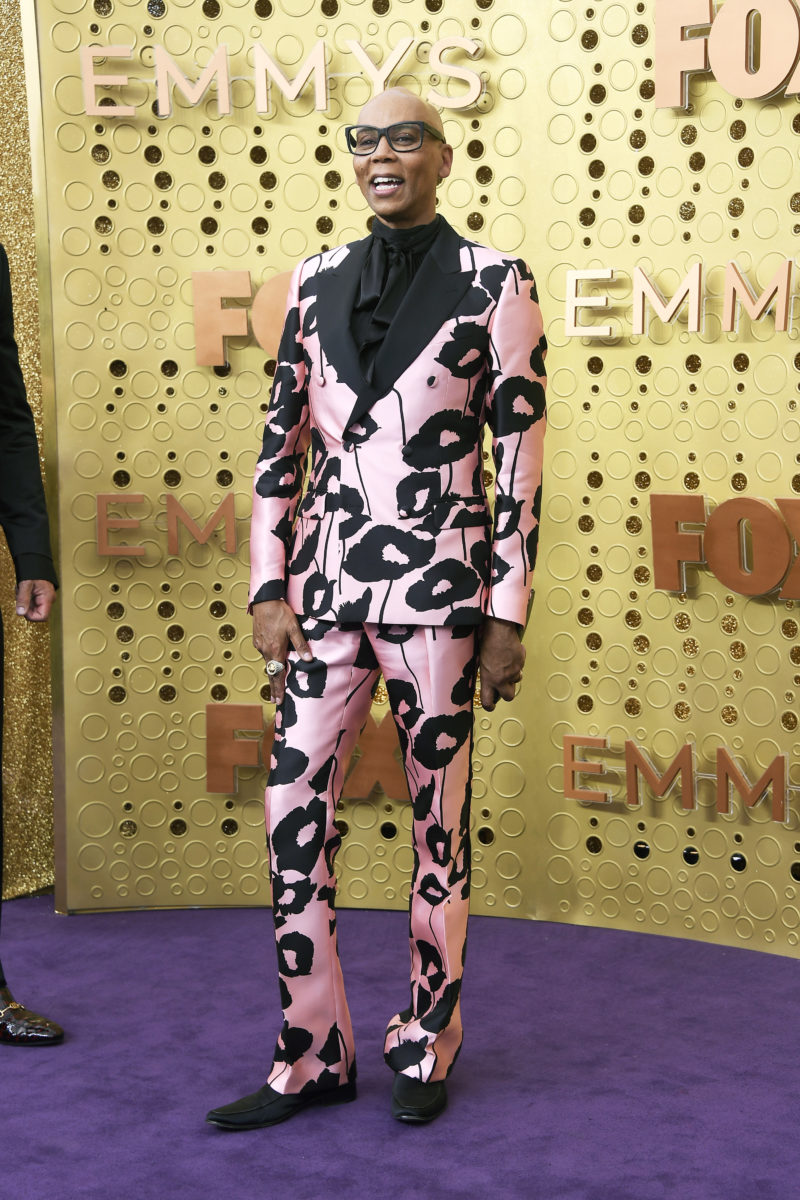 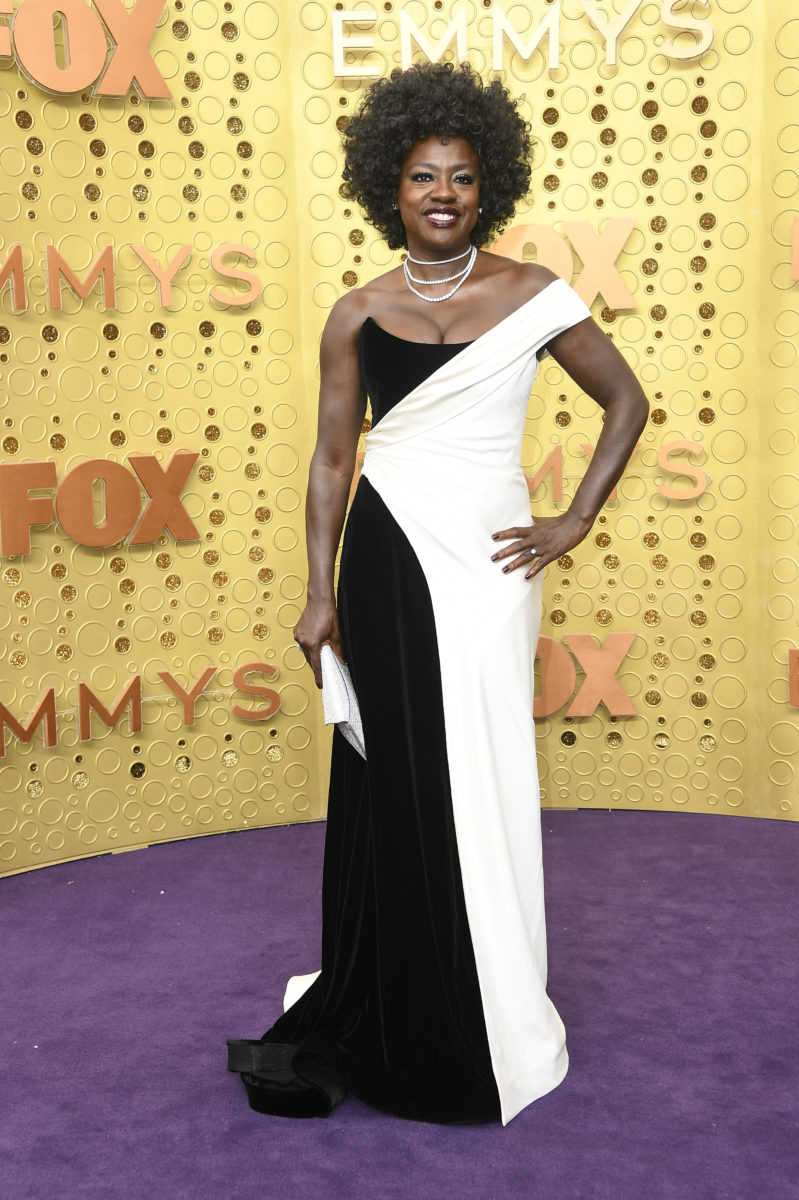 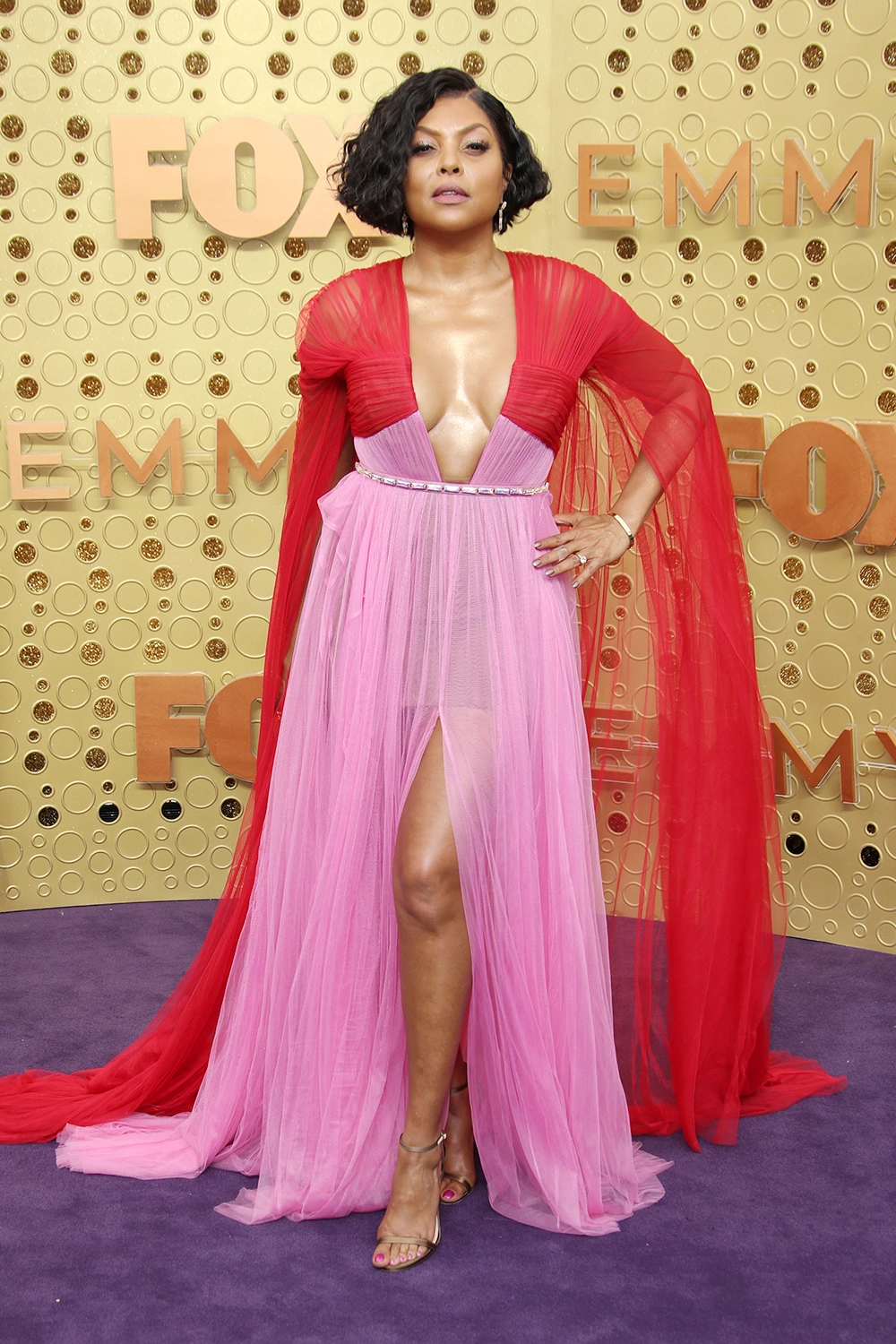 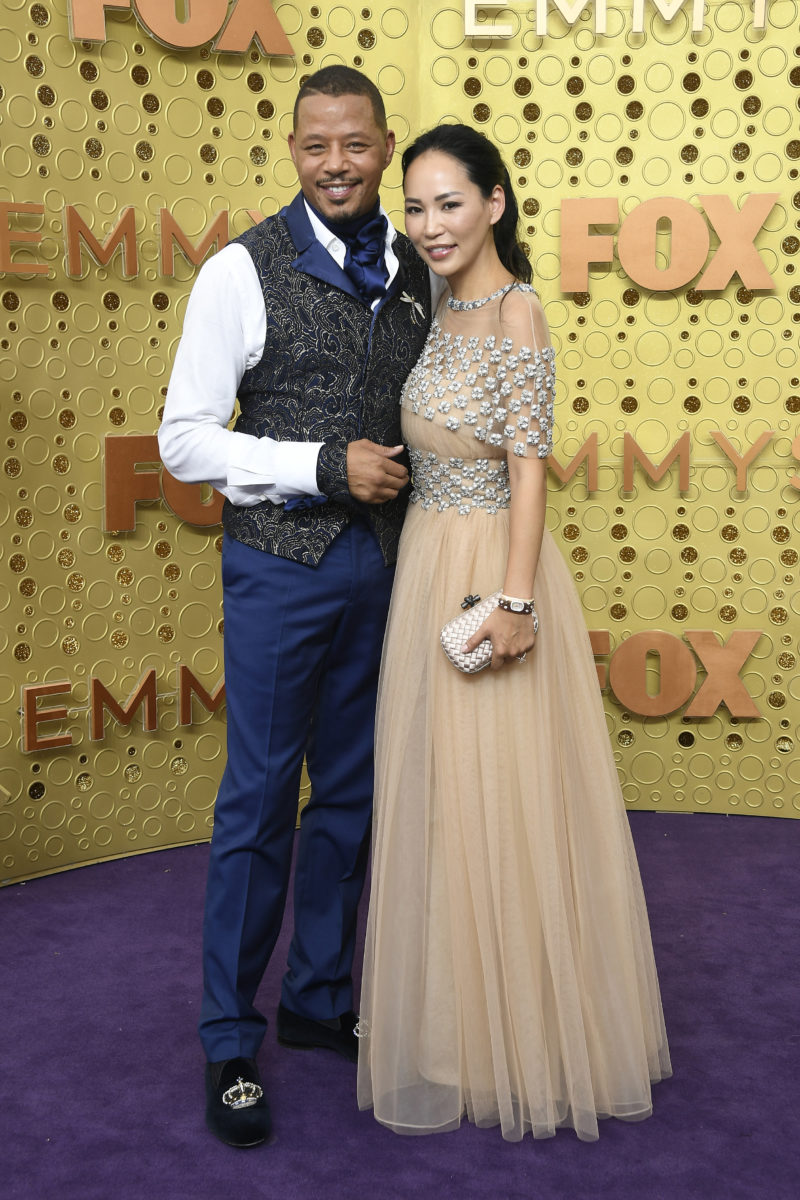 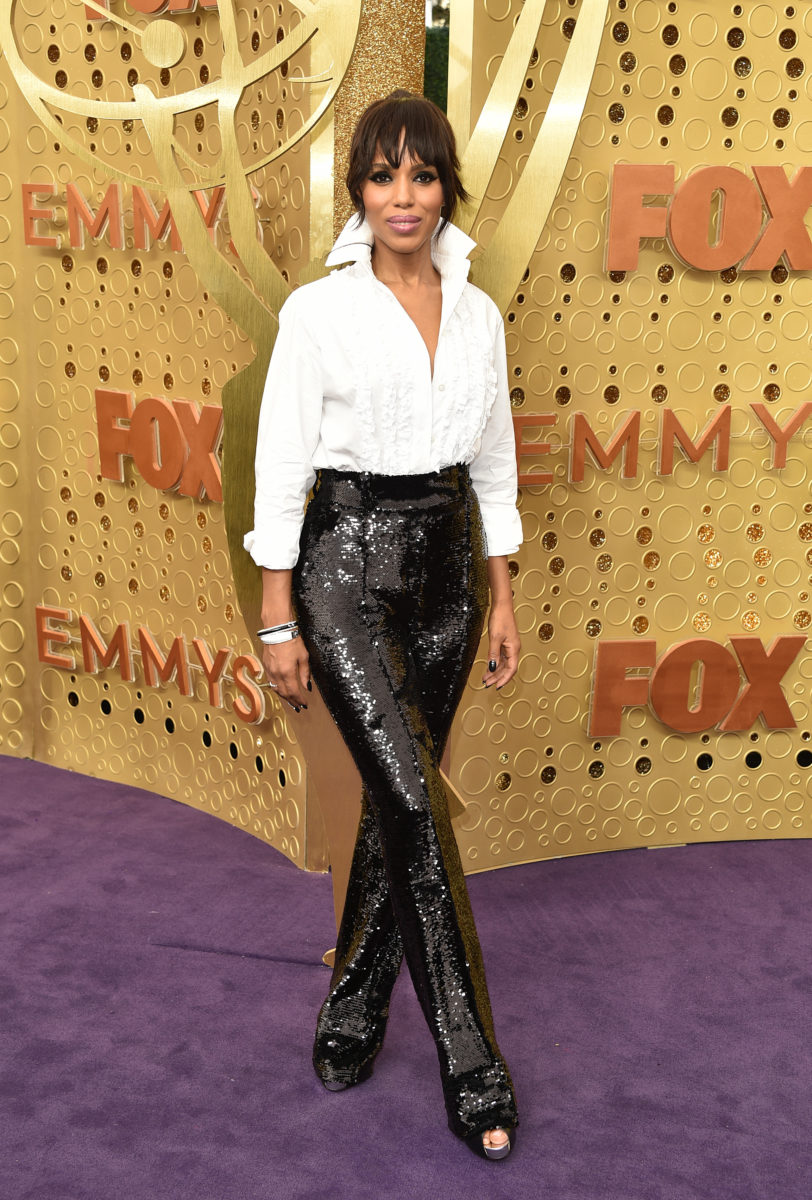 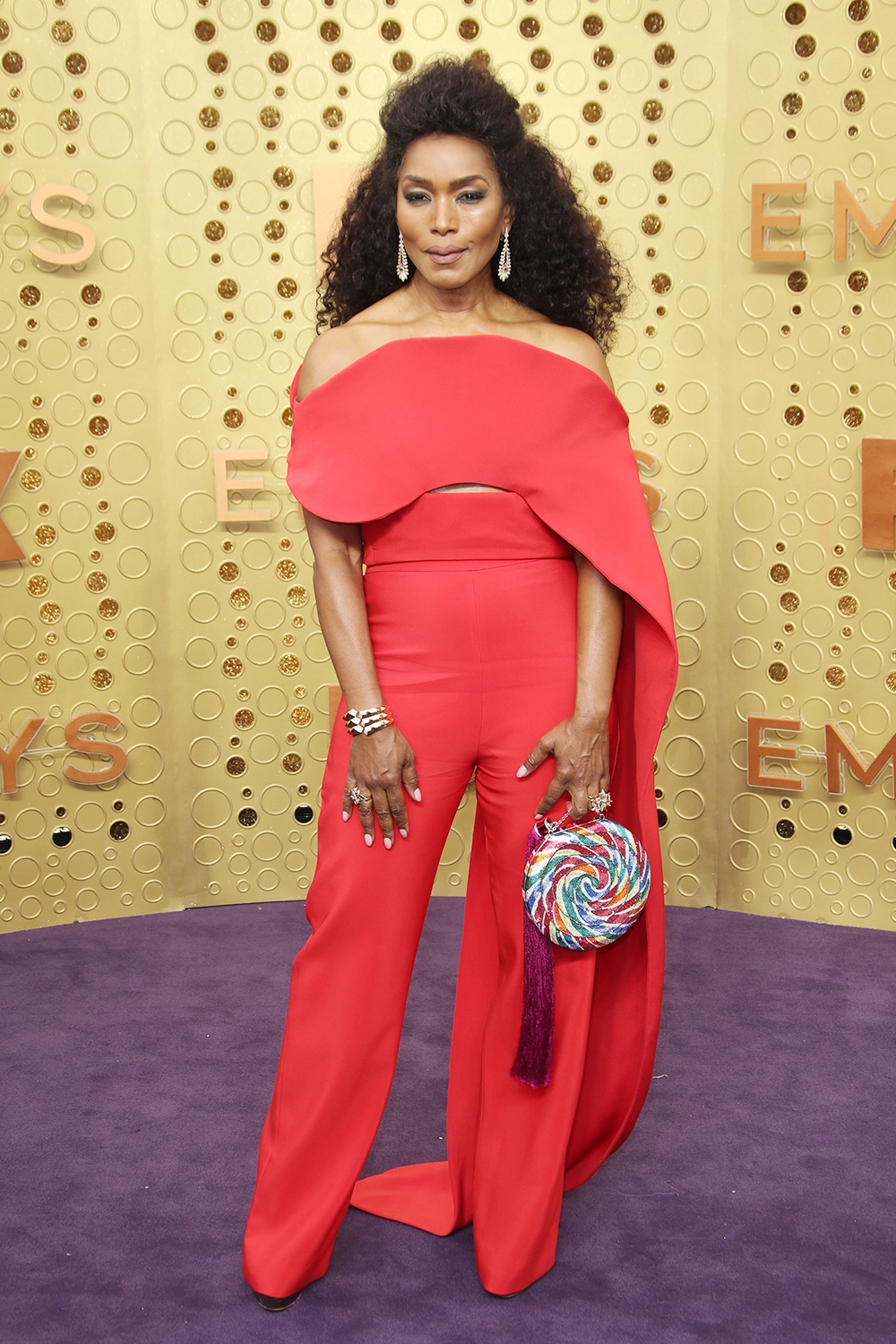 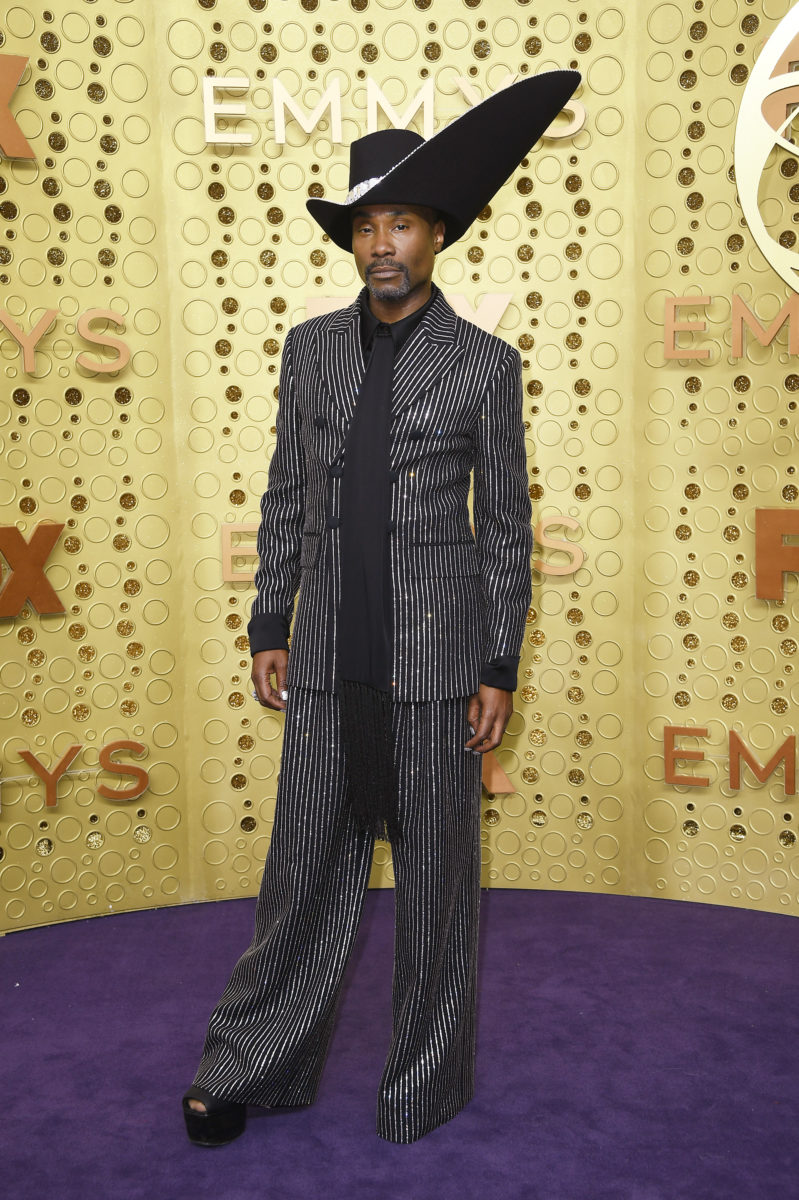 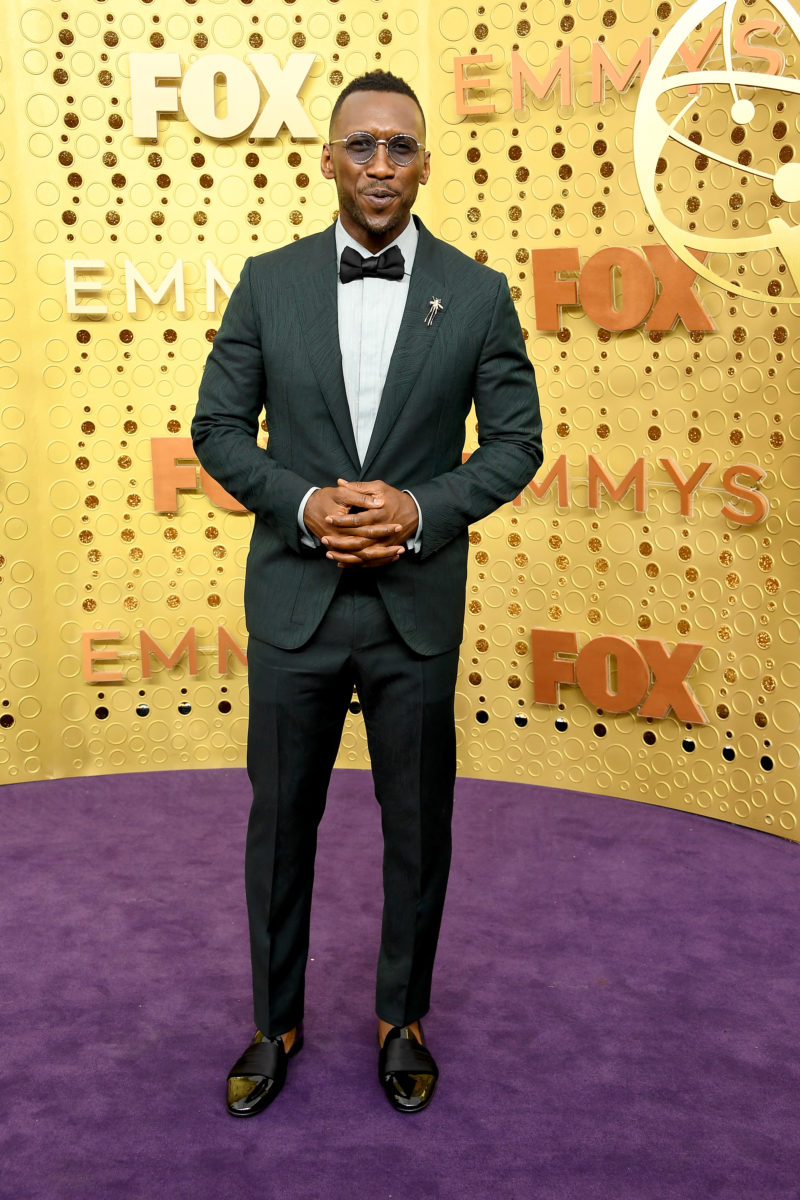 The Emmys weren’t the only place where celebs were serving looks. Milan Fashion Week, concert stops, and Instagram also gave celebrities to show off their style.

Gabrielle Union and Dwayne Wade at a Seattle Seahawks game 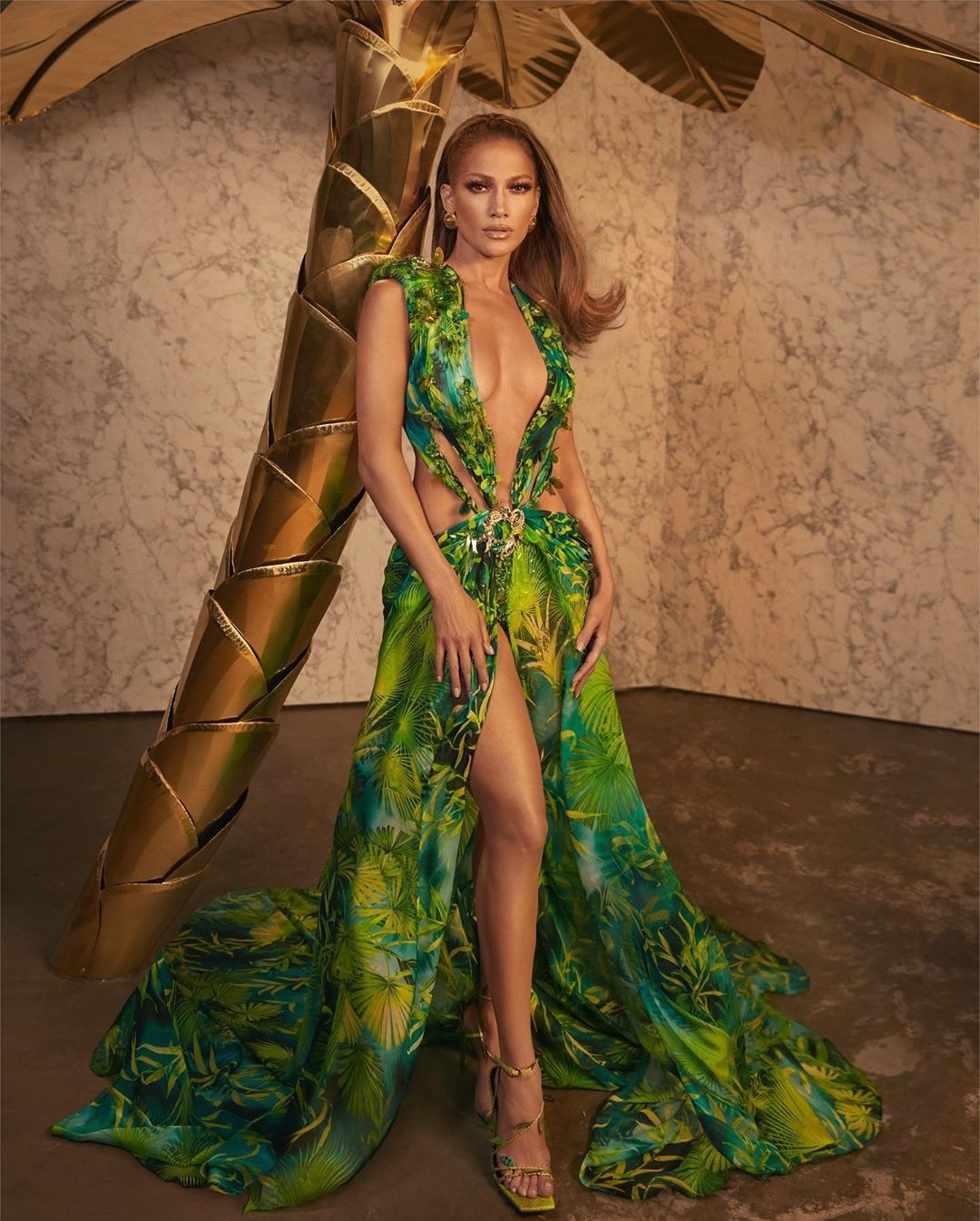 Keke Palmer showing off shots from her Paper Magazine shoot 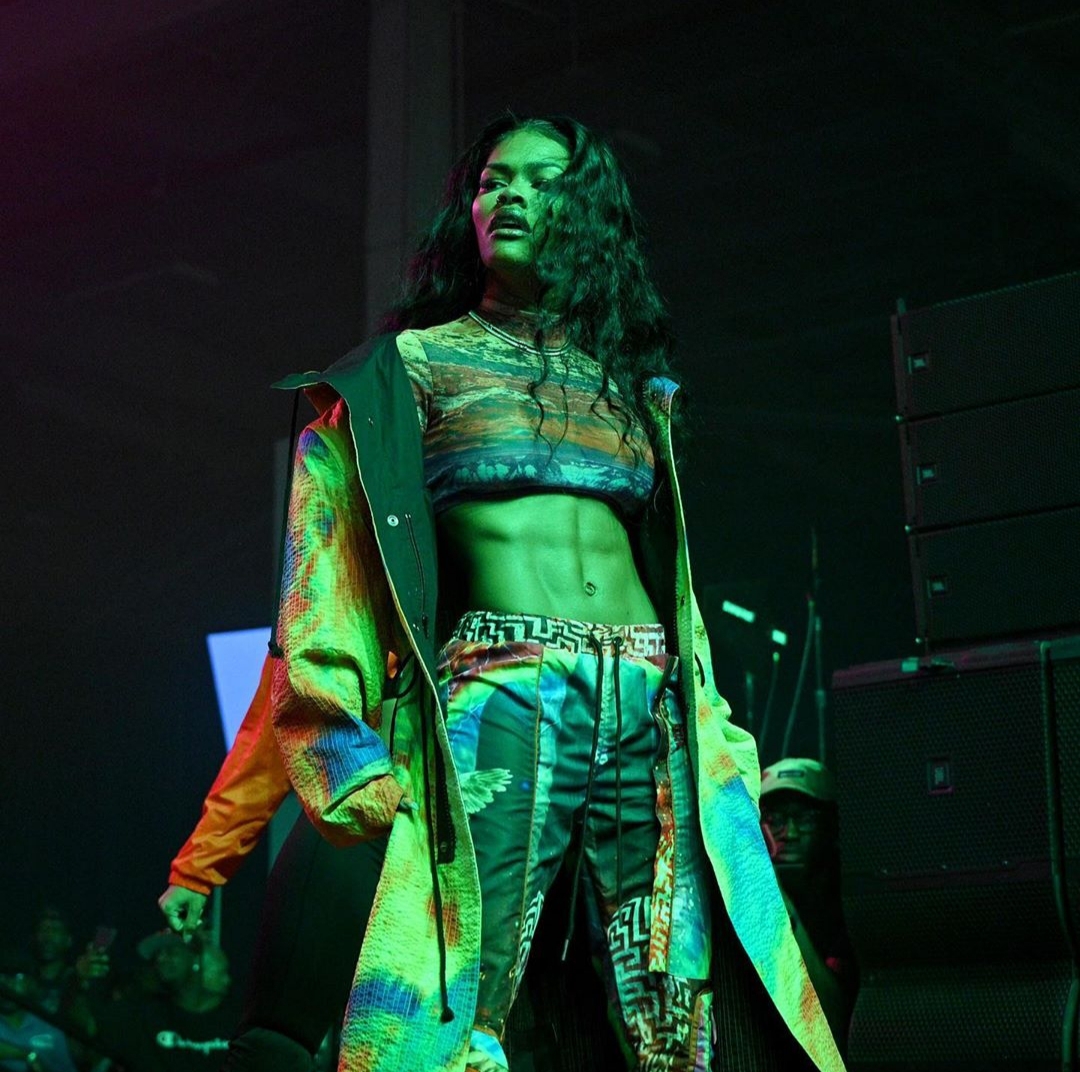 Joan Smalls at the amFar Gala 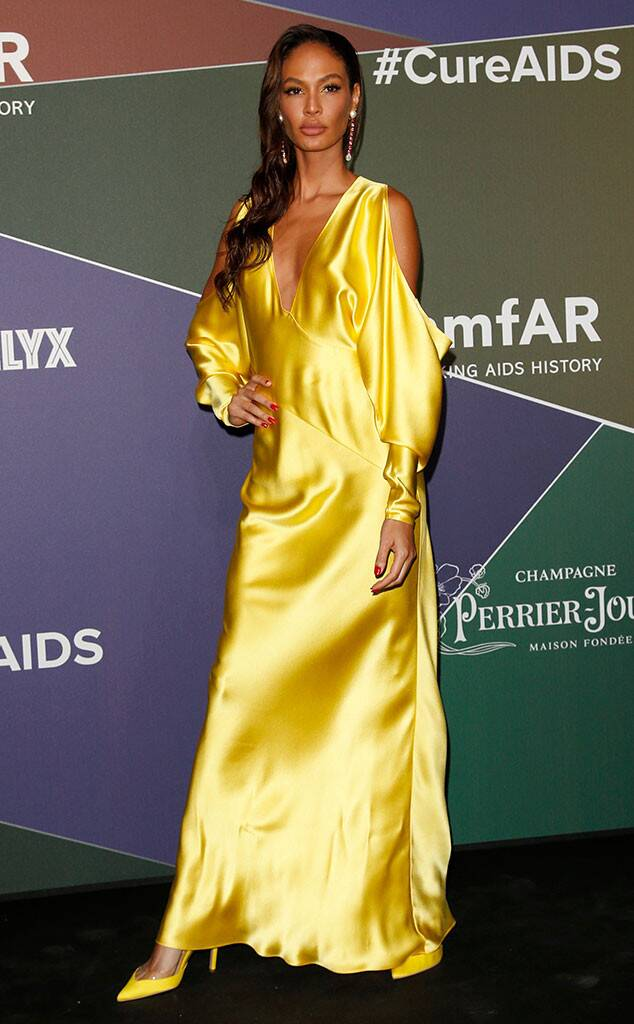 Chance The Rapper at the iHeartRadio Music Festival in Las Vegas 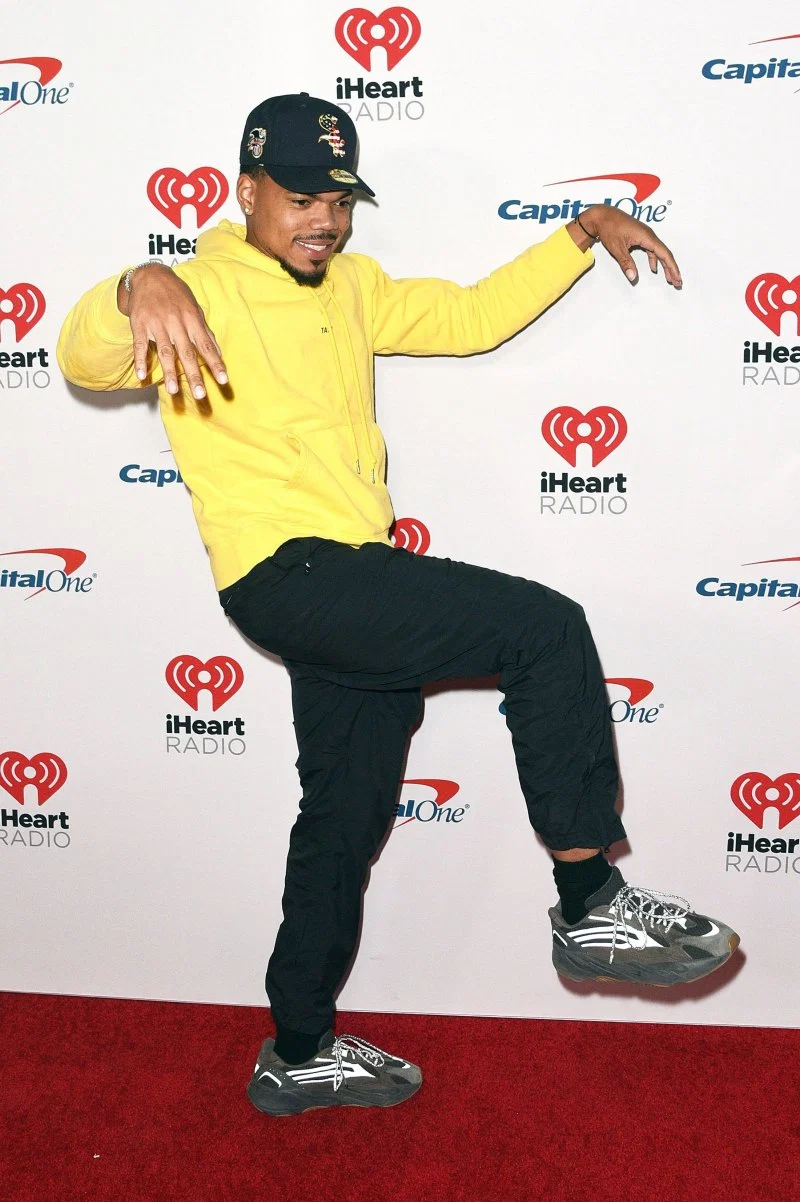 Whose look was your favorite? Join the conversation! @boxbeautyco