Celebrities did not come to play this weekend! Check out the must-see lewks from the LACMA Art + Film Gala and more.

The LACMA Art + Film Gala went down on Saturday and the star-studded event had some major fashion moments on  the arrivals carpet. 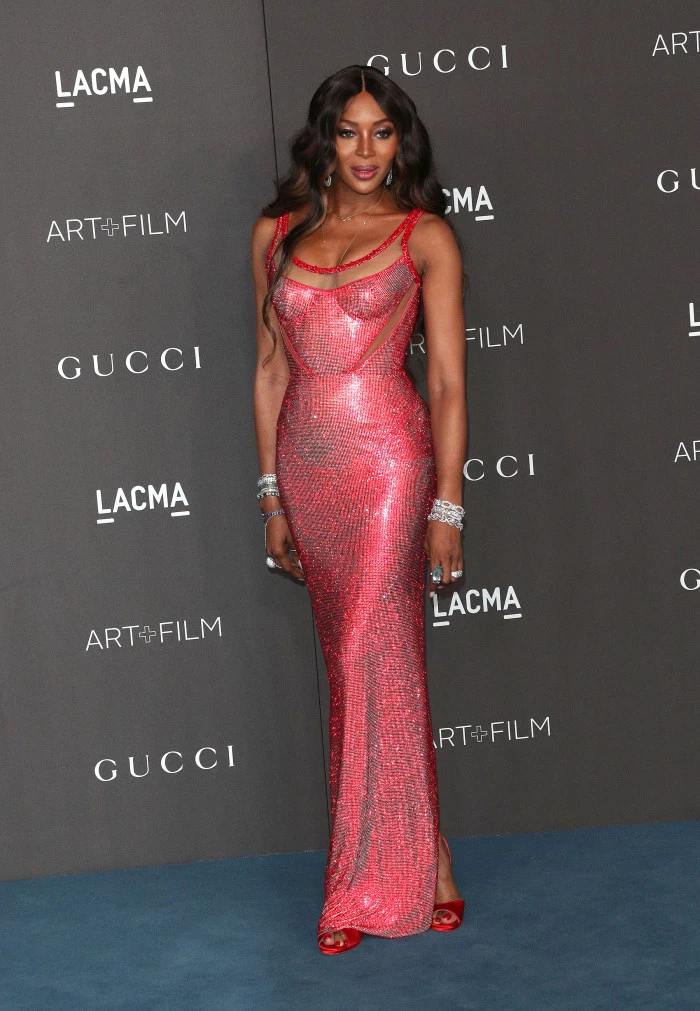 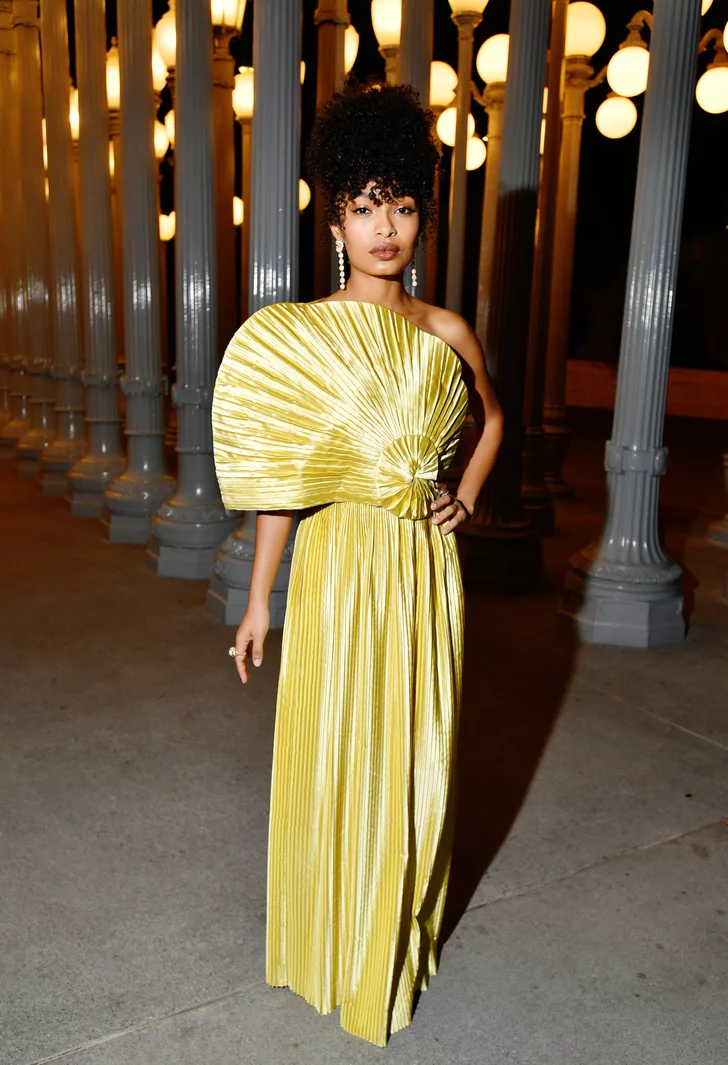 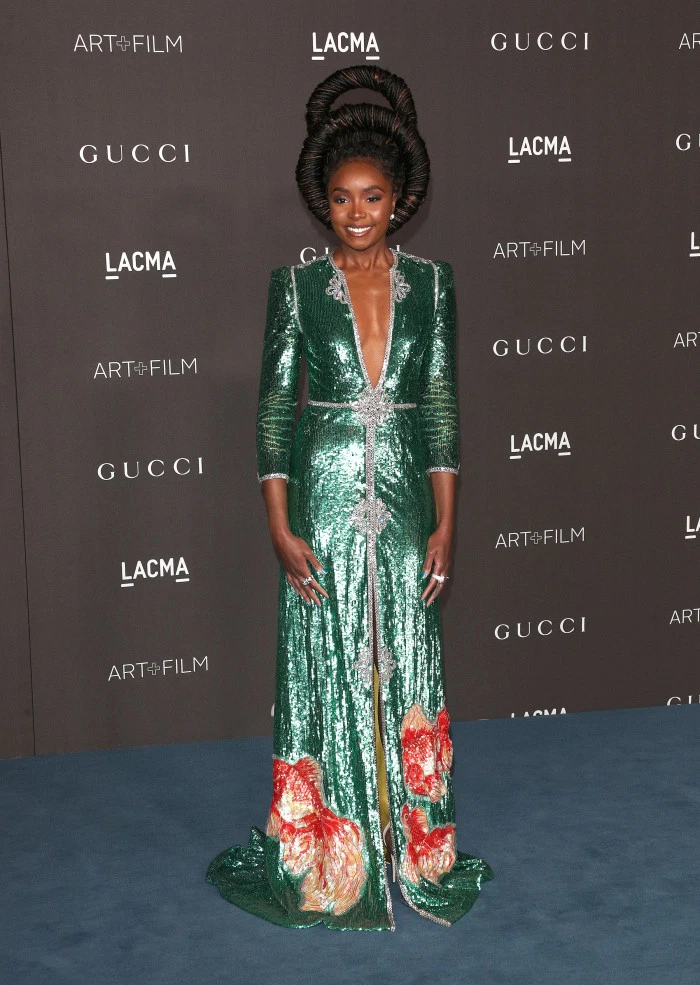 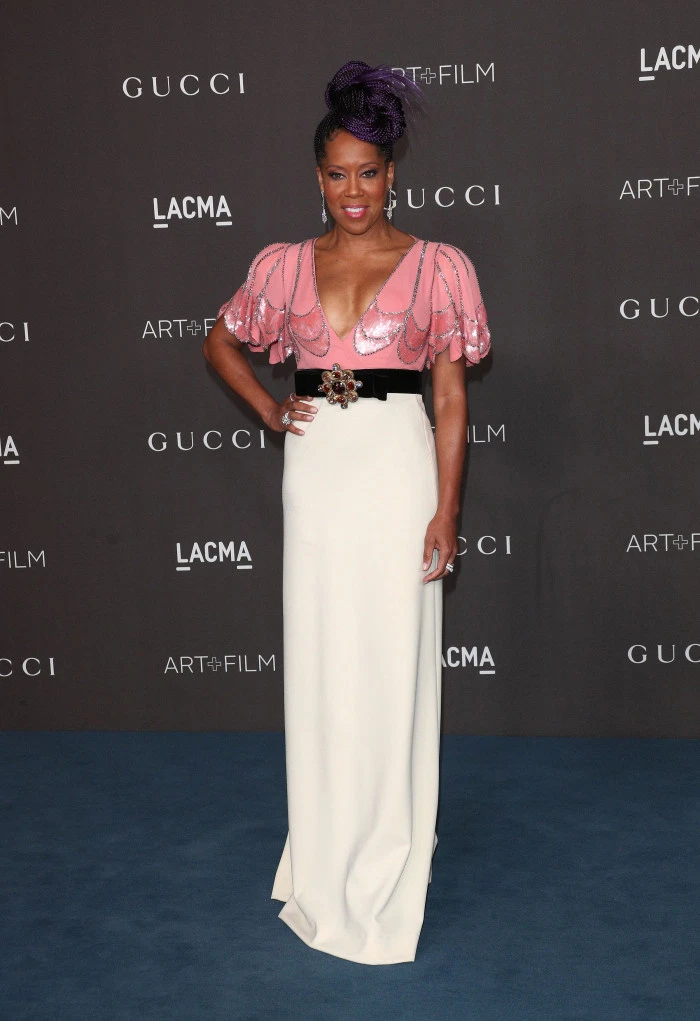 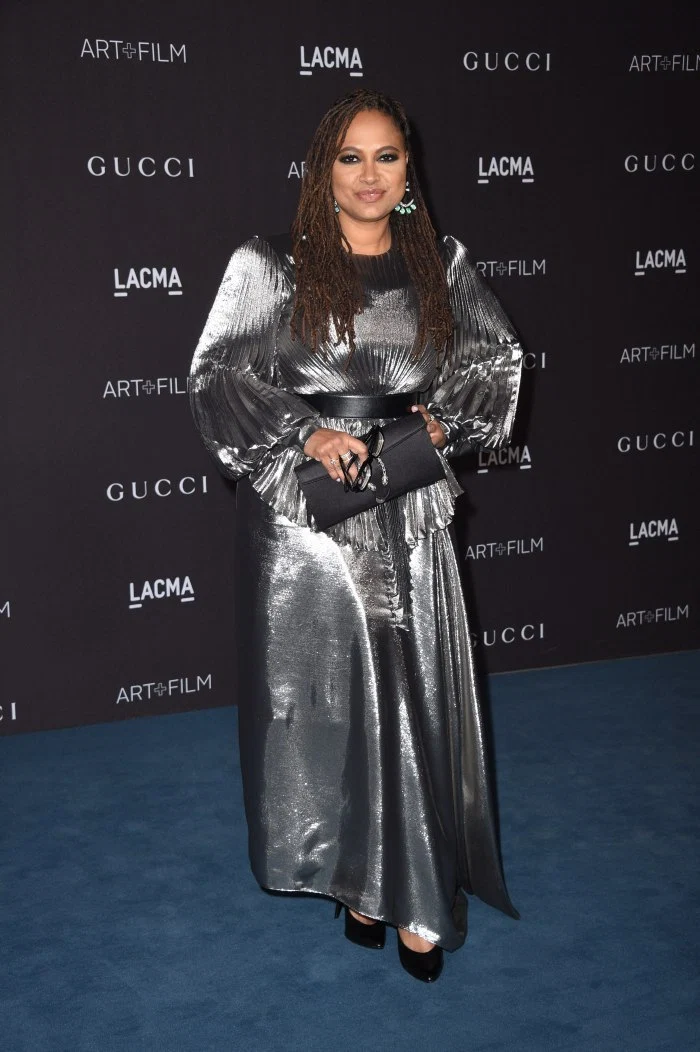 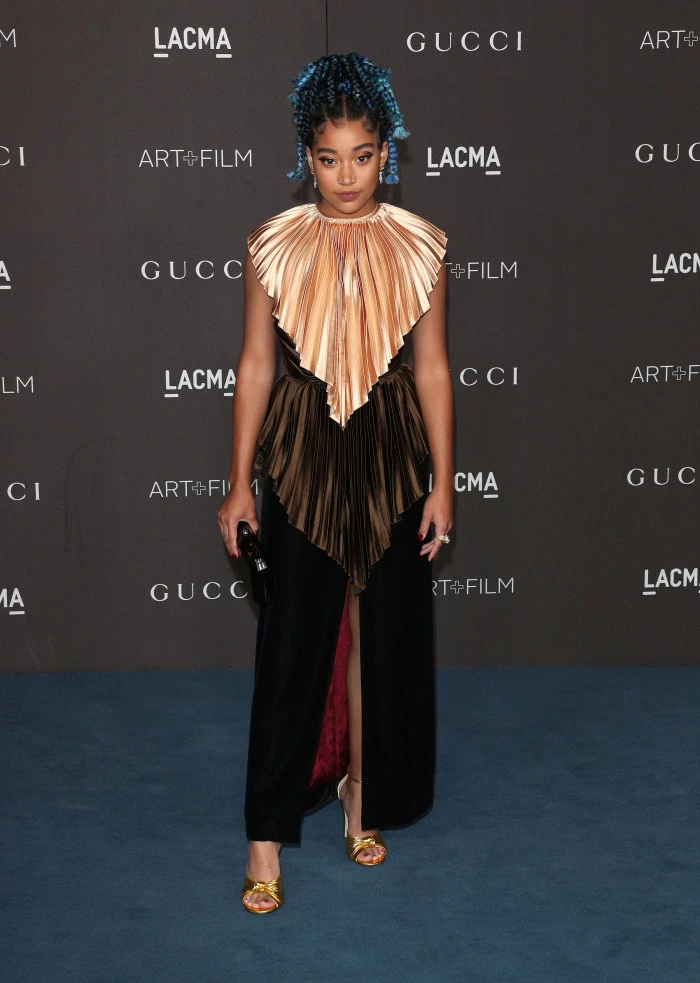 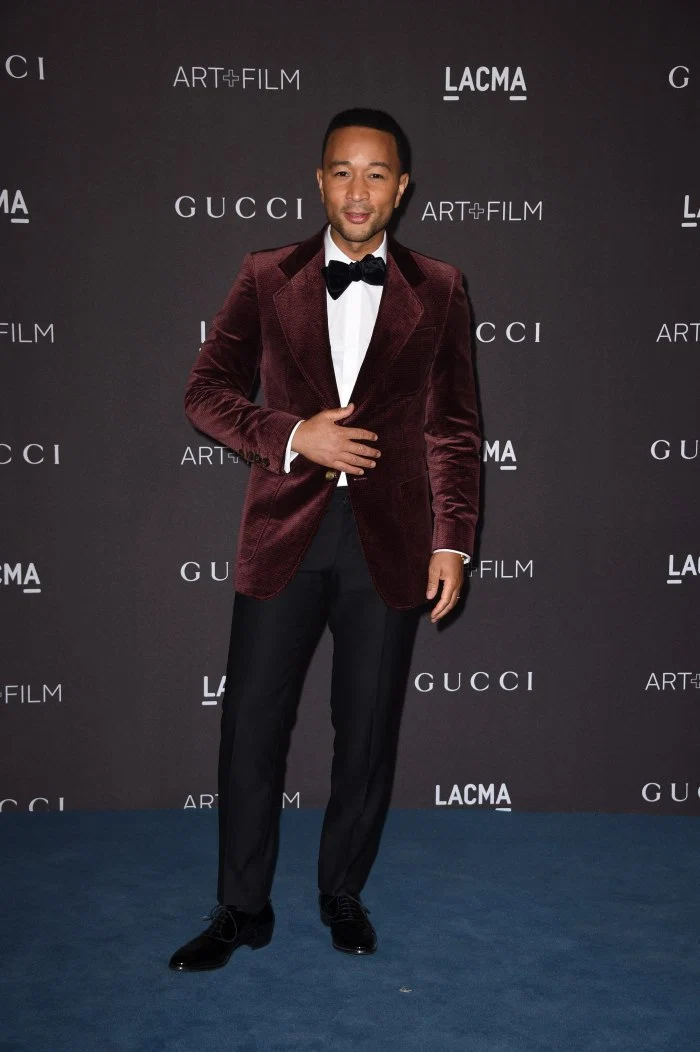 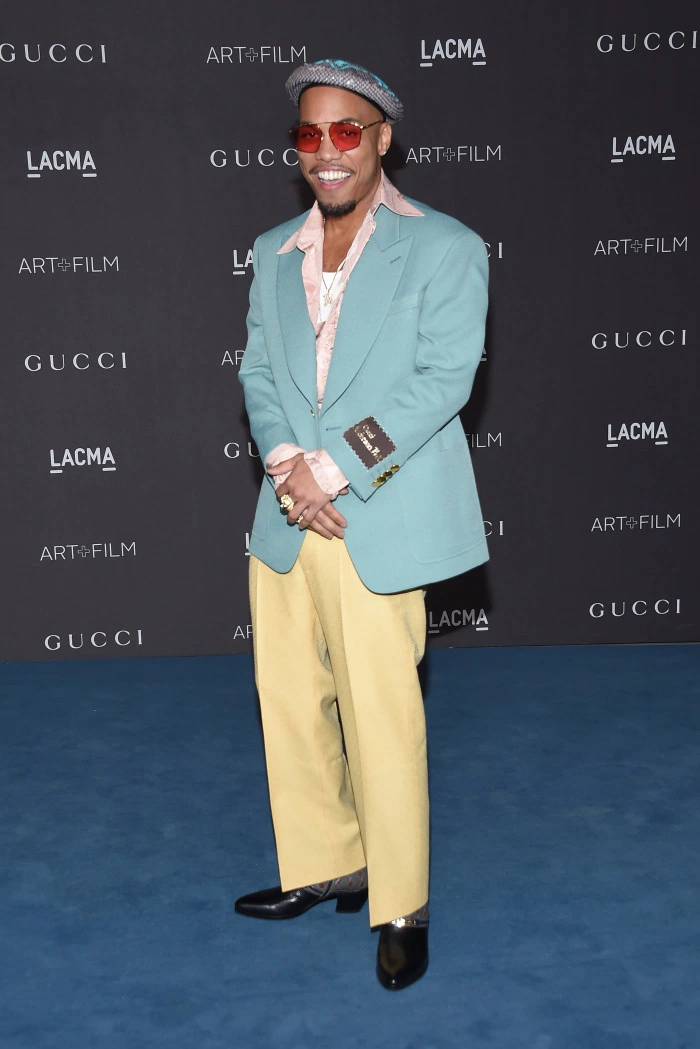 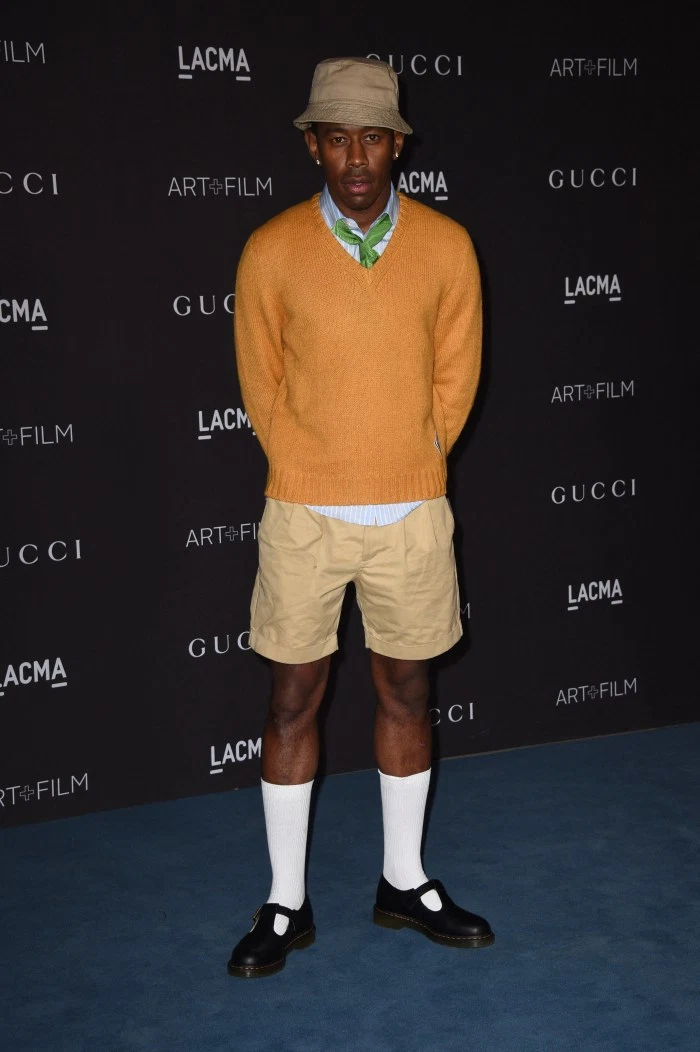 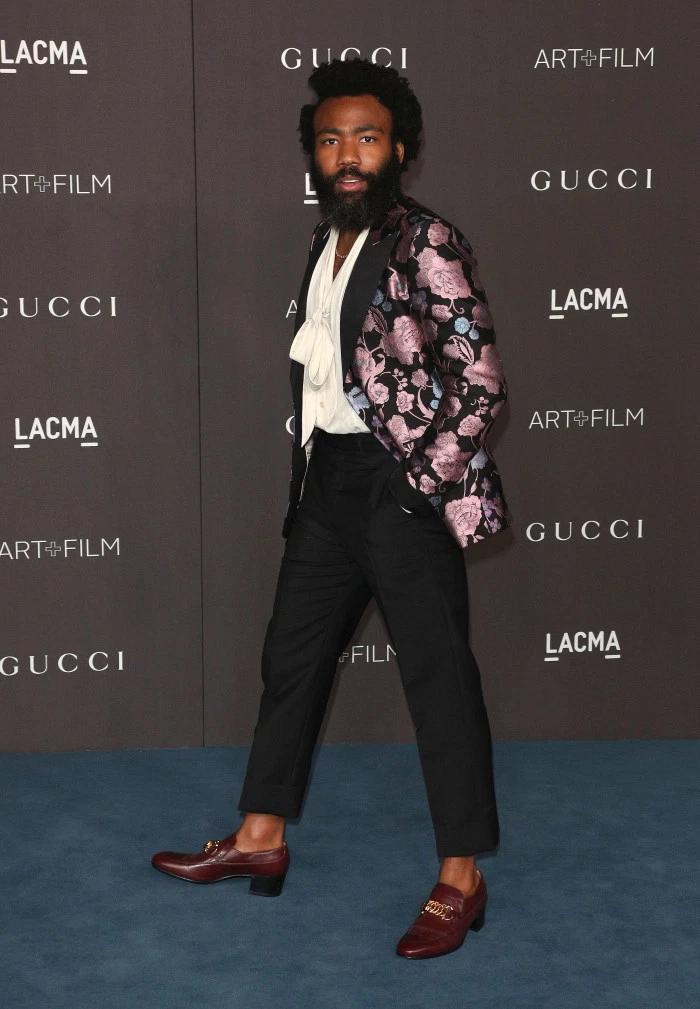 Celebrities also showed up and showed out at other events over the weekend. Check them out below.

Jamie Foxx at the A Sense of Home Gala on Friday. 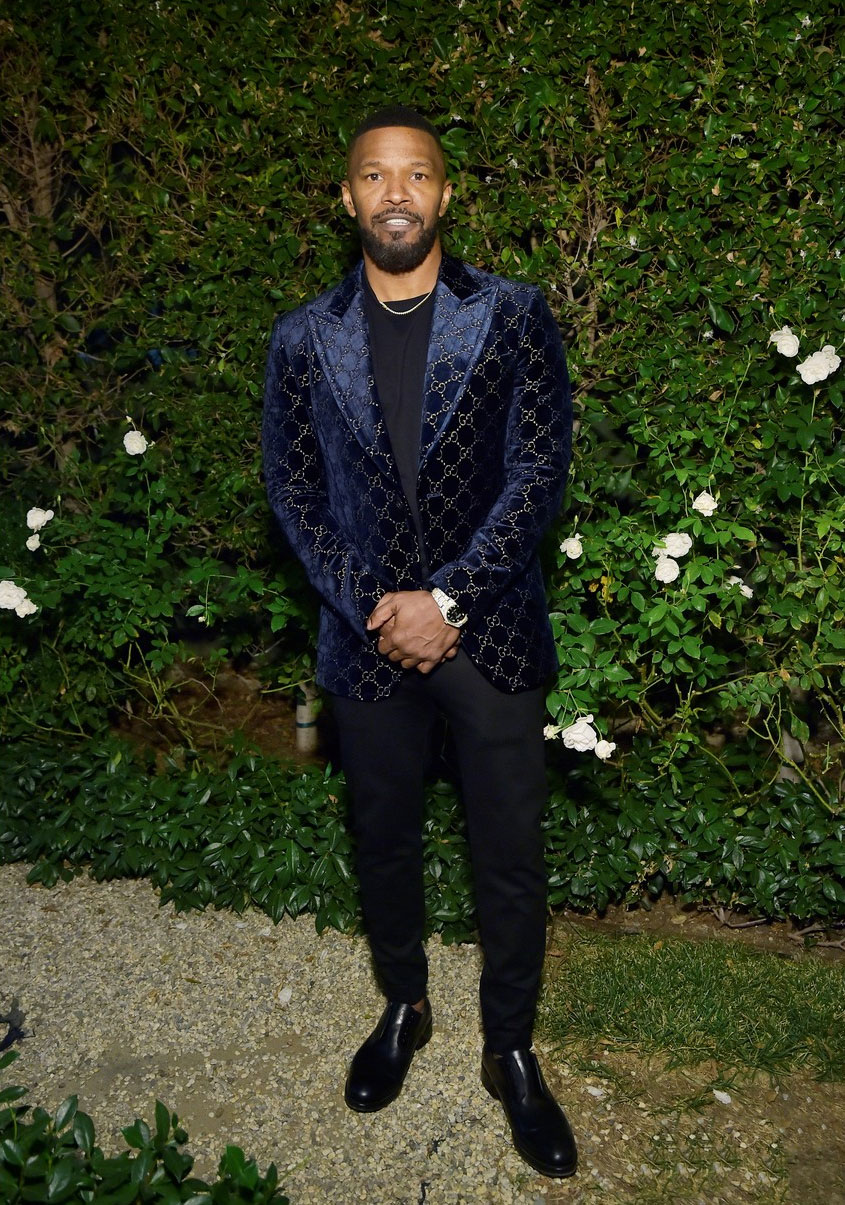 Joan Smalls at the MTV EMAs in Spain. 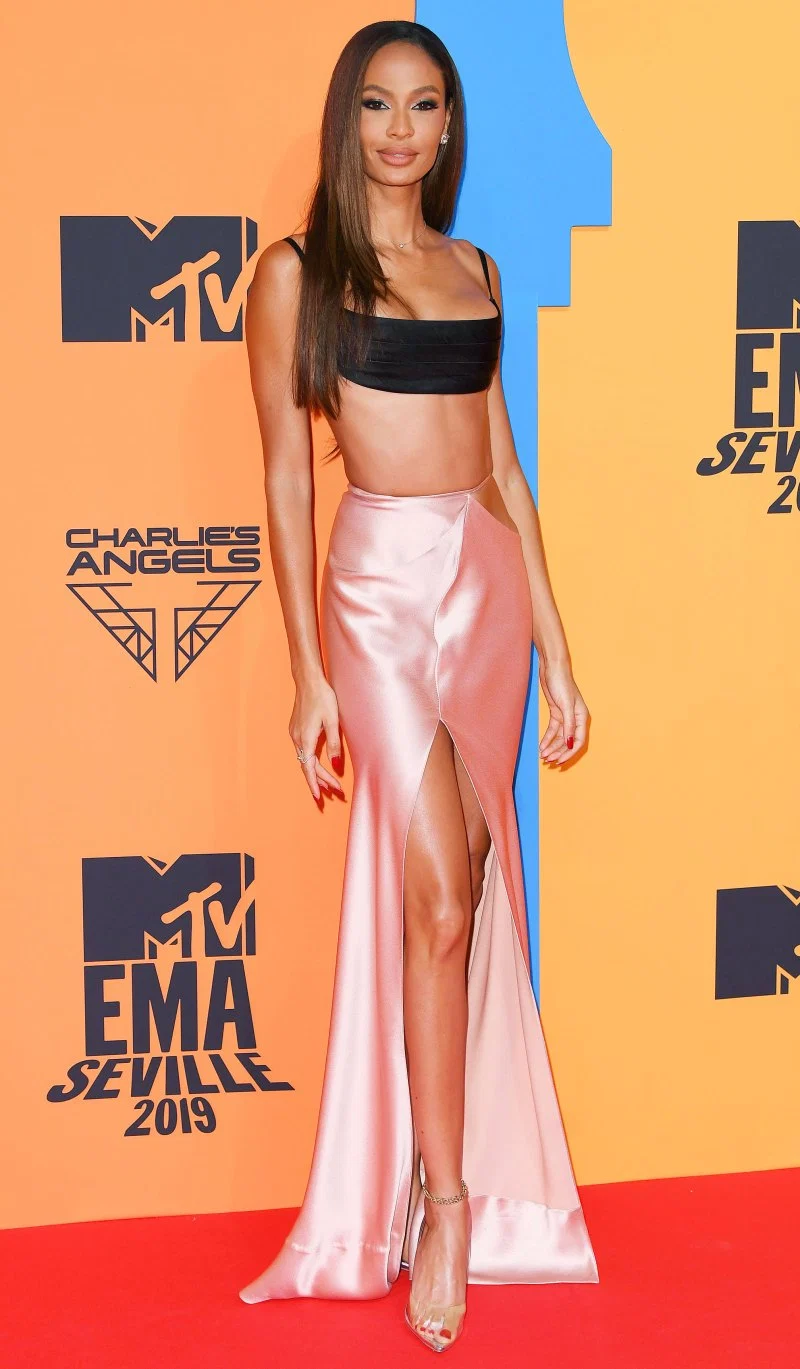 Rashida Jones at the LA premiere of Klaus. 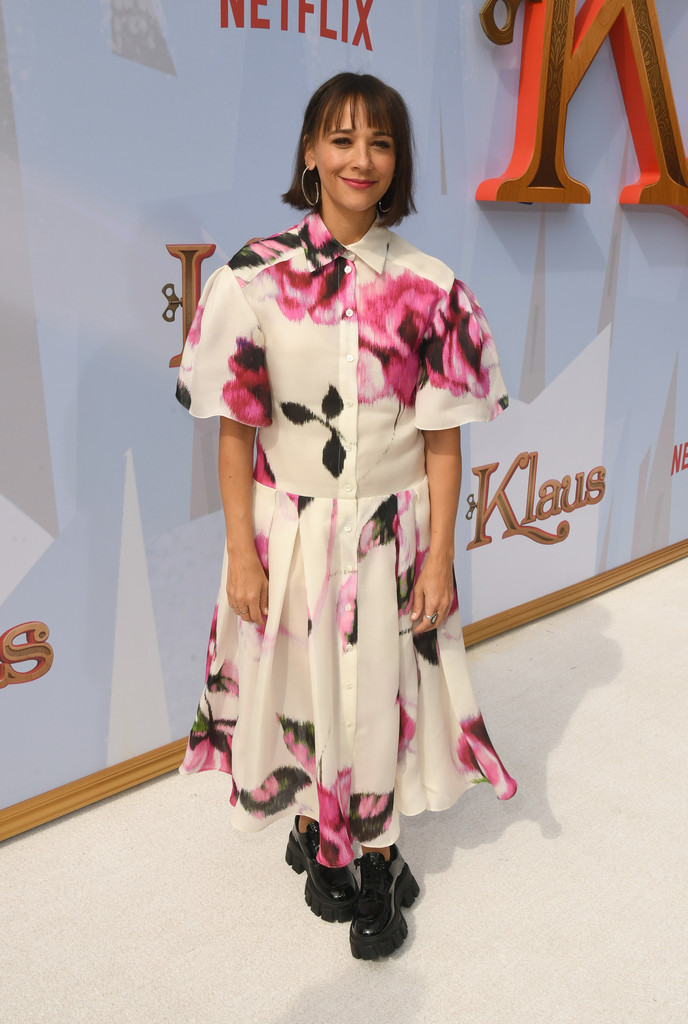 Alicia Keys at the Hollywood Film Awards on Sunday. 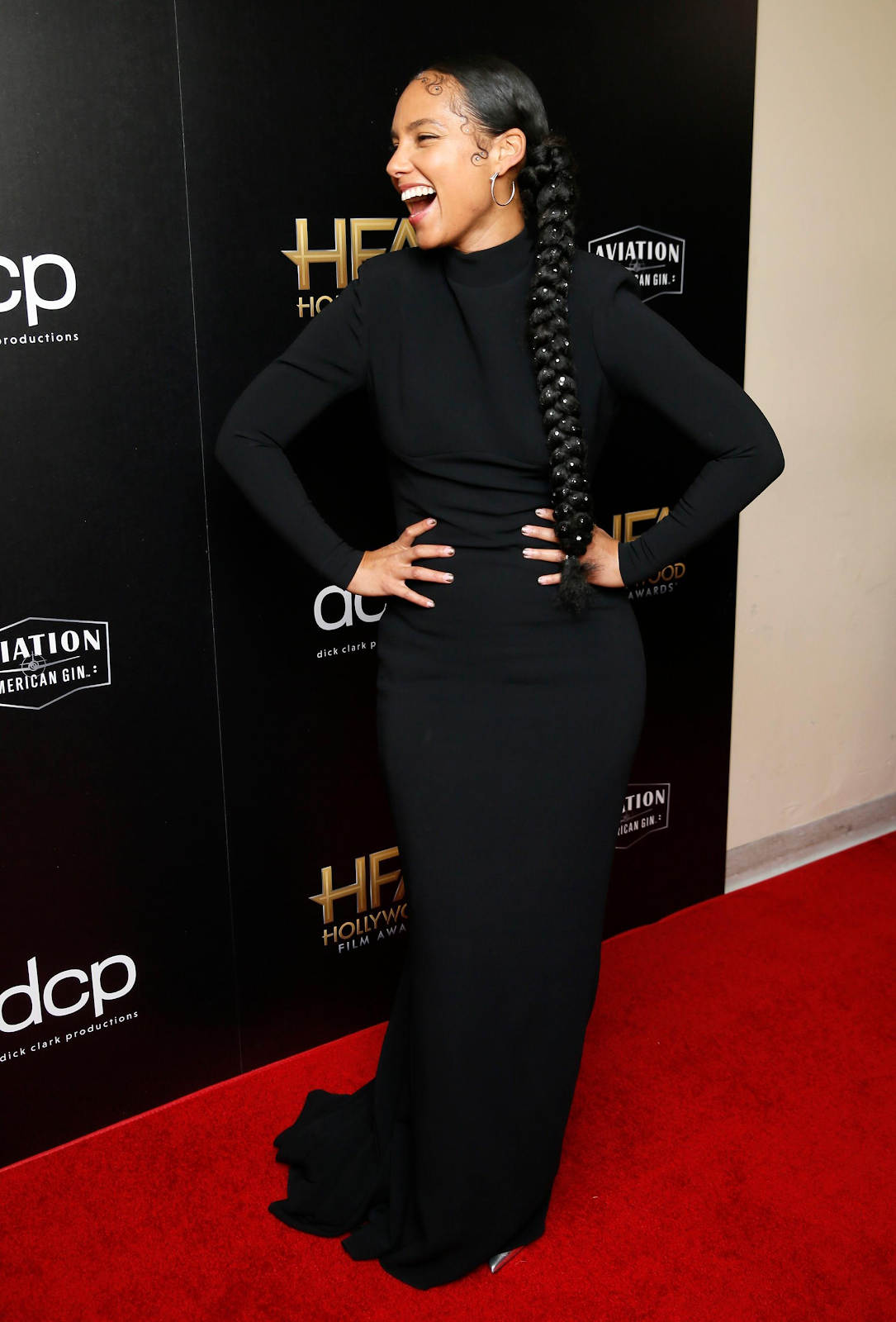 Pharrell at the Hollywood Film Awards. 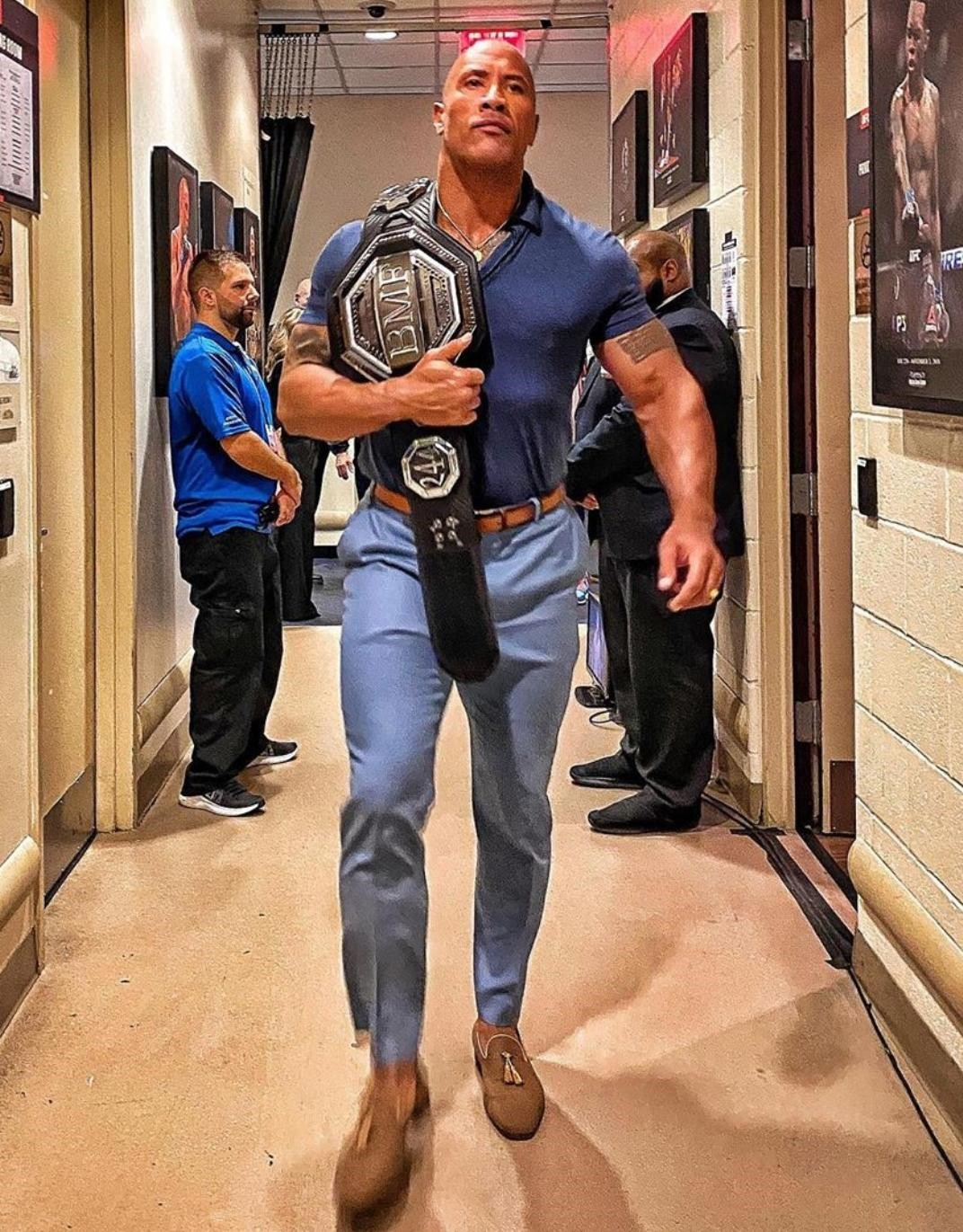 What look was your favorite? Let us know!