Earlier this week, news hit that Anthony Mackie and his wife of 4 years got divorced back in 2018. While some people were surprised that he kept it under wraps for over a year, others pointed out that it really shouldn't be so surprising since that's his business and his business only. 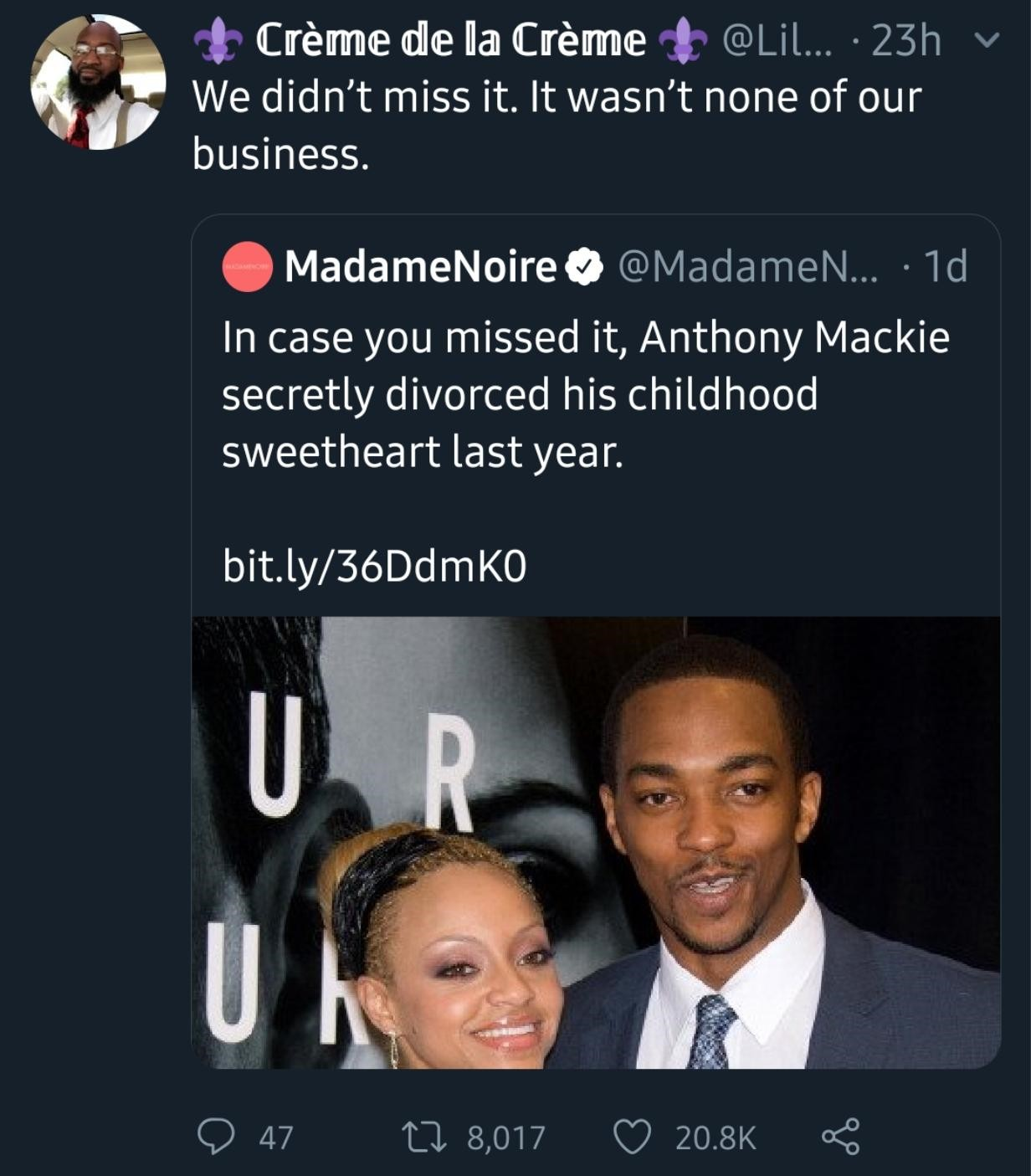 But when it comes to celebrities, it is pretty surprising for big news to be successfully kept out of headlines since tabloids tend to track their every move. Unless they're really good at keeping their life private, most celebrities live under a microscope, getting all of their decisions dissected and judged by both fans and critics. Social media has created a new expectation in society to overshare every aspect of your life and celebrities feel the pressure more than anyone else.

Some celebrities have embraced it by using their own social media to put it all out there for the world to see while others have still managed to lead a notably private life away from the public. Miley Cyrus knows all too well about public judgement, especially as she just recently went through a divorce herself. Unlike Anthony's, hers has been highly publicized and her rebound relationships since the split have just continued to keep her at the center of gossip columns. 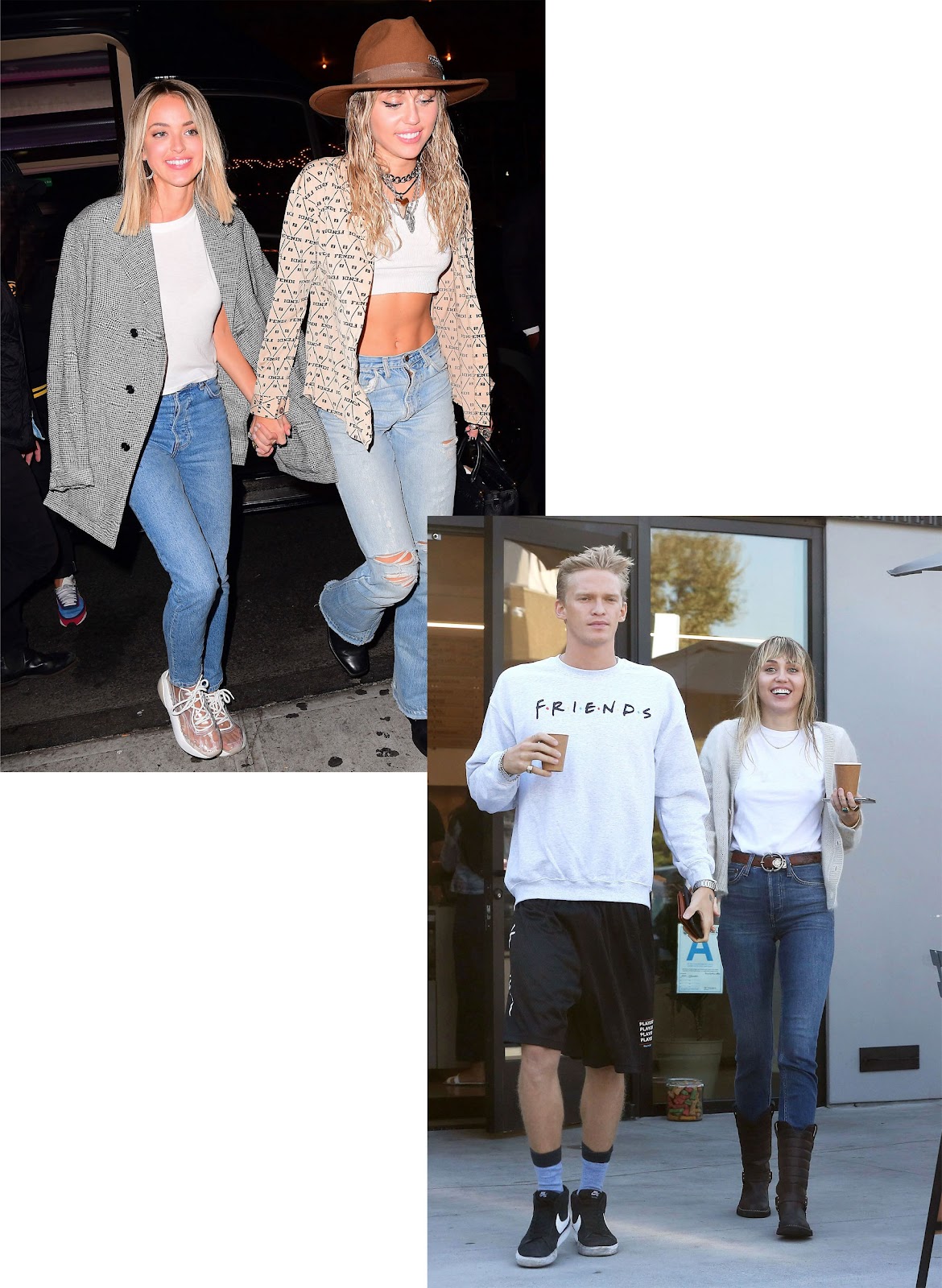 Part of the attention that she's received can be attributed to the fact that she's an open book and doesn't keep much from her fans but even celebrities who try to keep their private lives private garner public attention. Last week, Solange announced her own divorce from her husband of 4 years and it was only a matter of days before fans started accusing her of cheating with her manager. Despite the fact that Solange shares drastically less of her own life compared to Miley, it hasn't stopped people from talking about her.

Solange may have learned a thing or two from her sister who despite global fame, has managed to keep a pretty tight lid on her private life. Still, Beyonce and Jay-Z have dealt with plenty of rumors and speculation which they’re only ever addressed through their music. On the opposite end, the Kardashian-Jenner family have shared pretty much everything through their reality show and social media but even then, it’s often not enough for fans who continue to gossip about the few things they choose to actually keep private.

Unfortunately, it's become pretty evident that no matter how much of their private lives celebrities choose to give away or keep for themselves, people are going to speculate. It is surprising that Anthony was able to keep his divorce out of the headlines for so long since he is part of one of the biggest movie franchises in the world but given all the gossip that inevitably has followed, we say kudos to him for not spilling the "secret."