Back in May, Trey Songz fans were shocked when he casually announced that he had become a dad since no one even knew that he was expecting. While his decision to keep it under wraps may have come as a surprise to everyone, don’t let it fool you into thinking that he made the decision because of indifference.

Trey has always wanted to become a father. In a 2015 visit to The Breakfast Club, he talked about wanting to start a family.

“Man I want kids. I’ve been wanting children before you could even imagine. I raised all the kids in my family. My younger brother, he’s 20-years-old, he just had his first child,” the singer said. “I remember when he was a child. I used to burp him, change his diapers, now he got a baby.”

But you don’t need to look any further than his Instagram to see that he loves being a father to his newborn, Noah. Even though his birth was kept secret until afterwards, Trey has been regularly sharing pictures of Noah in the months since, most recently making a 6-month tribute to him. See more pictures of Trey with his baby here. 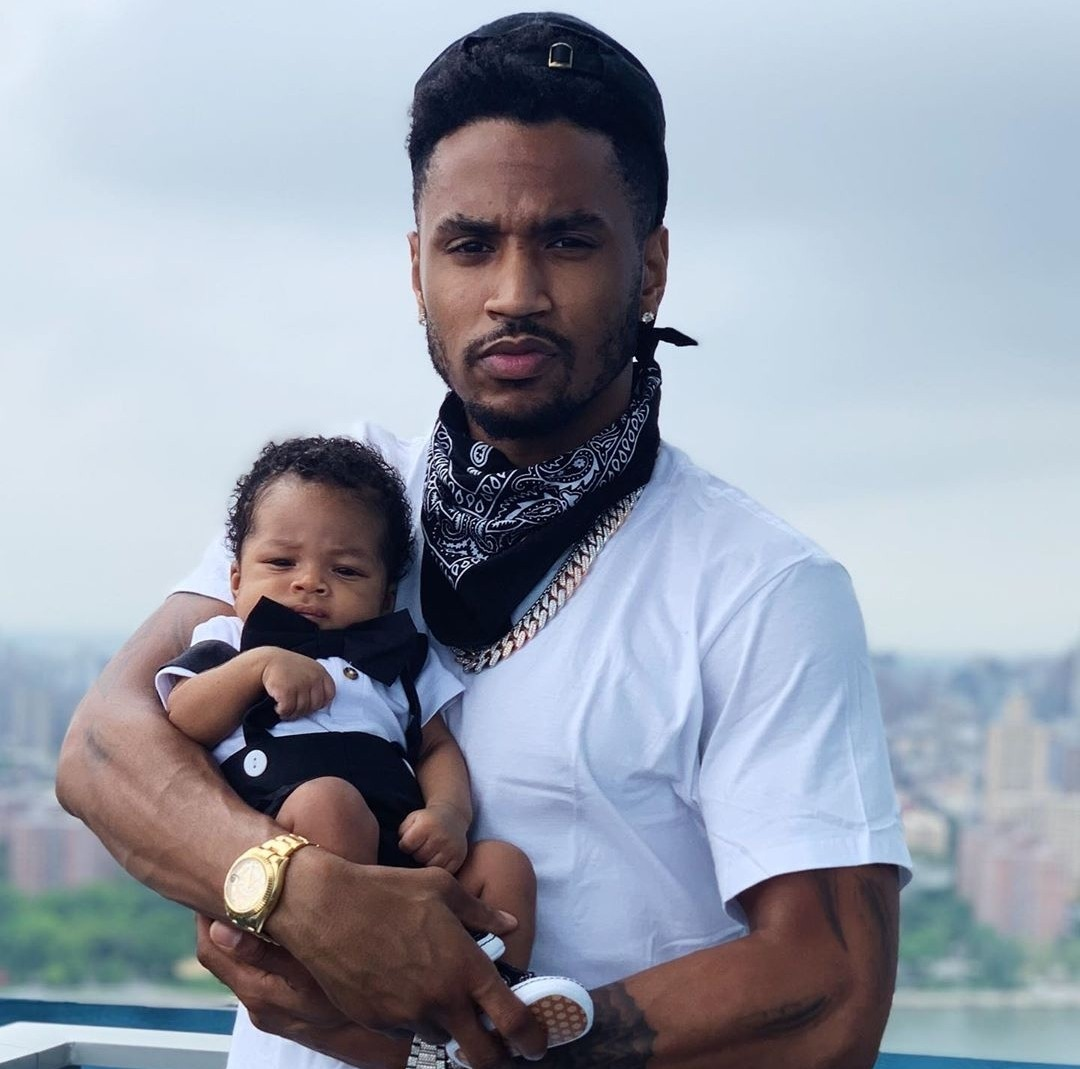 And Trey isn’t the only one who’s loving fatherhood! Over the weekend, Chris Brown also shared made a tribute to his daughter, saying that being a dad is “what living really is.” 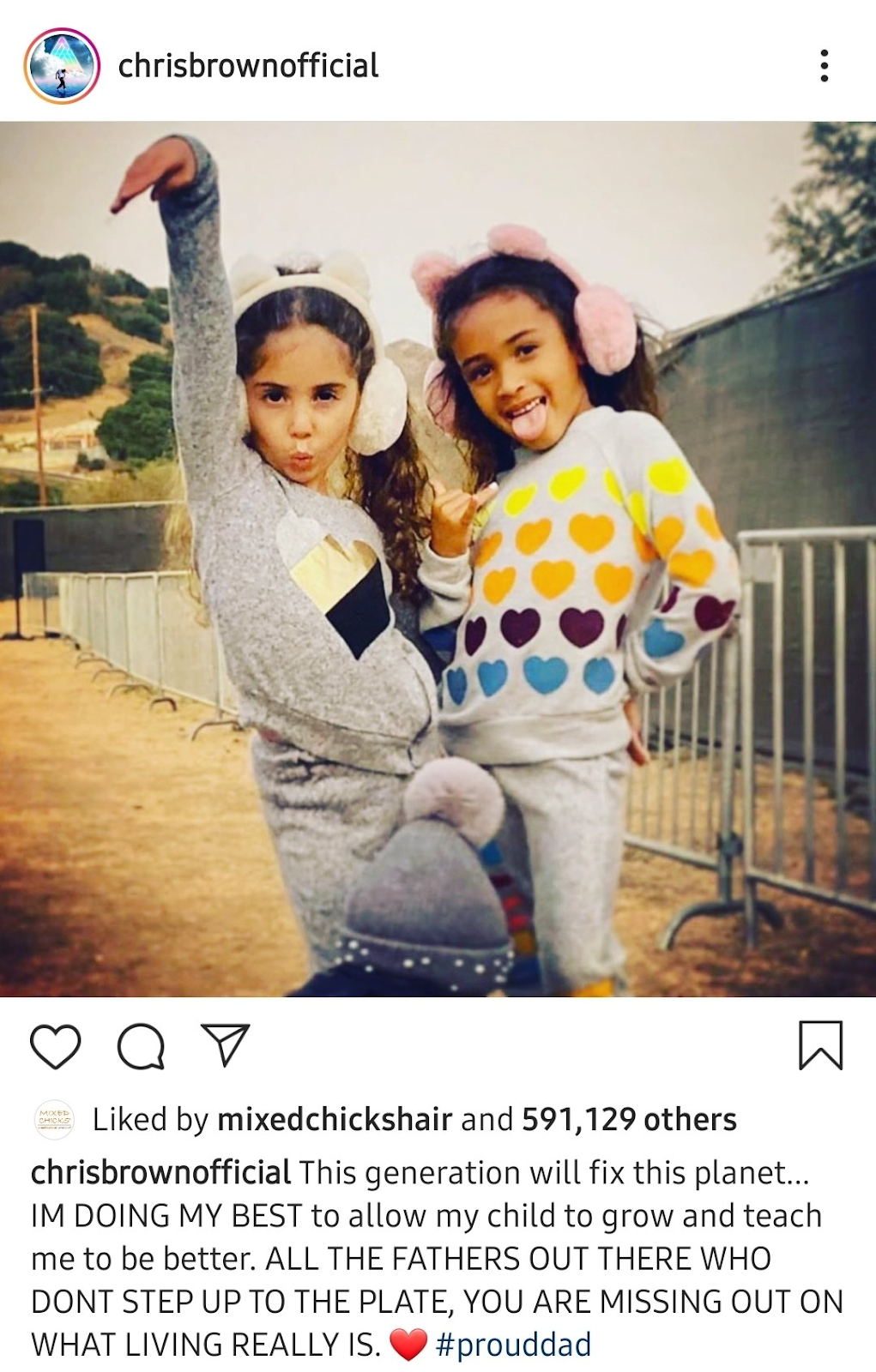 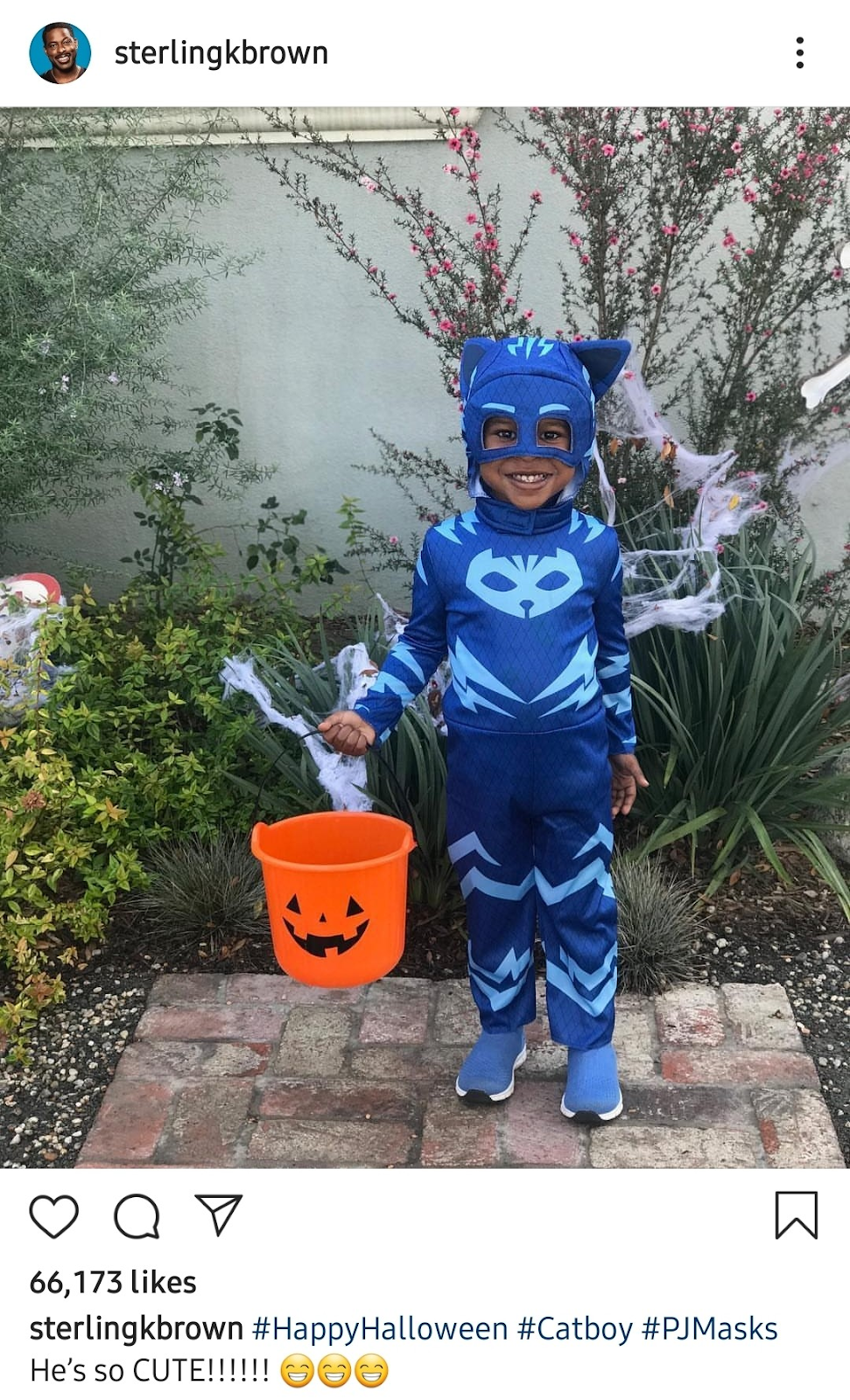 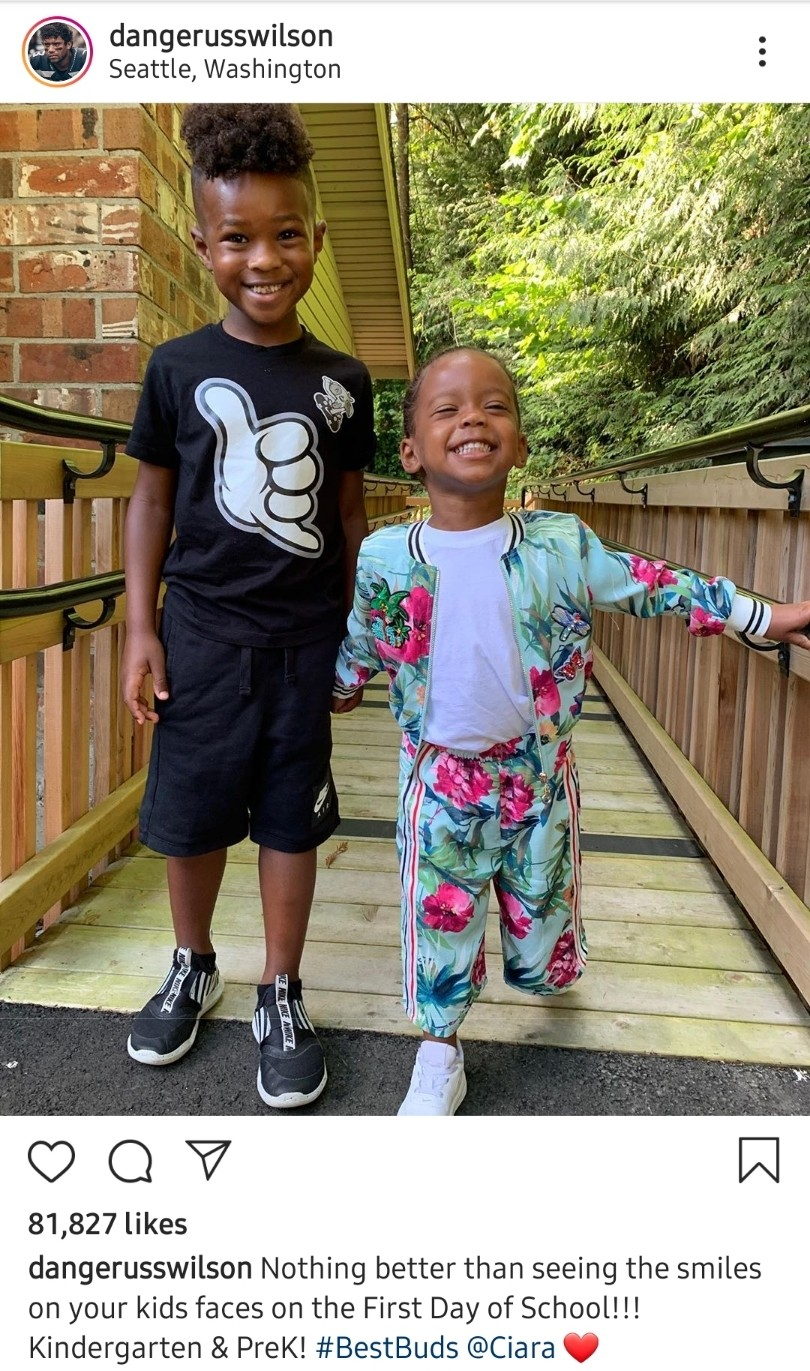 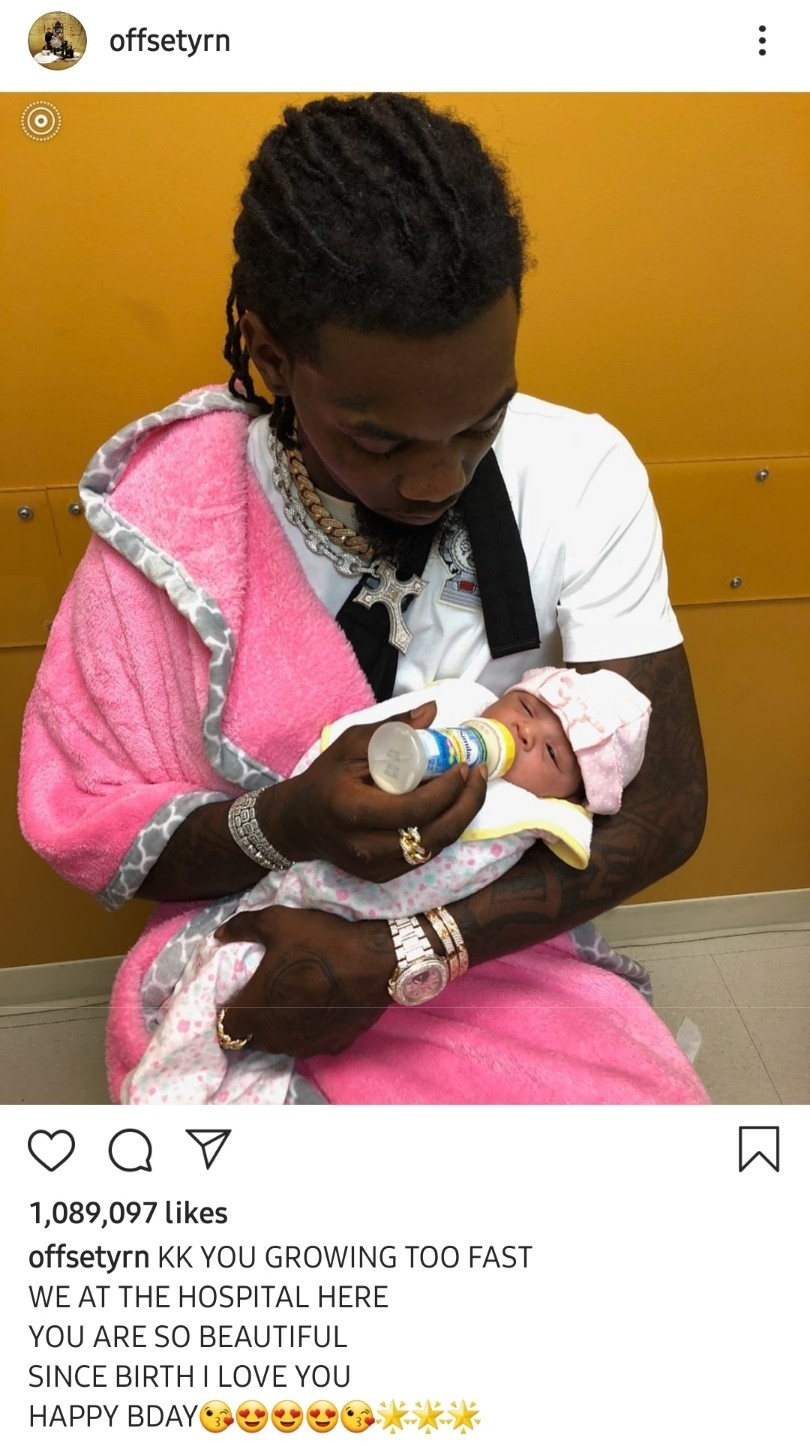 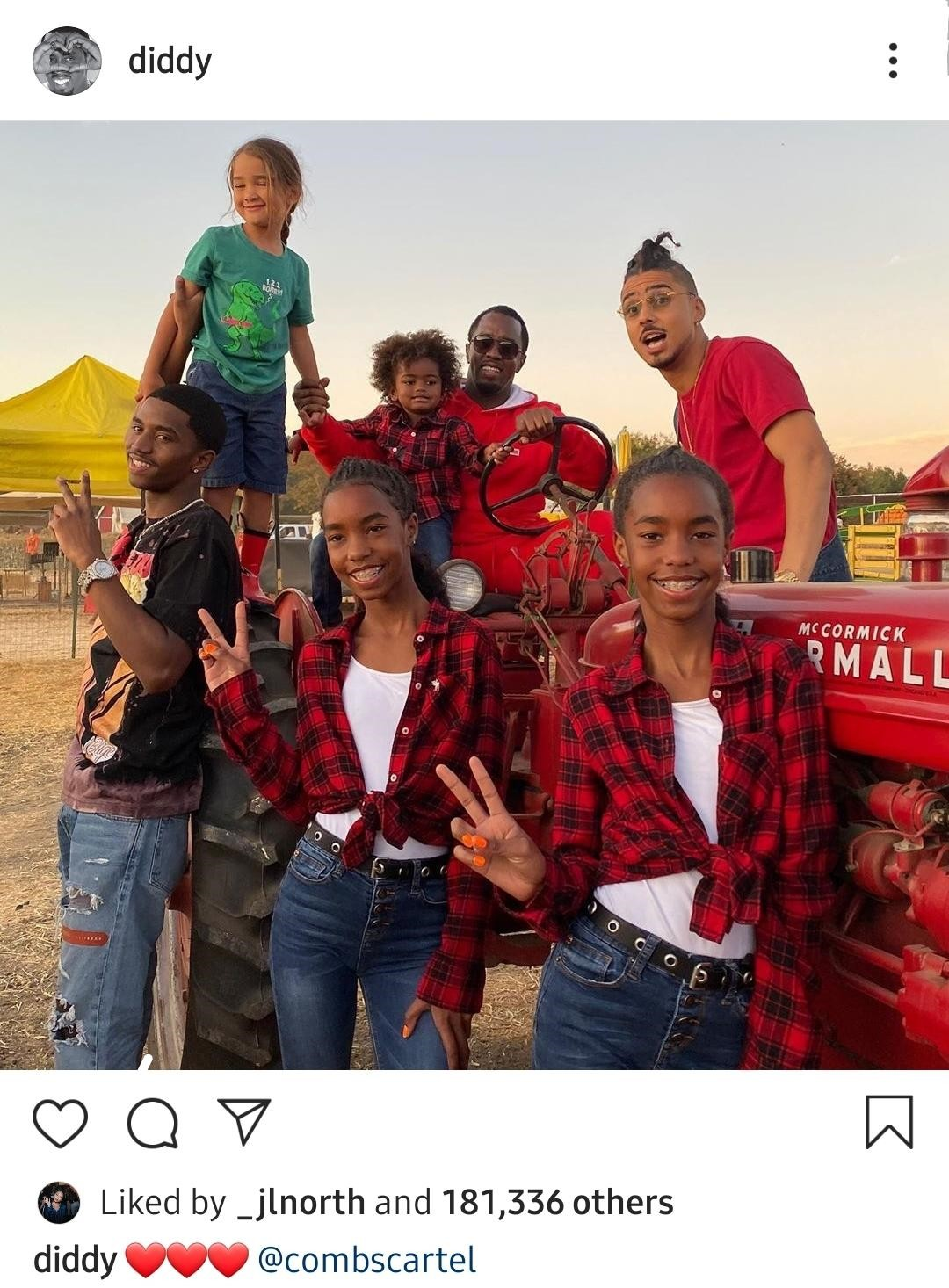 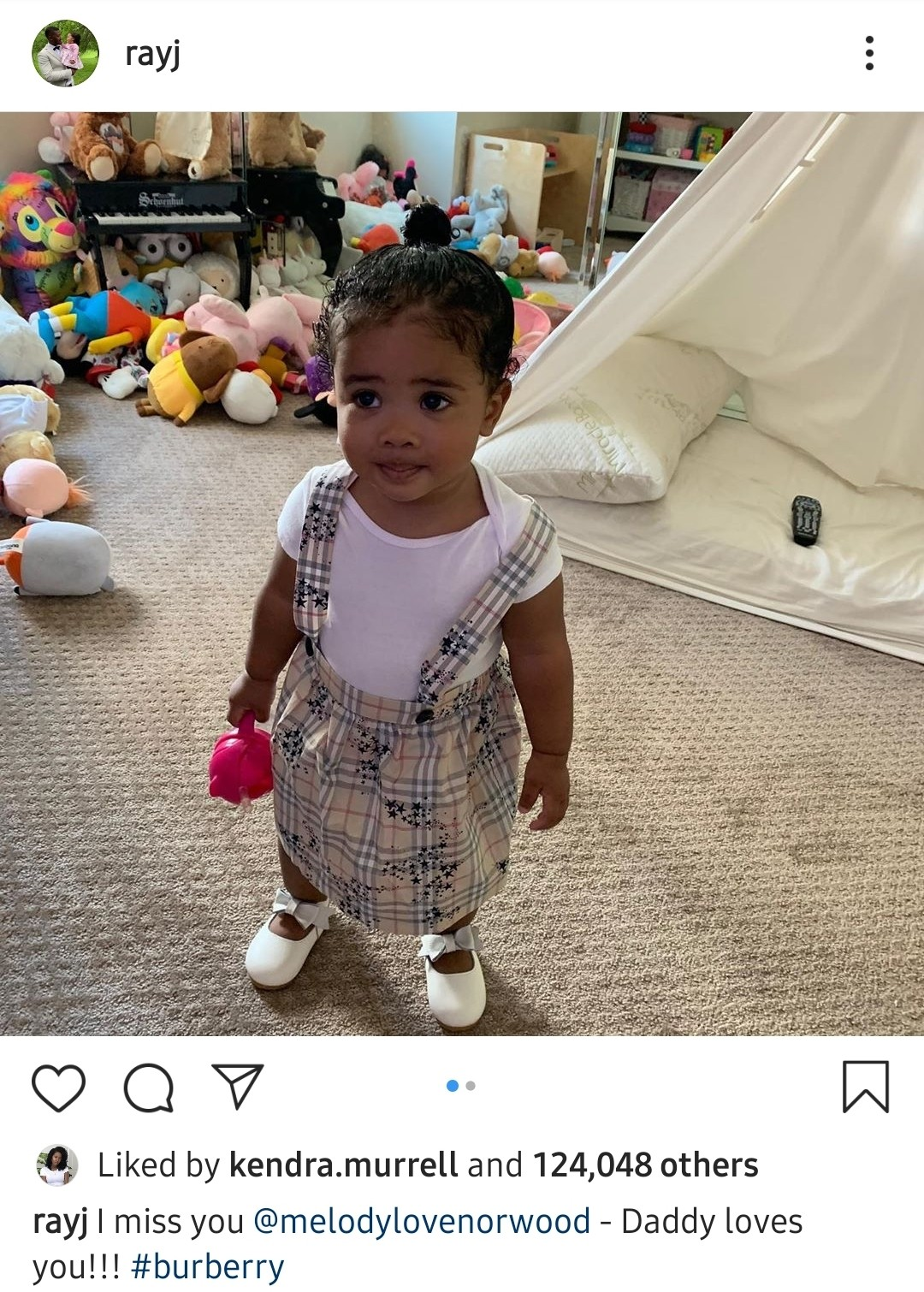 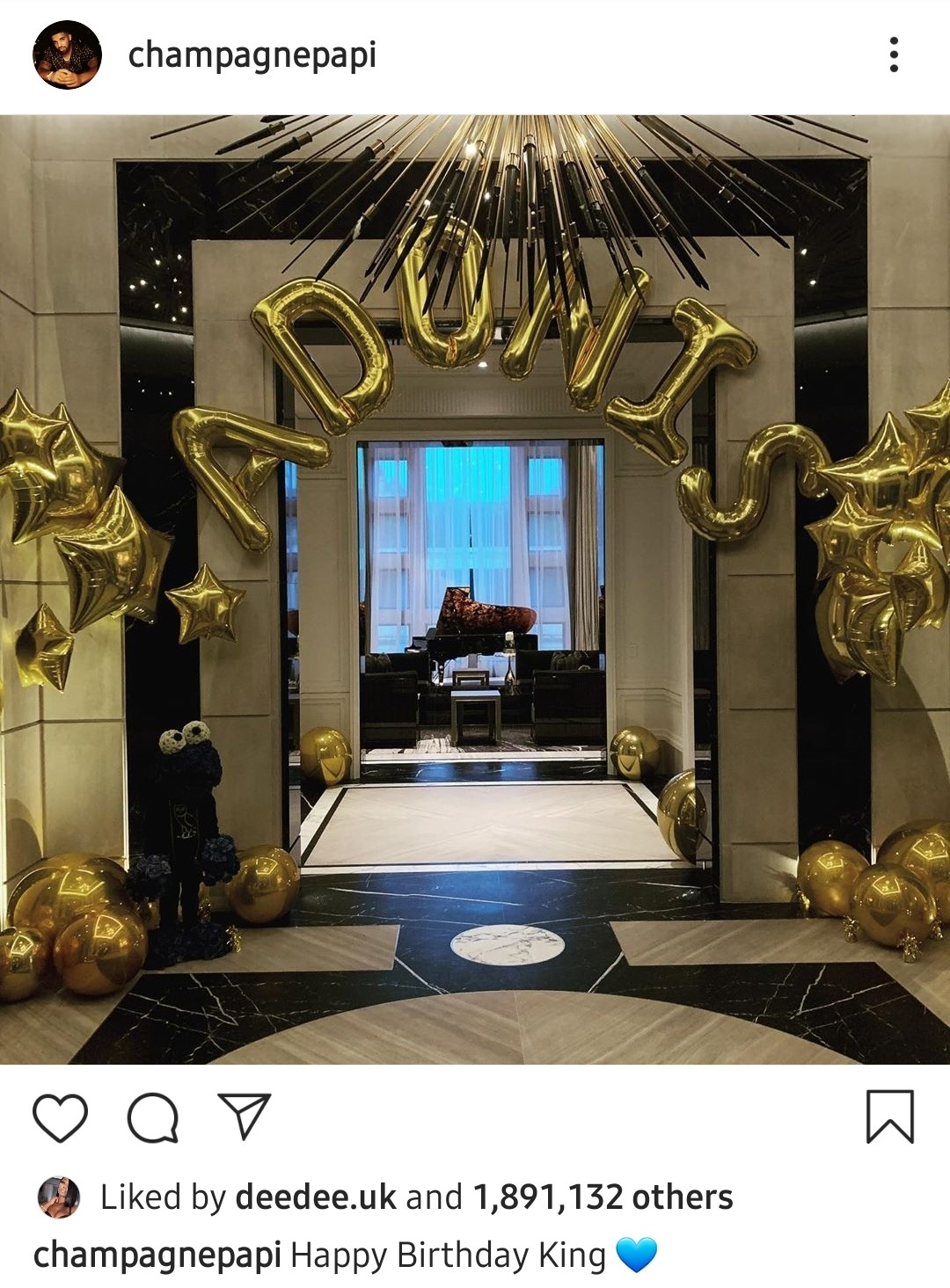