Three's A Party: Drake Links Up with These Stars During Birthday Week Three's A Party: Drake Links Up with These Stars During Birthday Week

Drake can't just go out and have a good time anymore. The rapper spent his birthday week celebrating with multiple birthday bashes and the guest lists have raised eyebrows.

His Monday night party was held at Poppy nightclub and the internet immediately went wild when Rihanna showed up. It was just last year that she stated they were no longer friends but it looks like whatever caused that rift has since been resolved. Despite the fact that Riri's been dating Saudi Arabian billionaire Hassan Jameel for the last two years, people can't help but speculate that maybe the spark between her and Drizzy is still there. Maybe there's hope for AubRih after all. 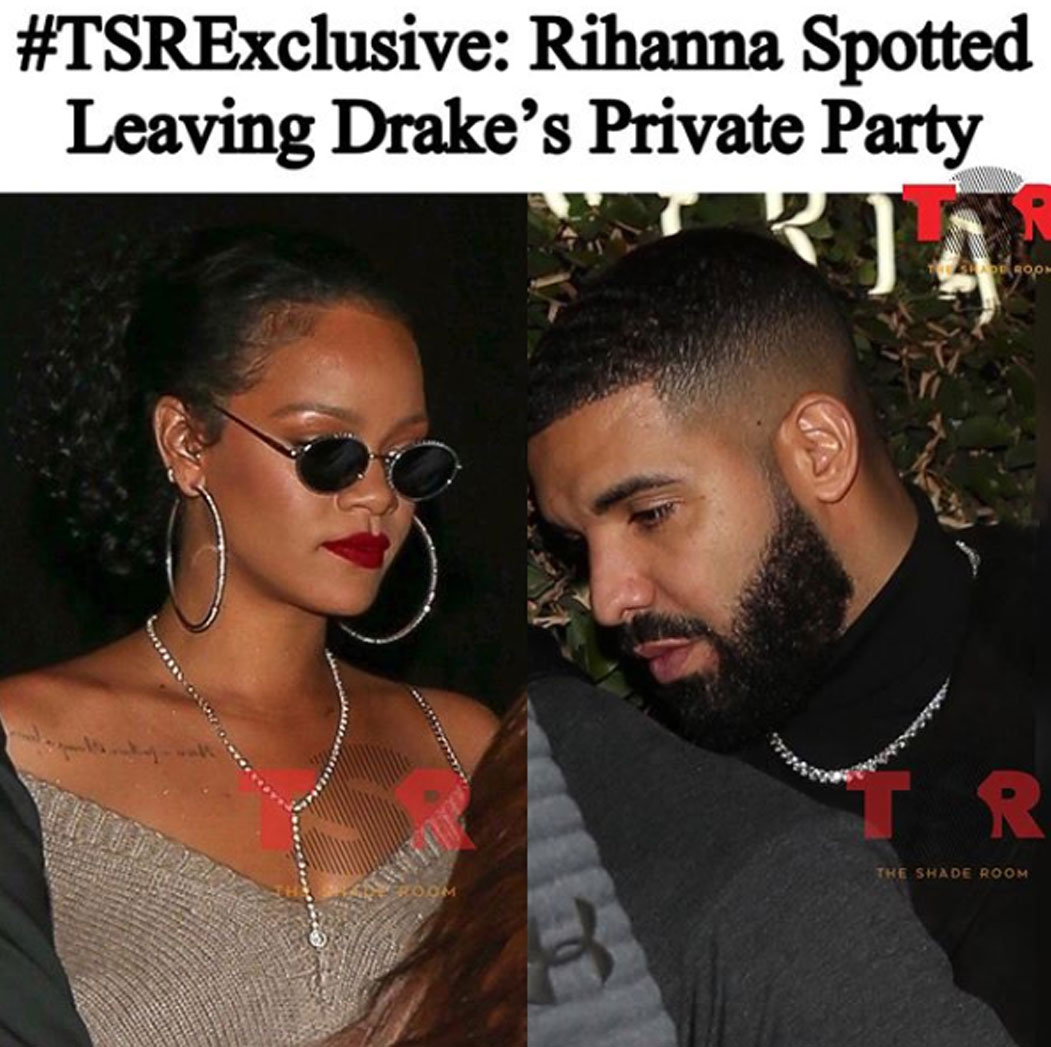 More rumors mounted after Drake's Wednesday night celebration. That night, Kylie Jenner attended and according to "sources" at the party, the two of them were being flirty all night and sharing some kind of special connection. This part of the story gets even juicier since Drake is good friends with Travis Scott who was dating Kylie for 2 years until about a month ago. But Kylie and Rih aren't the only ones that have people gossiping. Adele, who was also at Drake's Wednesday party, had people talking left and right after she split from her husband shortly after meeting up with the rapper for the first time. The two have struck up a pretty good friendship since then so, unsurprisingly, the internet is trying to make connections. 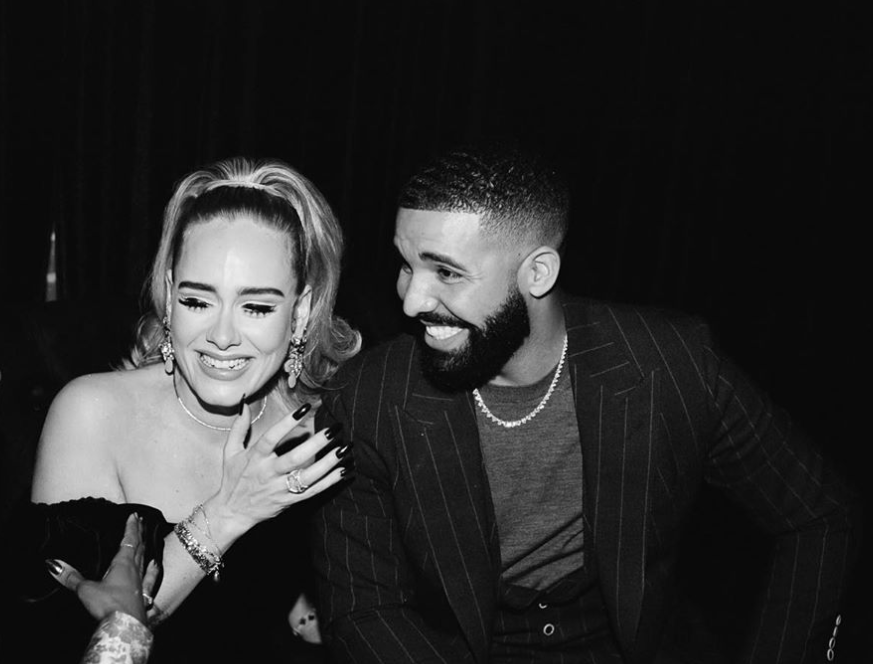 Although we can't say for sure, Drake probably isn't romantically linked with any of the superstars at the moment. We doubt that if there's romance on the horizon, he would have all the ladies so close. Even Champagne Papi isn't that smooth.