There She Is: The First Black Woman to Win Miss Mississippi USA It looks like congratulations are in order for Asya Branch who just became the first black woman to win Miss Mississippi USA. As the winner of the competition, she'll now be representing the state in next year's Miss USA pageant. Currently, Cheslie Kryst holds the crown. Cheslie's win last year marked a historic victory in the pageant industry as she joined Kaliegh Garris (Miss Teen USA) and Nia Franklin (Miss America) in the first time that all three titles were simultaneously held by black women.

As public sentiment has focused more and more on diversity and female empowerment, these competitions have faced increased scrutiny by critics who feel that most aspects of these pageants are superficial and tend to pit women against one another. On top of that, a variety of scandals in recent years have rocked the shows and tainted their image for many audiences. One such scandal were the leaked emails written by Sam Haskell, Miss America's CEO at the time, in which he made vulgar and misogynistic comments about current and past contestants. 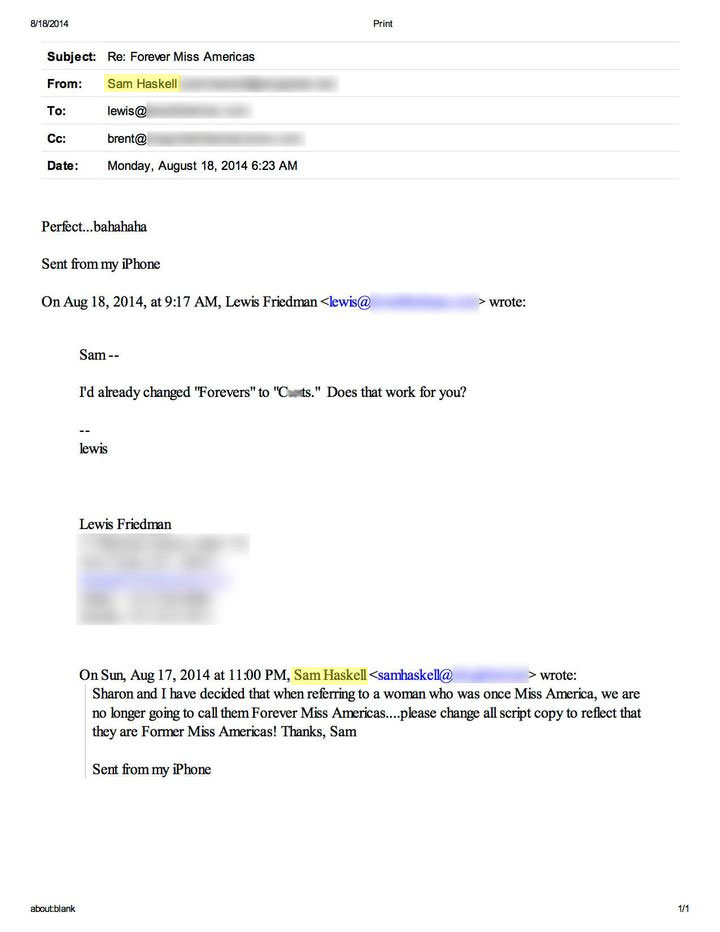 All these factors have led to a big decline in public interest and viewership which the competitions have now been trying to address. They've faced considerable changes the past few years to try to turn things around and bring people back. In 2018, Miss America discarded the decades-old swimsuit portion of the competition entirely in an attempt to reduce superficiality. They've also started weighing the talent portion more heavily and have officially changed their label from "pageant" to "competition." Miss USA has also experimented with different ways to focus more on the competitor's goals and social awareness and less on their physical attributes such as holding group discussions about social issues. 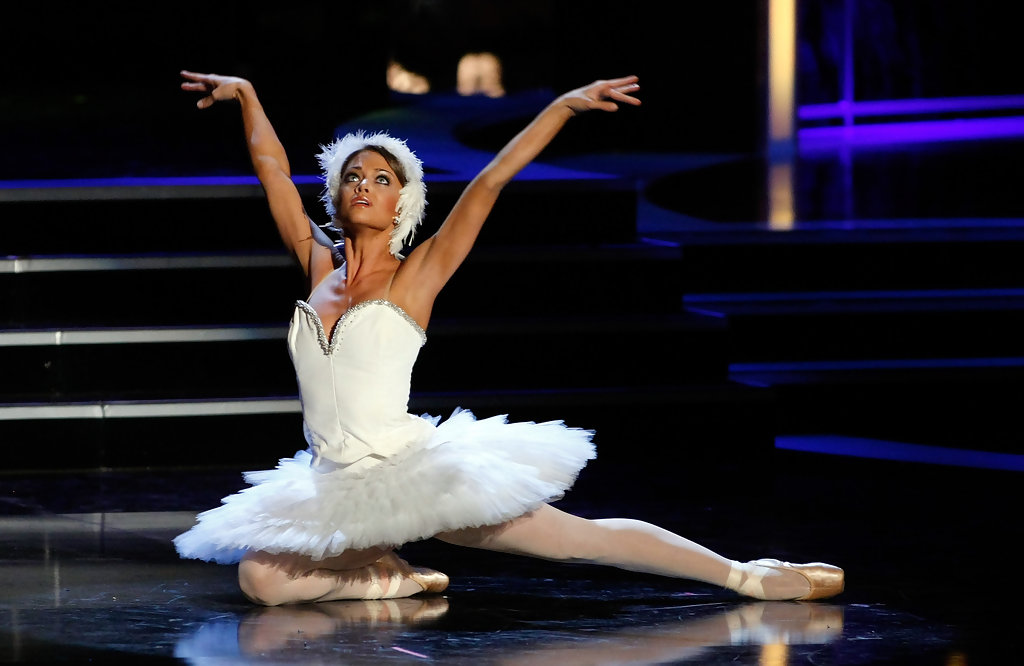 Asya's win, along with the other ladies, marks a further shift towards diversity and inclusivity which has helped peak new interest amongst communities that previously felt overlooked by the industry. While it's too early to tell if it'll be enough to help save them, seeing a more diverse pool of winners is definitely a welcome and overdue change for the competitions.