The Voices of Cree The Voices of Cree

Did you know that one woman is the voice behind a lot of your favorite cartoon characters? Did you know that you probably know who she is, because she was a main character on everybody’s favorite 90s spinoff “A Different World?” Although you might not know her name, nine times out of ten, you’ve heard her voice. In light of Black History Month, we wanted to highlight this extremely successful actor: Cree Summer.

Cree Summer got her major break when she voiced the character Penny on the first season of Inspector Gadget. After her run on A Different World, casting agents noticed how distinctive her voice was and began to cast her for animated shows and video games. She has voiced over 300 characters including Suzie Carmichael from Nickelodeon’s Rugrats and Lily from Thundercats! 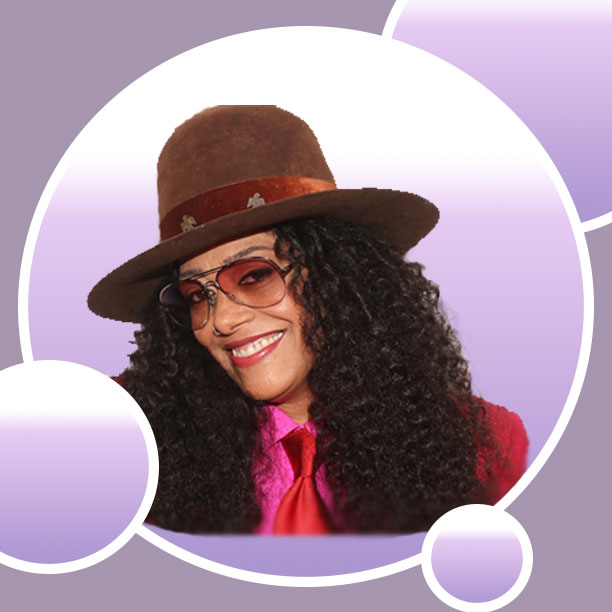 Here’s a brief recap of her 10 most popular animated roles: