Business in the front and party in the back. That's right folks, we're talking about the mullet!

Ever since its heyday, the mullet has been infamous among those who lived back in the 80's. Despite the fact that some of the biggest celebrities from that era sported that style, it's since been generally considered a major fashion faux pas.

That is, until recently. Slowly but surely, we've been spotting more and more people rocking the infamous style. Given the major nostalgia boom in recent years, it was really only a matter of time before the iconic emblem of the 80's made its way back into the limelight. Several stars including Halsey and Teyana Taylor have been spotted with different variations of the style and by the looks of it, the mullet is only gaining traction. 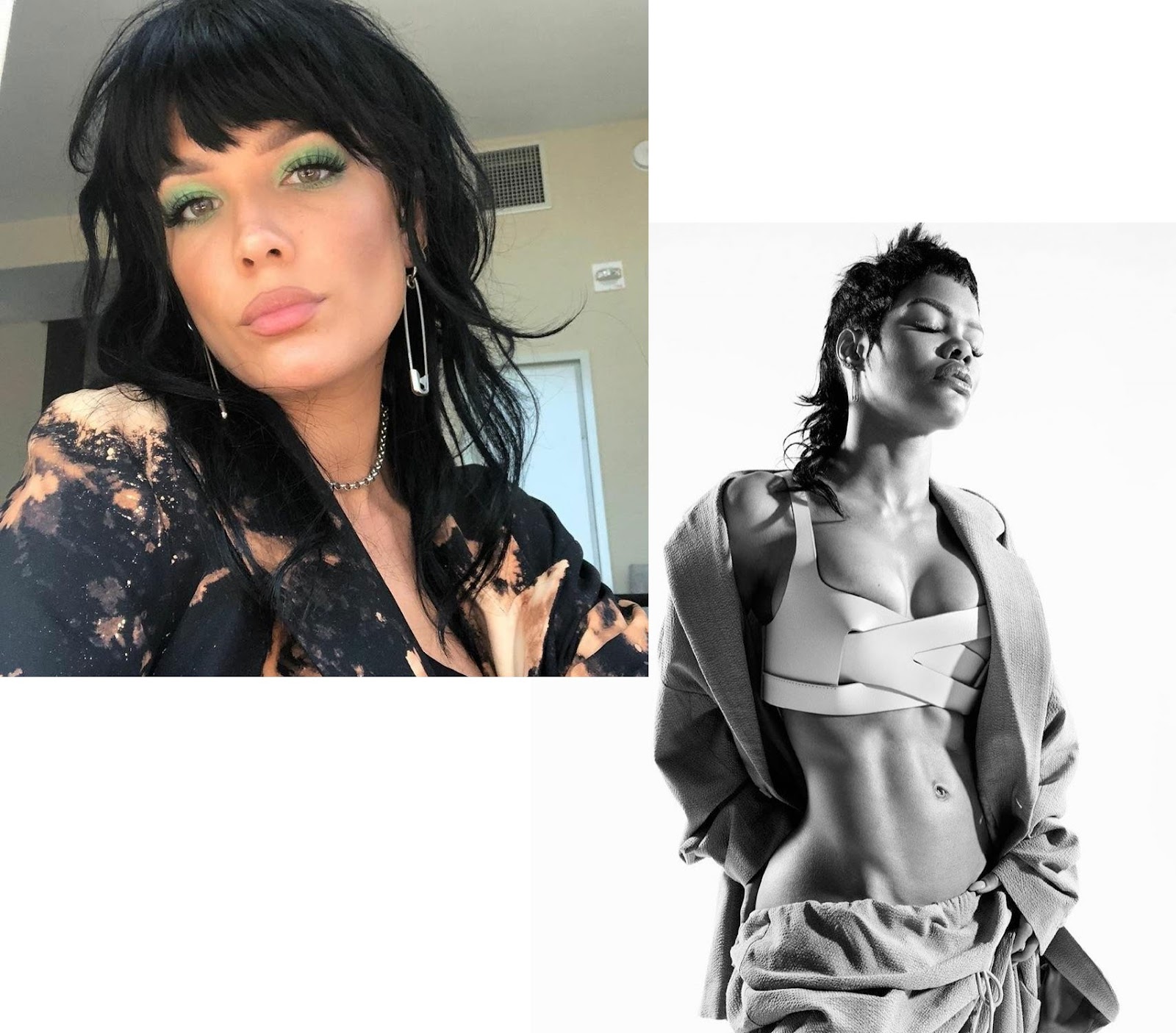 As we see more and more people join in on the trend, we can see that the hairstyle has really come a long way since its teased-out 80s days. The modern mullet can be surprisingly fashionable and flattering because you can easily customize the style to your particular taste.

For the boundary-pusher, the 2013 Rihanna version which features ultra short hair paired with a long tail might be right up your alley. 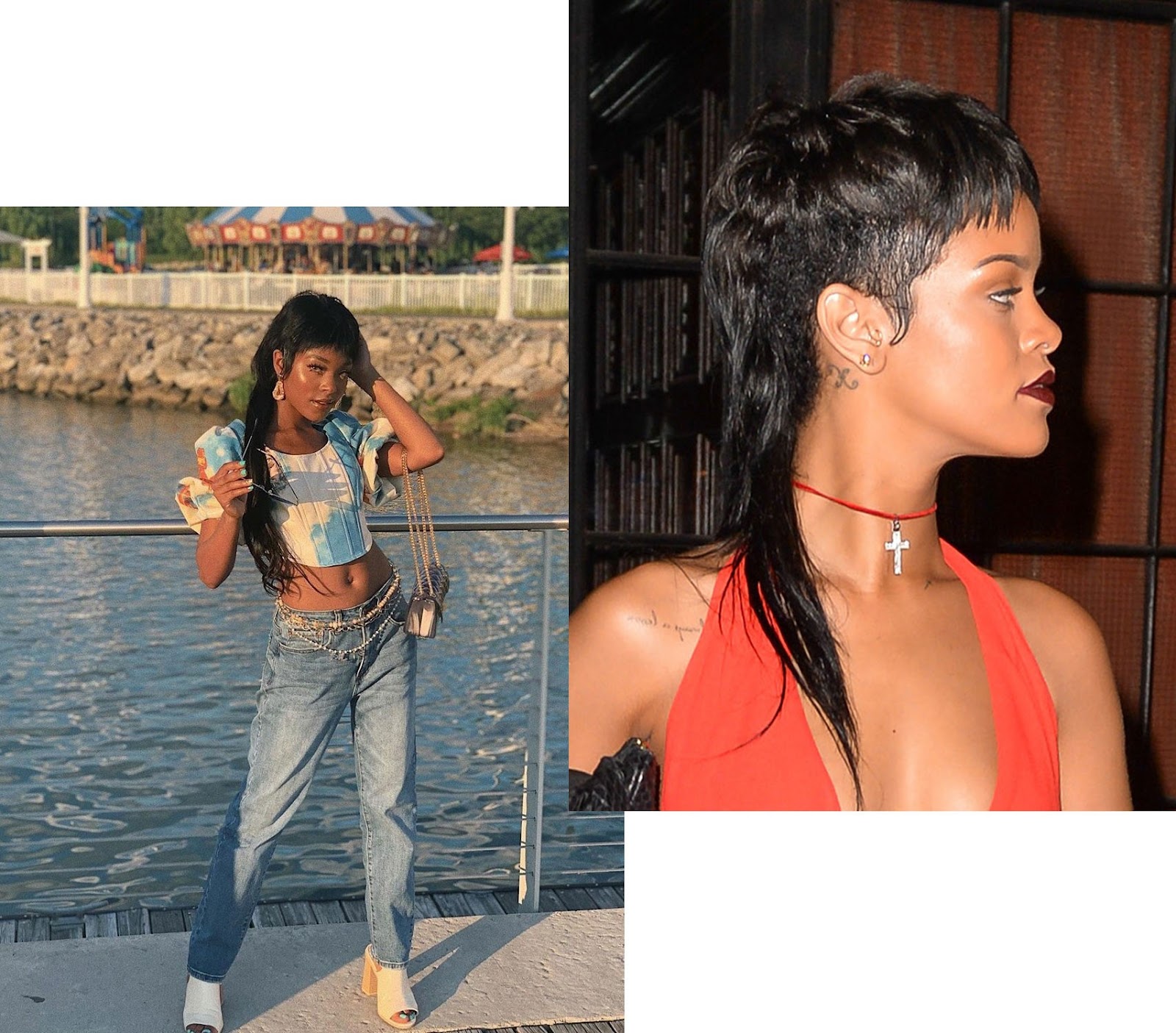 For all the it-girls out there, Ryan Destiny's sleek and subtle mullet is the perfect style to try out. 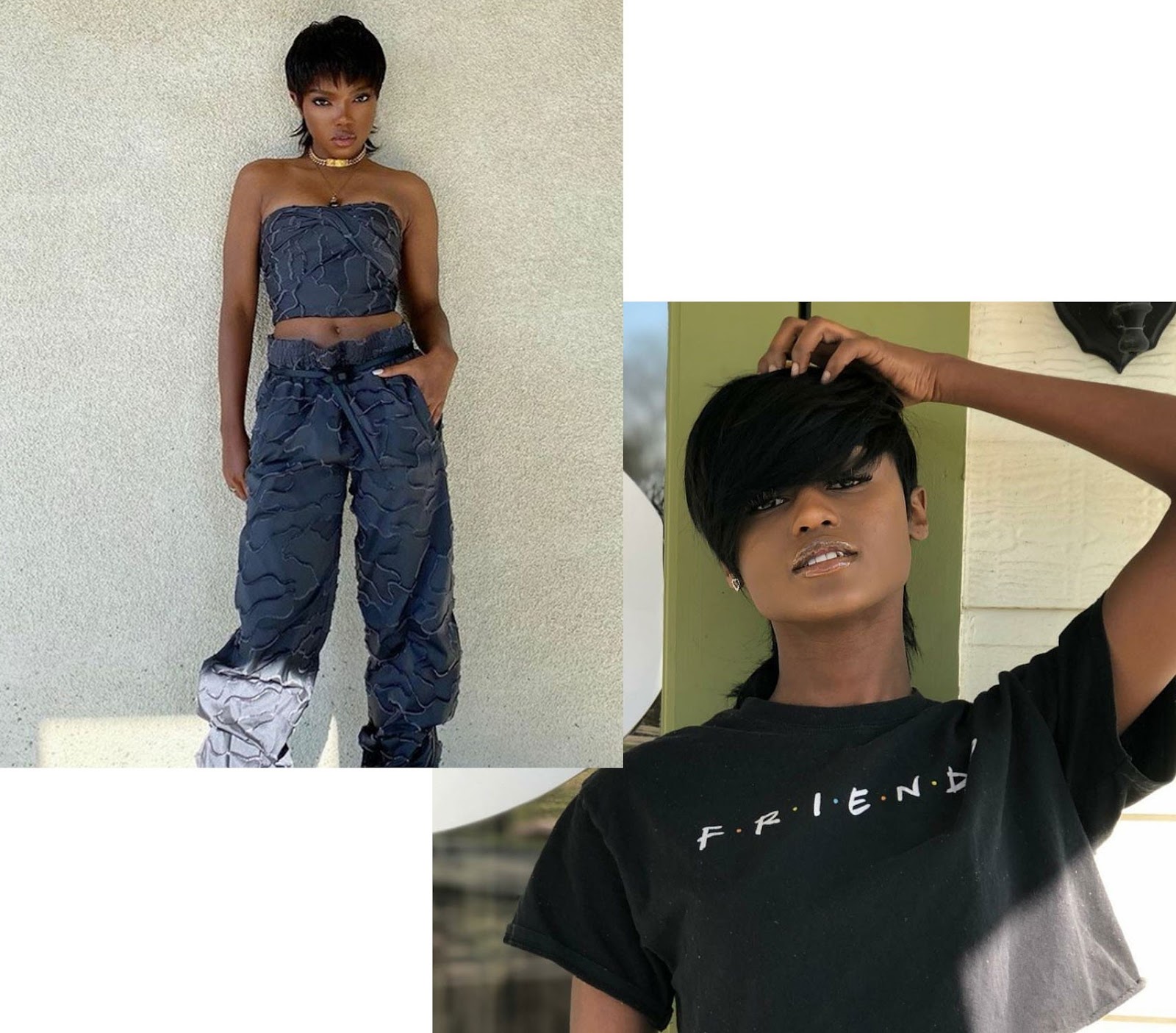 And if you're looking to really turn heads, then do like Rico Nasty and opt for this vibrant, shaggy mullet. 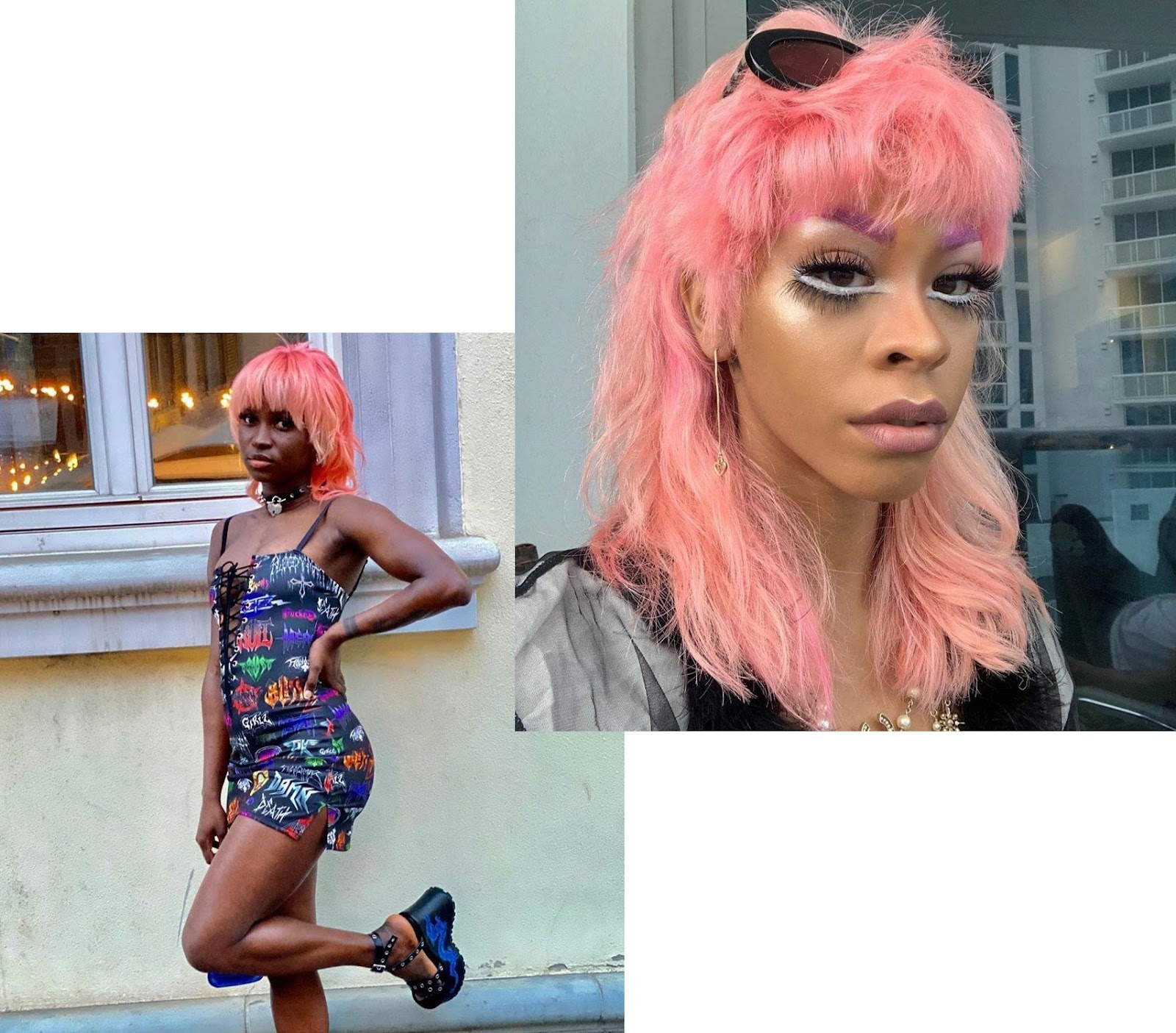 Would you get a mullet? Let us know on our socials! @boxbeautyco