The Guiding Hand: How Amber Wagner motivated the world with one hand Amber Wagner, also known as @justlbby on Instagram, has grown to become everyone’s favorite motivational speaker. She’s been featured in Oprah’s “O” Magazine, Hypebae, The Fader, Essence, and plenty of other publications because of her short and inspiring Instagram videos that remind you of your self worth. It wasn’t always sunny skies for Wagner though, before she found her calling as a motivational speaker, she ran a gossip account which she described as negative. When she realized her life was not heading in the direction she hoped it would, Amber went back to where she started: church.

“I was going through a dark time,” Wagner explains,  “but I had got back in church and I started being more positive. I felt my life shift and once that happened to me, I was like, OK, let me tell other people about this. And that’s what made me start being positive.” Four years later, the Instagram Influencer garnered over two million followers, which include celebrities like Frank Ocean, Rihanna, Zendaya, SZA, and more.

With such a solid following, you must be asking what exactly makes her videos so special. Put simply, people have fallen in love with her colloquial approach to religion and motivation. Wagner does not stray away from profanity in her videos regardless of the subject, and her followers have come to relate deeply with her in that aspect. She’s best known for her “nail” videos. Everything is completely out of the frame except for her long and elaborately decorated nails, which she flashes around as she verbally motivates her followers. 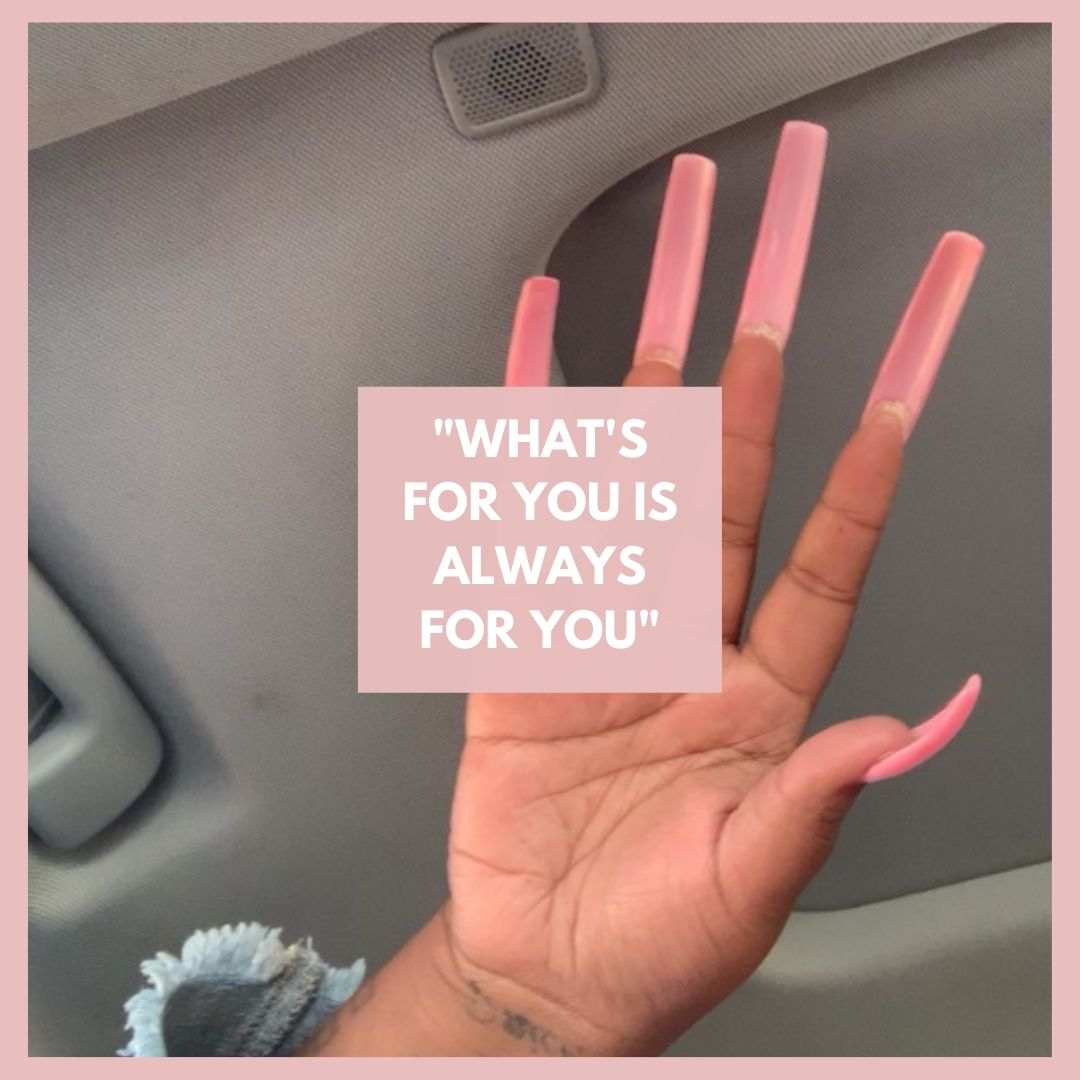 Her consistency and hard work paid off this past week when Supreme posted a Motivational Monday video that featured her nails, this time painted with the clothing line’s logo. 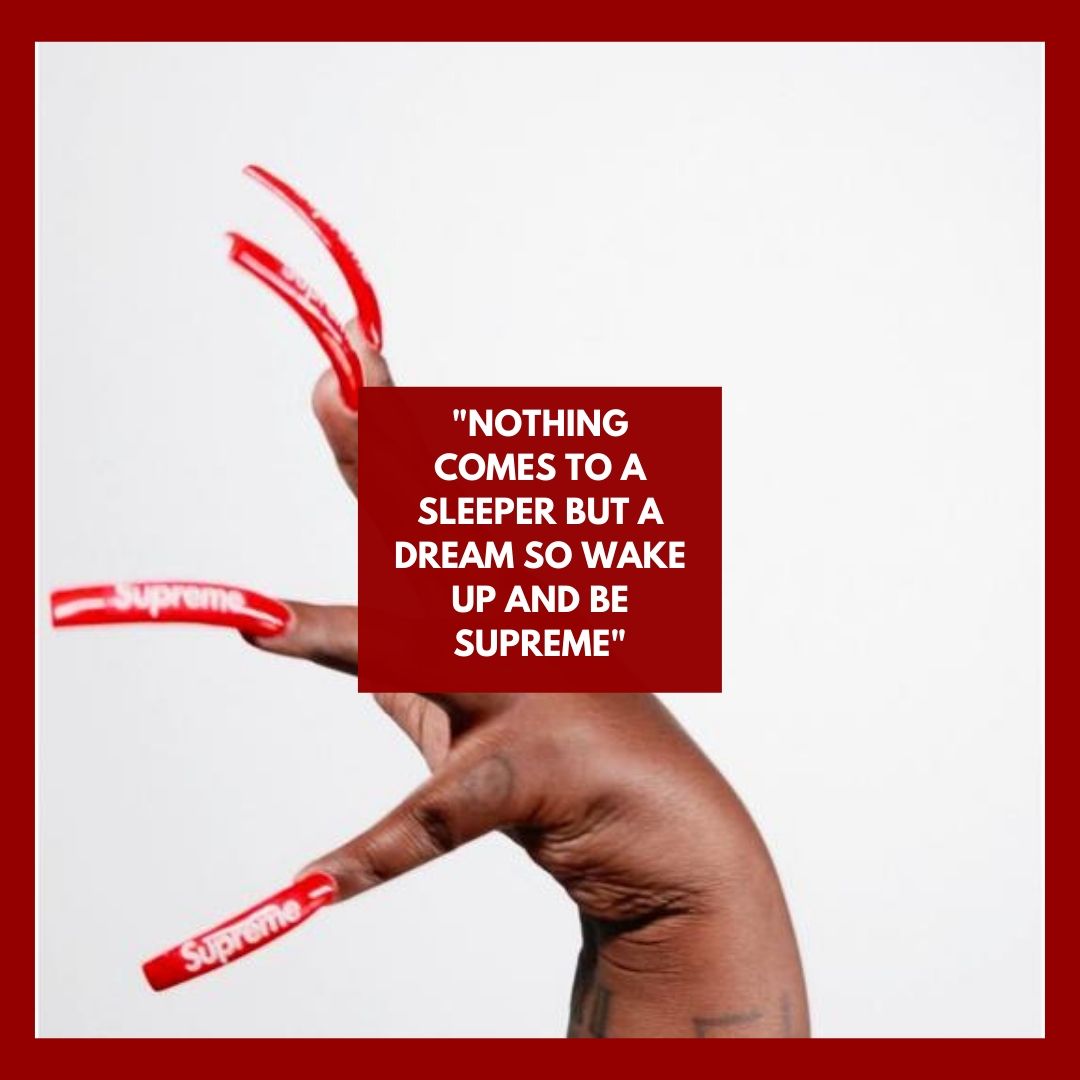 It’s safe to say that Amber Wagner has created a lane of her own by defying the norms of a traditional motivational speaker and simply being herself. Her creativity is ever present in her originality and individuality, and with that she can’t go wrong. We can’t wait to see the positive things she has in store for the future!