Over the weekend Tyler Perry became a trending topic after leaving a big tip for all 42-out-of-work servers from his favorite Atlanta restaurant, Houston’s. Each server received a $500 tip, which is probably a great help in a time like this. Although this good deed is definitely newsworthy, this isn’t the first time Tyler Perry has swooped in as a Good Samaritan to people in need. Below we’ve highlighted three of our favorite moments of Perry's philanthropy, because one just isn’t enough.

Last year, Perry sent his personal jet with essential items to The Bahamas while they dealt with the aftermath of Dorian. His private plane was filled with donated supplies, water, hygiene products, diapers, and more. The philanthropist made two trips on his private plane and even returned with a few people who needed medical attention. 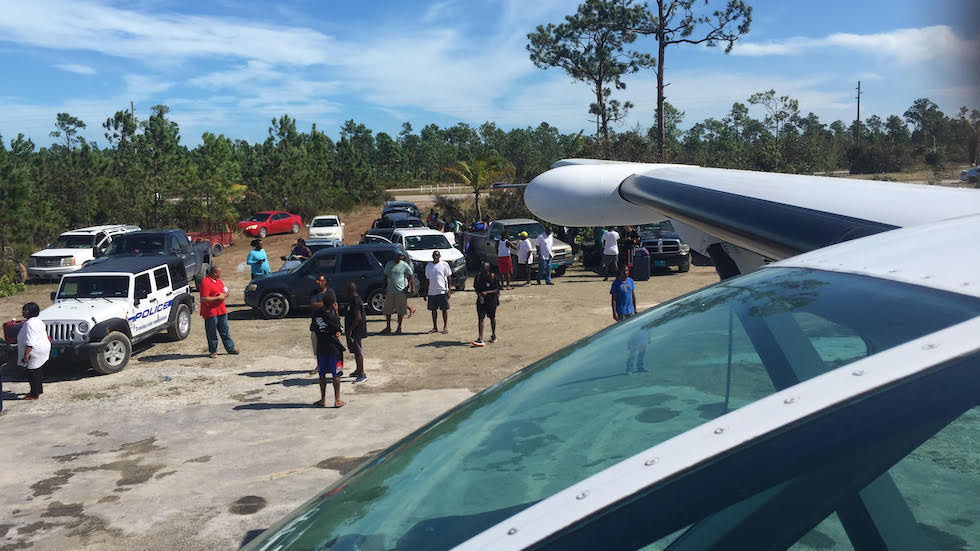 In 2010, Tyler Perry donated $1,000,000 to Haiti relief. Initially, he pledged $250,000. However after realizing that Haitians would be left to fend for themselves once the new big story came along, he upped his donation to $1 million dollars. 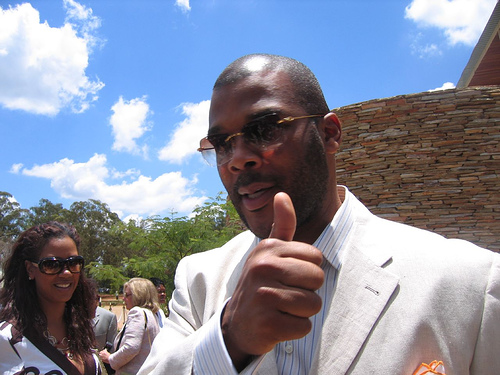 We saved our absolute favorite good deed for last! During the 2018 holiday season, Tyler Perry secretly paid ALL outstanding layaway debts at two Atlanta Walmarts (totaling a whopping $434k!) Unfortunately, someone let the cat out of the bag which led to him sharing his good deed on social media. Either way, a lot of families had the burden of Christmas shopping lifted off of them thanks to his charity. 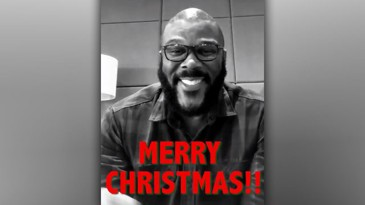 It’s safe to say that Tyler Perry embodies the responsibility of the same role his on-screen character, Madea, takes on as the glue holding the community together.