The Dark Side of CGI: When Special Effects Get Too Real The Dark Side of CGI: When Special Effects Get Too Real

When CGI first came onto the scene, it opened more possibilities for TV and filmmaking than anyone could count and it changed the whole scope of the industry. Thanks to CGI, we can experience entire worlds set in fantasy and watch spectacular action sequences that would otherwise be too unsafe or flat out impossible to create in real life. Even the quality of real life visuals have improved thanks to the tweaking and editing that CGI allows. But as the special effects technology has continued to advance, it looks like we've finally hit a point where the question needs to be asked: how real is too real? 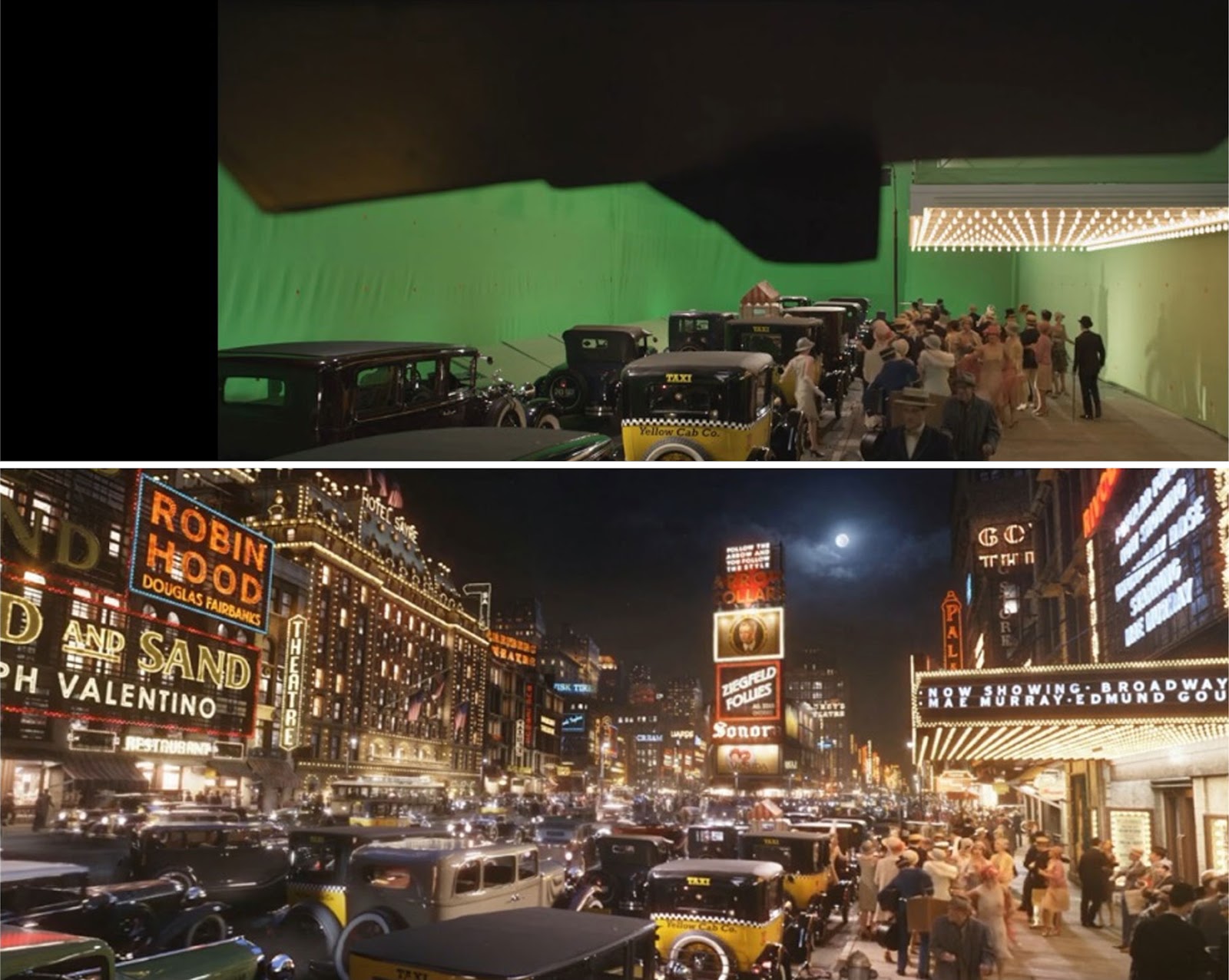 Just in this year alone, several movies have popped up that make the case for CGI that's just too realistic. The live-action remake of The Lion King was celebrated for its casting but one of its biggest critiques was the animation itself. The animals were so realistically rendered that it ended up drastically limiting the unique expressions and characteristics that made the original characters so iconic and fun to watch. 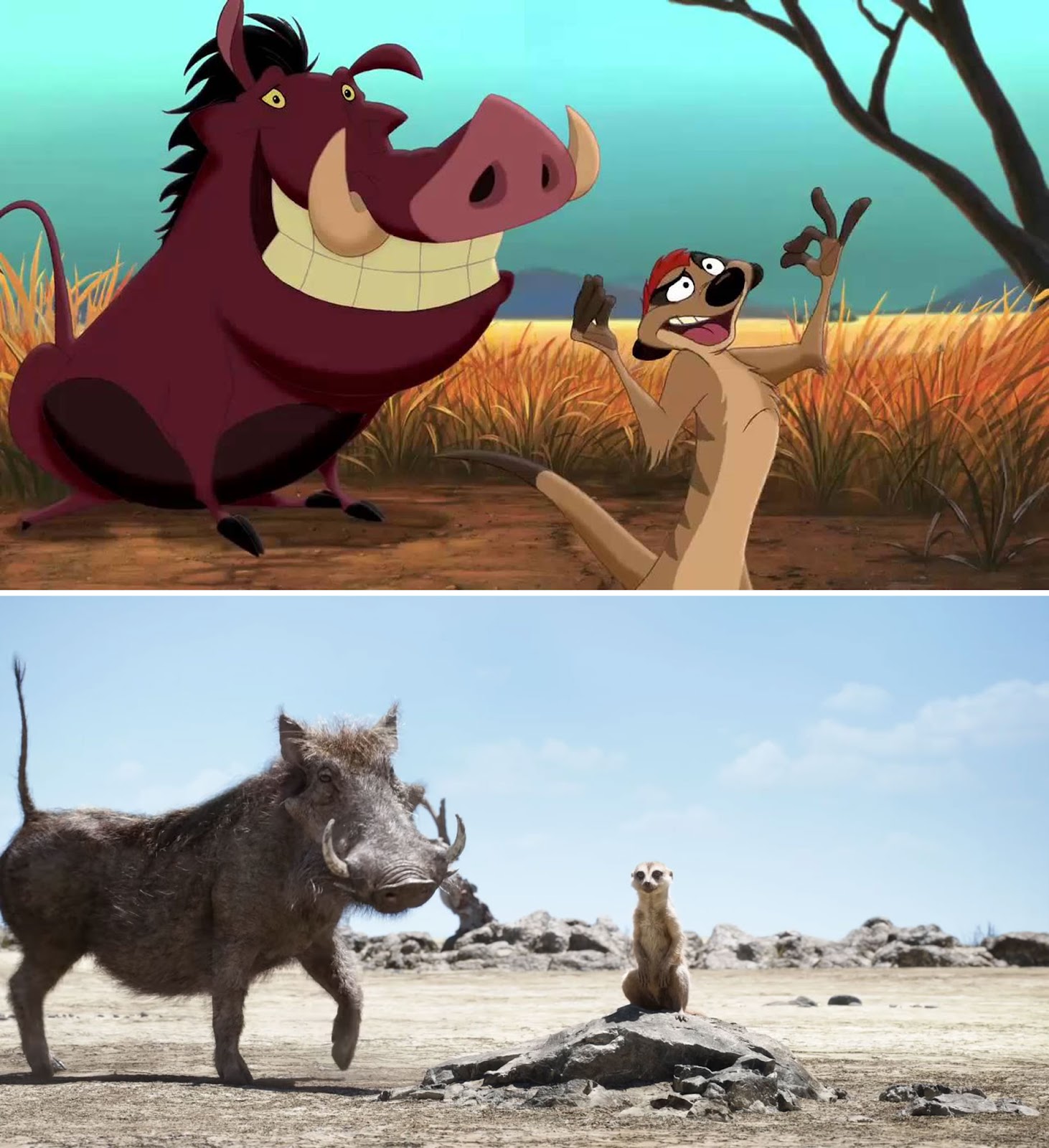 Ironically, other movies using CGI have had the opposite issue: making characters that resemble humans too much. Maybe the best example is the Sonic the Hedgehog movie which faced huge waves of backlash because of their creepy rendering of Sonic. His human-like makeover was so hated by fans, that the studio ended up pushing back its release date by 4 months to completely reanimate Sonic. When the new trailer was released, fans were relieved to see a version of Sonic that more closely resembled the video game. 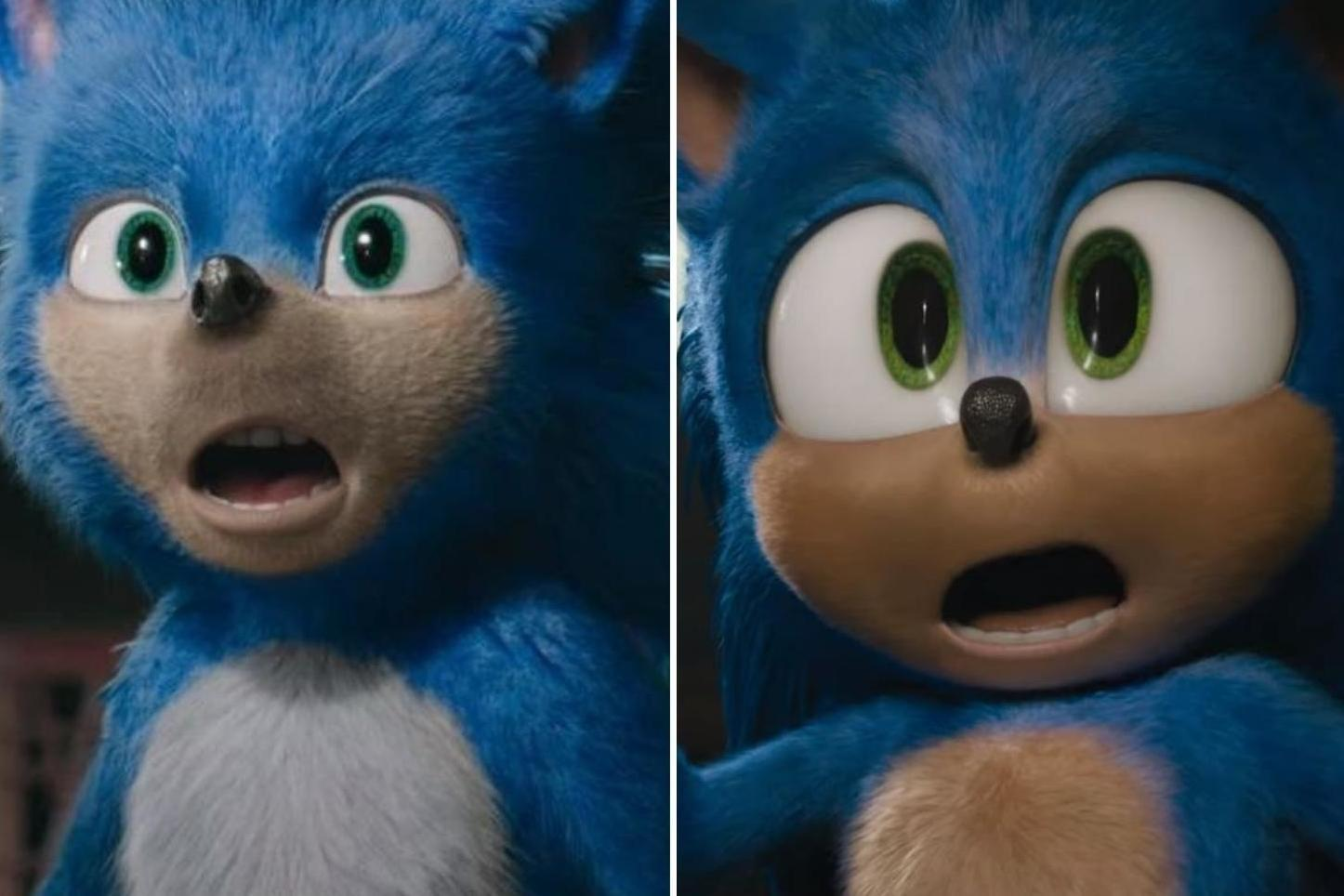 The latest movie that's now getting similar sentiment is the new Cats movie which is set to come out in December of this year. Unlike Sonic, who's entirely animated, the characters in Cats are played by real people who are animated to look like cats. Sort of. Now that the new trailer has come out, people have noticed the weird combination of cat and human features on the characters and they can't get over it. Given public opinion, maybe Cats should have followed in The Lion King's footsteps and made the characters look more like actual animals. Unfortunately, at this point it doesn't look like the movie is going to be getting the same rework treatment as Sonic.

Animators have basically spent the entirety of CGI's existence to making these special effects look as close to reality as possible but by the looks of these movies, it seems we now have proof that there such a thing as too much realism. CGI may be a great tool for making fictional worlds feel real but like the saying goes, you can have too much of a good thing.