Last weekend the makeup mogul mom Kylie Jenner and Texas rapper Travis Scott went above and beyond for their two year old, Stormi’s, birthday party. The billionaire baby’s birthday party was extravagant as ever, planned by celebrity party planner Mindy Weiss, known for her extravagant weddings. 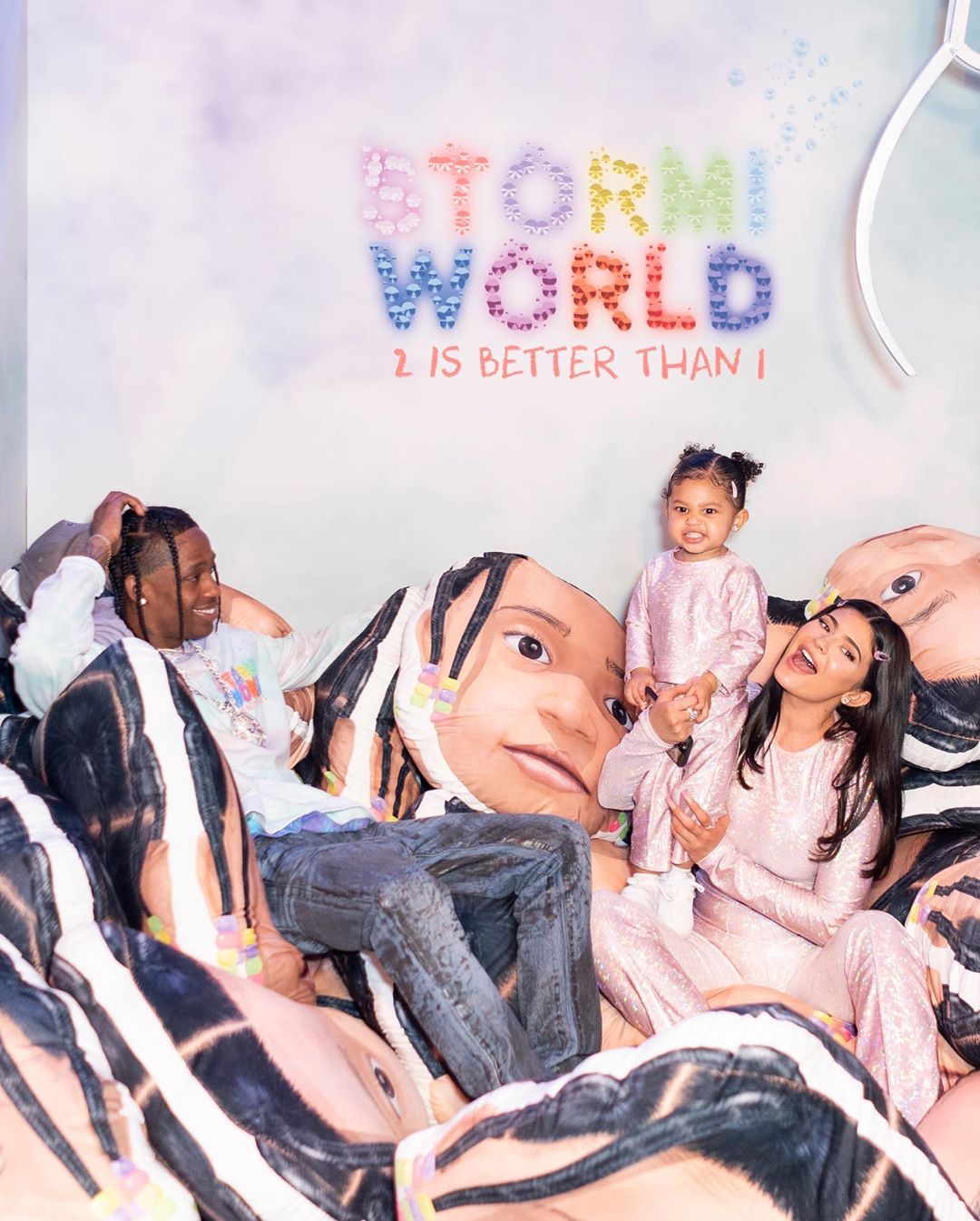 Inspired by Travis Scott’s number one album Astroworld, guests were greeted by a huge replica of Stormi’s head at the entrance of the party. Following the Astroworld theme, the party featured amusement park rides, a claw machine filled with Stormi head pillows, an inflatable slide with a Stormi head, Stormi mascots, and a “S” shape ball pit. ”StormiWorld, 2 is better than 1” t shirts were given to the guests, referencing Stormi's first over the top party, also themed after Travis’ AstroWorld. 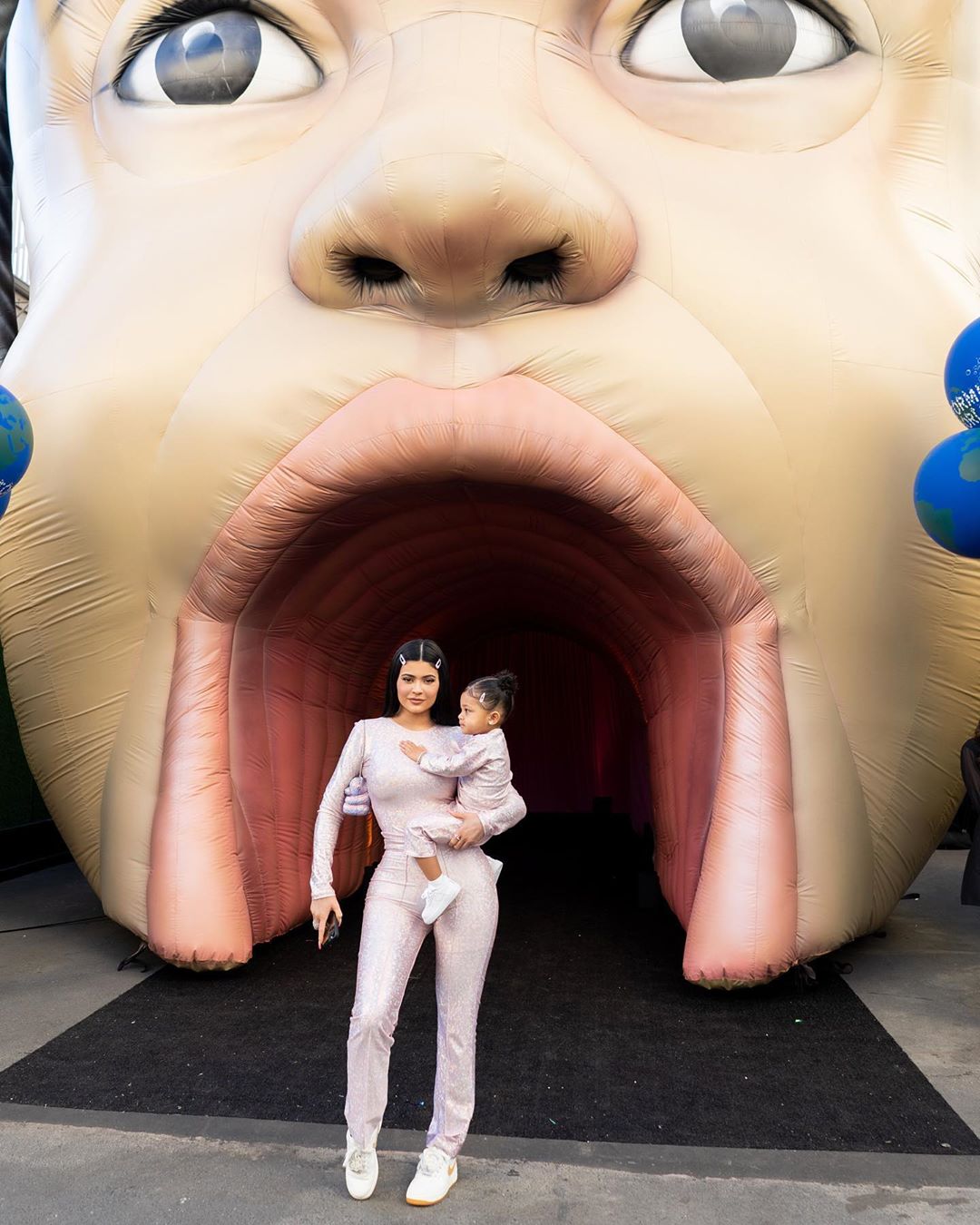 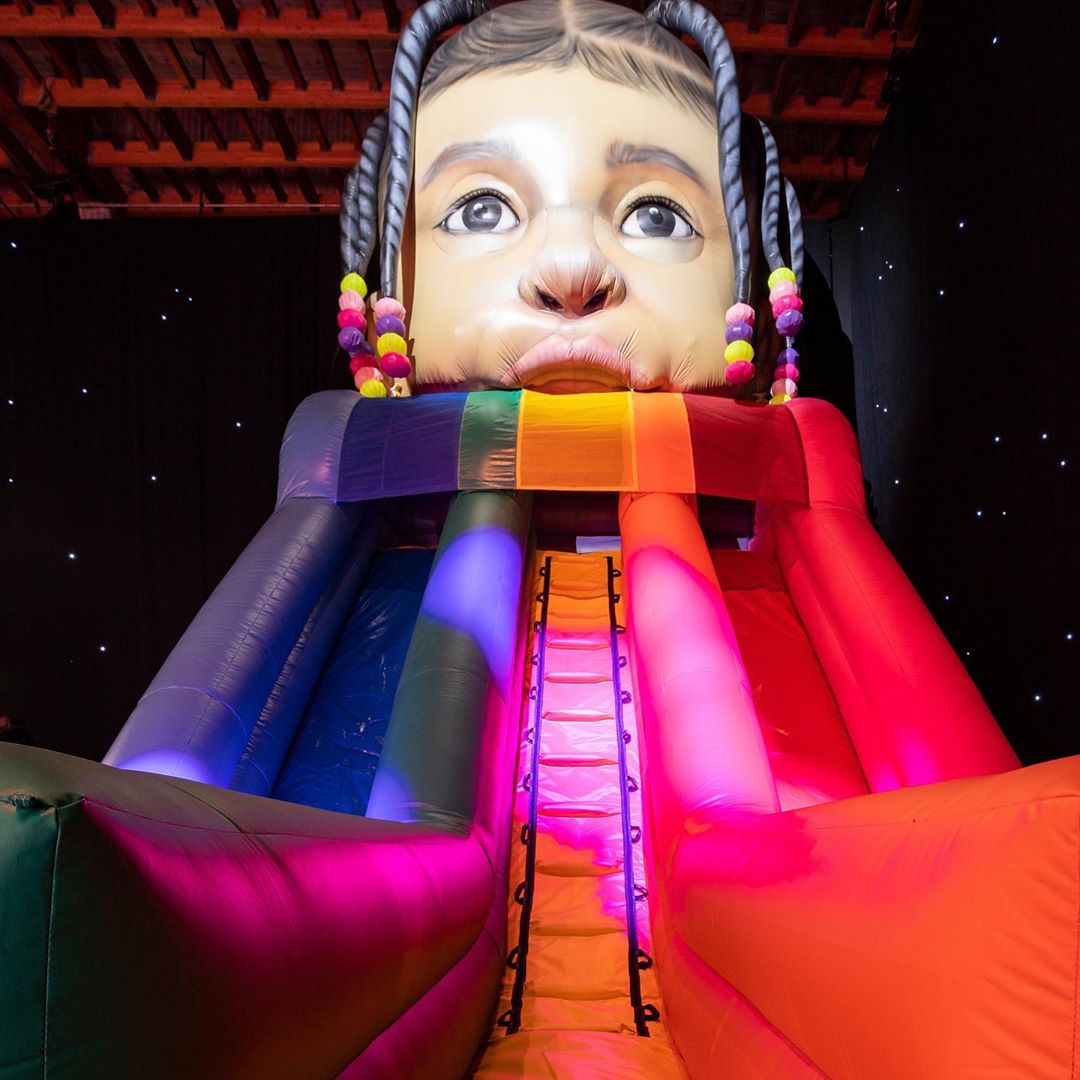 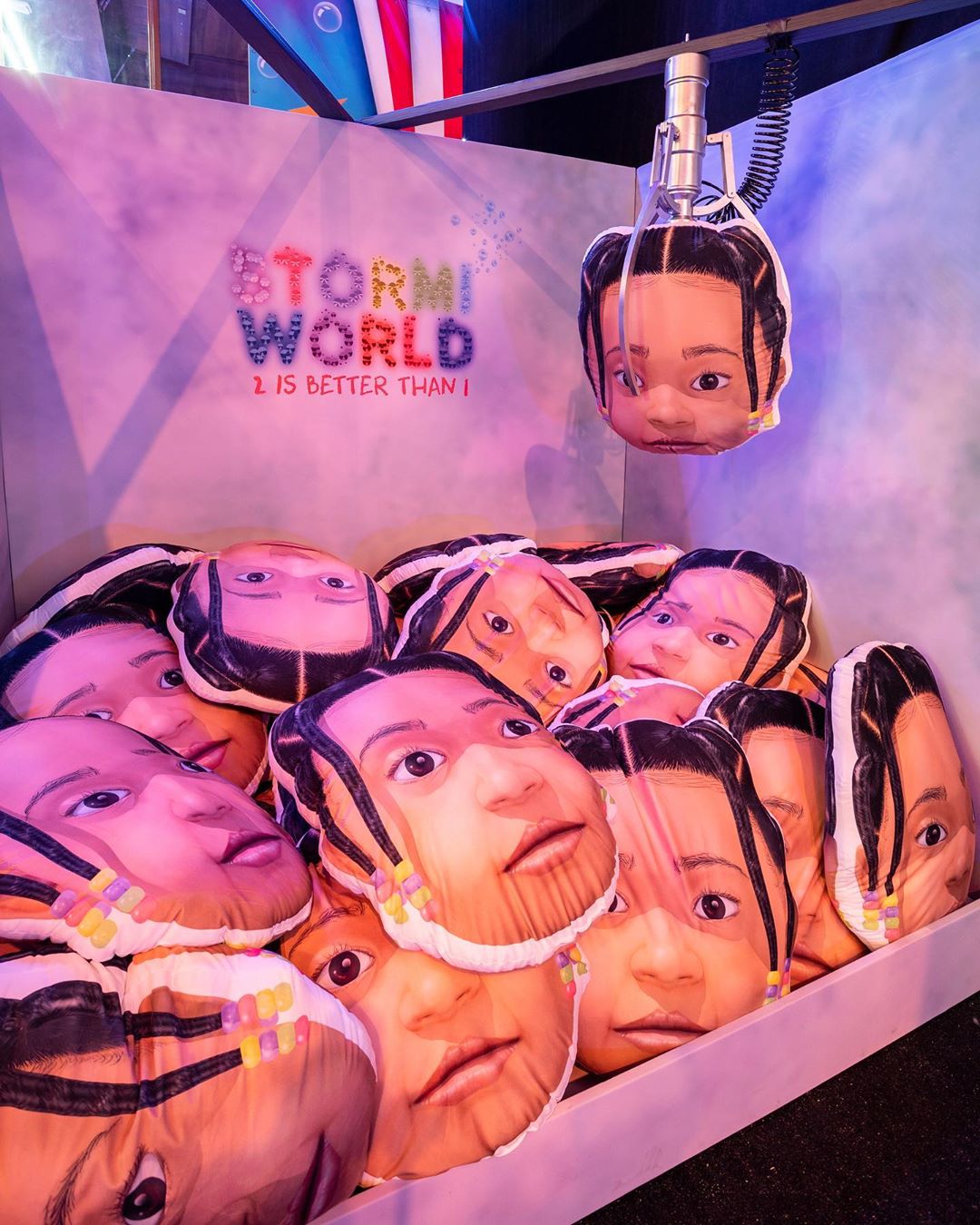 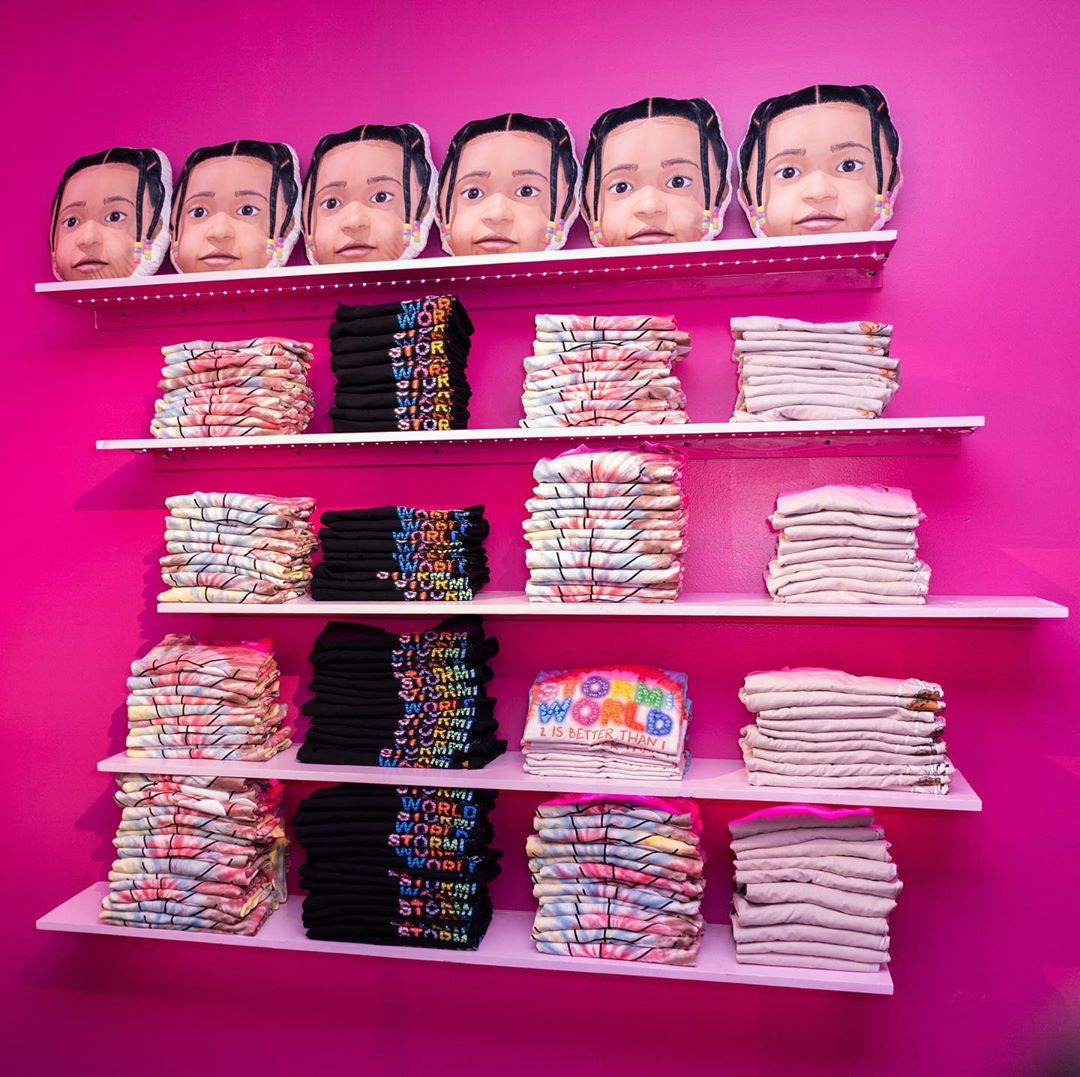 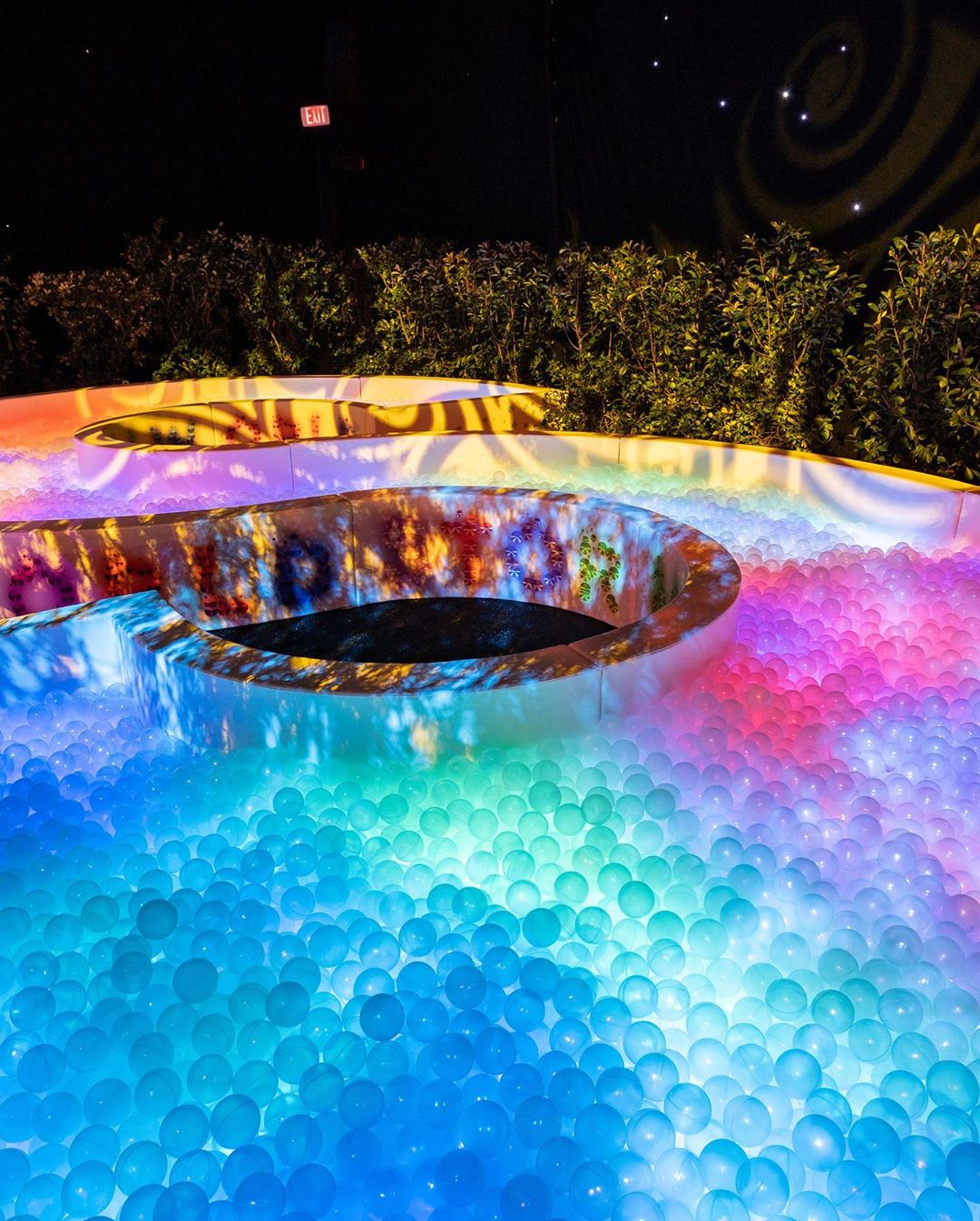 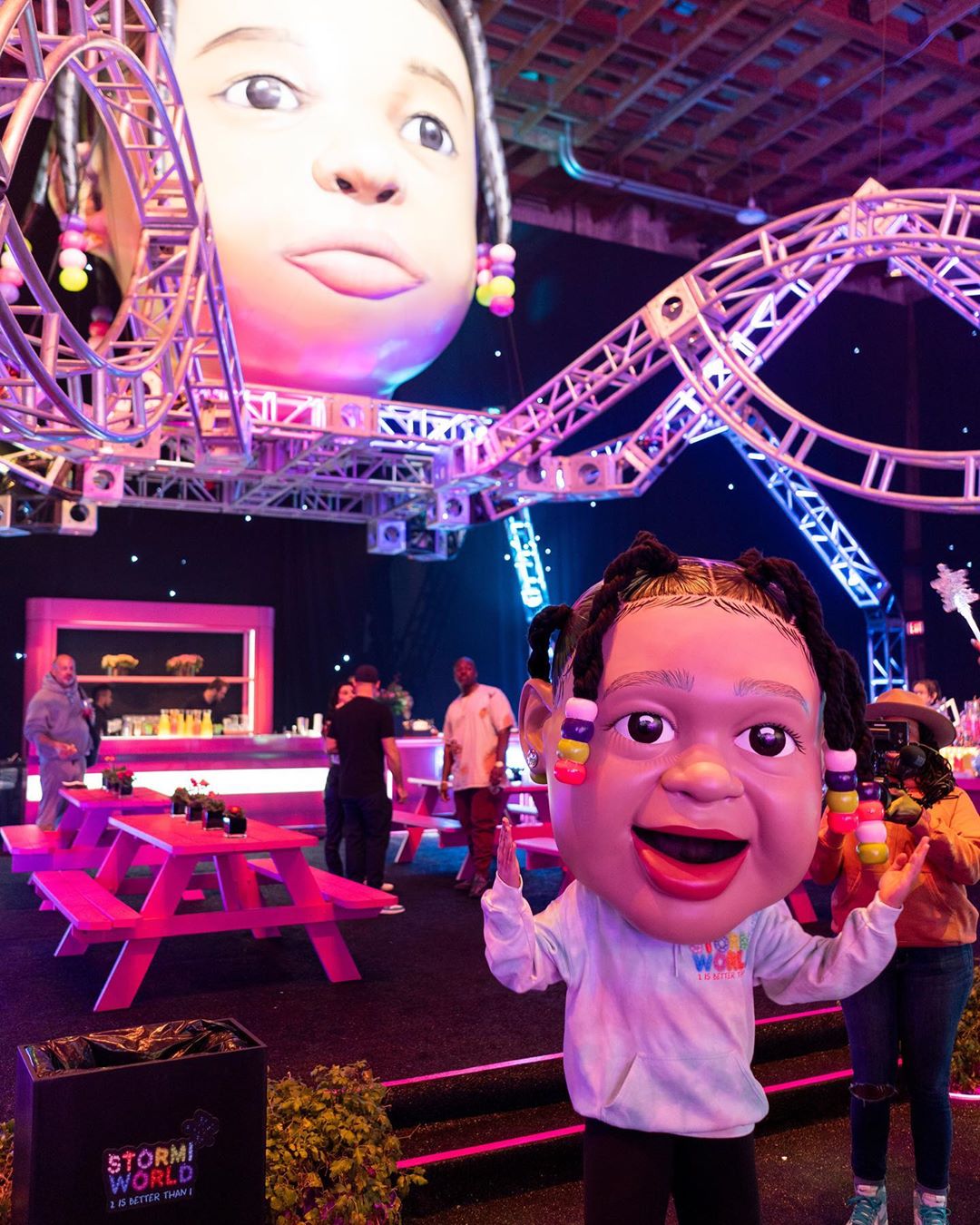 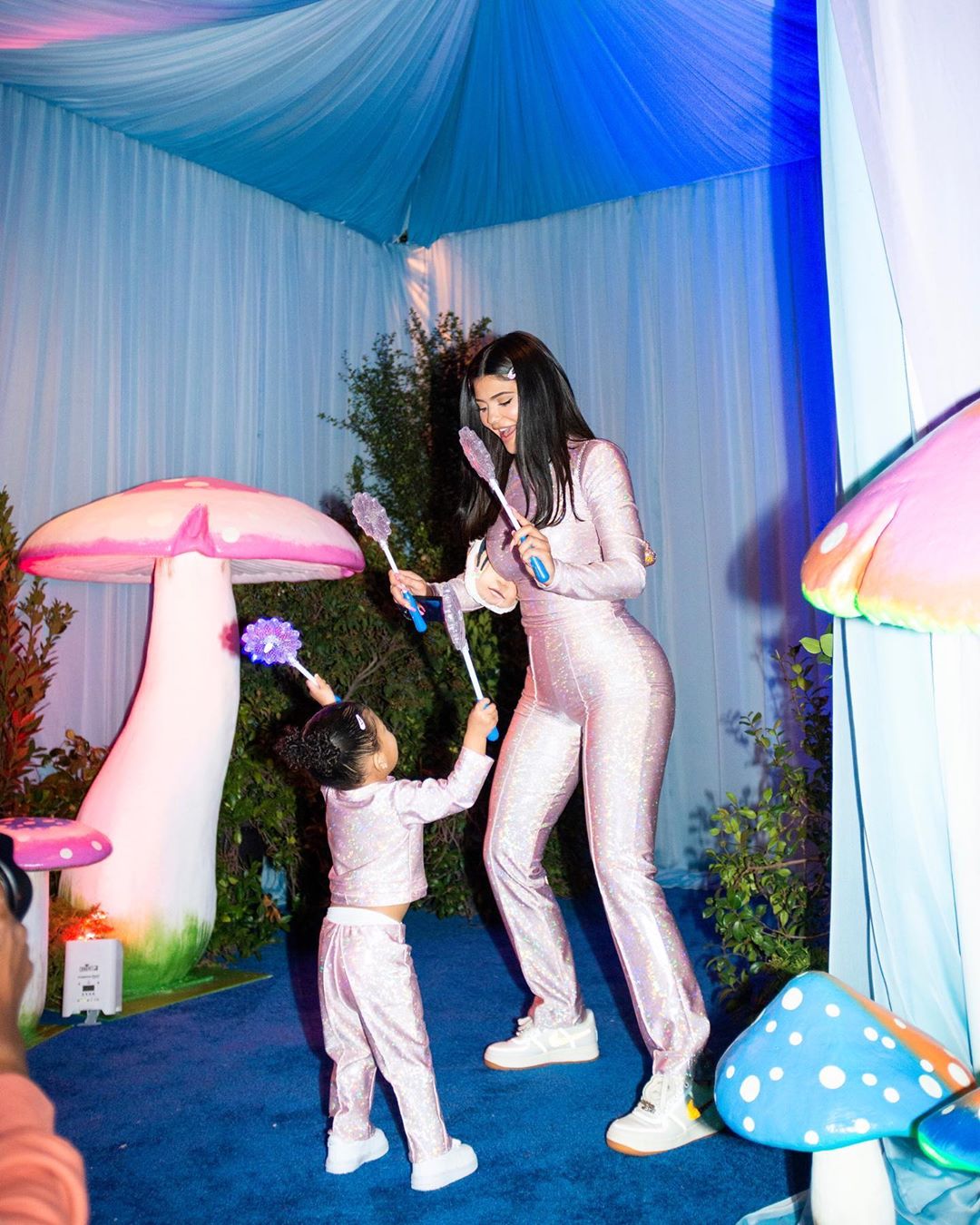 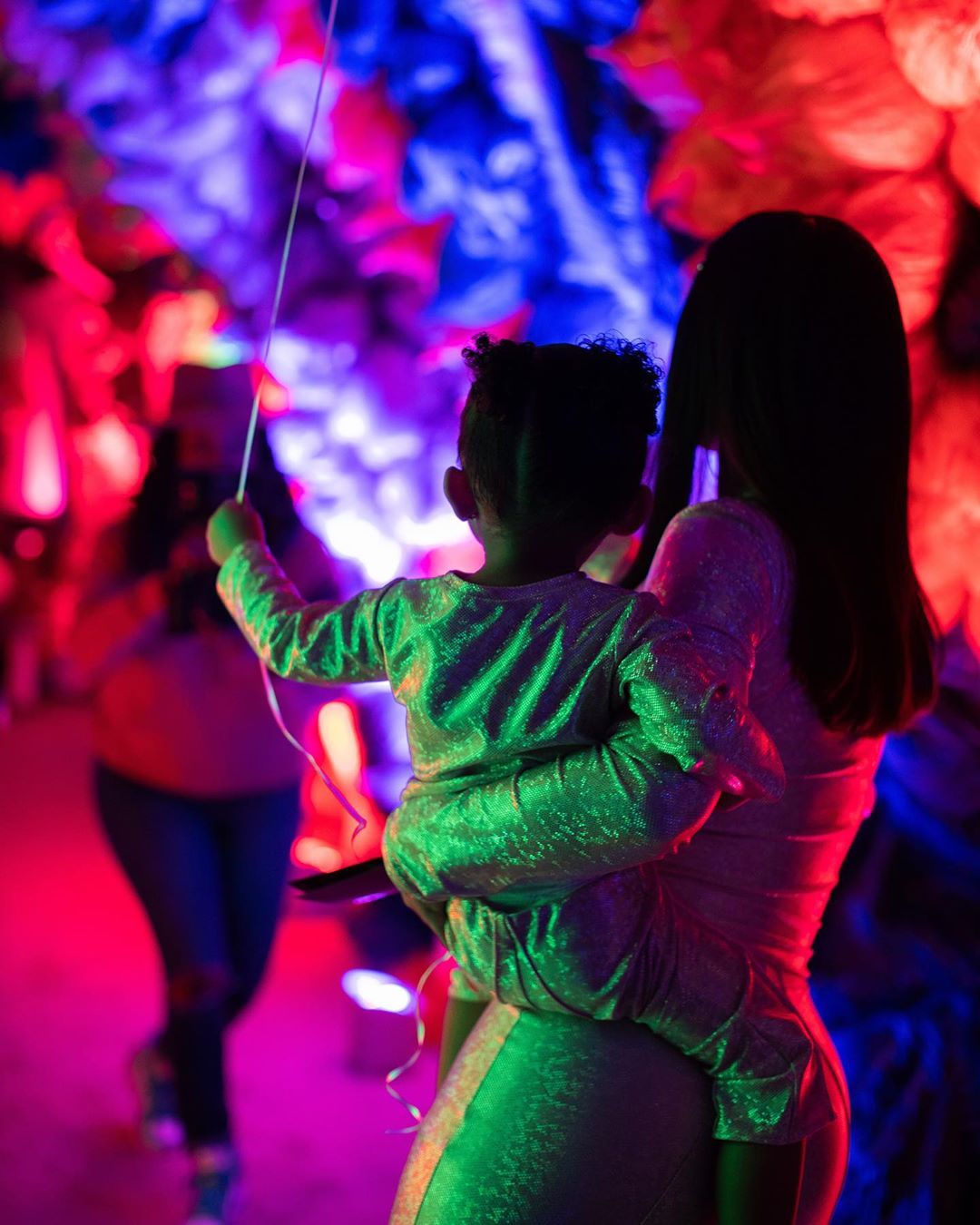 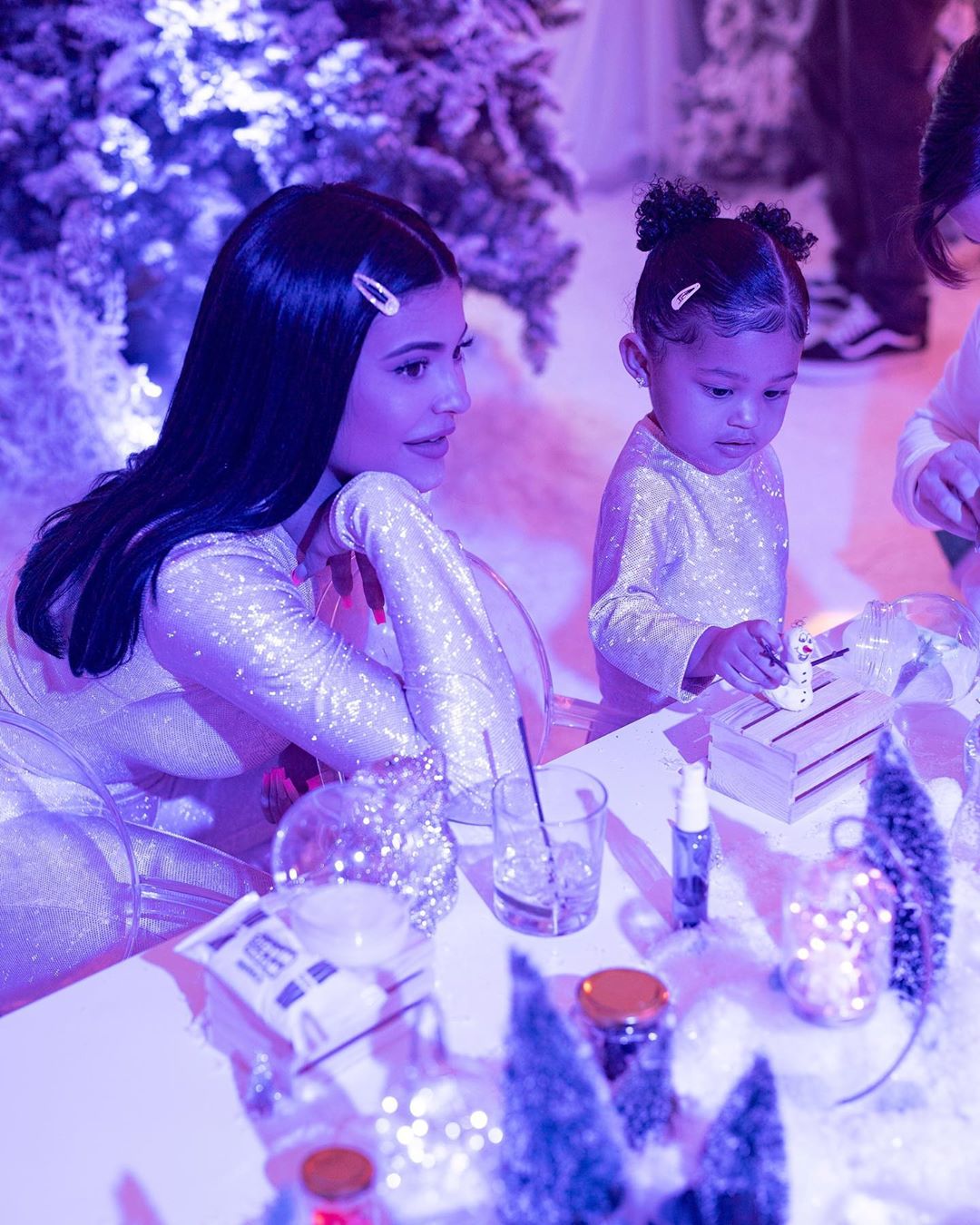 Of course the celebration included A-list guests such as the rest of the Jenner/Kardasian clan, Cardi B’s sister Hennesy and daughter Kulture, and more. 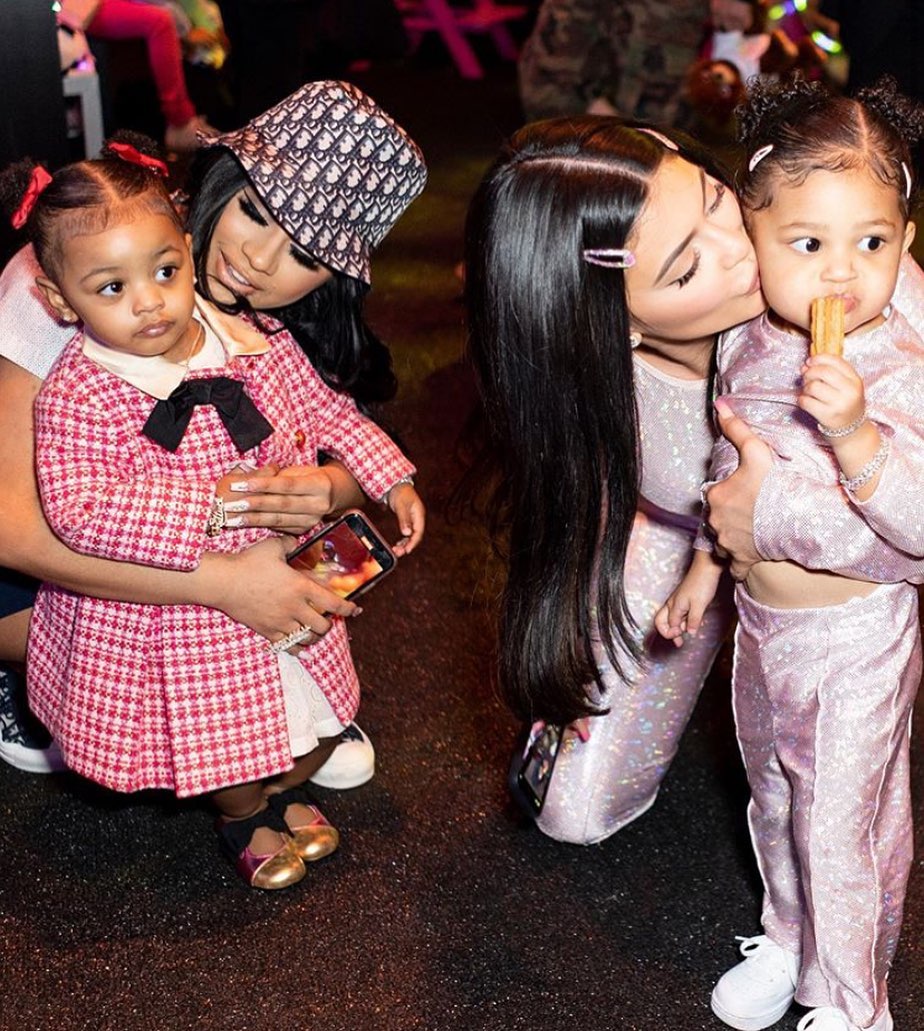 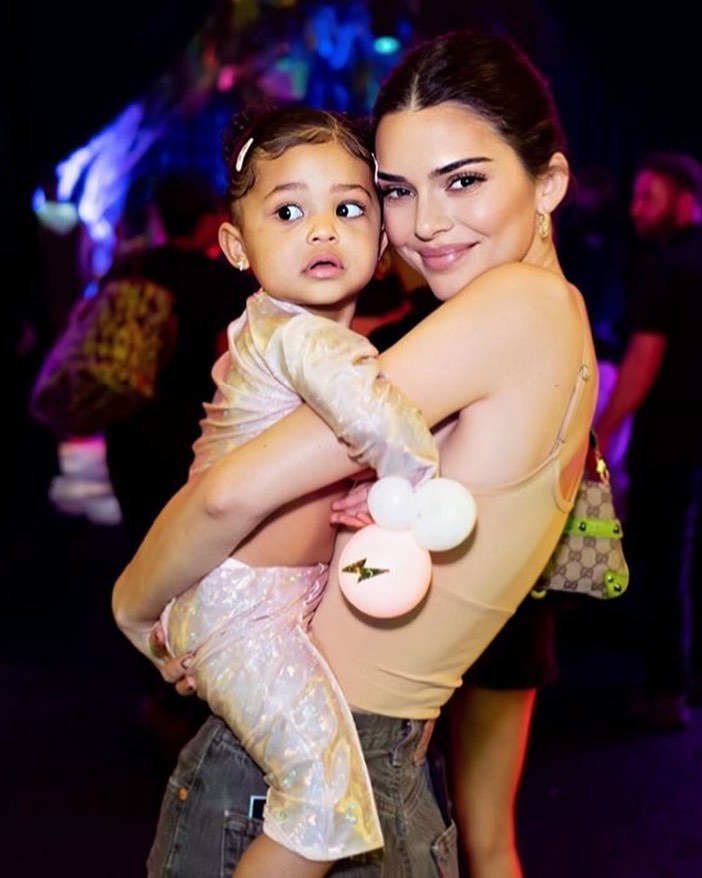 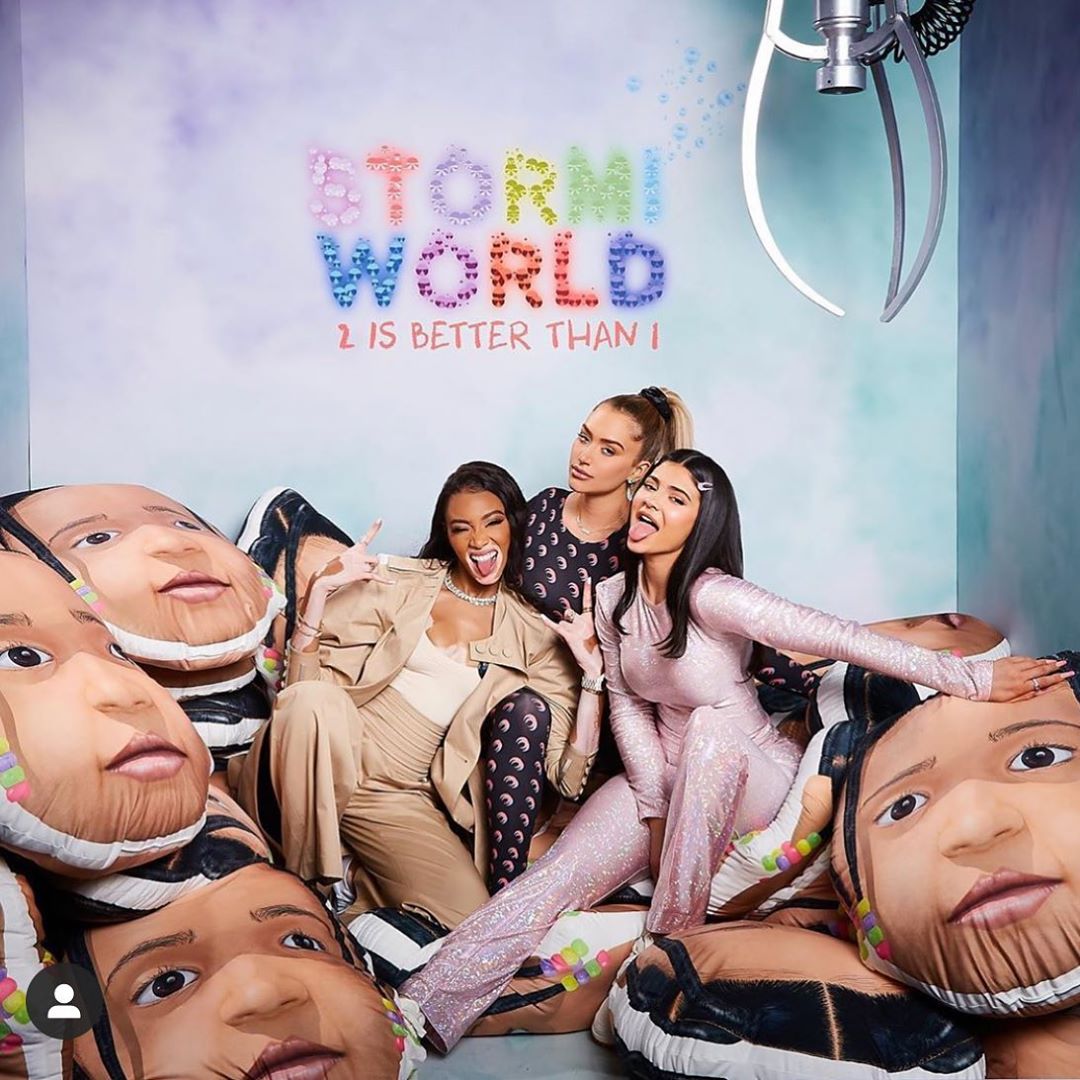 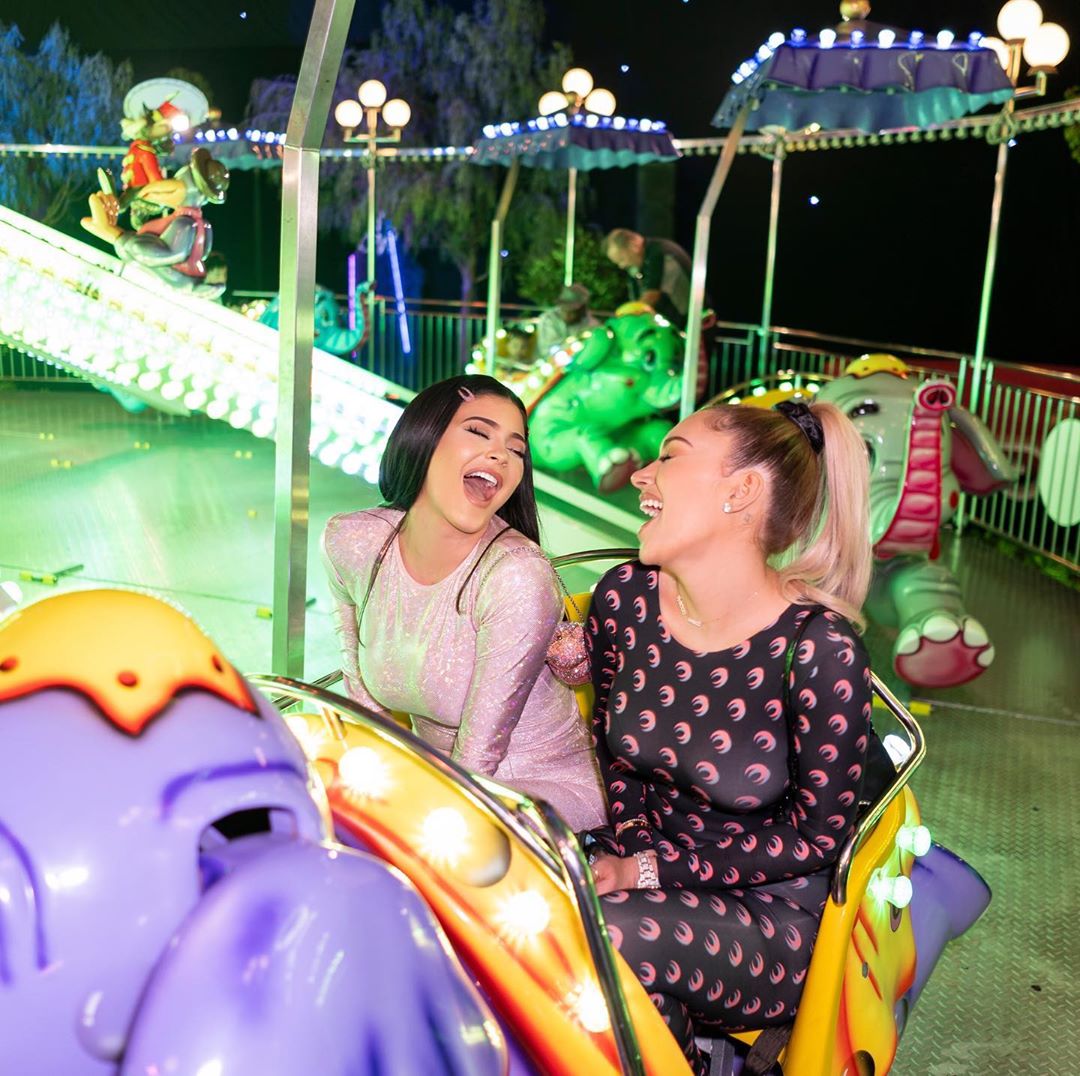 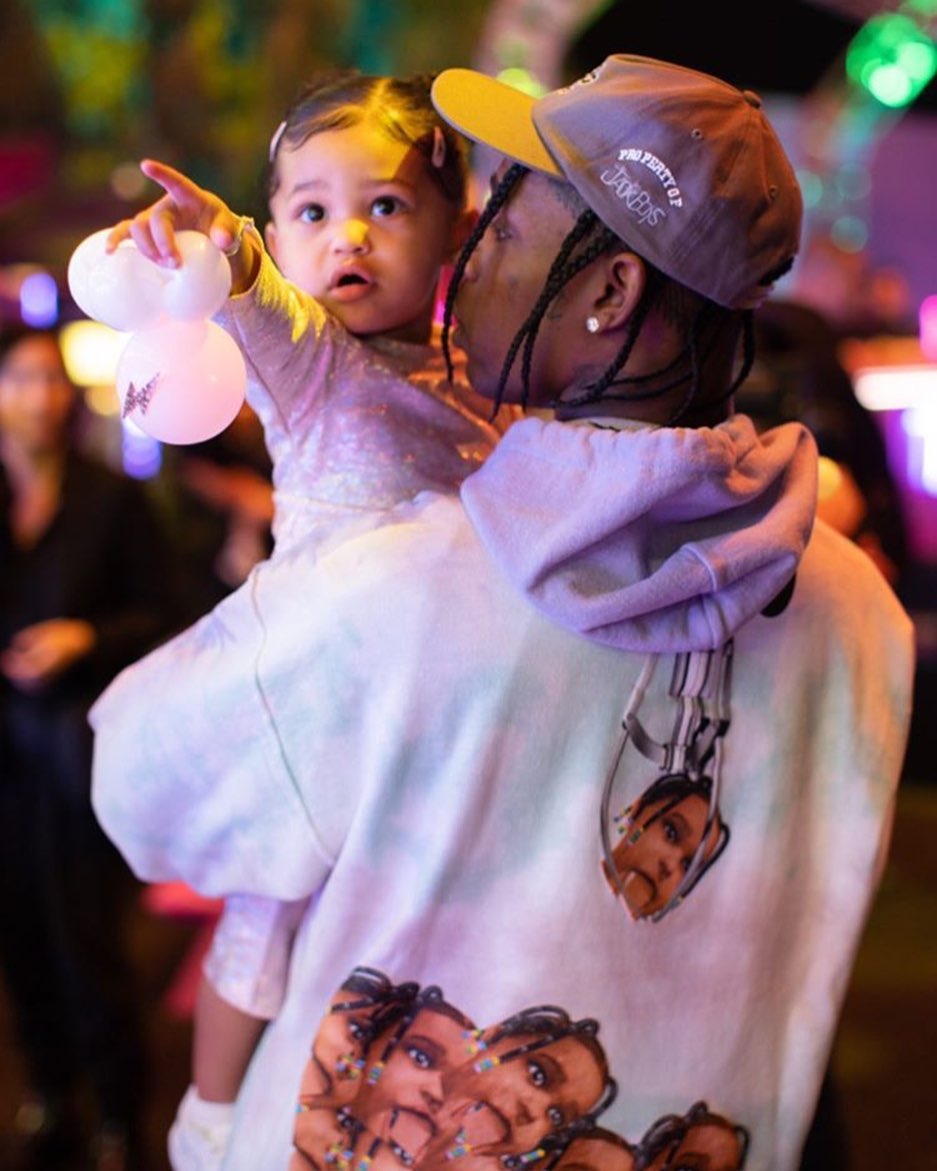 Along with the AstroWorld theme, the party had subcategories of Stormi’s favorite things. There was a Frozen themed room, complete with a life size Olaf sculpture. Another room was inspired Stormi’s favorite move, “Trolls”, featuring actors dressed as the characters from the movie. 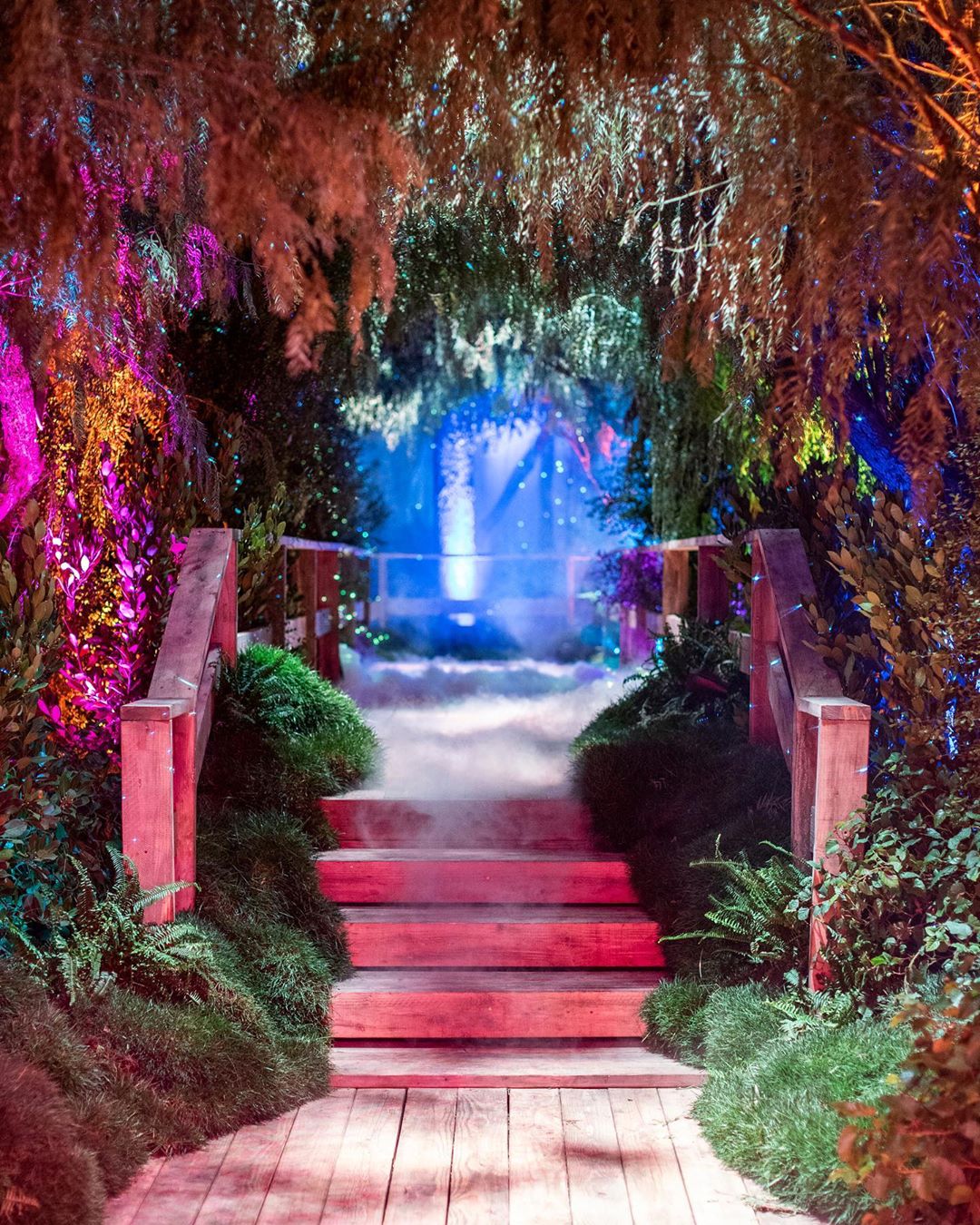 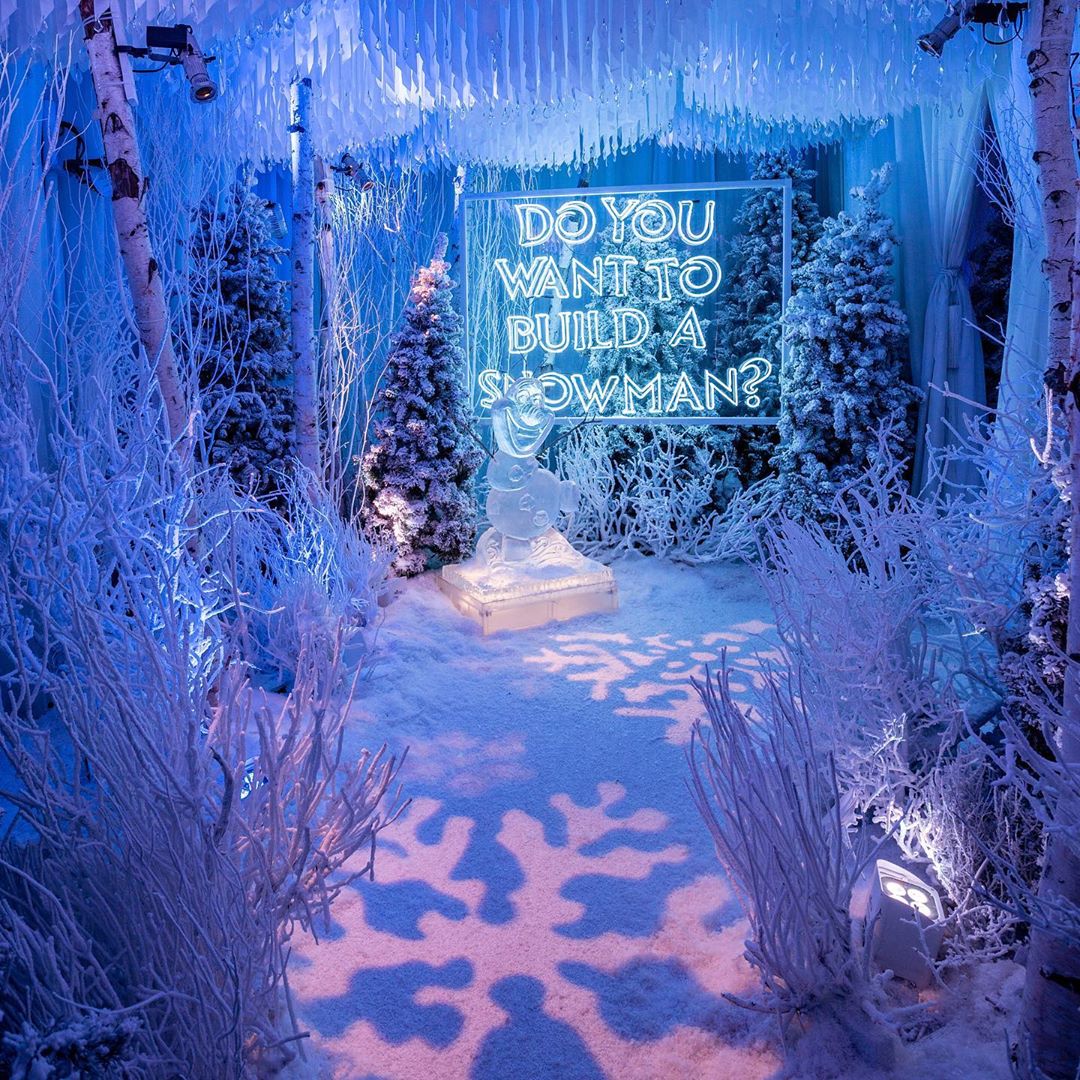 If you thought StormiWorld was over the top, just wait till you see the toddler's first party! The celebration doubled as a launch party for the Stormi Collection for Kylie Cosmetics as well as an early birthday celebration. The butterfly themed party was held in Jenner’s backyard, where they celebrated with all of Stormi’s female cousins, all dressed in tutus and butterfly accessories. 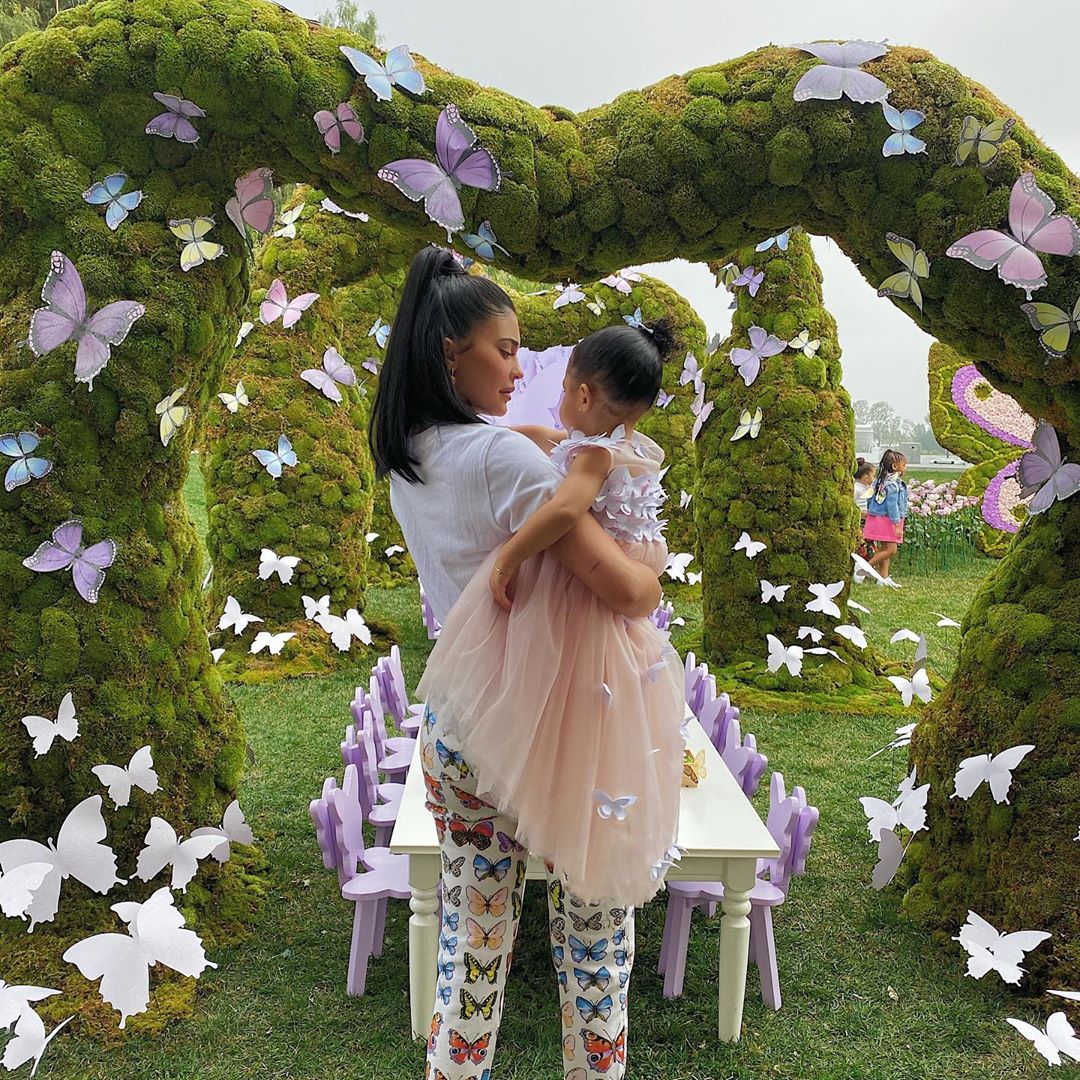 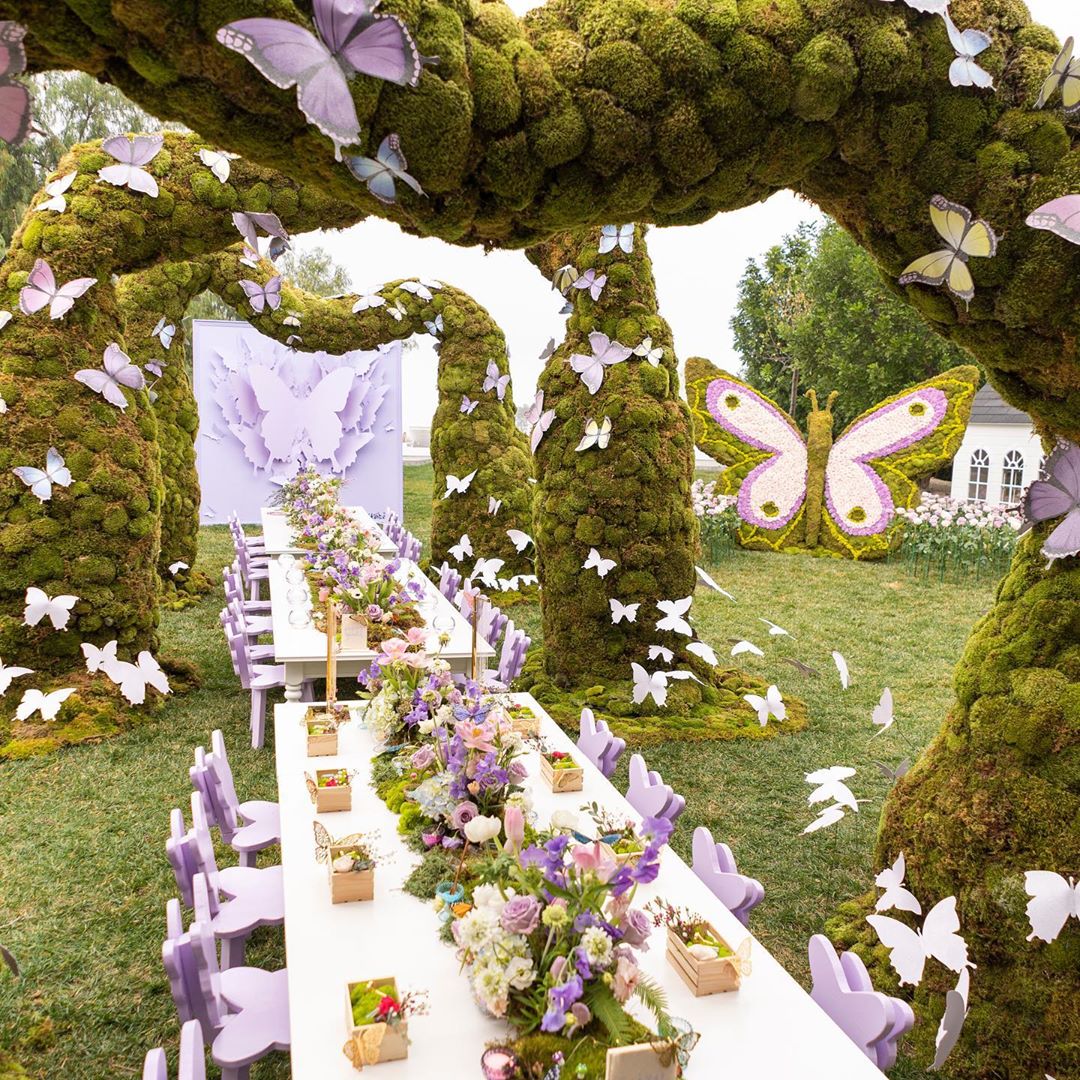 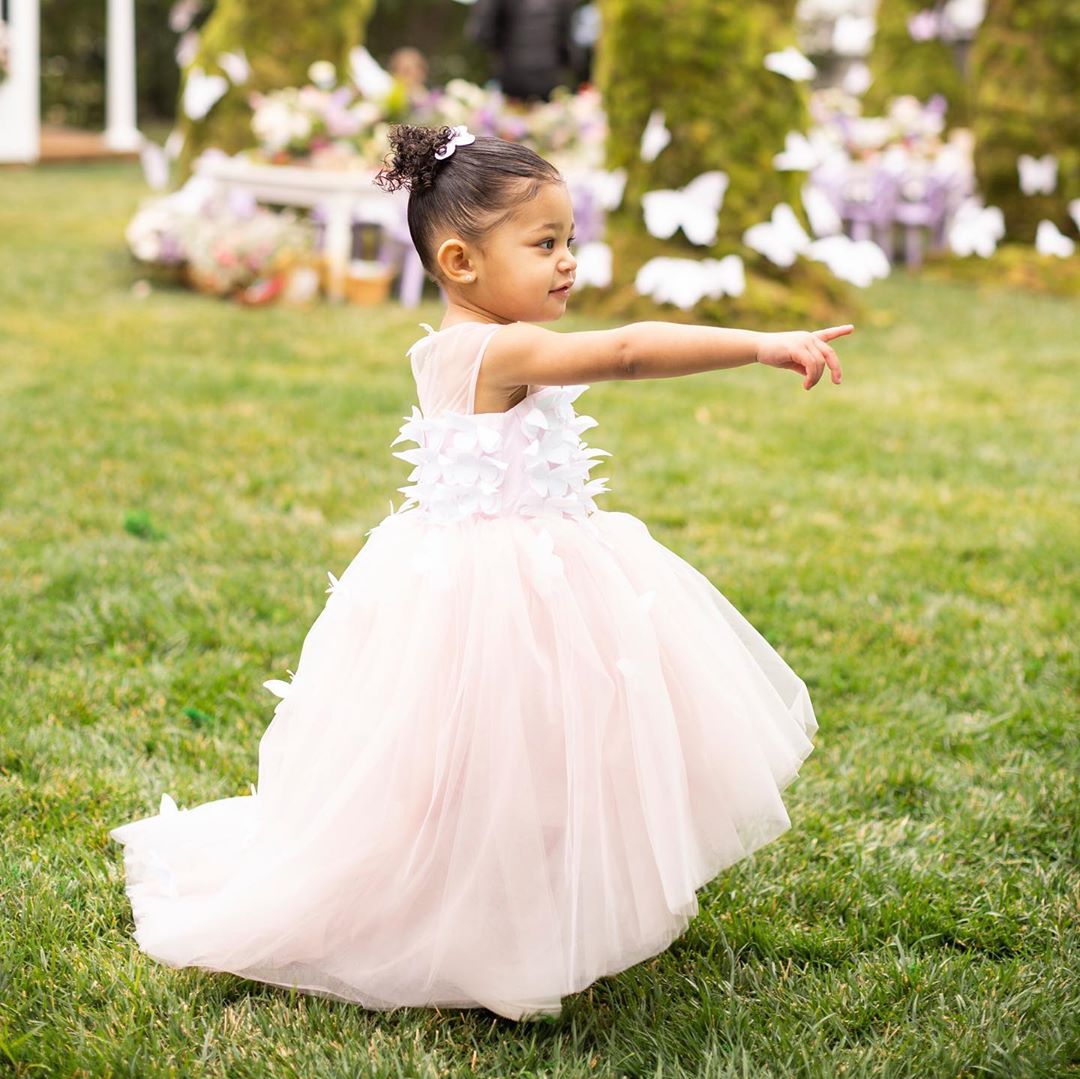 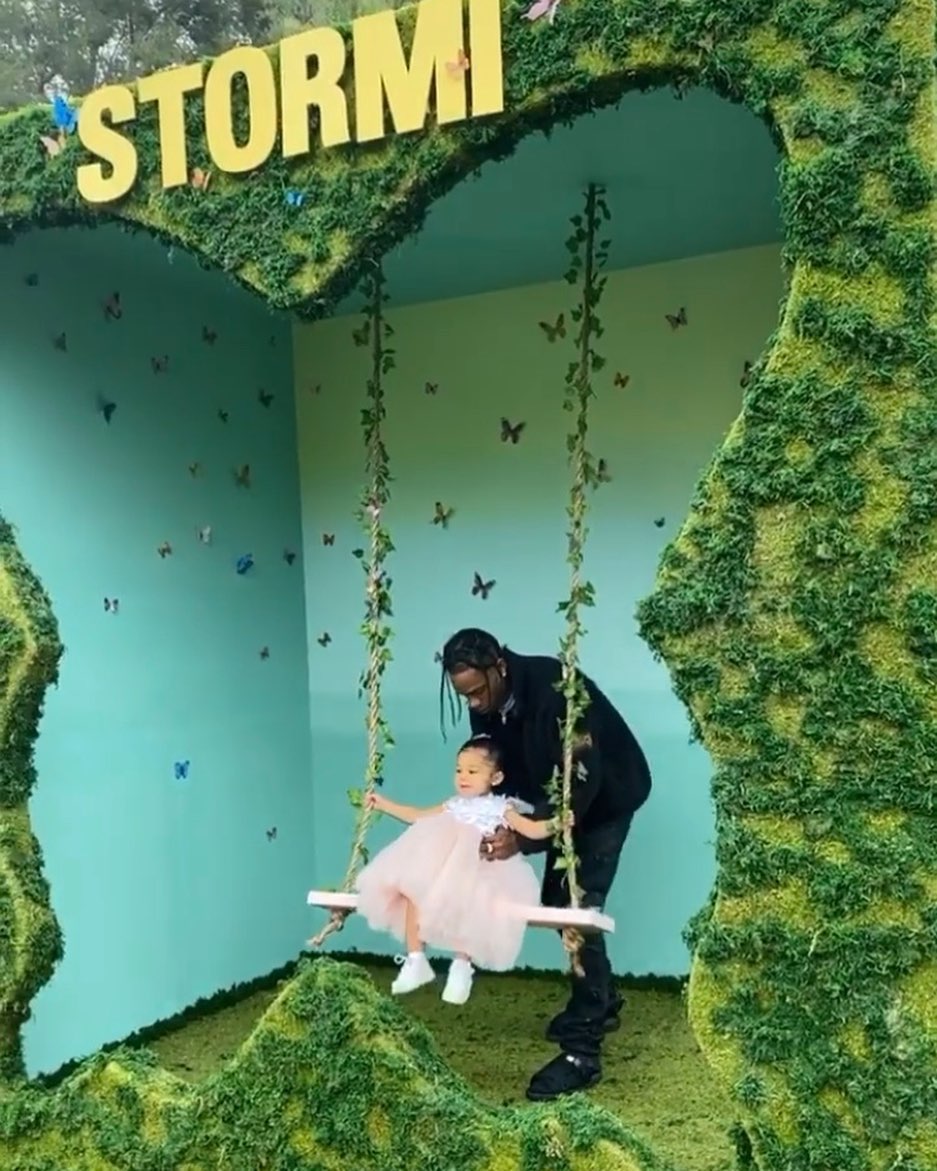 Its no secret that the co parenting duo will go above and beyond to celebrate their baby girl; they reportedly spent at least 100k on their daughters party! What epic parties can we expect for the years to come? Let us know what you think @BoxBeautyCo.