0
210
his year’s Golden Globe nominations prove that Hollywood’s diversity issues are far from resolved, especially when it comes down to female directors. Out of the Golden Globe’s 75-year history, the award show has only nominated women seven times for the best director category. While we can’t say we’re surprised, it is definitely disappointing to see that SO much talent has been overlooked.
By shutting out female directors, they’re shutting out movies like Ava Duvernay’s When They See Us, or even Lorene Scafaria’s box-office hit Hustler’s. As always, we can depend on Twitter users to share their opinions about topics like this and they were not happy about the lack of diversity within the nominee list.
Some acknowledged the lack of color and women in these nominations: 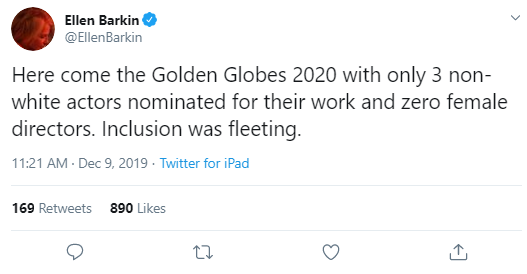 Others were shocked that their favorite movies were completely shut out: 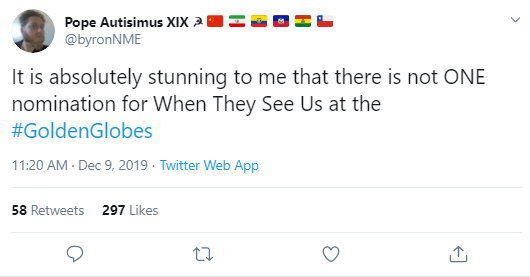 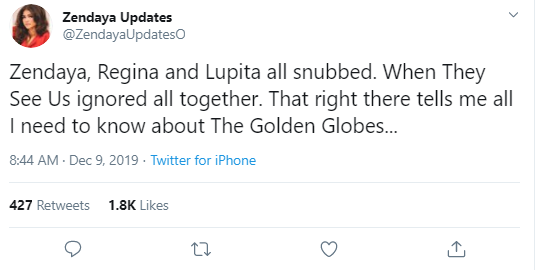 Female directors might not have gotten the recognition they deserved when it comes to the Golden Globes, but we still appreciate these women for creating and sharing their art with us, so we’ve come up with a list of movies that came out this year that you NEED to see! Check out the list below:

A Beautiful Day in the Neighborhood, Marielle Heller