Today thousands gathered at the Staples Center to remember the lives of Kobe Bryant and his daughter Gianna. Friends, family, and fans from around the world attended the public memorial which featured several speeches and performances by celebrities close to the athlete such as Beyonce and Shaq.

While this memorial helps to bring some closure, Kobe’s impact on basketball and the world is one that won’t soon be forgotten. Although they’re no longer with us, we’d like to keep their memory alive with 24 works of art that beautifully honor the late athlete and his daughter. 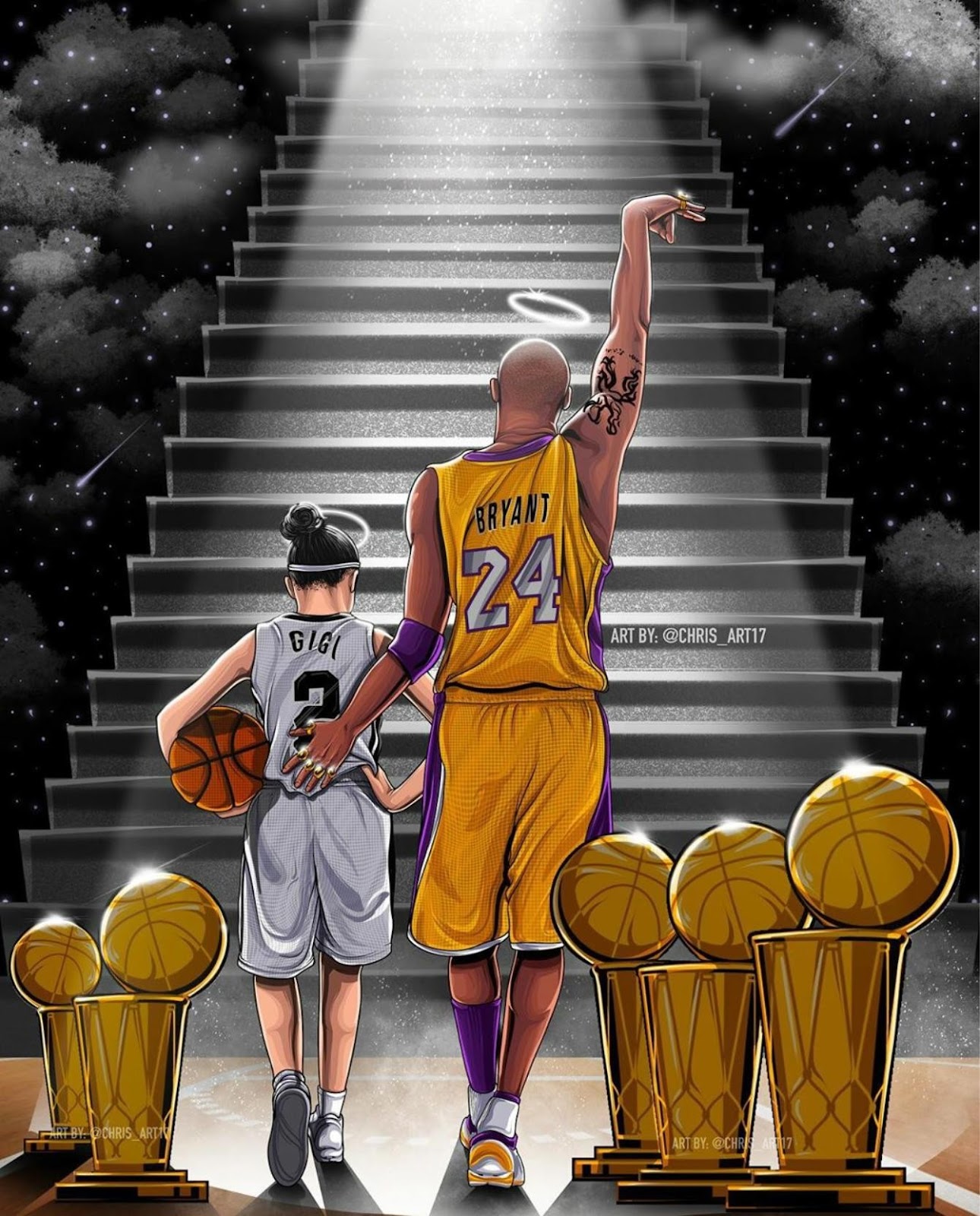 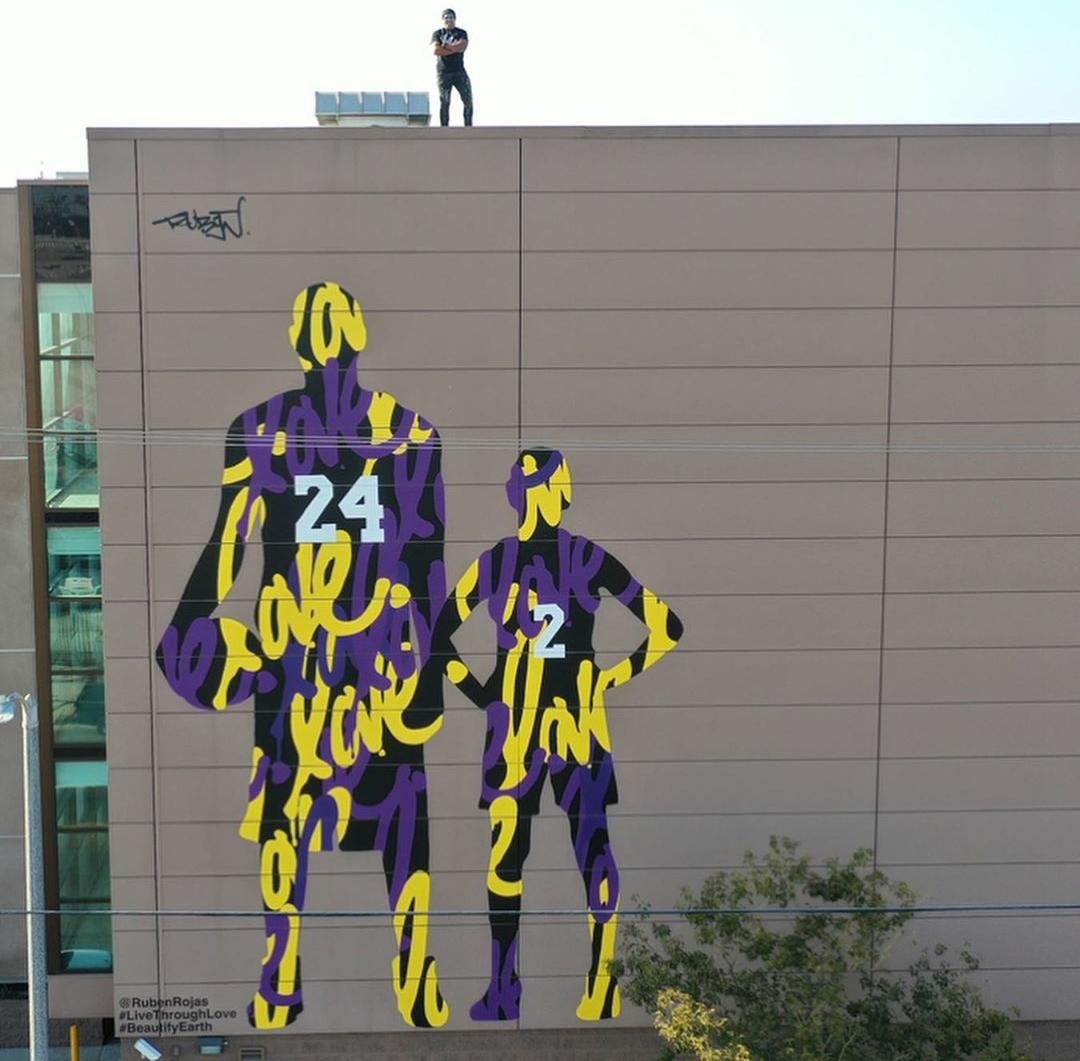 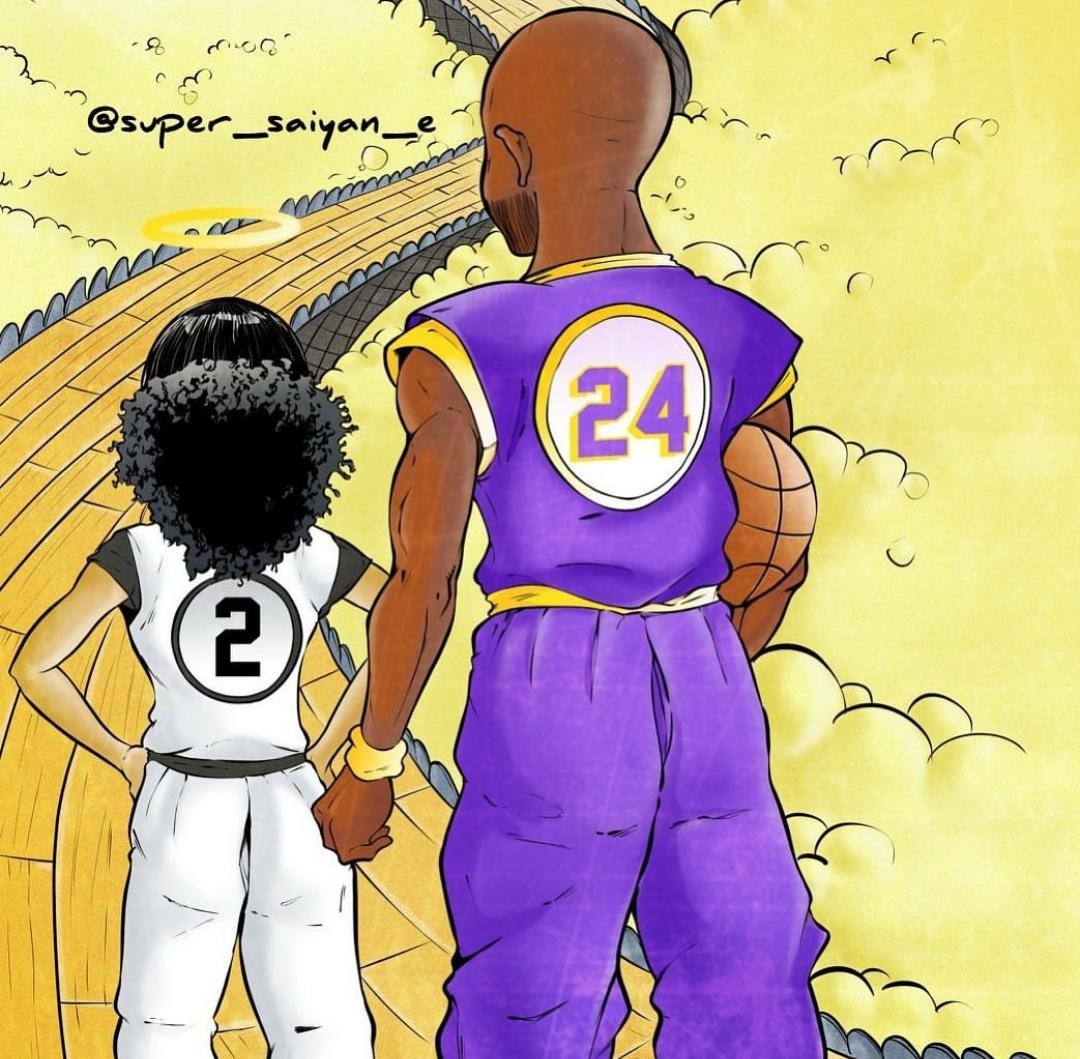 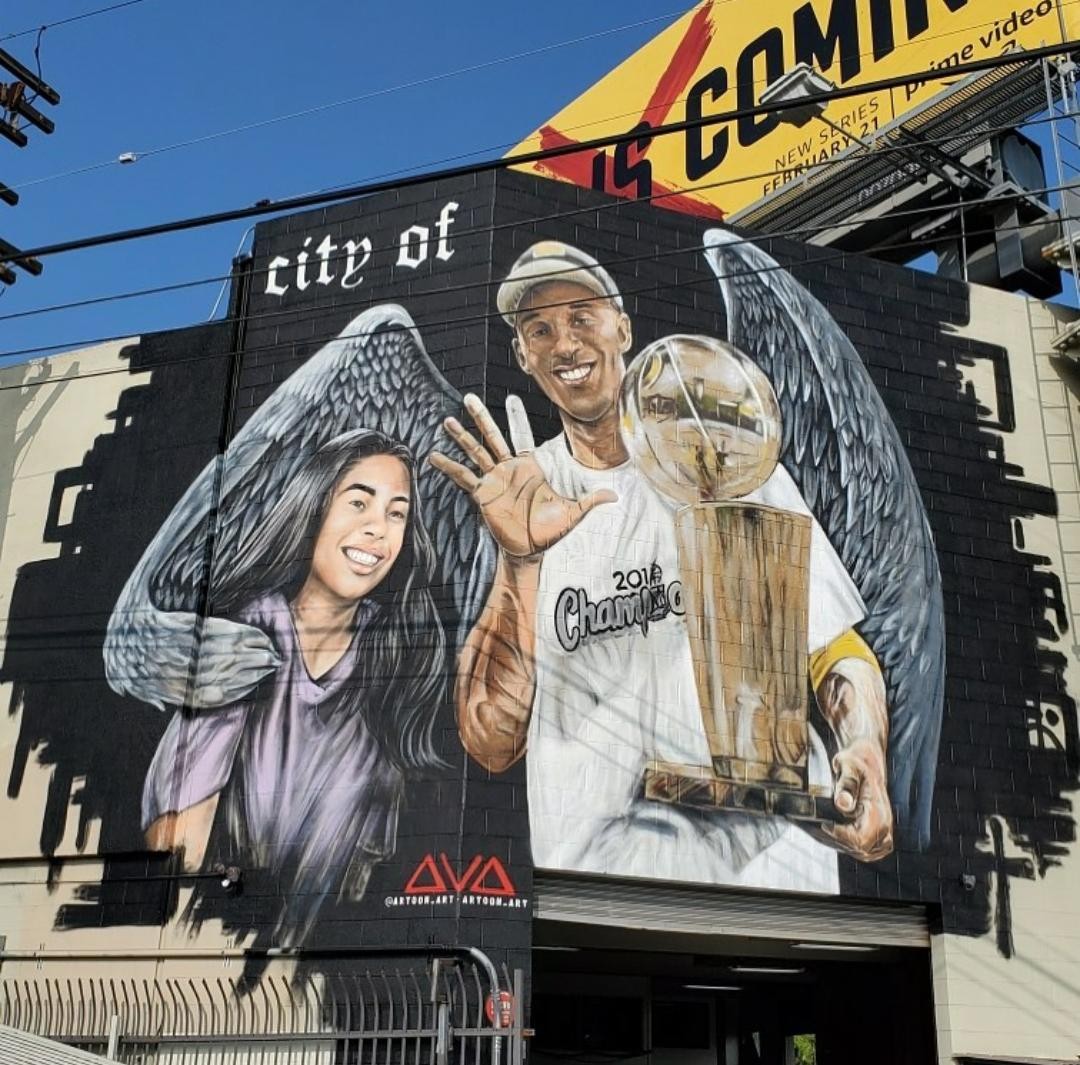 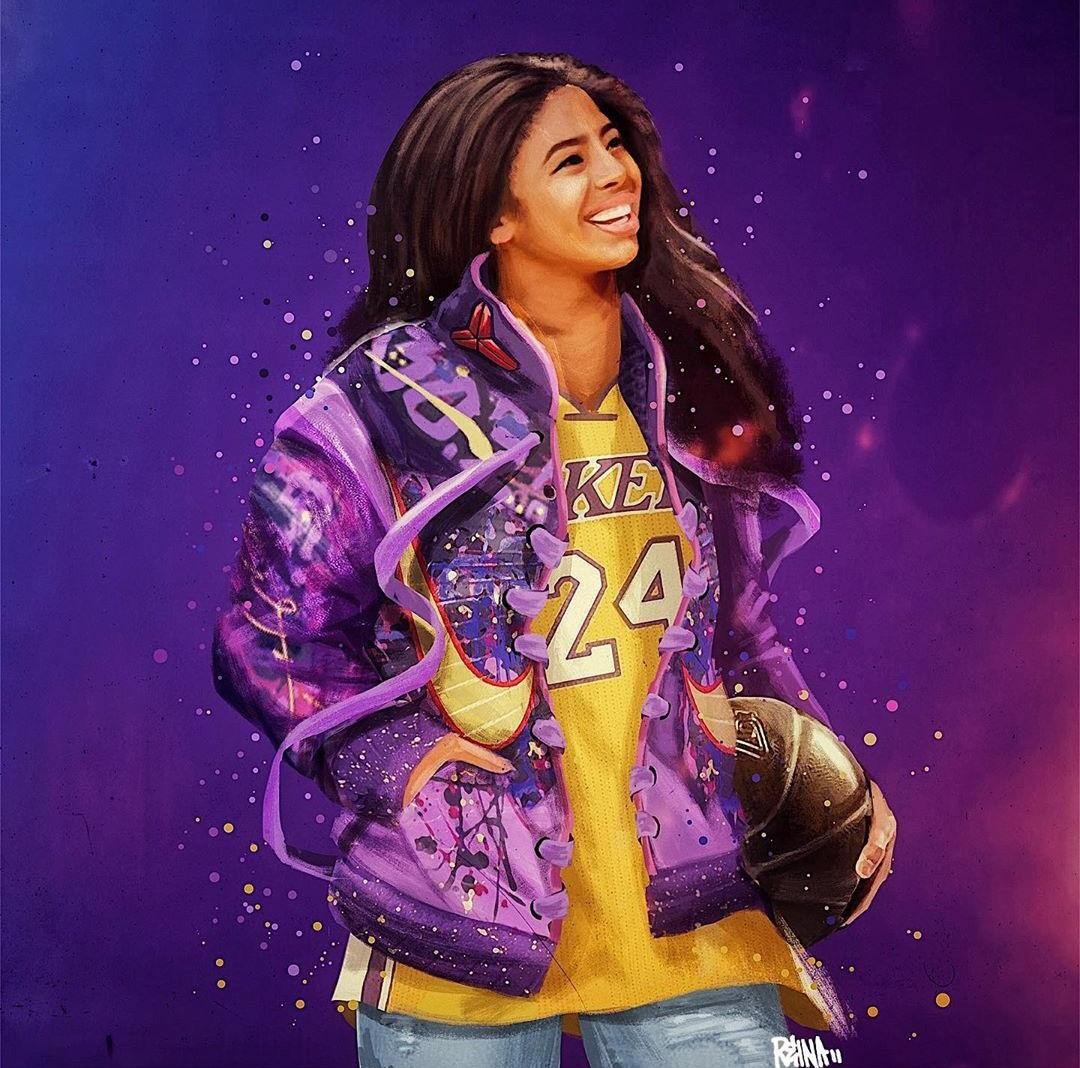 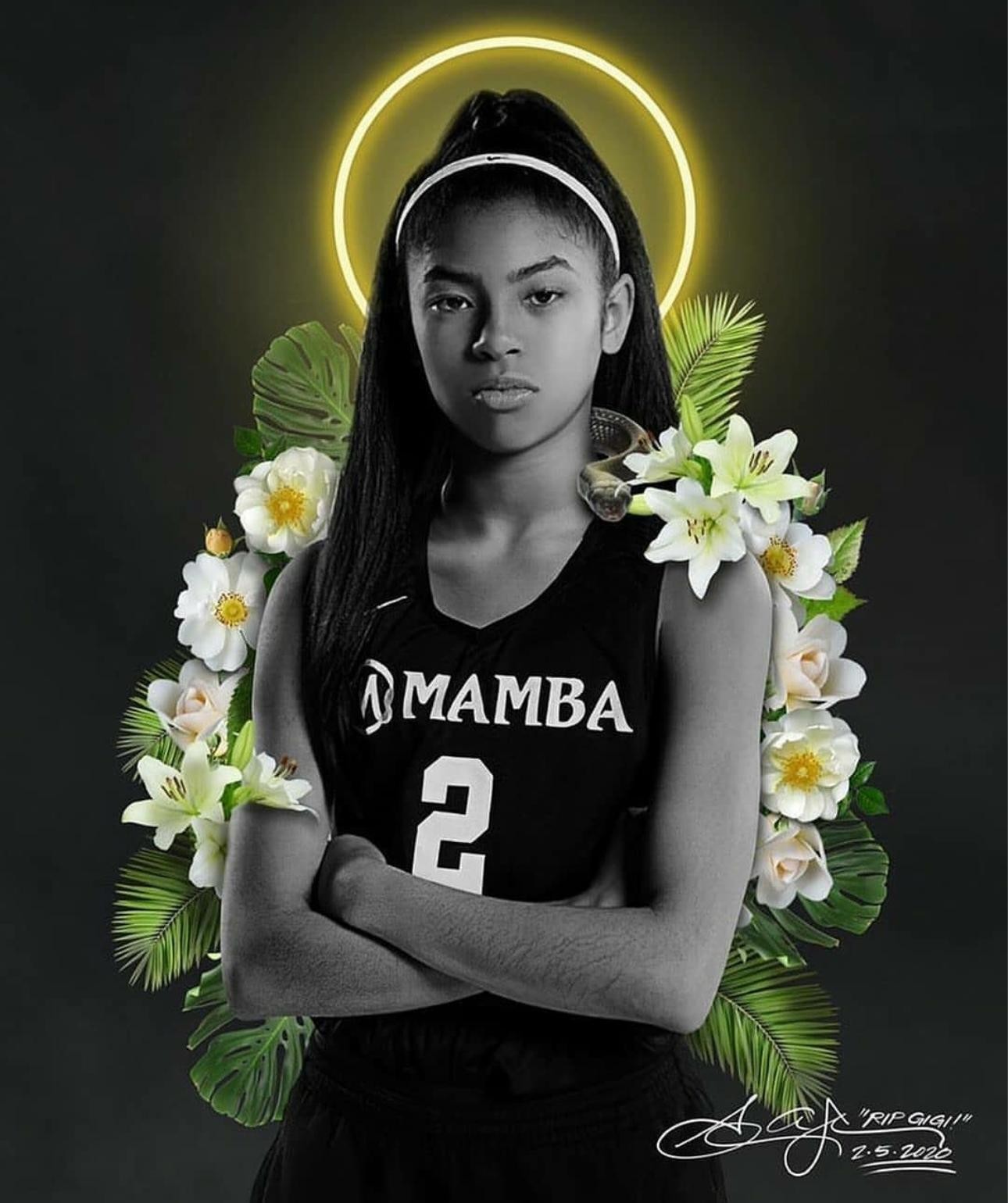 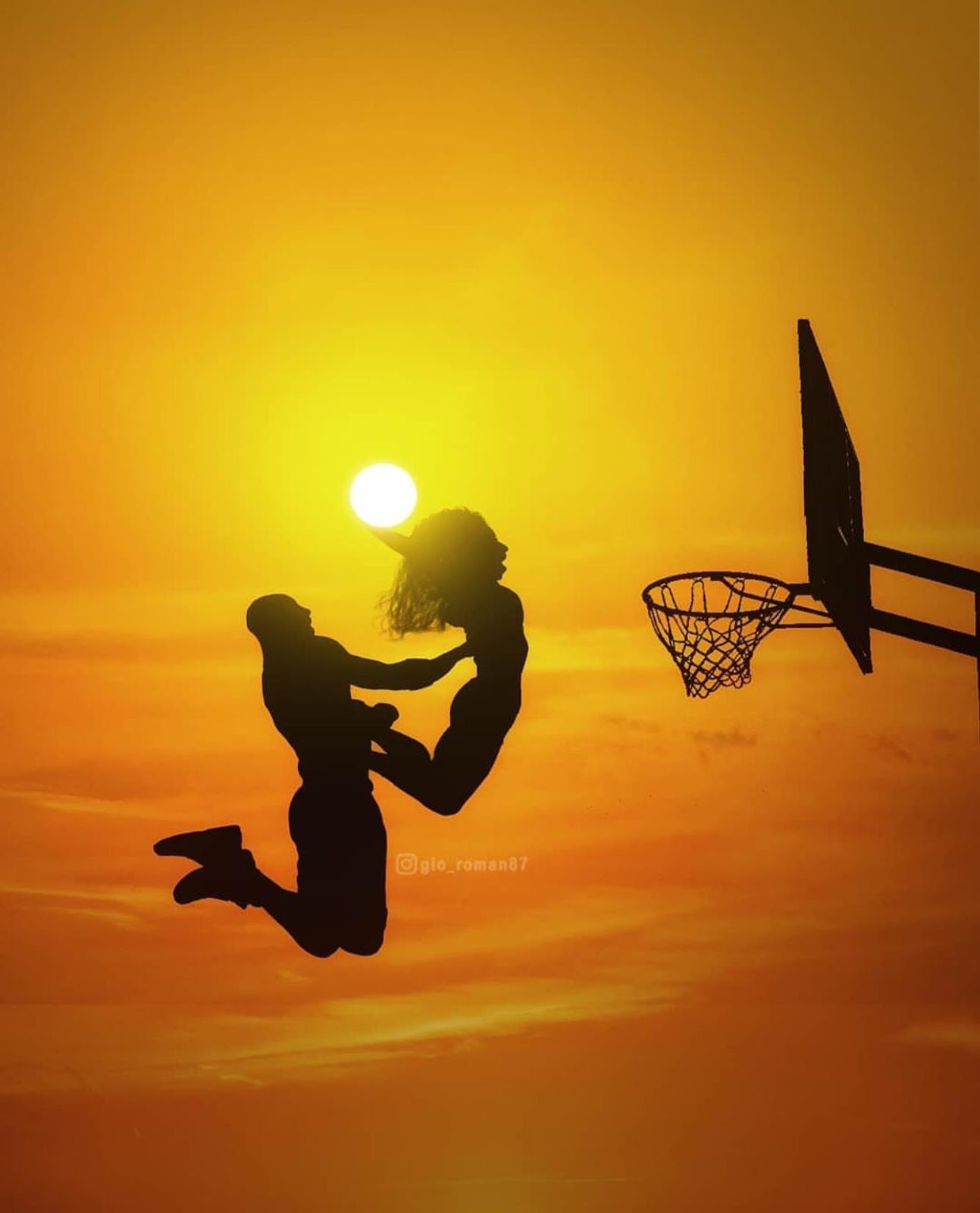 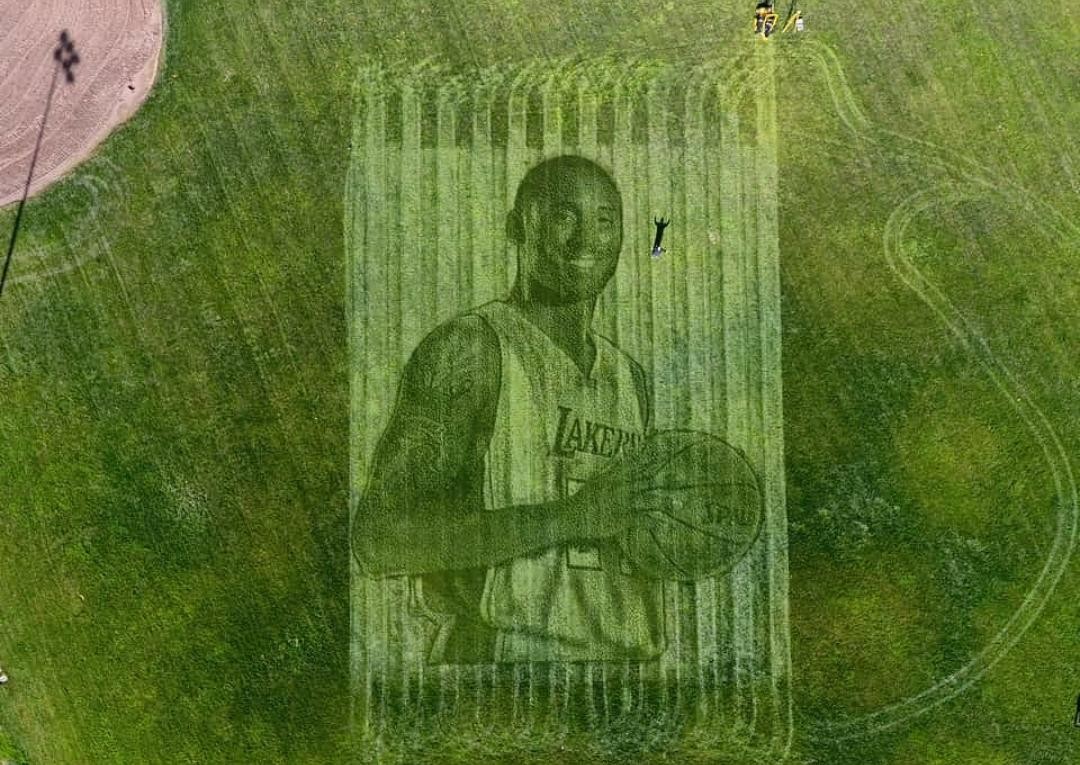 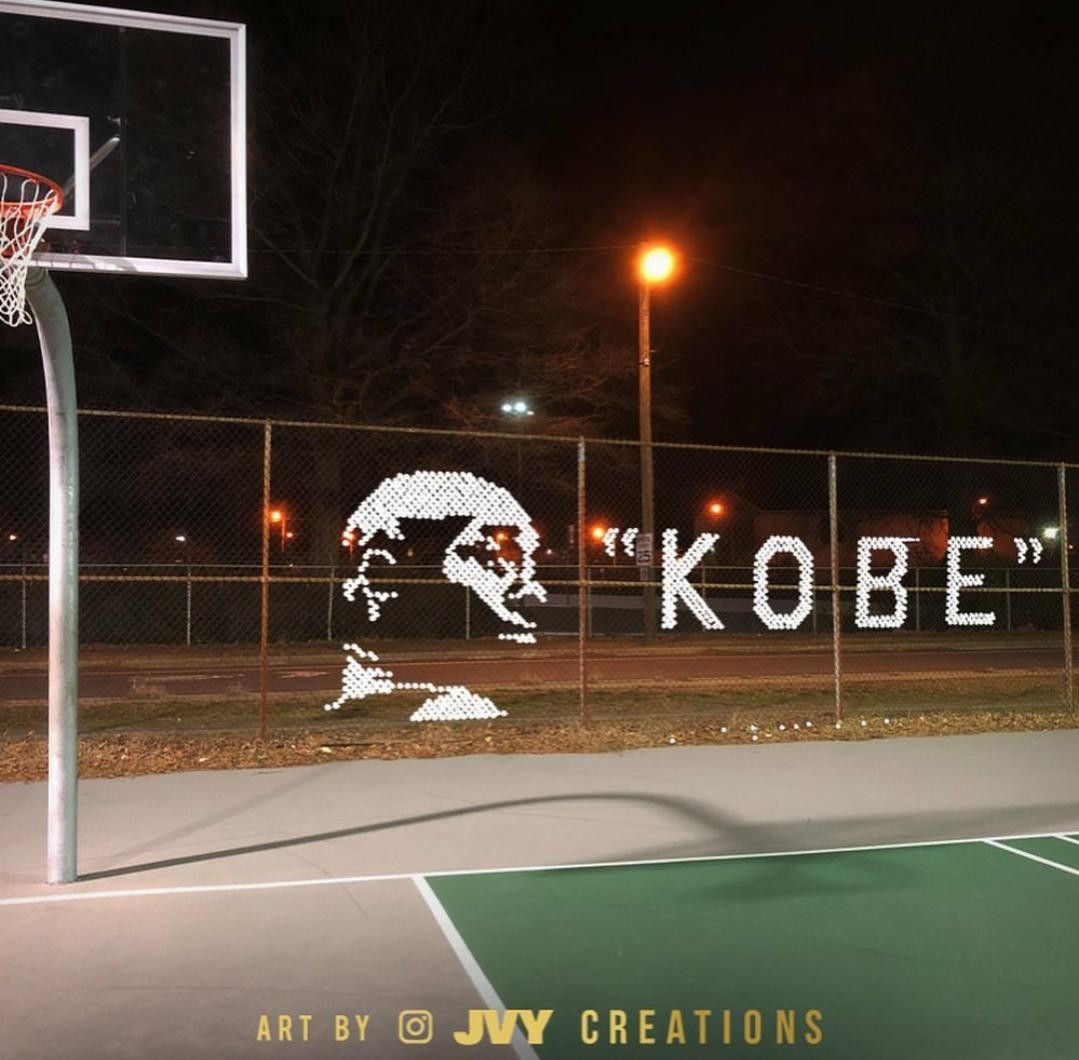 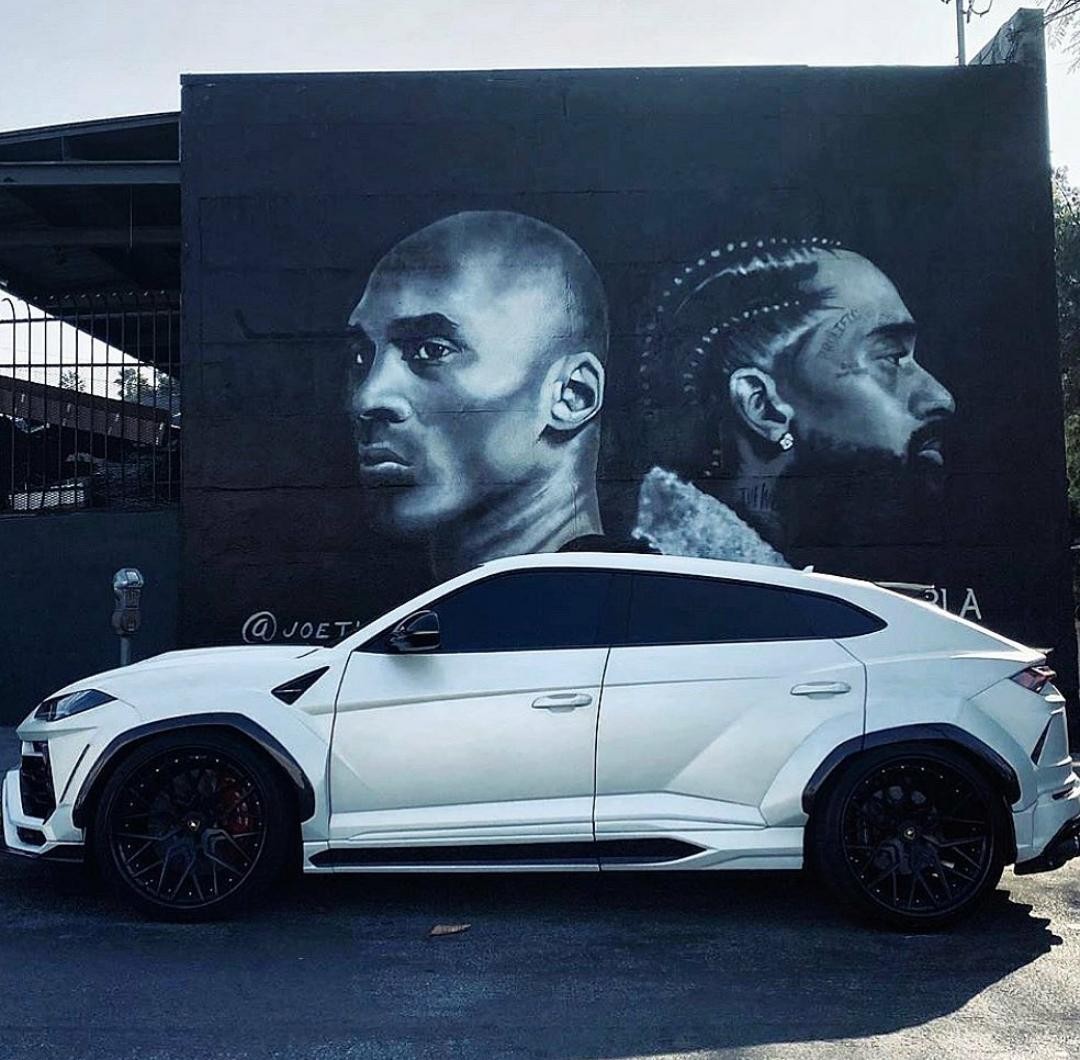 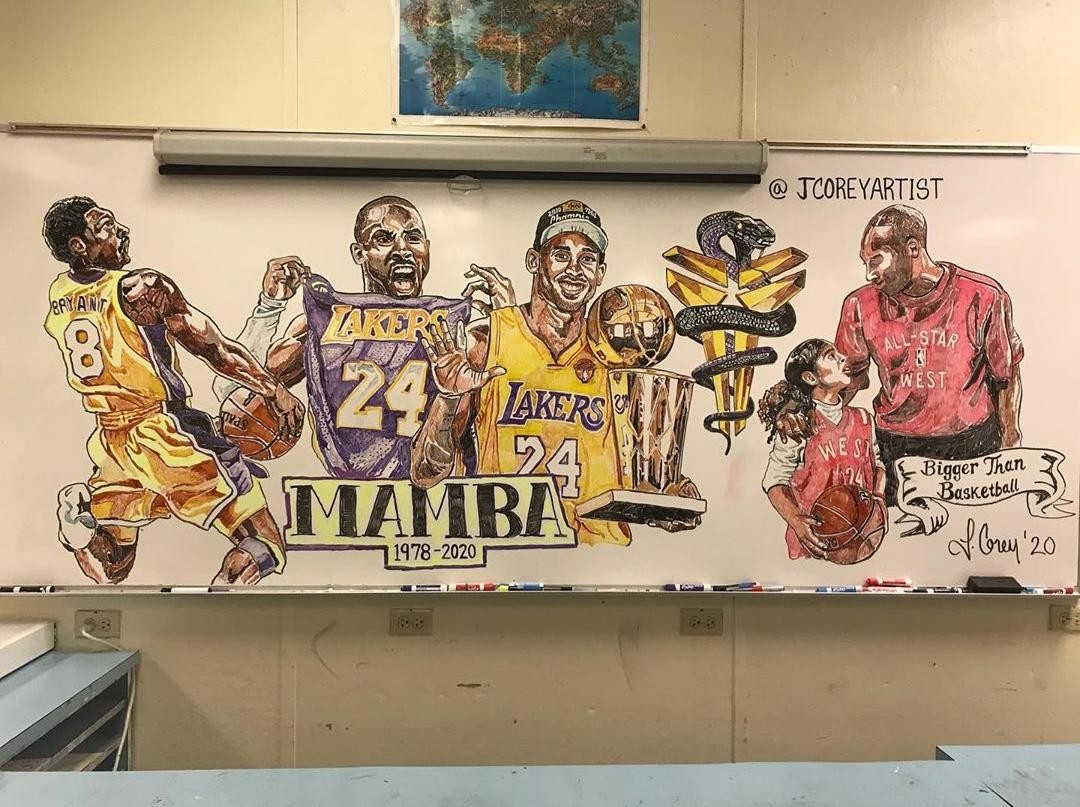 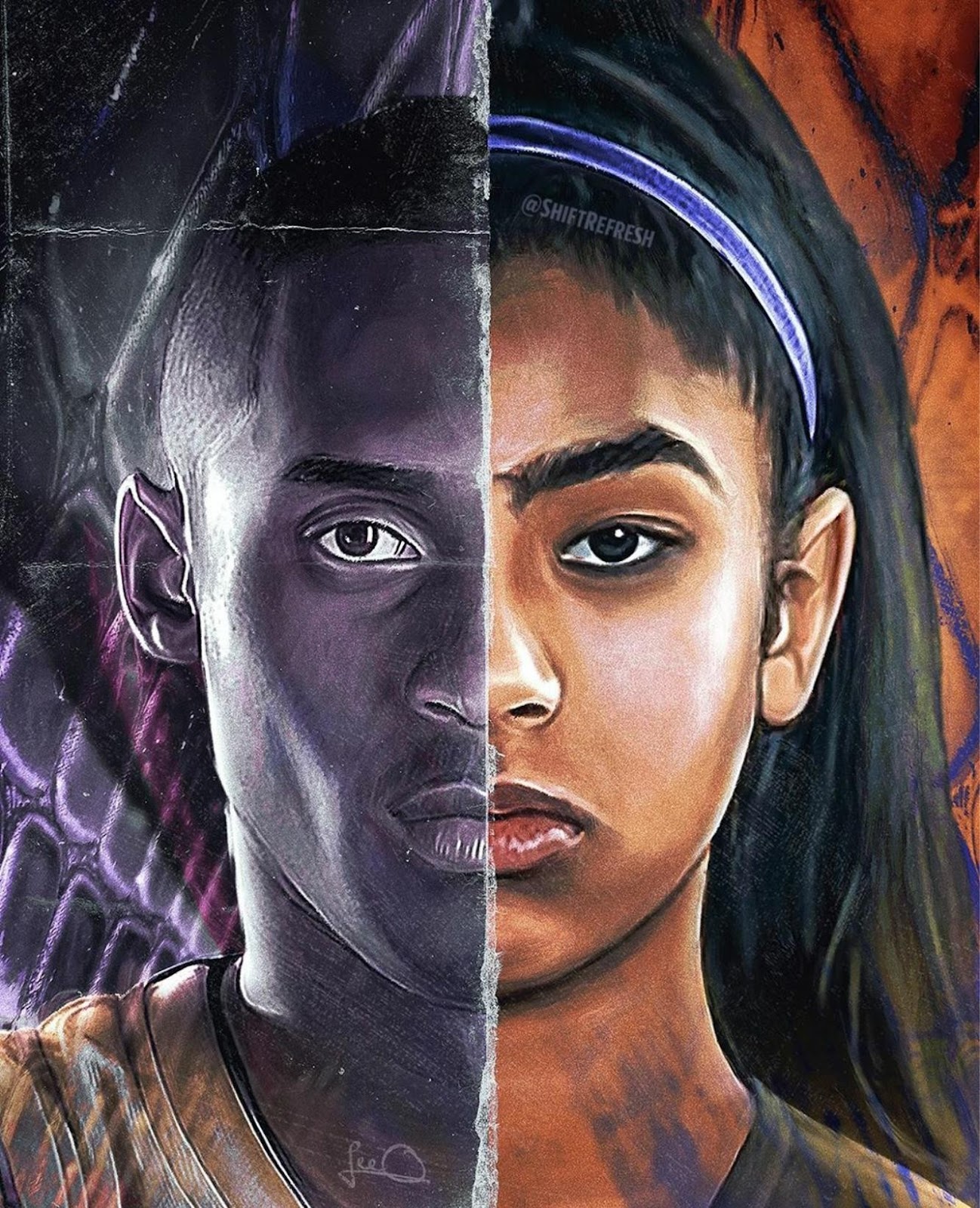 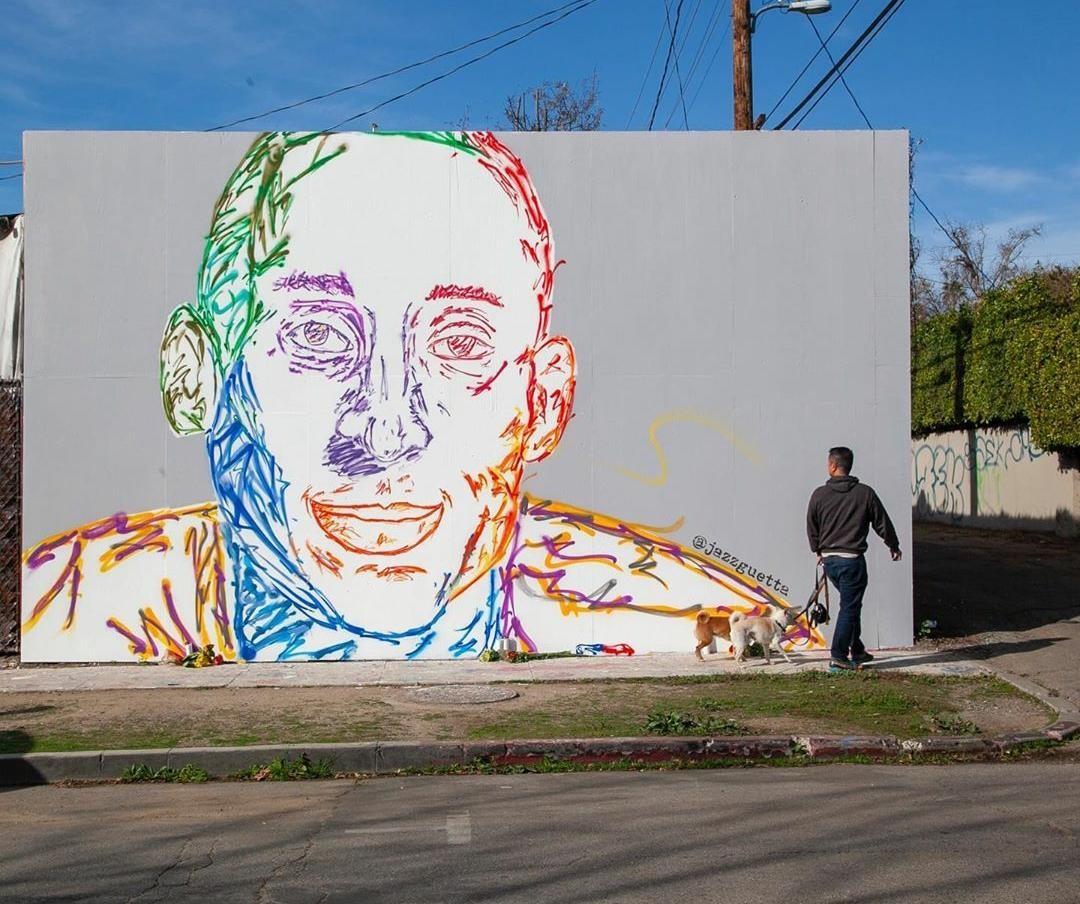 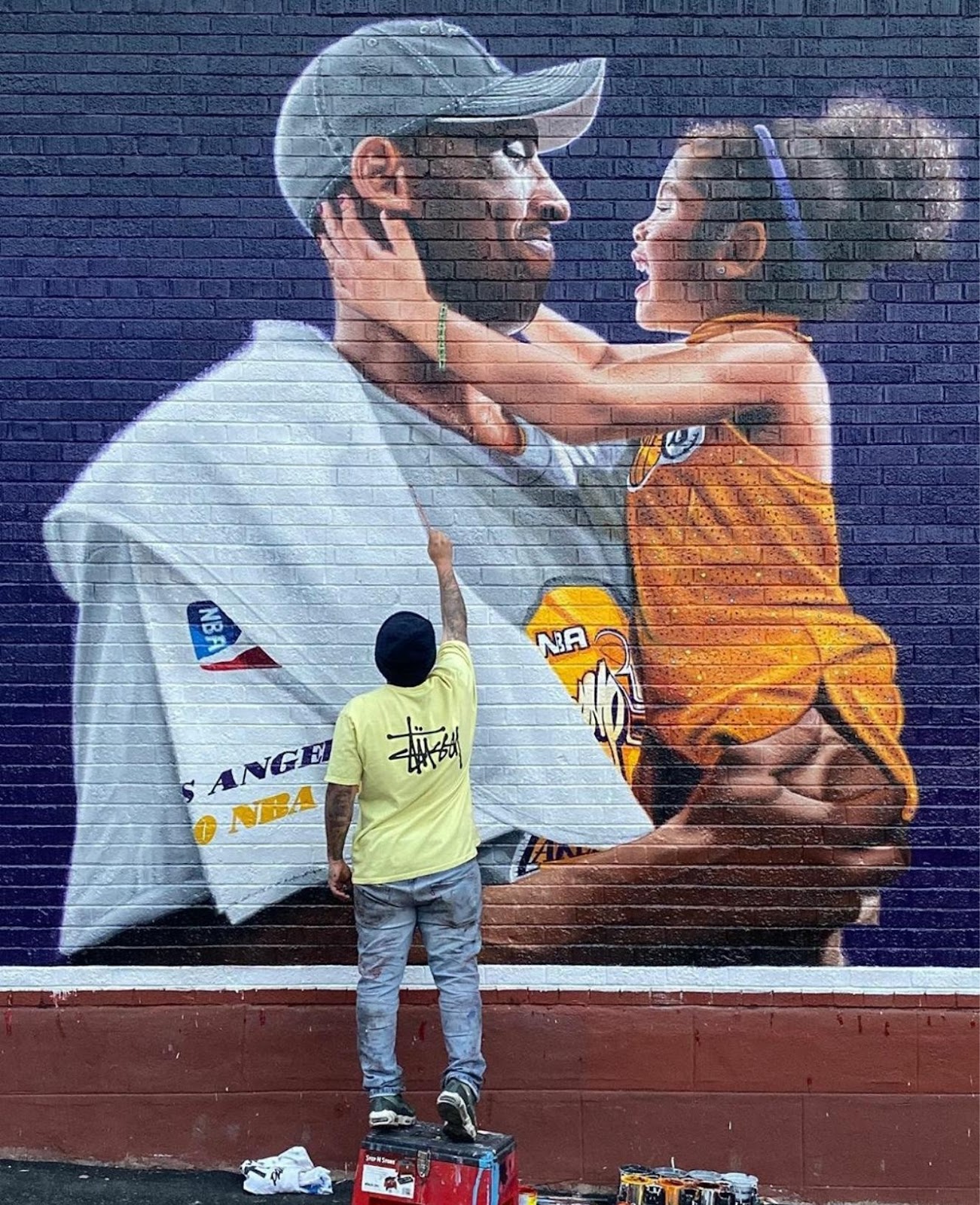 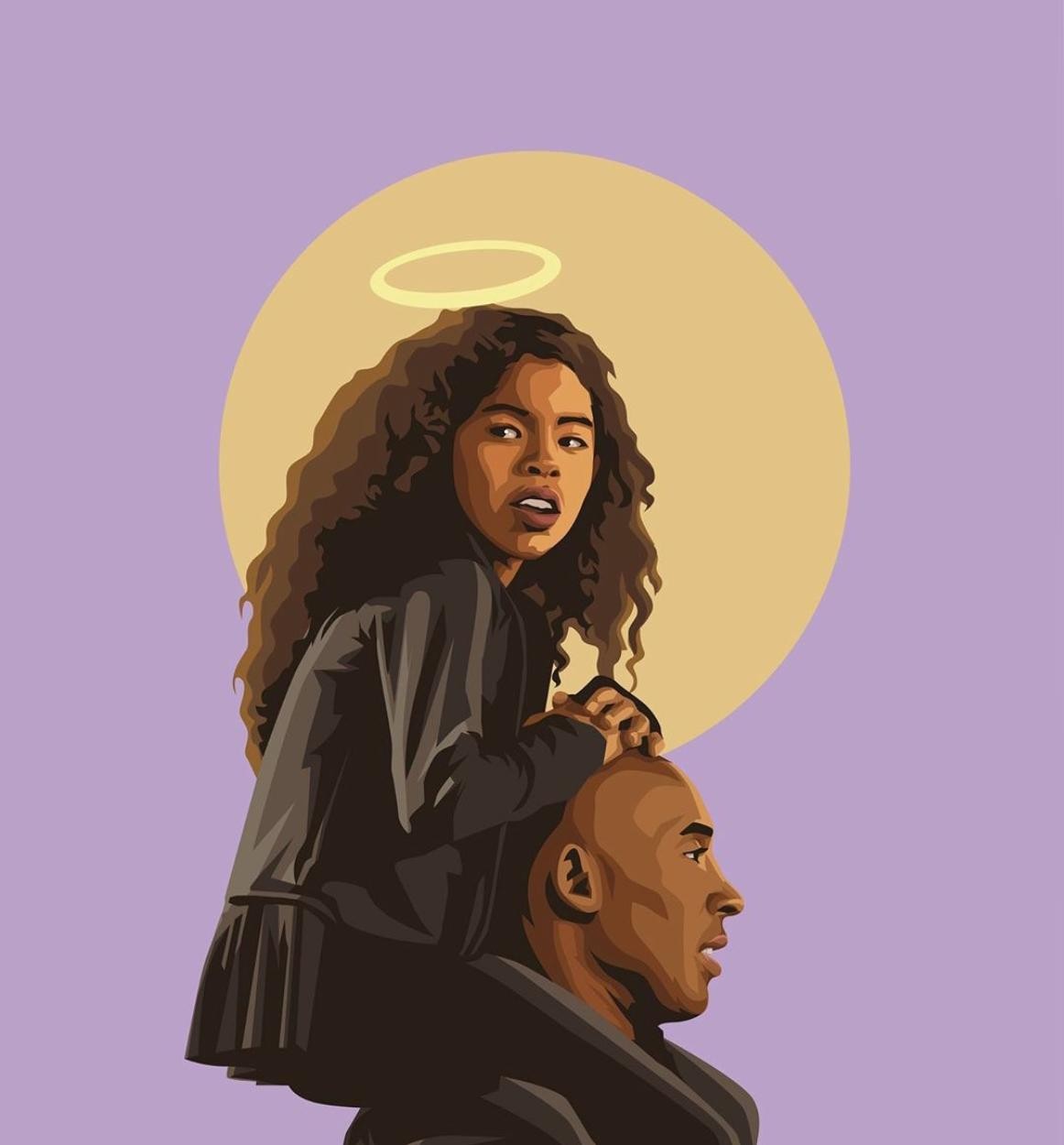 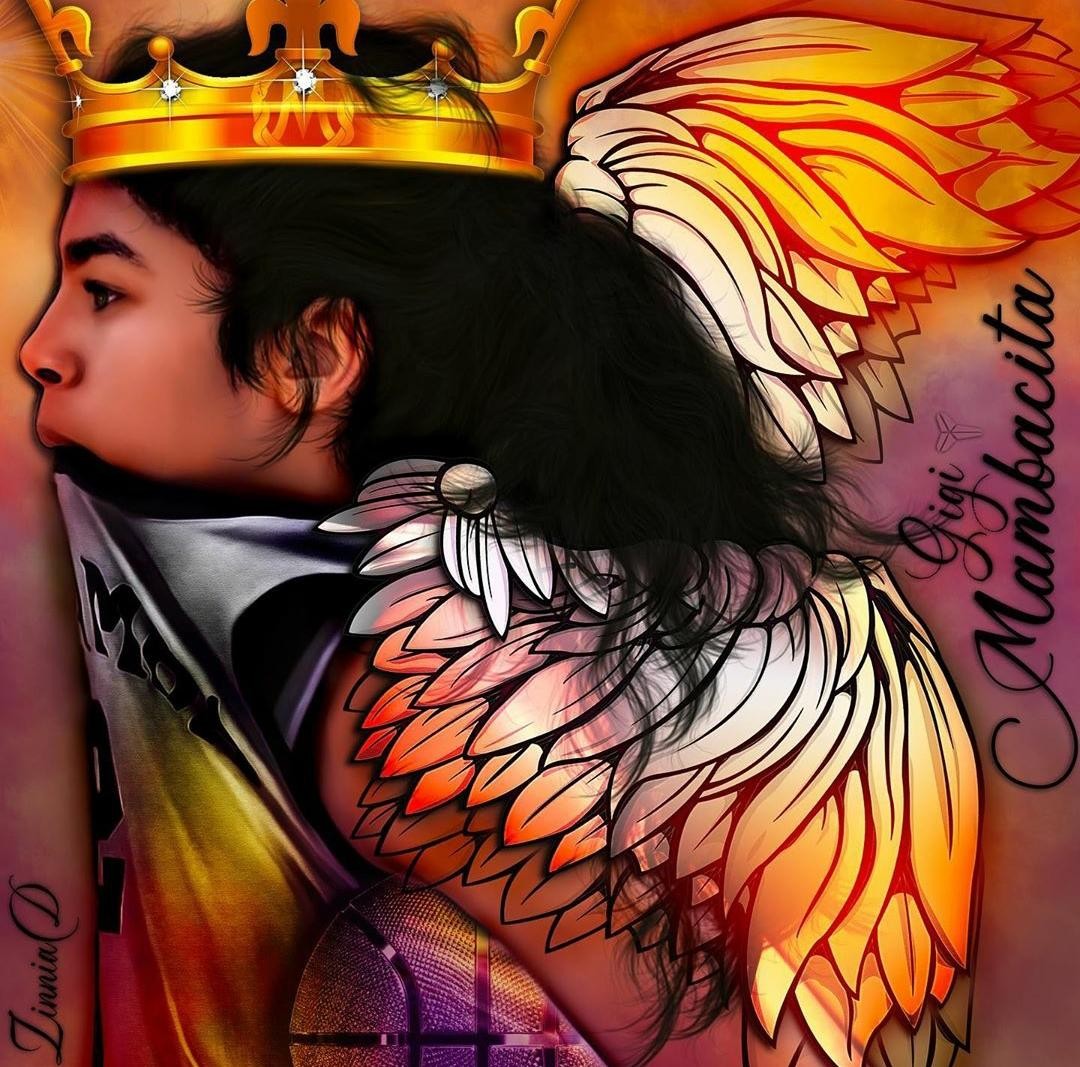 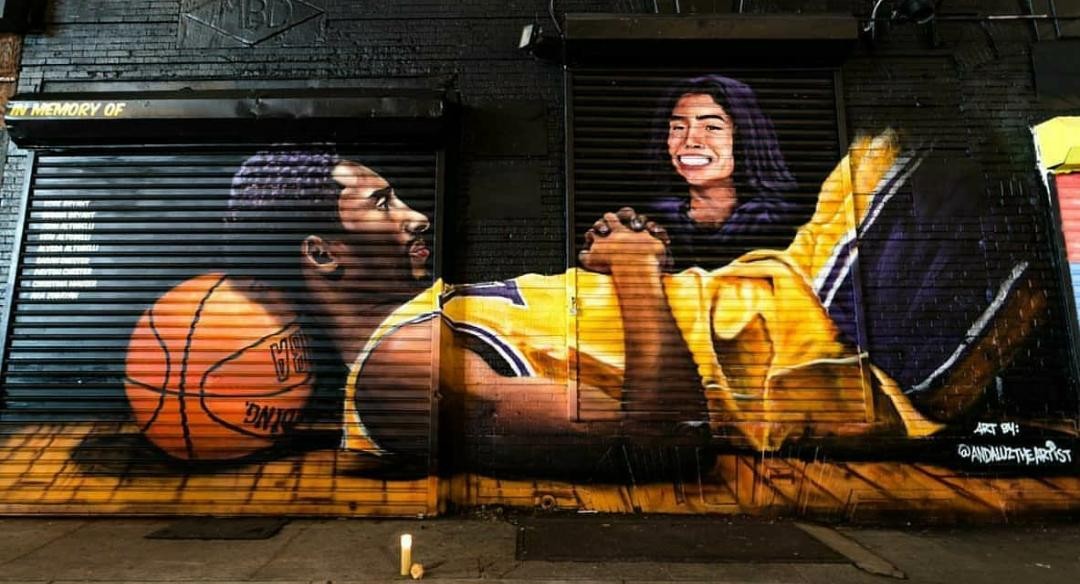 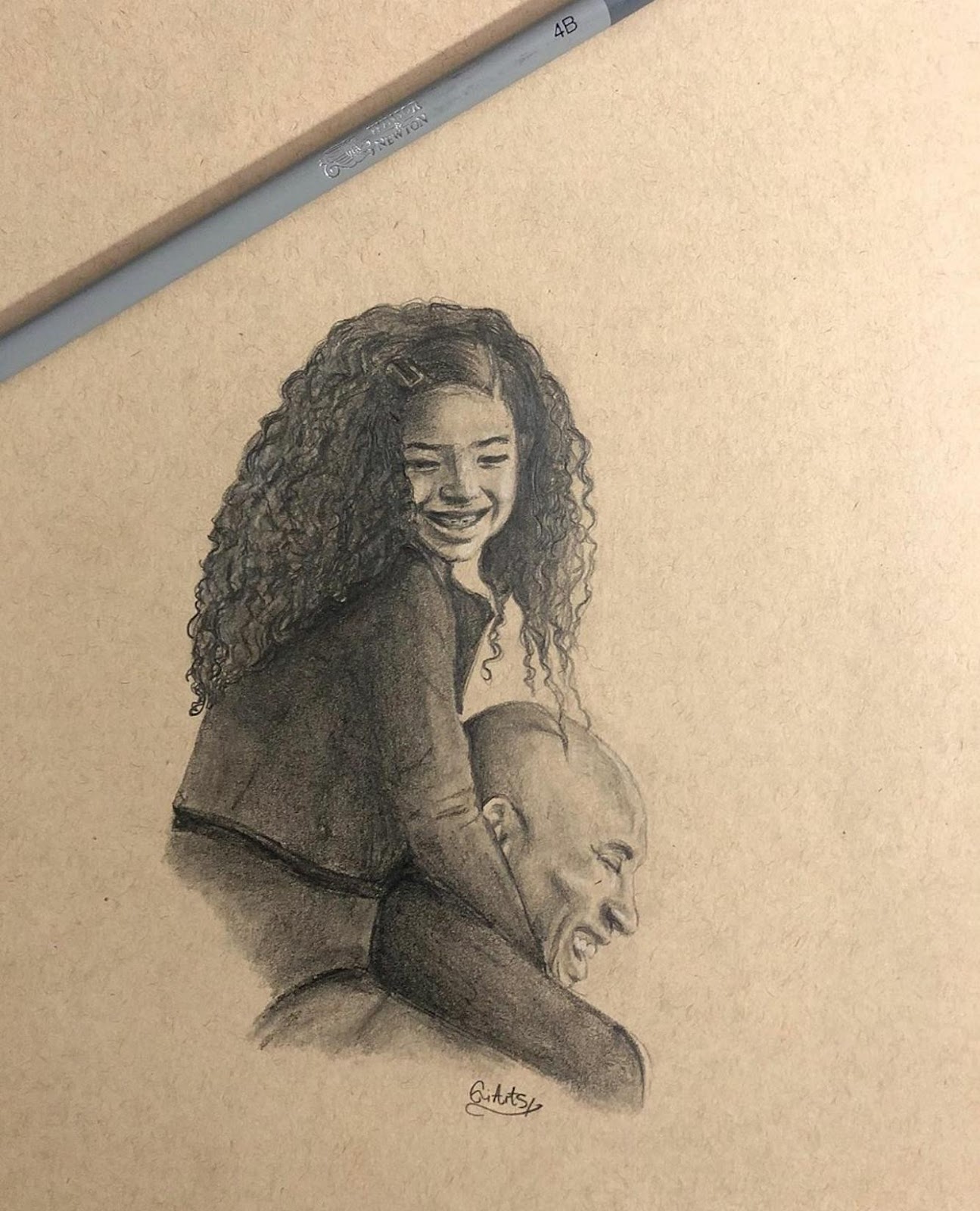 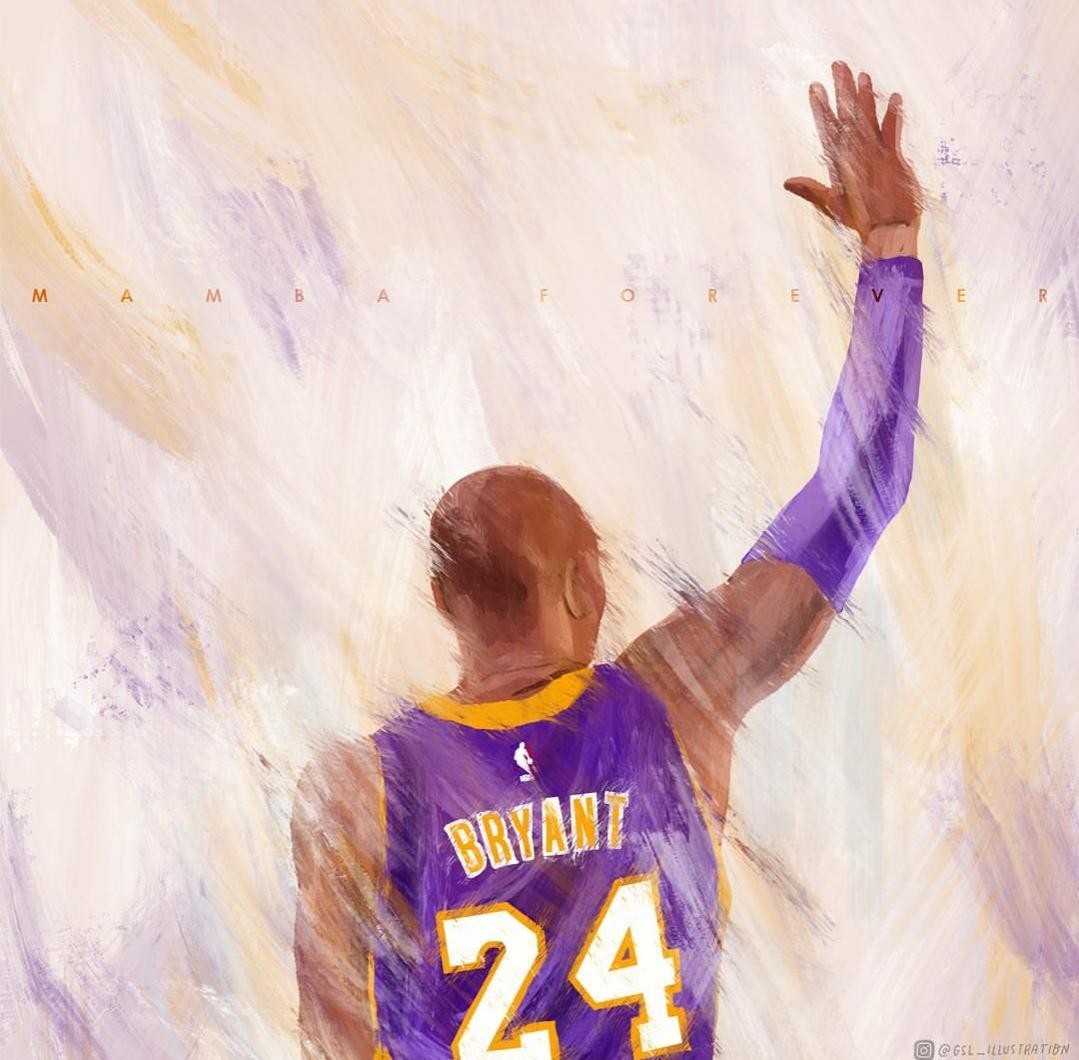 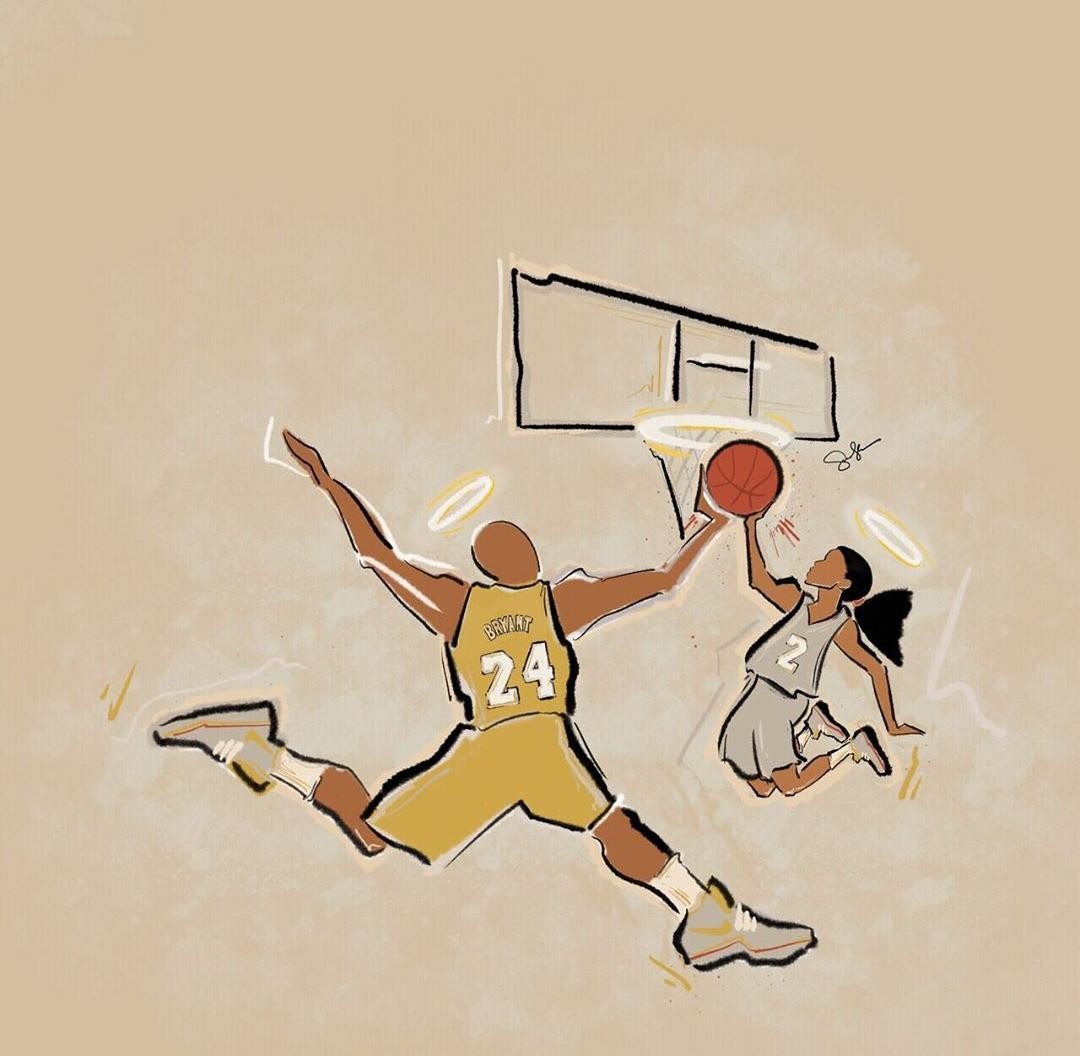 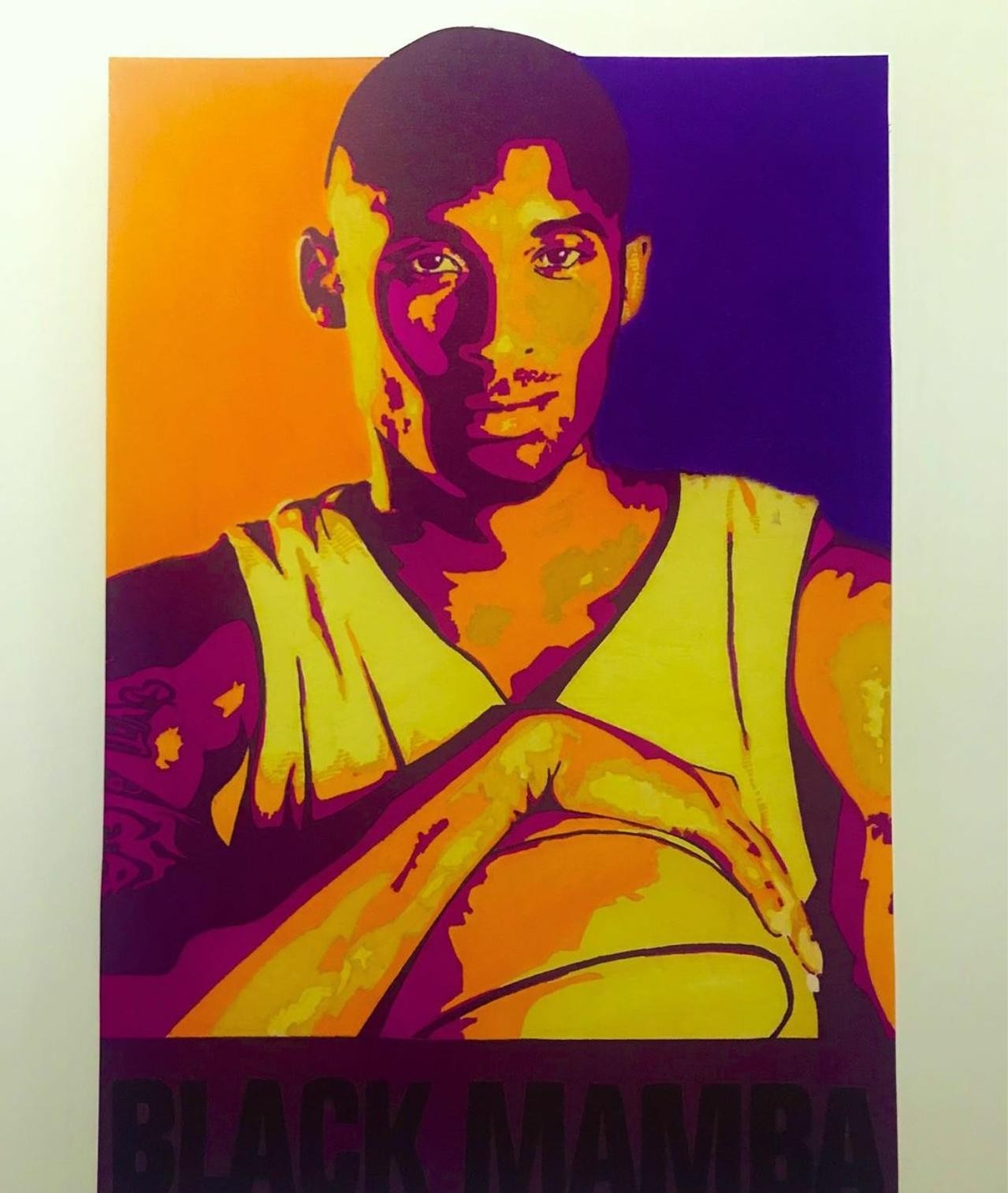 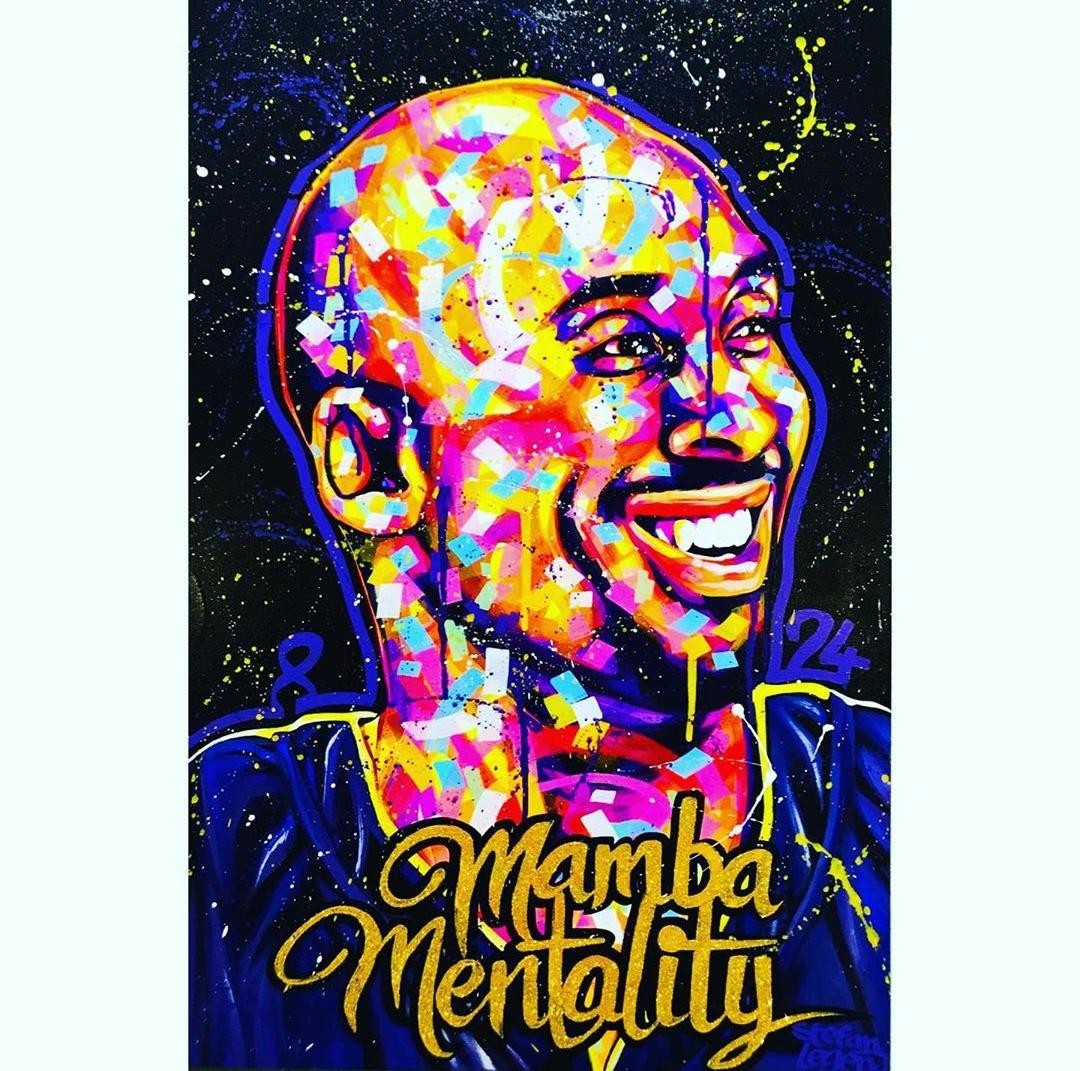 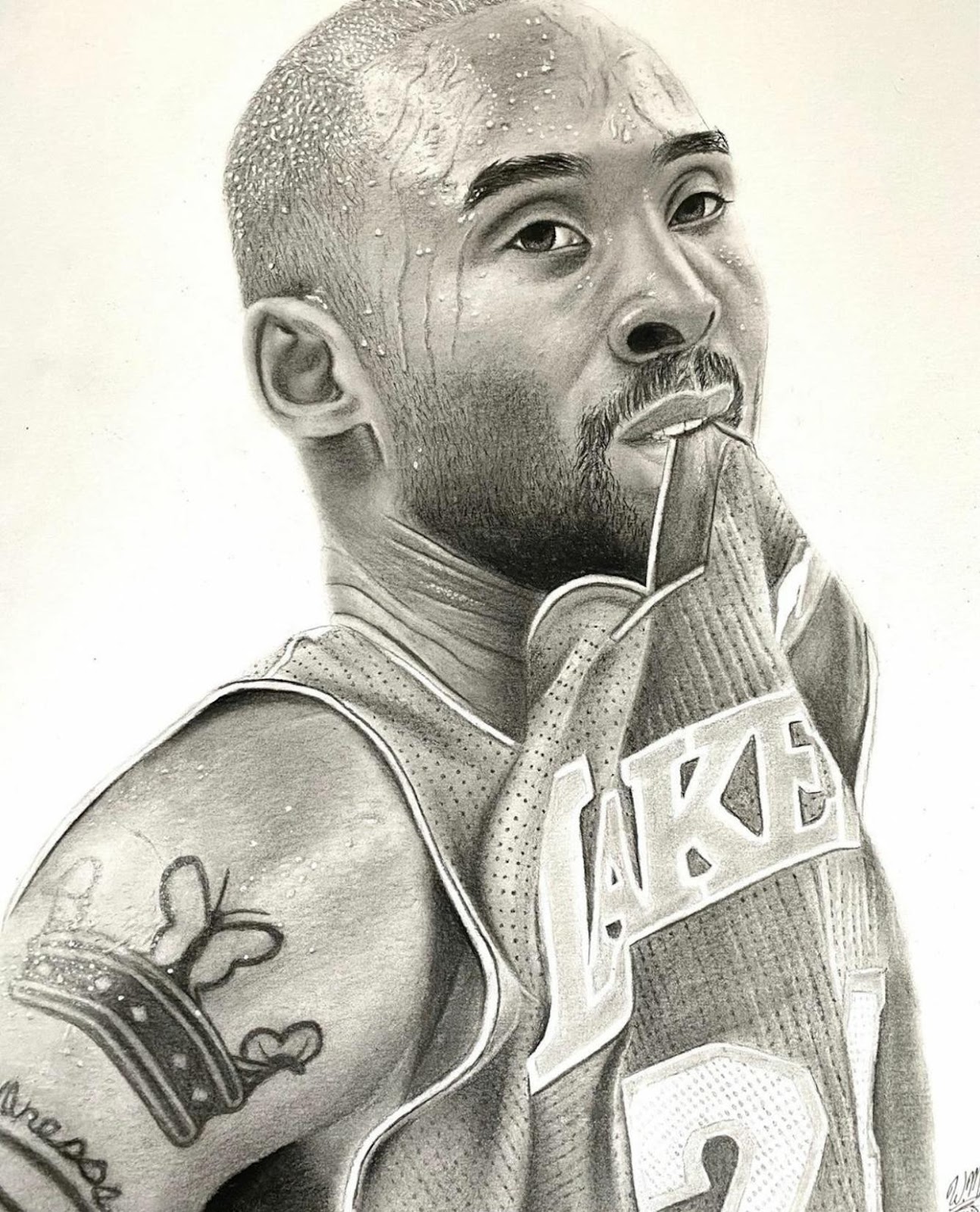 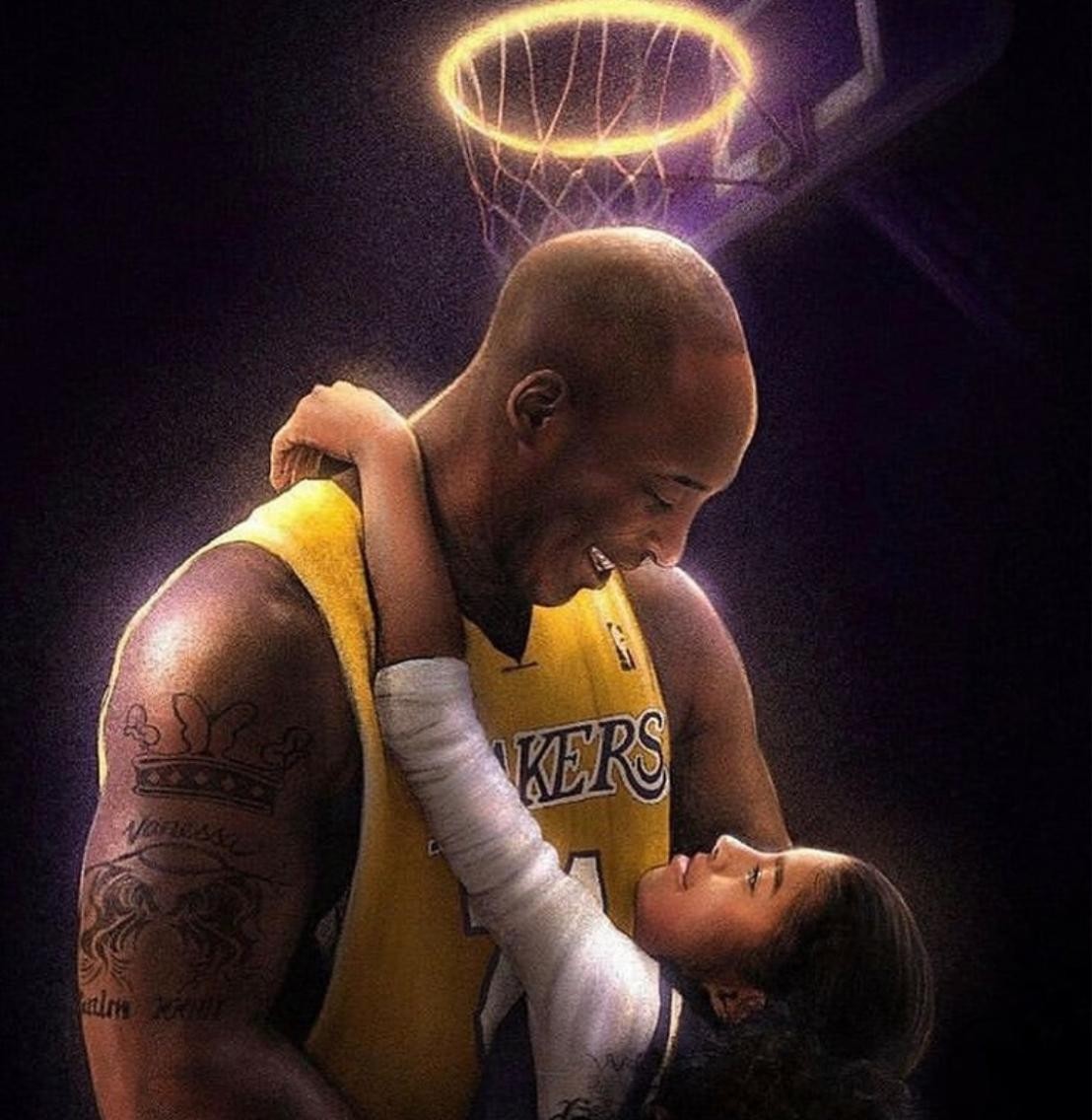