Power of Mercury: 5 Ways to Take Advantage of Mercury in Retrograde If you looked outside today and noticed people looking up at the sun with telescopes or cameras, it's because they were trying to capture Mercury's transit across the sun. 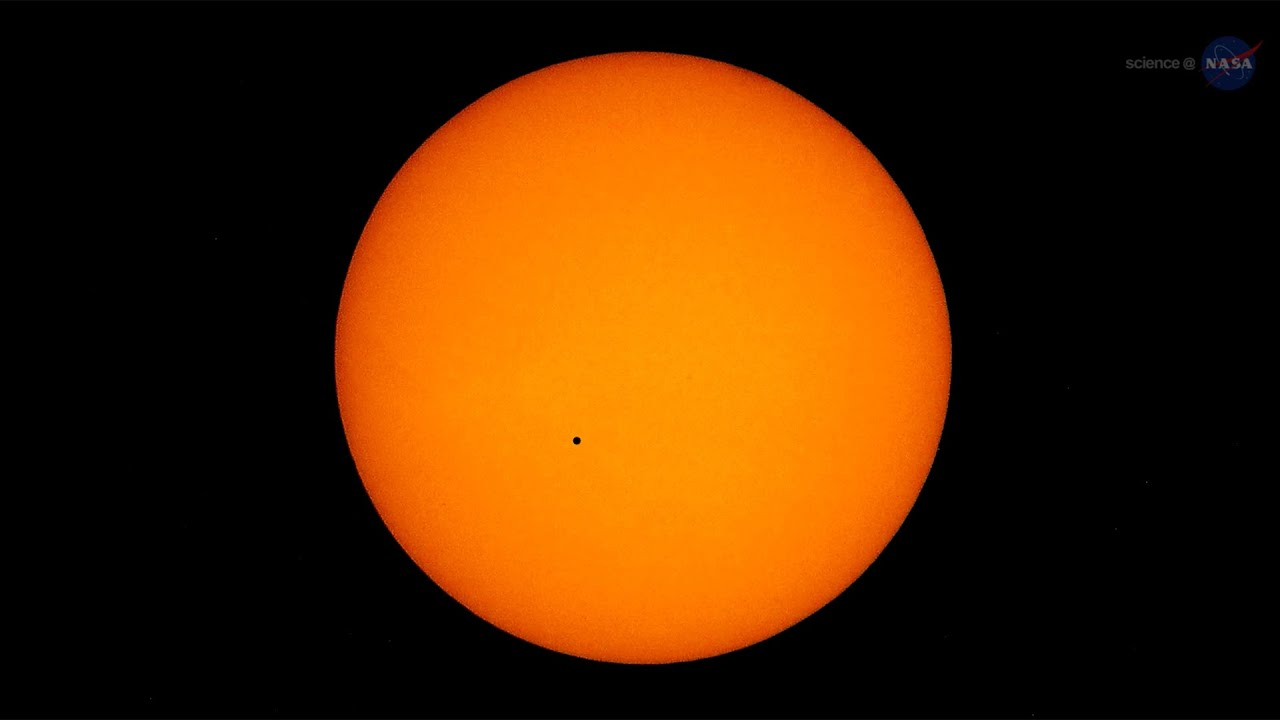 That little black dot is Mercury crossing in front of the sun! It might not look that spectacular but for an astronomy aficionado, it's actually really exciting since it's a pretty rare event that only happens about 13-14 times a century. Mercury technically "crosses" the sun pretty often since its orbit is much shorter than that of our own planet but it's only when it perfectly aligns with Earth that we're actually able to witness it ourselves.

It's also the shorter orbit that causes the Mercury retrograde a few times a year and which we're actually in right now. Whether or not you're into astrology, you've probably heard this phrase before although you might not know what it's talking about. Mercury retrograde refers to the time period when Mercury appears to be moving backwards in the sky because of our orbital differences.

In astrology, Mercury is the planet that rules communication so when it appears to be moving backwards, it seems that it's also going to throw off communication of all sorts on Earth. Whether it's as simple as an error in ordering something online or more serious like a misunderstanding between you and your partner, Mercury being in retrograde isn't usually associated with good things.

You'll hear a lot about the kinds of things you should avoid doing in this period so that you can avoid a negative outcome like having a serious talk with your partner or planning a travel trip with friends, but Mercury retrograde isn't just about what not to do. Here are 5 things you can do that will take advantage of Mercury's status and work in your favor.

Pay attention to your gut feeling

Mercury in retrograde might throw off communication but it can also make you feel more intuitive and self-reflective. While we'd say it's always a good idea to listen to you gut, it's more true than ever during this period.

Clean out your closet

The heightened intuition will make people more honest with themselves which can come in handy while trying to clean out all the old junk in your closet. It'll be easier to make a decision since you'll be able to face the truth about what you actually do or don't need.

Hit up an old friend

Feeling more self-reflective will likely make you feel more nostalgic as well. What better way to relive some great old memories than by seeing an old friend again? It's a perfect time to rekindle old friendships.

Your finances are an excellent place to focus during this period to figure out what areas could use some improvement. You can reassess or refine your current goals and find the best way to revise your current financial strategy.

Self-reflection will always take you back to old grudges and pain. It can be uncomfortable to try to sift through these feelings but the only way to truly heal is to revisit them and learn to truly let go. You don't have to go back to a toxic relationship, just learn how to put it to peace.

While today is the only day that Mercury is in transit, it's going to be in retrograde until the 20th of this month which means there's still plenty of time to take advantage of the period!