Not Today: All the Events Canceled/Postponed Because of COVID-19 In some ways, the coronavirus pandemic has made the world stand still. Several countries and millions of businesses have gone on lockdown in an effort to slow the spread of the new virus. Included in those businesses are concerts, sports, and any other events that would draw a big crowd. There's been so many events that have been cancelled or postponed that it may be hard to keep track of them. So we're here to give you a rundown of all the schedule shifts from these events. 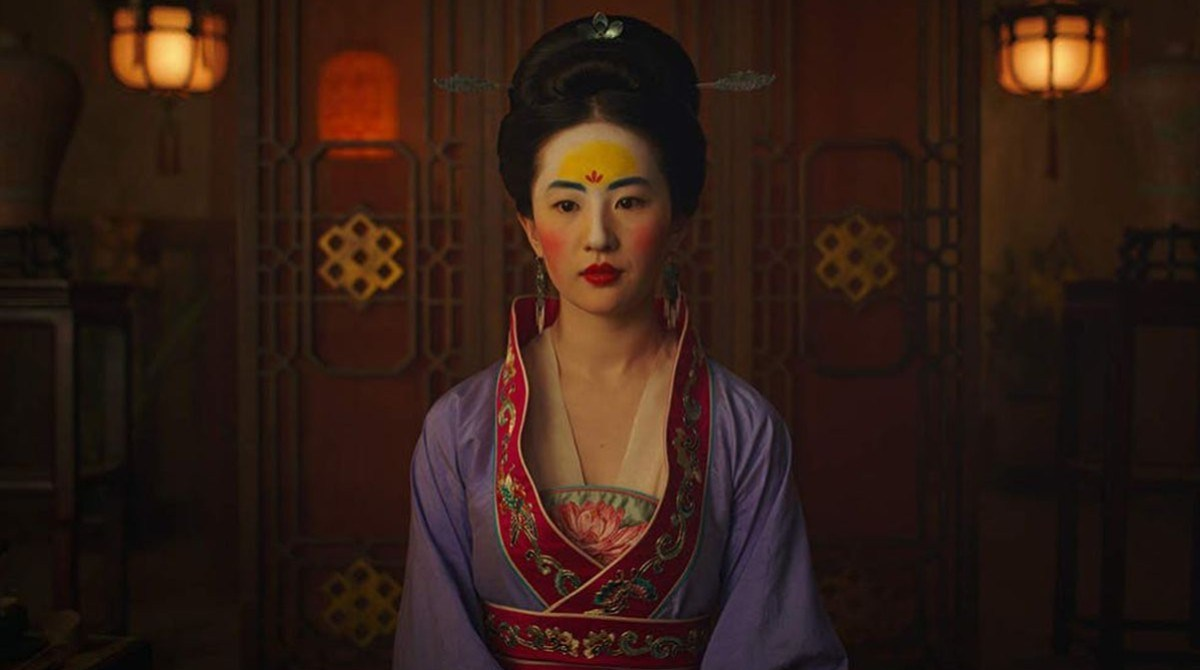 The Harder They Fall

No Time to Die - Now releasing in November

While a lot of shows and movies are on hold right now, there are still plenty of things to watch! Check out which shows you should be watching next. 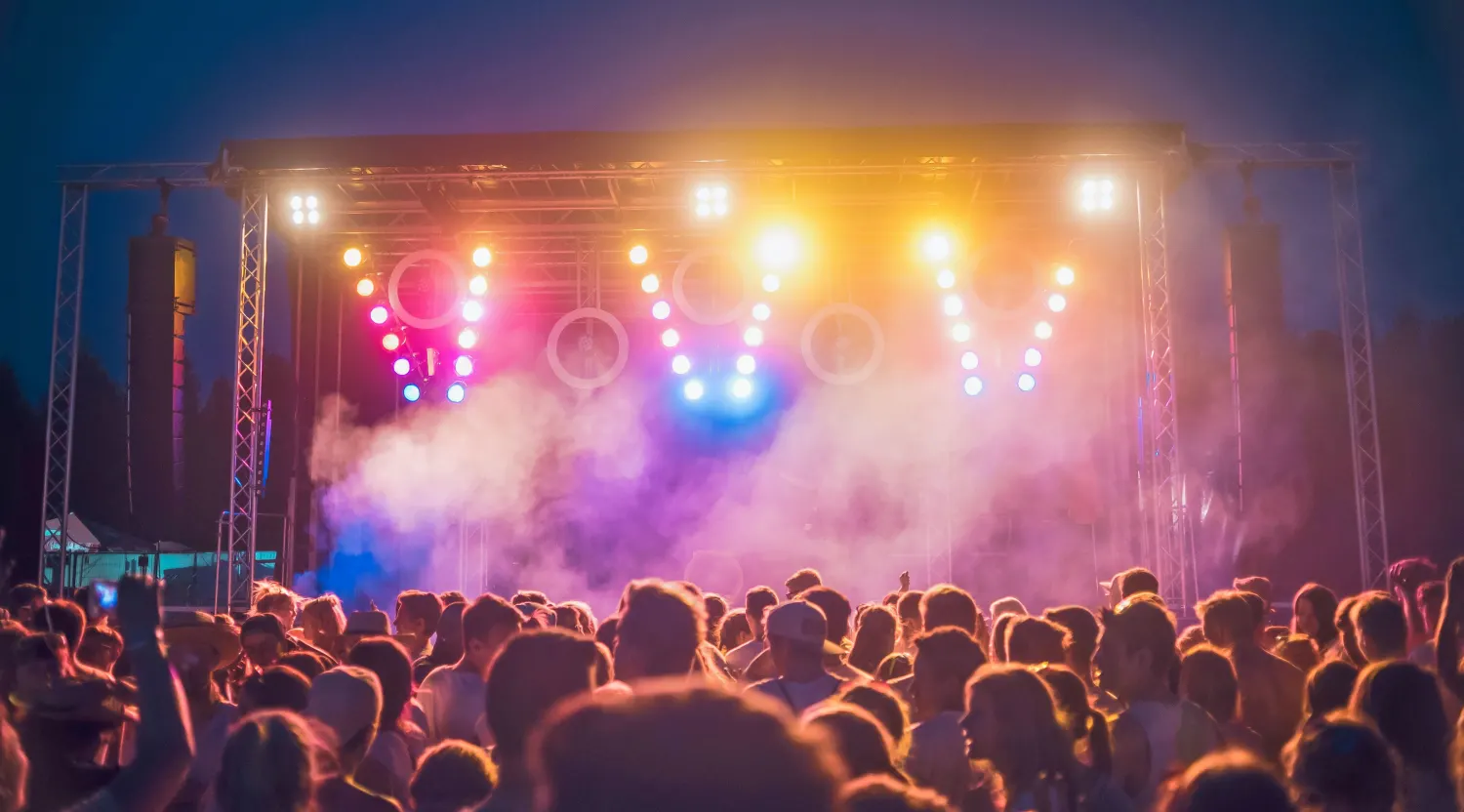 Something in the Water Festival Just like us, artists have also been stuck in quarantine for several days or even weeks. To fight their own boredom and uplift others, several artists have been hosting intimate IG Live concerts from their homes instead! Check out all the living room concerts that you can stream right now. 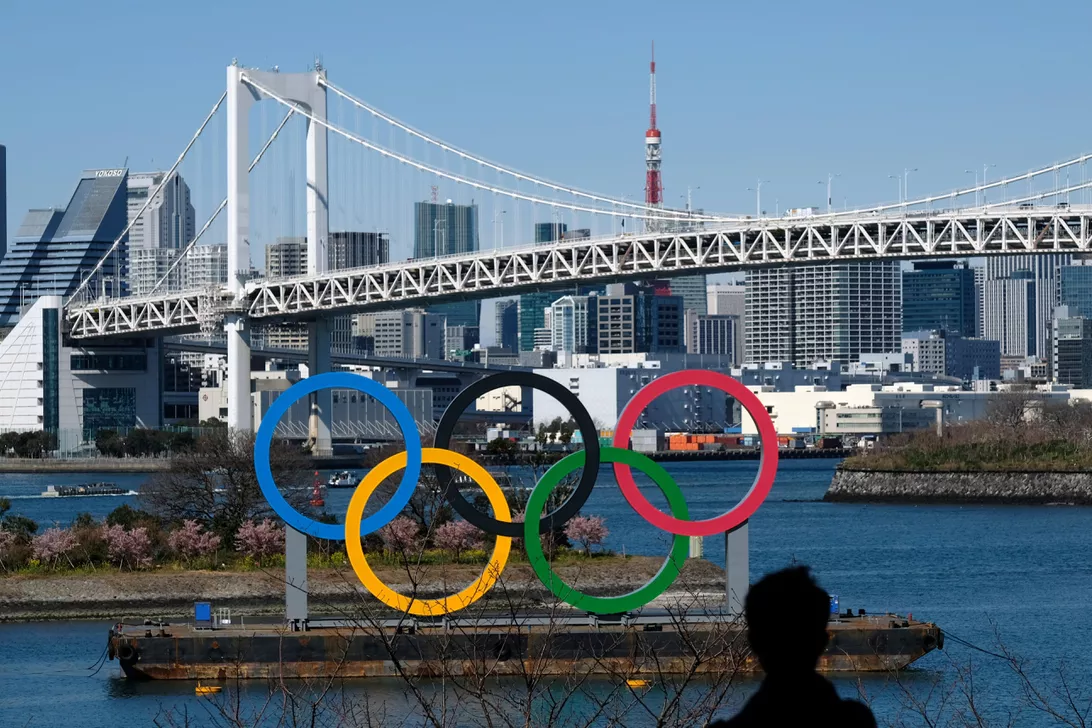 MLS - Postponed to May

Times right now are very trying but they're far from hopeless. News of several countries successfully decreasing the cases of coronavirus patients just goes to show that while the world has hit a rough patch, there is a light at the end of the tunnel. All we can do now is to try to make the best of our time stuck at home and look towards the future. For all the people anxious to get back out and see the world, check out the 5 places you definitely need to visit after the pandemic is resolved.