Not So Weird Anymore: The Blow Up of Anime If there’s one thing that’s true about society, it’s that trends are a revolving door. Even with our highly globalized world now, it’s not uncommon for trends to be be popular in one part of the world but at the same time be completely dismissed on the other side of the planet. One prime example is anime which has dominated Japanese culture for decades now but has only recently come into the mainstream in America.

Once upon a time it was lame to watch anime and it was an interest usually reserved for the stereotypical “weird” kids at school. But whether you knew the weird kids at school or you were the weird kid, it’s almost impossible not to notice the recent boom of everything anime related.

Anime has trickled into American pop culture in the past but only in small doses at most. Classic cartoons that millennials grew up on like Dragon Ball Z and Sailor Moon are really just English dubs of anime. Highly popular American cartoons like Avatar: The Last Airbender and The Boondocks also borrowed their visual style from anime. But for many, this was the extent of their relationship with these Japanese cartoons. That is, until now. 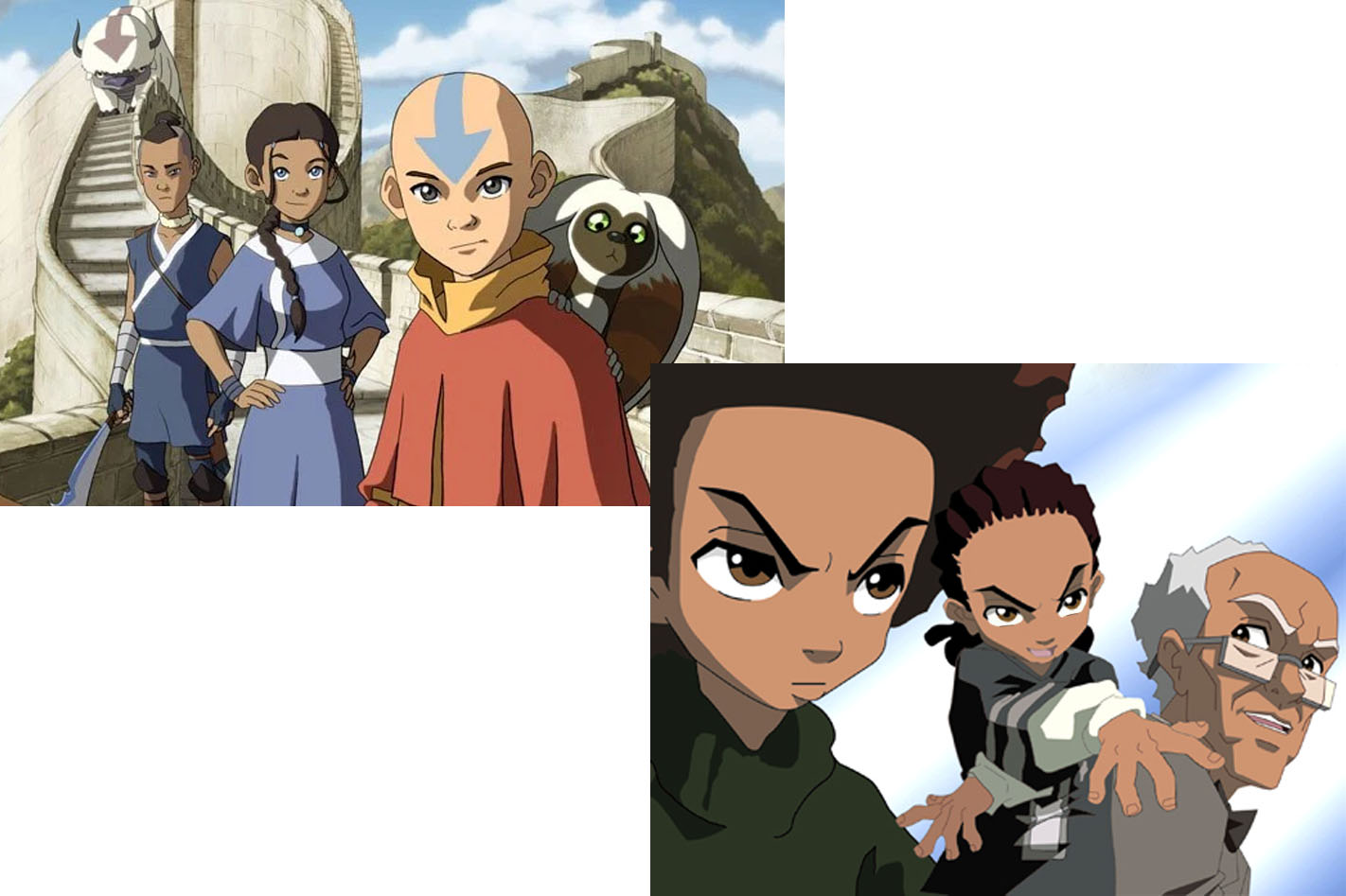 It looks like everyone is trying to get in on the anime craze now. You can find long lists of anime options on most major streaming services and Netflix has started creating their own original animes. Netflix even premiered a live-action remake of the popular series, Death Note a couple years back. Around the same time, Scarlett Johansson also starred in the highly-talked about live-action remake of Ghost in the Shell, though most of the buzz was about the controversial whitewashing of the characters and not the movie itself. 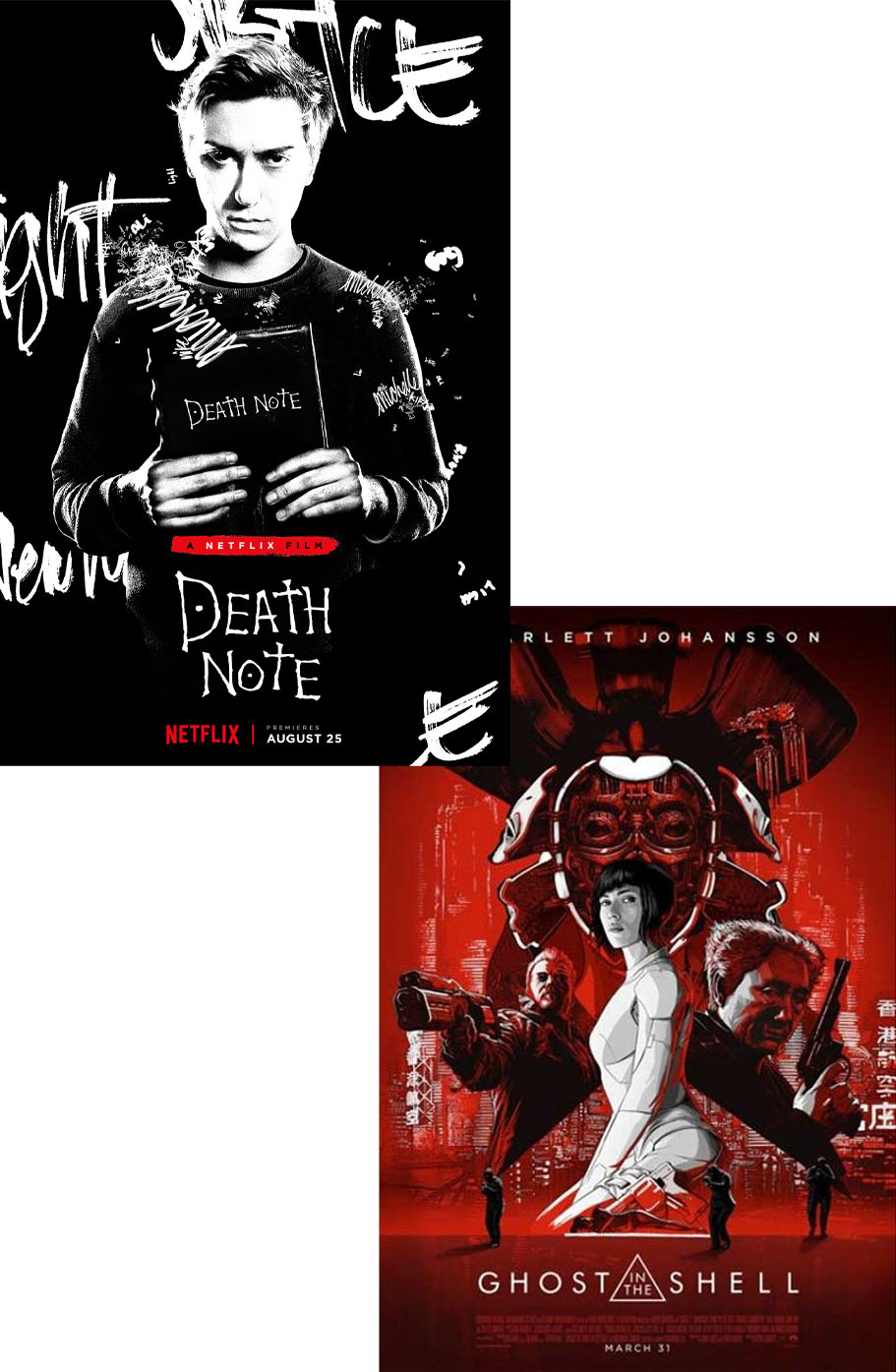 Anime has even been influential off-screen thanks to celebrities who have been open about their love for the Japanese cartoons. Megan Thee Stallion loves everything anime, she even cosplayed My Hero Academia for a Paper Magazine cover shoot. Michael B. Jordan just premiered a new collab with Coach which is themed according to his favorite anime, Naruto. Gucci is another luxury brand that’s also factored anime into recent collections. And anime is even more prevalent in streetwear brands like Nike, Adidas, Uniqlo UT, and many more. 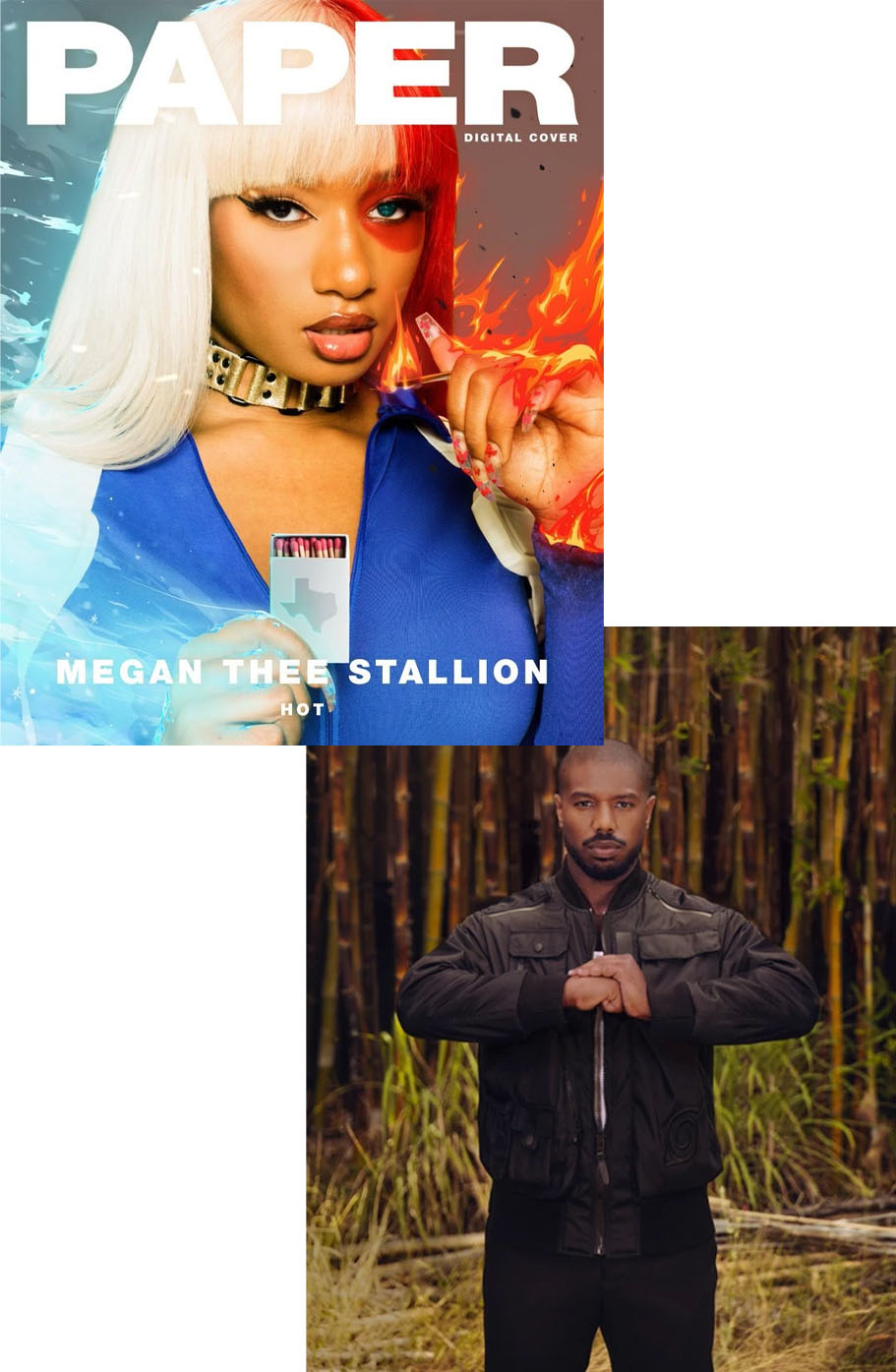 Even the beauty industry has set its eyes on these Japanese cartoons, coming out with makeup collections that are anime themed and inspiring thousands of makeup looks inspired by the cartoon’s characters. 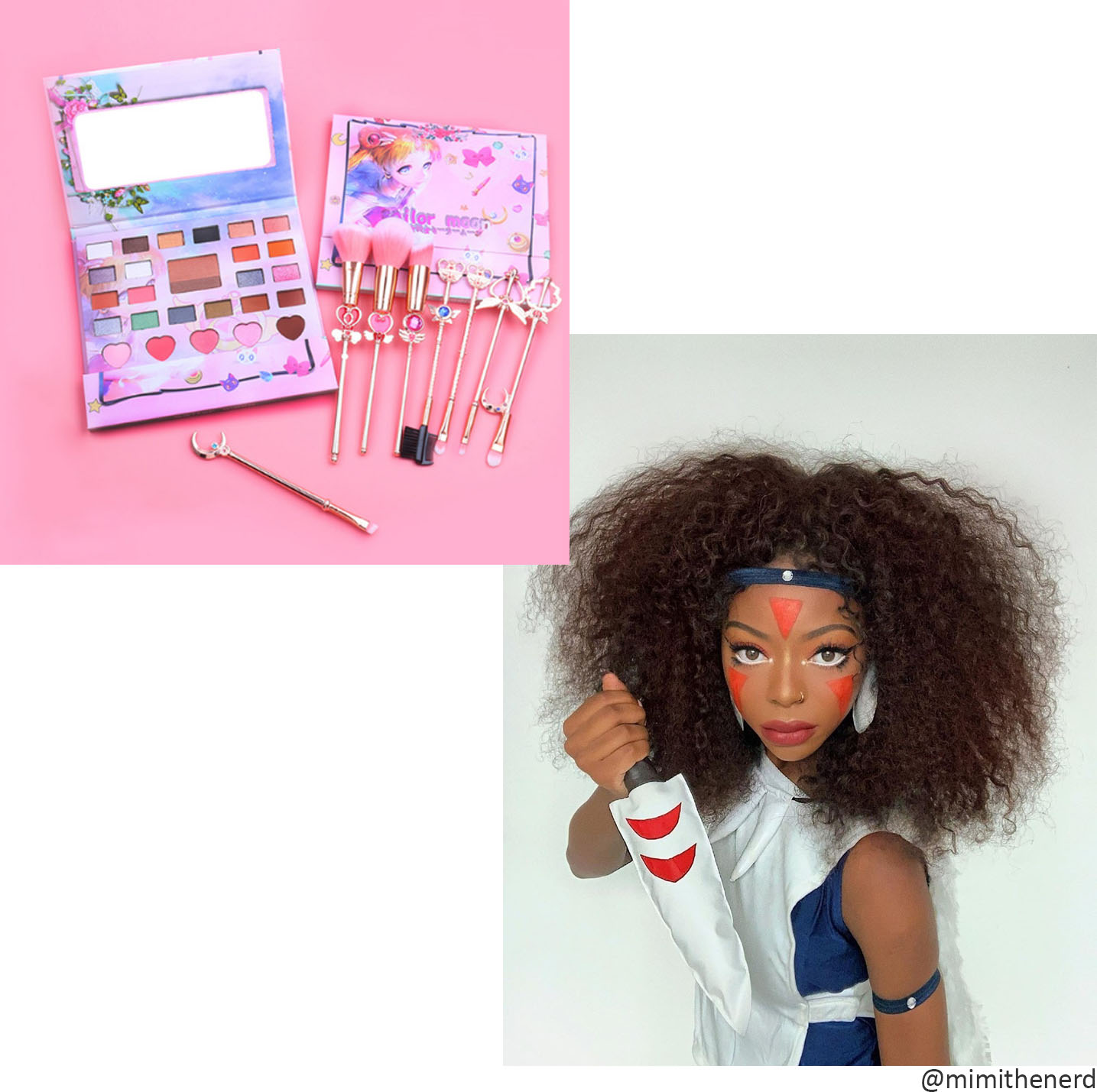 With so many high-profile stars and brands pushing their love for anime, it’s no wonder that it’s grown to be so popular in the last few years. For fans, it has to be exciting to finally see anime get the spotlight it truly deserves.