Social media was set ablaze last week due to speculations that everyone’s favorite bad gal, Rihanna, is pregnant. A video of Rihanna performing at her annual Diamond Ball quickly circulated that showed what many believed to be a baby bump. Twitter gon’ Twitter and Instagram gon’ Instagram, so of course the memes flew! Many accounts couldn’t believe that Rihanna was possibly pregnant and they weren’t the father -- or the baby (Yes, you read that correctly.) 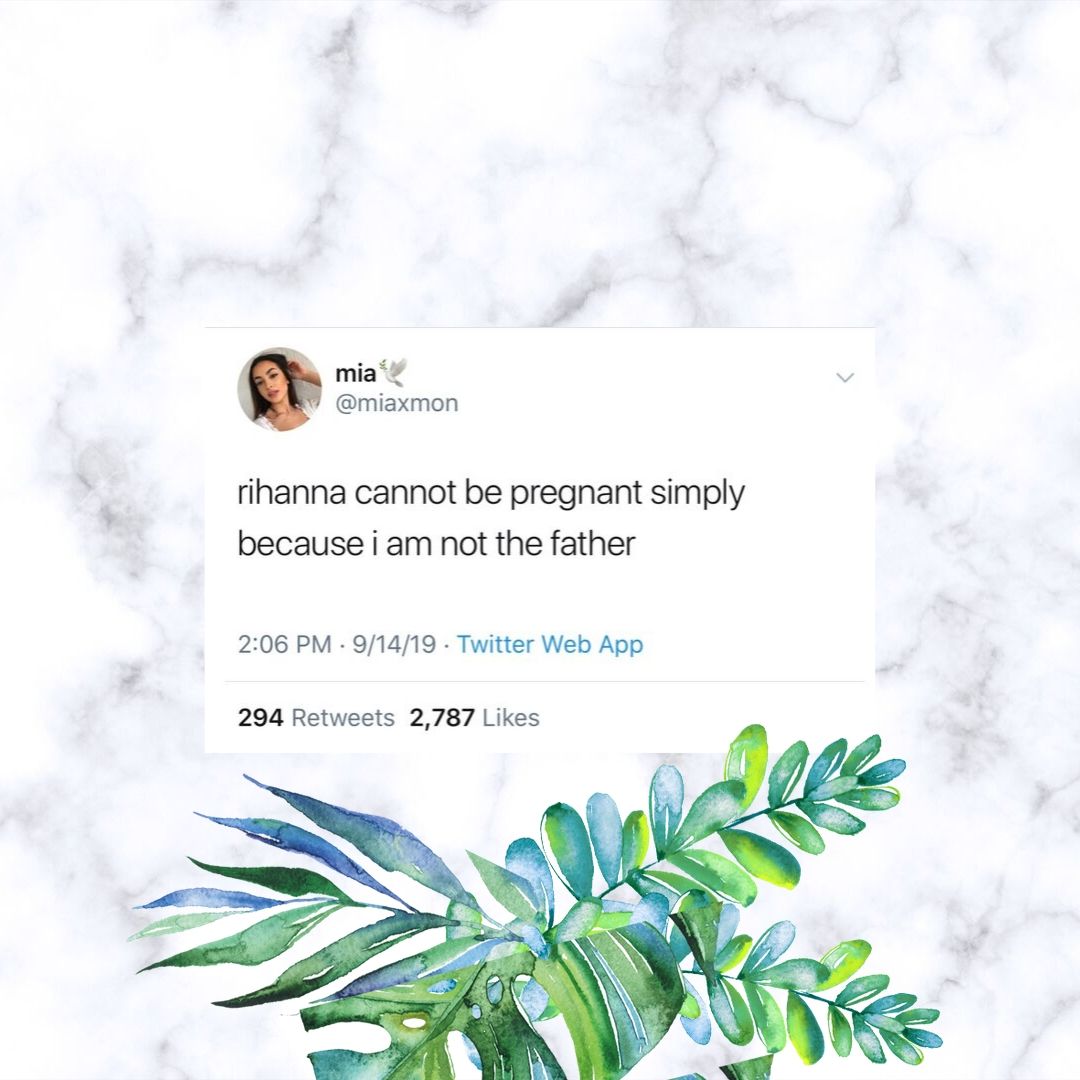 But others, took a more mindful approach and considered the fact that she might not be pregnant at all, and simply could’ve just gained a little weight. 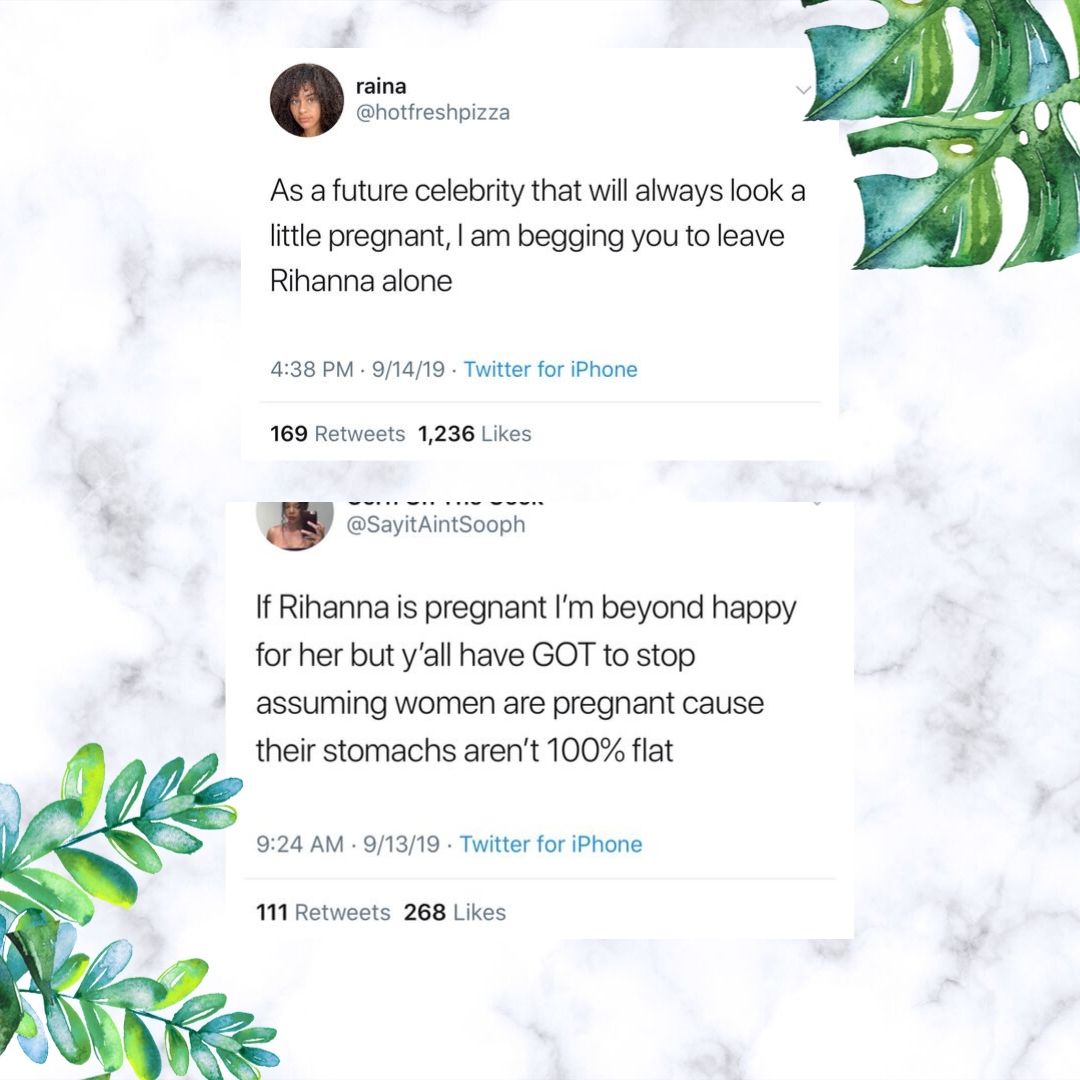 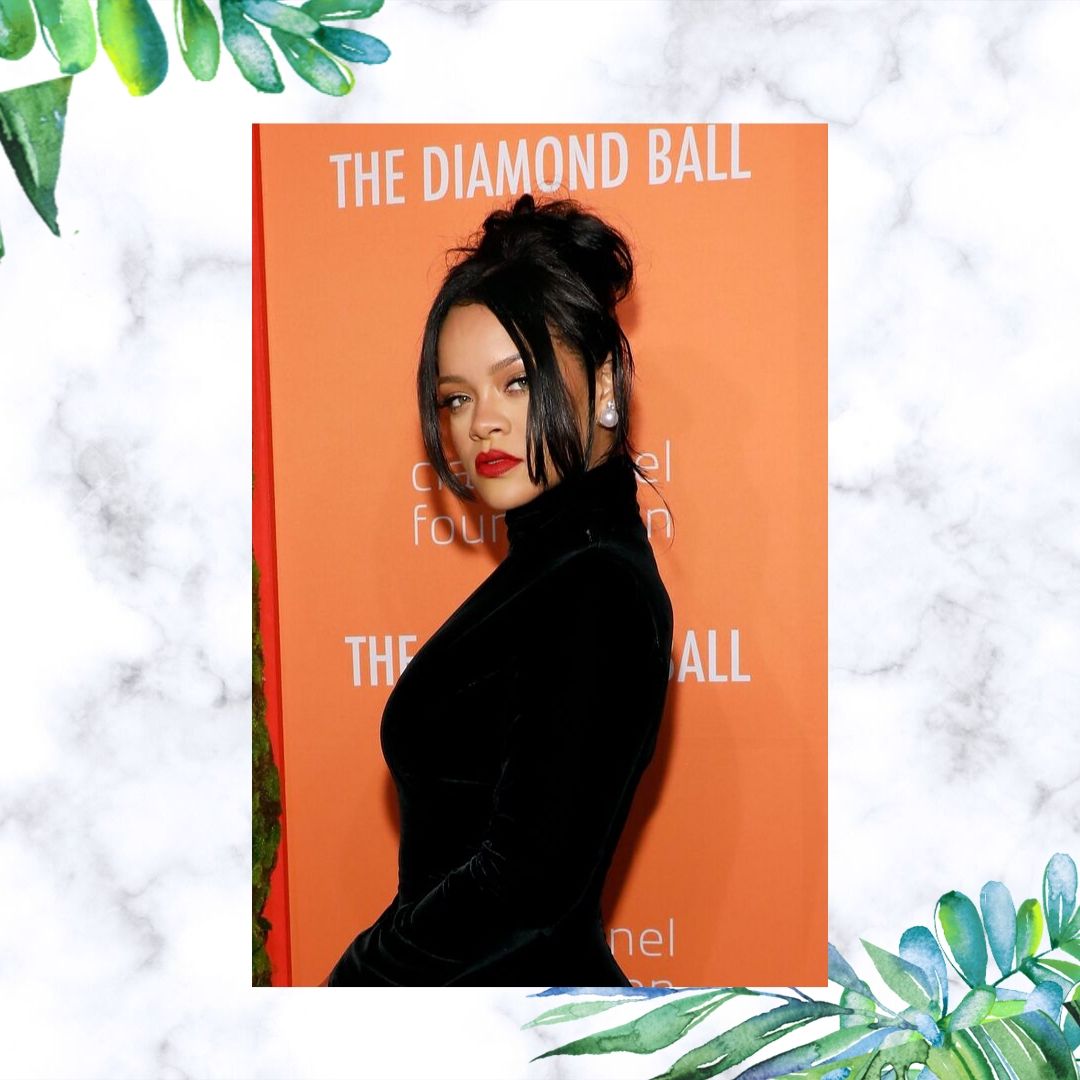 Although “I’m going to give birth to a black woman” is obscure, it is still rude and problematic to assume a woman is pregnant. To infer that a woman is pregnant because of the way her stomach appears in clothes is a form of body shaming, which can be humiliating and take a toll on her mental health. However, someone from Rihanna's team confirmed that the star is not with child. 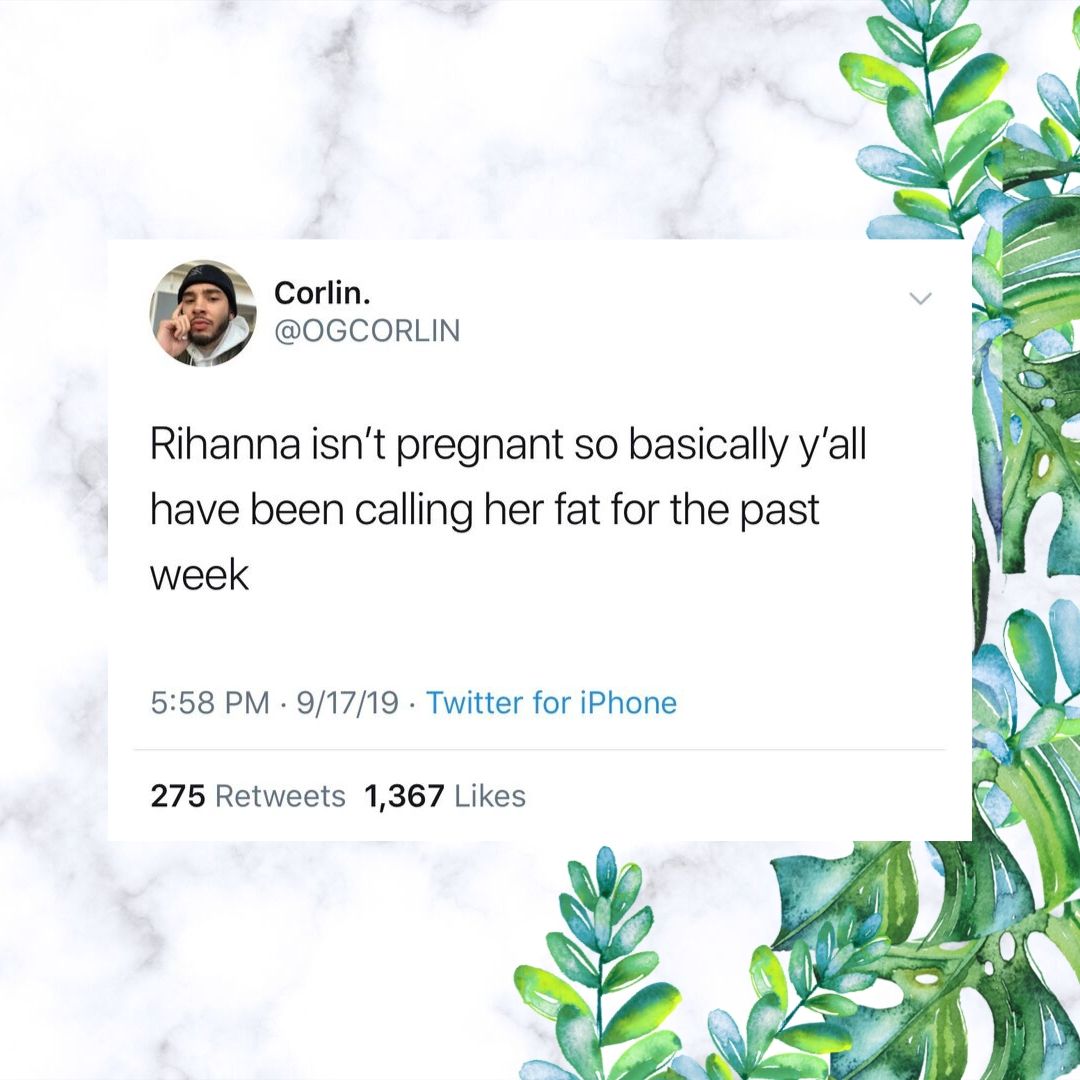 The unfortunate thing about social media is that it gives people tons of access into the private lives of public figures and regular civilians alike. Even though public figures do their best to control the content pertaining to them, it is impossible to oversee all of it. But thankfully, the Bajan princess, has a sense of humor and has been playing along with the rumors. In her most recent pictures, she covers her stomach with her purses to give the impression that she’s hiding a baby bump. Look, we all want to witness the greatness of  a ‘Mini-Ri’ running around, but we need to let Rihanna do her thing and on her own time. We all know she is the Queen of petty, so please, respect her privacy and body before we have to wait another three years for the album. 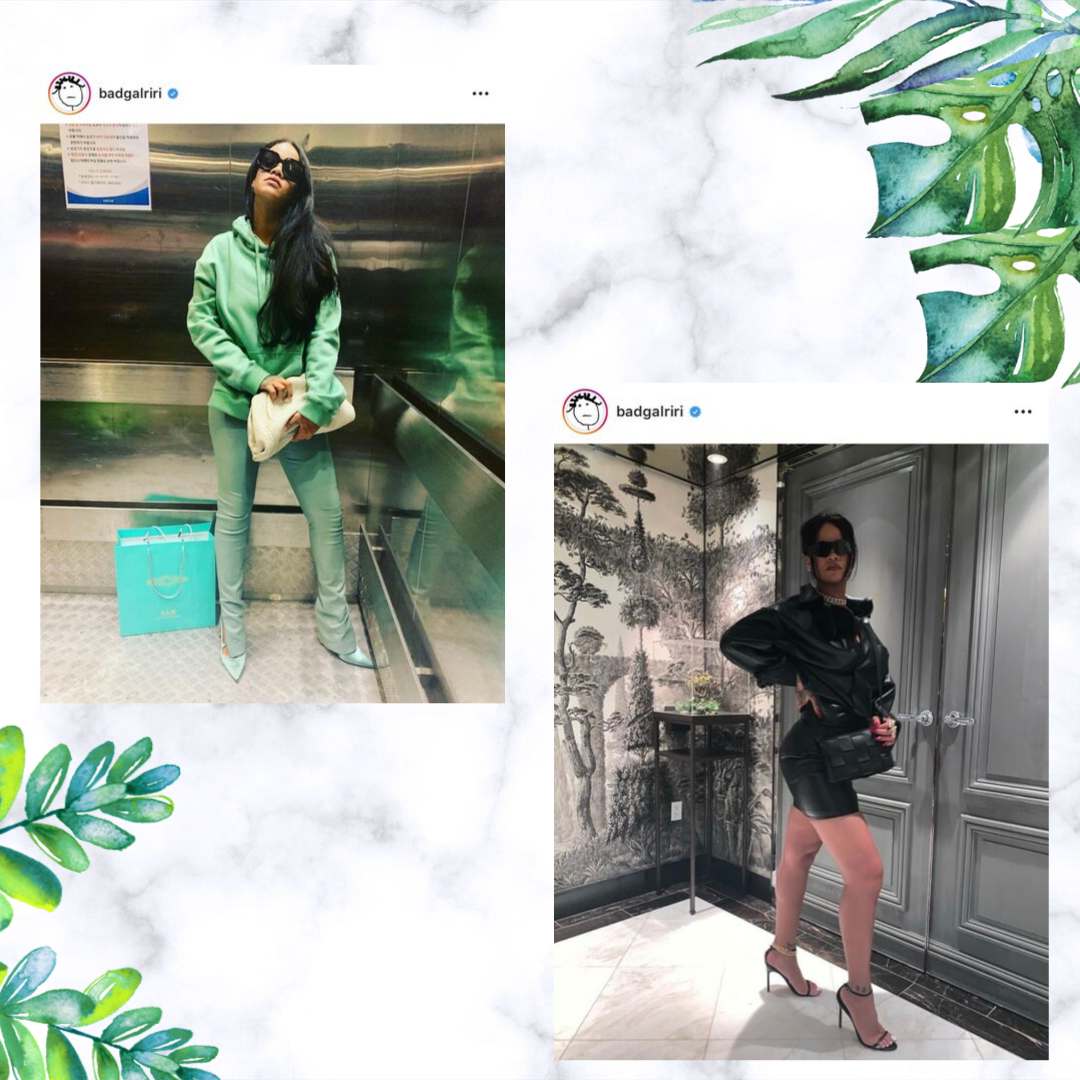