Under the Watchful Eye Under the Watchful Eye

Late last month, Kylie Jenner filed a restraining order against a fan for trespassing onto her property. The fan reportedly slipped passed her security guard and made his way to her door, where he knocked aggressively until he was escorted off of her property. Jenner expressed that she was mainly concerned for her daughter’s safety and is in emotional distress from the event. This incident is not her first run-in with a crazed fan. In 2016, Marvin Magallanes was arrested after ramming into the gate leading into Kylie’s neighborhood. That next year, Magallanes confessed to murdering a homeless man and was linked to another unsolved murder from October 2016.

Unfortunately, with fame comes a lot of crazy things and super-obsessive fans happen to be one of them. Here’s a list of unbelievable stalking incidents that your favorite celebrities have dealt with in the past. 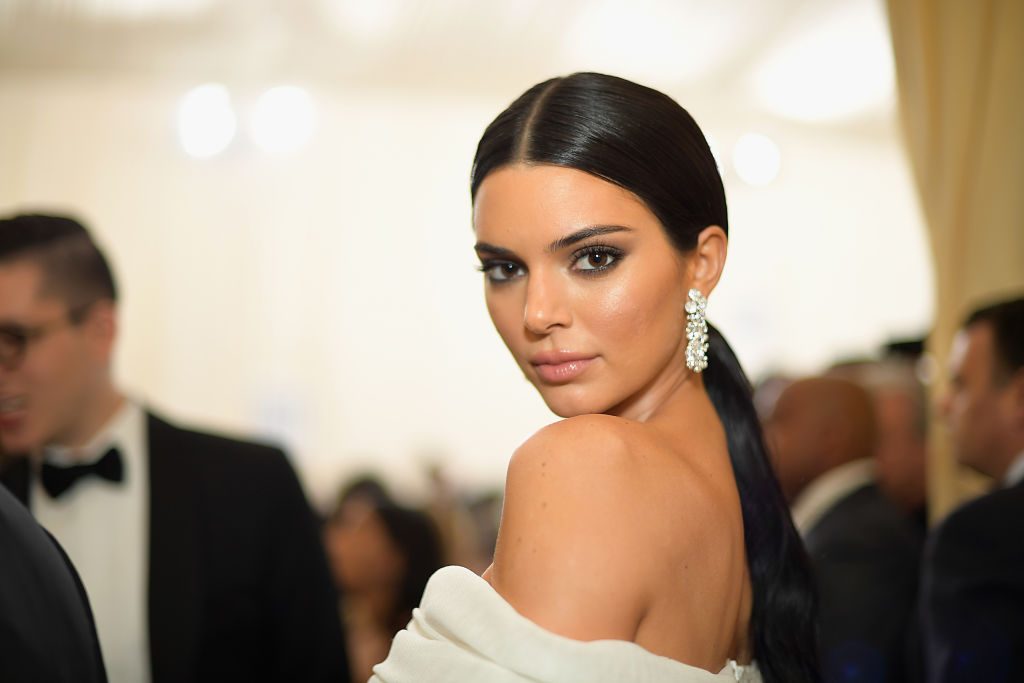 Just like her little sis, Kendall Jenner has had to deal with fans that have stepped way past their boundaries. Her stalker John Ford, was caught chilling  in her pool. After being convicted twice of stalking Kendall, Ford was deported back to Canada. 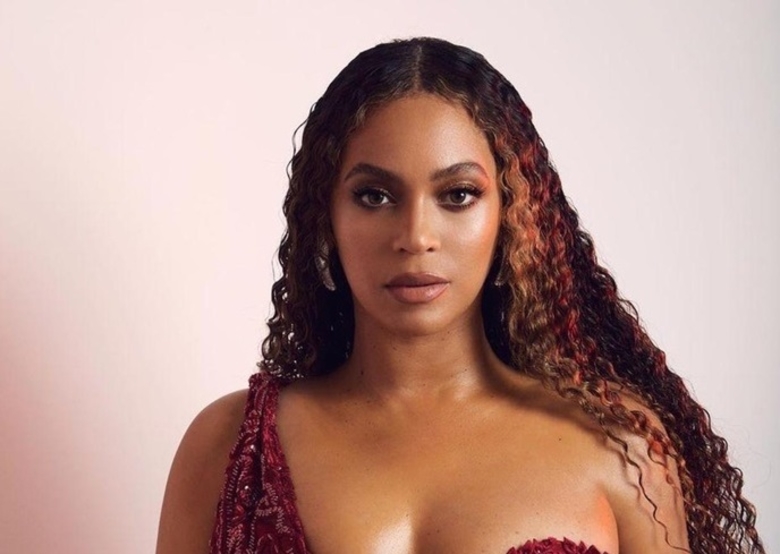 Well, this case is…different. Bassey Essien believed that Beyonce had died years ago, and Queen Bey in 2011 was actually an imposter. He sent her numerous threatening emails and even tried to hand her a book of religious ramblings at an event. She eventually filed an anti-harassment order against him and won. 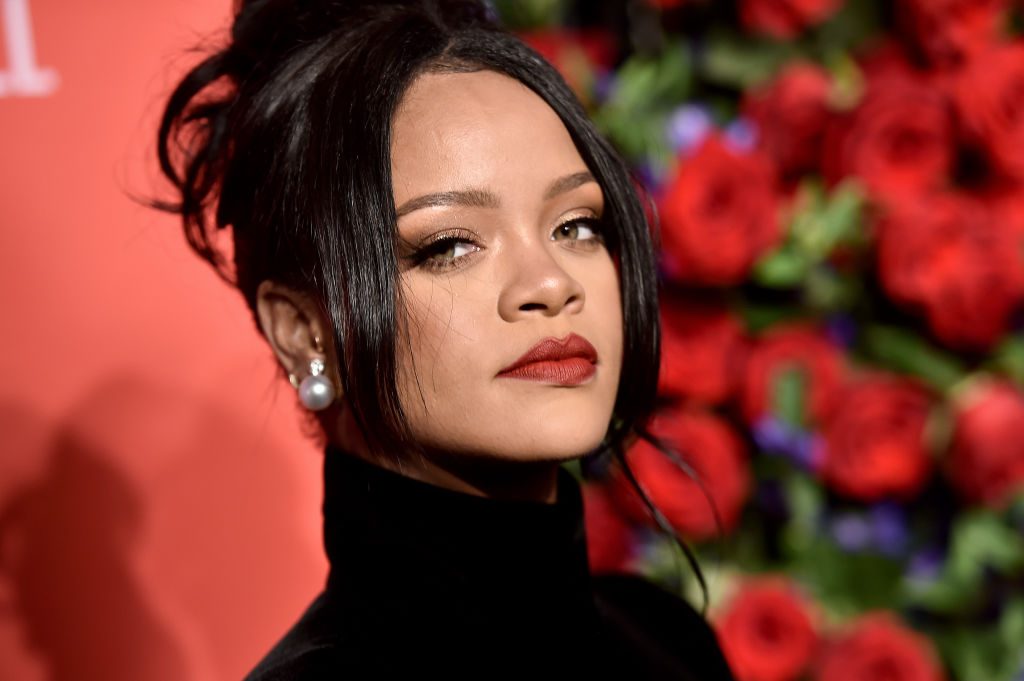 In February of this year, Rihanna’s assistant caught Eduardo Leon on the Bajan-star’s property. Apparently, Leon hopped the gate, disabled the alarm, and spent an entire night on the property undetected. This led Rihanna to move and list the Hollywood-Hills home for rent (for $35,000 a month). 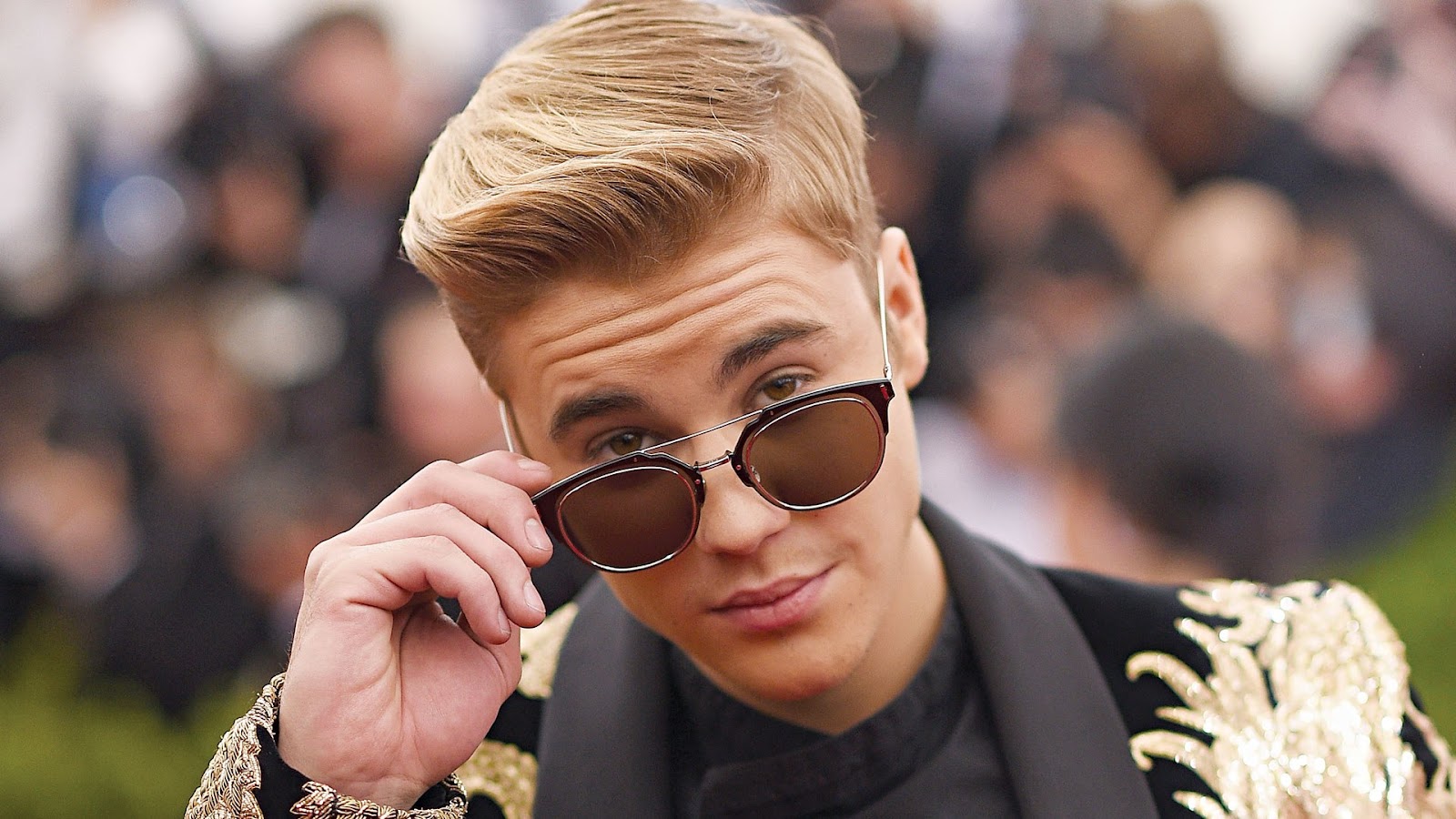 While the other stories have been crazy, Justin Beiber’s stalking story is straight-up terrifying. Dana Martin, an inmate at the Southern New Mexico Correctional Facility, managed to convince Mark Staarke, to k*ll and c*strate Beiber. In return, he’d get an elaborate list of elaborate gifts, including $50,000, a Ferrari, and the deed to a farm owned by Michael J. Fox. Staarke was sold on these promises and even recruited his nephew, Tanner Ruane for the job. Thankfully, both men were caught before they could carry out their plan and all three men were  indicted for two counts each of first-degree conspiracy to commit murder and soliciation to commit murder. 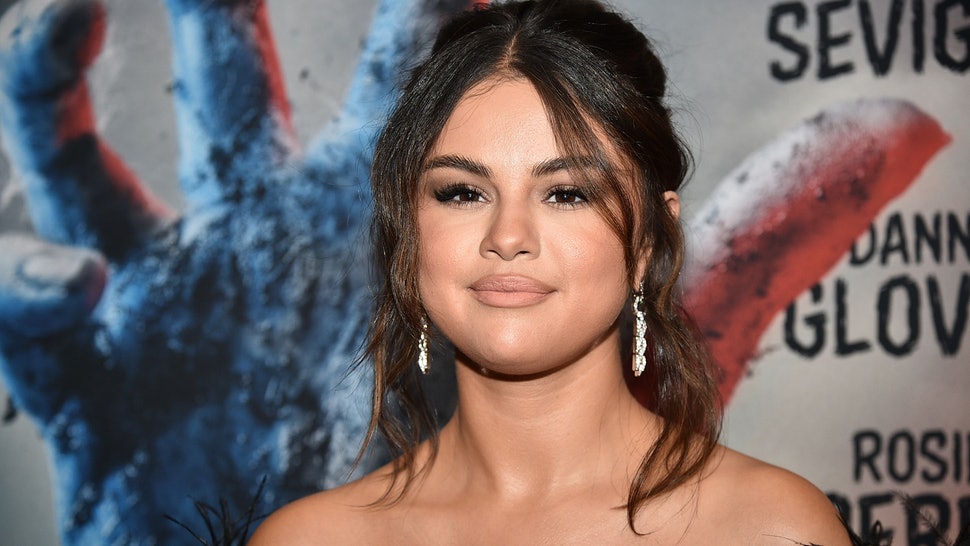 Che Cruz, was arrested twice in one week at Selena Gomez’s home. The first time he was arrested, Cruz broke into her home, he was then ordered to stay away from her, spent two days in jail and given 45 days of probation. Just hours after his release, Cruz hopped Gomez’s gates and was placed back into jail. 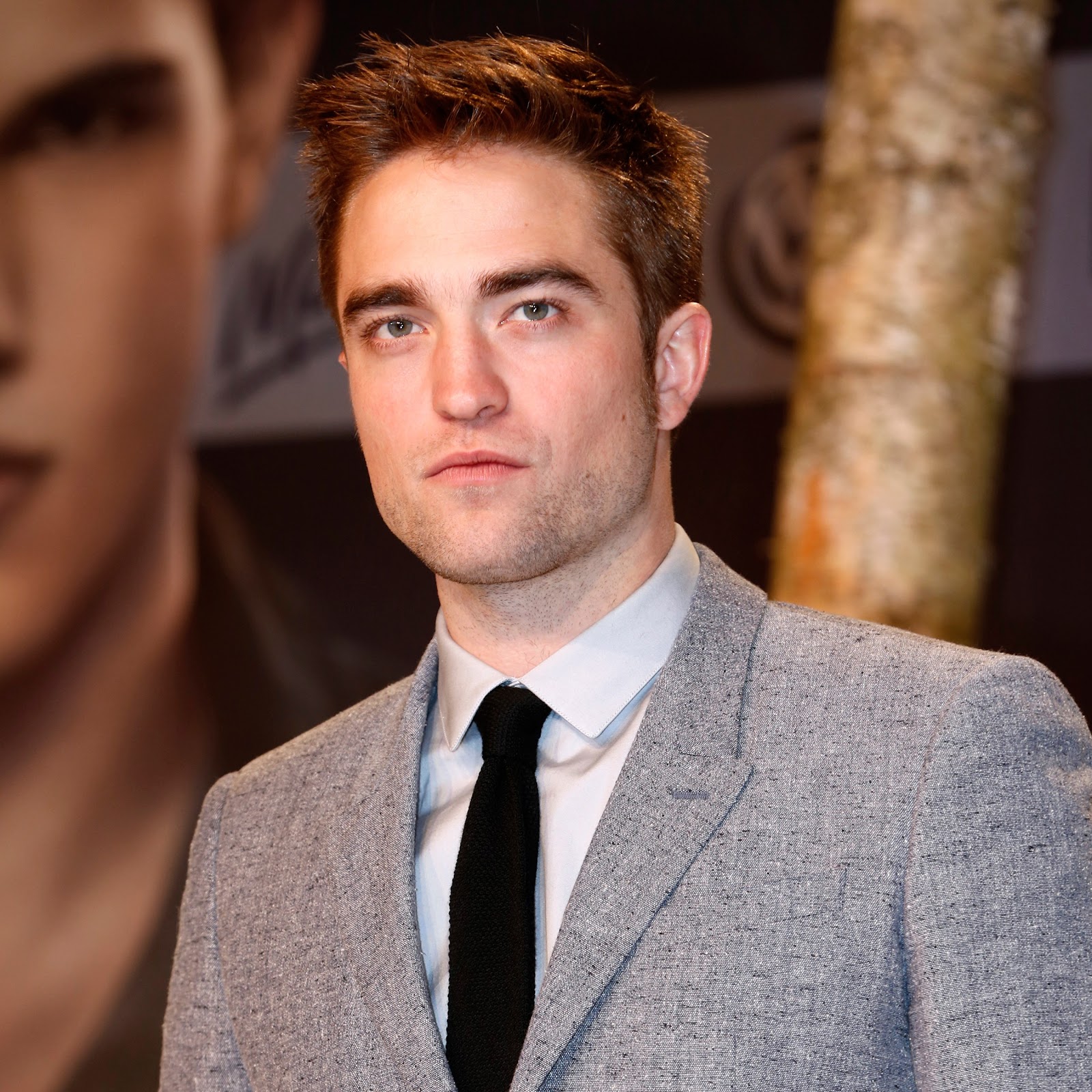 For comic relief, let's end with Robert Pattinson's stalker story. Unlike the rest of the celebrities on this list Pattinson took a different route and actually interacted with his stalker. In 2008, he was shooting a movie in Spain and had a stalker that stood outside of his apartment everyday for weeks. One day, he got bored and lonely and decided to take her on a date, where he complained about his life the whole time. Luckily enough for him, that was the last time he saw her.

While celebs have all the money, clothes, and cars one could ask for -- there is a dark side to the flashy life they live. They are well aware that their lives are in the public eye constantly but there’s obviously a line that shouldn’t be crossed when it comes to personal privacy.