For nearly three decades, neo-soul has provided an alternative to R&B, Jazz, Soul, and Hip Hop. Coined by Motown Record’s former president William “Kedar” Massenburg, the genre was intended to give artists such as D’Angelo, Jill Scott, Erykah Badu, etc., a category for their music that combined the different elements of hip hop, soul, R&B since it didn’t seem to fit existing genres. Modern Neo-Soul continues to grow as new artists emerge on the scene from different corners of the planet.

As seasons change, our music preference does as well. That being said, we’ve crafted a list of a few up and coming neo-soul artists to add to your moody fall and winter playlists! 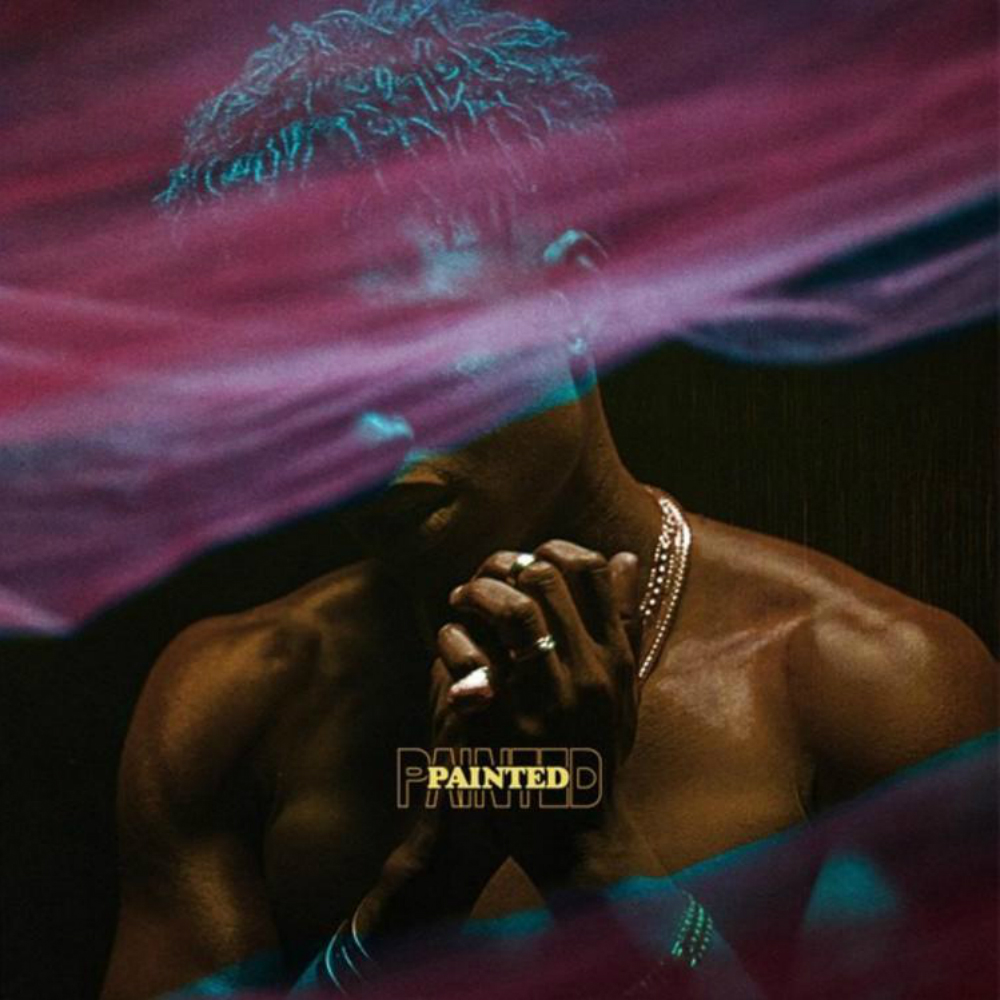 
Hailing from New Orleans, Louisiana, Lucky Daye gives his listeners the perfect mix of jazz and R&B on each track. His debut album, “Painted” channels his past relationships and mirrors the realities of modern relationships.

Songs to listen to: Roll Some Mo & Misunderstood 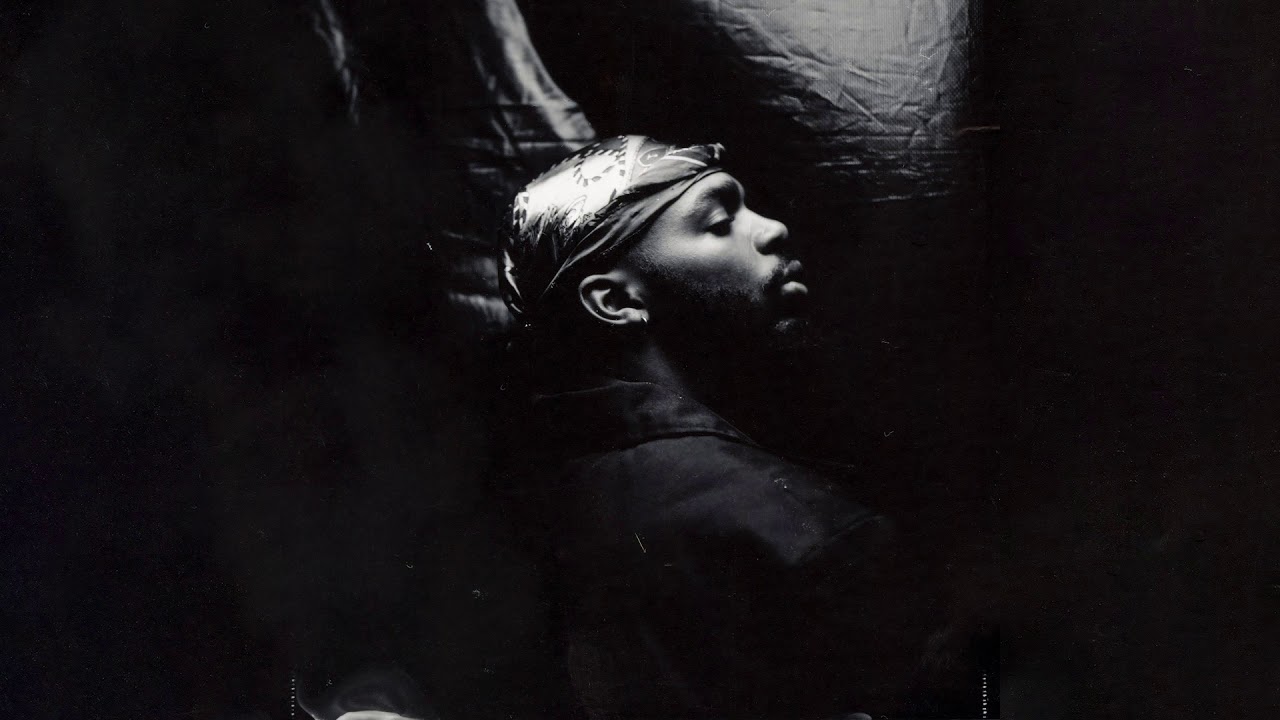 
Virginia native Marco McKinnis channels old R&B and soul throughout his projects. Inspired by R&B artists like Ginuwine, Keith Sweat, and Dru Hill, McKinnis delivers soulful croons on his both his “E’Merse” and “Underground” EP’s.

Songs to listen to: Give It Up & CPR 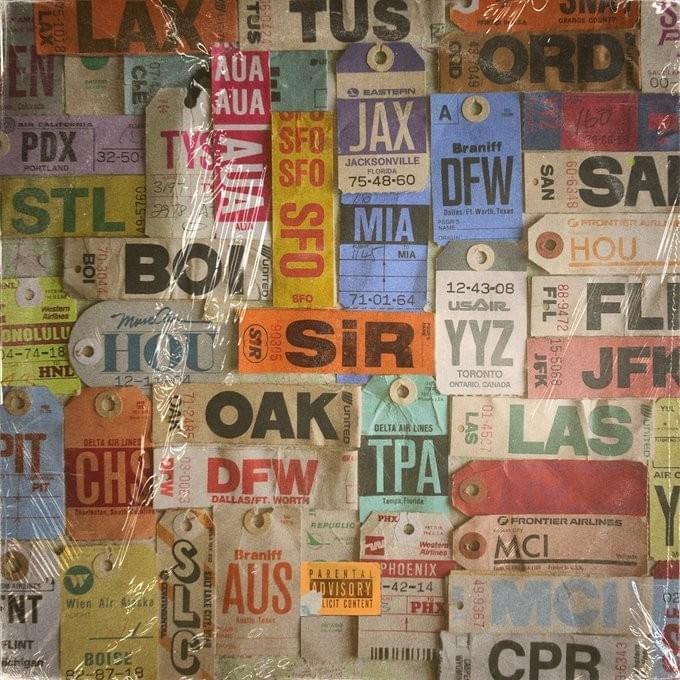 
Despite the name of his most recent album “Chasing Summer,” we HIGHLY recommend adding the entire album to your fall and winter playlists. SiR proves to be one of Inglewood’s finest with this smooth and sultry album. 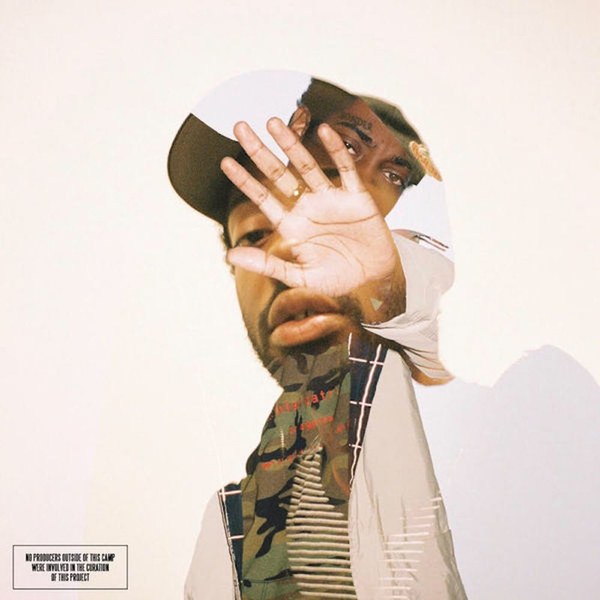 
Known for being the lead singer of Sonder, this Baltimore native borrows inspiration from 90s and 2000s R&B, which exhibited through songs like ‘Too Fast,’ which samples Ginuwine’s ‘Only When Ur Lonely’ or ‘Searchin’ that samples Jamie Foxx’s ‘Can I Take U Home’.

Songs to listen to: Trust & Gang Over Luv 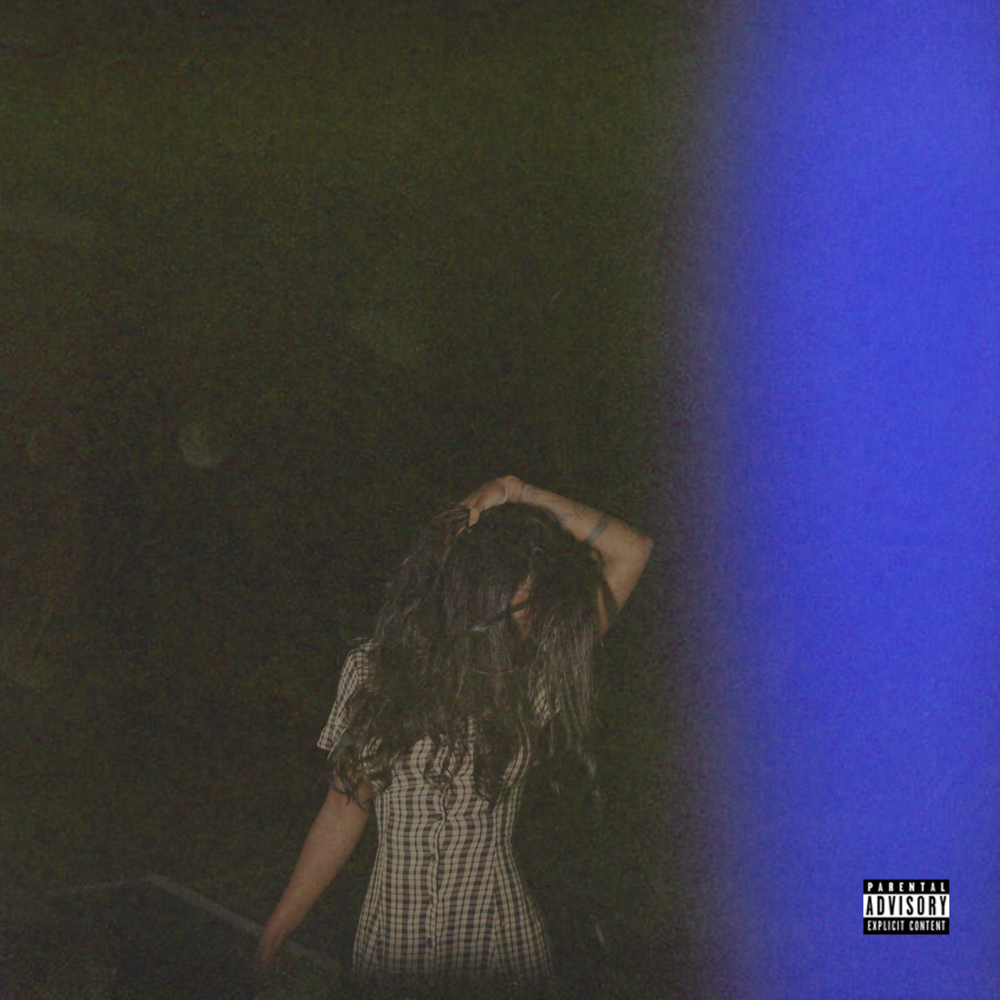 
Summer Walker’s distinct voice and relatable lyrics both make her suitable content for your perfect autumn and winter playlist. Initially a hidden Atlanta gem, this introverted singer uses her melodic voice to pen her emotions into her short and sweet songs. 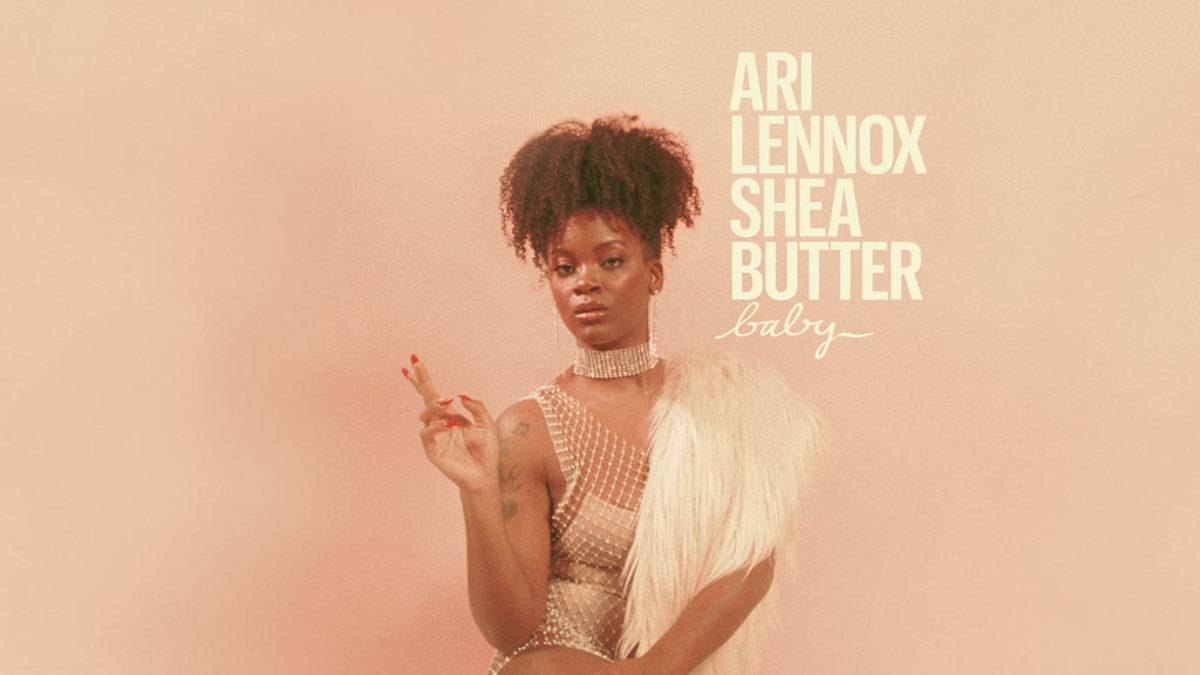 
Filled with soulful and rich melodies, Ari Lennox’s debut album “Shea Butter Baby” has illustrated that she is an icon in the making. Between her relatable ballads and her unique personality, which we covered recently, the DC native is bound to win you over. 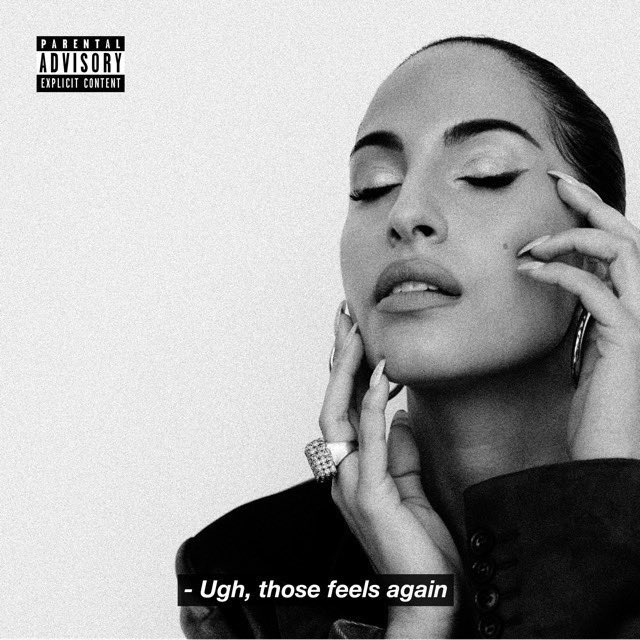 
If you’re trying to get deep..deep..DEEP in your feelings, we highly recommend listening to “-Ugh, those feels again.” Fitting right? This Swedish singer has captivated the hearts of old and new listeners with her self-described “cinematic soul” music, so we’re definitely adding her to our must-listen-to list.

Songs to listen to: I Want You Around & Situationship