It’s a new Monday, so that means there’s new music to discover and fall in love with. We know that Friday the 13th is supposed to be an unlucky day, but so much awesome new music was released last Friday that we forgot how superstitious we were supposed to be. Ranging from albums to singles, check out the new releases from this past weekend below. 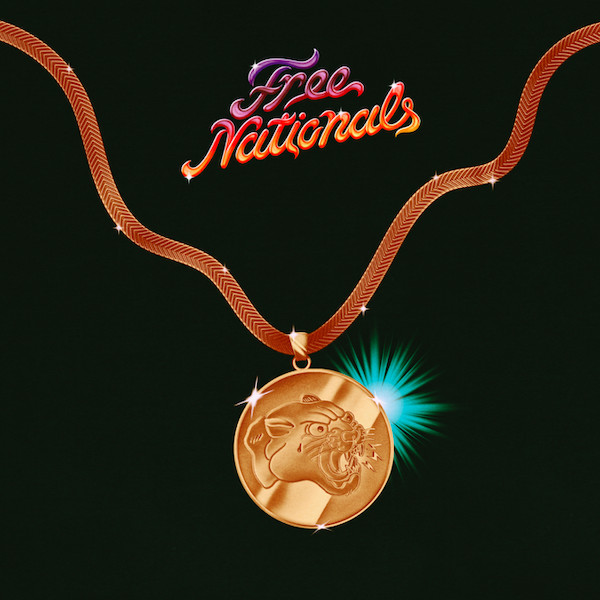 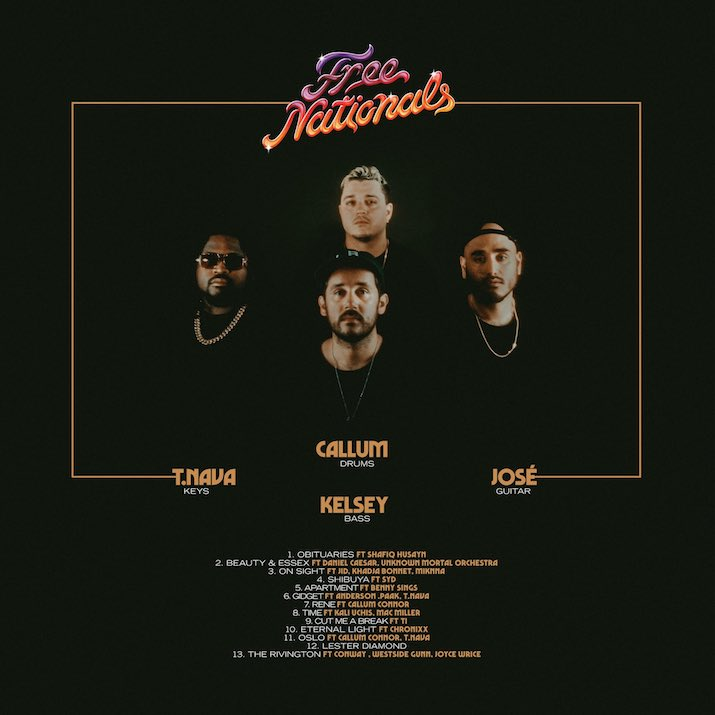 After months of building up anticipation by releasing random singles, Free Nationals finally dropped for their self-titled album. It’s filled with surprising features that harmonize perfectly for a flawless soulful album.

Lil Uzi Vert tweeted in November that his new dance “The Futsal Shuffle” would be the next big thing. Two weeks later, he released a Triller video of him previewing the dance. As he expected, the dance took over social media with different variations of the Futsal Shuffle. Uzi finally released the full version of the song on Friday, hopefully that means an album is on the way. 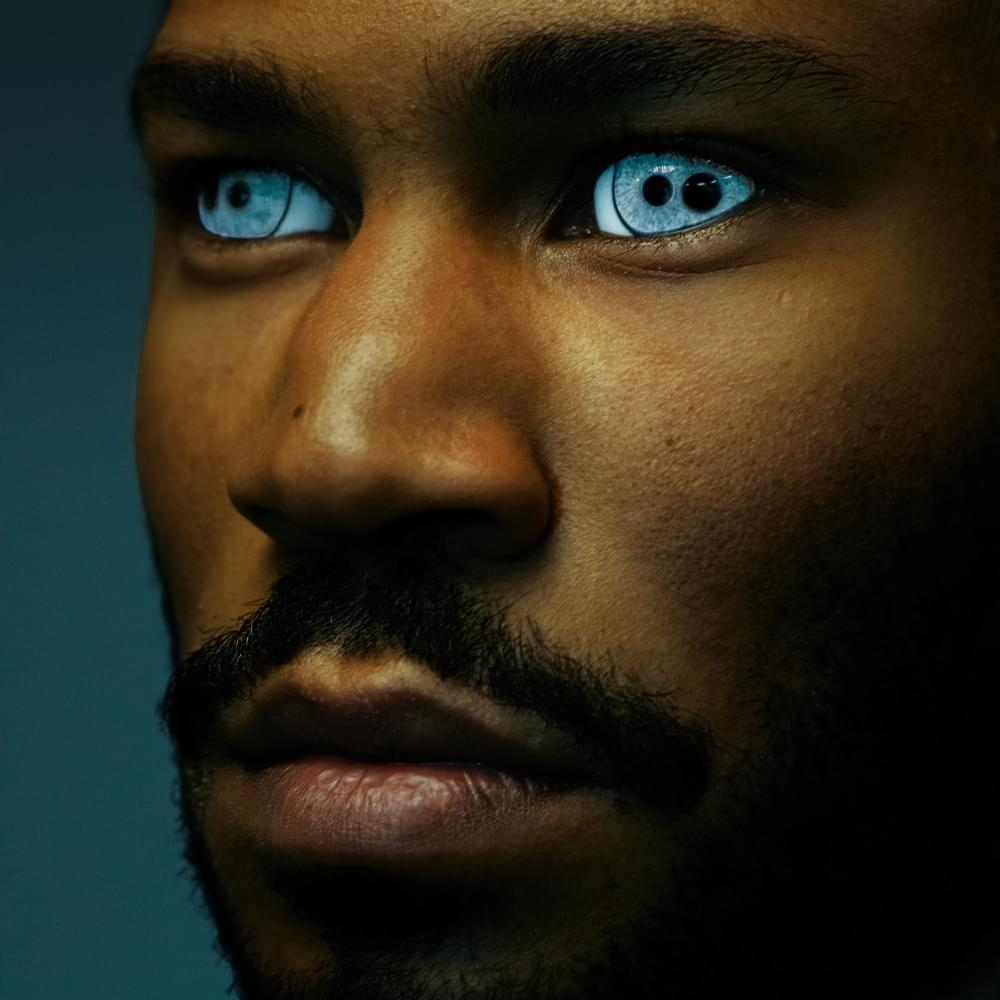 Following up his successful  2016 album “99.9%,” KAYTRANADA’s “BUBBA” proves to be no less funky, creative, and percussion-filled. It’s important to note that while the Haitian DJ may have a pretty extensive feature list, he’s not shrouded out by his guests. 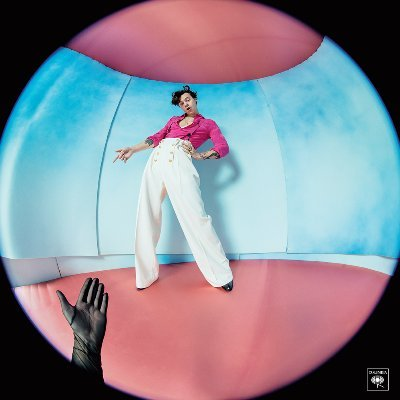 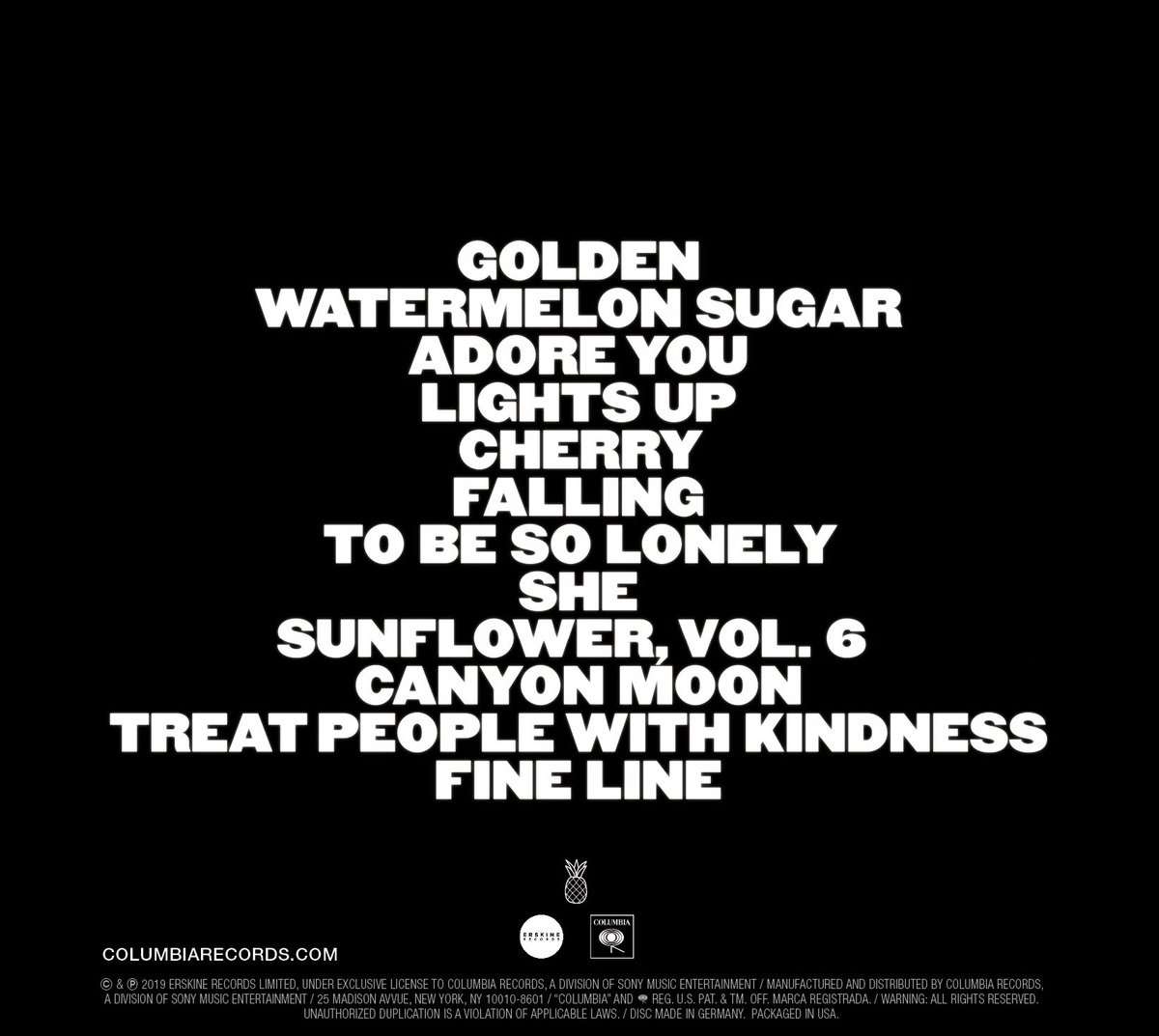 Harry Styles sophomore album “Fine Line” continues to define his style as an artist as he explores new territories sonically. While still sticking to his pop roots, he attempts to lean into both hard and soft rock to create a new sound.

Stormzy - Heavy Is the Head 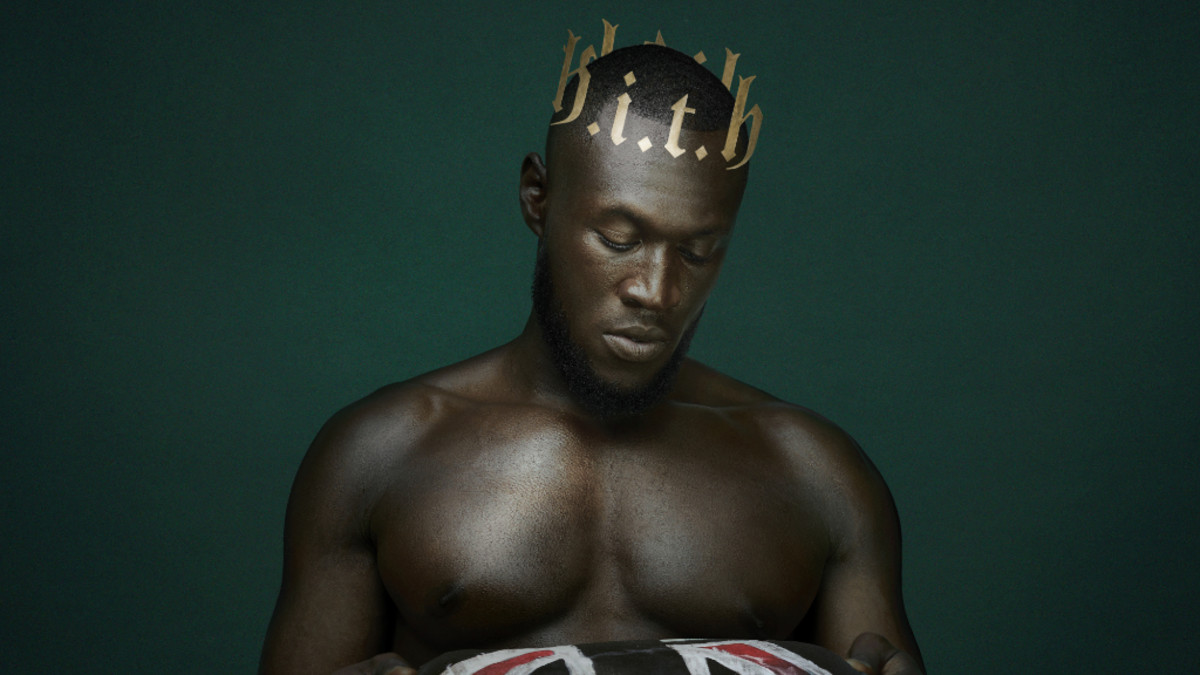 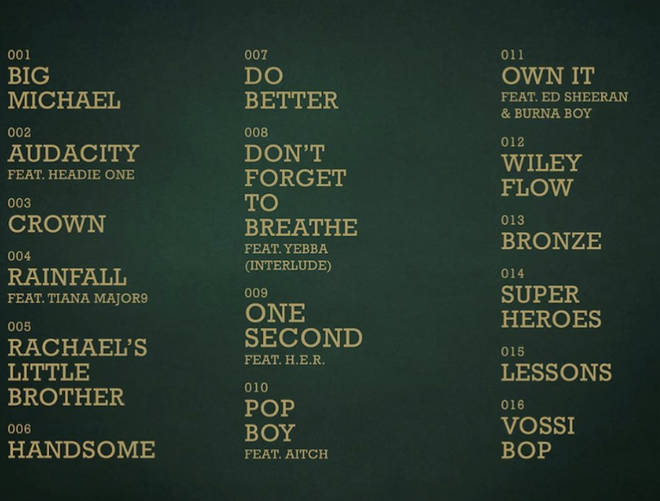 Within only hours after the release of Stormzy’s album “Heavy is the Head,” it became one of the most streamed British albums of the year. The UK Grime rapper has been cited as “crossing-boundaries” and it’s exemplified especially through this album. His features include artists you wouldn’t expect to hear in a genre as rough as grime like H.E.R., Ed Sheeran, Burna Boy, and others.