Last night was a great night for music. Yes -- we’re stuck inside because of the coronavirus pandemic, but some of our favorite artists blessed us with some new music and how can we be mad about that? Catching up on all of this newly-released music at once can definitely be overwhelming, but we did all of the work so you won’t have to. Check out our favorite new drops below! 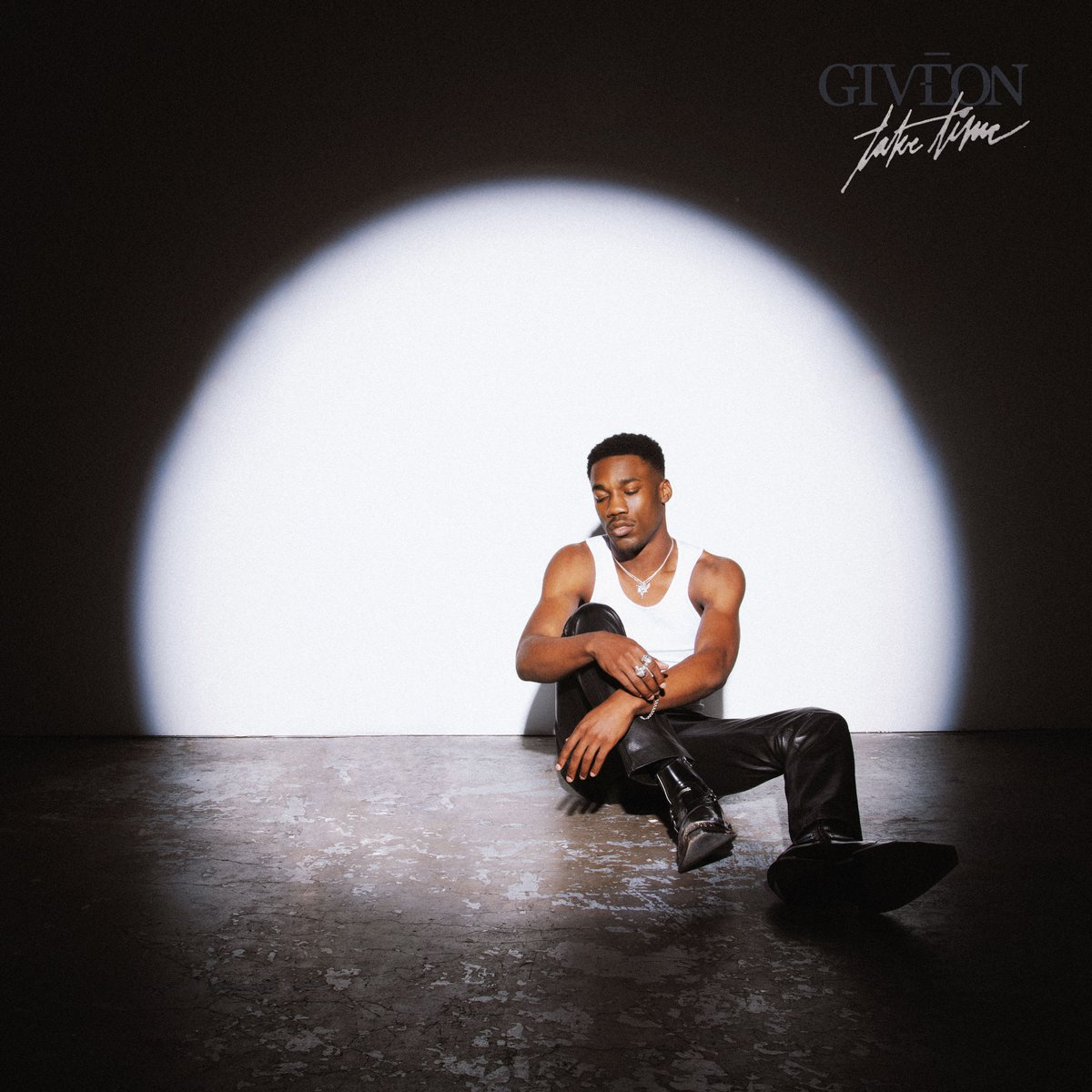 After opening for Snoh Aalegra on her North American tour and being featured on Drake’s “Chicago Freestyle,” it’s only right that Giveon gave the people what they were asking for - an instant classic. Listen to him dive deeply into past situationships and experiences on his new EP “Take Time.”

Little Dragon - New Me, Old Us 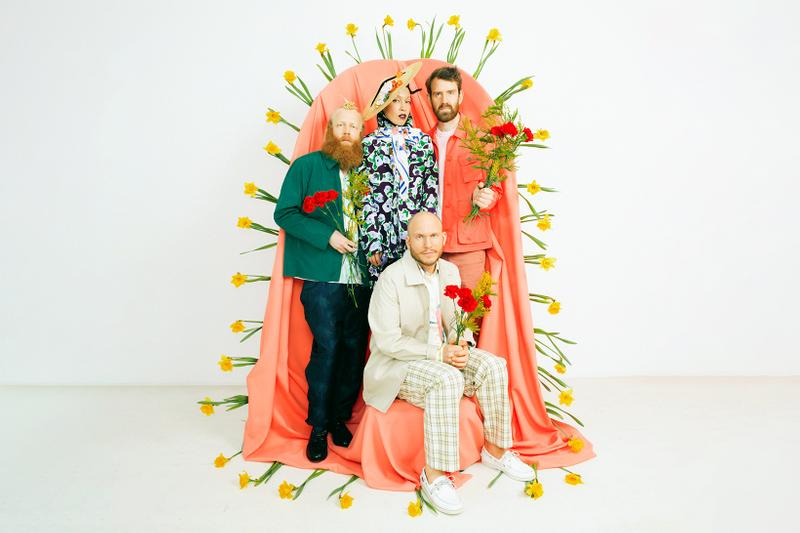 Everyone’s favorite Swedish band is back with new music and this time, they've decided to “not follow success.” Instead, Little Dragon committed to what feels good for them and it sounds amazing! Check out their live stream concert for New Me, Old Us below. 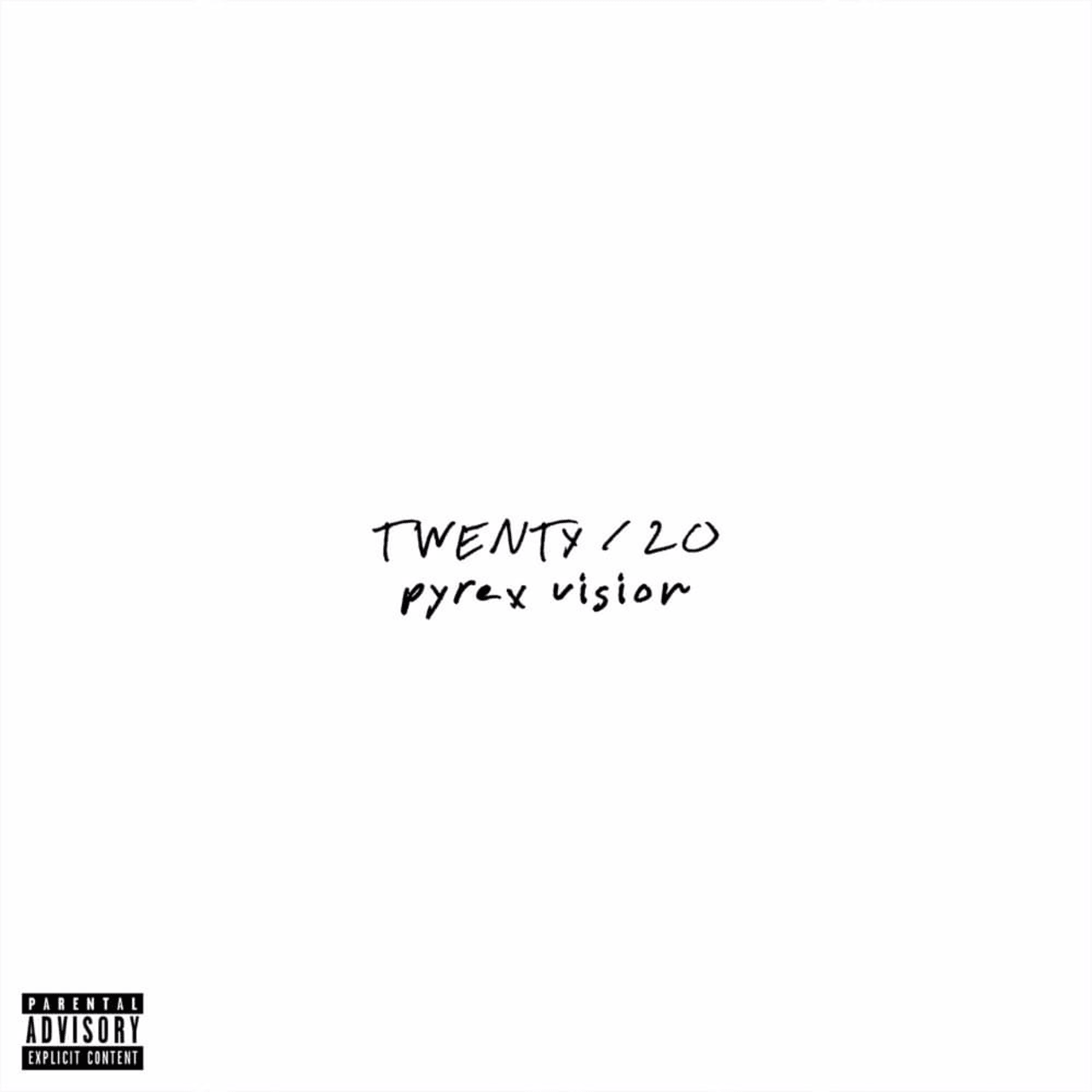 Young Jeezy said he was retiring from music and releasing his last album “Thug Motivation 104”in 2018. Thankfully he had a change of heart as he announced yesterday afternoon that he would be dropping “Twenty/20 Pyrex Vision” later that night. If you needed your Jeezy-fix, this album is definitely for you. 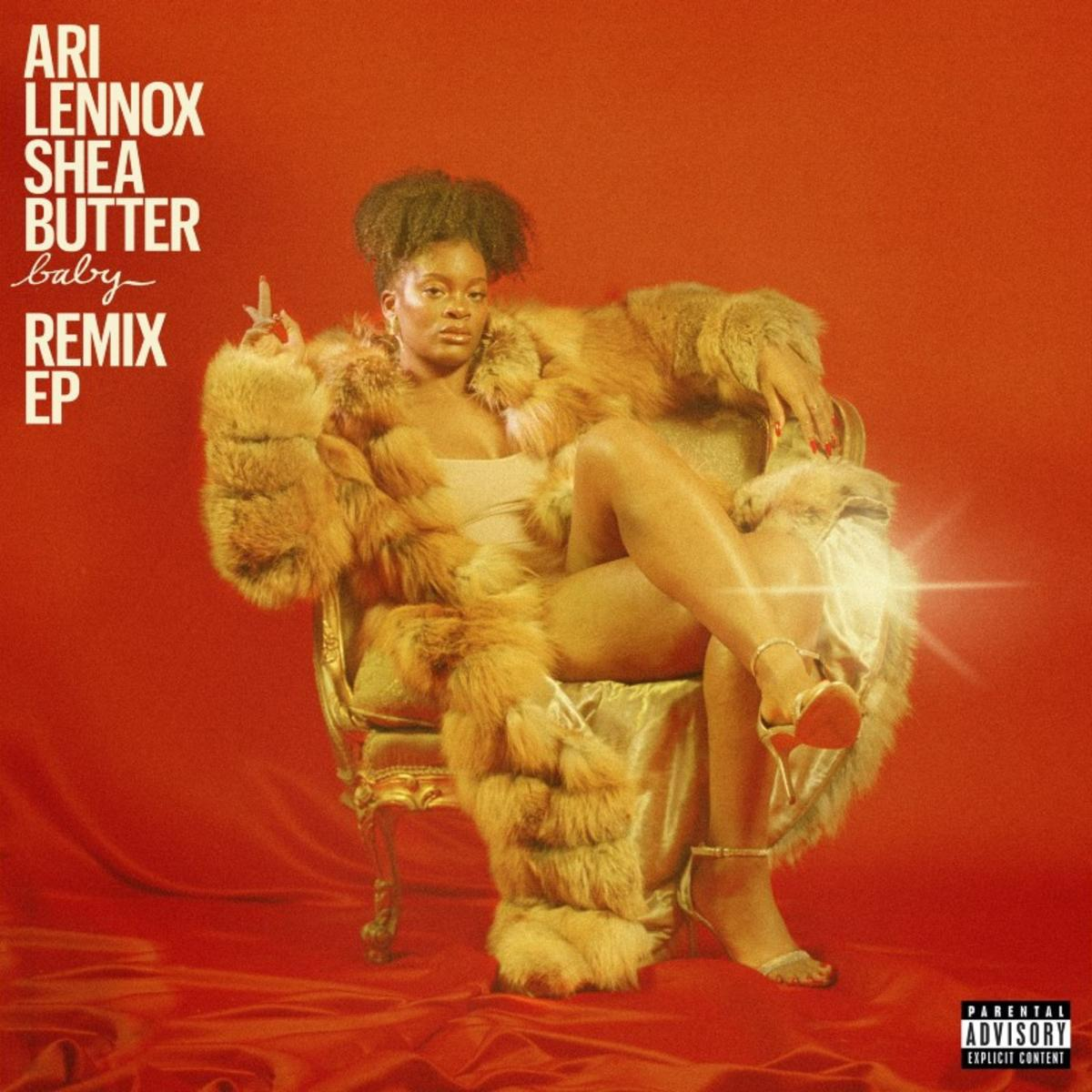 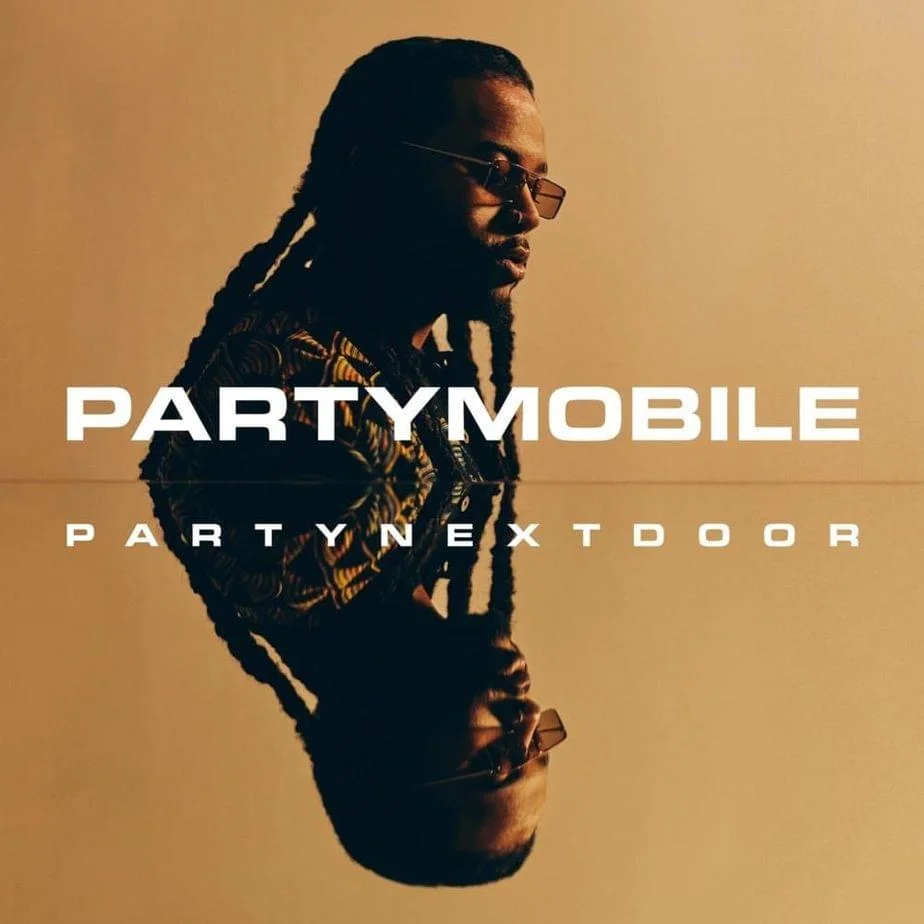 We thought it would never happen -- but look at us, who would’ve thought?! After months of pushing the release date back, PARTYNEXTDOOR finally shared PARTYMOBILE with the world. The album features Rihanna, Drake, and Bad Bunny! While we might need more time to give this highly-anticipated album a true rating, we’ll be the first to say there’s definitely some gems on PARTYMOBILE.