Narcos to Reality Star: El Chapo's Wife Might Be Joining a Reality Show Anything for the views right? El Chapo's wife, Emma Coronel Aispuro, has apparently been in talks to join one of VH1's newest reality shows, Cartel Crew. 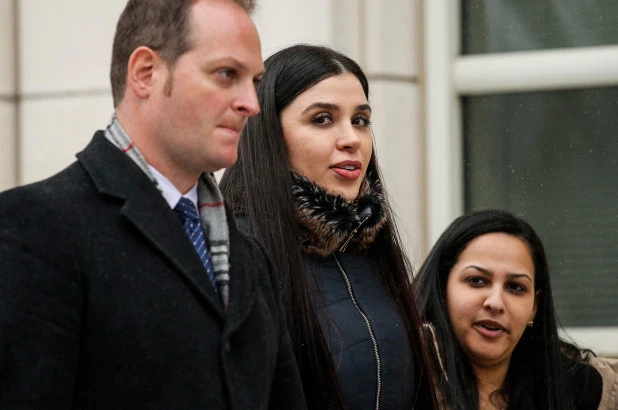 The series follows the lives of people who come from cartel families, like Michael Blanco, the son of the Cocaine Queen of Miami, Griselda Blanco. Even though all the cast members have some type of connection to the cartel, the show claims that those ties are in the past and now they all want to move on. Don't know that the same can really be said of Emma who's still married to El Chapo. El Chapo, who's real name is Joaquin Guzman, was the head of the Sinoloa Cartel, the biggest and most powerful cartel in Mexico up until his arrest and U.S. extradition in 2017. Even though he's now in prison for life, the Sinoloa Cartel is still in the business since one of his sons Ovidio has taken over. Just recently, Mexican police arrested Ovidio and ended up getting into a massive shootout with the cartel which led to them ultimately setting him free. While he isn't Emma's son, it just goes to show that she could still have some pretty dangerous connections with the still-powerful organization. Emma potentially joining a reality show about cartels has definitely raised controversy but let's be honest, crazier things have happened in the world of reality shows. Some of the things that people have tried to turn into a reality series are just…well see for yourself. 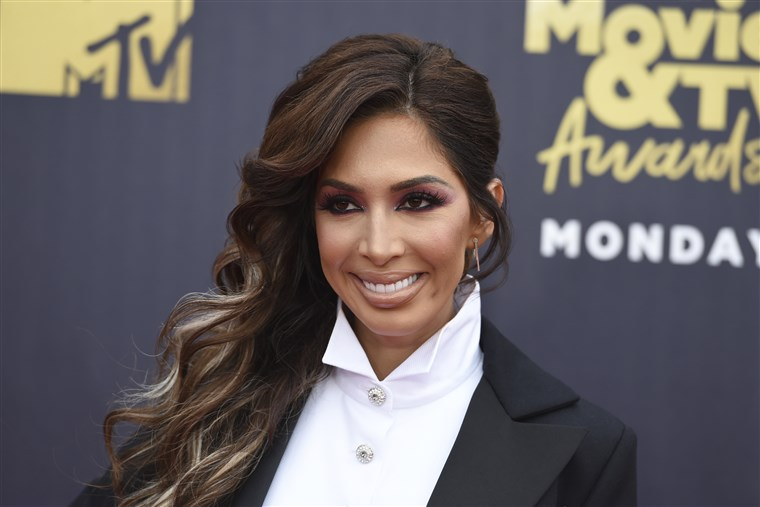 Blac Chyna's fight with her mom Tokyo Toni went viral not too long ago and even though their relationship seems pretty strained, apparently it's solid enough to make a whole new show together. If you haven't seen the trailer for the show centered on Tokyo trying to find love, you might want to sit down before watching it.

Back in 2005, a reality show called Who's Your Daddy premiered on Fox. It was about a woman trying to find her biological dad which doesn't seem that weird until you realize the series was basically set up like The Bachelorette with the woman trying to narrow down potential men to find her real father. Surprisingly, it only lasted one episode.

In 2014, another super inappropriate reality show featured Prince Harry looking for love The Bachelor style. Except it wasn't actually Prince Harry but a sort-of lookalike tricking the women into thinking he was the real deal. But don't worry, he would reveal the truth to the last woman standing who spent weeks trying to win him over.

One of the most controversial shows might have been Kid Nation in 2007 which took a bunch of children ages 8 to 15 and had them live without their parents for 6 weeks. Without parental supervision or guidance, they were supposed to build a whole community with a government and keep it functioning for the allotted time. That doesn't seem child abuse-yv at allll.

After these attempts at reality shows, El Chapo's wife appearing on Cartel Crew doesn't seem so wild after all.

Would you watch the show if she became the newest cast member? Share your thoughts with us @boxbeautyco!