Why Michelle Williams is Being Mistaken for a White Lady Why Michelle Williams is Being Mistaken for a White Lady

Michelle Williams took to Instagram to point out that she is in fact, a black woman. Why would she feel the need to do this? Well because several people have been mistaking her for Michelle Williams the actress who just won an Emmy on Sunday for her performance in the show, Fosse/Verdon. 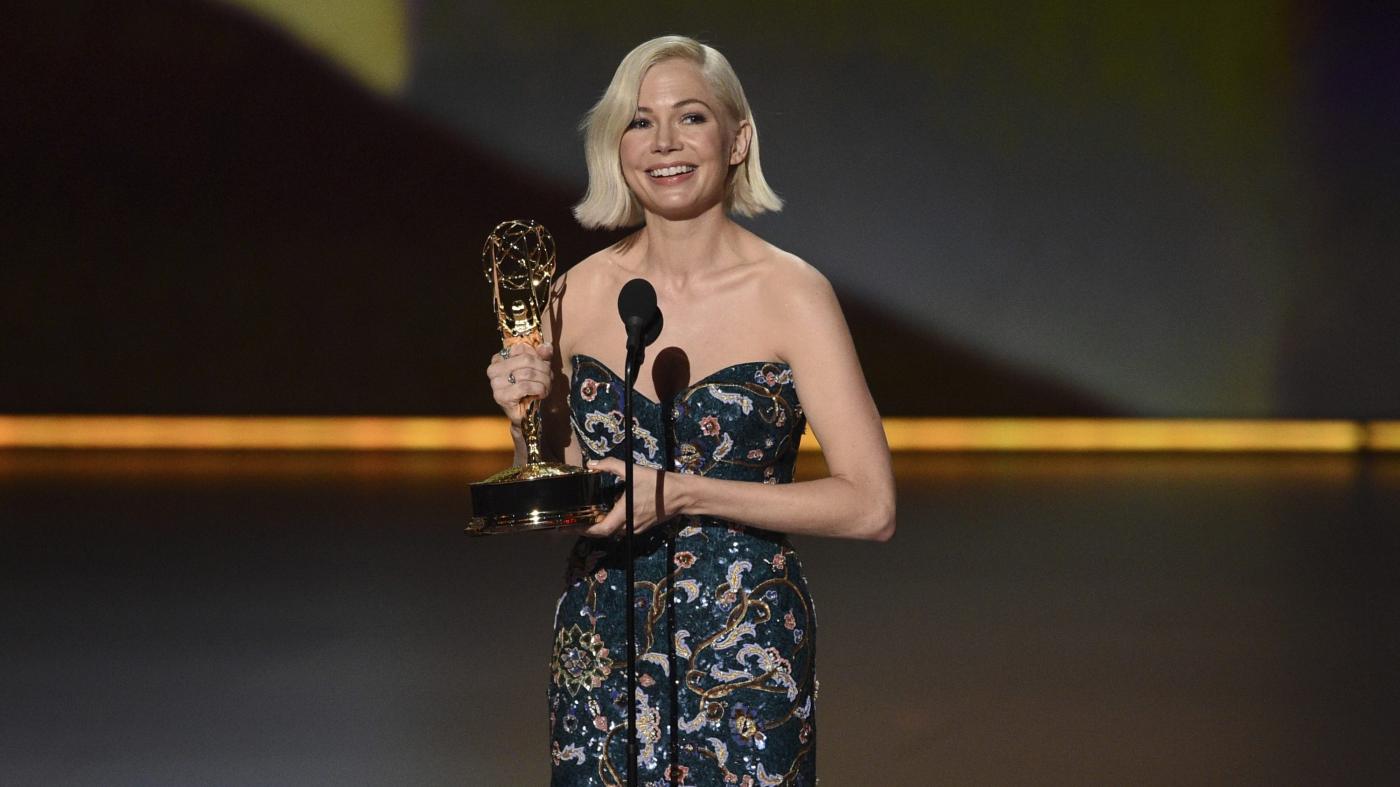 Although they share the same name, you'd think the fact that Michelle the actress is white would be enough for people to tell them apart but apparently it's not and Michelle the singer had to take it upon herself to highlight this minor detail.

So, the folks who are pissed and pressed about Michelle Williams’s (Actress) moving and brilliant #Emmy speech are tagging and aiming their anger at Michelle Williams (Singer), and she is fed up! pic.twitter.com/d7NAQyBndm

Michelle Williams (the actress) is garnering praise and attention for using a moment normally used to prop the winner up to instead highlight one of the biggest issues in the working world: pay inquality. Last year, she became the poster child for the gender pay gap in Hollywood after Mark Wahlberg, her costar on the movie All the Money in the World, got paid $1.5 million for 10 days of reshoots of the movie while Michelle was paid only $80.

While she didn't explicitly mention that whole experience in her speech, it was obvious she was shading them. She thanked Fosse/Verdon for always supporting her and paying her equally. Michelle even brought up the fact that women of color face an even larger pay gap to their white, male peers. We love an informed queen.

The issue of the glass ceiling in the workforce is a common talking point in almost every industry nowadays but less commonly mentioned is how black women are specifically affected. In Hollywood, it's not just disparaging paychecks troubling black women but also the general oversight of basic needs, like the right hair and makeup stylists. Back in May, model Olivia Anakwe spurred a social media discussion after she posted about the fact that none of the hair stylists at her latest job actually knew how to style her afro hair.

Yvette Nicole Brown and Gabrielle Union both chimed in to the conversation to mention their own experiences about the serious lack of professionals in the industry who actually know how to do black hair and makeup.

Their experiences just go to show that while some major strides have been made to be more inclusive in Hollywood, there's still plenty of work that still needs to be done.