Rihanna is out here just doing what she does best: breaking boundaries and making history.

This time around, she's made history by being the first person to ever wear a durag on the cover of British Vogue for their May issue. And like always, she absolutely kills it. Rihanna's issue of the magazine will be available on April 3rd and on top of the beautiful photoshoot, we'll also get a little more of the singer's insights in her interview. The most notable moments include her upcoming expansion into Fenty skincare, her future family, and of course new music.

When asked about the music, Rihanna confirmed that her upcoming album is going to be heavily reggae but that she's "wide open" to doing anything she wants. While we still don't know when said album is coming out, she assured us that she is aggressively working on new music. 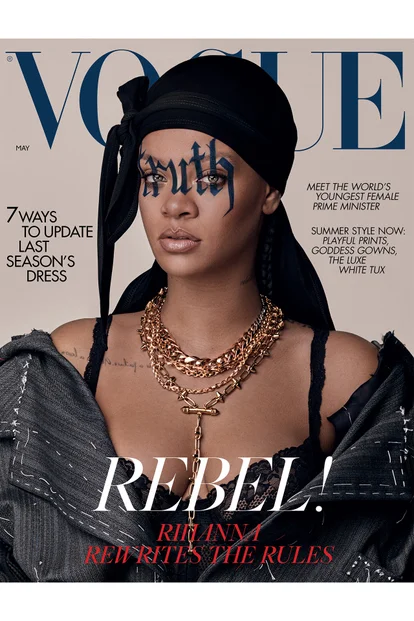 Aside from the fun stuff, the singer and business mogul also got serious to discuss her place and connection on race and immigration issues. She understands the fear and complexities of growing up as an immigrant since her mother immigrated to Barbados from Guyana. Now that she lives primarily in London, Rihanna can compare race relations in the UK to that in America:

"It's the same in [in the UK]. It’s either blatant, which is becoming more and more of a norm, or it’s underlying, where people don’t even know they’re being obvious about it. You know, it’s just a subconscious layer that’s embedded from their entire core."

There's no doubt that knowing this played a huge factor in Riri's decision to use the durag on the set of the cover shoot. Like she did in the past with her unforgettable 2014 CFDA Swarovski crystal dress and matching durag, she's once again reclaimed the iconic hair accessory for black people everywhere. And Rihanna isn't the only one to put the durag back in the spotlight. Several other stars in recent years have also helped rebrand the durag into a high fashion and elegant emblem of black culture. 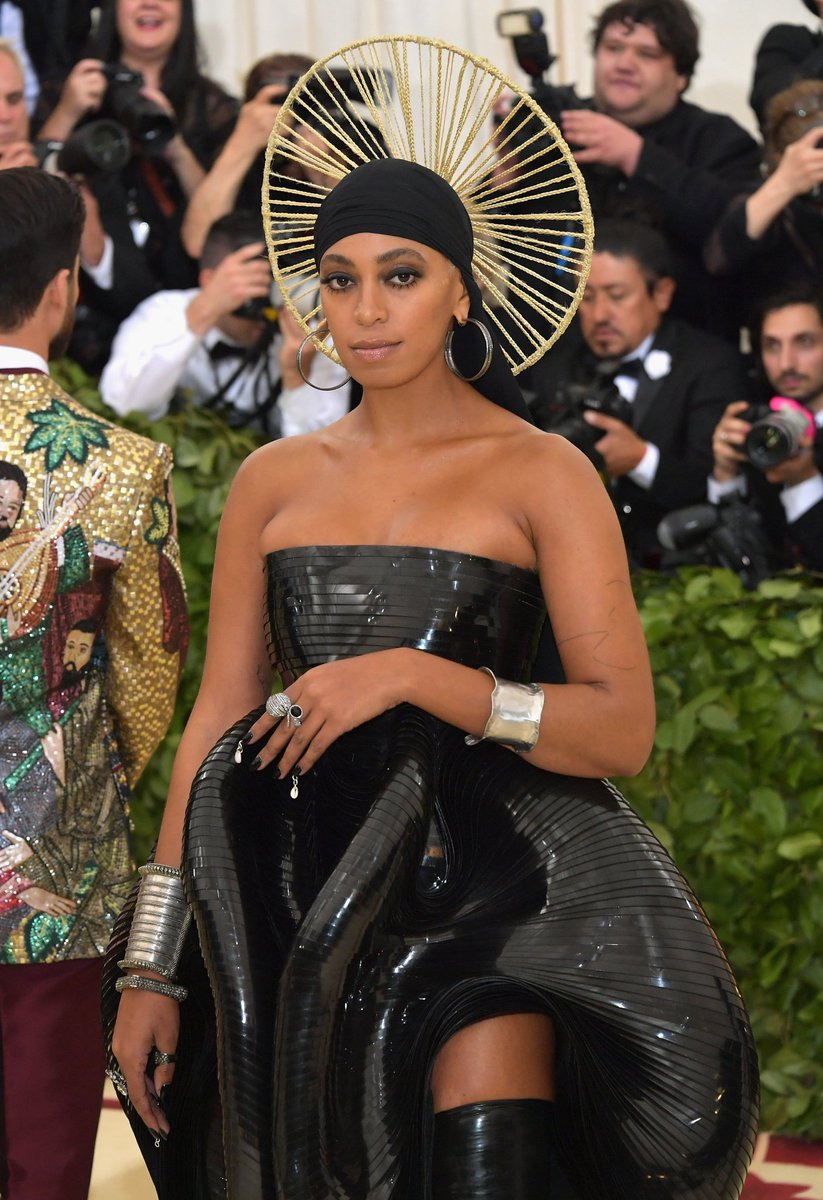 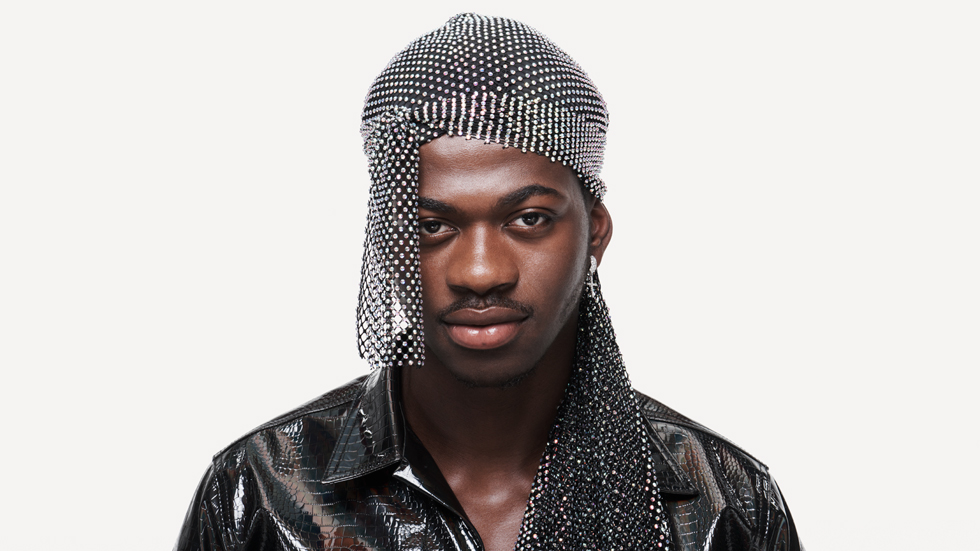 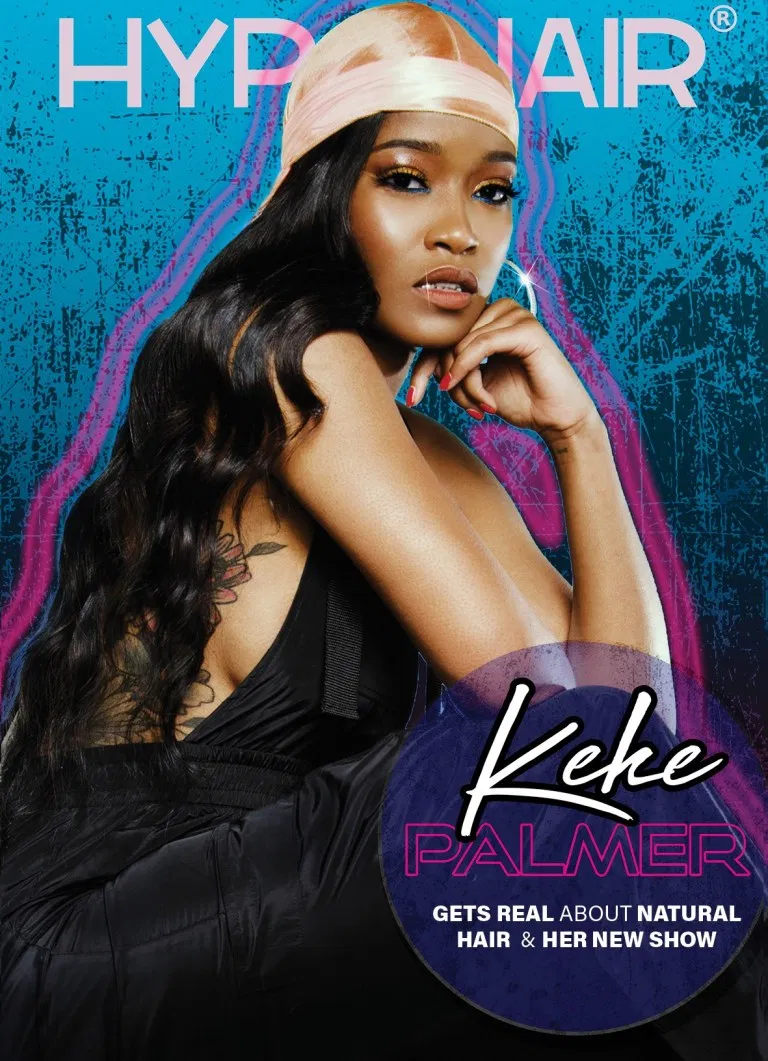 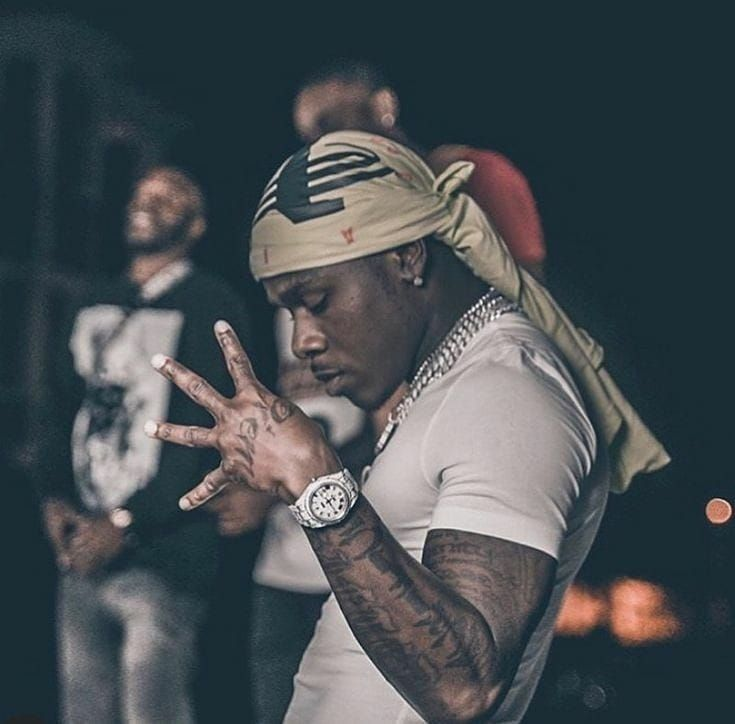 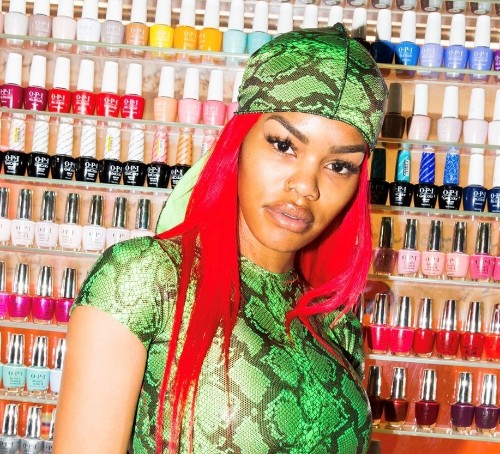 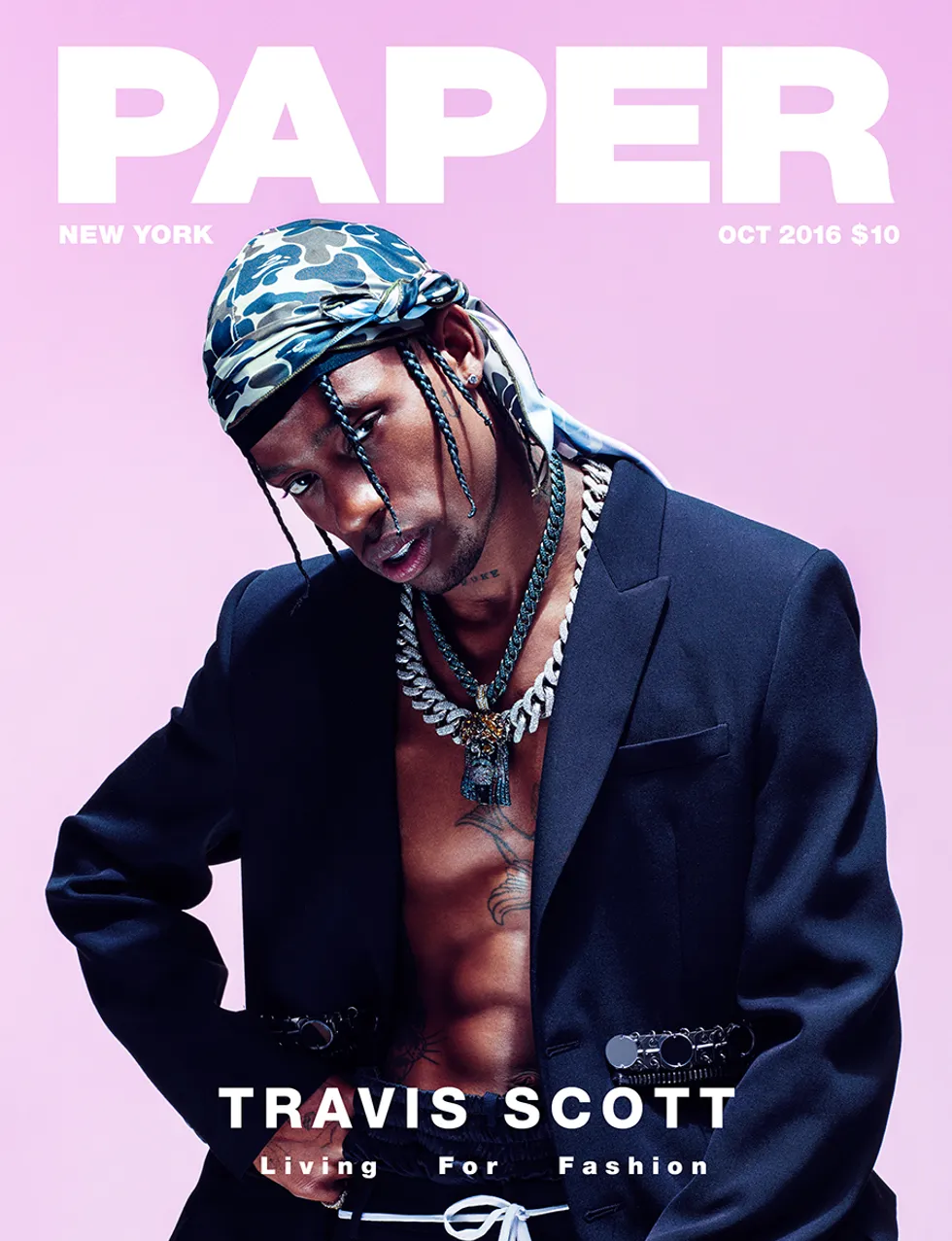 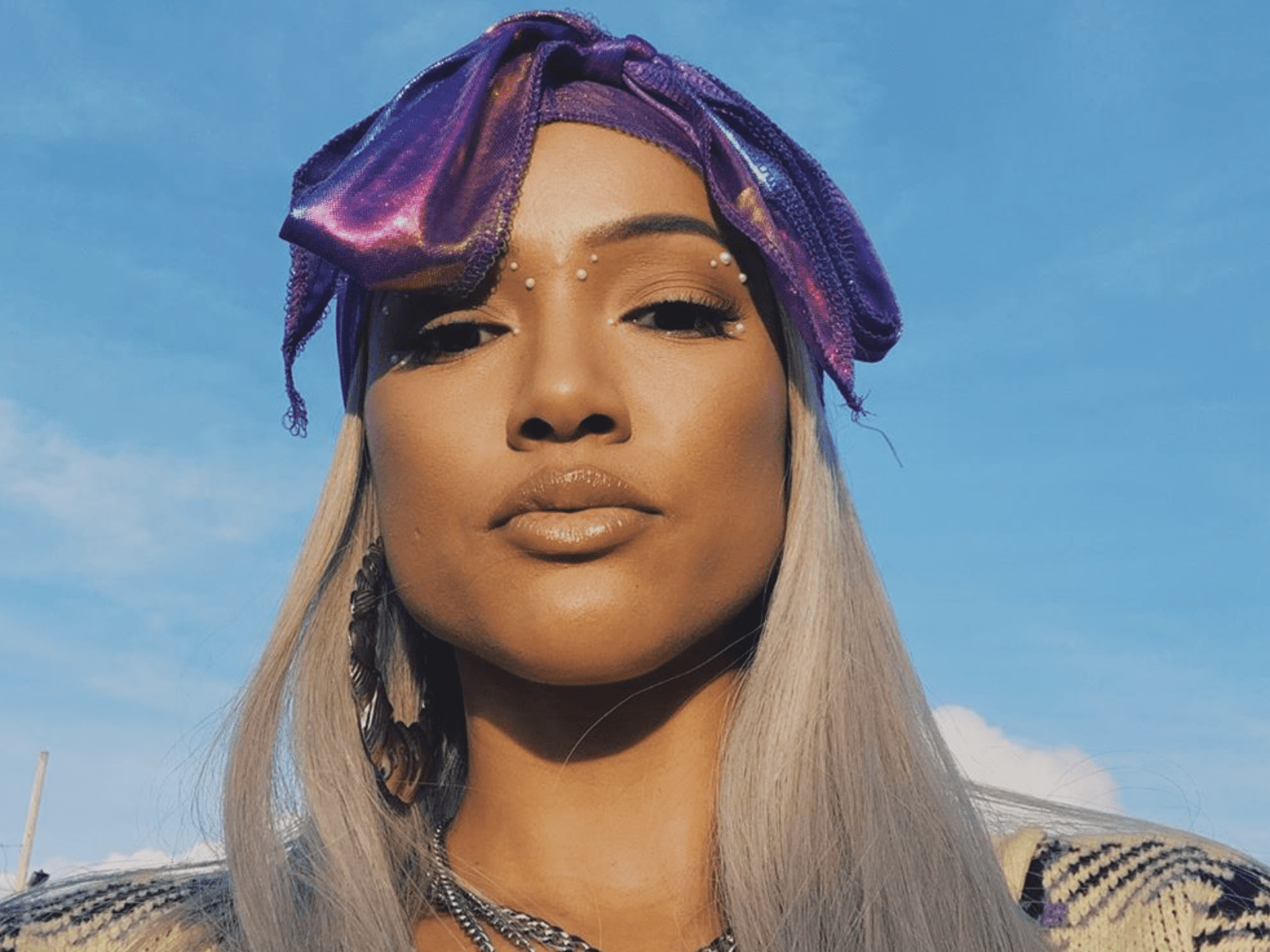 After years of being tarnished as trashy or undesirable, it's so empowering to see the black community reclaim their culture and show it off unapologetically, especially when it's done by such an influential woman like Rihanna. That's one of the many reasons she's a true queen!