Only 60 days after their wedding, Leandra Gonzalez has filed for divorce from Fetty Wap. Gonzalez alleges that the rapper abused her and cheated on her within the first two months of their marriage. Short-lived love in Hollywood seems to be all-too-common. Are celebrity marriages destined for doom? Or are stars rushing into relationships with the wrong people? Nobody will ever really know the answer, but we’ve listed five celebrity nuptials that ended in the same abrupt manner. 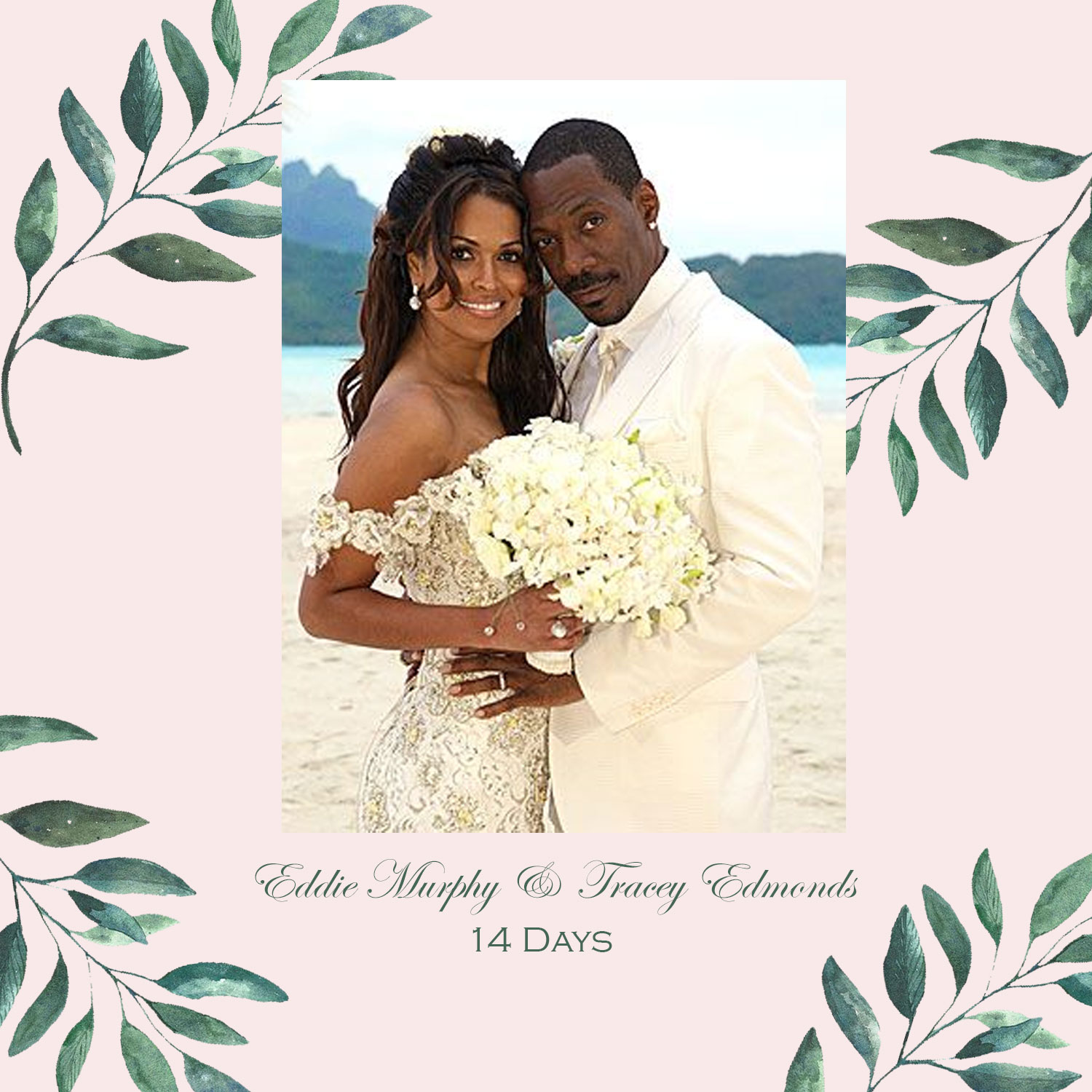 Between disagreeing about taking last names and a family fight at their wedding ceremony that lasted two days,  Eddie Murphy and Tracey Edmonds decided break off their marriage after 14 days. . 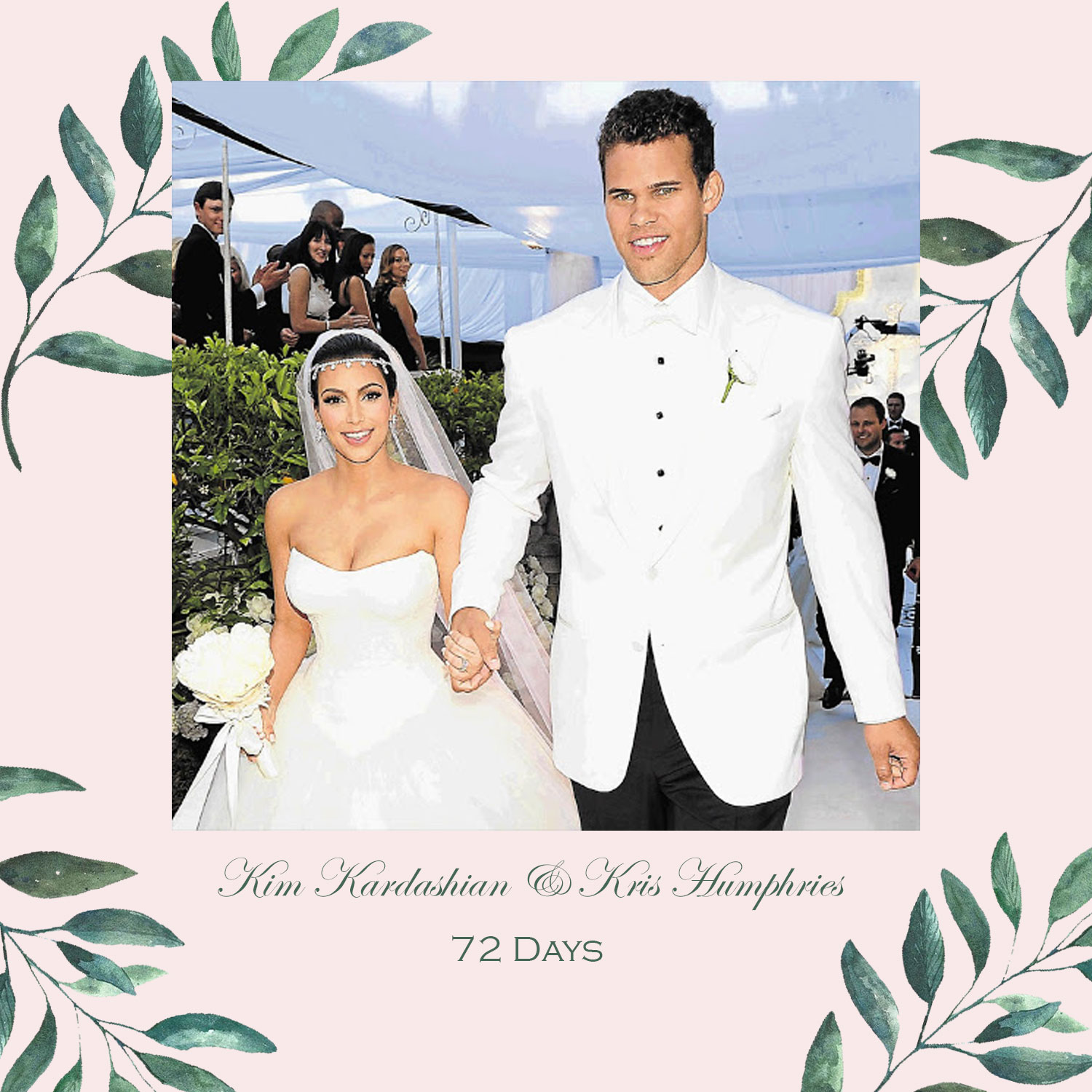 Kim Kardashian filed for divorce from basketball player Kris Humphries in 2011, in which she cited they had “irreconcilable differences.” 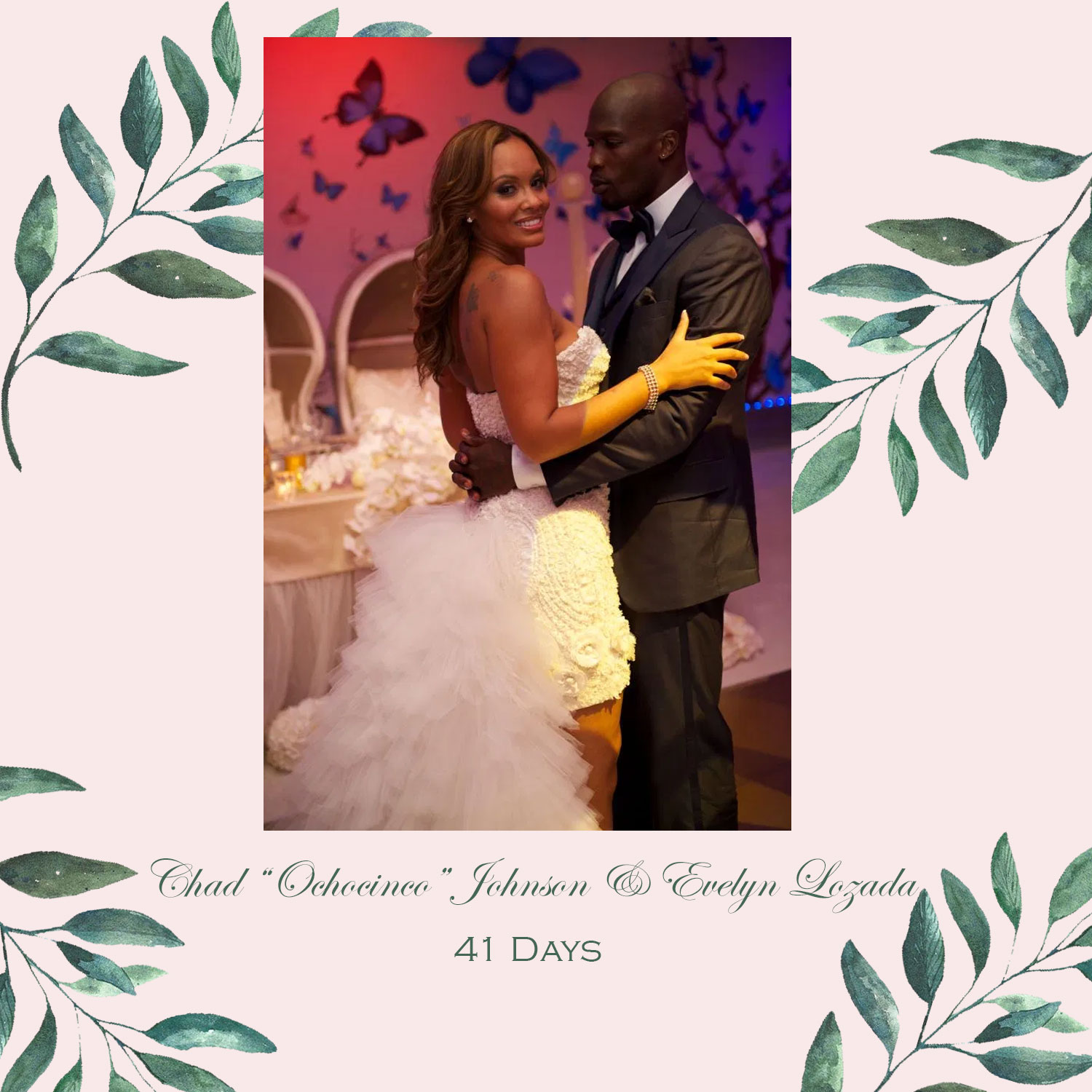 Evelyn Lozada filed for a divorce from her then-husband, Chad Johnson after he head-butted her during a domestic dispute. Lozada claimed that her marriage was “irretrievably broken.” 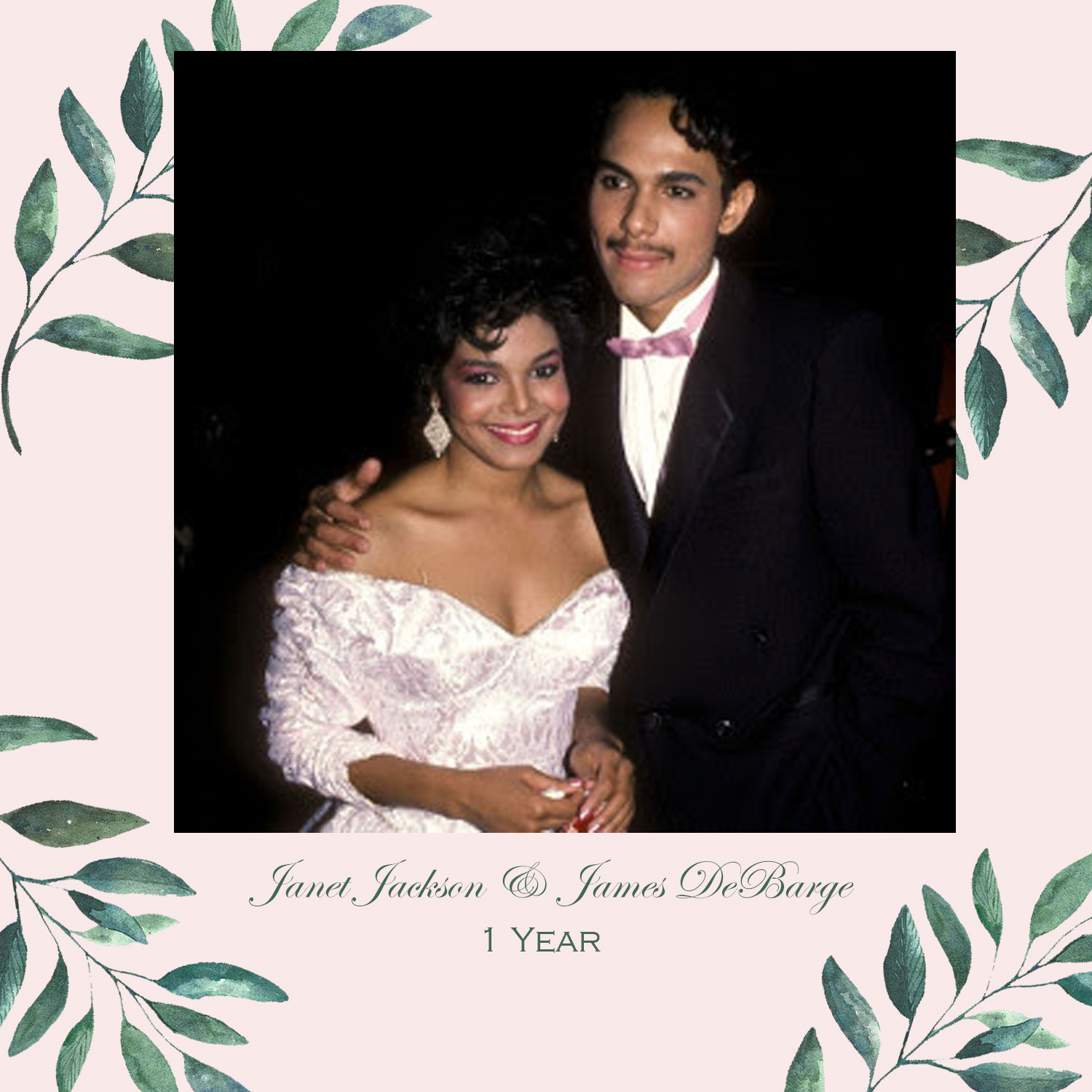 James DeBarge and Janet Jackson became friends at just thirteen years old. The two eloped in 1984 only to divorce one year later. Although her family didn’t approve of their relationship, Janet Jackson made it very clear that the annulment was her decision because of James DeBarge’s cocaine addiction. 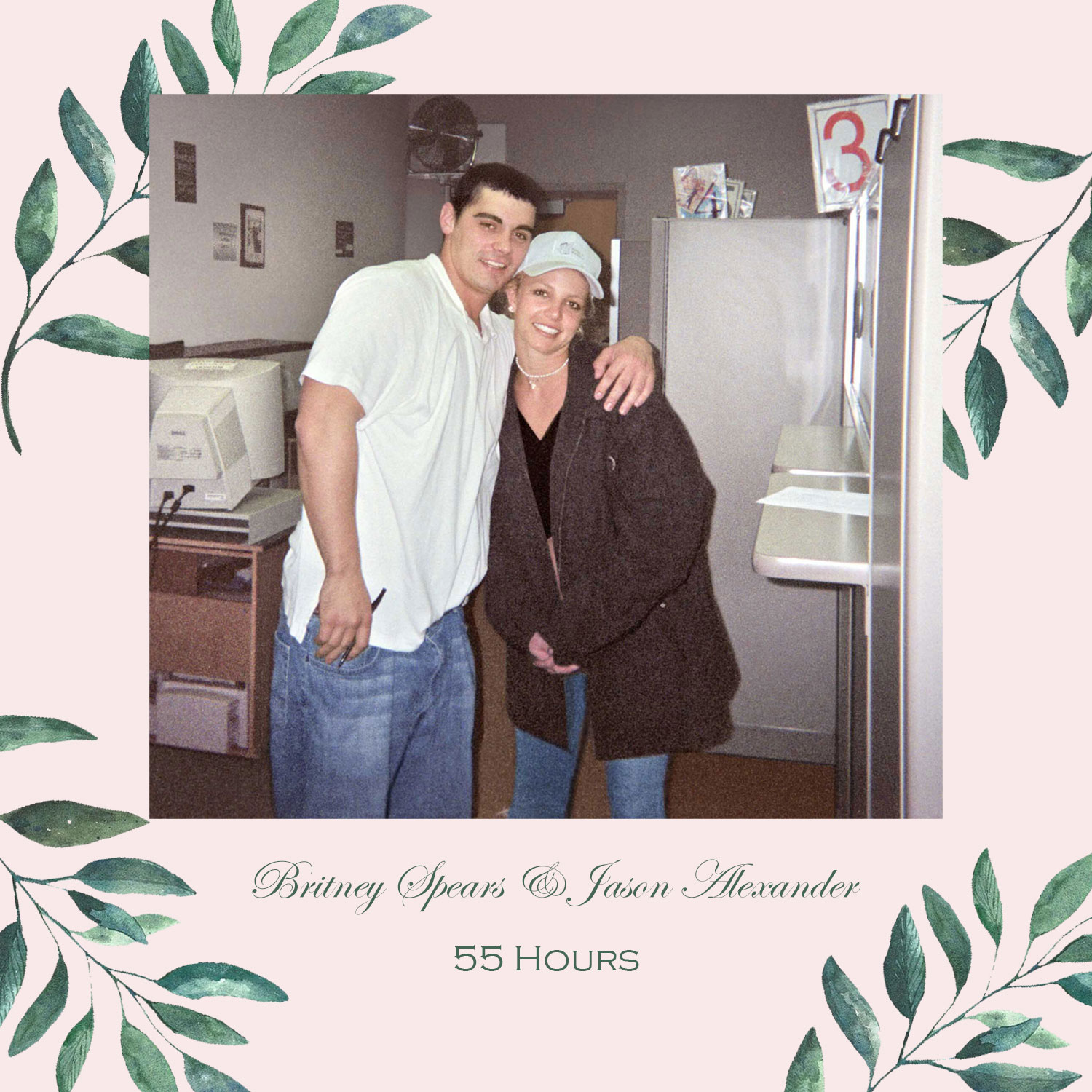 On New Years Eve in 2003, Britney Spears invited her childhood friend, Jason Alexander to Las Vegas to keep her company. Young and intoxicated, Britney asked Alexandar to marry her. When she shared the news with her family, they strongly disapproved and made her file for an annulment.