Lizzo Vs. The World

Lizzo Vs. The World

If it’s one thing Lizzo knows how to do, it’s keeping her name buzzing in the tabloids. During the Lakers vs.Timberwolves game last weekend, the “Truth Hurts” rapper twerked on the jumbotron in a backless thong-showing dress.

As you can imagine in the day and age of social media, this caused a viral reaction and a lot of mixed opinions. Some are criticizing her for exposing herself at a family-friendly public event and asking if she’s taking body positivity too far, while others are praising her for being carefree regardless of where she is. 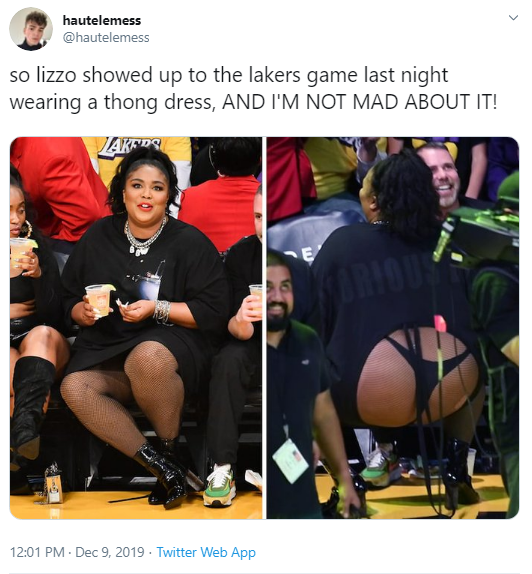 A Big part of this discussion revolves around the comparison between her Laker-shaking incident to instances of nudity when it comes to slimmer celebrities. Many are questioning if Rihanna or Beyonce would have faced the same backlash for showing the same skin. 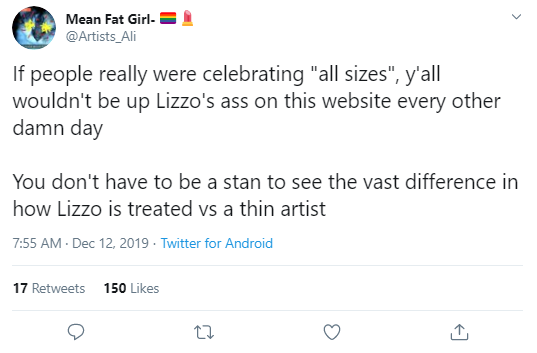 To put things into perspective, the same day Lizzo went viral Beyonce teased her Puma x Ivy Park collaboration. While Queen Bey wasn’t in a thong, she did show a considerable amount of her derriere in one particular picture and received no visible retaliation for the image that was shared hundreds of thousands of times. 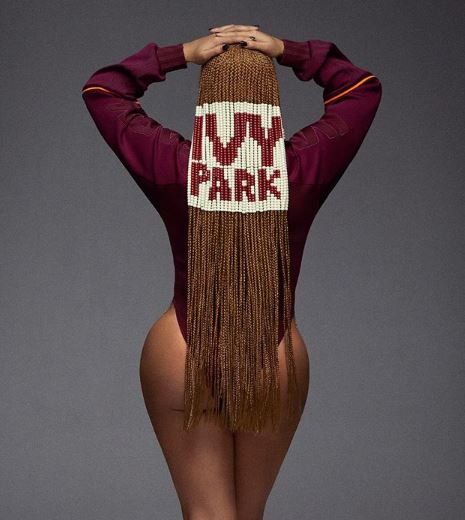 On the other hand some are even questioning if Lizzo is getting special treatment because of her stardom, since she has not been banned from NBA events. Just a couple of months ago, three Instagram influencers were banned indefinitely from all Major League Baseball events for exposing their breasts on the jumbotron. Meanwhile, Houston Rockets asking Lizzo to perform at their next game with their Clutch City Dancers. 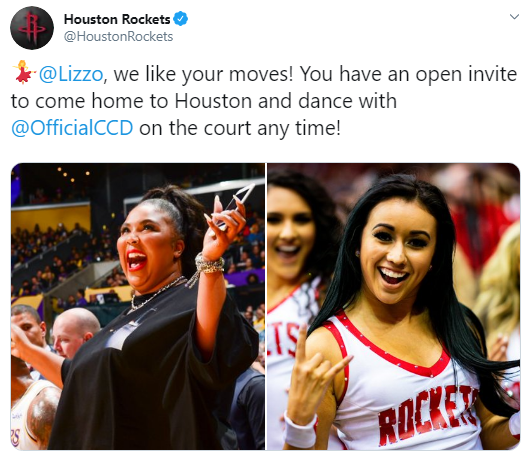 The harsh reactions she’s received from what seemed like a celebratory dance, turned into something bigger than Lizzo could have imagined. However, she is sticking to her guns in this battle and remains a body positivity advocate regardless of the criticism. She’s shut out all of the negativity and encourages others to do the same. In a recent interview with CBS, she tells her fans to “Be you. Do you. Don’t let anyone take your joy -- especially not the internet.”