Ladies Behind the Lens: 10 Female Photographers You Should be Following As of late, women have been at the forefront of the new creative movement but as we all know, it wasn’t always like this. For years women have worked hard to be recognized for their talent in every field. Creating spaces for themselves, building communities, and working with mainly women-led teams is finally paying off for women in the creative field. One of the biggest problems for women in the creative industry is that they are often overshadowed by their male counterparts and don’t get the same level of exposure. That being said, we’ve come up with a list of 10 up and coming female photographers -- each with their own unique shooting style.

This photographer caught her big break after manifesting that one day she would photograph Beyonce. One year later, Beyonce reposted her “On the Run Tour” picture and now Raven is Queen Bey’s personal photographer. 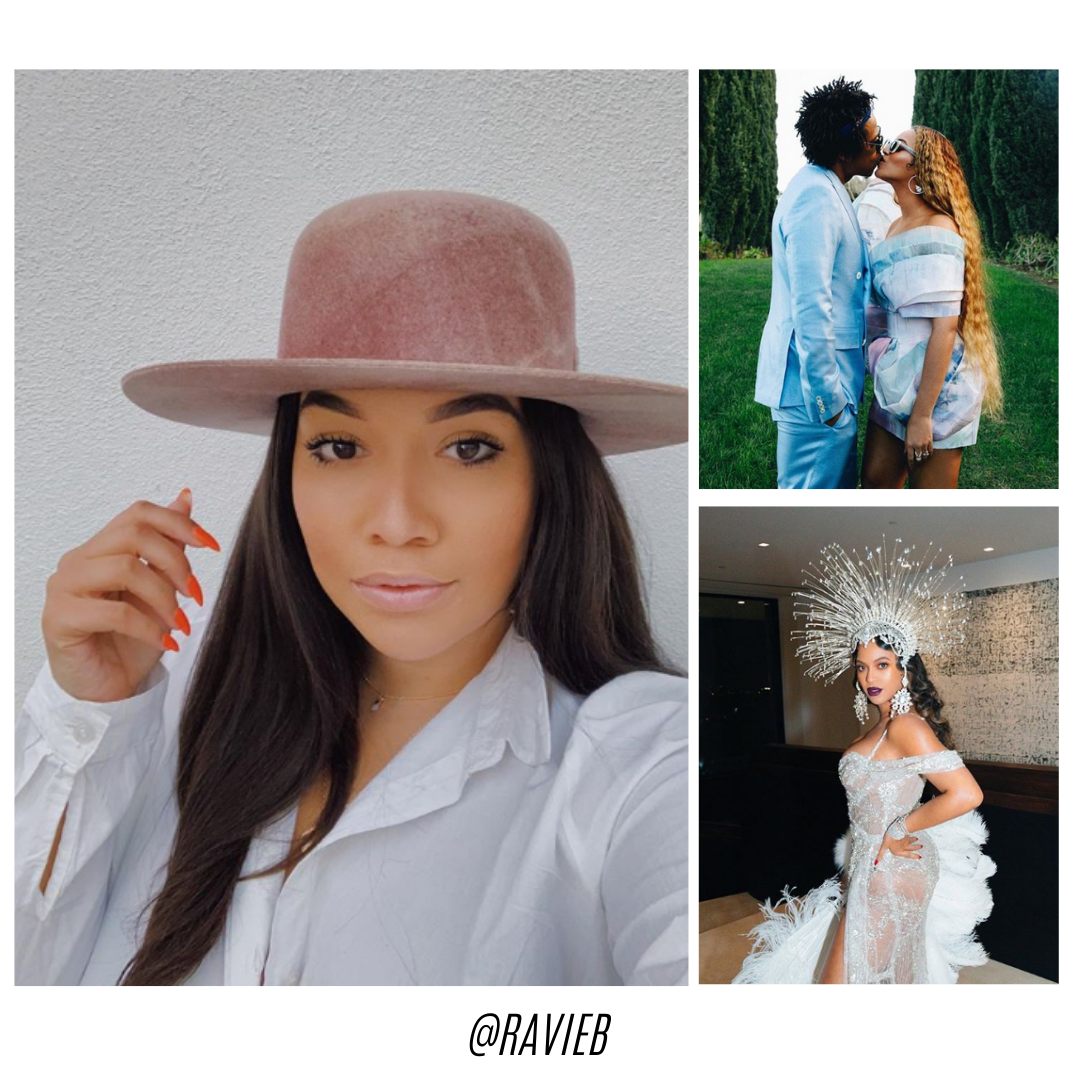 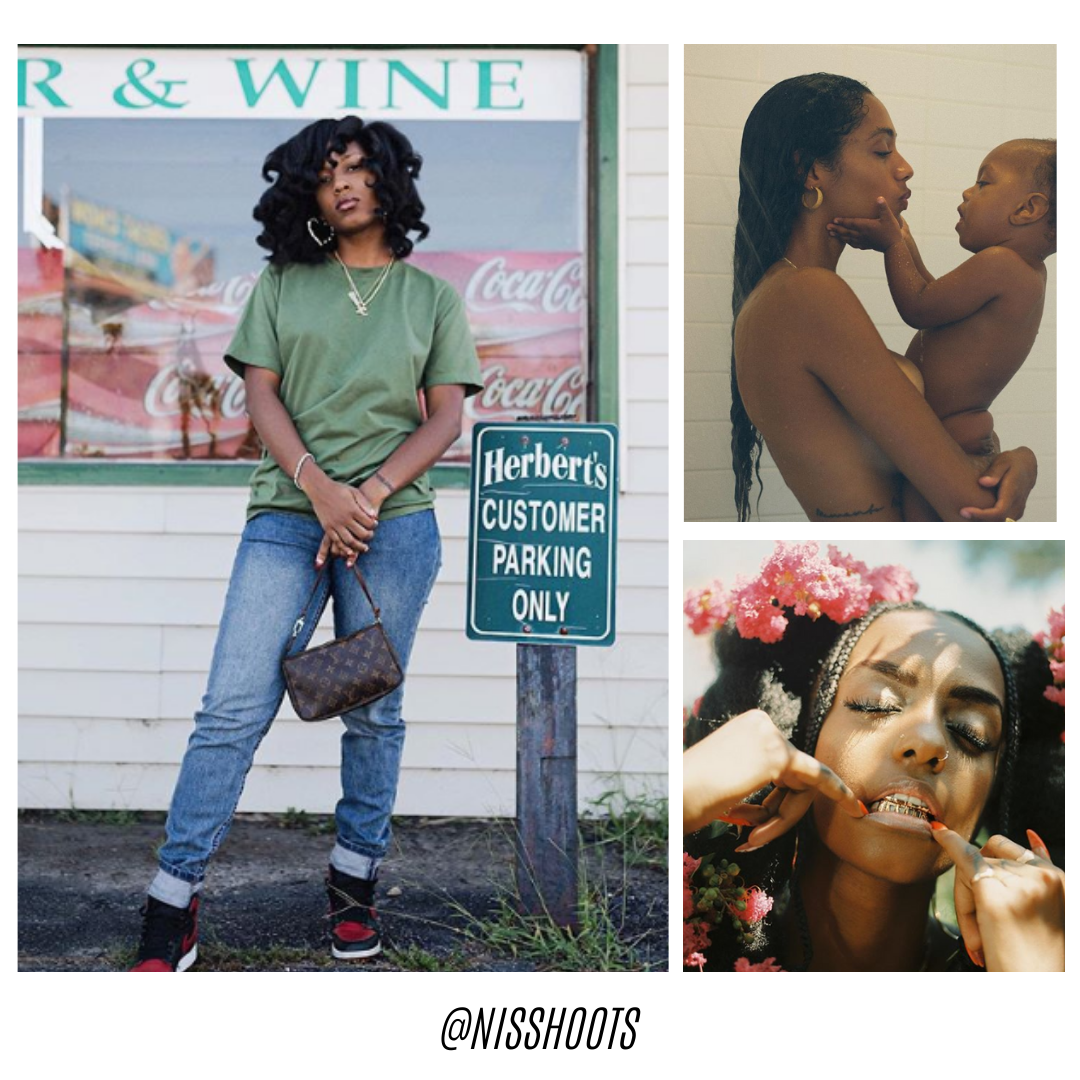 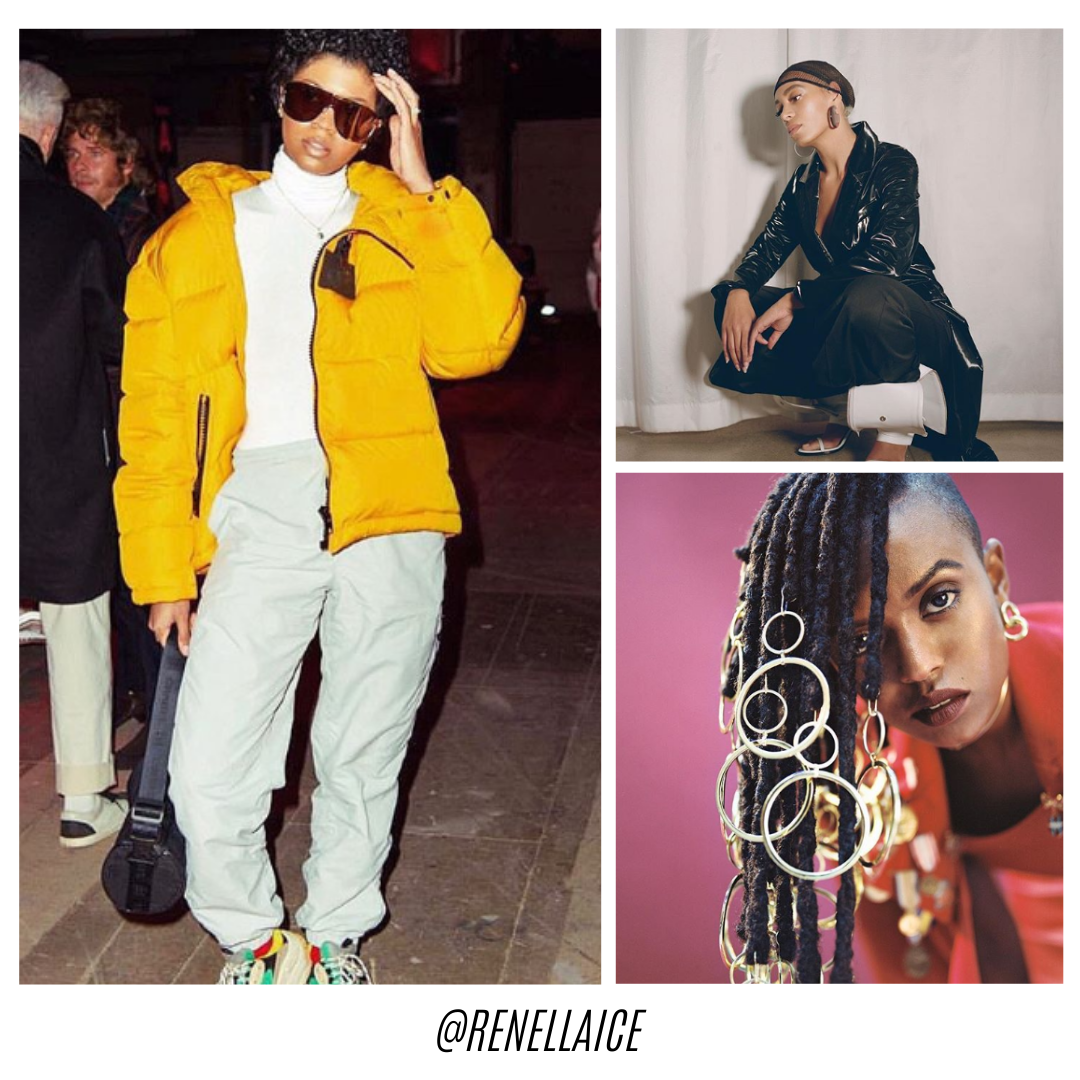 Some of your favorite strip club photographs have probably been shot by Netherlands-based Hajar Benjida. The Muslim photographer crosses cultural boundaries with her work whilst remaining true to the essentail message of showing everyday routine in the most hoenst way possible. 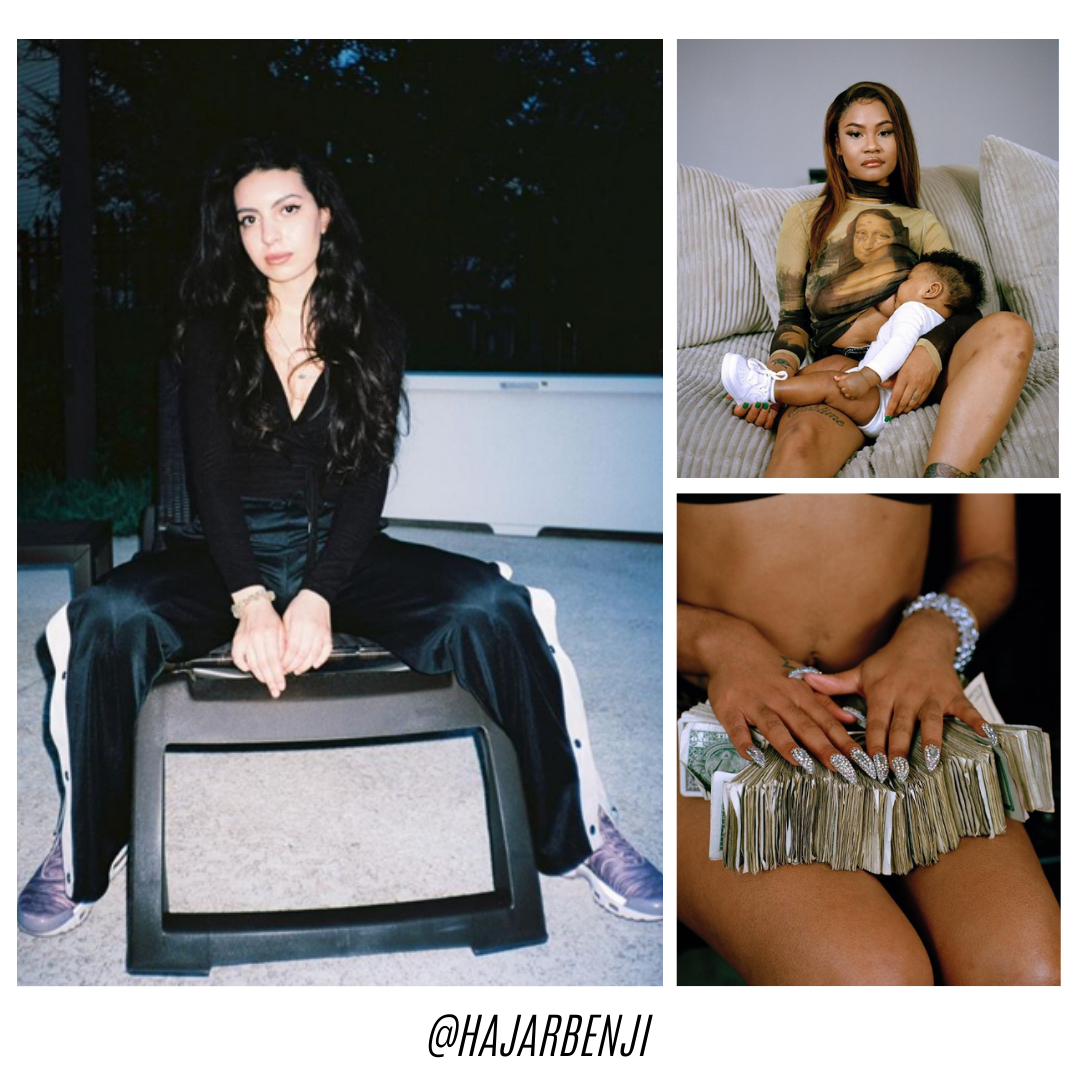 Breyona Holt has created her own style of portrait photography that utilizes darker tones of various colors for her work. 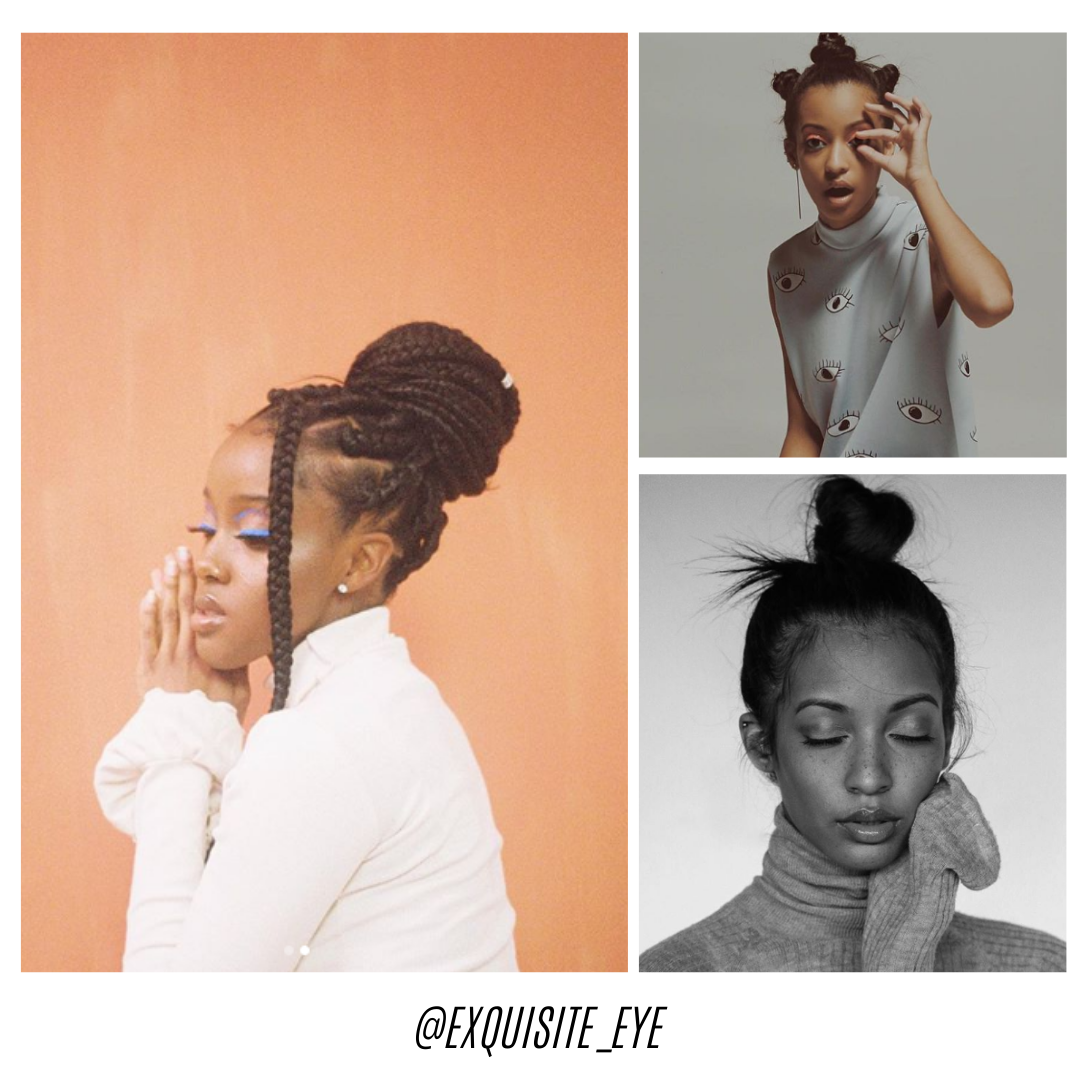 Adreinne Raquel originally used her Instagram profile as a mood board, but as her account gained traction, she began to share her talent with her followers. 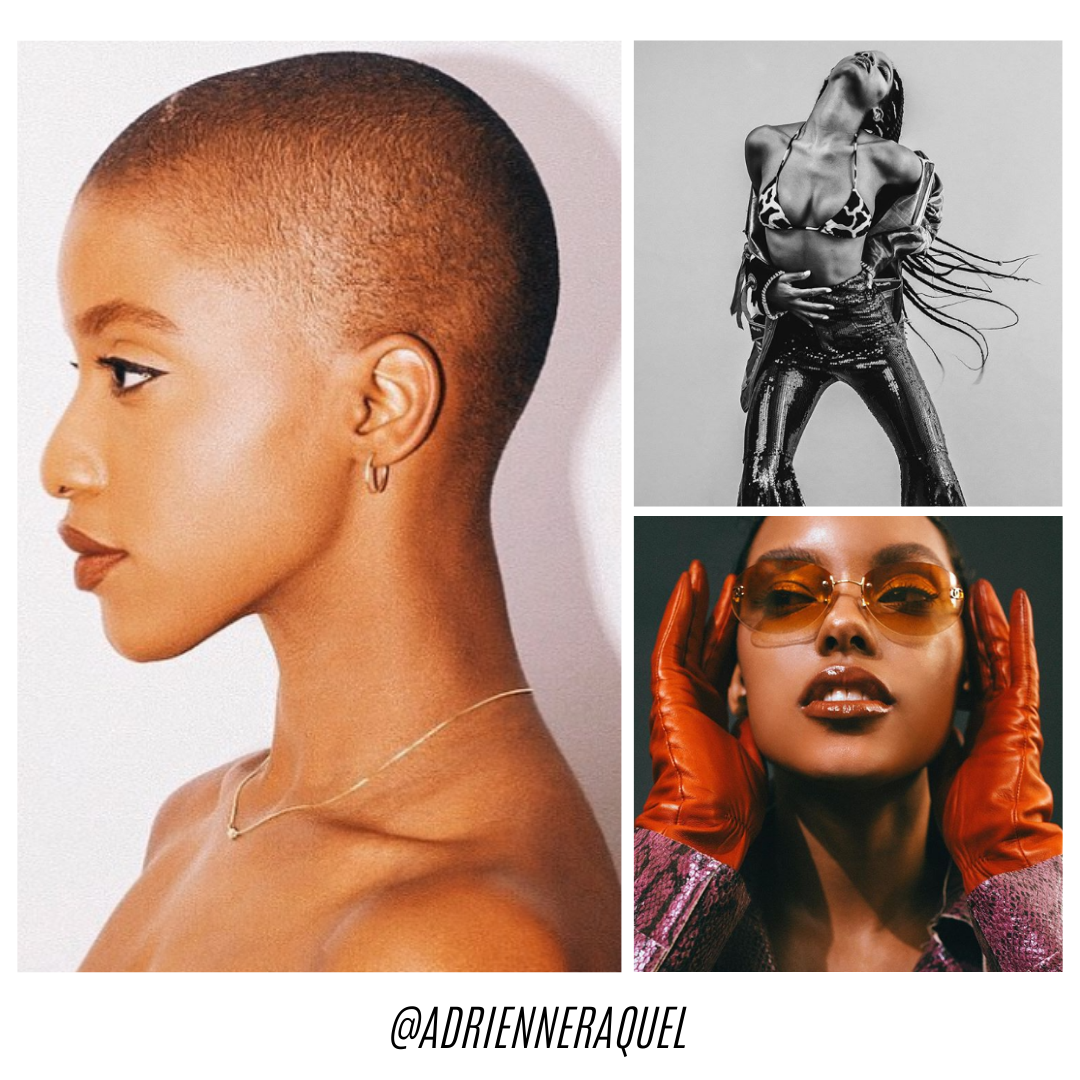 Chicago native Dana Scruggs’ photography focuses on movement as it pertains to the body. Scruggs finally got her big break into the industry by photographing Torie Bowie in the 2018 ESPN Body Issue. 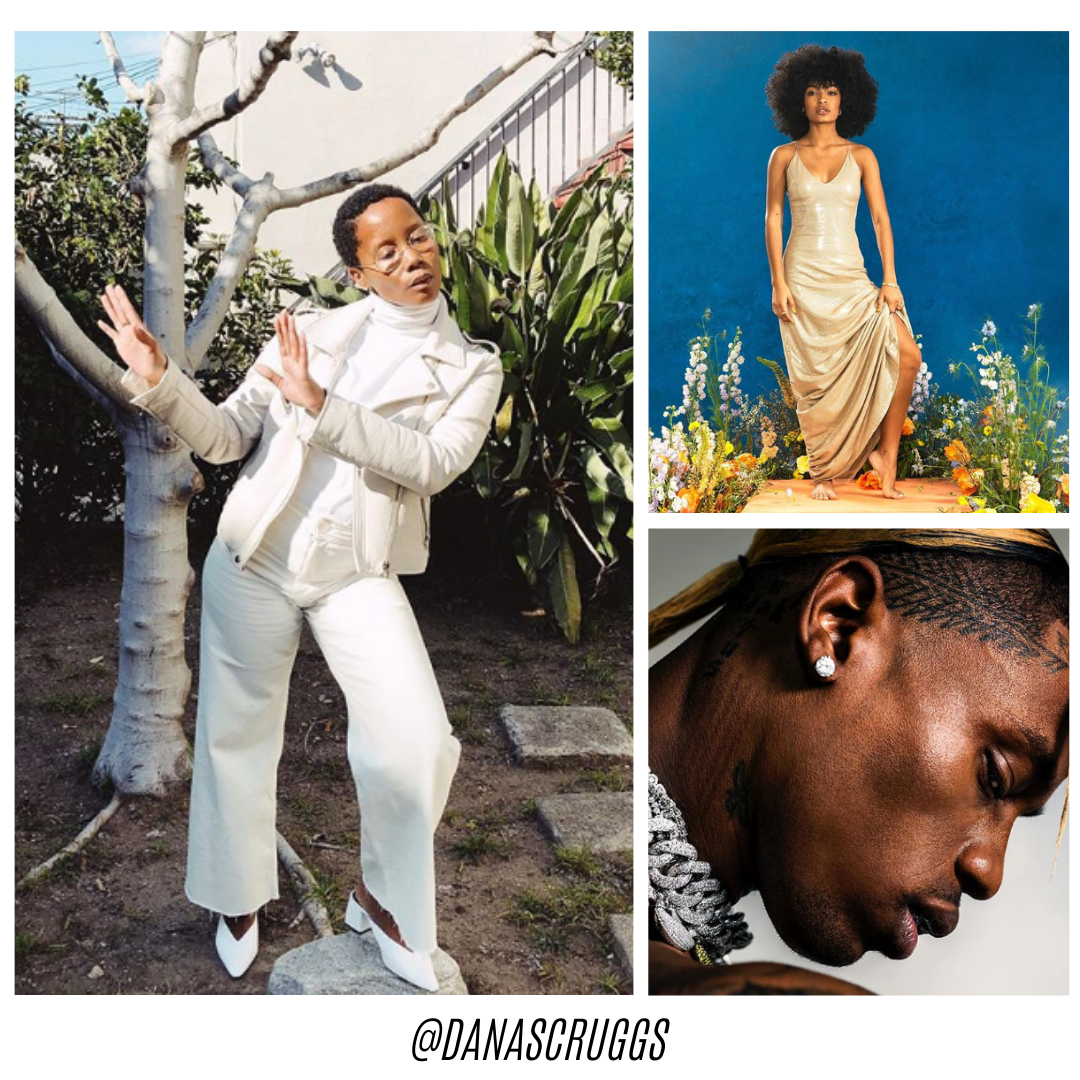 Deun Ivory created her own lane in photography through her contemporary approach to femininity and intersectionality in all forms. Her use of earthly tones has helped her gain popularity over the years. 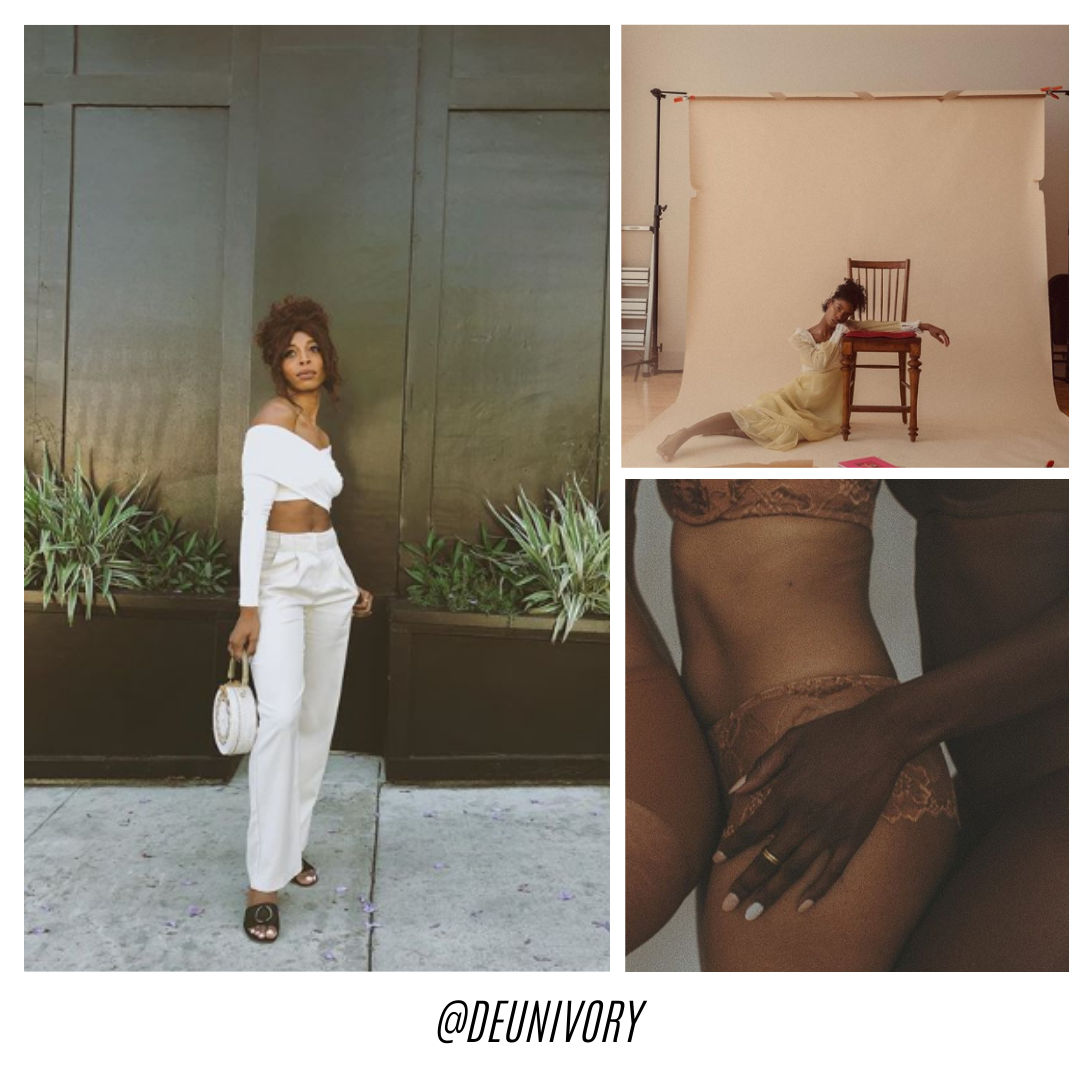 Being a new mother of twins did not slow down or stop anything for Tyra Mitchell as she never took her focus off of her love for photography. As a matter of fact, Motherhood pushed her towards creating “Art Mom Project,” an interactive platform for creative mothers. 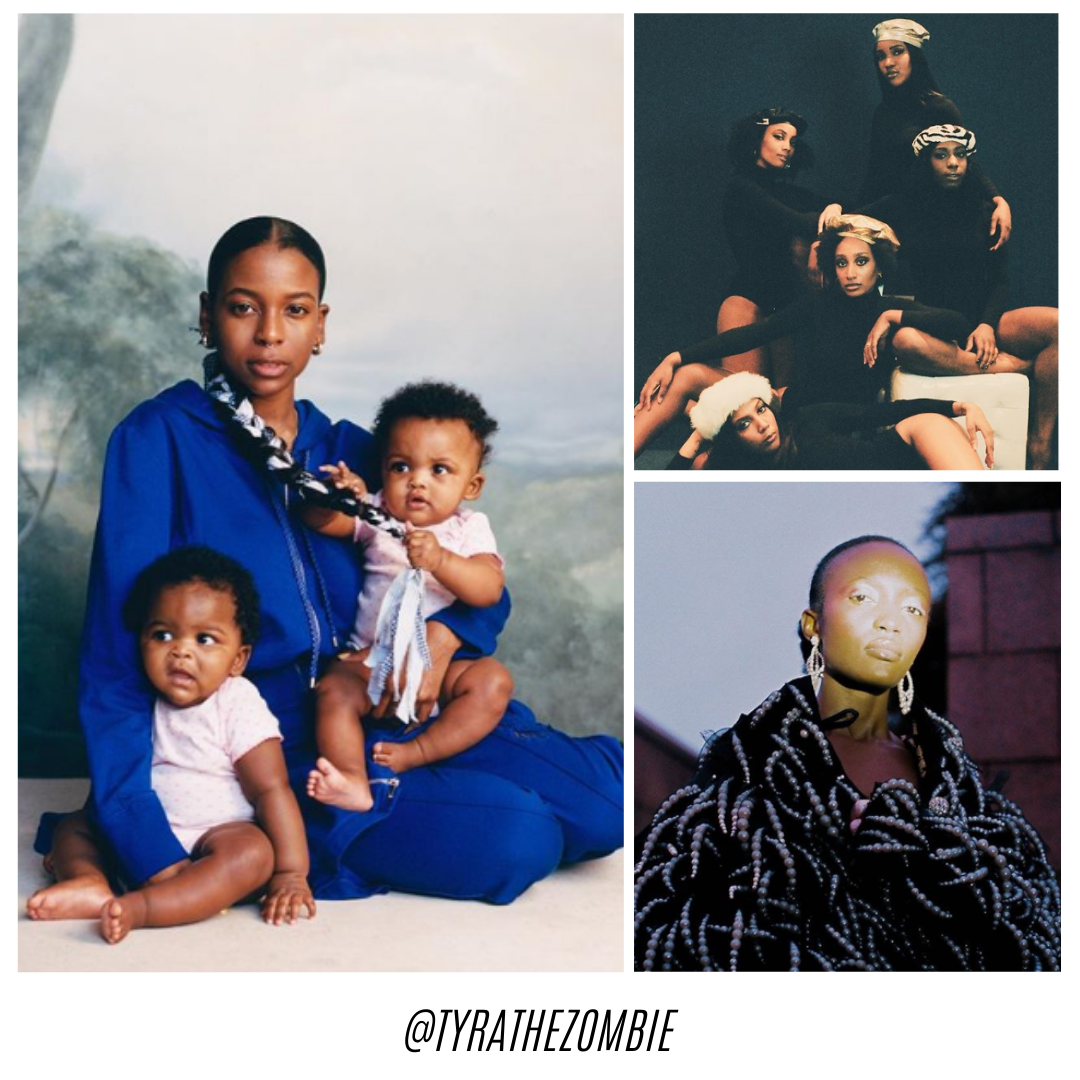 Kimberly Douglas has caught the attention of thousands because of her bold and dynamic photography. Did we mention that she both models and photographs all of her shoots? She’s often praised for her before and after pictures that show the process of attaining certain shots. 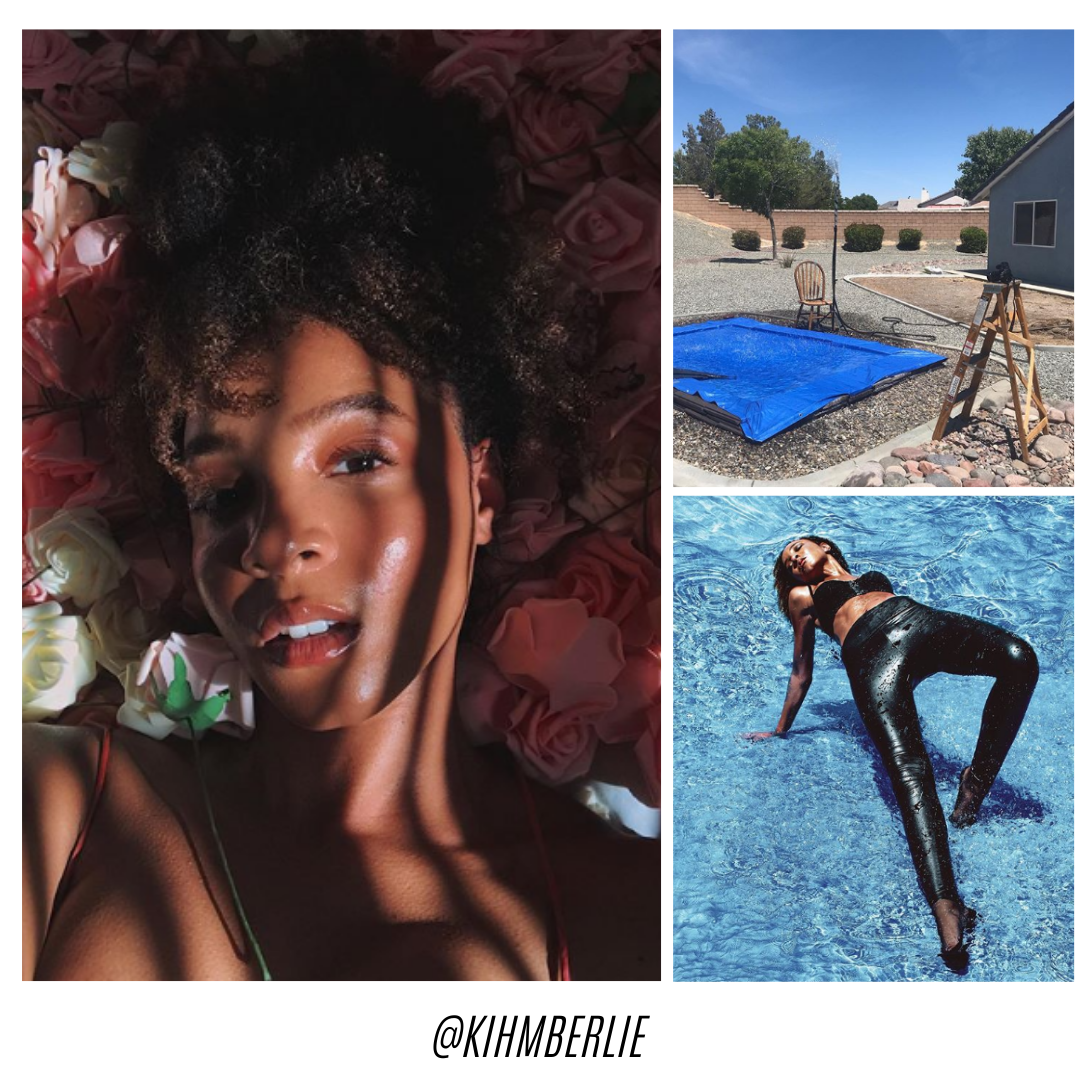