When Drake said “Started from the bottom, now we’re here,” we all felt that. We all have to start from somewhere and work our way up. One of the best examples of this idea is Issa Rae, who got her career jumpstart on Youtube. Fast forward to today, Rae is a world-renowned director, producer, actor, writer, and now record label owner -- the textbook example of a woman educated and talented in many fields, or a 'Renaissance woman.' 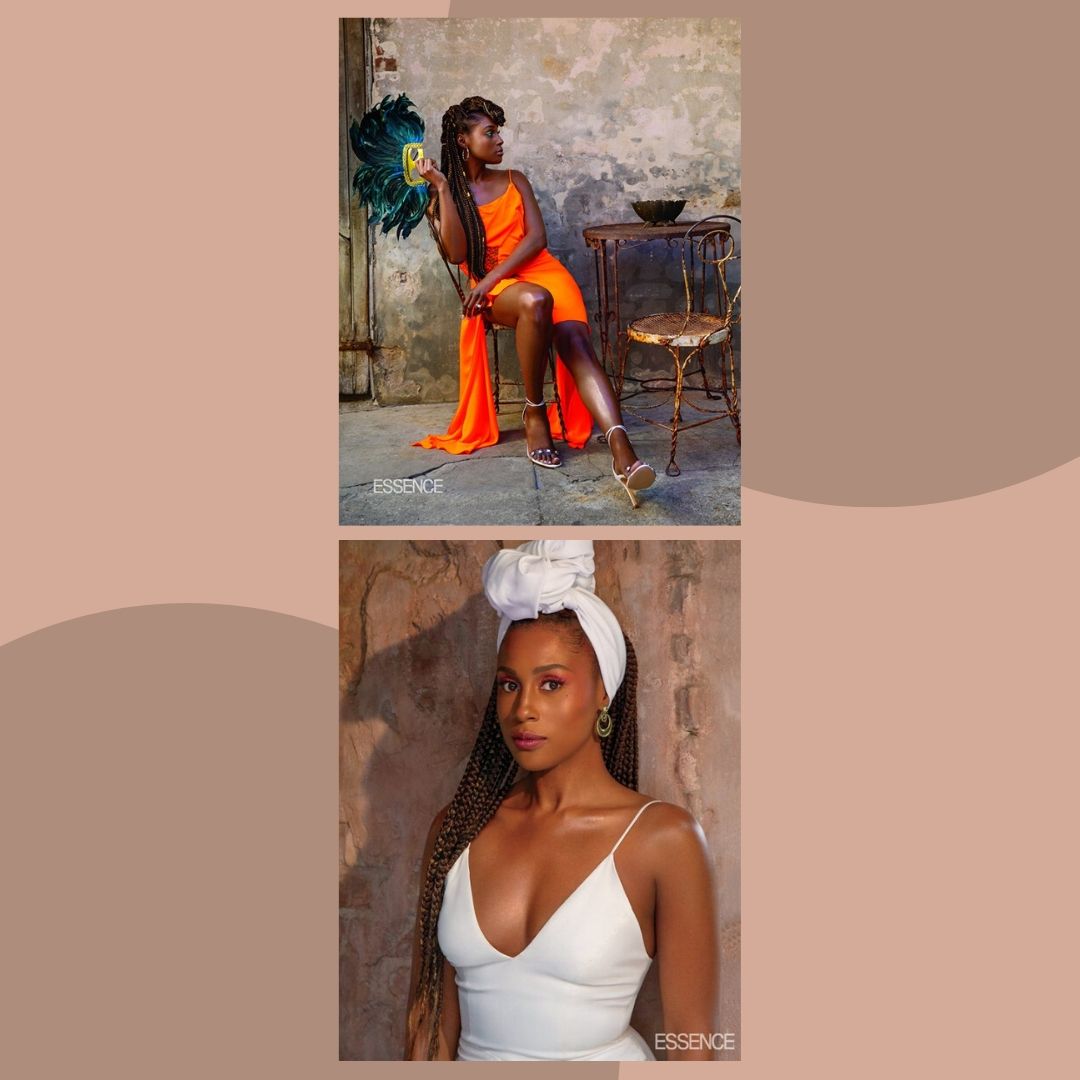 It all started in 2011, when Issa Rae wrote, directed, and acted in her own Youtube series “The Misadventures of Awkward Black Girl.” The web series followed the main character, Issa, as she awkwardly navigated through her personal, love, and work life. While the story line and characters proved to be extremely relatable to both younger and older black women, everyone seemed to relate to the cringe-worthy situations the show featured. The show almost immediately went viral and because of that, Rae was able to raise $50,000 through Kickstarter to fund filming the show. By 2013 she partnered with Pharrell and premiered the second season on his Youtube channel, IamOTHER.

That same year, Rae partnered with Larry Wilmore to work on her own comedy show that focused on the experiences of an awkward African-American woman. The pair named the series ‘Insecure’ and within two years, HBO picked up the show and gave the greenlight for production. The show followed Issa and her best friend Molly, played by Yvonne Orji, as they figured out their late 20s. The show became an instant hit amongst people 35 and under, sparking countless debates about the rights and wrongs of the main characters and how they would handle love, friendship, careers and just life in general. 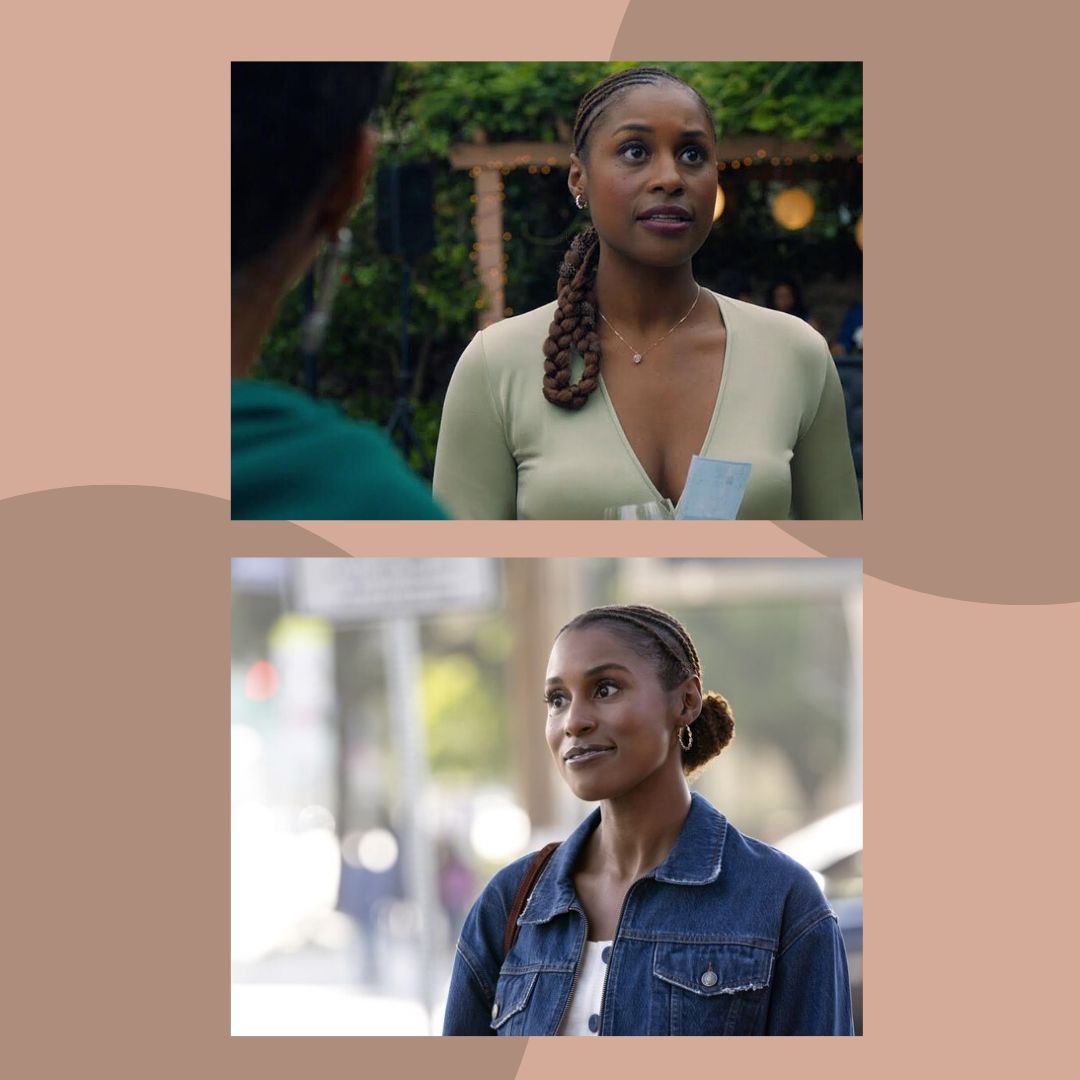 Insecure kept viewers on their toes every summer since its premiere until this recent summer, when Issa announced that season four would not debut until 2020. As disappointed as fans were about missing out on Insecure, they were excited to hear that Rae was booked and busy! She acted in ‘The Hate U Give’ and Marsai Martin’s ‘Little,’ executive produced and acted in “A Black Lady Sketch Show,” and even started a record level company under Atlantic Records named “Raedio.”

Who would’ve thought that a Youtube web series would take Issa Rae to these heights? The truth is, many of her fans and spectators did. People have noticed her determination to portray and depict black people, specifically women, in a way that they’ve never been represented before: not anchored down by stereotypes and able to just simply ‘be.’ Issa Rae has continuously broken down barriers for black women in Hollywood and after reflecting on her many accomplishments within such a short amount of time, we can only stand by and wait for what she has in store next!