After A Three Year Hiatus, Is There Room for FKA Twigs in the Industry?

After A Three Year Hiatus, Is There Room for FKA Twigs in the Industry?

With new talent consistently arising within the electropop genre, it is valid to question if there is enough space for both newcomers and veterans like FKA twigs.  However, for her second single off of her forthcoming album, Twigs shifted from her norm (if that ever existed) and teamed up with Future to deliver a demanding tune that lays out exactly what she expects from her prospective lover in ‘holy terrain.’ Quite the opposite of her usual trip hop songs and almost leaning towards mainstream, the FKA Twigs and Skrillex-produced track puts an electronic twist to a trap beat and explores a more assertive and mainstream side of the artist. 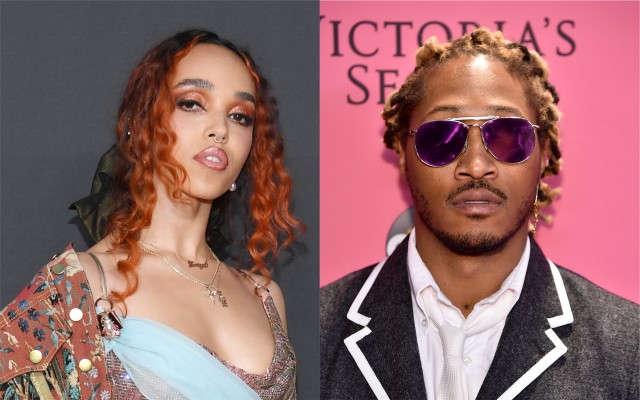 The video illustrates all sides of the singer while she dances in the middle of a desert surrounded by several coven-like dancers. Although Future does not make an appearance in the video, FKA Twigs and her dancers do a stellar job performing exotic and rhythmic moves throughout his verse. 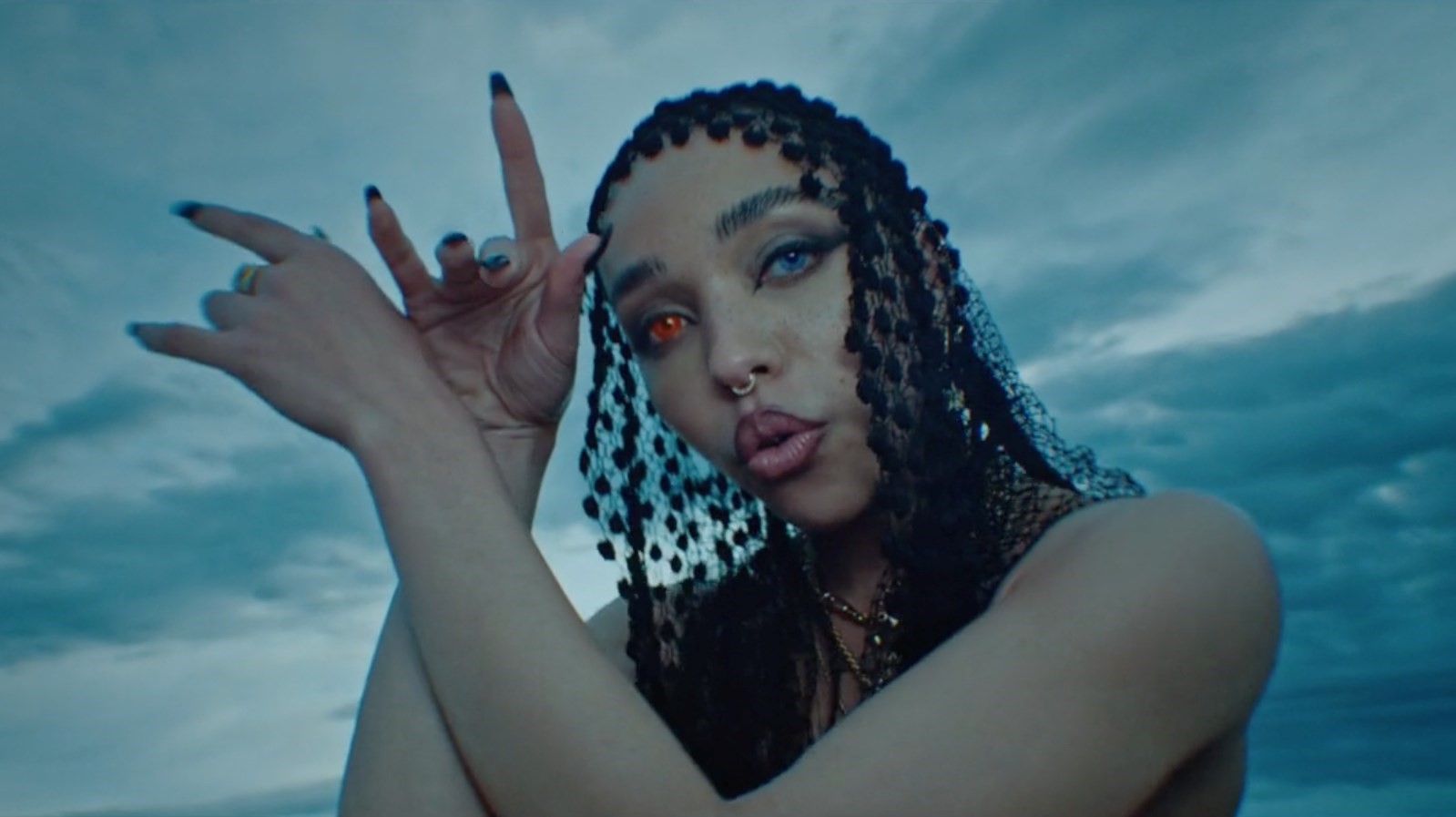 FKA Twigs, born Tahliah Barnett, has always stuck out in the music industry. Her unique choice of style, captivating dancing, and her wispy vocals prove that she is an atypical artist that is here to create her own lane. For months she uploaded snippets of her learning pole dancing to her Instagram account, only to reveal the purpose of her newly acquired skill in late April of this year. She returned from a three-year hiatus by releasing “Cellophane,” a delicate ballad dedicated to her previous relationships. The video begins with FKA Twigs showing off her new talent and eventually climbing up the pole and into a different world, where things take an odd turn. 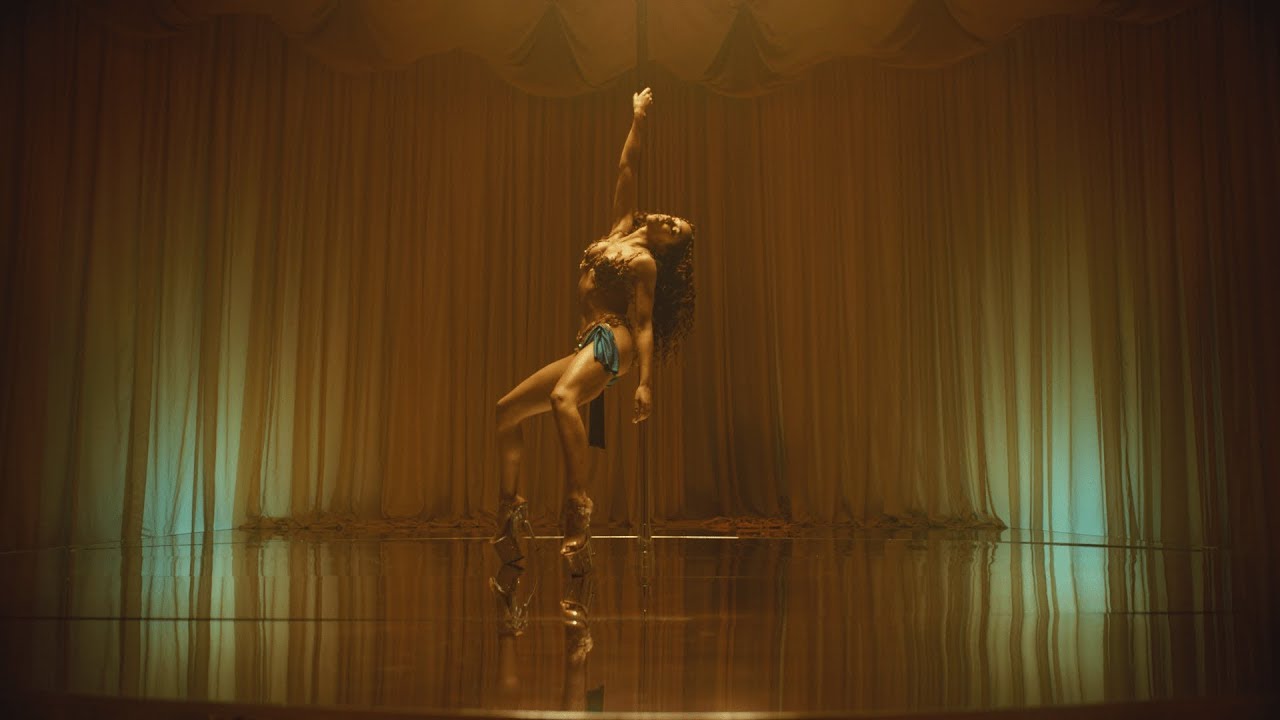 Fans praised the video and the artist for her work and her vulnerability. One fan even referred to her as “a diamond in a sea of mediocrity.”  So yes, there is and there will always be room for FKA Twigs in this industry because her dedication to her artistry will never go unnoticed.

Last week Twigs revealed that she will be going on a North American tour to support her sophomore album, “MAGDALENE,” which will be released on October 25th. 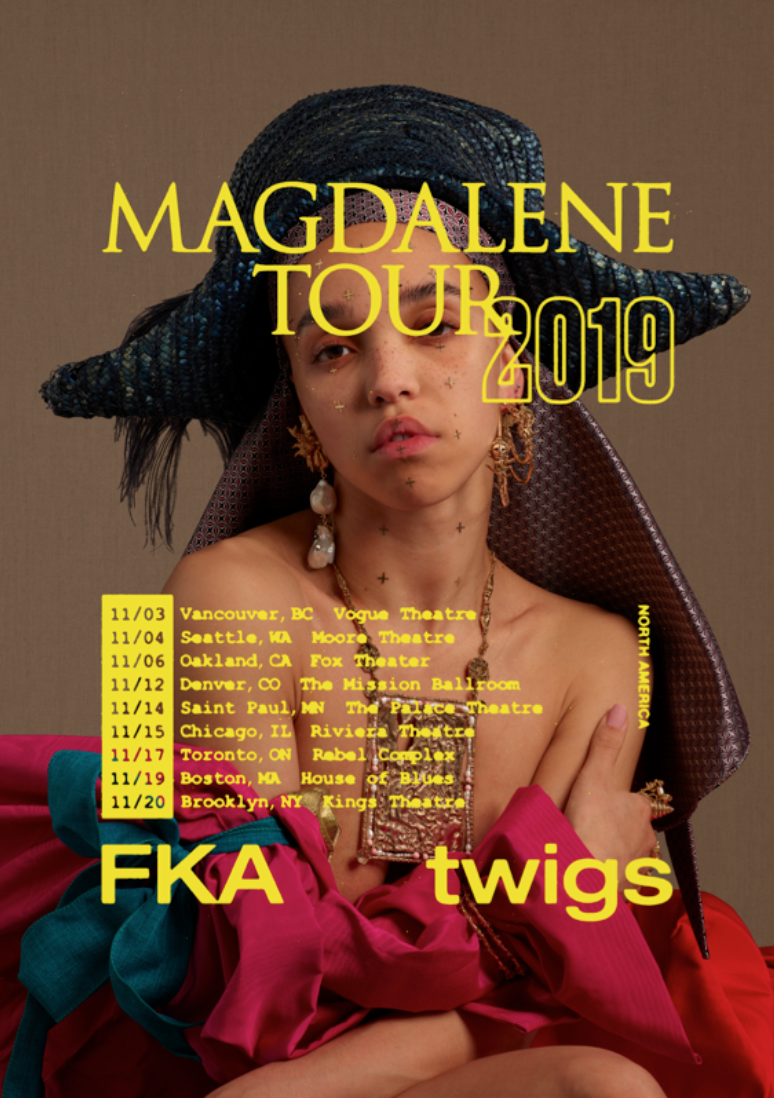 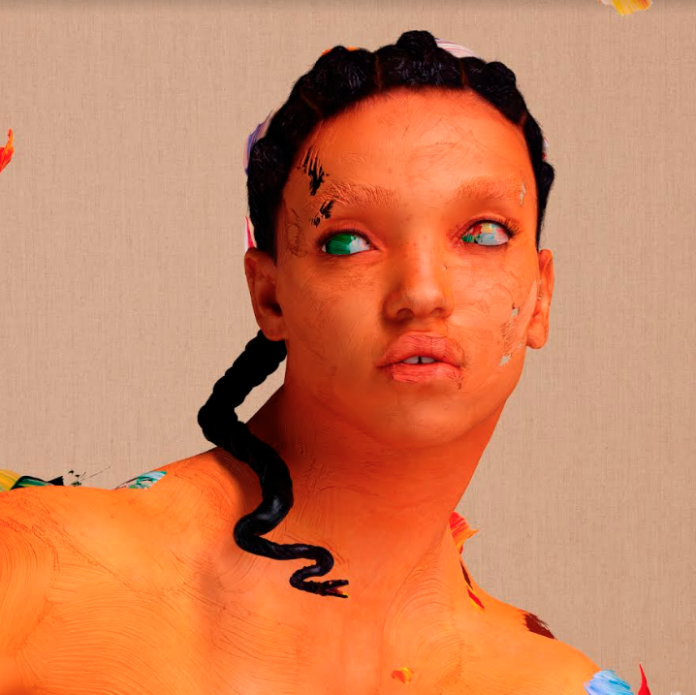