Is Kanye's Sunday Service a Scam? Is Kanye's Sunday Service a Scam?

Kanye West's Sunday Service has only been running since this January but in the months since, it's become a highly-talked about event, especially as the list of of A-list stars who've attended has been growing. Recently, Kanye took the service on the road and held a Sunday Service in Atlanta where T.I. and 2 Chainz attended. Unfortunately, it looks like T.I. wasn’t sold on the whole thing. 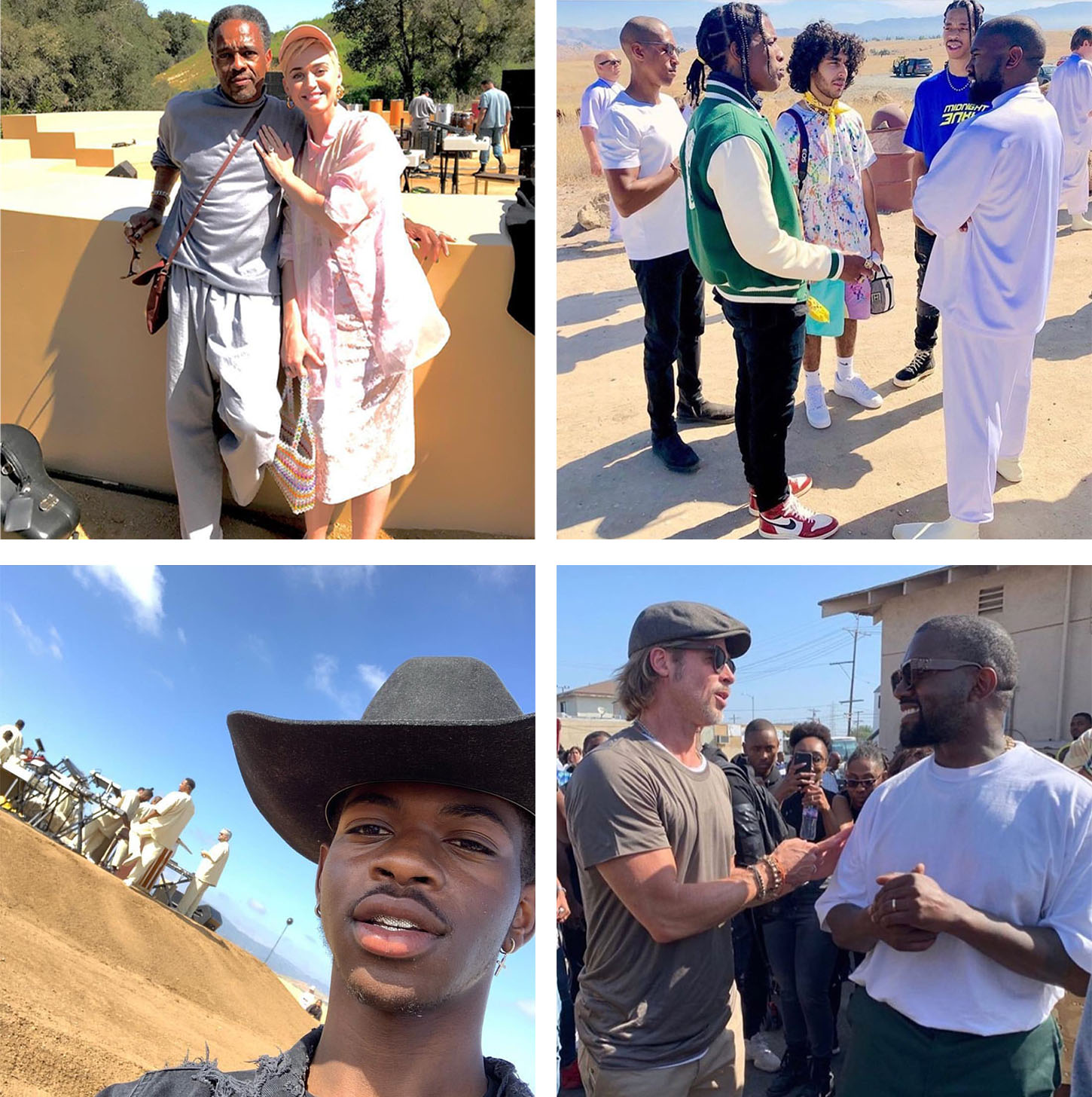 On his recent podcast, ExpediTIously, T.I. explained why he was making a stank face during the service, saying that he felt like he was in the middle of a con. According to T.I., the service had already collected offerings by the time both rappers had arrived but when the pastors saw them sitting in the front row, they decided to take advantage of it. One of the pastors asked for 20 people to make a $1000 donation each and "get your blessings heard." None of this sat right with the rapper who felt like this was implying that you had to give the pastor money in order to get blessed by God and called this move extortion. 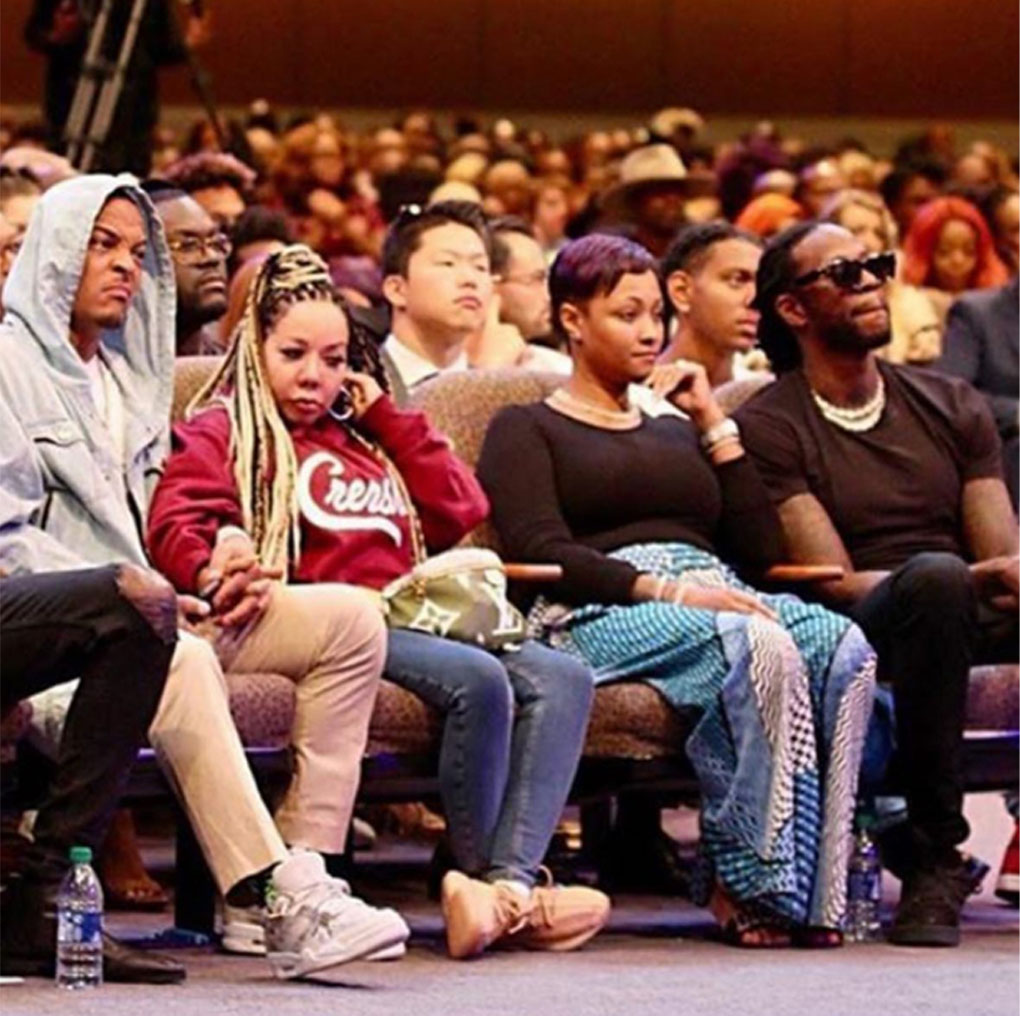 Pastor Bryant from the church where the service was held heard about T.I.'s comments and took to Instagram to respond to the rapper's claims with a long caption. He explained that they had no idea they would be there and their intentions are only to make the church financially stable enough to do good in the community. He even invited T.I. to return and give church another chance.

T.I.'s response was definitely less charged than his original statements, telling Pastor Bryant he had nothing but "love and respect" for him and that he'd always be willing to come together with him in the future, although maybe not in a church. 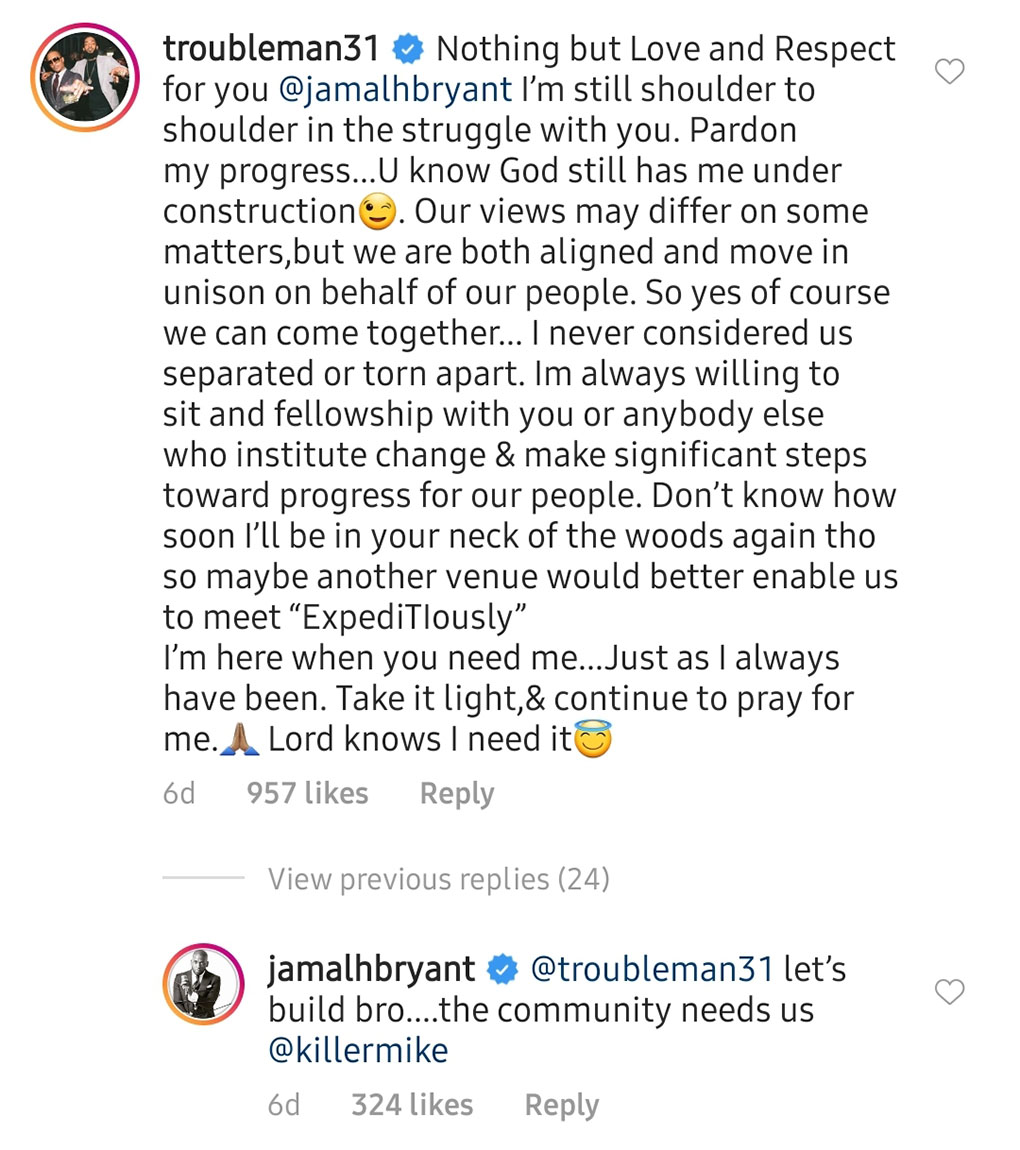