FREE SHIPPING ON ALL Orders - DOWNLOAD OUR APP FOR GREAT DEALS!

Is Chris Brown Hiding His Kid from the World? Is Chris Brown about to be a dad again? Fans are still debating what they think about the pregnancy rumors surrounding Chris's ex-but-maybe-back-together girlfriend, Ammika Harris. The rumors first broke back in June with "sources" close to the rapper confirming that Ammika had a bun in the oven and that the bun was Chris'.

People's suspicions have been further backed up by the fact that it looks like the two of them are back together, or at the very least have been on pretty good terms lately. Chris had Ammika's face spray painted on the side of his tour bus which she showed appreciation for through Instagram Stories. But despite sharing some flirty IG comments, neither one of them have confirmed their relationship status or pregnancy rumors. 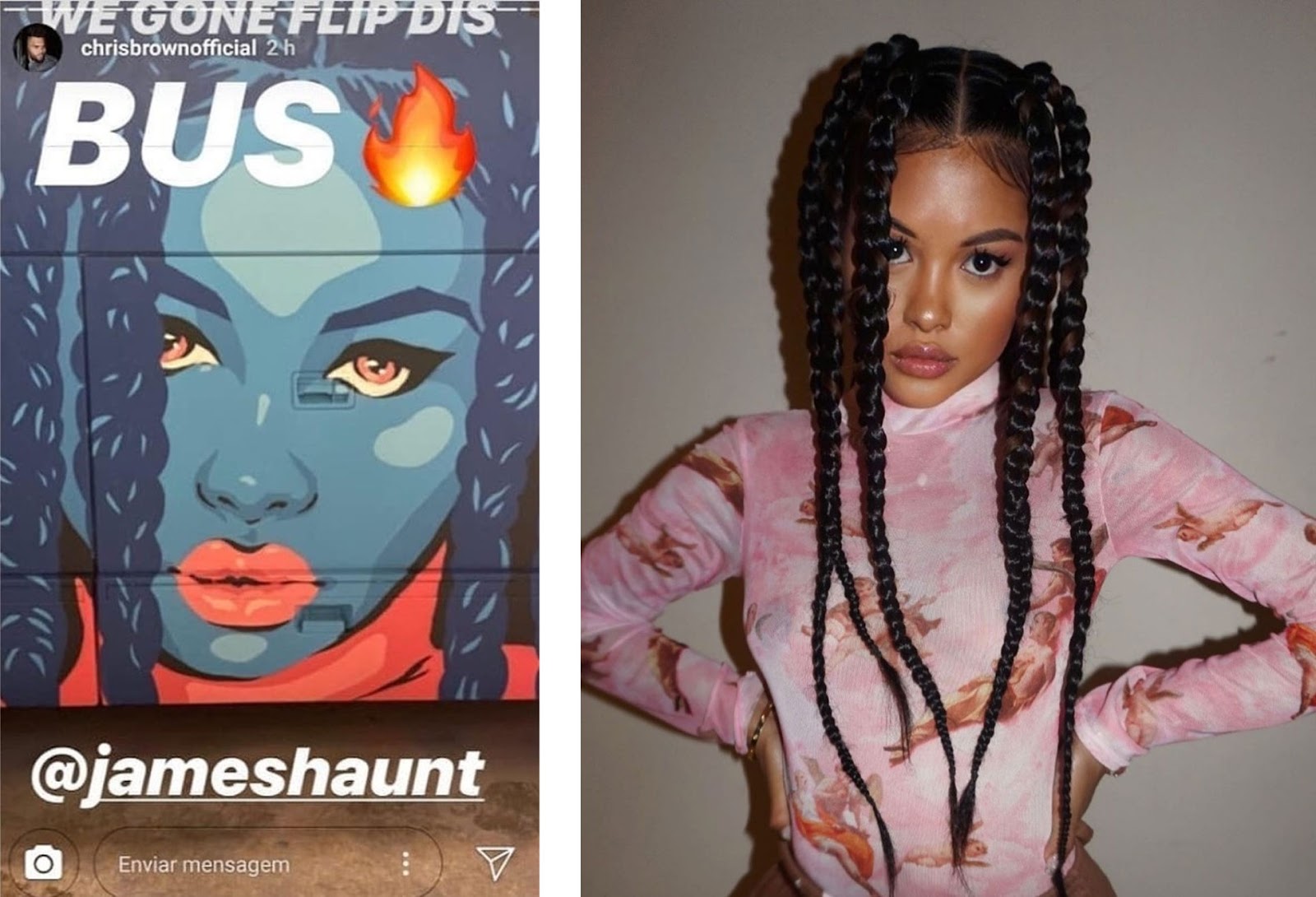 It doesn't help that most of Ammika's recent posts on IG haven't showed her belly and fans continuously point that out as proof that she's hiding the pregnancy. Even in her latest picture where she just has on shorts and a bra, her belly is conveniently hidden behind a pillow. 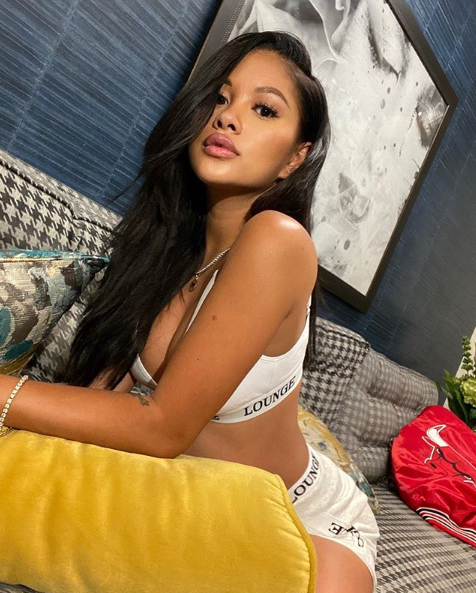 If Ammika and Chris really are expecting, it wouldn't be the first time that celebrities have kepta pregnancy under wraps until after the baby is born. While there was suspicion that Kylie Jenner was pregnant, she kept it a secret until after her daughter was born. People had initially speculated that she was planning on making it a huge reveal for Keeping Up With The Kardashians but she later explained that she just wanted to keep it private. 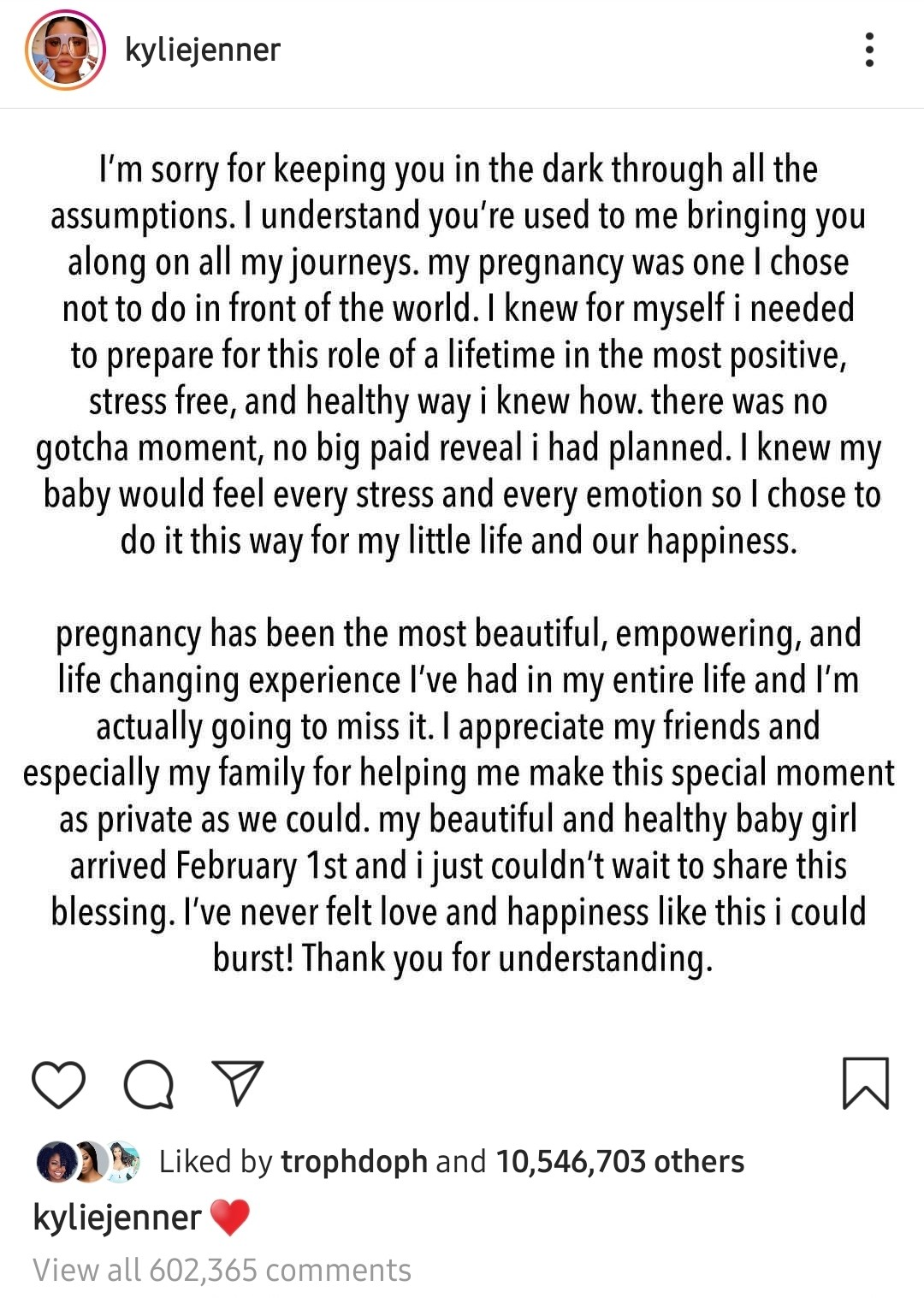 Recently Trey Songz also dropped the bomb on us that he now had a son despite never having announced that he was expecting. To this day, no one actually knows who the mom is since he hasn't discussed it and hasn't been romantically linked to anyone for a while. 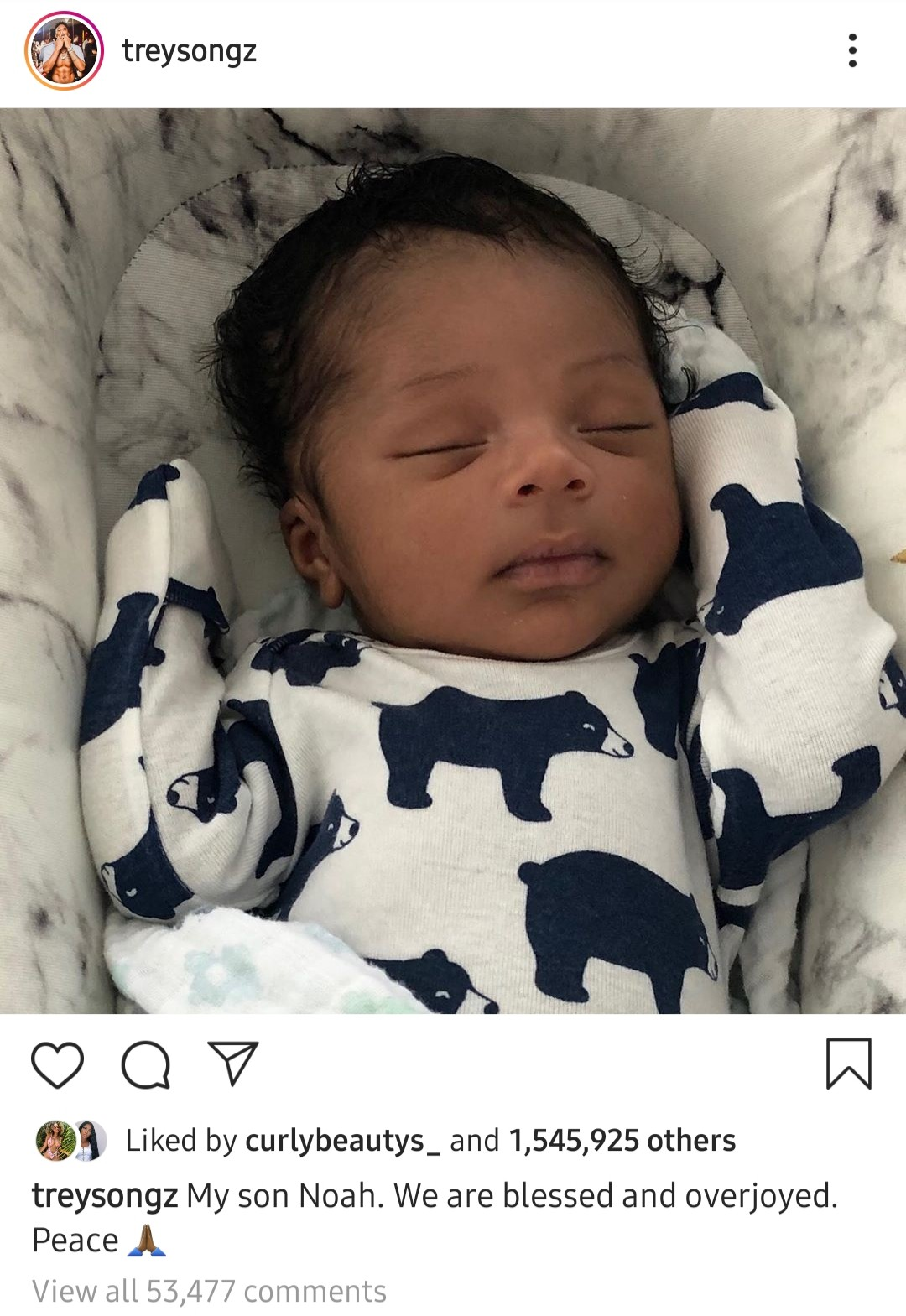 Shay Mitchell waited until she was 6 months pregnant to make the announcement which also shocked fans since no one had even suspected that she was expecting. While no one knew in that half year, she let fans in on her journey through a YouTube series on her channel. 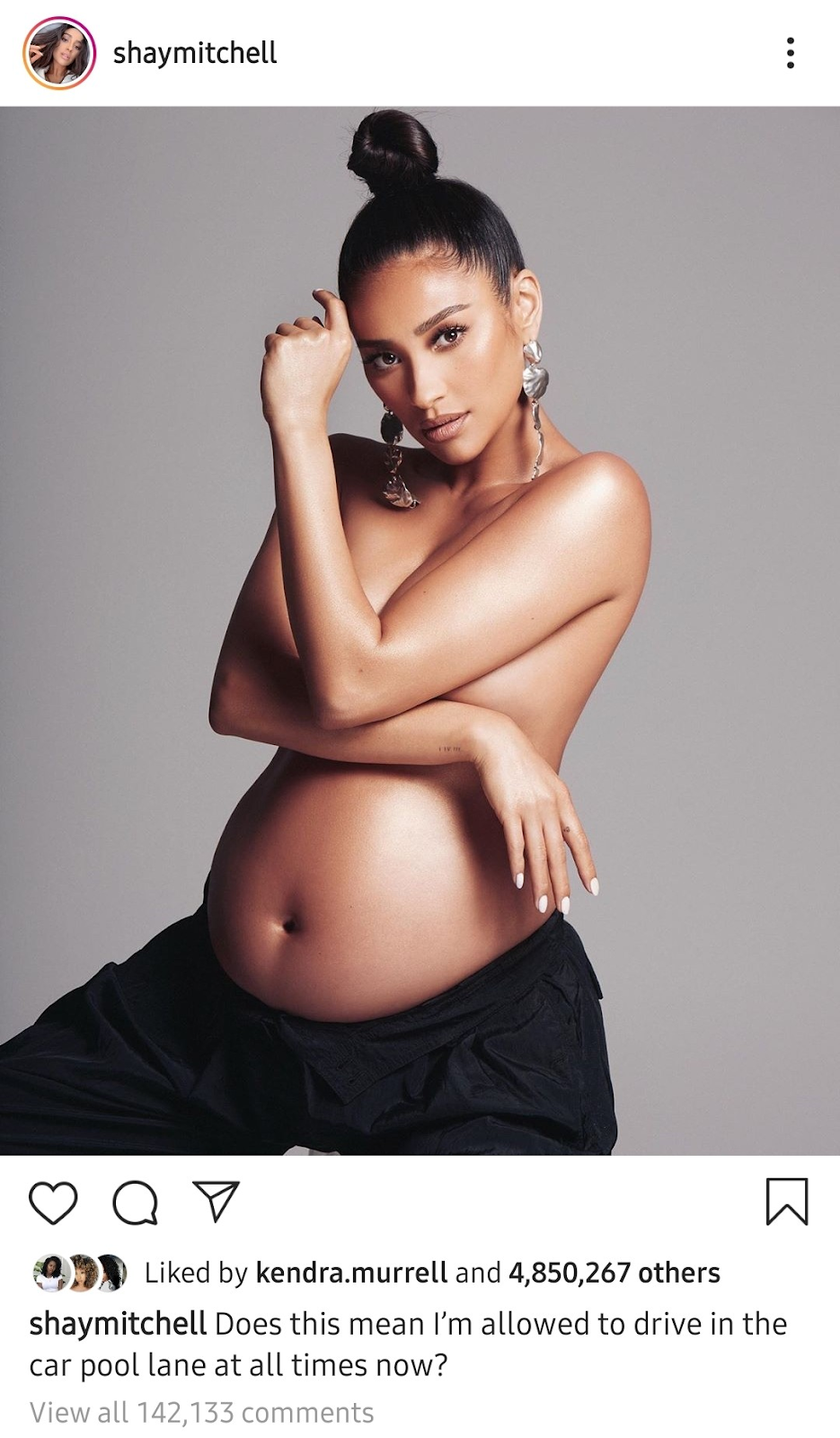 One of the most shocking celebrities to have kept his child hidden was probably Drake who's secret ended up getting revealed by Pusha-T during their feud. He ended up confirming it a little while later on his own but even after he's been very lowkey about him, not even sharing any pictures of what he looks like. 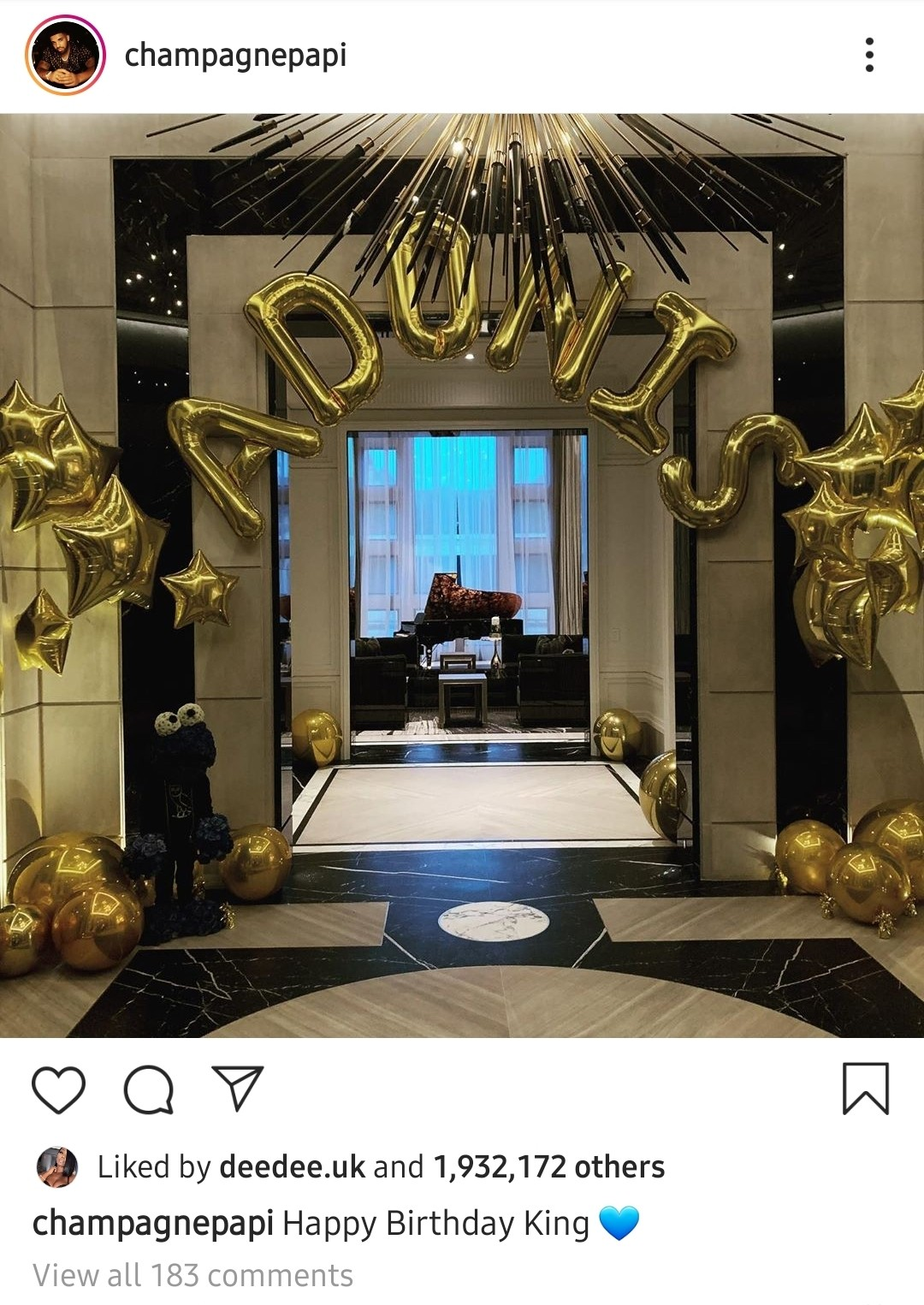 Maybe Chris is trying to pull a Drake on us and hide the world from his kid. If that's the case, then we should be on the lookout for a new song in December since that's when his baby is expected to be born!