I Quit: Celebs who opted out of fame Being in the limelight 24/7 has its advantages and disadvantages. Of course being able to live lavishly and not think twice about what comes out of your account sounds fabulous, but sometimes the price of fame is a hefty one. Add in having to deal with “fans” who leverage social media accounts to be negative, the ‘bad’ of stardom can quickly outweigh the good.

As of recent, artists have been extremely vocal about the toxic role that fame plays in their lives. Earlier this week Ari Lennox shared on Twitter that she believes that she was snubbed by The Soul Train Awards after not winning any of the awards she was nominated for. 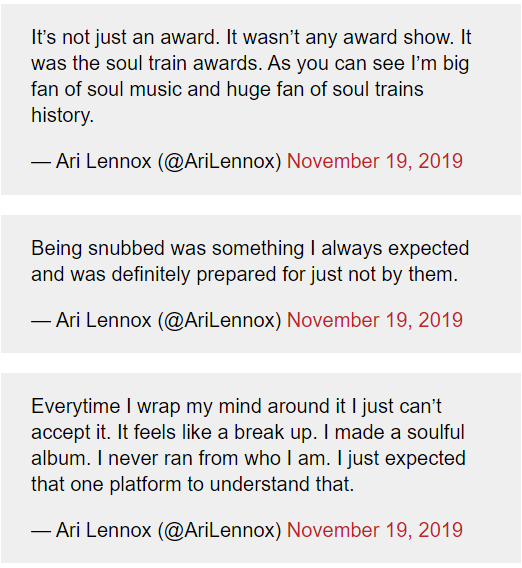 While many supported her for speaking out against the music industry’s wrong-doings, she faced a great deal of backlash for “being entitled” and “crying on social media.” Tired of the disrespect, Ari Lennox broadcasted her decision to quit music. 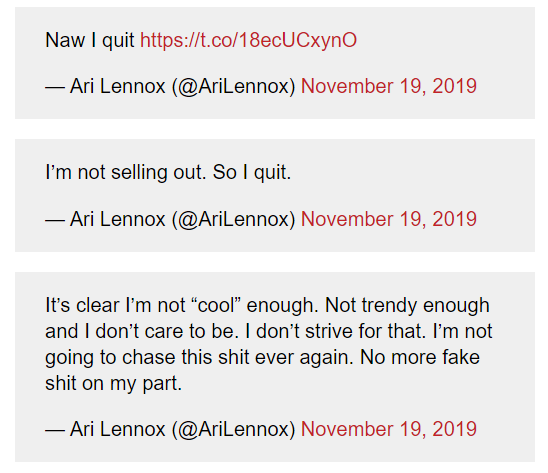 The reasons why people have chosen to leave the life of stardom in the past vary; some can’t take the pressures that come with fame, others would prefer to redirect their focus to other aspects of life. Whatever it is, Ari Lennox is not the first and definitely will not be the last. We put together a list of celebs who have decided to step away from the limelight below! 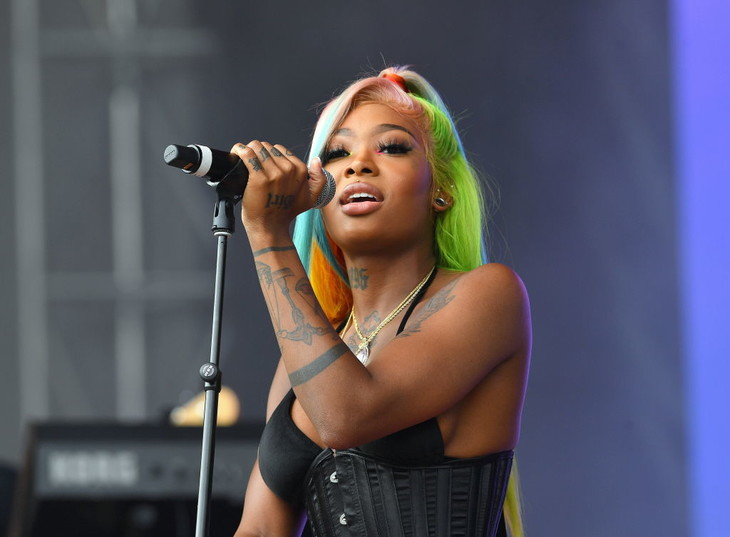 After Summer Walker opened up about her social anxiety, she received both support and criticism. Walker decided to stop touring and only release music to avoid the mass nitpicking of her personality. The 23-year-old has promised to continue to make music, but she’s no longer doing interviews or shows because of her anxiety. 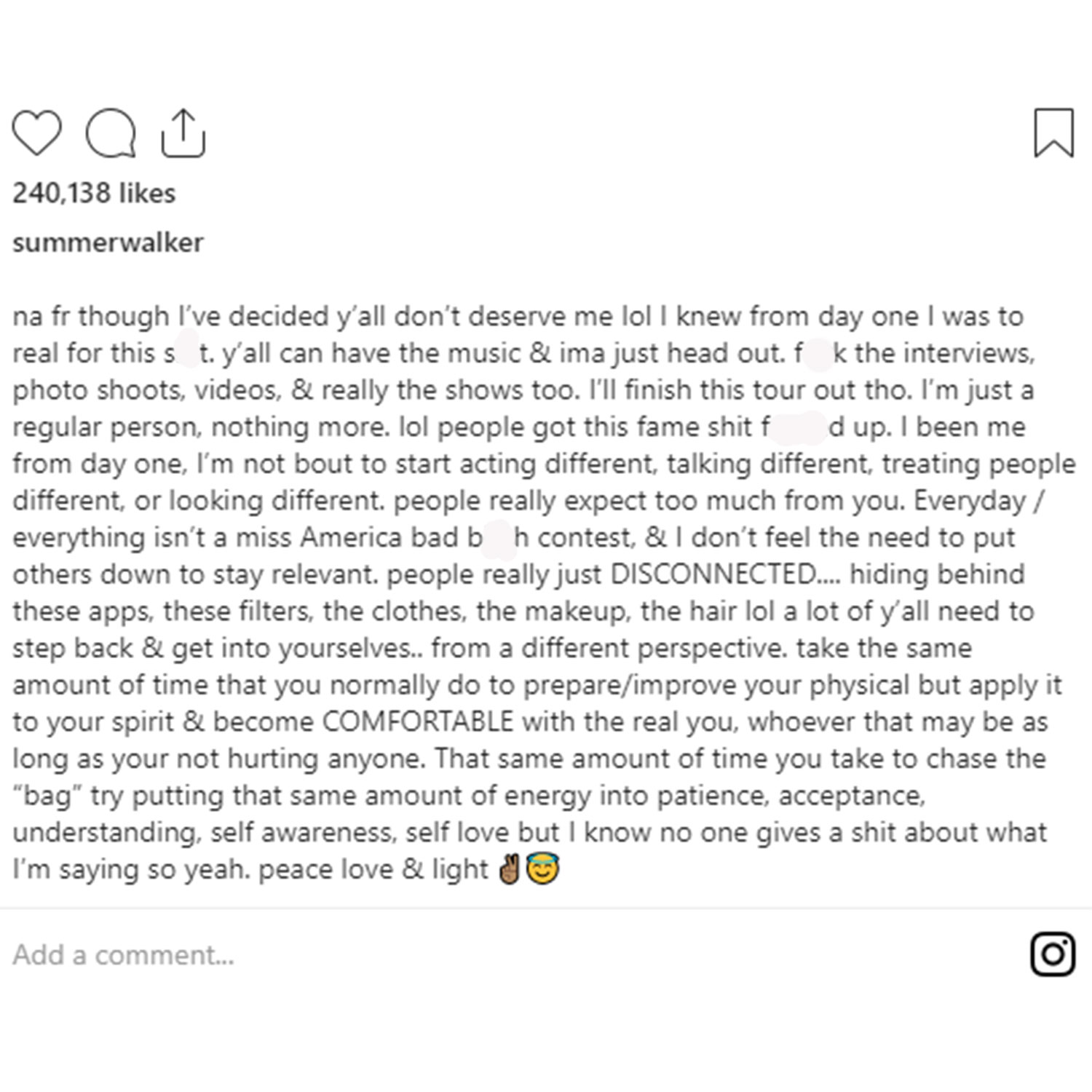 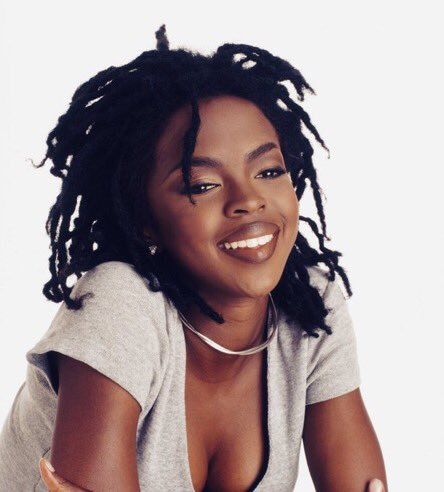 In 1999, Lauryn Hill was at the top of the music game. The R&B star won 5 GRAMMYs for The Miseducation of Lauryn Hill and raked in over $40 million off of the album alone, but that wasn’t enough for her. She remained silent for almost two decades before penning a lengthy letter on Tumblr explaining why she left the music industry. “So I left a more mainstream and public life, in order to wean both myself, and my family, away from a lifestyle that required a distortion and compromise as a means for maintaining it.” 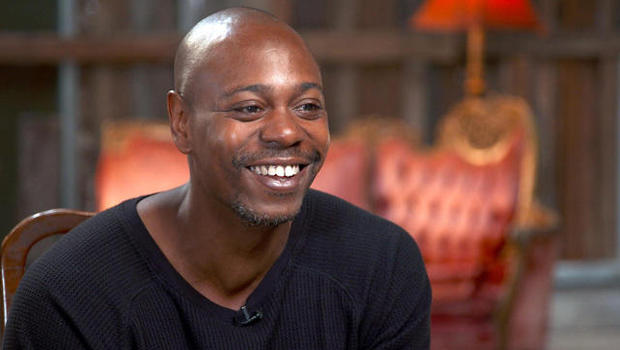 Dave Chappelle dominated the comedy scene in the early 2000s with his hit show, “The Chappelle Show.” By 2006 his show ended and he seemingly fell off the face of the earth. In a 2017 interview with CBS This Morning, he confessed that he found the concept of fame horrifying. “Fame, yeah, but not so much that I get on a plane to Africa. Fame is not that kind of scary. But it is — fame is a horrifying concept when it's aimed at you, you know? He continues, “You don't have that much control over it. You just try to conduct yourself as best you can.”

One thing to note is that celebrities are human, with flaws and feelings just like everyone else. Having the guts to share your talent with the world is probably as terrifying as it sounds. It could be said that if you're a true fan of these people, you would try to be as supportive as you can!