On the 17th of January, Mac Miller’s family released his posthumous album “Circles.” His estate accompanied the album with listening parties in Los Angeles, New York, and Miller’s hometown of Pittsburgh just days before what would have been his 28th birthday. Some lucky fans were able to celebrate the life and music of Mac Miller at the invite-only event. Thankfully attendees took plenty of pictures for those who couldn’t attend to see. Check out some of the pictures below! 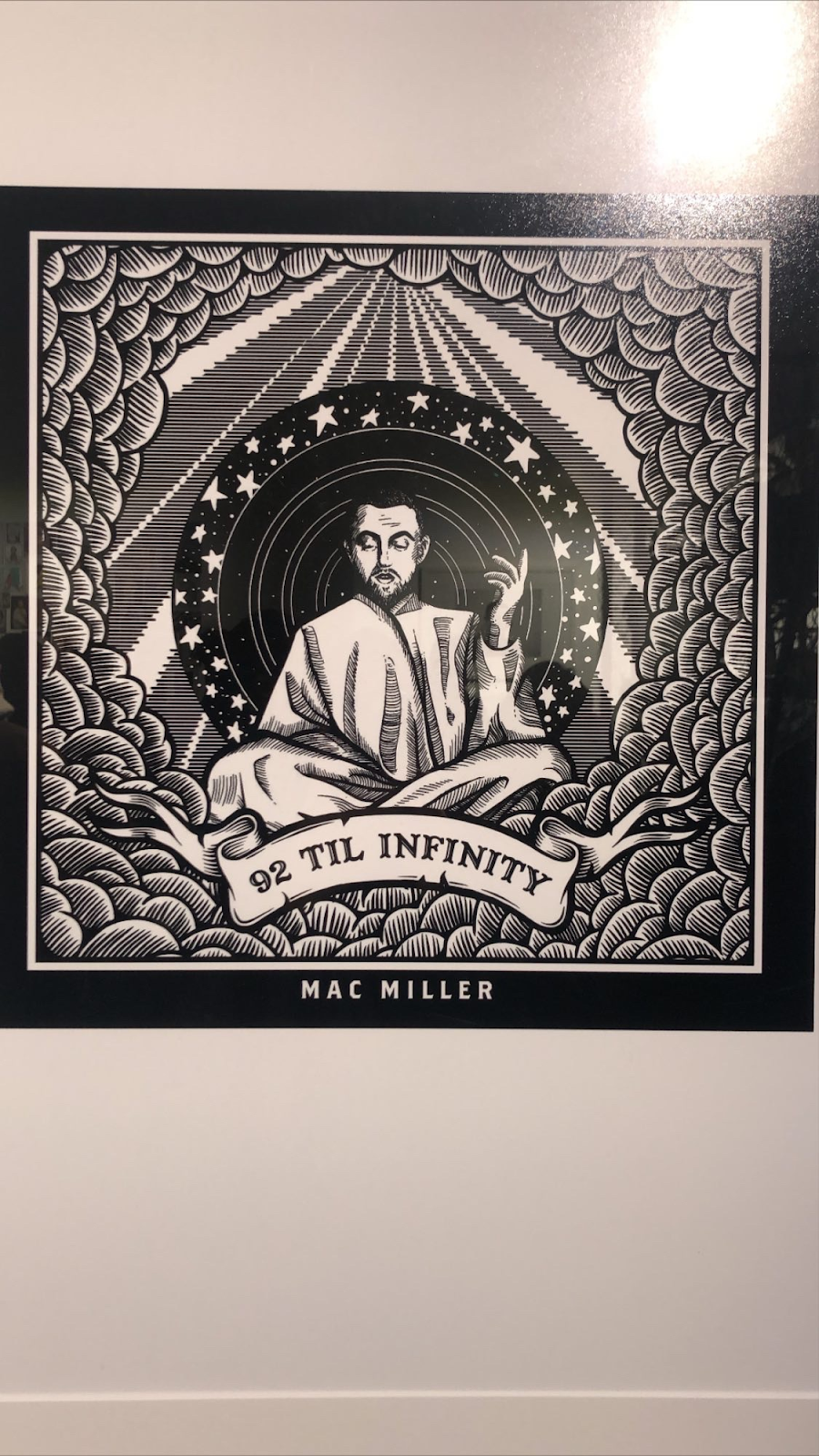 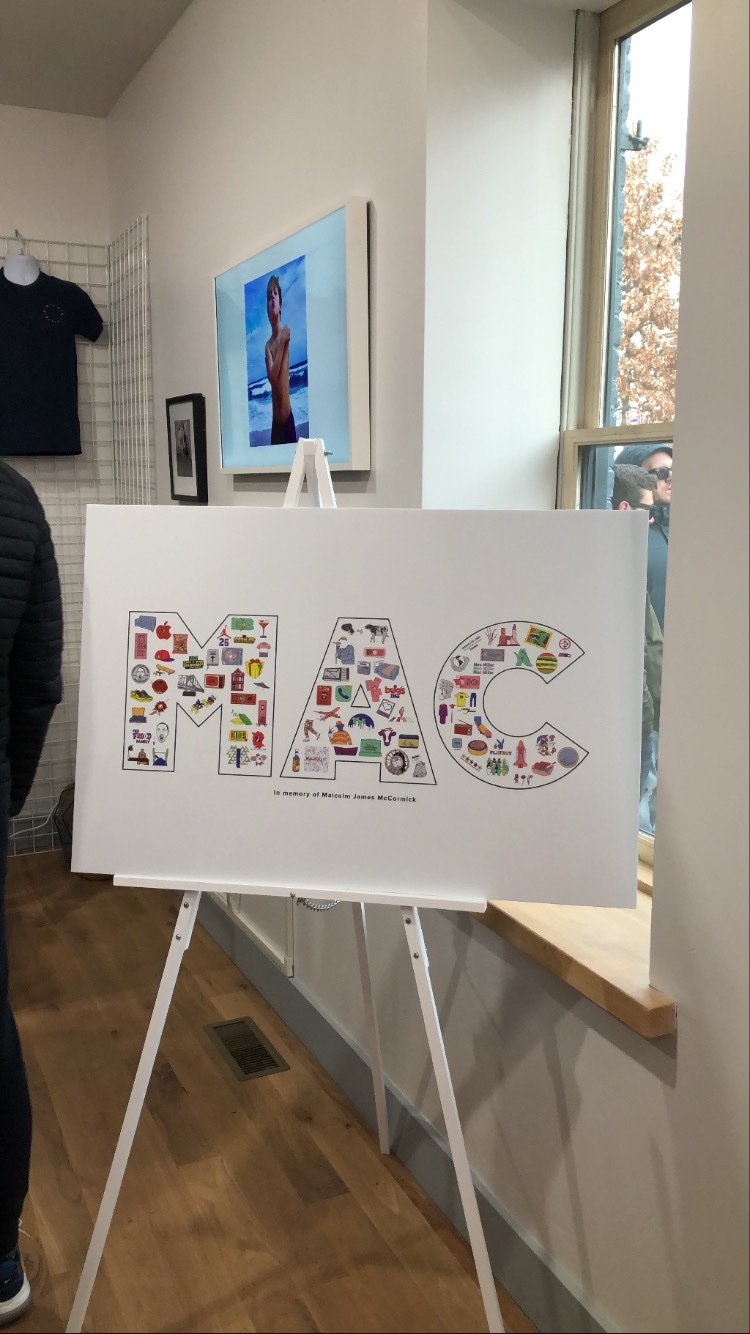 We, as most of you, miss Mac so much! His untimely passing will always hit a nerve but we are so happy that we at least have this album to celebrate him and his music. Let us know your favorite song off the album on Twitter @Boxbeautyco!