The world stood still this weekend at the news of Kobe Bryant's tragic passing. Kobe, his daughter Gianna, and seven other people were aboard a helicopter that fatally crashed in the hills of LA on Sunday morning. The investigation is still ongoing to find out what exactly led to the crash.

Kobe Bryant's basketball career led him to become a global superstar known by millions around the world. In the aftermath of the shocking news, several stars, many of which were close with the retired basketball player, have been sharing their grief and condolences for the Bryants. Scroll down to see what stars have been saying. 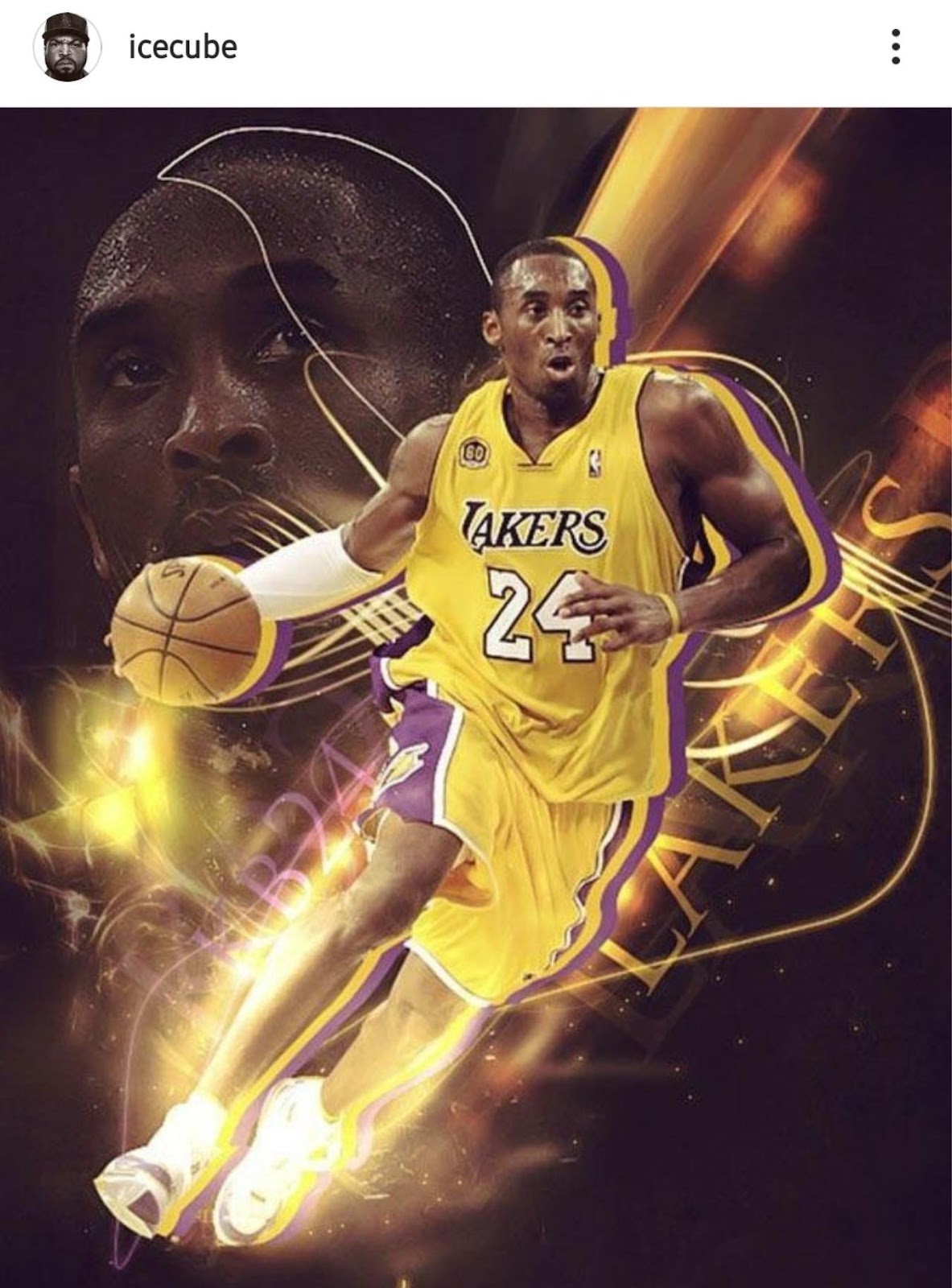 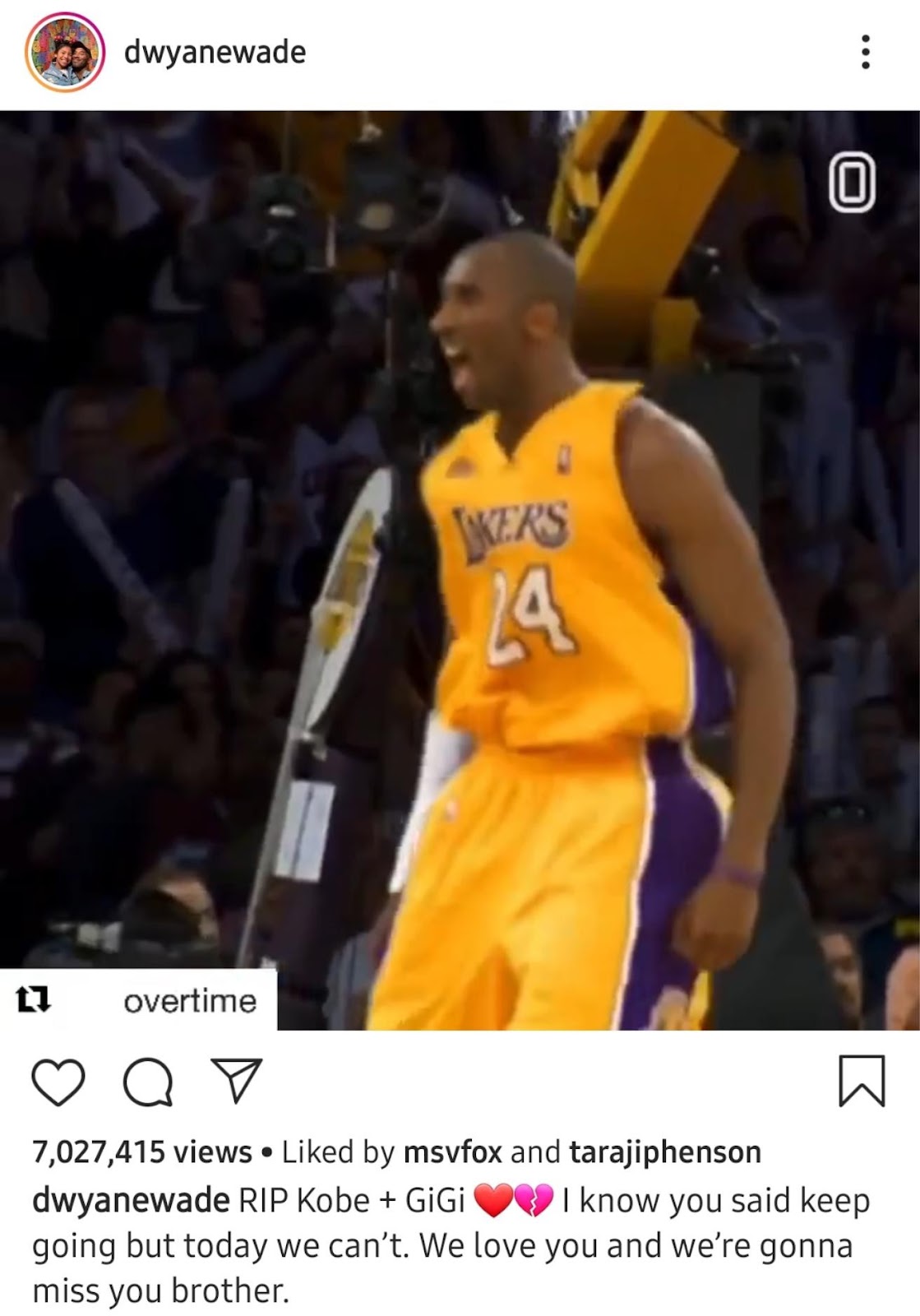 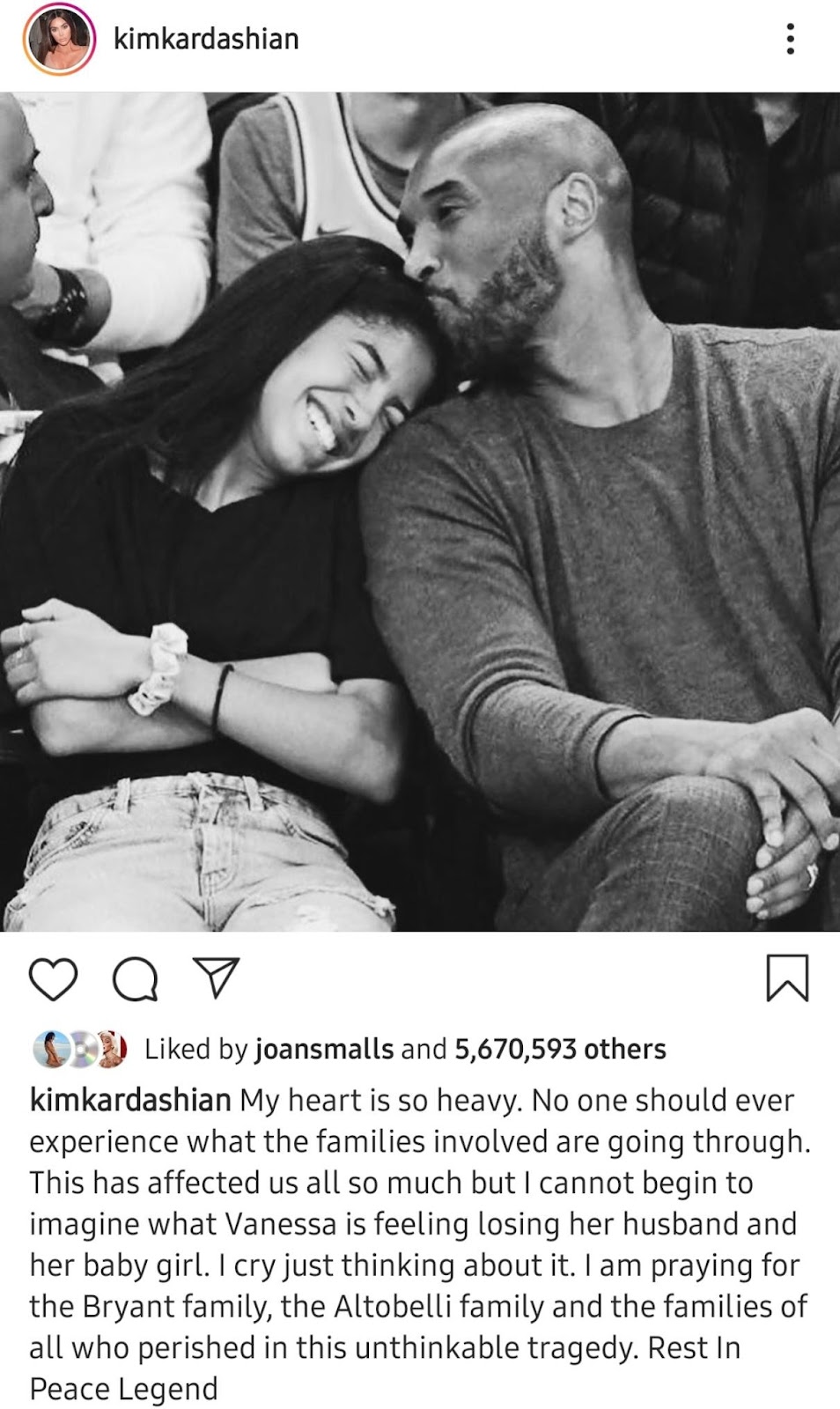 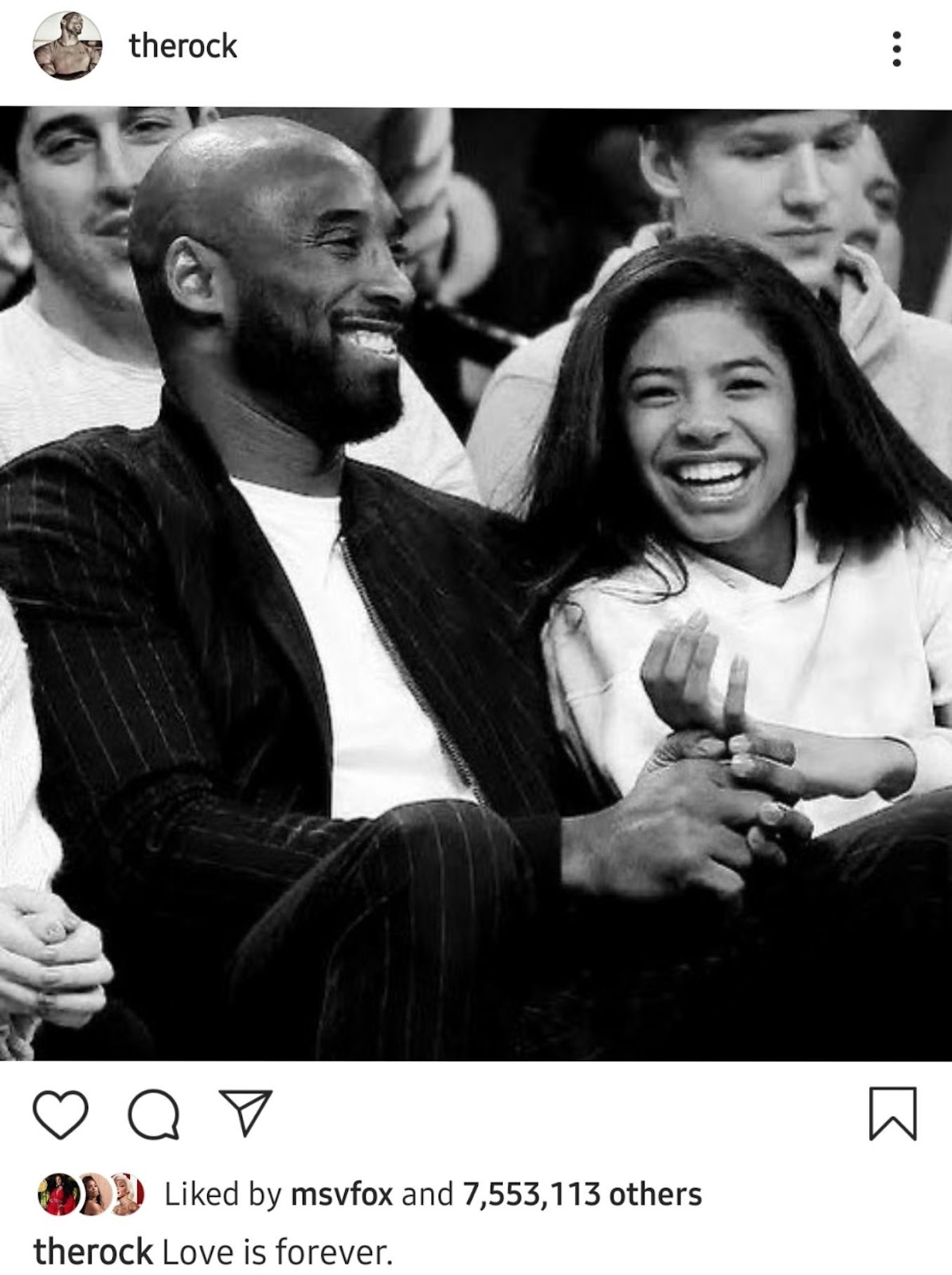 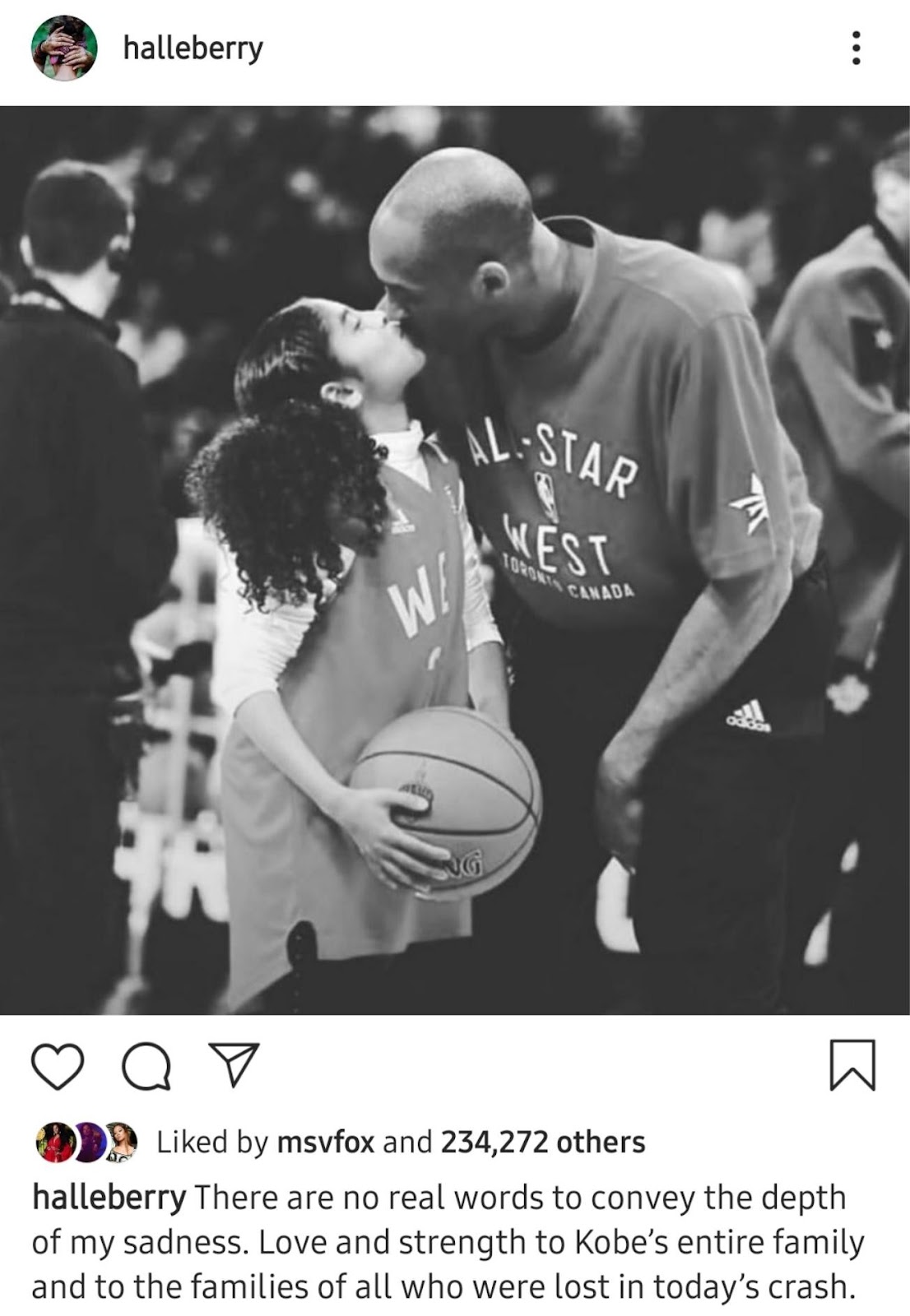 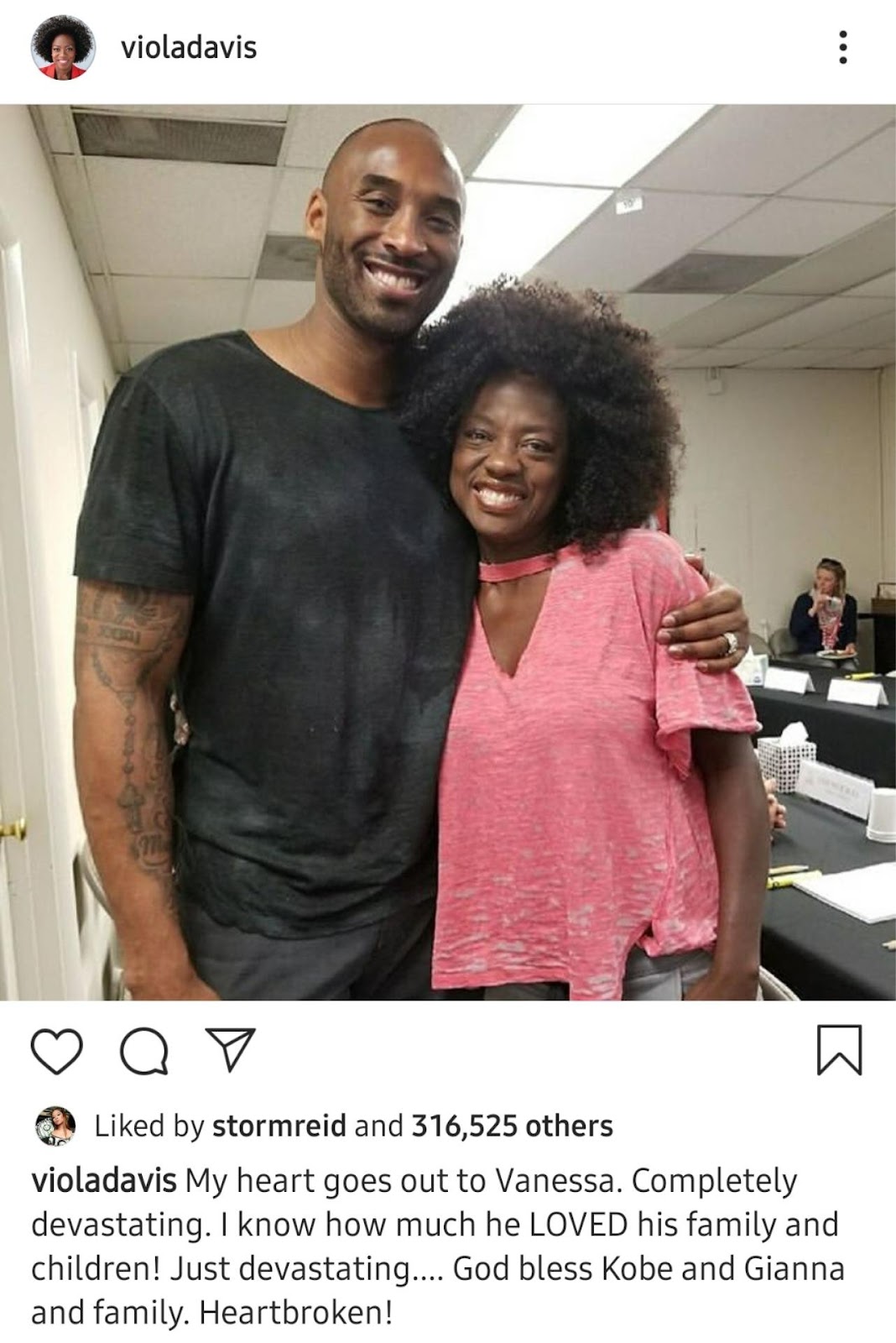 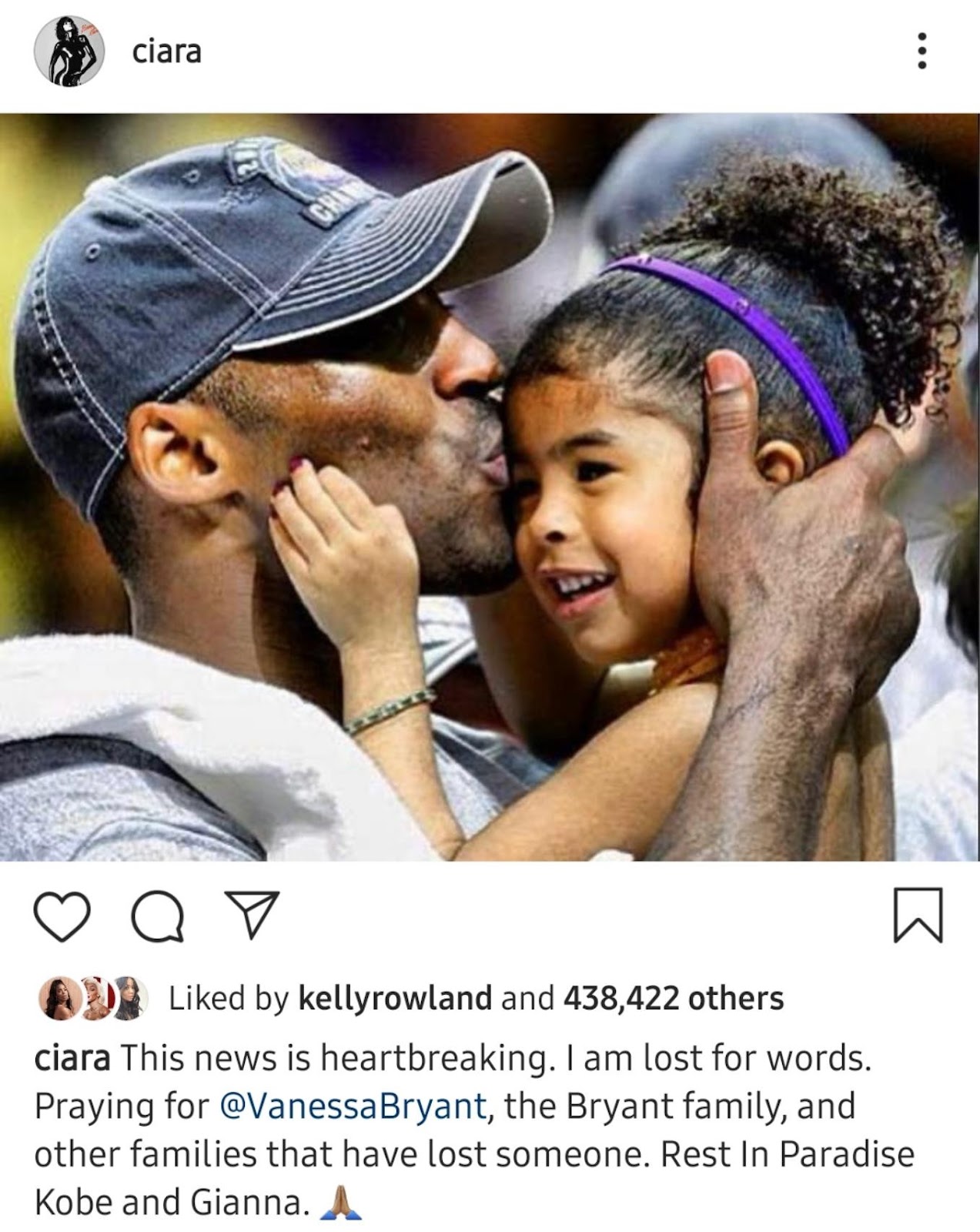 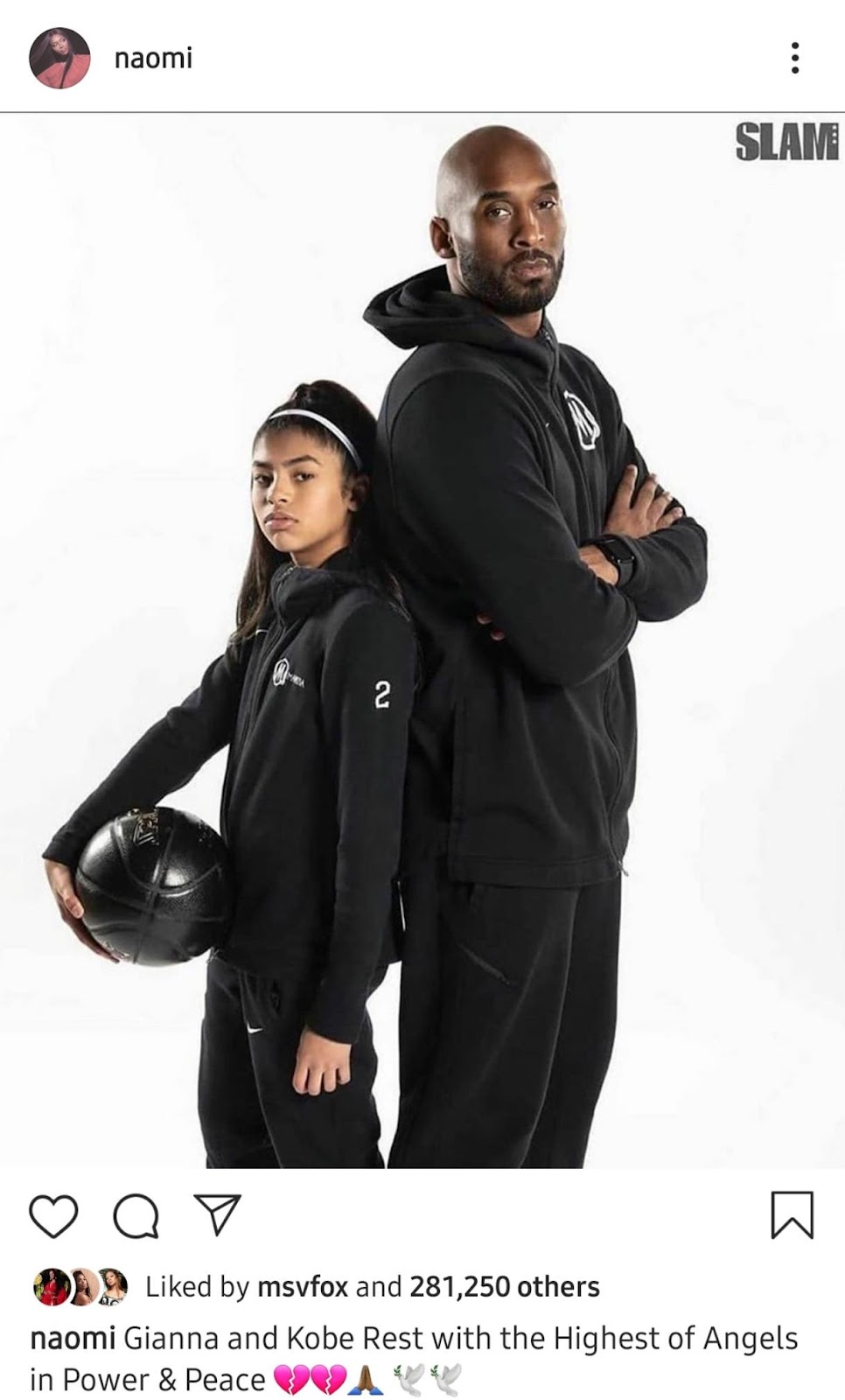 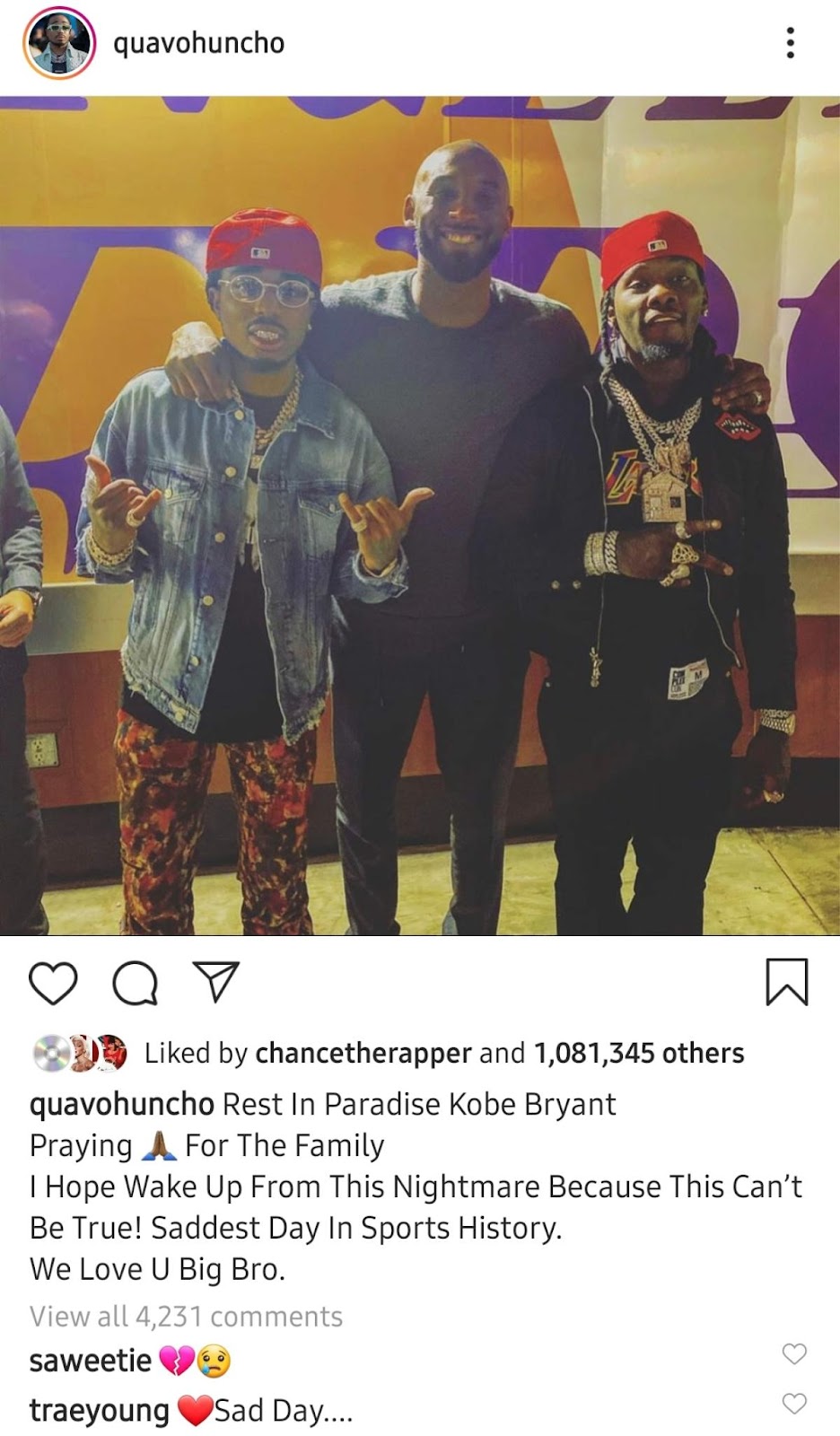 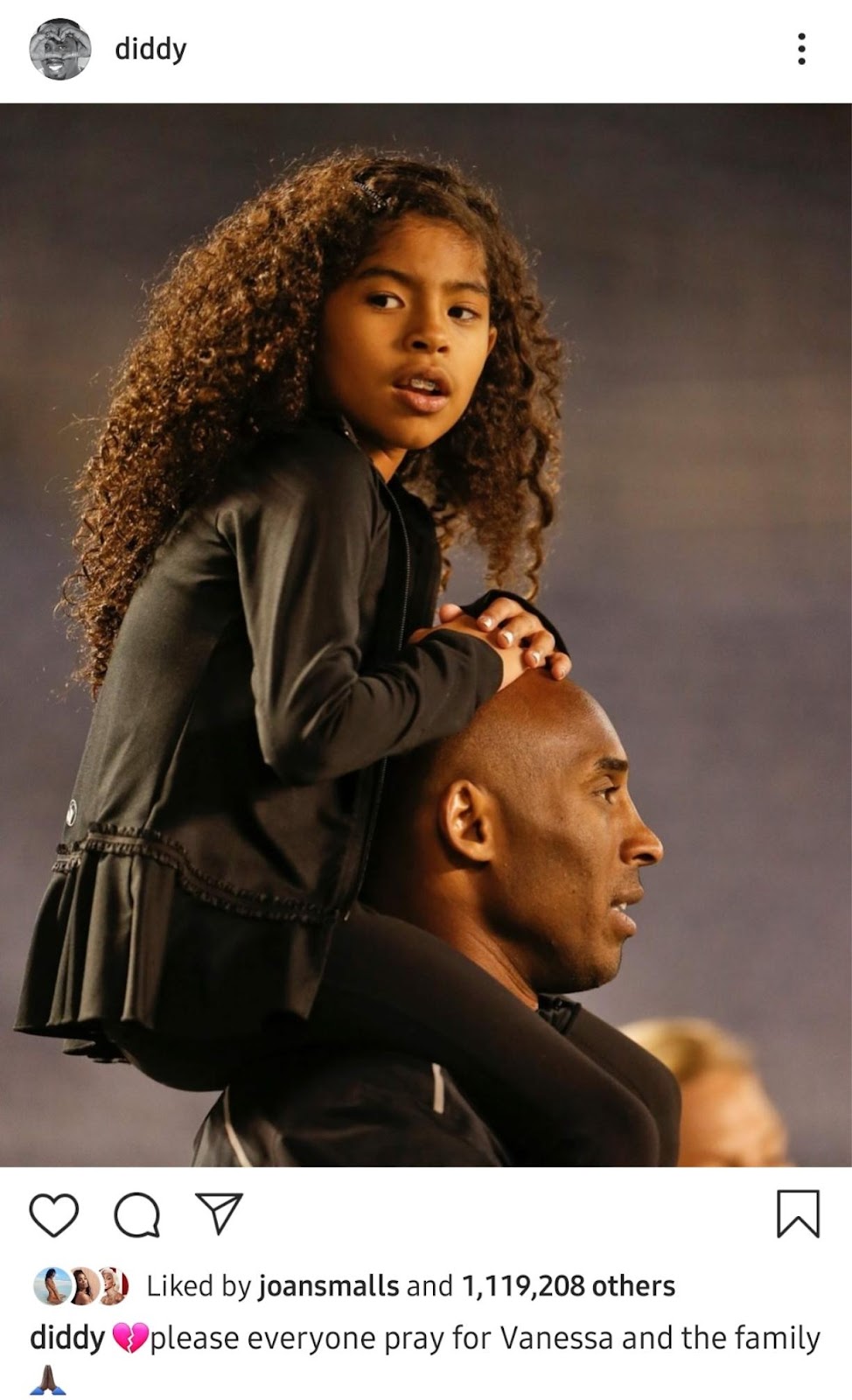 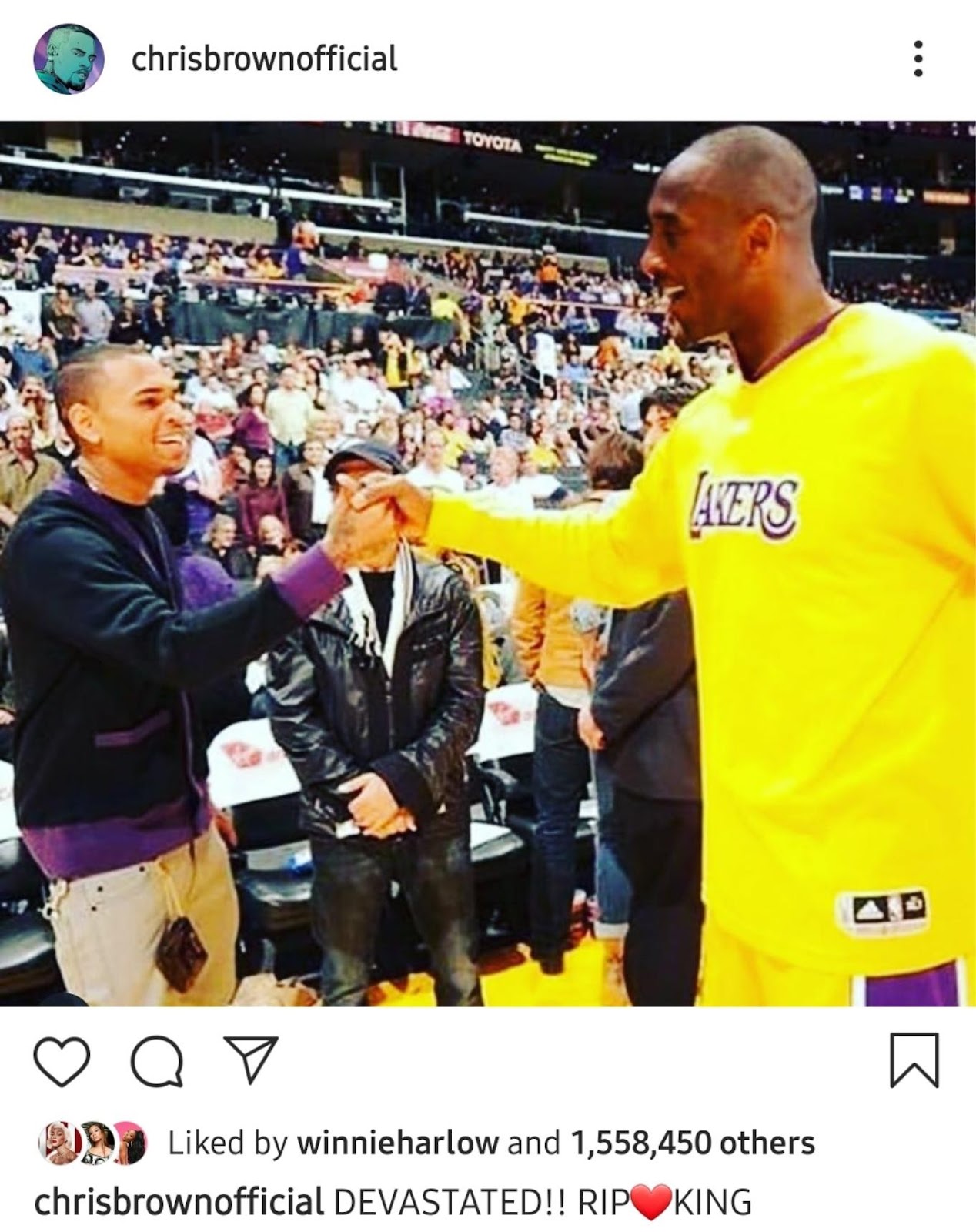 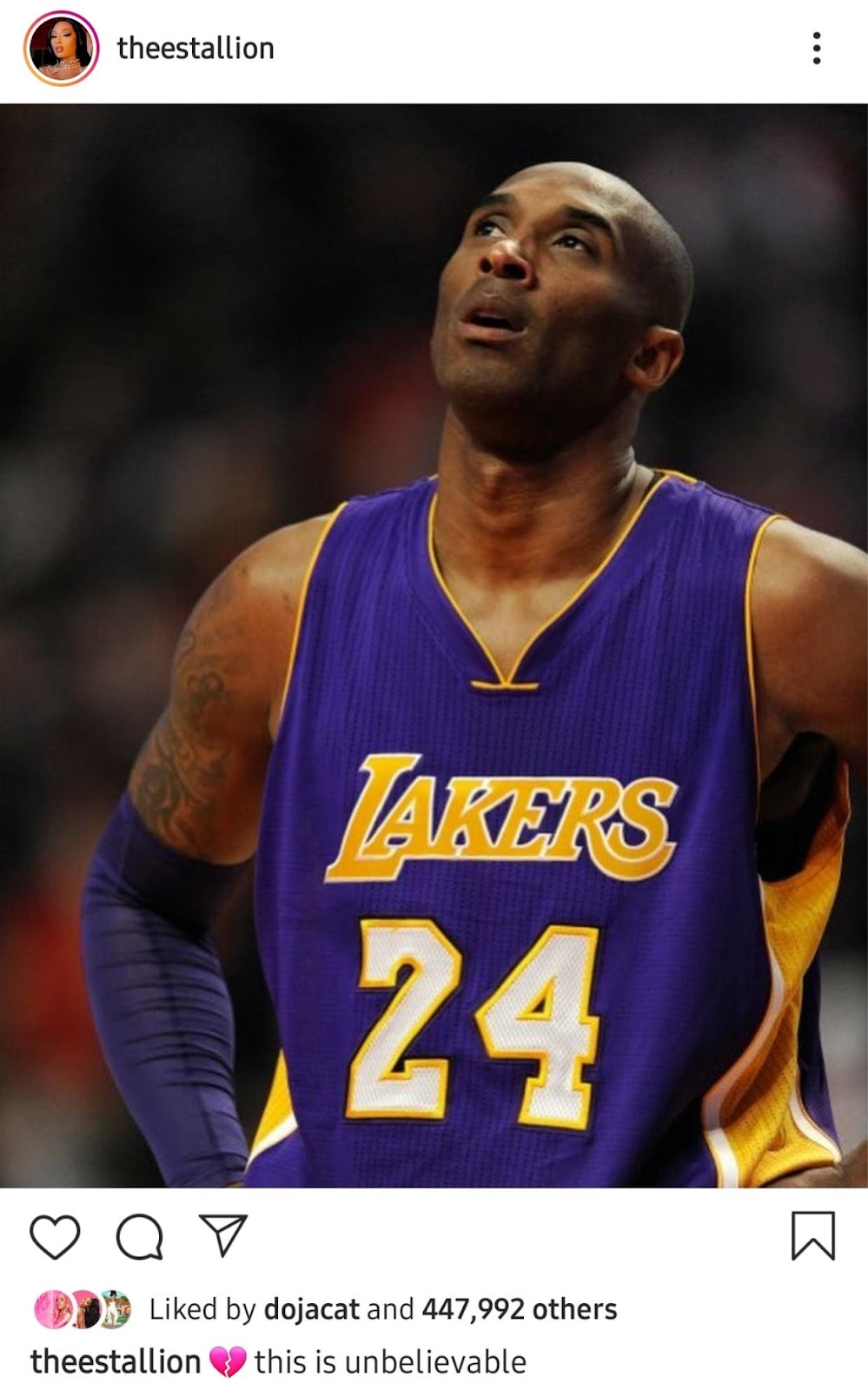 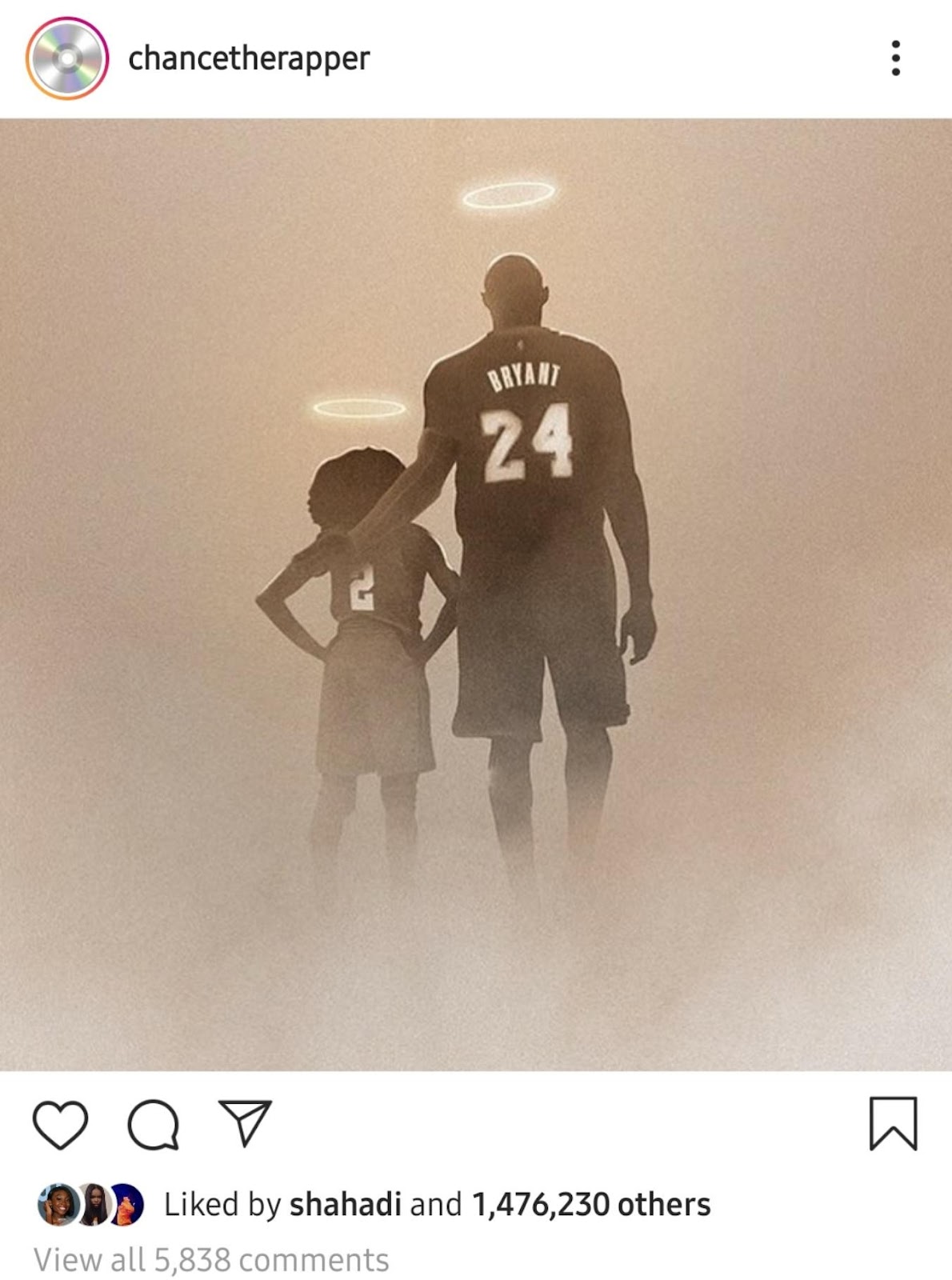 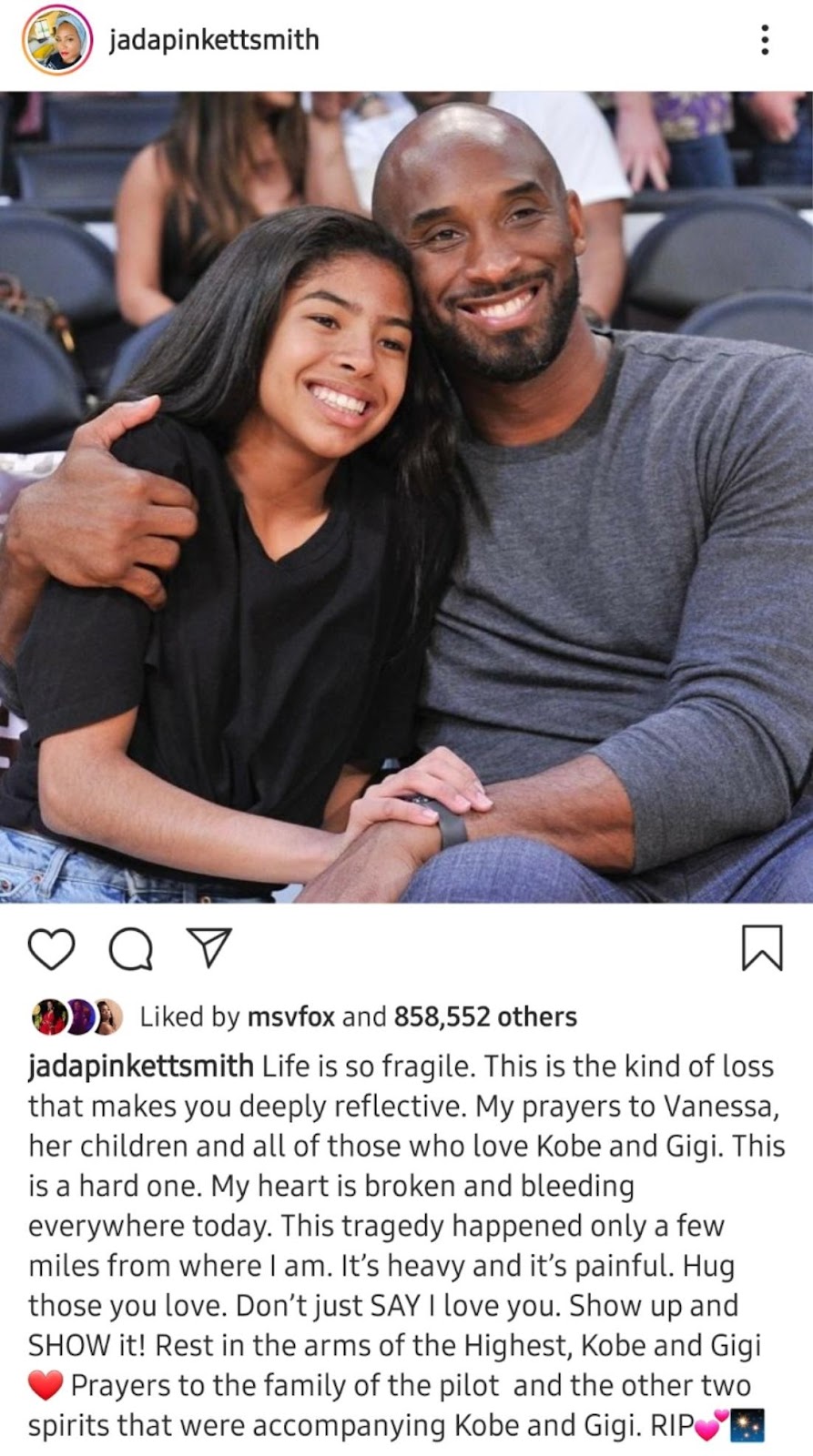 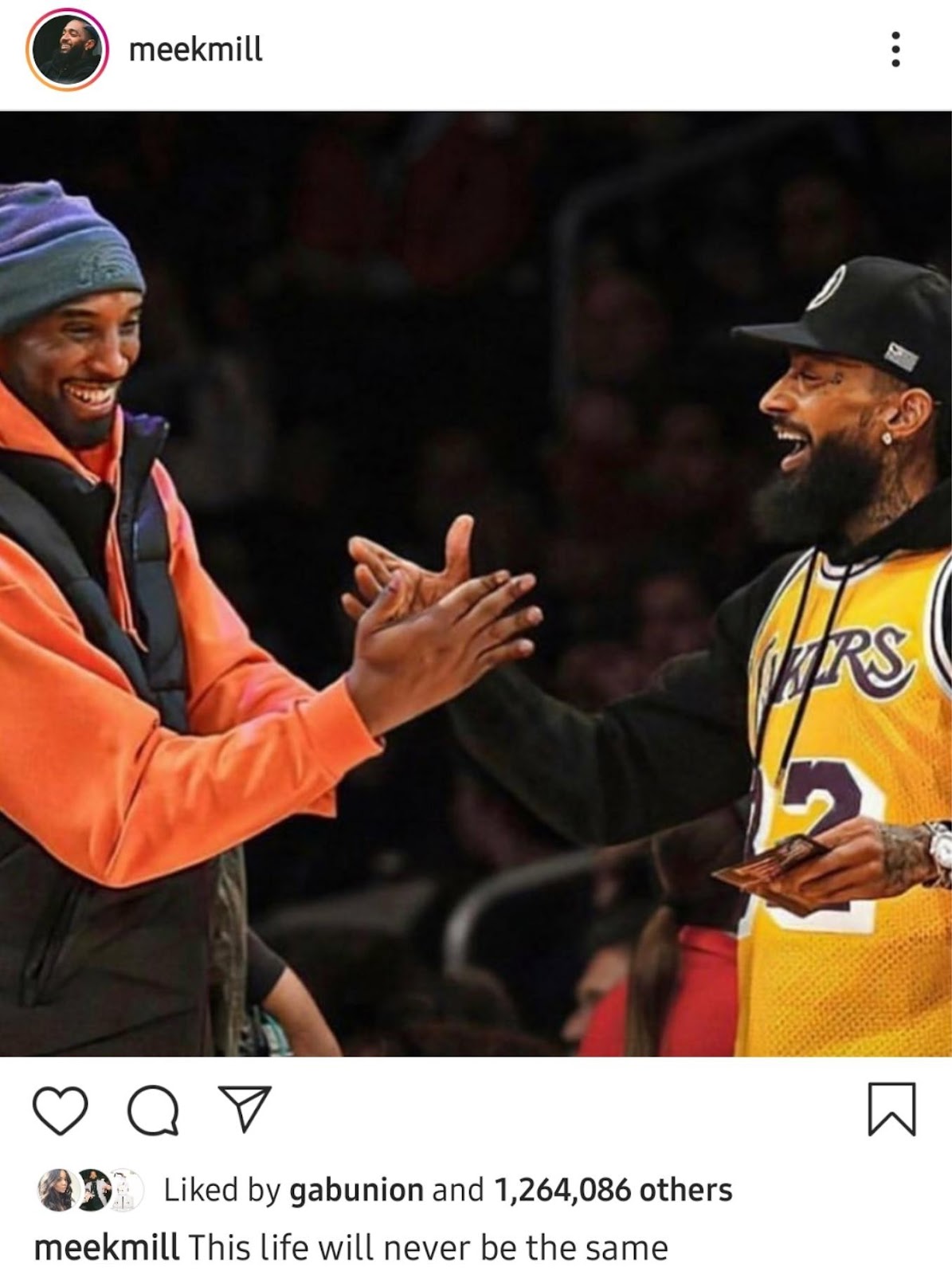 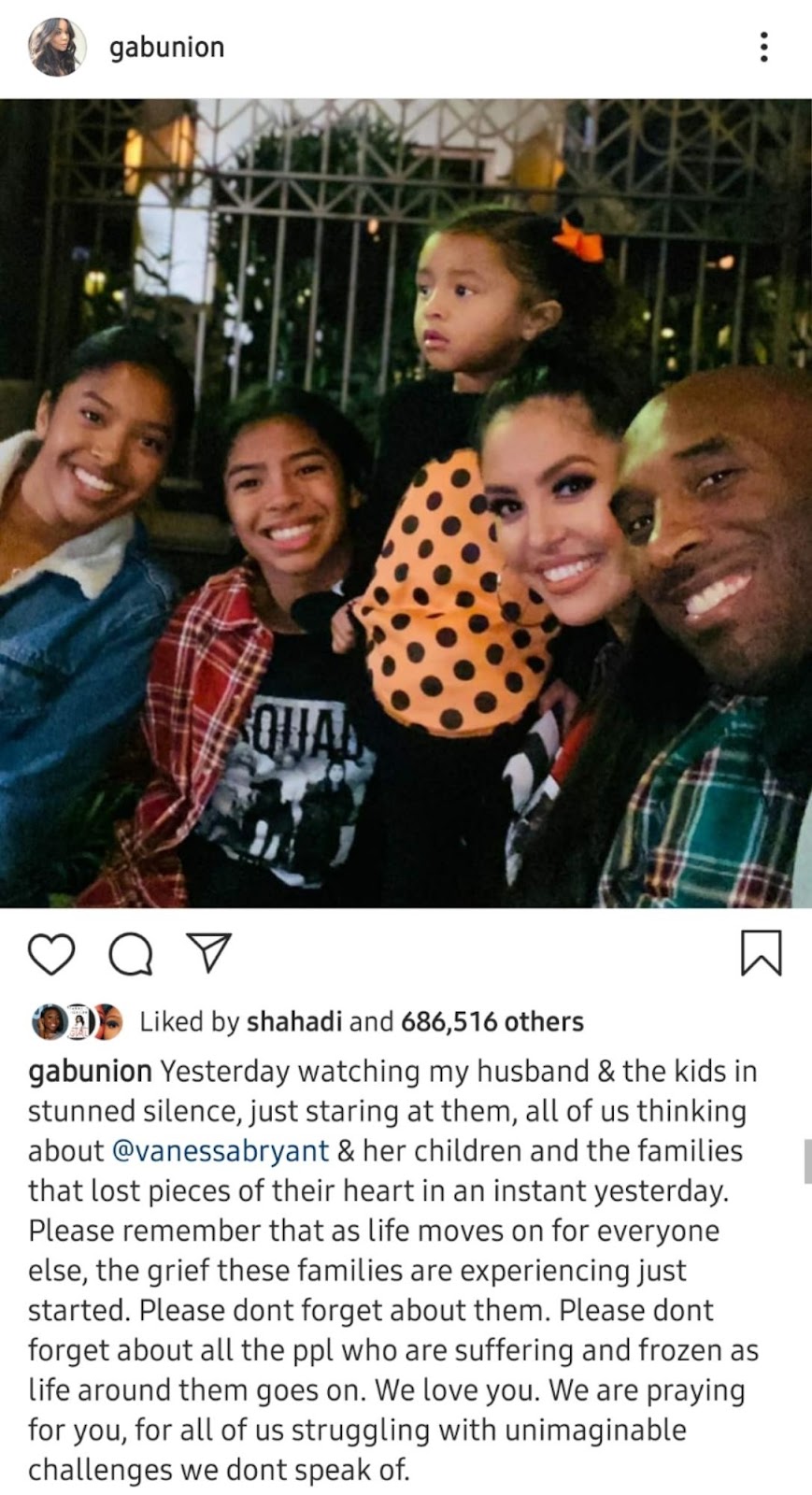 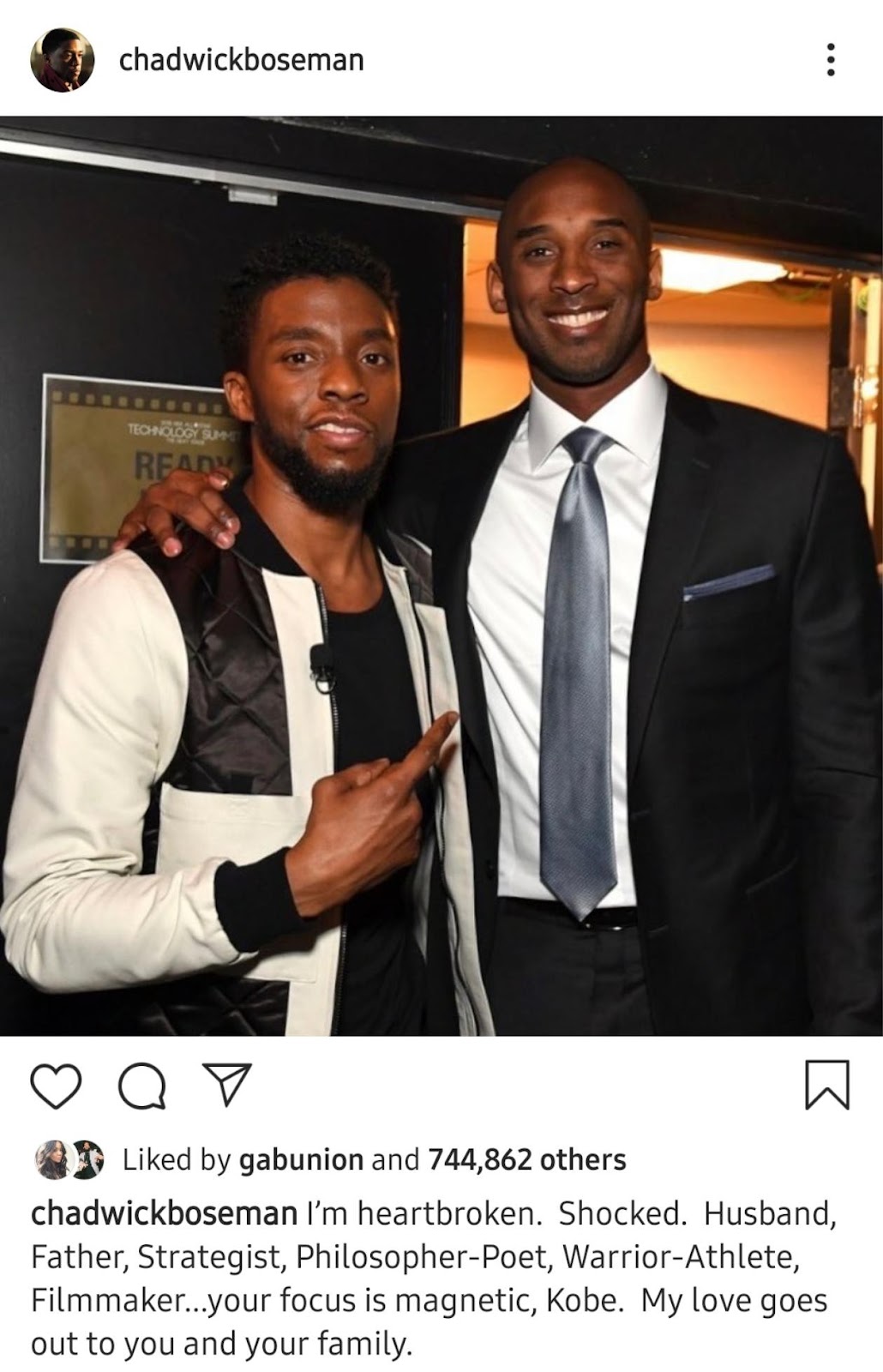 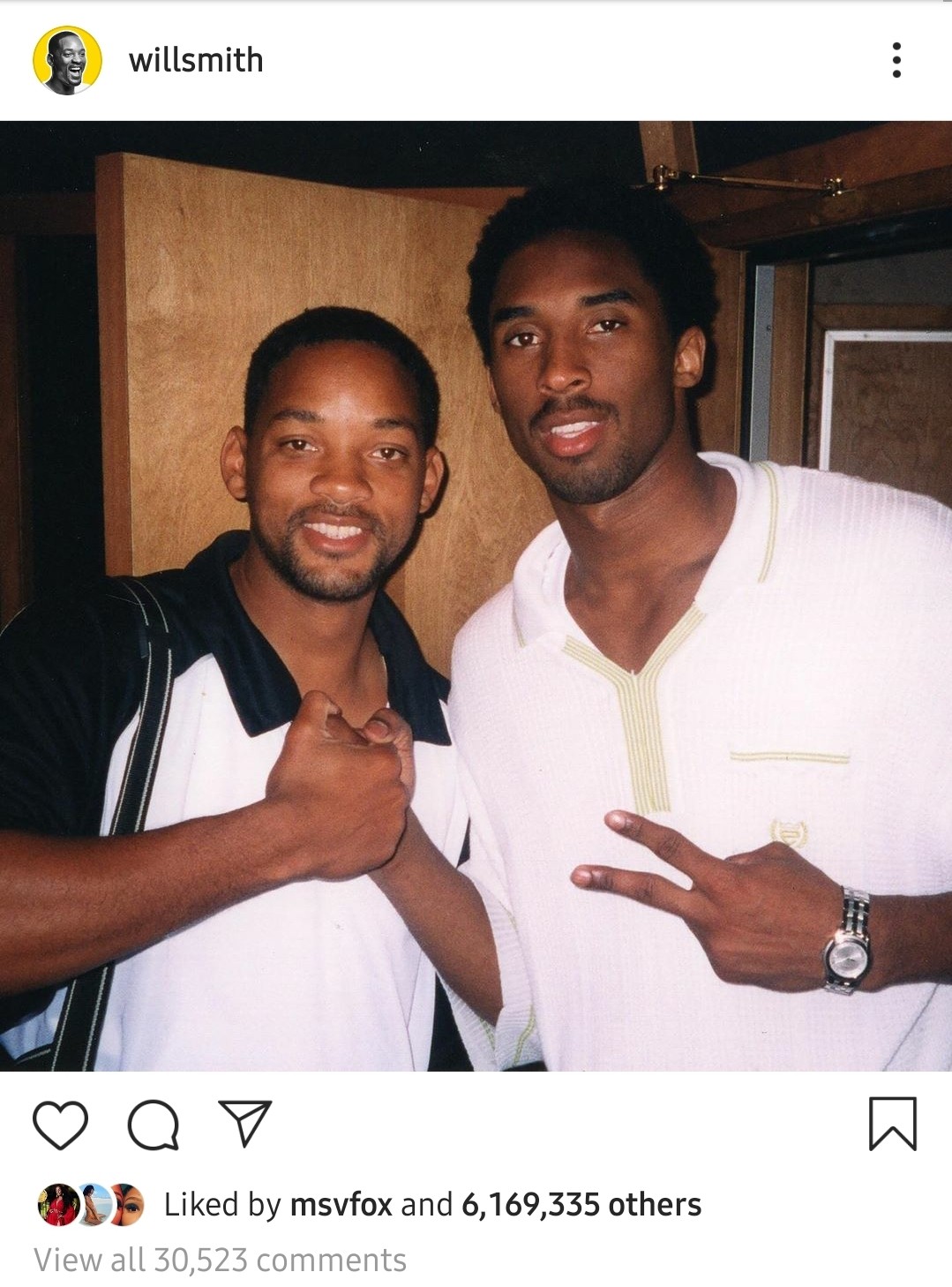 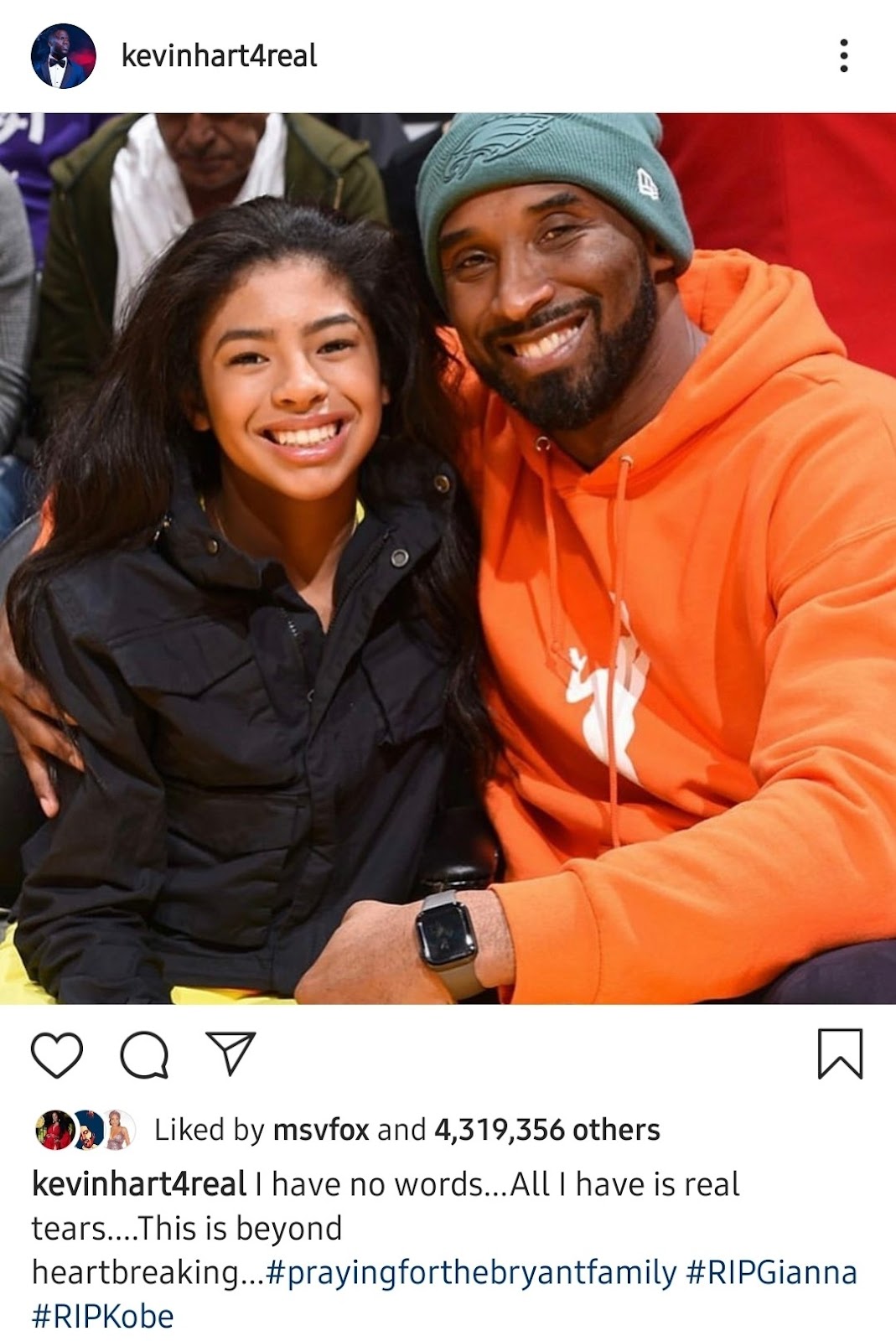 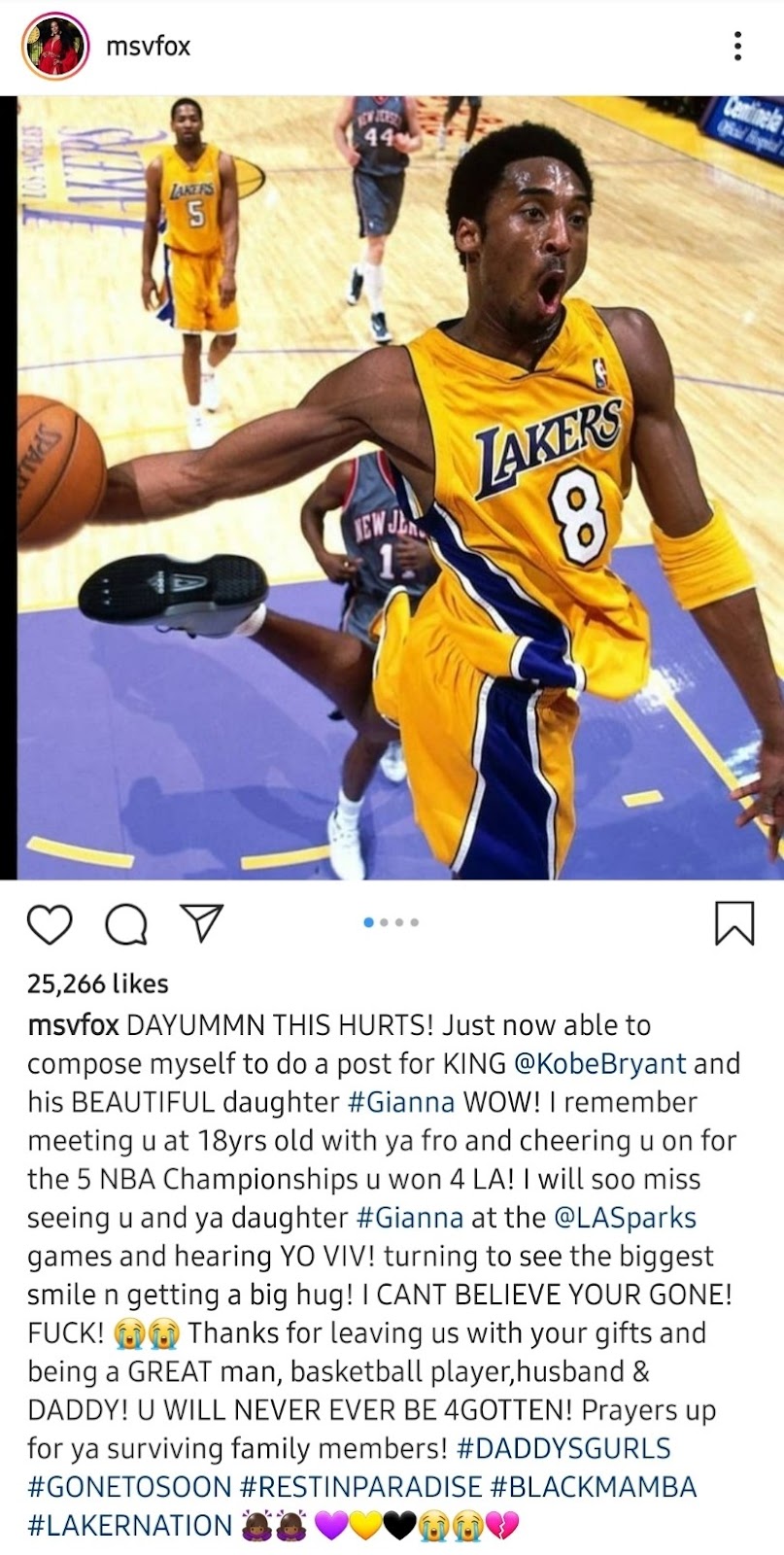 RIP Kobe, Gianna, and all the families affected by the crash.