Girls Need Showers Too: How to Make Your Shower Feel More Luxurious Girls Need Showers Too: How to Make Your Shower Feel More Luxurious

Summer Walker is still coming off the release of her highly successful debut album 'Over It' and while she's been earning a lot of praise for her work and talent, she's also been hit with some less than favorable headlines recently. This past weekend, Summer left her fans frustrated after she cut her performance at the Mala Luna Festival in San Antonio short after already having arrived late to it. Apparently she was having sound issues which is why she stormed offstage without even an explanation to her fans about what had happened. In all, she only performed for about 20 minutes out of her 45 time slot. 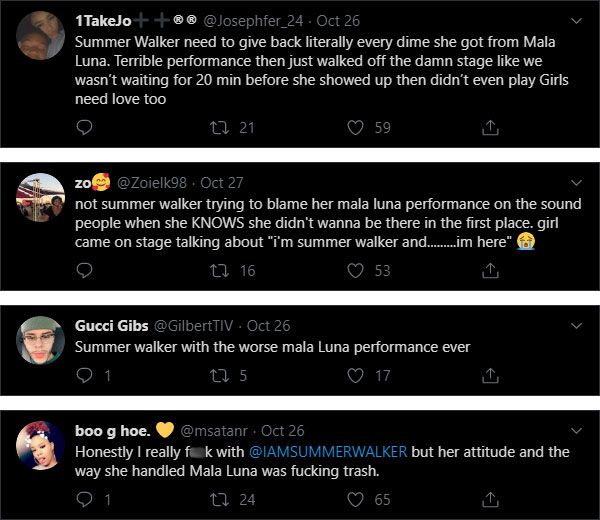 This isn't the only headline that's gotten her fans all riled up. Last week, people were disturbed by her Instagram Story where she said that she hated showers. Her comment paired up with the wash bowl that she pictured didn't sit right with people who immediately went to town on social media calling her dirty and other unnecessary insults. The talk was enough to make Summer go back and check everyone who was trolling her, making it clear that she obviously does shower and that her comment stemmed from preferring baths. 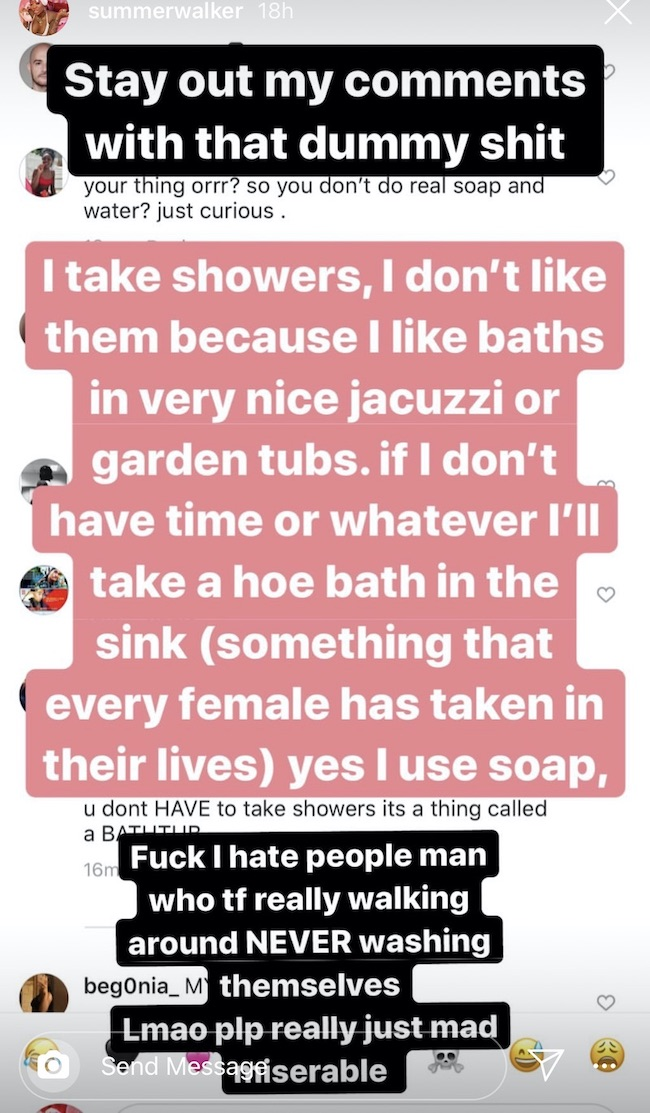 Oddly enough, she's not the only one who's come under fire recently for her showering habits. A couple months ago, British actress Zazie Beetz, who's starring in the new Joker movie, gave an interview in which she said that she preferred a "cat wash" over a shower and said that overall, she believes Americans shower too much. Of course, the internet wasted no time trolling her and saying the same things that Summer was seeing. 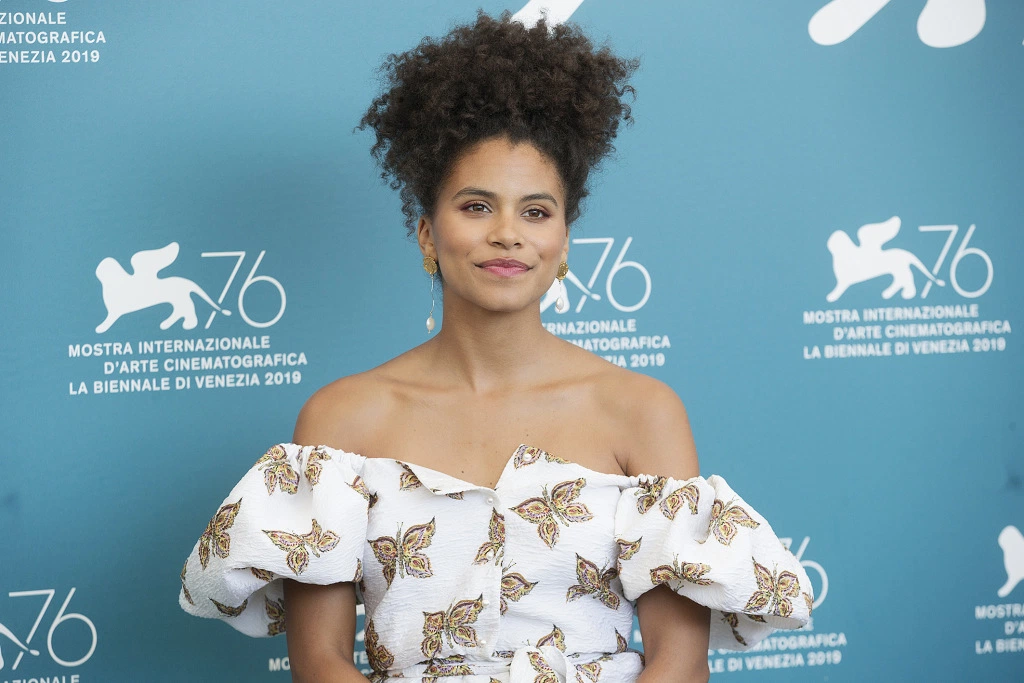 Honestly, we can see where Summer's sentiment is coming from. Compared to a nice, relaxing bath in a jacuzzi or garden tub, a shower doesn't quite match up. But few of us have the luxury to take those kinds of bath often, let alone every day. Still, that doesn't necessarily mean that a shower and a bath have to feel like night and day. You can also make a shower feel pretty luxurious with the right details!

Hang some eucalyptus. This isn't just great for the aesthetic. By having the plant in your shower, it'll release the beneficial oils in the leaves making for some really great aromatherapy. You don't want the water to beat down it though so be sure to hang it above the falling water, like on your shower head. 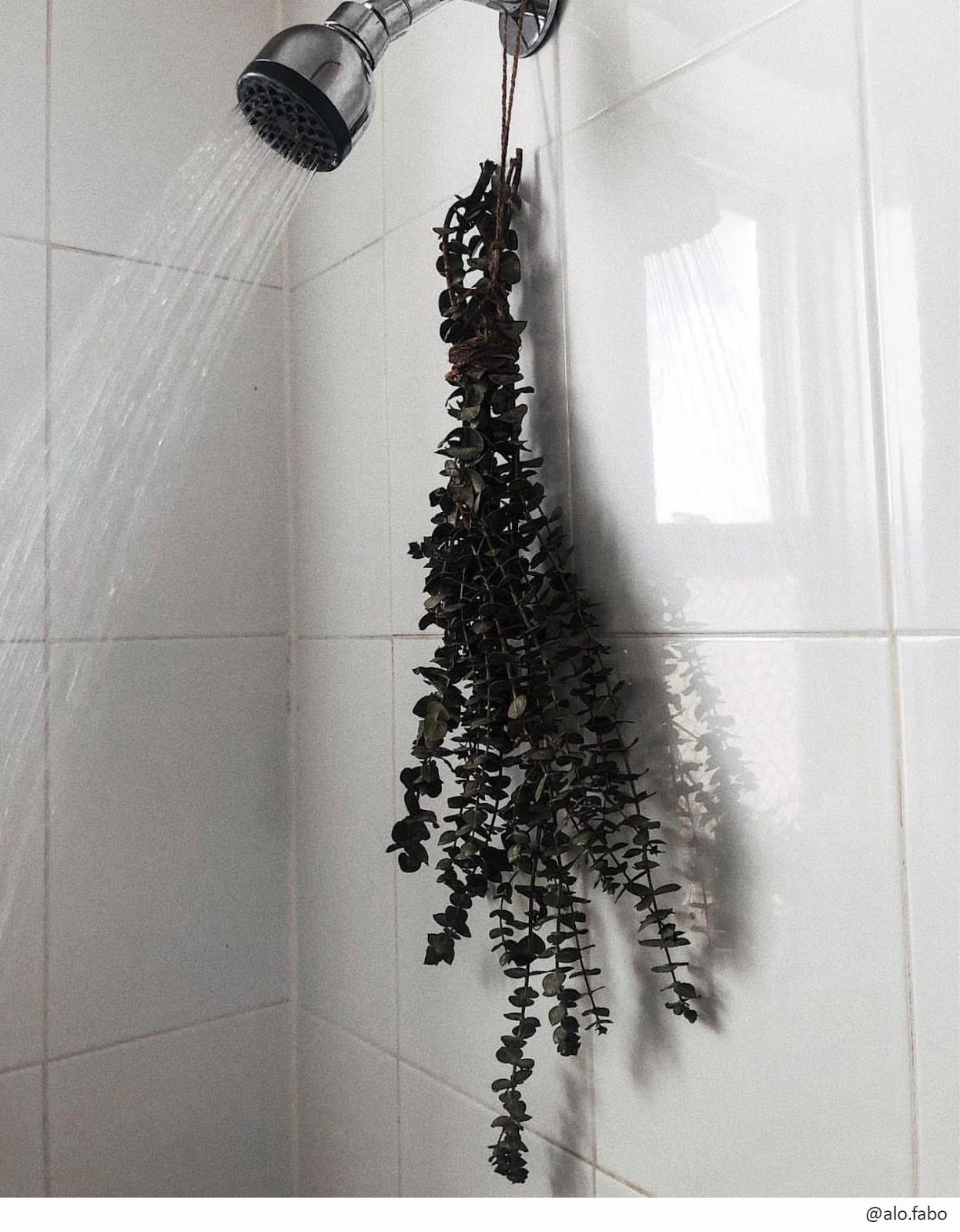 Light some candles. Who said candles are just reserved for baths? Just because you're showering doesn't mean you can't light some up and set the right vibe.

Use a nice body wash. If you want to splurge a little, go out and get a luxurious body wash. Alternatively, you can make a DIY version. You'll be feeling all sorts of bougie when you step out of the shower smelling great and with wonderfully soft skin.

Add a shower melt. This is the shower version of a bath bomb. You just need to place it near your drain and as you shower it'll melt, releasing some wonderful and soothing scents.

Just like Summer, we all have moments where we just don't have the time or access to have the bath we prefer. Luckily, these tips will help get you the next best thing!