From Rap to Religion From Rap to Religion

Kanye West has stirred up quite the discussion with the release of his gospel album ‘Jesus Is King’ and his vow to no longer make secular music. With hits like “Ultralight Beam” and “Jesus Walks,” Kanye’s switch is not all that surprising.

Although his transition from secular music to strictly gospel has probably gained the most coverage, he was not the first rapper to make that shift. Various rappers have left the glamorous and flashy life of hip-hop for a Christian-based lifestyle. Below we’ve compiled a list of rappers that have hit that switch! 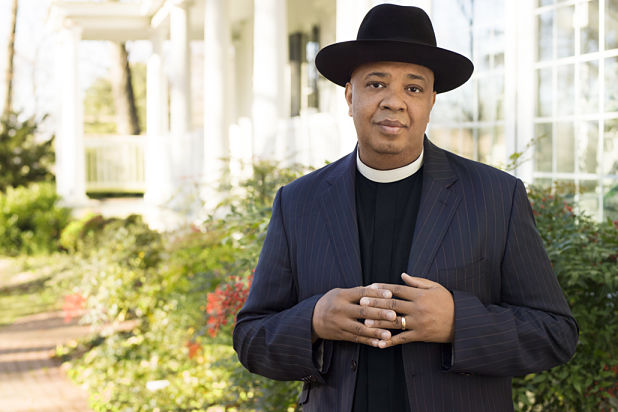 After witnessing what he described as “strange things around him,” Rev Run returned to the church where he felt grounded. He spent most of his time in the church, which eventually led him to moving up the ranks from an usher, to a deacon, and eventually to a reverend. 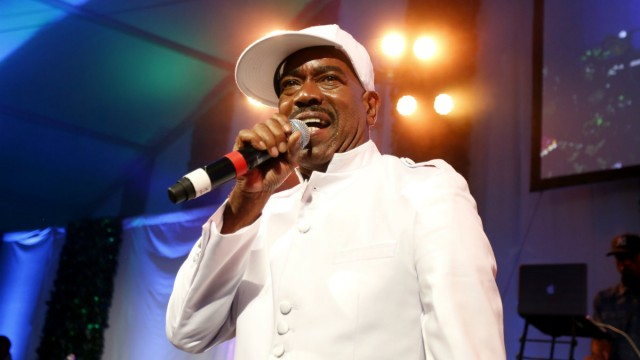 In 1979 at the of 20, Kurtis Blow became the first rapper to be signed by a major label. 40 years later, Blow founded The Hip Hop Church where he serves as a rapper, licensed minister, worship leader and DJ. *cough* *Sunday Service* *cough* 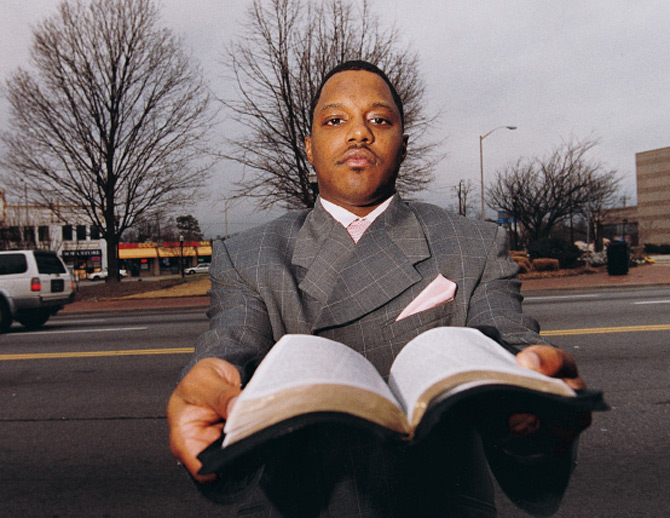 Mase caught his big break in 1996 after rapping for Puff Daddy in an Atlanta Hard Rock Cafe. Only three years later, he announced his retirement during an interview with Funkmaster Flex to pursue his career in ministry after “a calling from God.” He also believed that his music was “leading people, friends, kids, and others down a path to hell.” Since then, his career has become a pendulum swing from rap to the preaching of gospel numerous times, which in turn has caused backlash from his congregation. 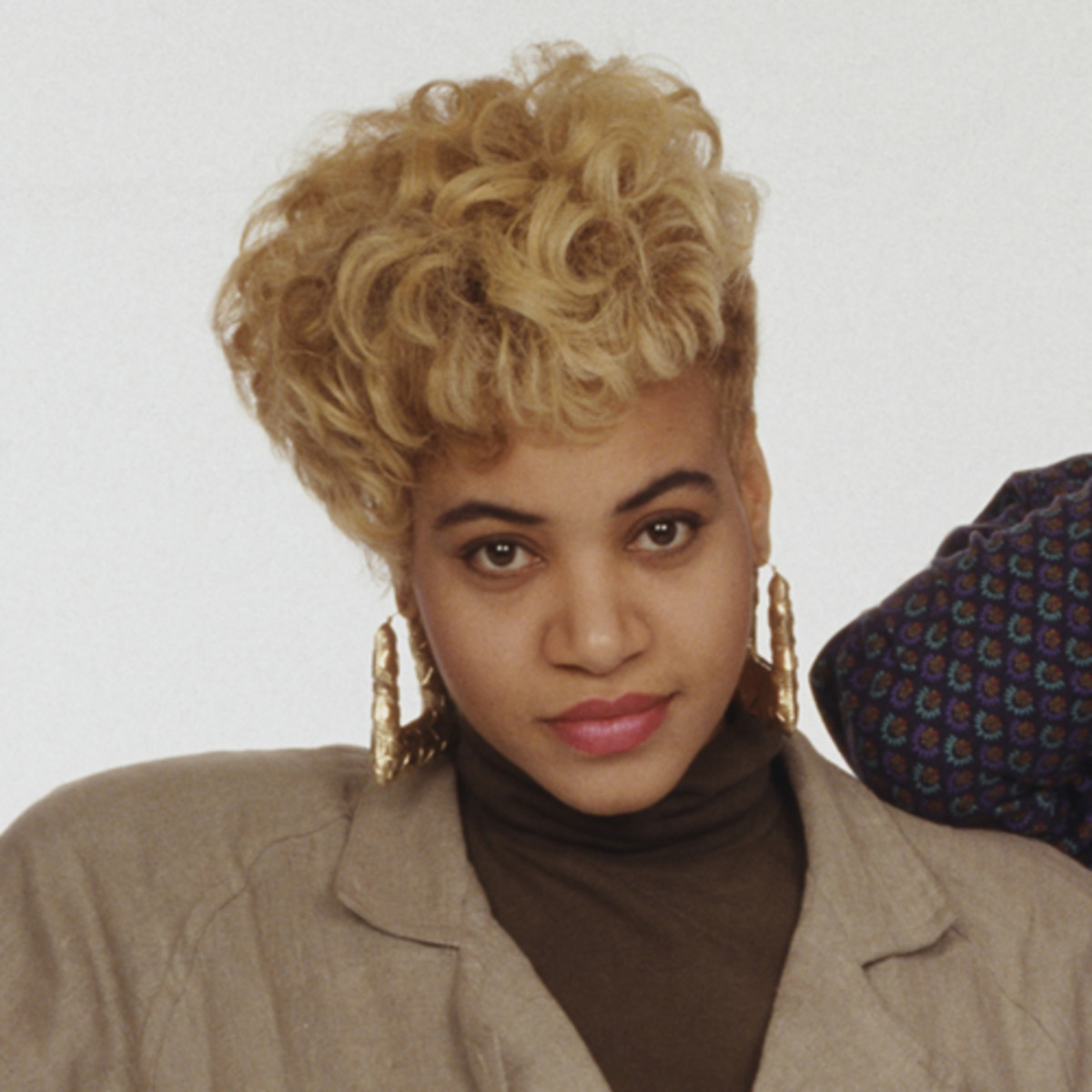 The pressures of popularity caused strain on the female rap group ‘Salt -N-Pepa.’ Salt became a devout Christian and even collaborated on Kirk Franklin’s “Stomp” in 1997. After dealing with depression and bulimia because of fame, Salt called it quits in 2002 but reunited with Pepa in 2008. 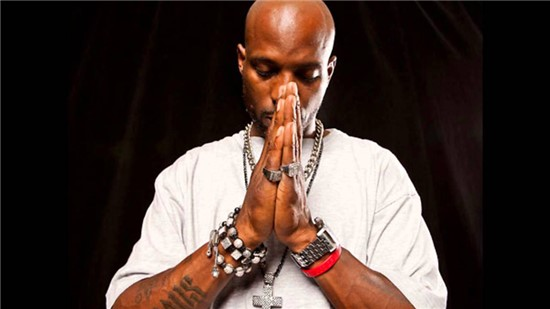 Earl Simmons, better known by his stage name ‘’DMX’ is mostly known for his aggressive style of rapping. After several run-ins with law ranging from drug possession to reckless driving, he decided to turn his life to God. DMX is now a transitional deacon in the Chrisitian Church with plans to become an ordained pastor.

As often as rappers make the switch to gospel and Christianity, it is rare to see Christian artists convert to hip-hop/rap. Some speculate that it could stem from the judgement that may come from transitioning to secular subjects, while others think that the hip-hop and rap community are not as accepting of Chrisitan artists in nonreligious spaces. Either way, historically the genres overlap so maybe we’ll see more collaborations in the future.