Courtney Cox kind of broke the internet last week when she posted a picture of her and Matthew Perry. It's been 15 years since the last episode of Friends aired, but their friendship is still going strong! 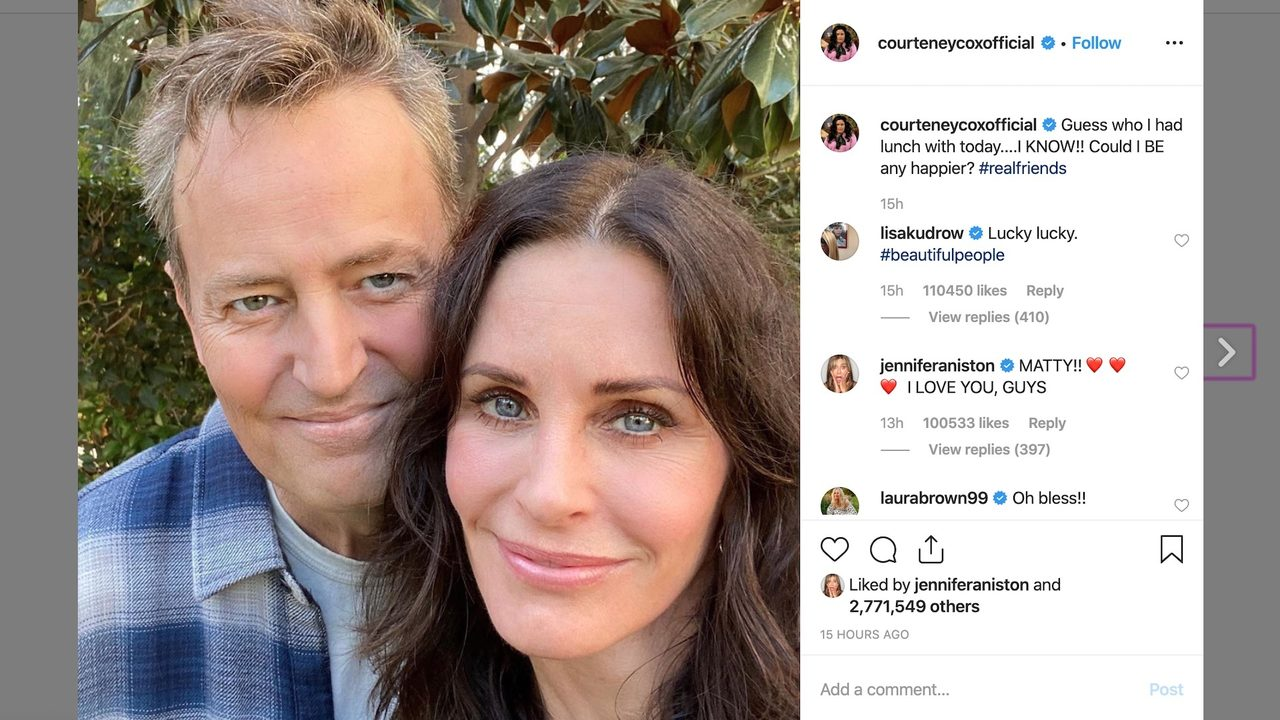 Cox and Perry aren't the only co-stars that are friends IRL, here's a quick list of friendships that made it past the little and big screen. 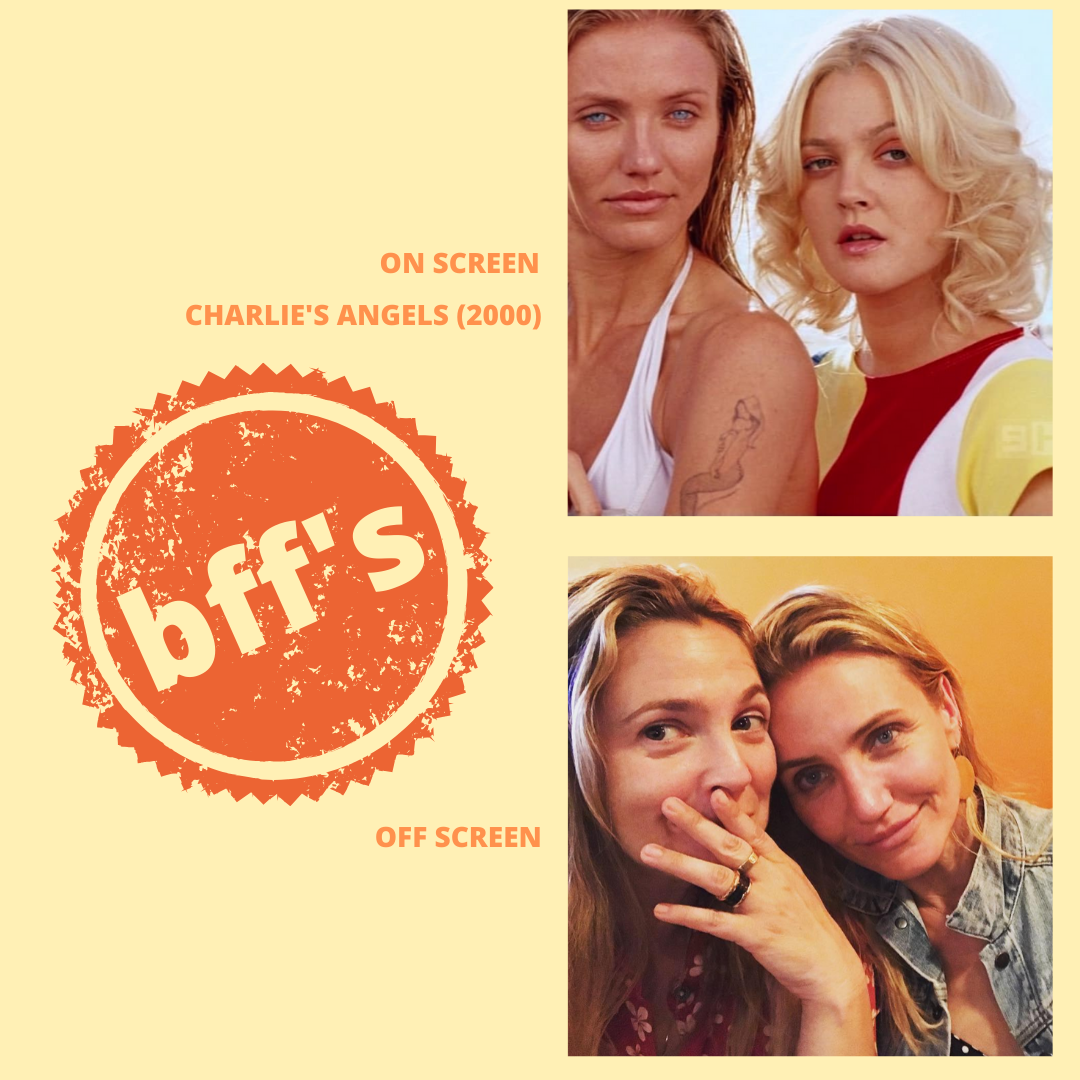 Even though Drew Barrymore and Cameron Diaz met at 14 & 16, the two only got close after filming Charlie’s Angels, which was released in 2000. The two have officially been besties for 18 years. Barrymore even boasted about Diaz being the perfect gal pal in a People interview earlier this year.  “She’s the most loyal, fierce, fun, cozy friend,” Drew states, “we have incredible honesty with each other and we work hard on our lives and our friendship.” 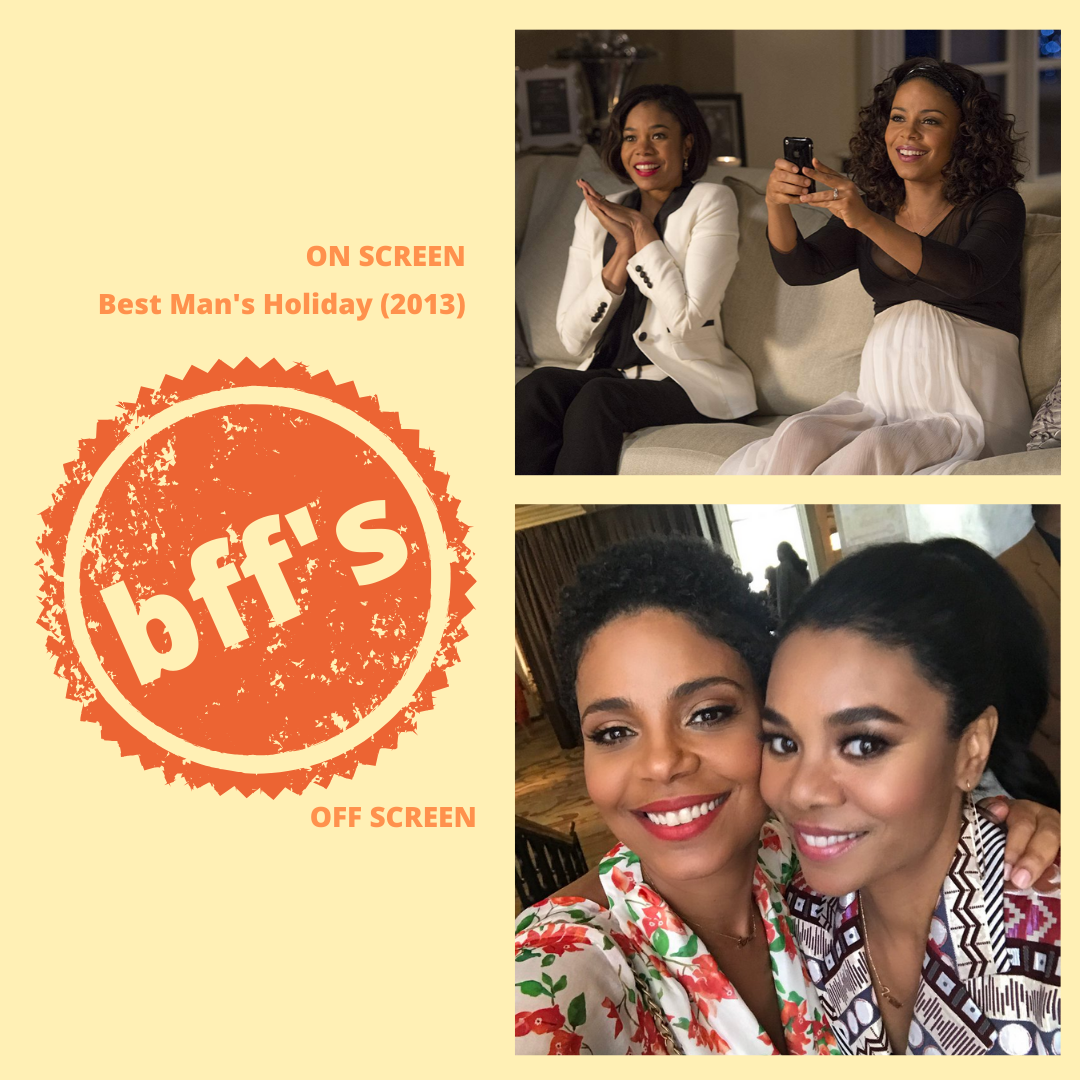 These besties have been friends for more than 20 years after they met on set for the 1999 film The Best Man. 14 years later, Lathan and Hall filmed the “The Best Man’s Holiday.”  The two have become so close over the years that they call each other “human diaries.” 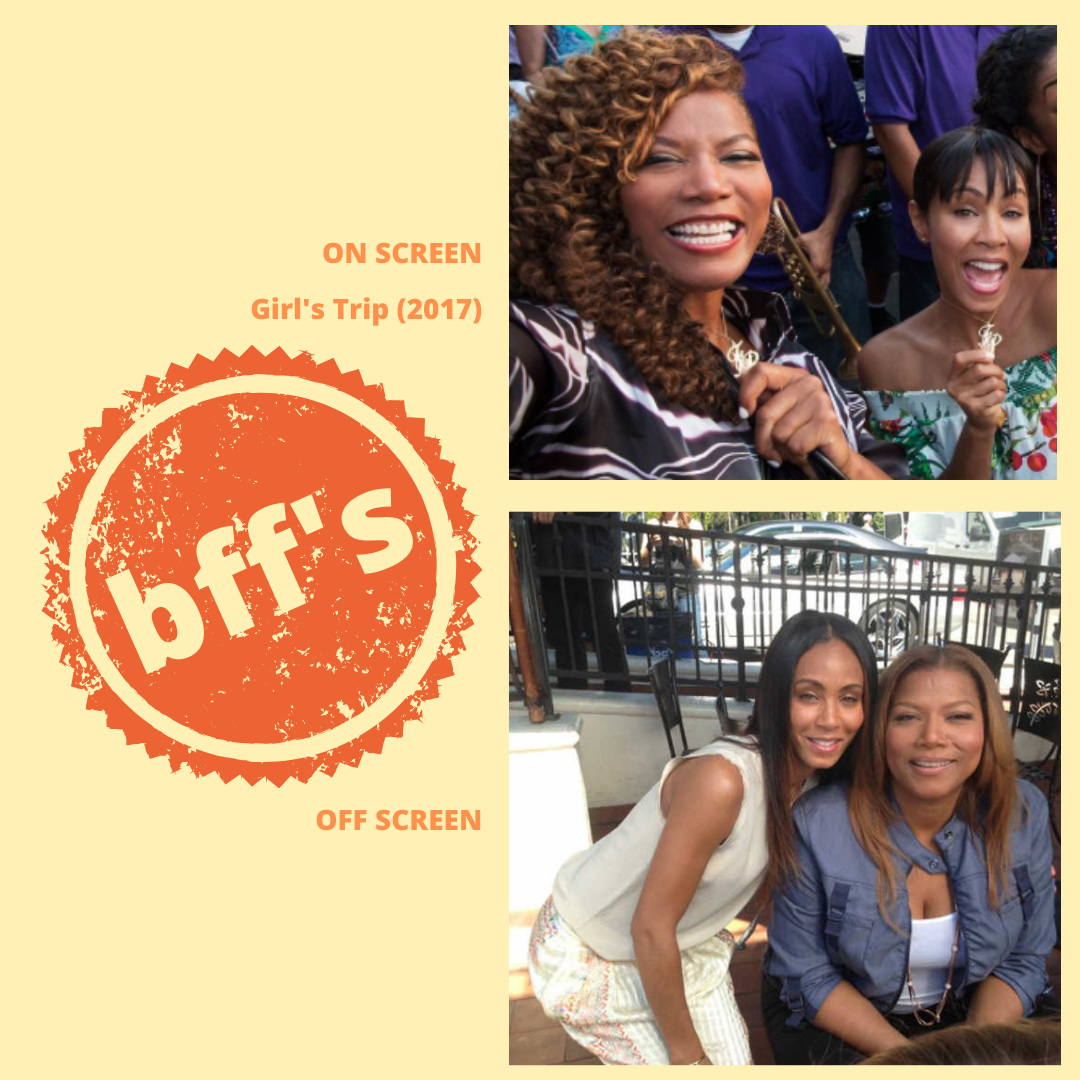 Queen Latifah and Jada Pinkett-Smith’s friendship started in a Baltimore club that Latifah was performing at. Somehow Pinkett-Smith convinced a promoter to let her introduce Queen Latifah to the crowd. The two were both under-aged and definitely shouldn’t have been there, but that night sparked the beginning of there now 30-year friendship. The two have worked on box office hit Set It Off (1996) and Girls Trip (2017). 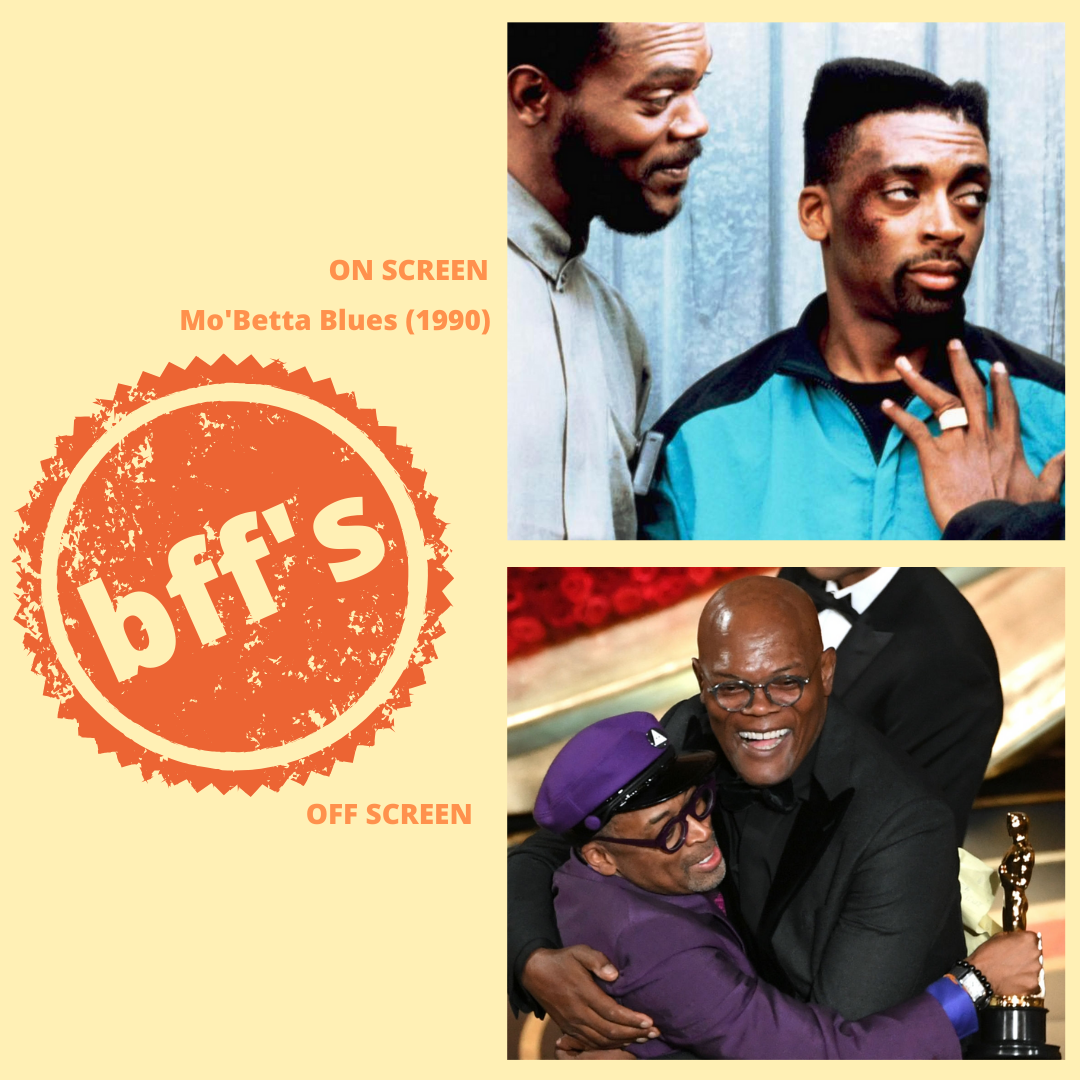 Both Samuel L Jackson and Spike Lee graduated from Morehouse College in the 70s but did not work together until their first film, School Daze in 1988. They’ve worked on numerous films together but their friendship has not always been a smooth sail. The pair fell out in 1998 over a disagreement on a film related topic. Eventually the two put their differences aside and shared an epic bromance moment when Spike Lee won his first Oscar earlier this year. 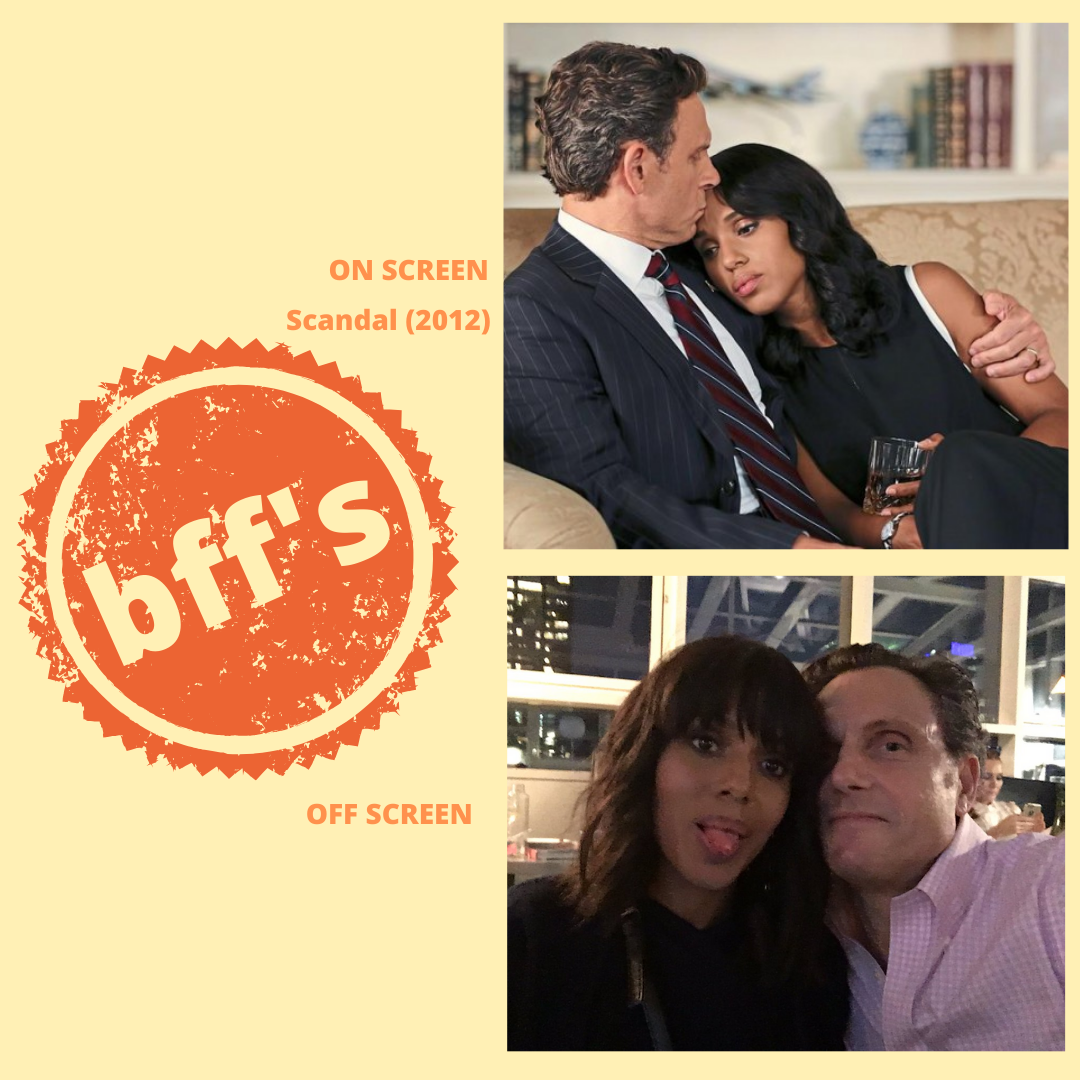 Kerry Washington and Tony Goldwyn, also known as everyone’s favorite TV-couple “Olivia Pope and President Fitz”, have crazy on and off-screen chemistry! They met when Scandal began filming in 2012 and have been inseparable ever since. After the season finale, the pair and the rest of the cast took a luxurious trip to Mexico to hang out. When Goldwyn performed on Broadway for the play “Network” last year, Washington surprised him after his performance!