In the early hours of the morning, Drake broke the internet by sharing a couple of pictures of his son that he was infamously dubbed as hiding. A lot of people were shocked to see how much Adonis favored Drake’s mother versus the Canadian rapper. Amongst all of the commotion the pictures caused, people missed that the reason why Drake even posted his son was to express how much he missed him and the rest of his family!

We couldn’t help but to gush over the daddy-son love we’ve been seeing lately, so we put together a cute little list of our fave daddy/son moments below. 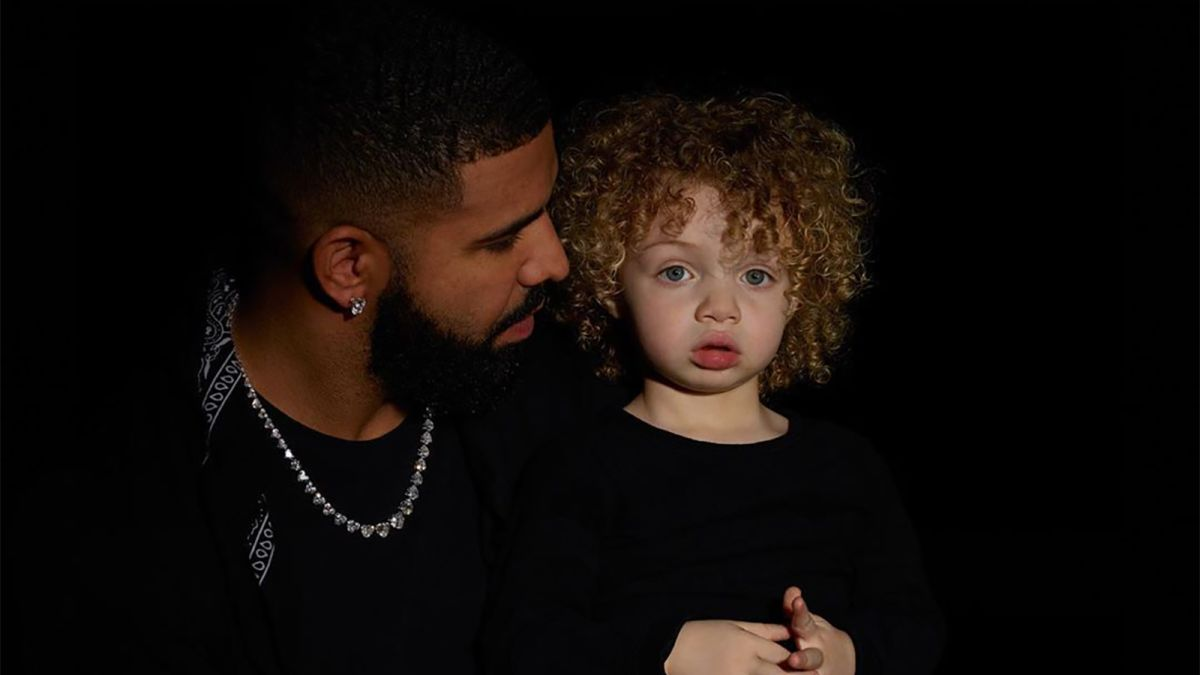 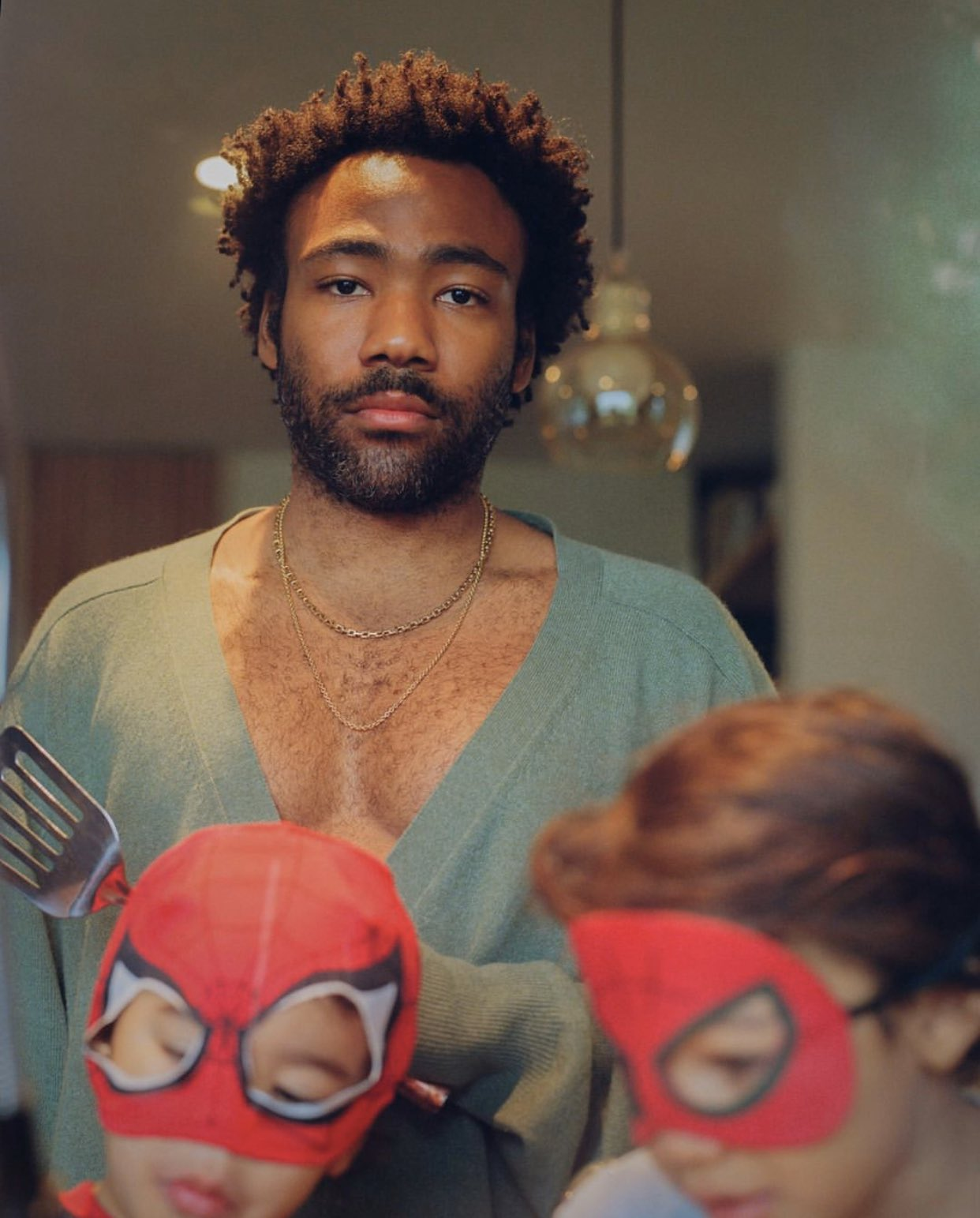 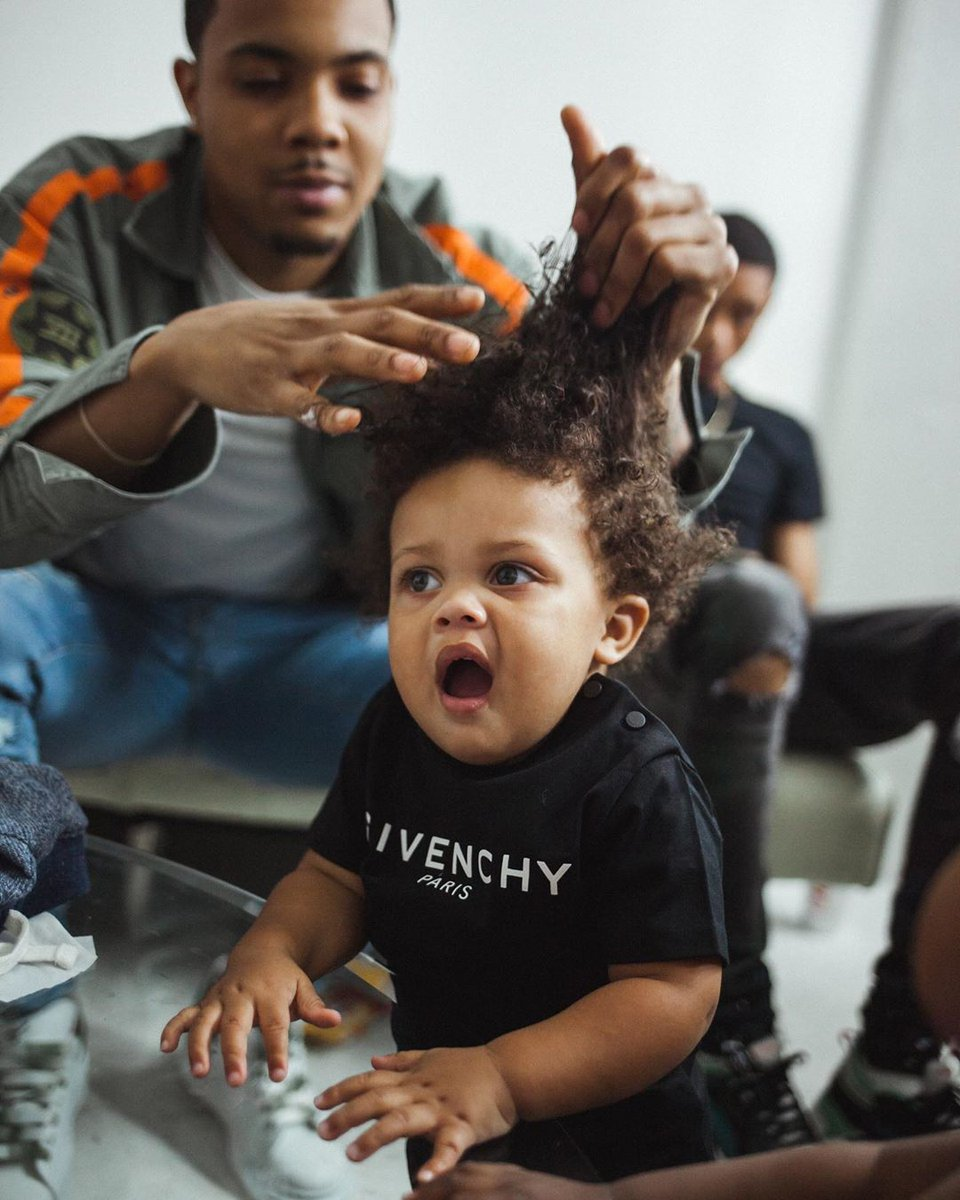 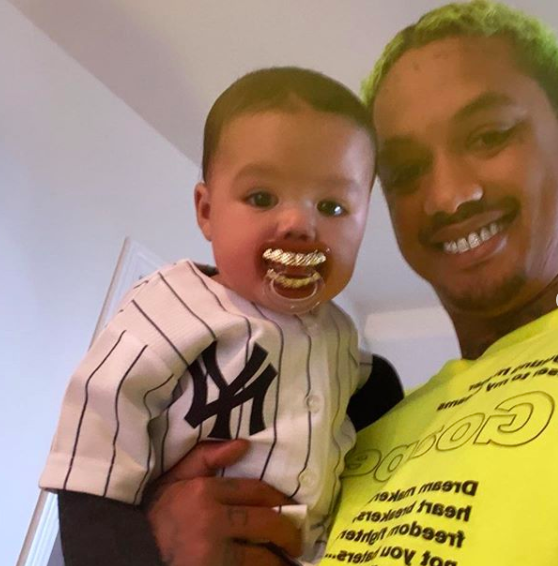 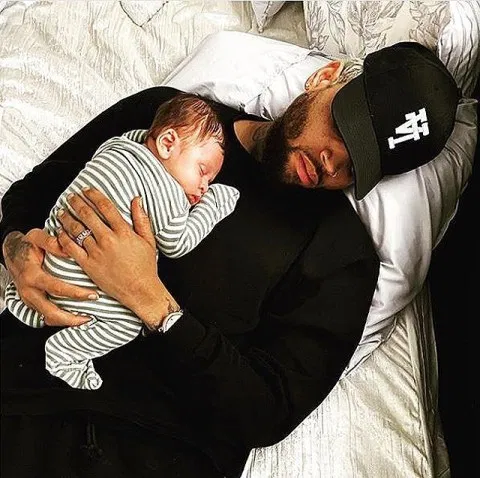 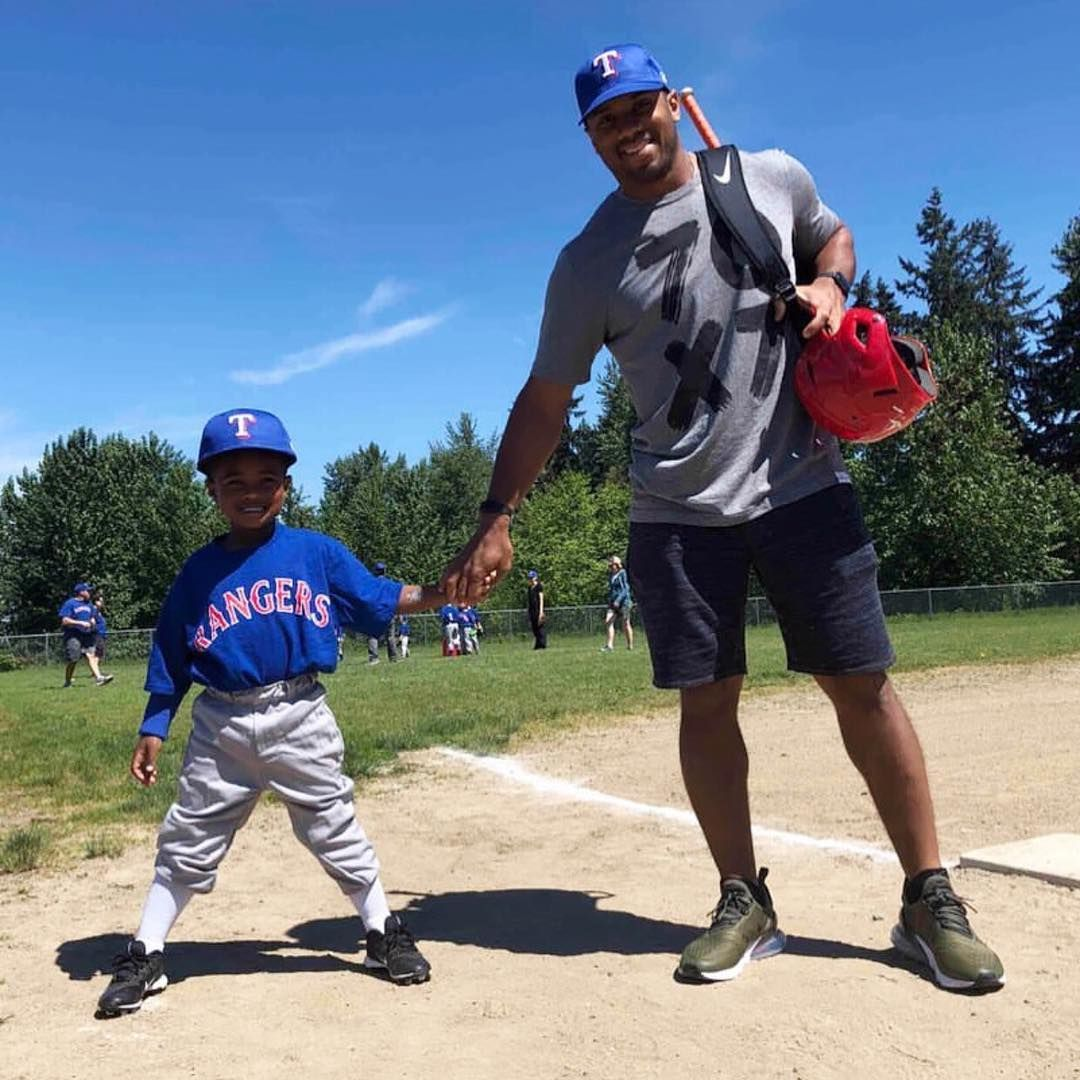