Known for her ethereal lyrics, smooth harmonies, and lucid storytelling, Jhenè Aiko Efuru Chilombo has mastered making music that heals. Don't take her petite frame and youthful appearance at face value. Jhenè has much experience in the music industry. Her music holds a lot of wisdom and truth in their lyrics, all of which is backed up by the intention she pours into every song and visual. Rooted from compassion and restorative energy, Jhenè is a true Pisces. She turned 32 this month on 3/16, and we're here to celebrate her!

Although she has a long history in the music industry starting at the age of 12, Jhenè first generated mainstream attention after her 2011 mixtape Sailing Souls, which featured artists like Drake, Kendrick Lamar, and Kanye West, a great achievement for an independent artist. Singles from her 2014 debut album Souled Out, hit numbers 1 & 3 on the Top R&B/Hip Hop Albums chart. In 2016, she and Big Sean released a joint album titled Twenty88, where they introduced their infamous love rivalry to the world. One year later, she released Trip, an album that set her apart from other R&B artists with it’s psychedelic and aerial vibe. Chilombo, her most recent album, released on March 6th, is a perfect combination of her earlier projects about grief with the hazy overtone of Trip. Chilombo is a series of songs about an overarching view of past relationships and the journey of self-healing.

Chilombo, as a title, holds many meanings for Jhenè. Not only is this her last name, but it means “wild beast”. This is a theme of her third album- a symbol of stepping into her divine femininity, a state of exuding confidence and strength. She completed the creative process of this album on the Big Island of Hawaii, focusing on pure energy and sound healing.

“Music is the universal language. It's been proven to be healing on the cellular level.” Aiko says in an interview with Billboard. A key aspect of Chilombo is the use of crystal alchemy sound bowls. These sound bowls produce a vibrational hum that echoes throughout the entire body. Often called singing bowls, they are used in healing, meditation, and chakra balancing. The focus on chakra healing with the singing bowls is used on every song. “..I wanted it to be music that you can feel…” Jhenè says when talking about Chilombo compared to her past projects. 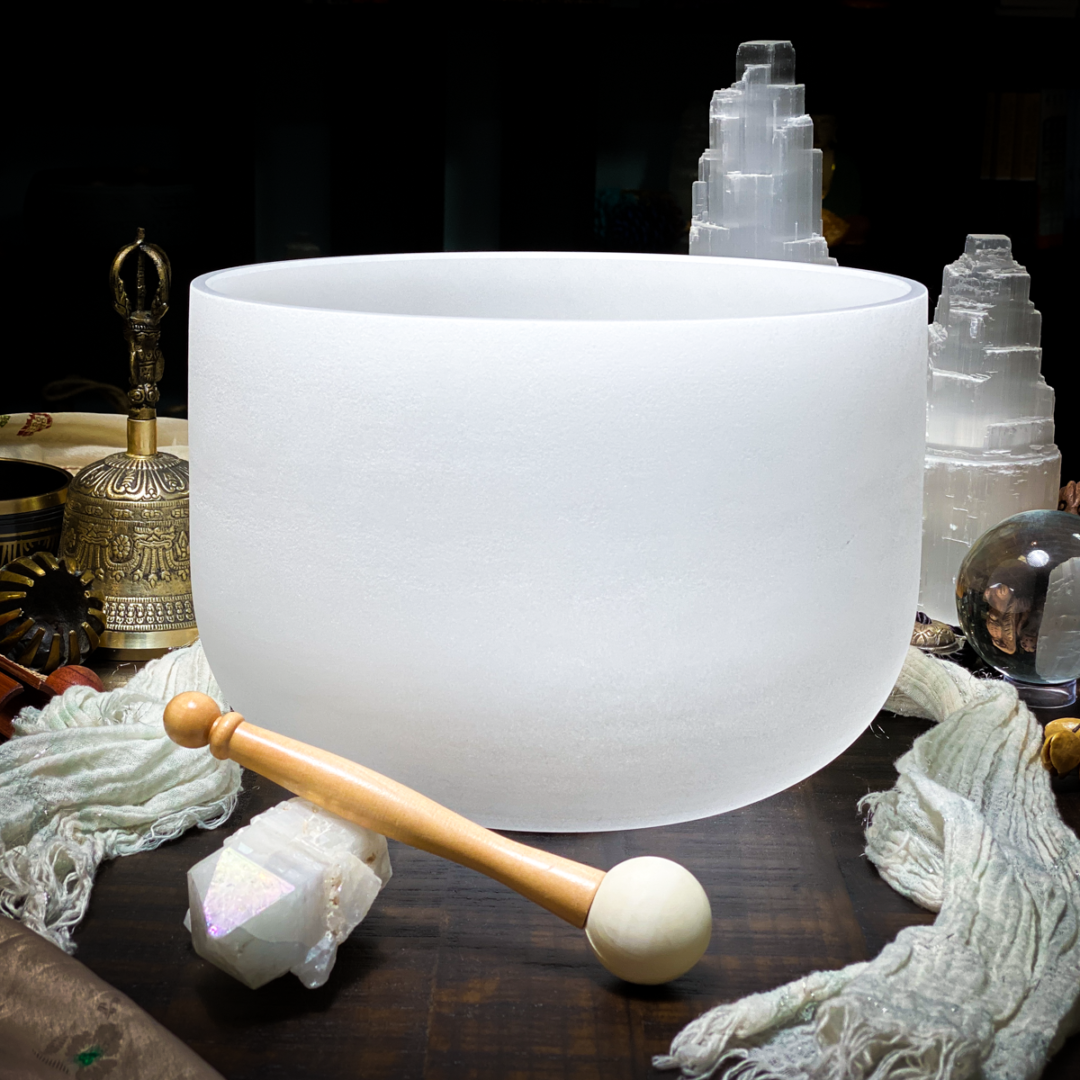 Jhenè scheduled a 33 location tour for this year, named “The Magic Hour Tour”, scheduled to start on May1st in Boston. Queen Naija and Ann Marie are scheduled to join her on this country wide tour. Of course, the tour was sold out immediately in every location, a great accomplishment for any artist! 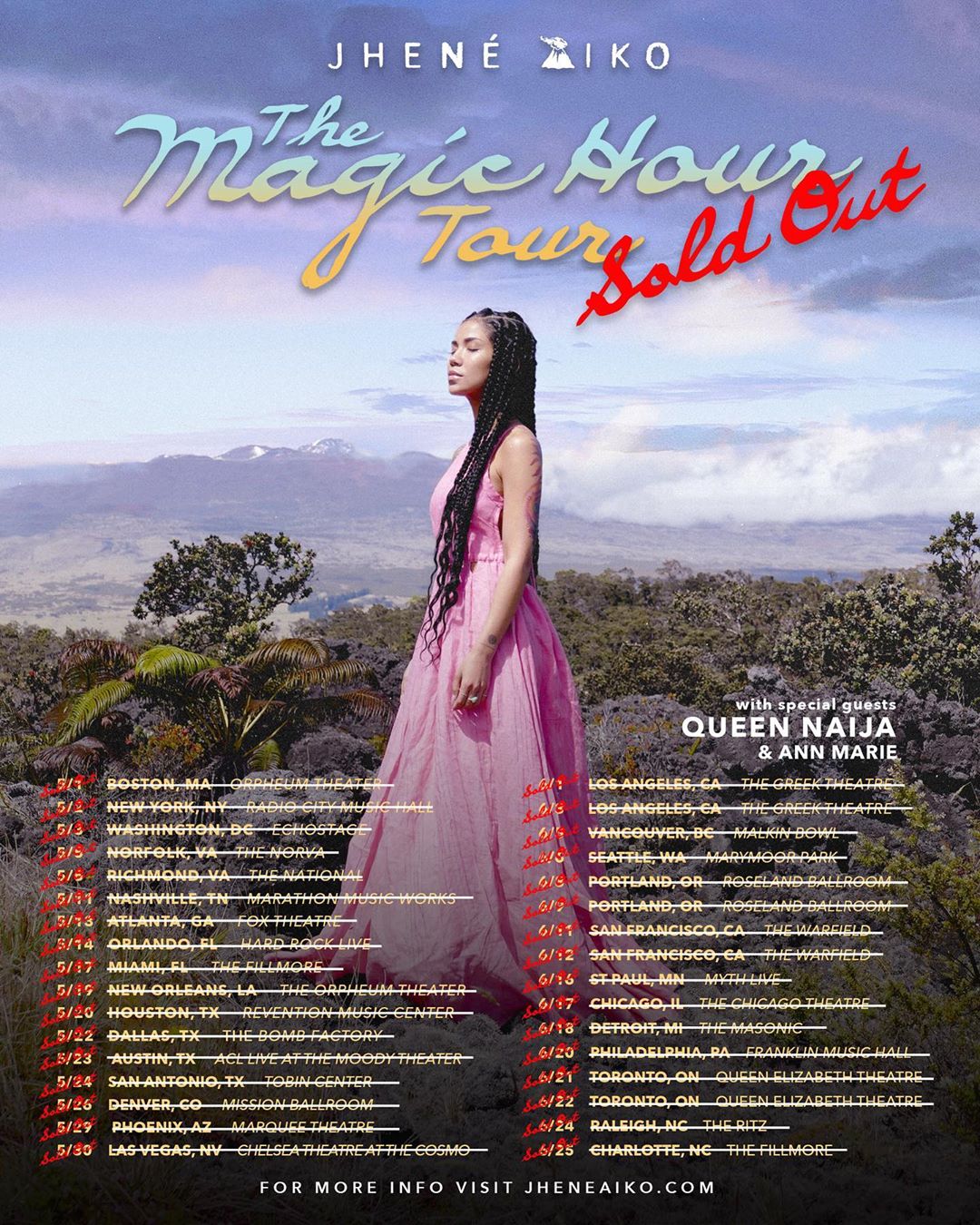 Jhenè is only 32 years young, is a multi-platinum singer-songwriter, a Grammy nominated artist, master freestyler - the list can go on. We love to see artists get the recognition they deserve! What's your favorite project by Jhenè Aiko? Let us know @BoxBeautyCo!