And just like that, it's over. After just barely going public a few months ago, Kehlani and YG's sweet romance is no more. Kehlani let everyone know that she was single and focused via a now-deleted tweet where she was curving a rumor that something was going on with her and Tory Lanez. She was spotted hanging out with him in Canada but according to the singer, they're just collabing on a new song.

We don't know when exactly she and YG called it quits but their split could date as far back as October when YG was caught on camera kissing another woman outside a club. The artists were still very much together at that time and while Kehlani never addressed it, YG tried to explain his way out of it by saying he'd had too much to drink and let things get too far. Fans weren't impressed with his excuse and by the looks of it, neither was Kehlani.

While celebrities stepping out of their relationship isn't a new thing, most infidelities tend to get chocked up as rumors since it's just stories from the people around them. But cameras have gotten better at catching stars in their shady ways which means the latest cheating scandal is usually only moments away from being aired out. While you wait for the next one to blow up, grab your popcorn we're about to take you down the memory lane of past caught-on-camera cheating scandals.

Just last month, pictures surfaced of Justin and his "Palmer" costar Alisha Wainwright being a little too flirty while at bar in New Orleans. Just like YG, he blamed alcohol for his "lapse in judgement" but insisted that nothing was going on with her. As of right now, Jessica is sticking with Justin but only time will tell what she'll be willing to put up with. The betrayal heard around the world. The internet blew up when Tristan was caught cheating on Khloe Kardashian back in 2018 since she was 8 months pregnant with their baby at the time. It was a devastating blow for Khloe but she took him back only for him to get caught cheating again with Jordyn Woods. Luckily, Khloe finally saw the light the second time around and decided to end things permanently.

Once a cheater always a cheater? That might not be true but Kevin isn't doing anything to disprove it. Back in 2017, he revealed that he had cheated on his very pregnant wife but only admitted because apparently a close friend of his was trying to use their sex tape to blackmail him for millions. The news came only a few years after his first wife left him for -you guessed it - cheating on her. 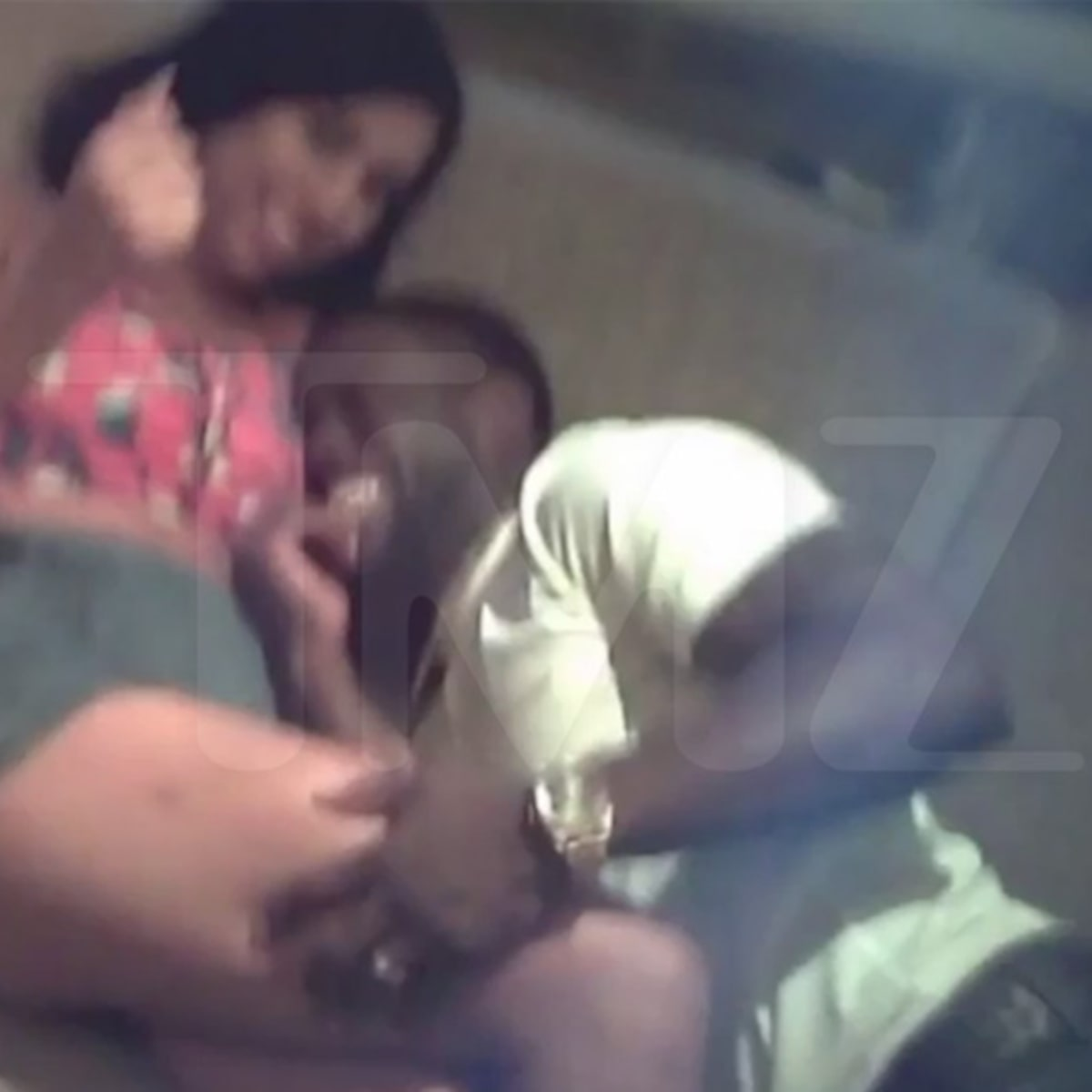 Ah Apryl. She's only been dating Lil Fizz for a short while but their relationship has been a whole ride. The two of them have been defending their relationship since day one which would make you think they have to be as strong as ever but a new video of what looks like Apryl kissing rapper FBG BabyGoat on his tour bus. The video is a little hard to see but given the circumstances with which Apryl and Fizz got together, it's been easy for people to target her for it.

The infamous elevator video from 2014 isn't literal proof of Jay-Z's betrayal to Beyoncé, but Solange's reaction is pretty damning evidence. While it was years before we could know with certainty that Solange attacked Jay-Z because he cheated on her sister, rumors blew up immediately after the video started circulating. Beyoncé finally addressed the whole thing 2 years later the only way she could: through an iconic and game changing surprise album.

What notorious scandal did we leave out? Share the tea with us! @boxbeautyco