When was the last time you read a good book? No matter what preoccupies your time most of the day, we understand that it can be difficult to take some time to read. Well, since social distancing during COVID-19 frees up your schedule a bit more, here's your chance to pick up that book you've been meaning to start! Here are some suggestions to kill the time!

The Sun Is Also A Star by Nicola Yoon 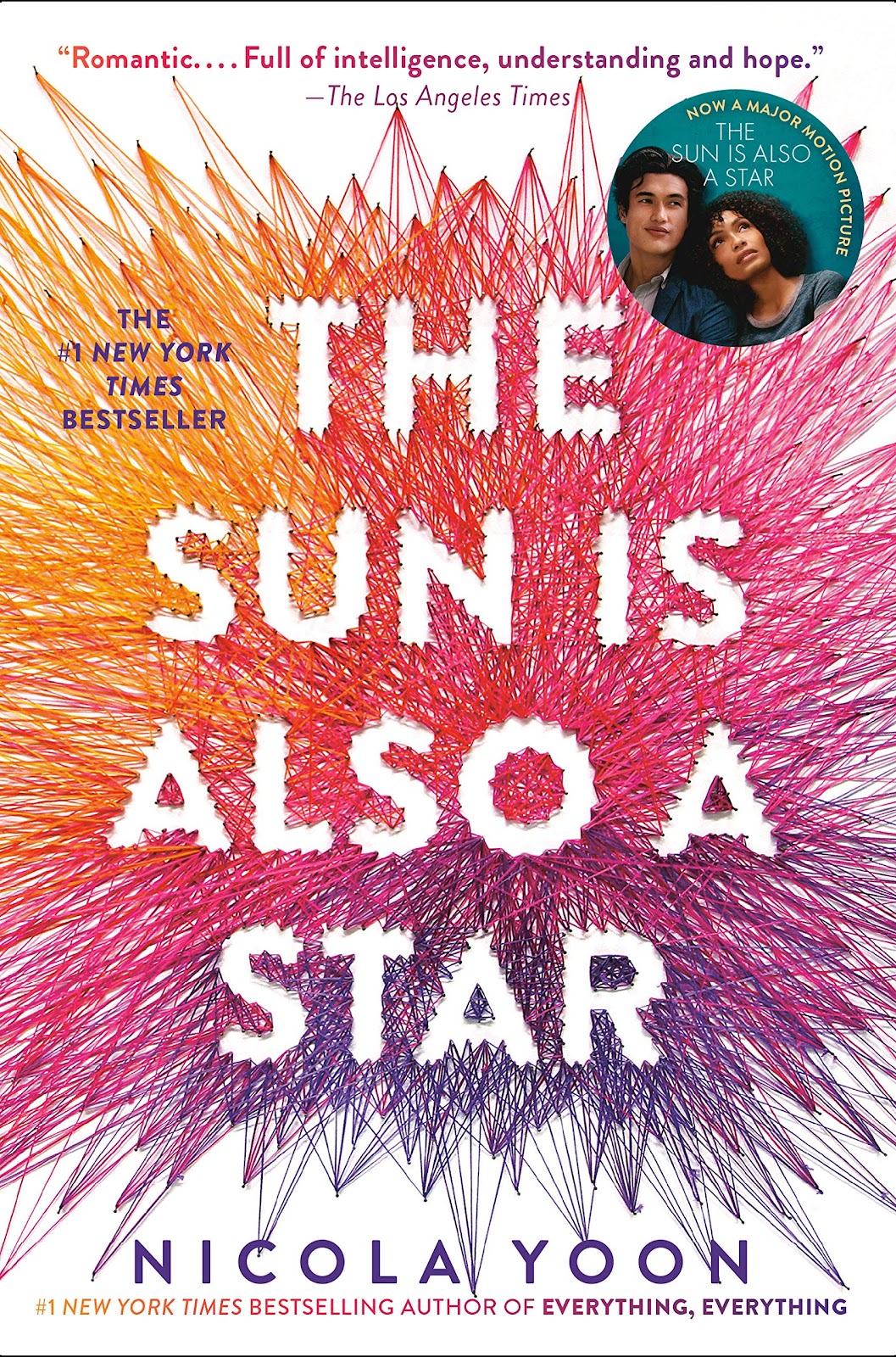 A modern New York love story, The Sun is Also A Star, follows the existential story of Natasha and Daniel. Natasha, who relies on fact rather than emotion, is a Jamacain American immigrant who is being deported in a matter of days. Daniel, a romantic at heart, is a child of Korean immigrants who expect him to attend an Ivy League school. Their story is a testament that time isn't always an important factor when love is involved. Yara Shahidi and Charles Melton star in the film rendition of this book, check it out after reading the novel! 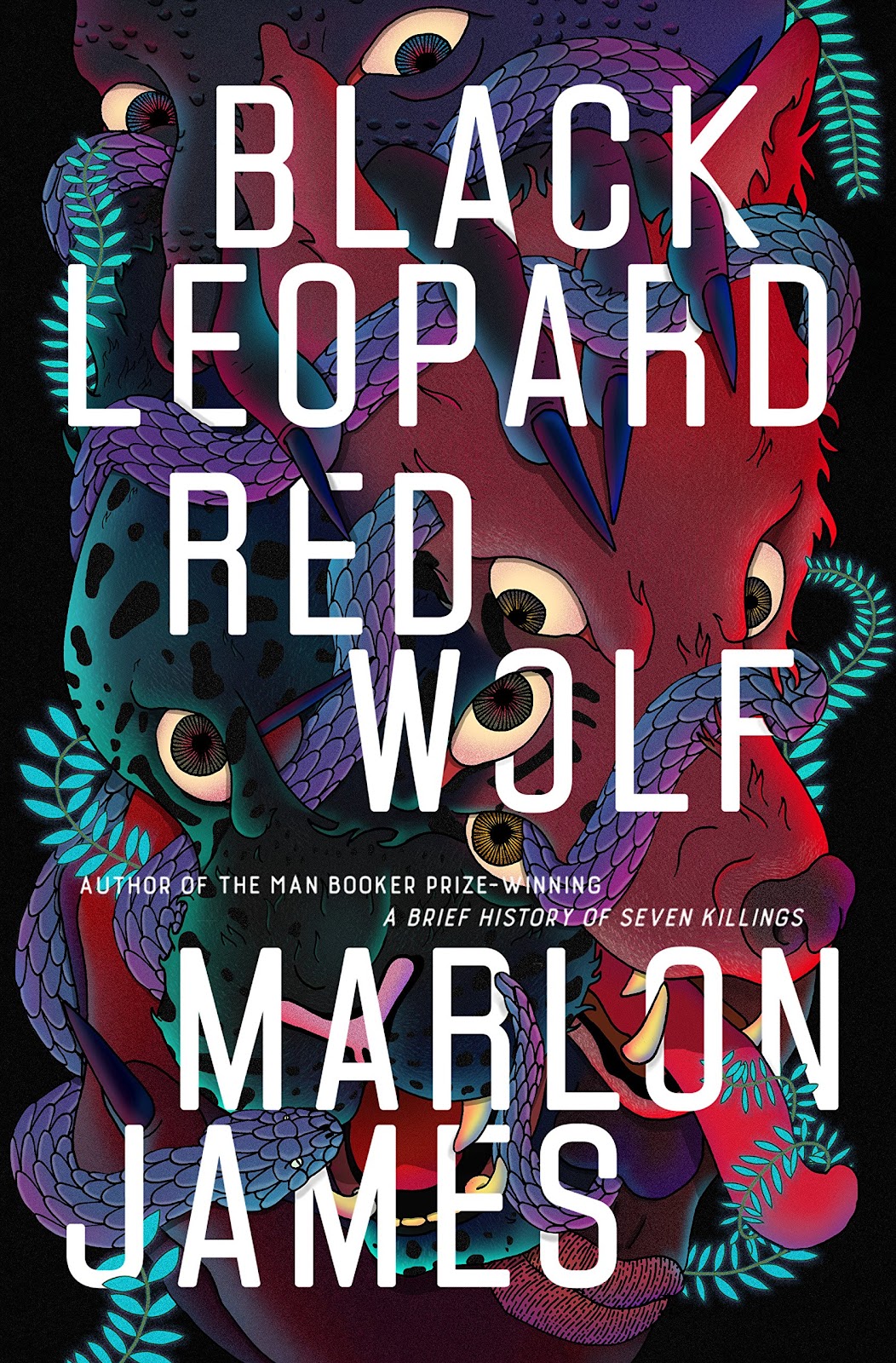 Set in mythical Africa, Black Leopard, Red Wolf is the first of a fantasy trilogy by Marlon James. Filled with magical adventures and deathly battles,this is a great option to fill your time at home with something magical. Comparable to Game of Thrones, lose yourself in this imaginative novel! 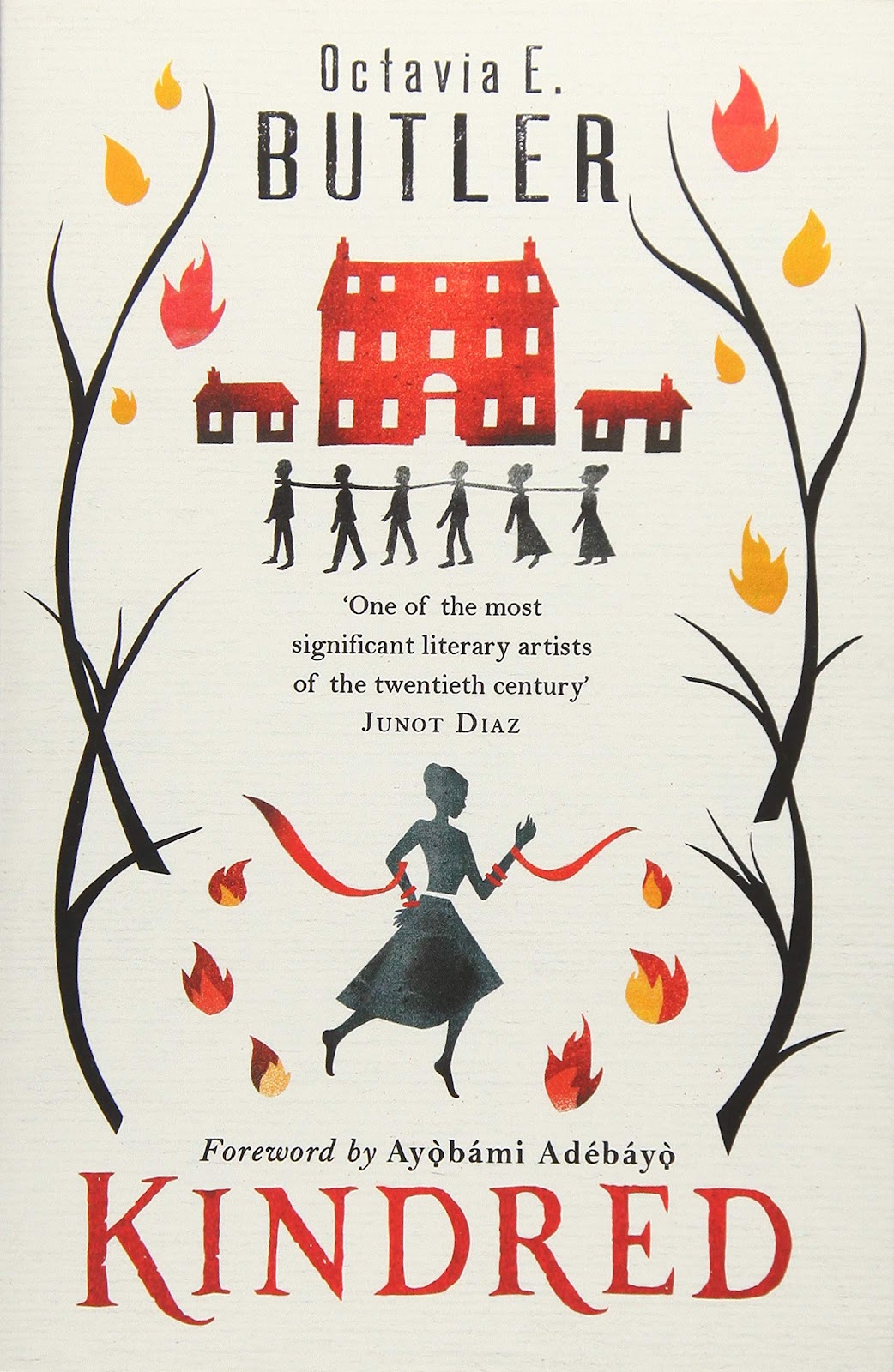 If you love a good historical novel, this one’s for you! Kindred tells the time altering story of a black woman and her white husband that travels in time to the antebellum South. Follow this historical drama as they learn to live with the impacts of racism, sexism, and slavery. 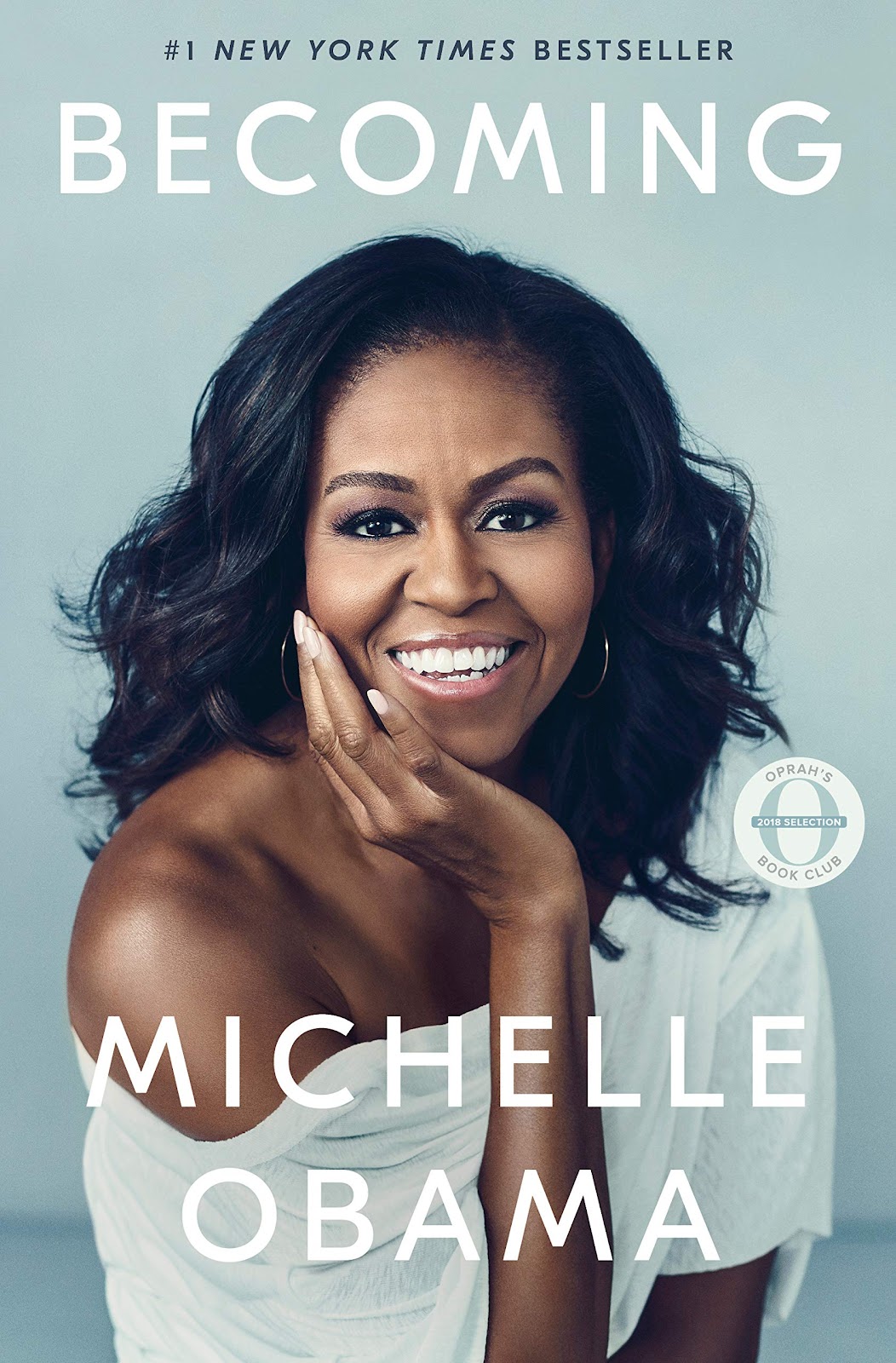 A memoir by the formal First Lady, Michelle Obama, this novel depicts the stages of her life from her childhood in Chicago to becoming one of the most influential black women in the world. You won't be able to put this one down! 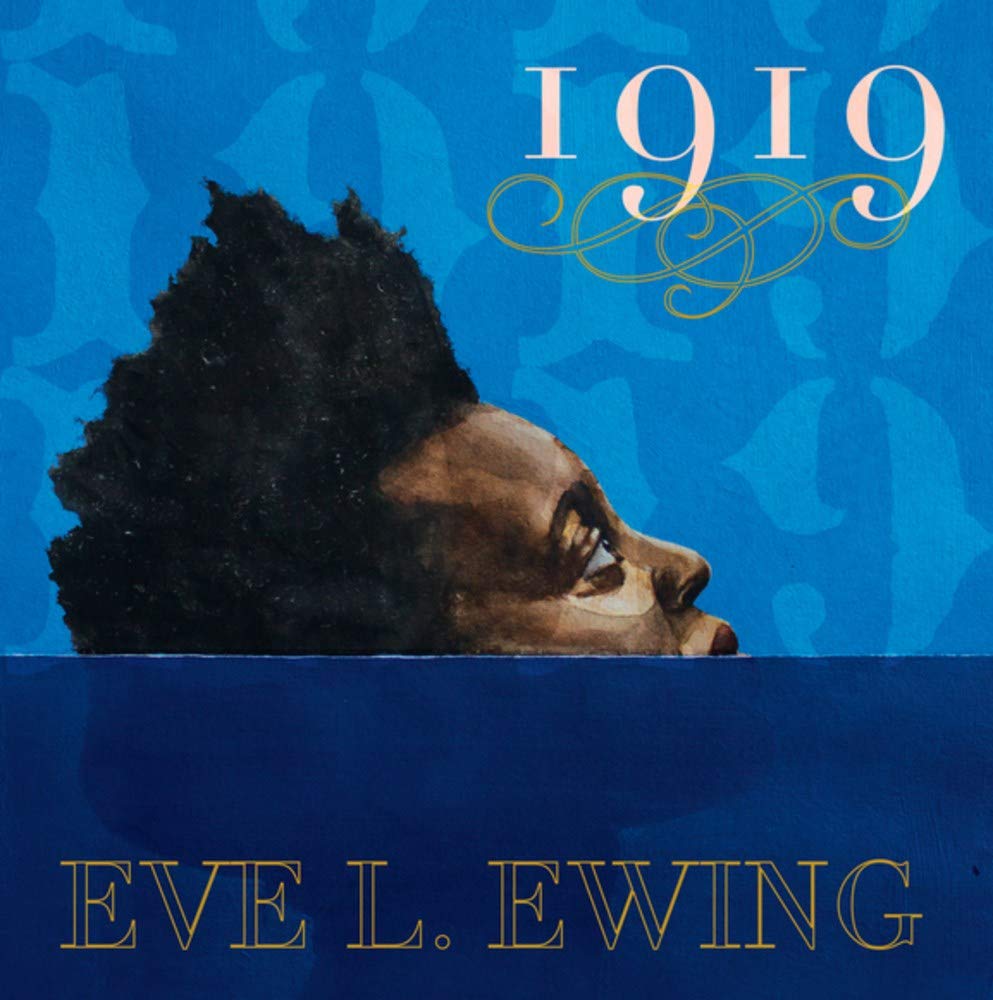 A book of poems and stories about the Chicago Race Riots of 1919, this novel sheds light on these historical events that draw parallels to today's social norms.

Rise and Grind by Daymond John 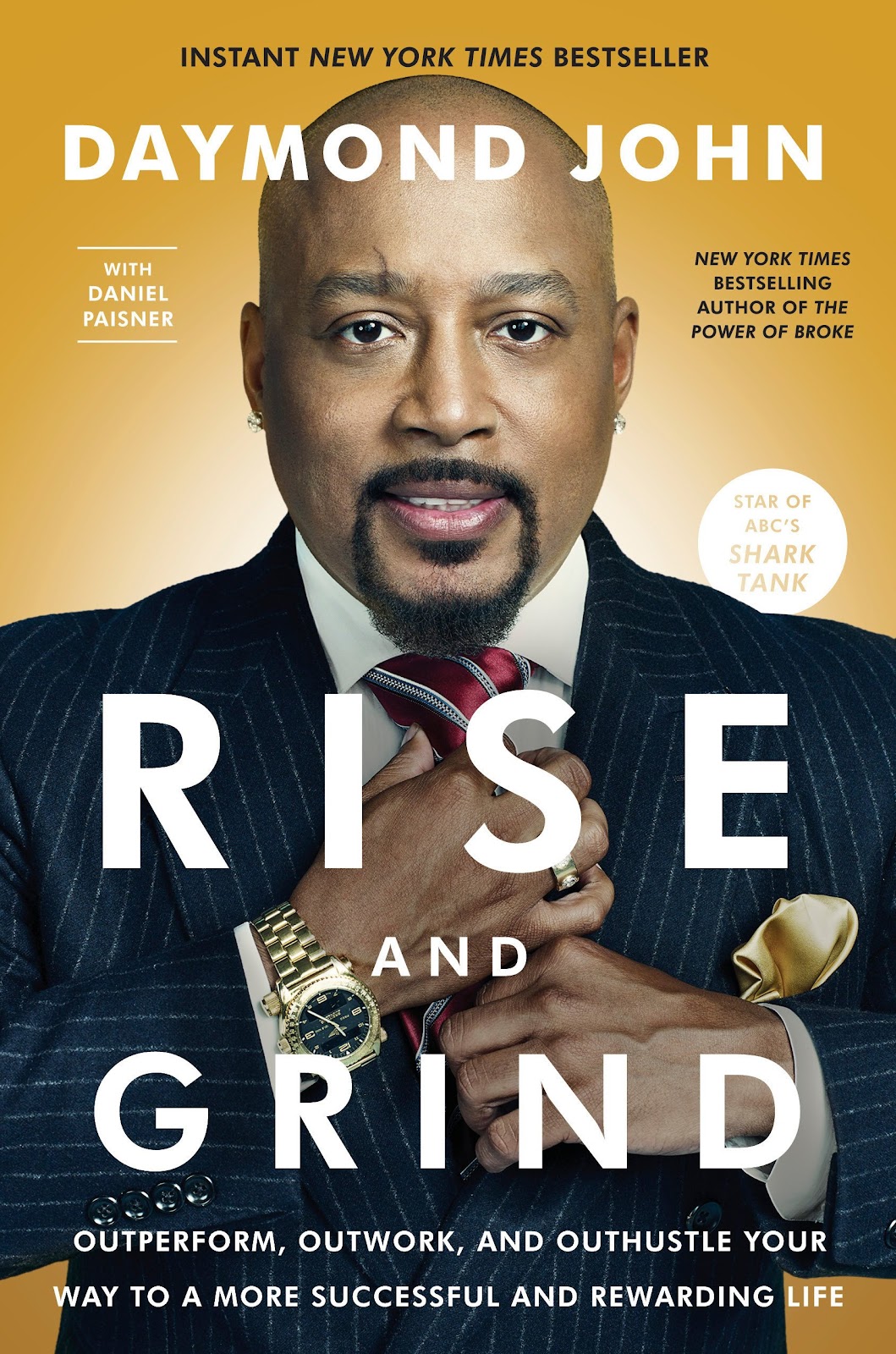 Founder of the fashion brand FUBU, bestselling author, and shark on Shark Tank, Daymond John, writes about what it takes to be a successful business owner. Touching on work ethic, grit, and persistence, this novel is sure to get you motivated to rise and grind every day!


The Source of Self Regard: Selected Essays, Speeches, and Meditation by Toni Morrison 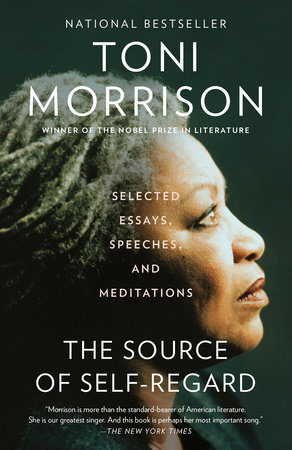 A collection of essays, speeches, and meditations by none other than Toni Morrison, this book touches on female empowerment, black culture, and civil rights.


The Alchemist by Paolo Coelho 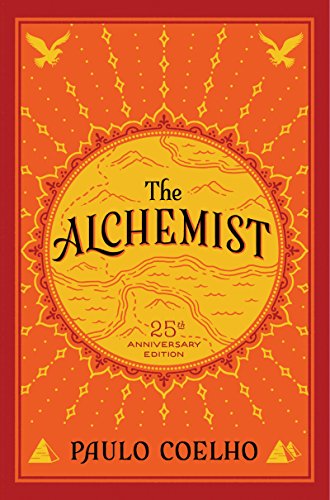 A novel about soul searching and life purpose, The Alchemist follows the life of Santigo, a shepherd that finds his wildest dreams in the place he least expects. This novel is a self help book disguised as a fiction novel, you'll finish this book feeling optimistic of your future.

Which novel did you choose to pass the time during quarantine? Tell us @BoxBeautyCo!